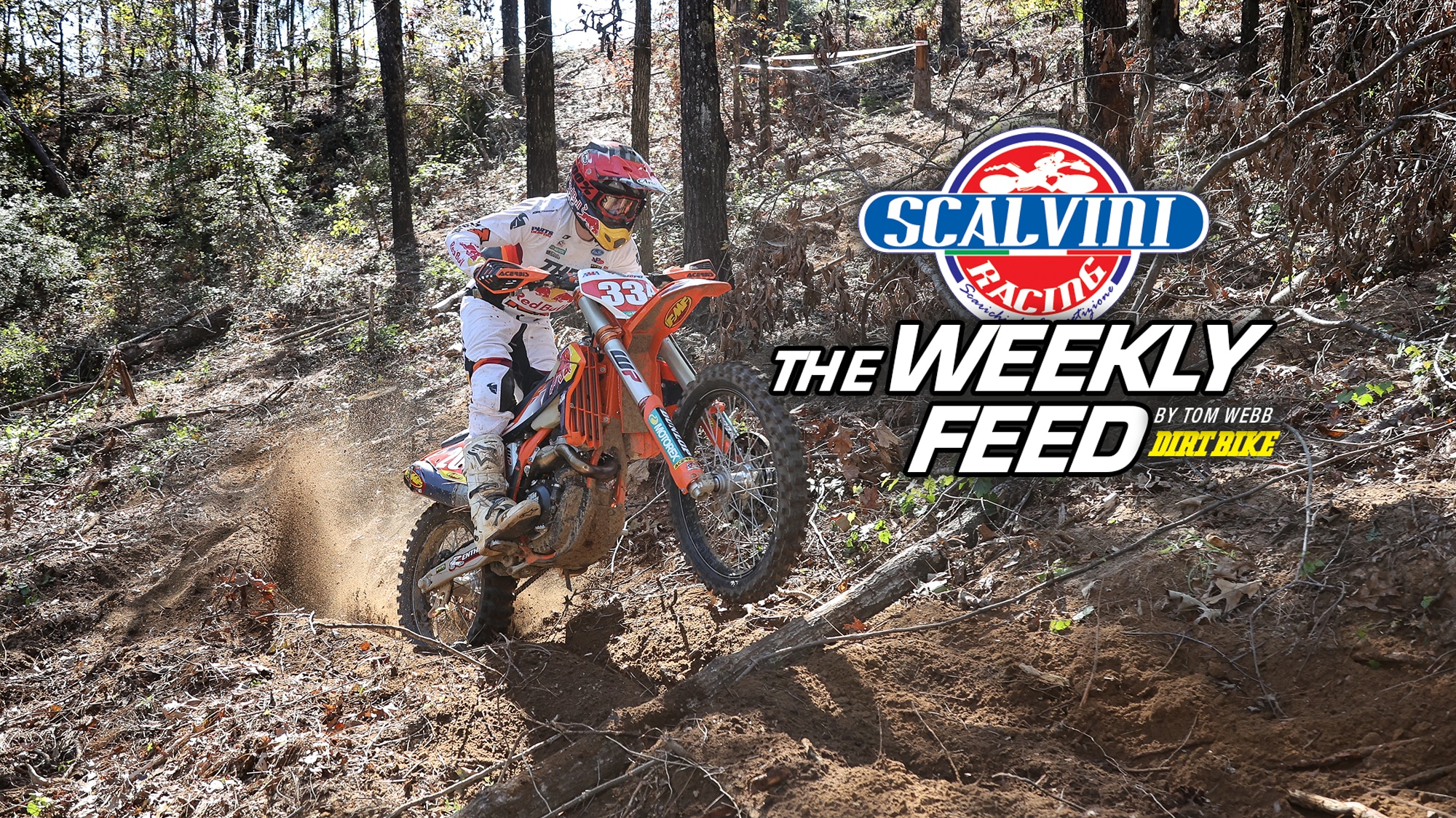 BLAST FROM THE PAST: WORCS RACING- 2008-The Bondo Factor 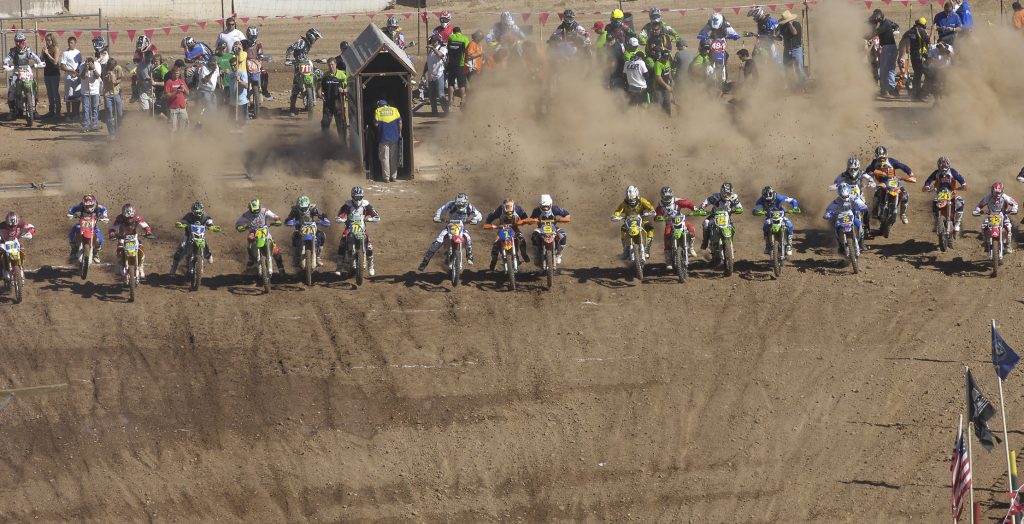 Back in 2008 the WORCS series had evolved, gained credibility with the racers and more importantly, the manufacturers. Factory efforts from KTM, Kawasaki, Honda, Suzuki and Yamaha made for full gates and incredible action. This is the start of Pro race from Honolulu Hills with reigning champ Kurt Caselli, his teammates were Mike Brown and Justin Soule, Kawasaki packed a wallop with Ricky Dietrich, Taylor Robert, Destry Abbott and Damon Huffman. Suzuki had just hired Nathan Woods, Honda sponsored Timmy Weigand and Robby Bell and the winner was self sponsored Bobby Bonds mounted on a KX450. Bonds won the championship much to the chagrin of the Factory supported teams. 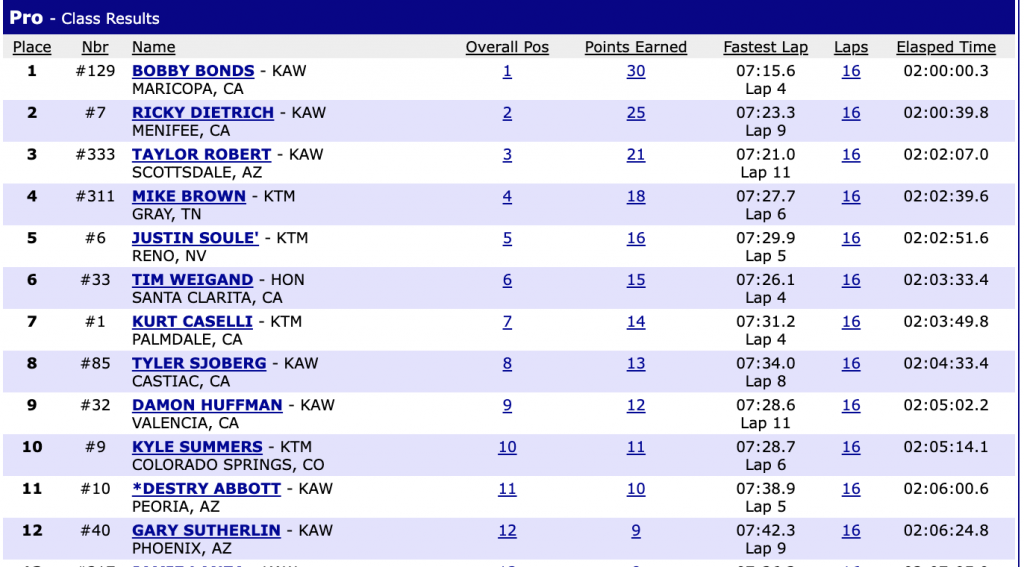 photos thanks to Kenny King 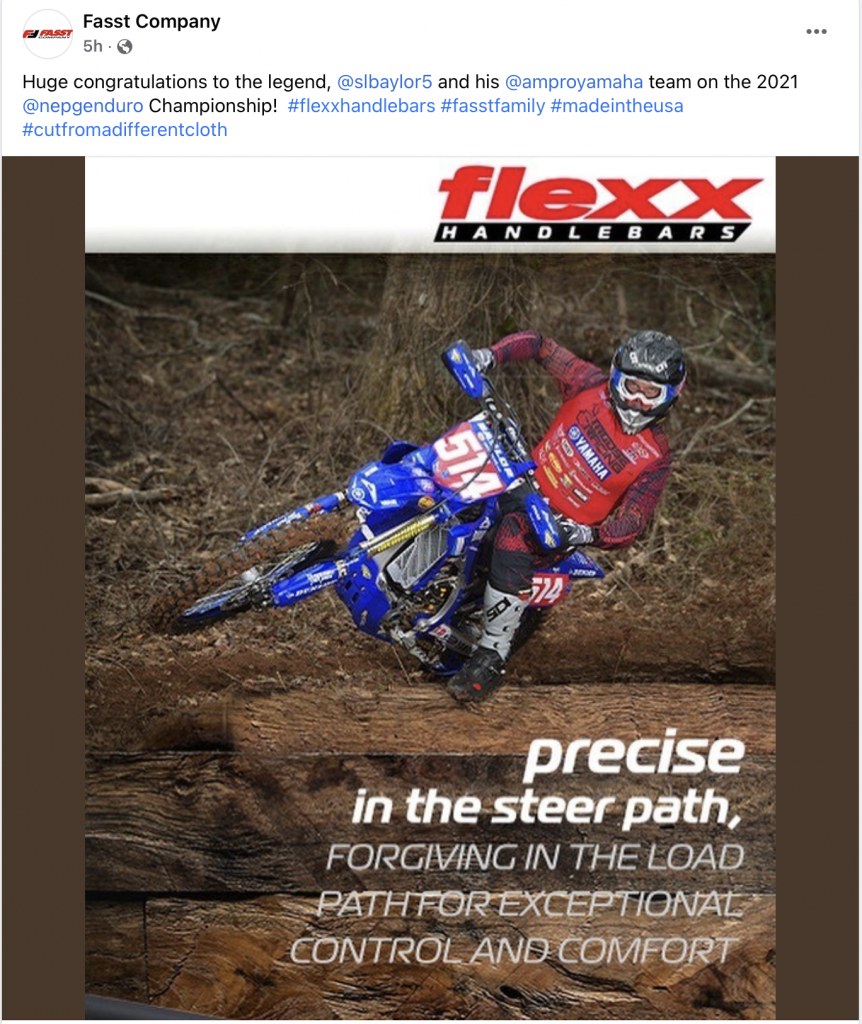 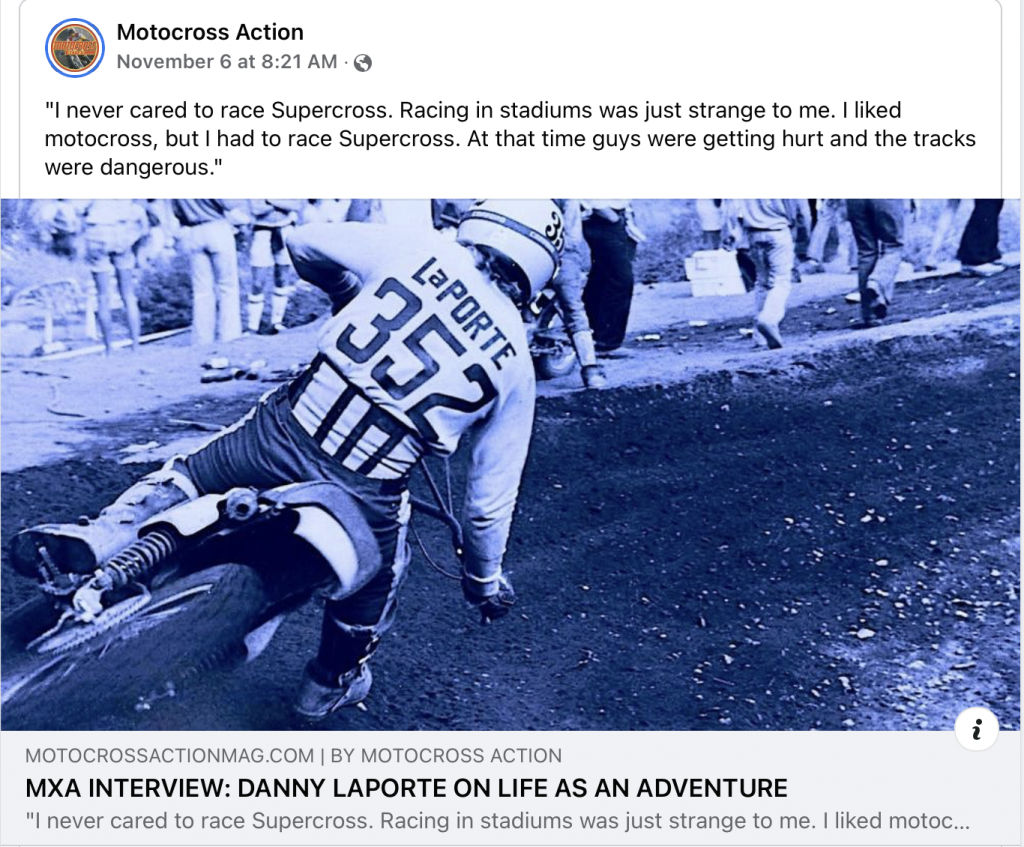 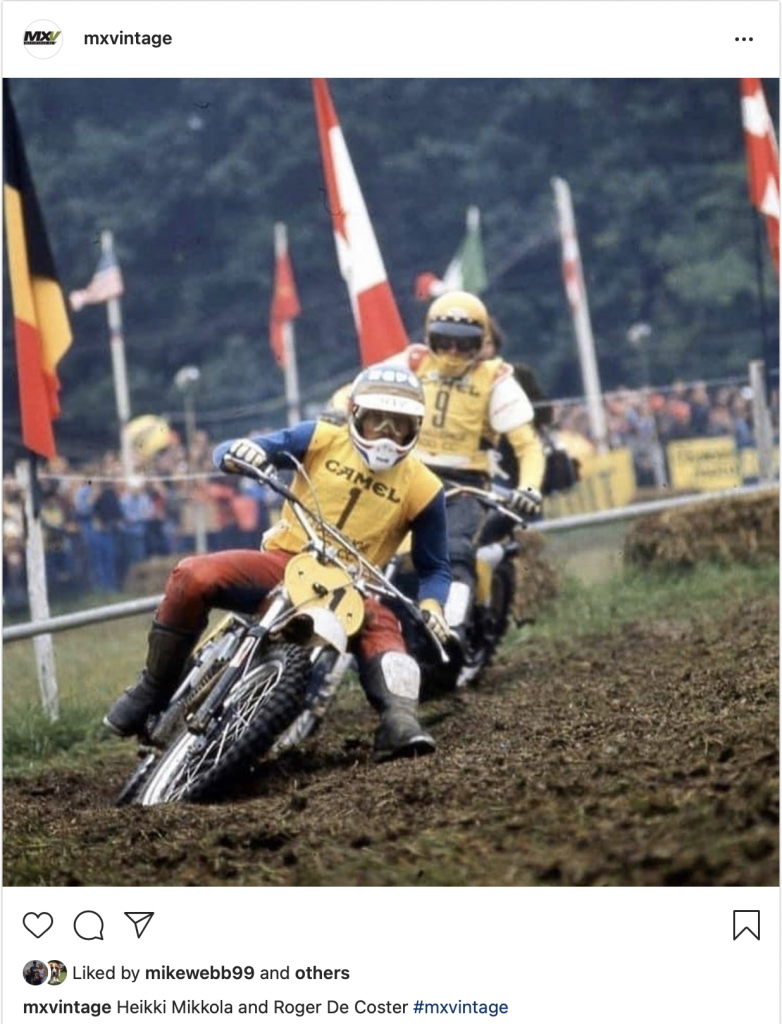 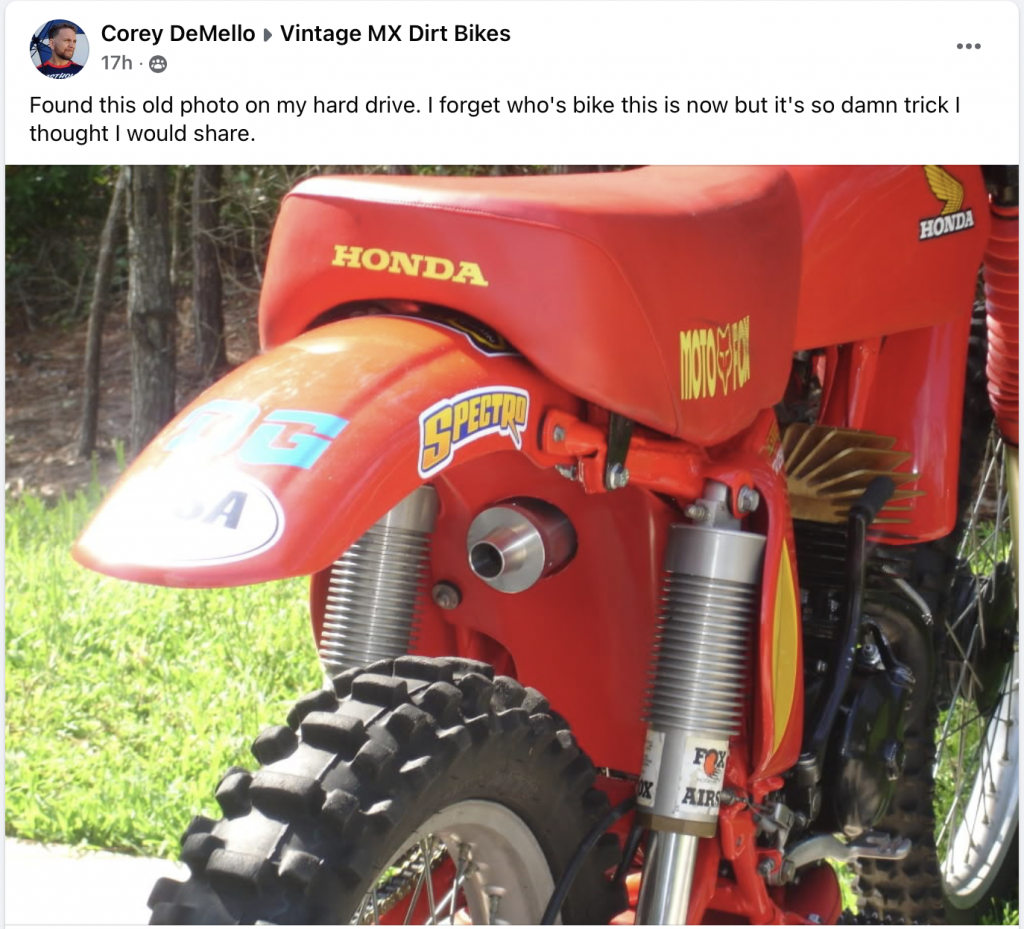 This is a great look at what it takes to race Rally Raids: Red Bull Video: Ralley du Maroc 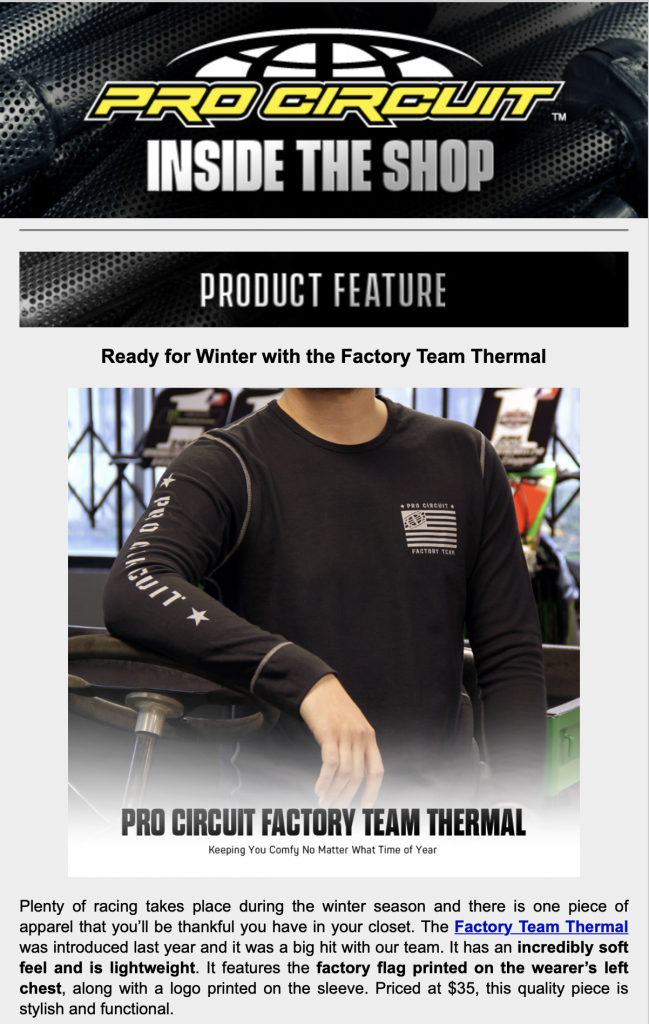