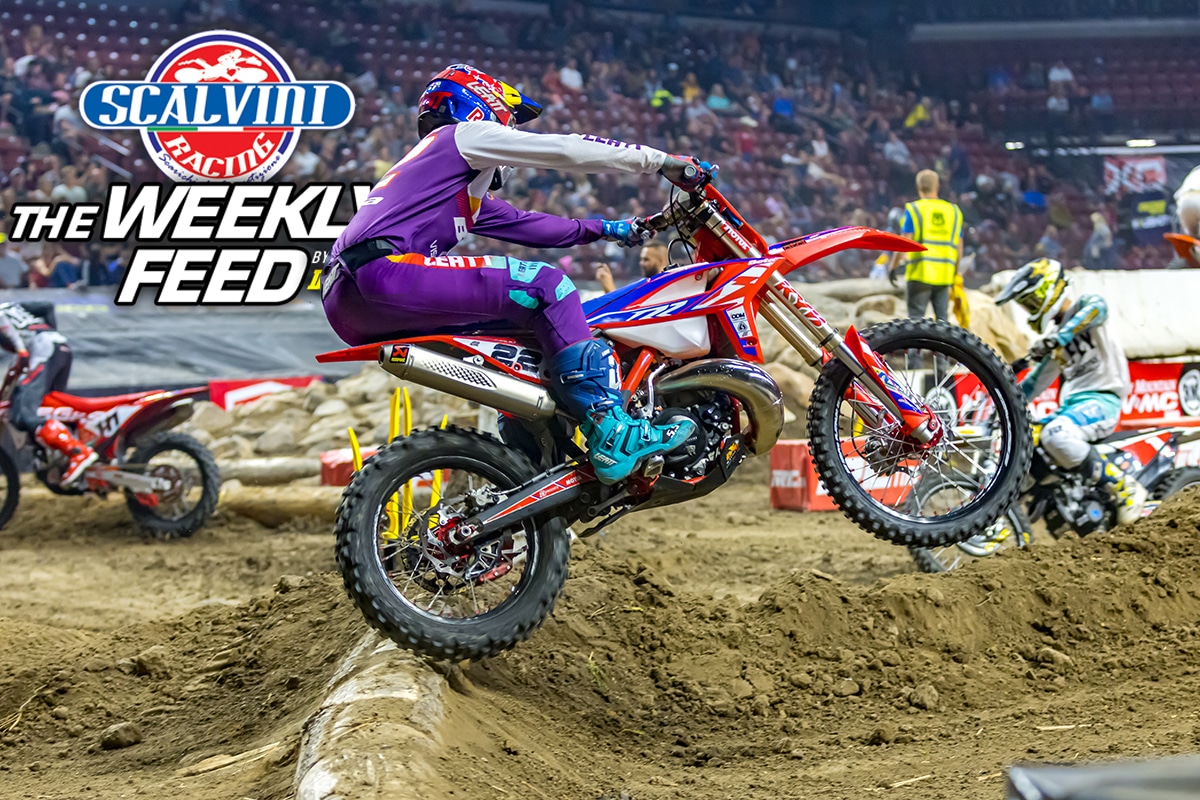 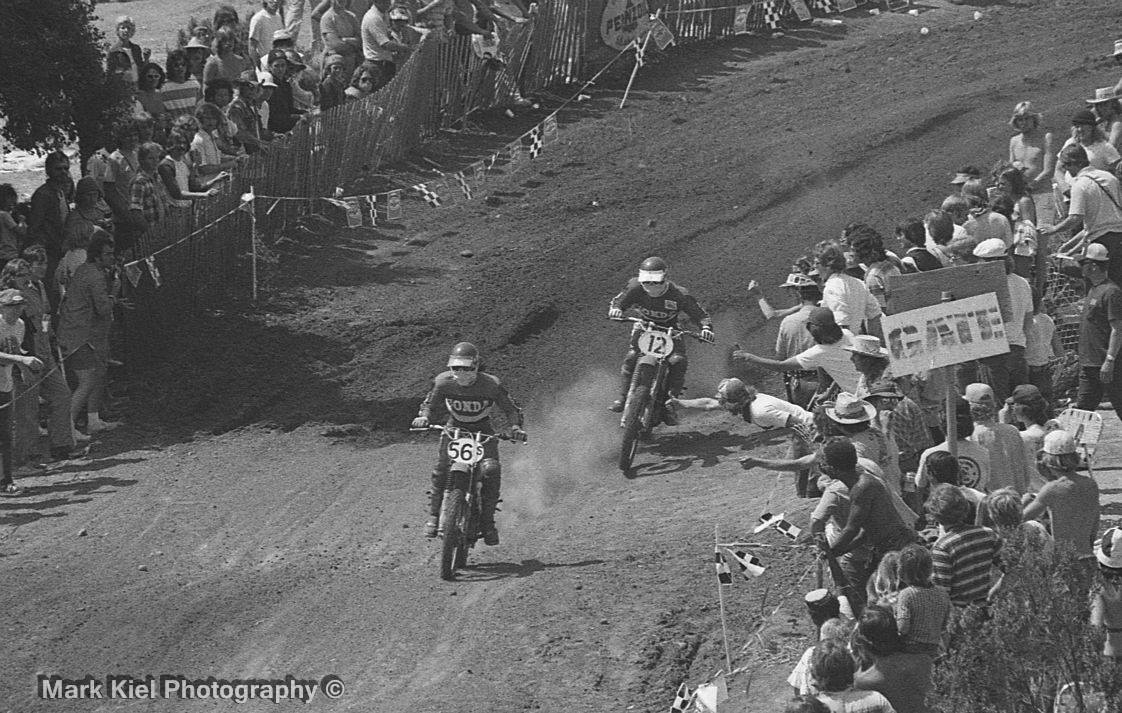 Tommy Croft and Marty Smith leading the 250 Support class at the 1975 U.S.G.P. at Carlsbad on their ‘works’  Honda’s. C-Bad was packed with nearly 40,000 fans and a circuit that was hard as cement, fast and beat up. Thanks to Mark Kiel, another great snap! 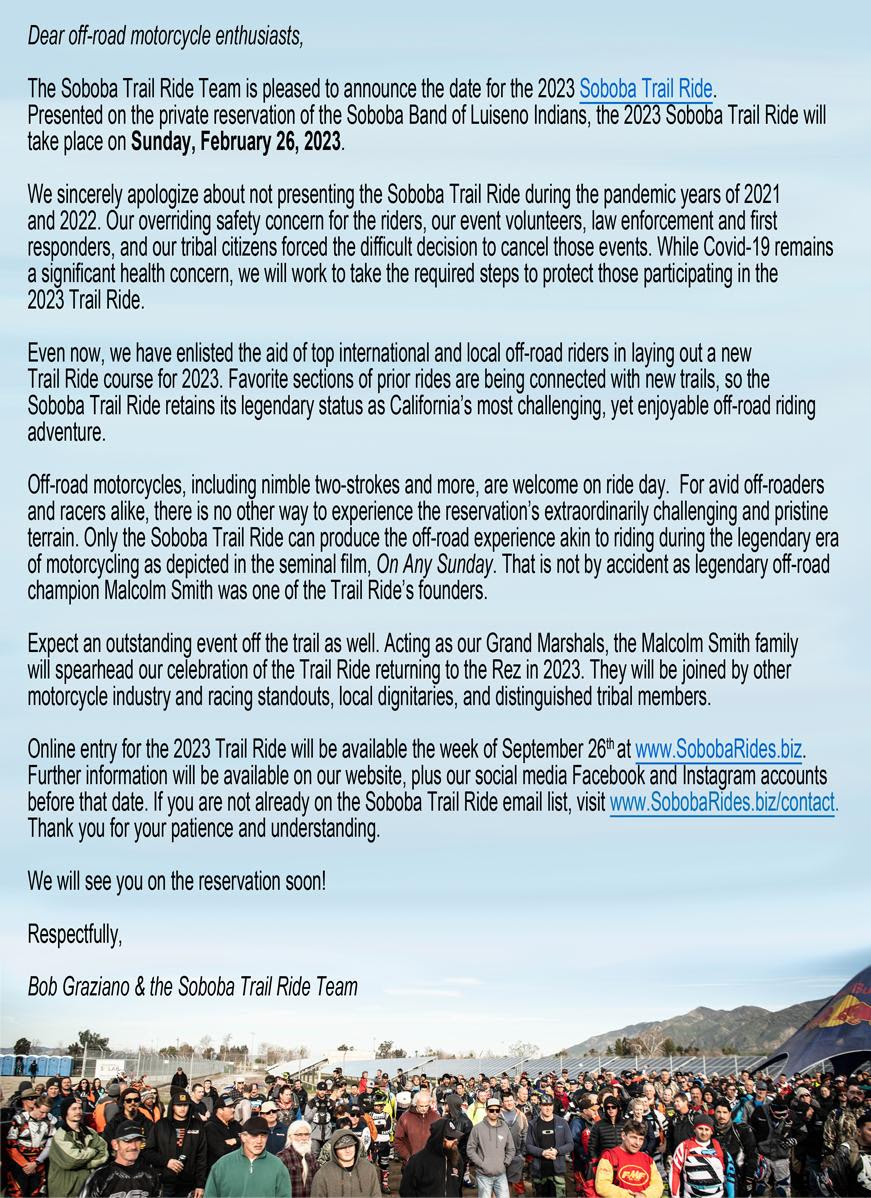 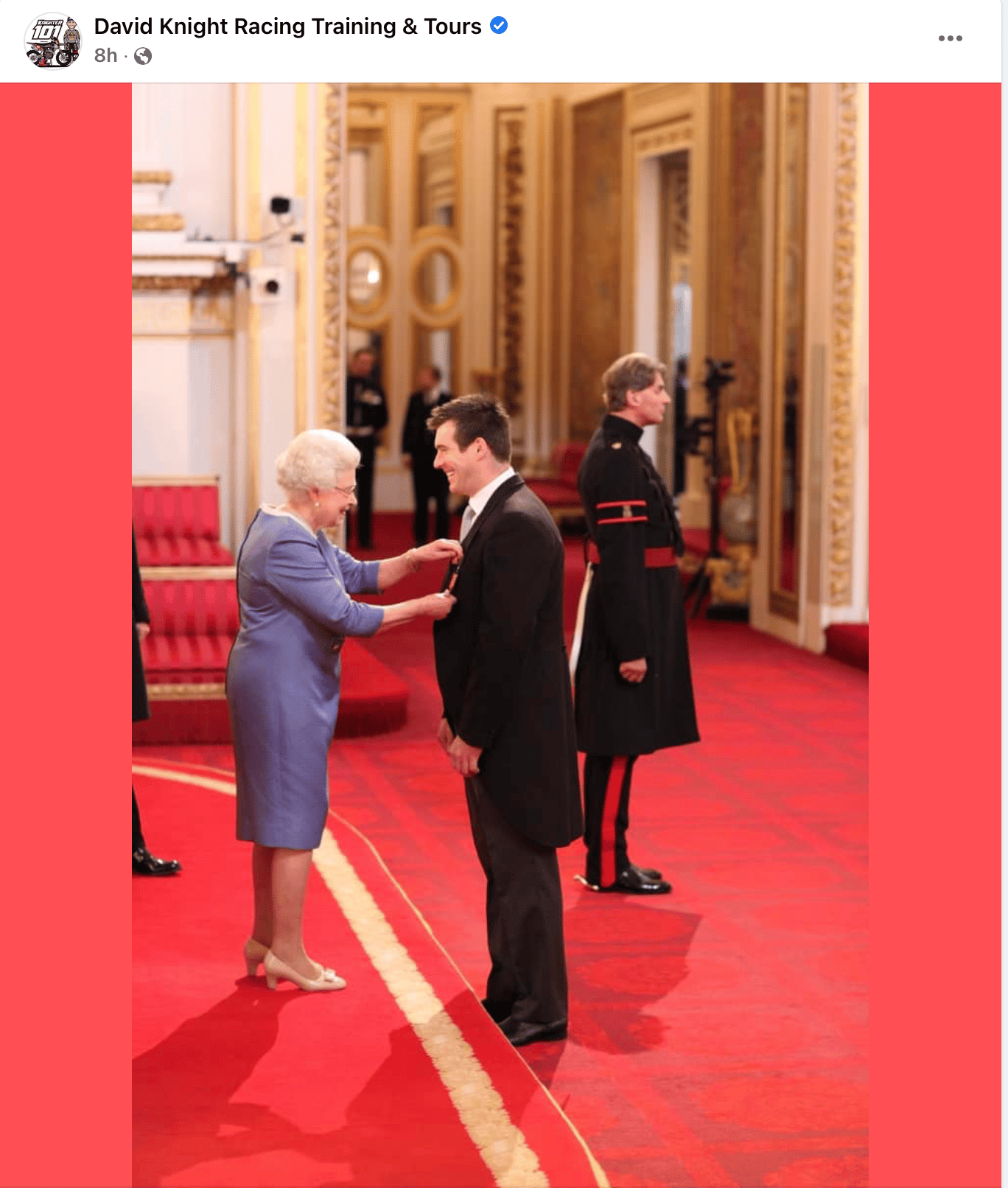 Mr Knight said: “The Queen asked if I was a TT rider and I explained that I ride off-road. She was very interested. It was an unbelievable experience and I was very honored. “I think I was more nervous about meeting her and getting my bow right than I have ever been before a race. I didn’t know what to expect but it was a day I will never forget.”

At the time, the 33-year-old had won the Enduro World Championship three times and was awarded the honor for services to motorsport. He had also won 10 British titles and four in the United States. 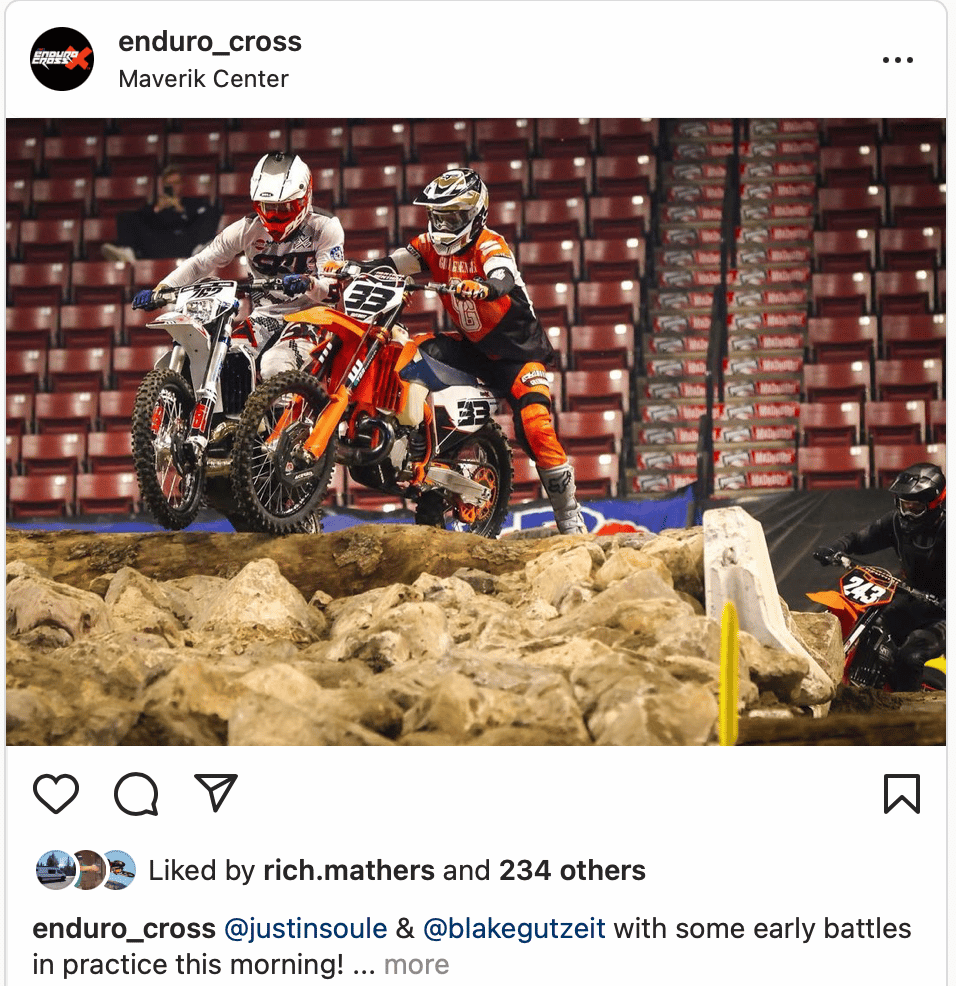 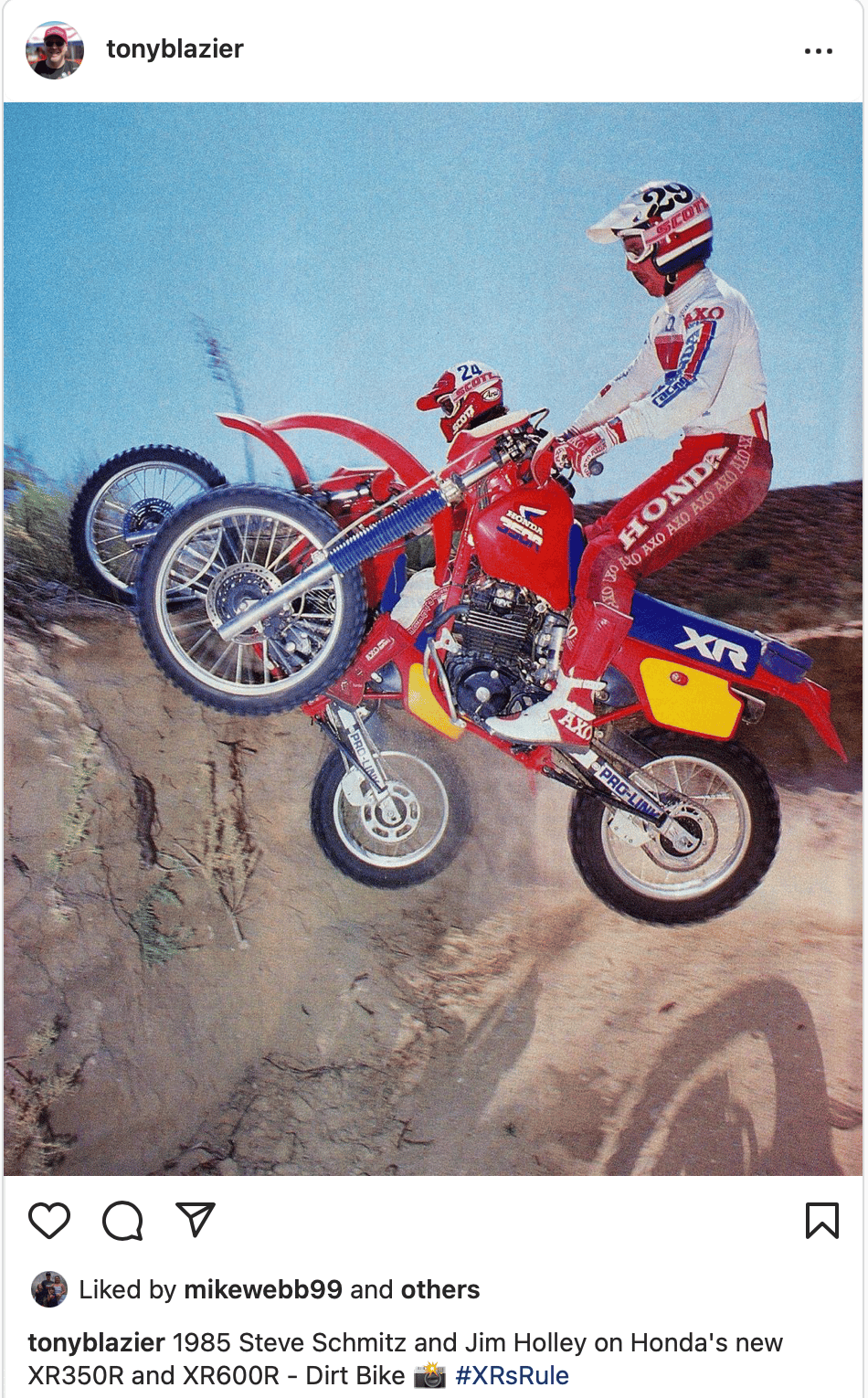 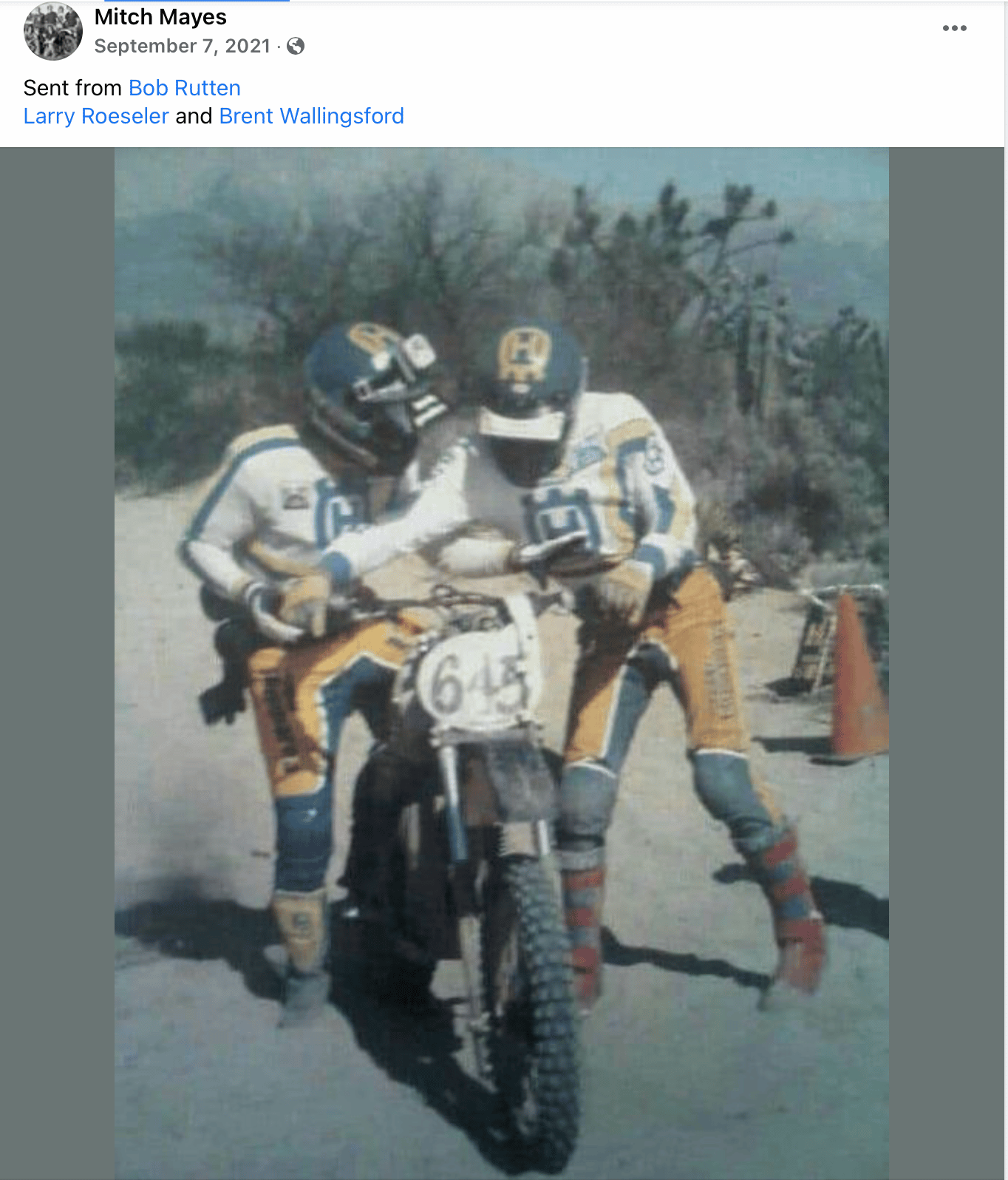 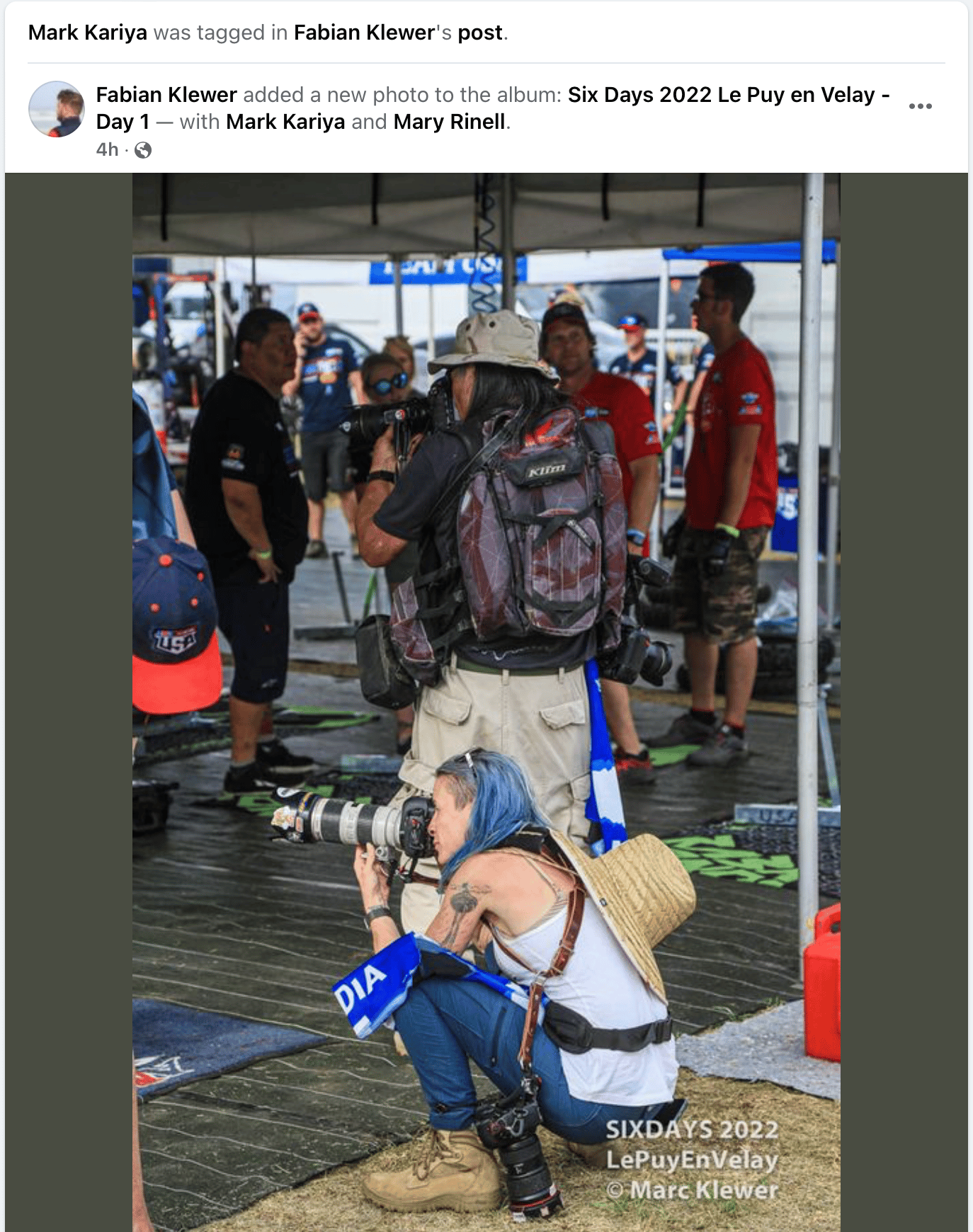 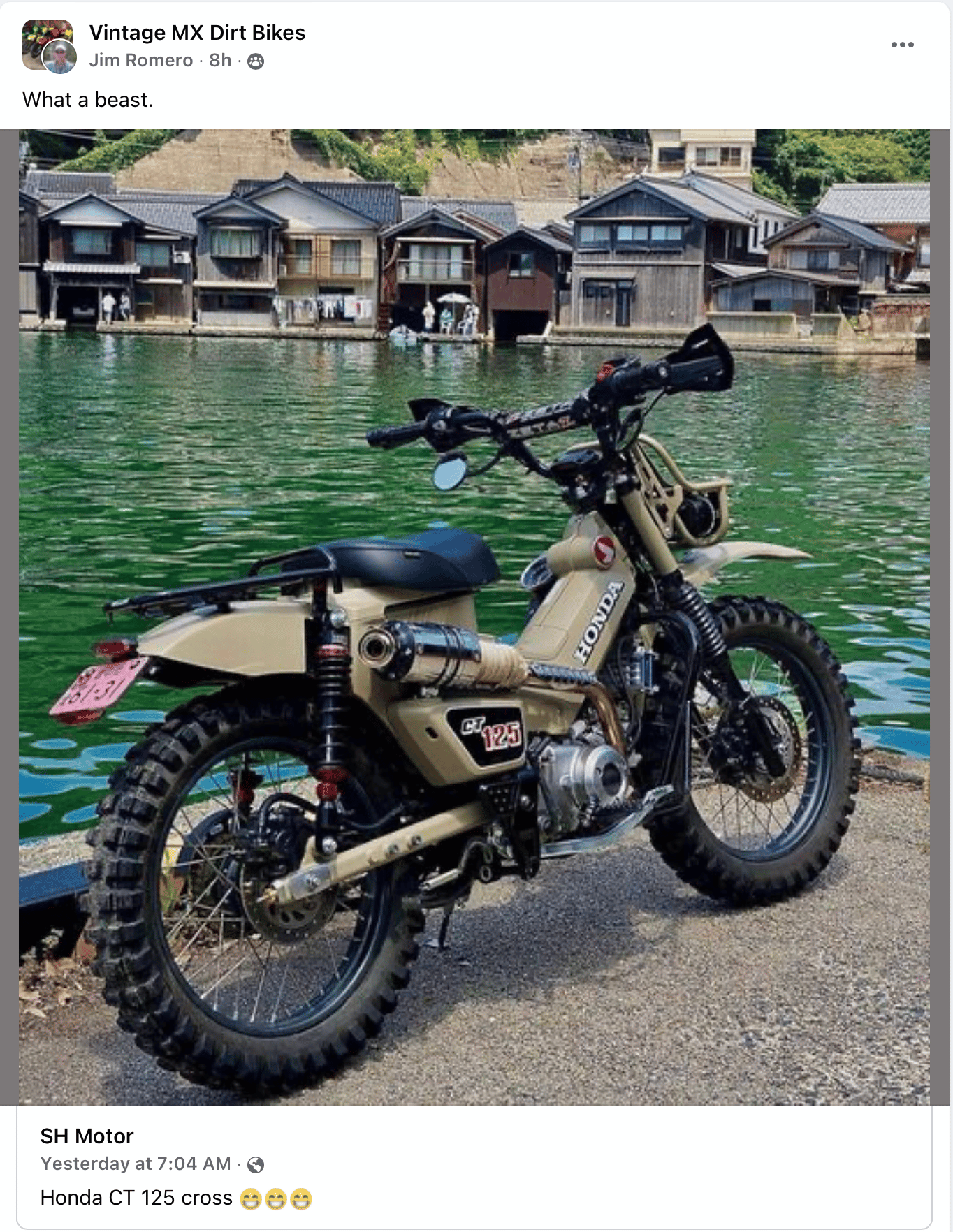 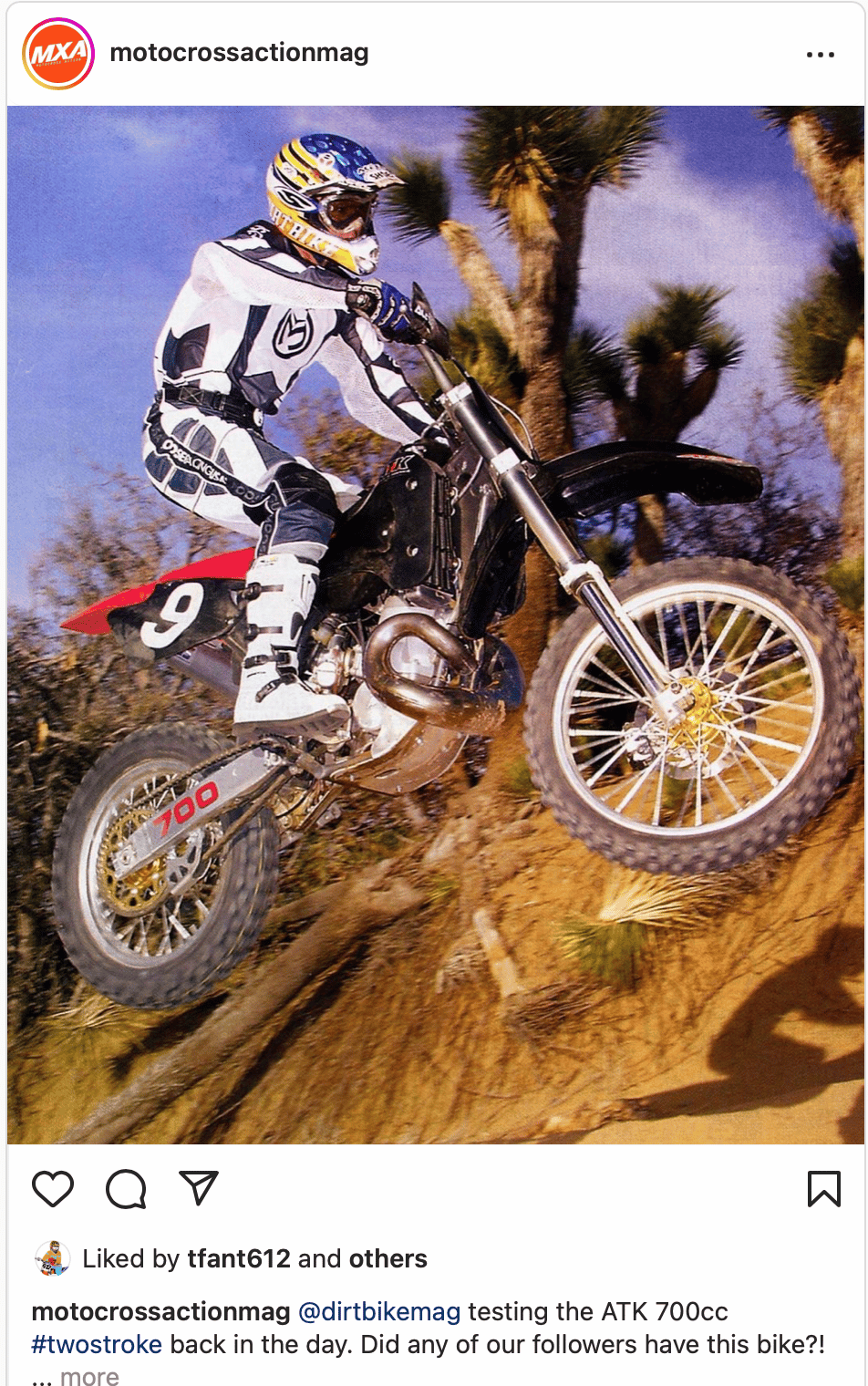 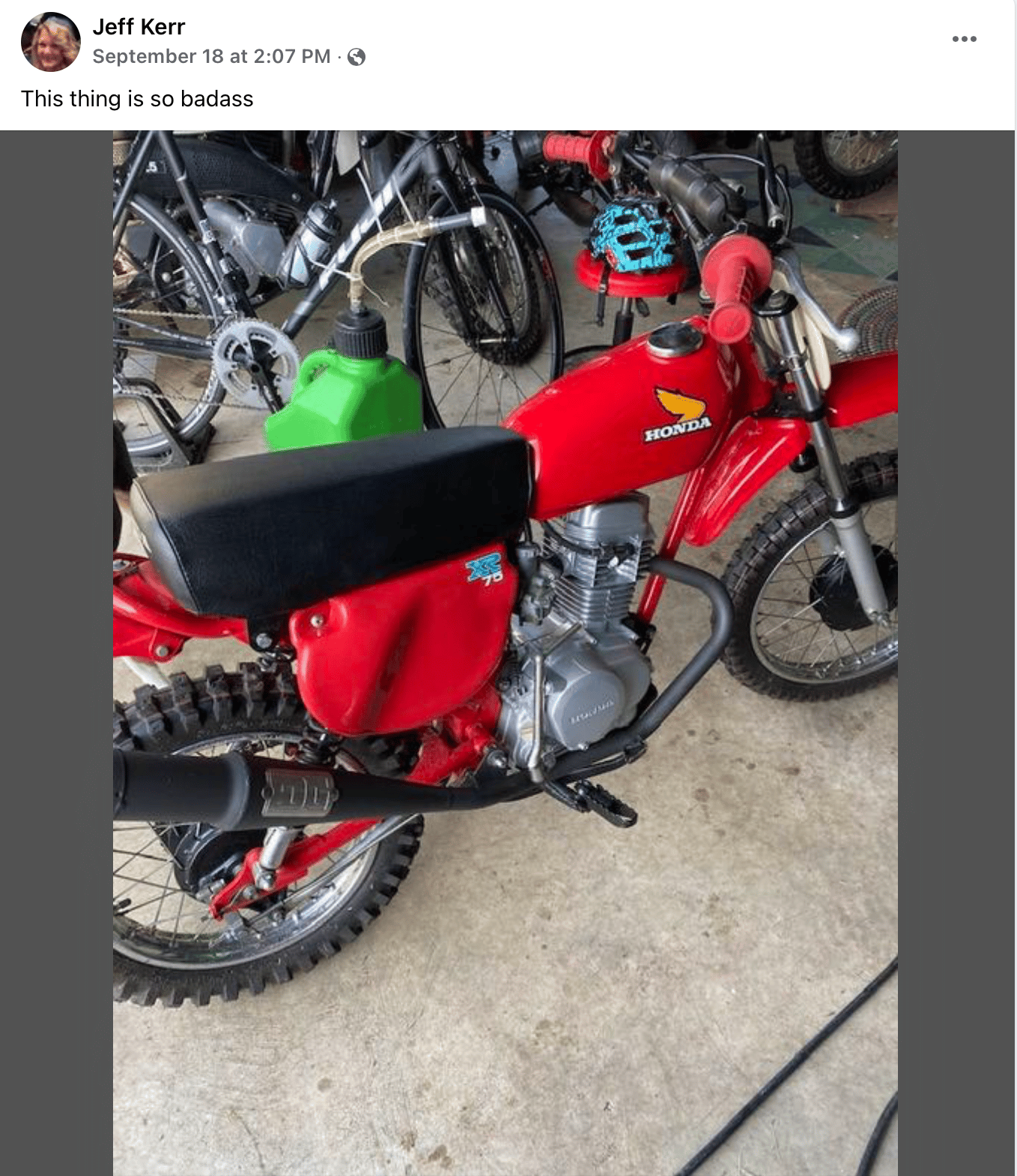 The GNCC video from the Mountaineer round was muddy and tough. Steward Baylor won and said that on the last lap he was fading like a 2-dollar Tee shirt.  This video shows just how tough the conditions were.

This is Mario Roman’s Go Pro footage from the Canadian Outlier’s Hard Enduro. It’s flat stunning how fast these guys go in tough to read terrain with monumental obstacles.

Fall 2022 racewear collection. This fall, Moose Racing is setting the bar for performance vented gear with the new Sahara kit and our best-selling Qualifier gear. The Sahara gear is offered in five new colorways and Qualifier in four. Also releasing is the new Agroid youth vented gear in five new colorways. The performance fit chassis of Sahara offers extreme ease of movement on and off the bike with flexible and breathable materials.
www.mooseracing.com 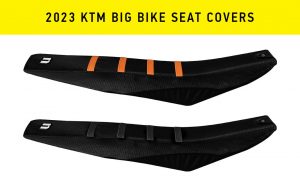 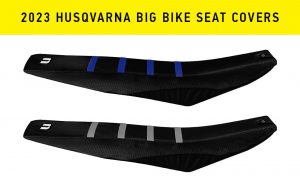 KTM 300 PERFECTION: BEHIND THE BUILD