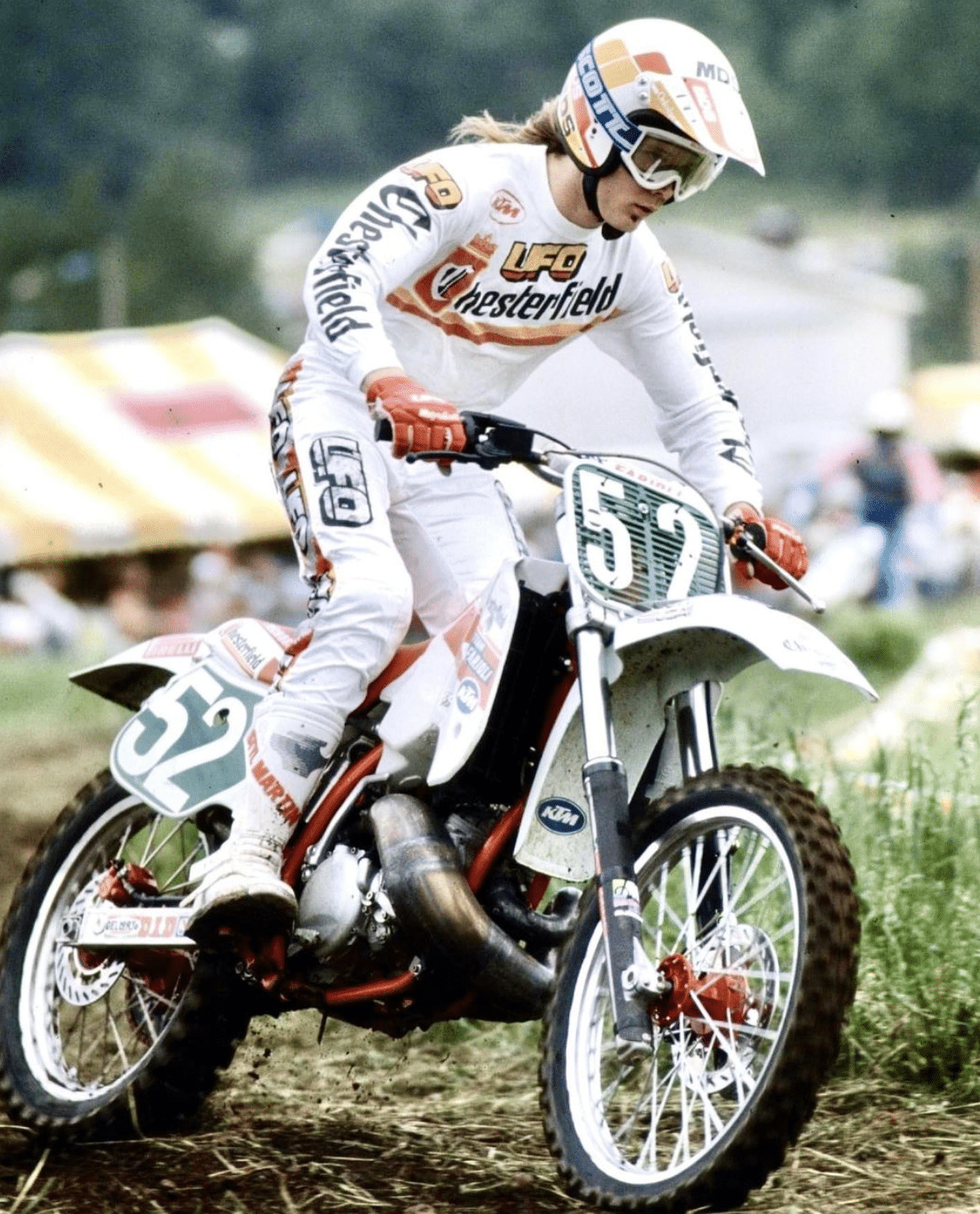 Trampas Parker made history as the first American to win two World Motocross Championships. He was an unknown American rider living in Italy when he burst onto the world motocross scene by winning the 125cc championship in 1989 with KTM. Two years later, he repeated the feat for a 250cc championship, this time with Honda. His story is incredible starting in the U.S., finishing third in his first AMA West 125 Supercross race in 1985, badly blowing up his ankle in his second race, with doctors telling him he’d never race again. With few options he went to Europe, stayed with Billy Liles, worked as a mechanic, raced in the Italian MX championships where KTM noticed him and gave him a ride. In 1989 he opened up the GP season winning both motos in Italy. Parker went on to win six GPs that season to become the first American to win the 125 World Championship.

Italy was so pleased to have this new young rider in their country that Parker was asked to race for Italy in the Motocross des Nations in 1989. He led the team to a close second-place finish to the American squad. Parker was the top-scoring 500cc rider in the international competition that year.

In 1991 a Honda-backed team in Europe  had faith in the American and signed him to contest the 250 championships. Parker won FIM 250 Motocross World Championship and in doing so becoming the first two-time world motocross champion from America. On his off weekends, he continued to race in the Italian Motocross Championships and won all three national titles, also becoming the first and only rider to ever accomplish that feat. 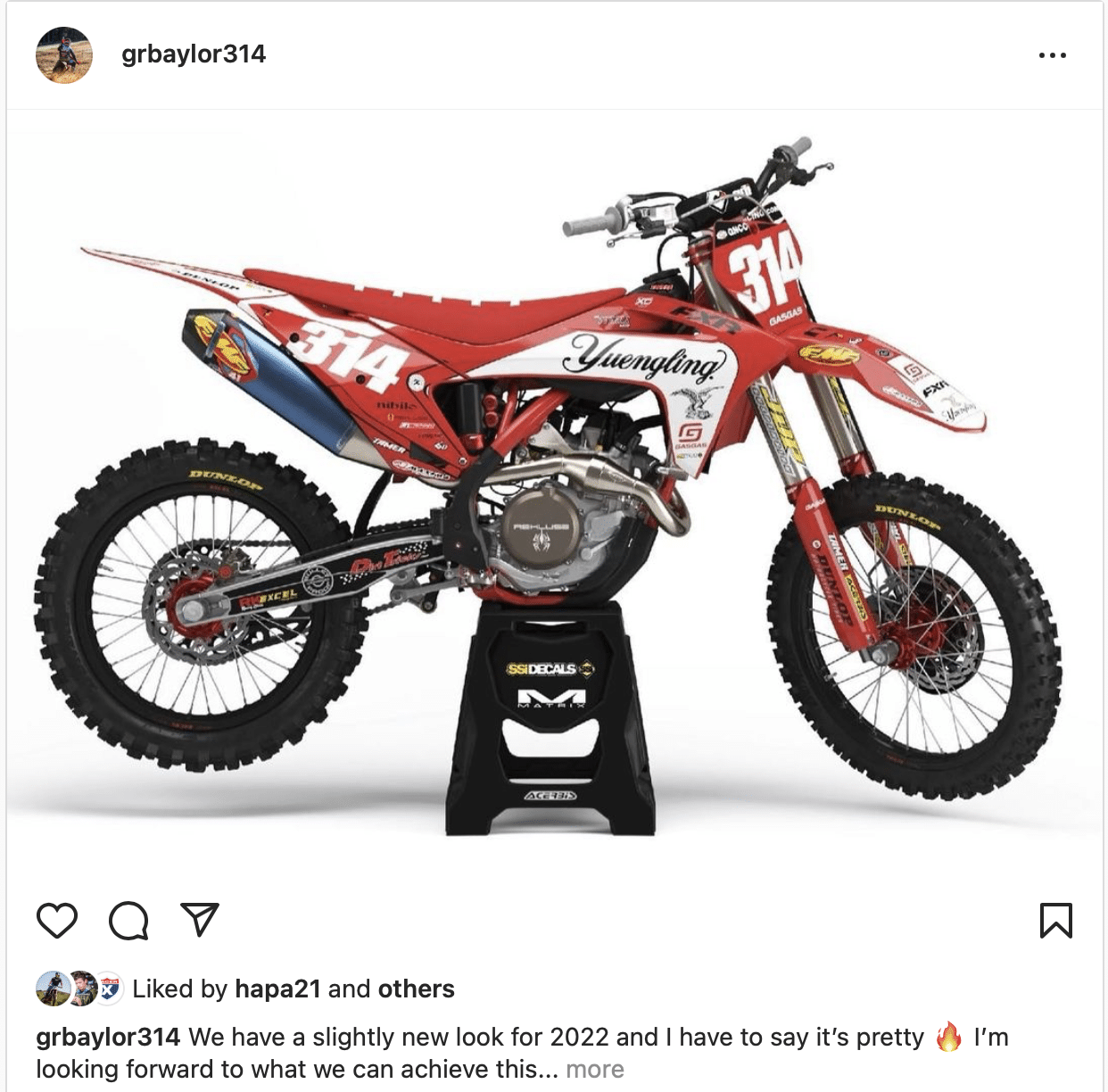 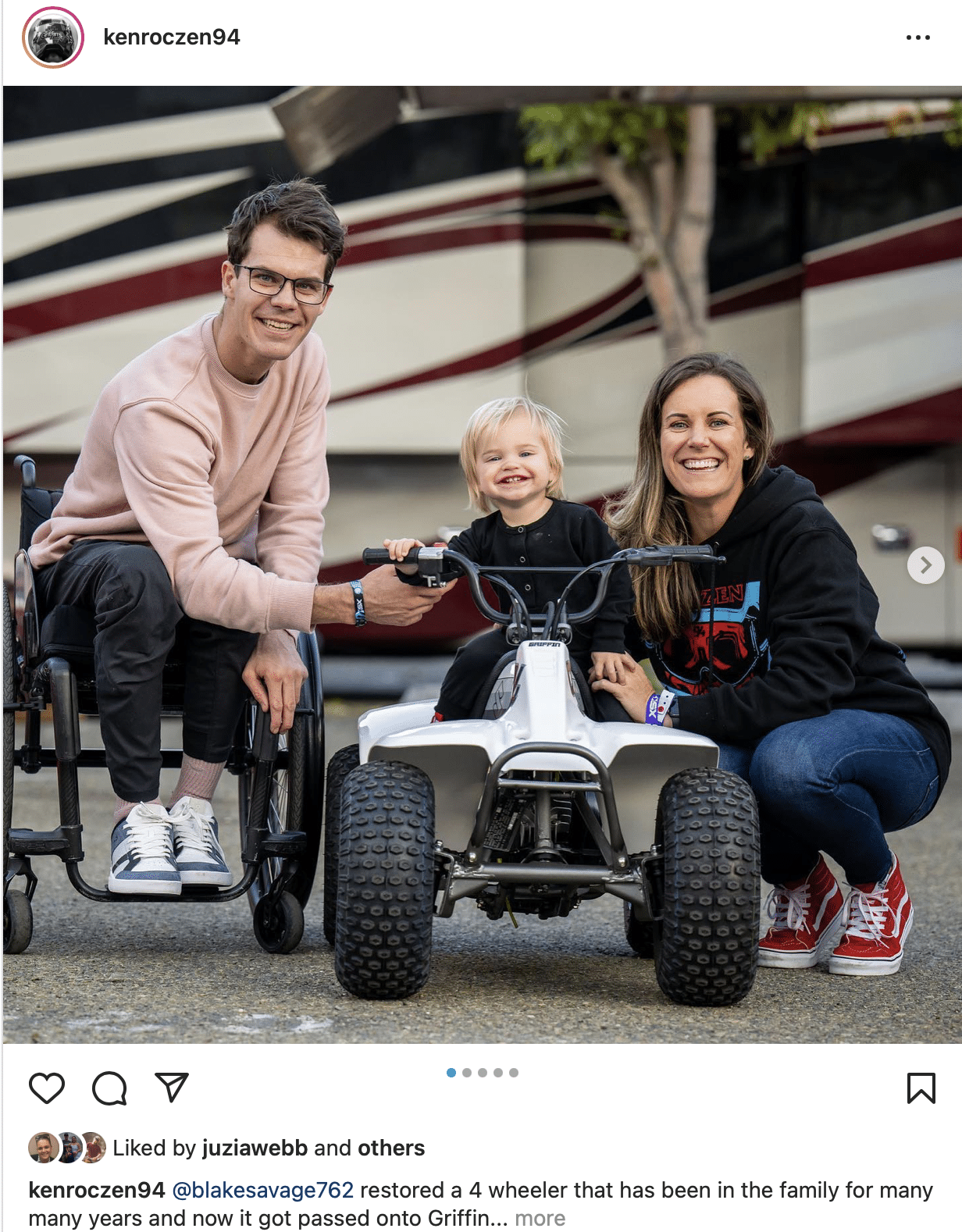 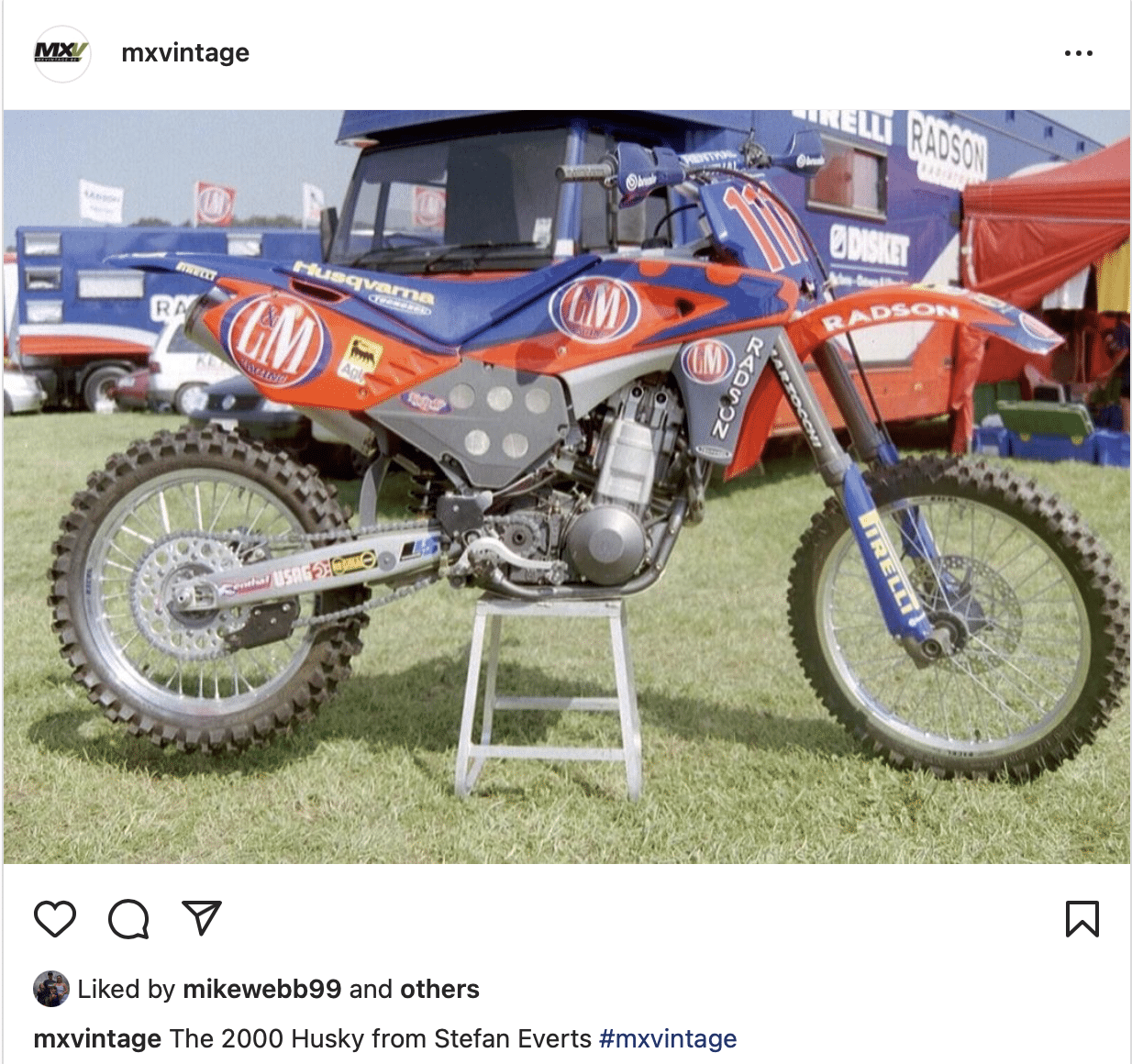 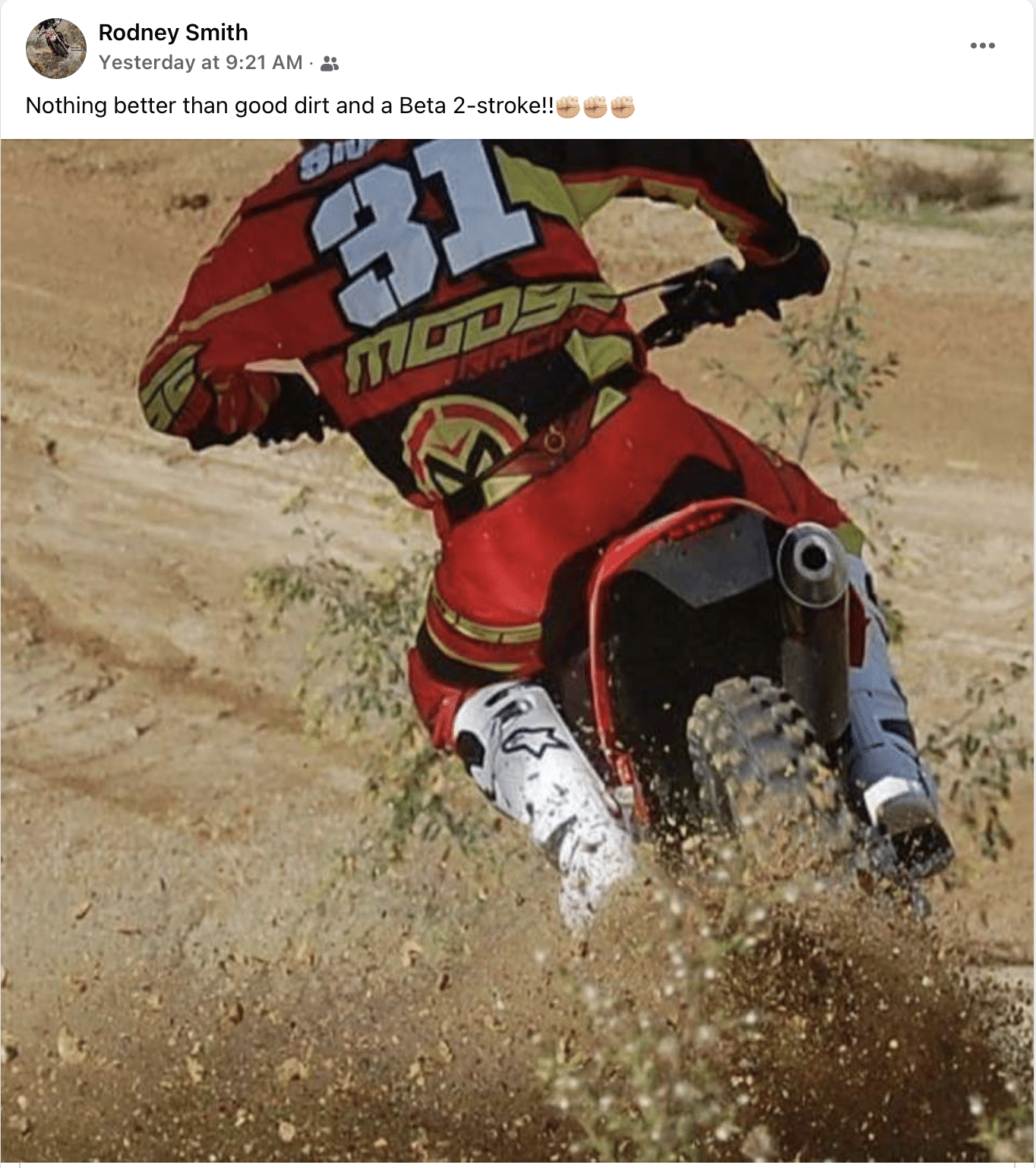 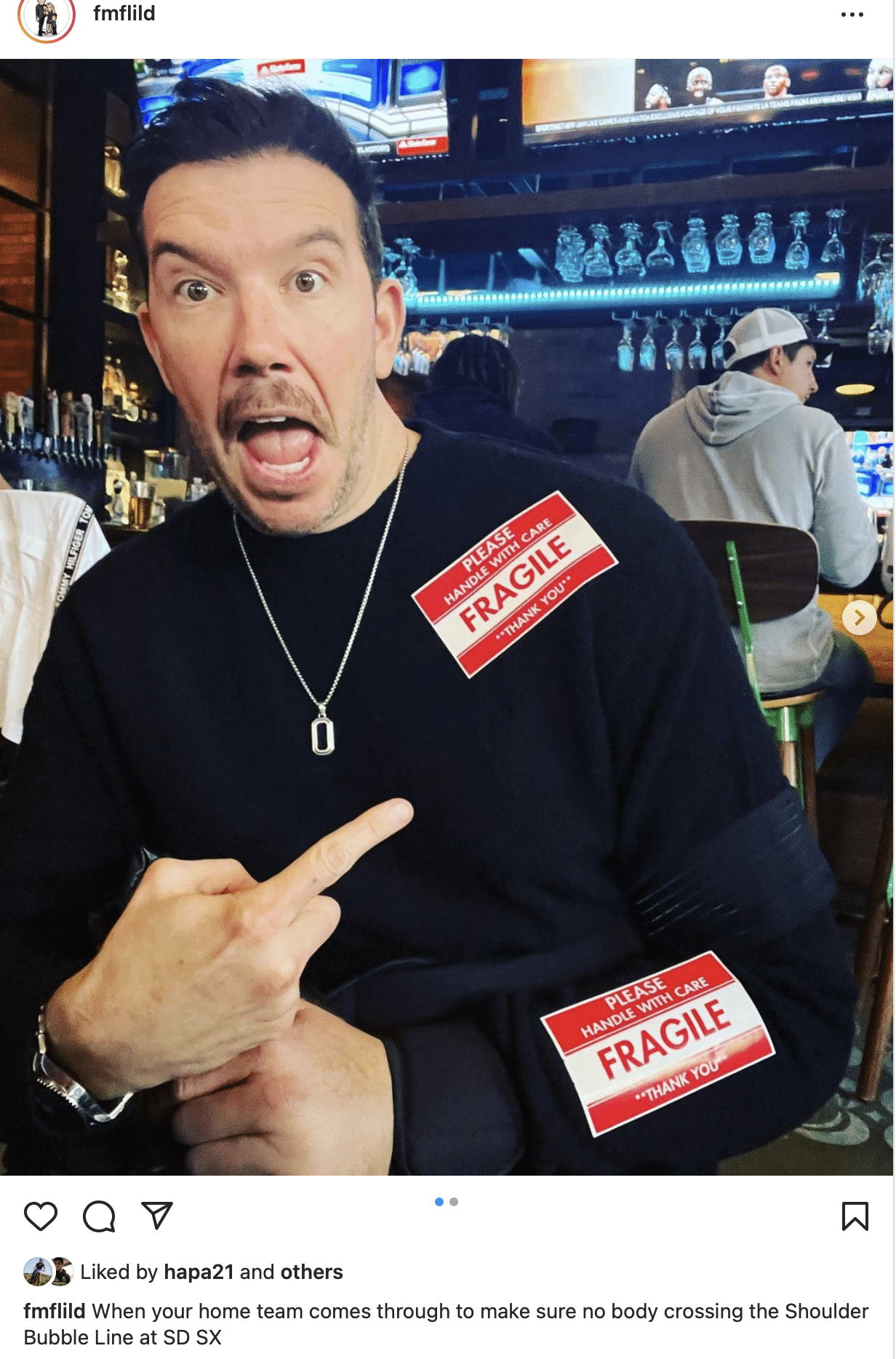 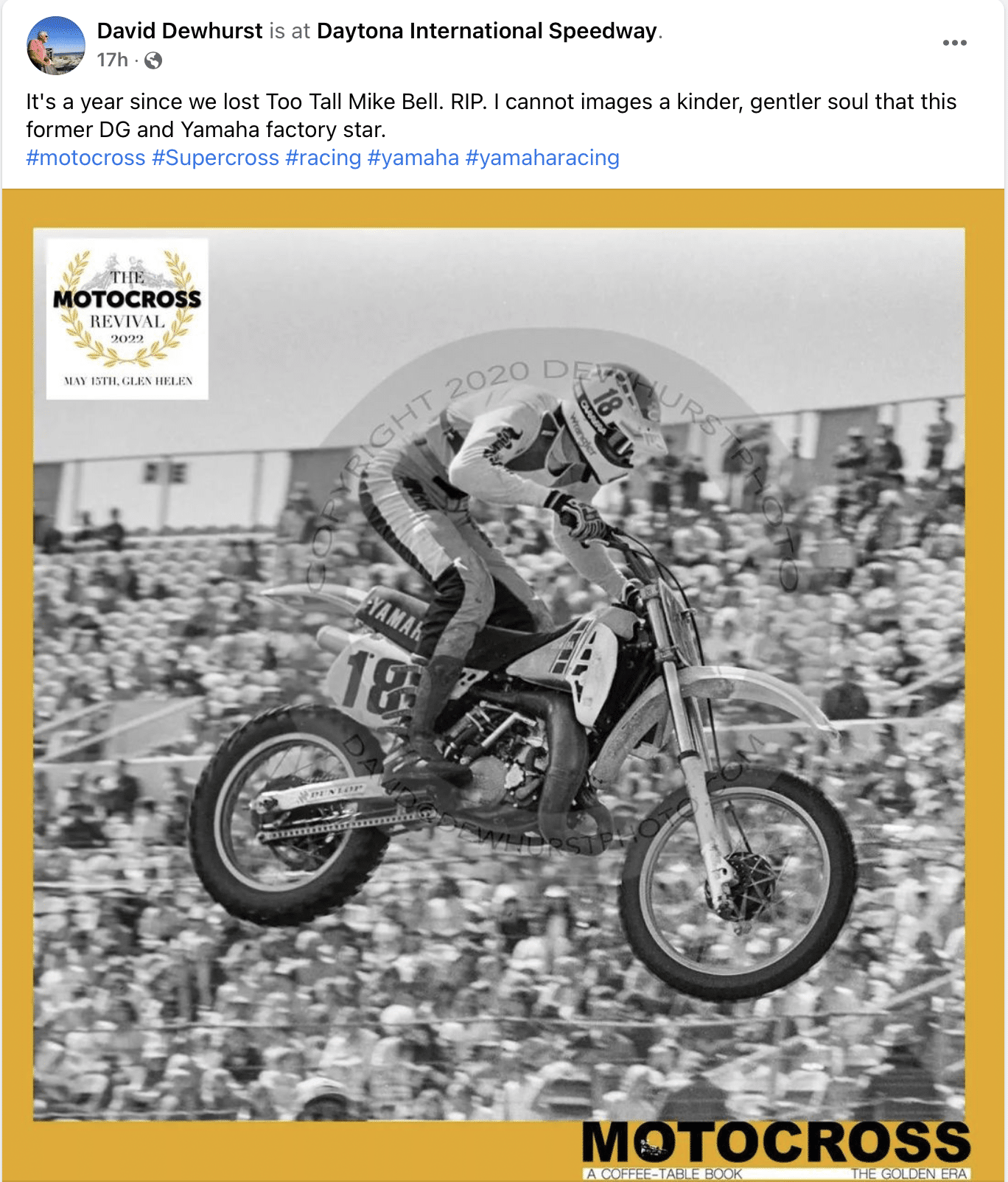 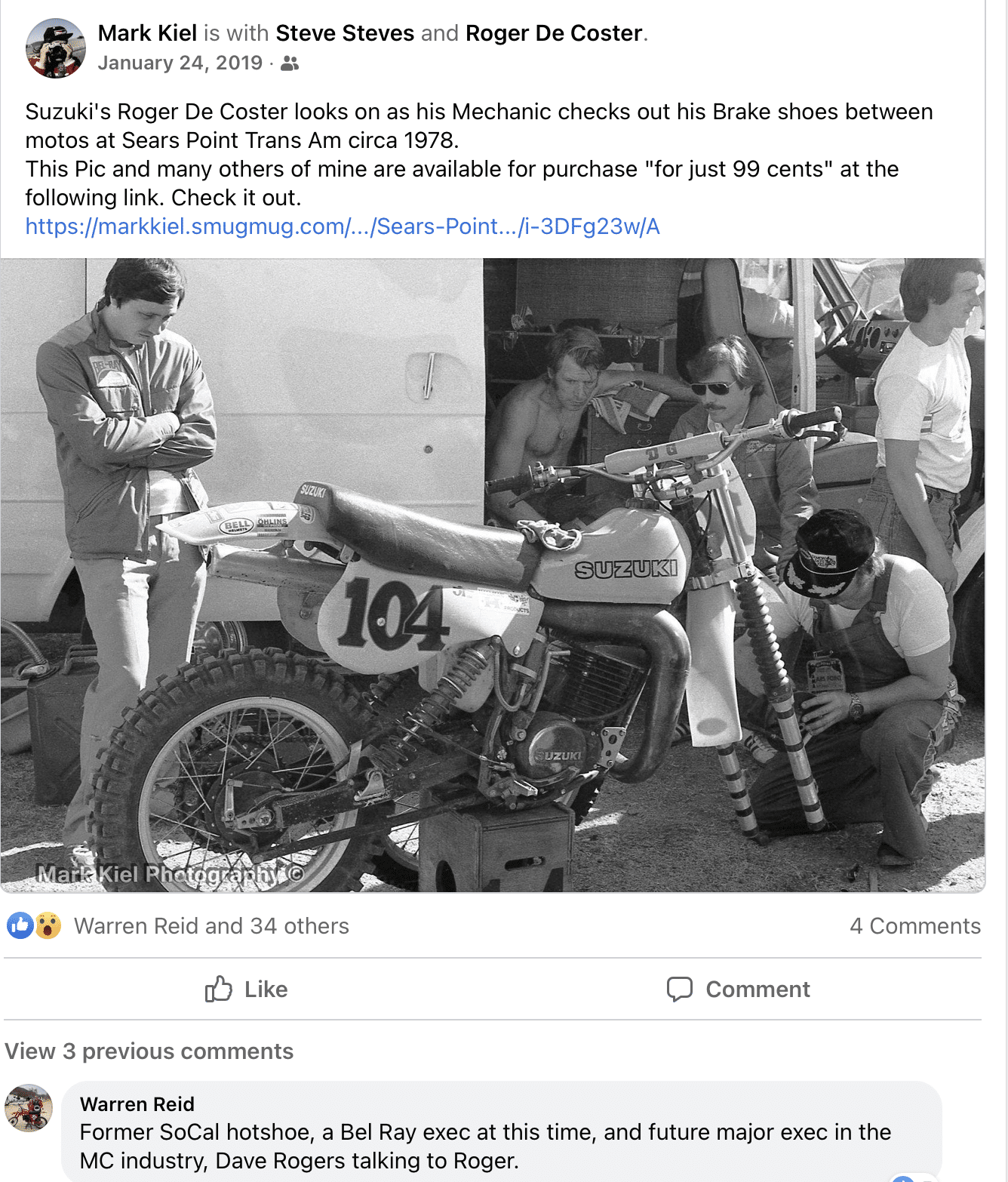 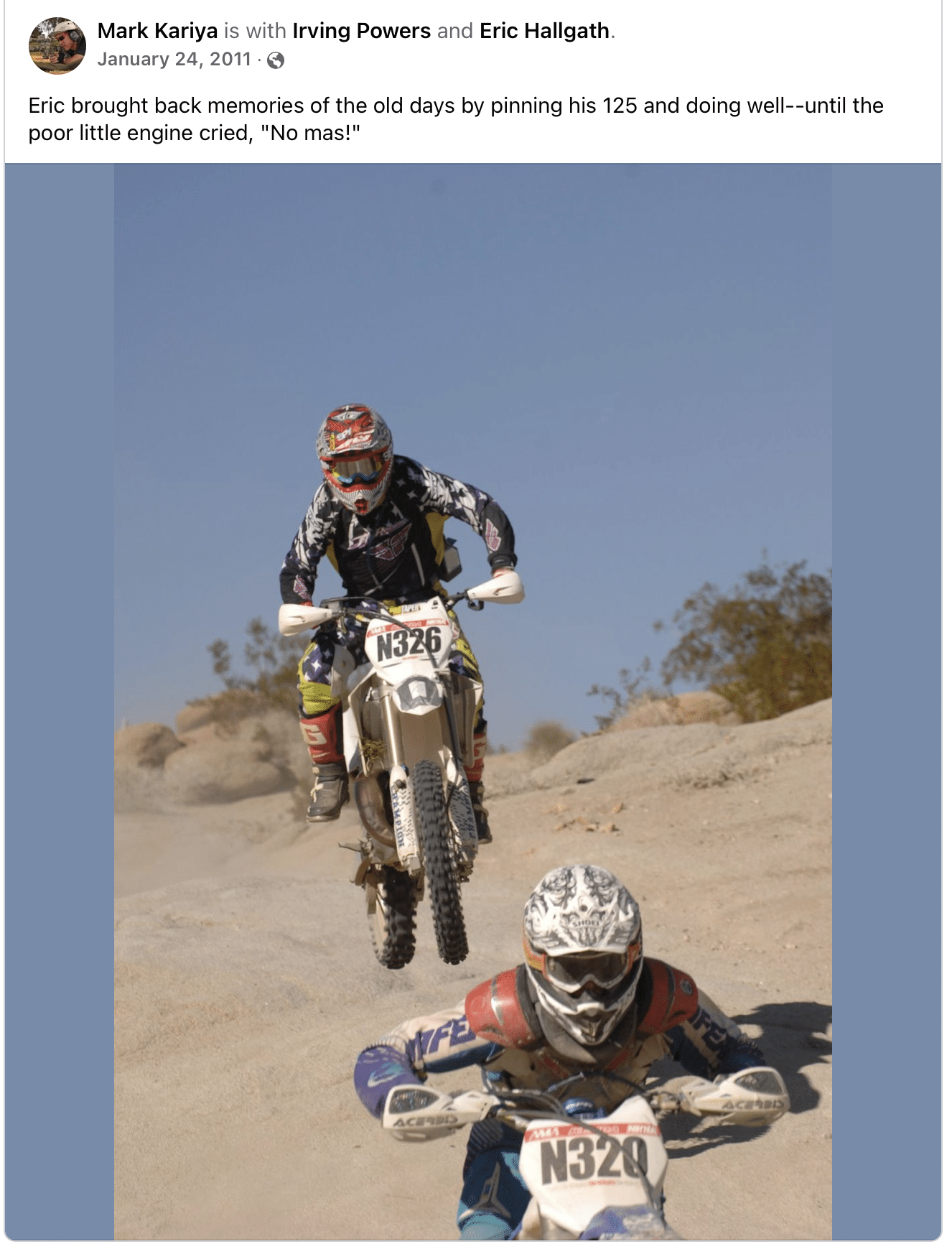 ON THE TRAIL TESTING: the 300s 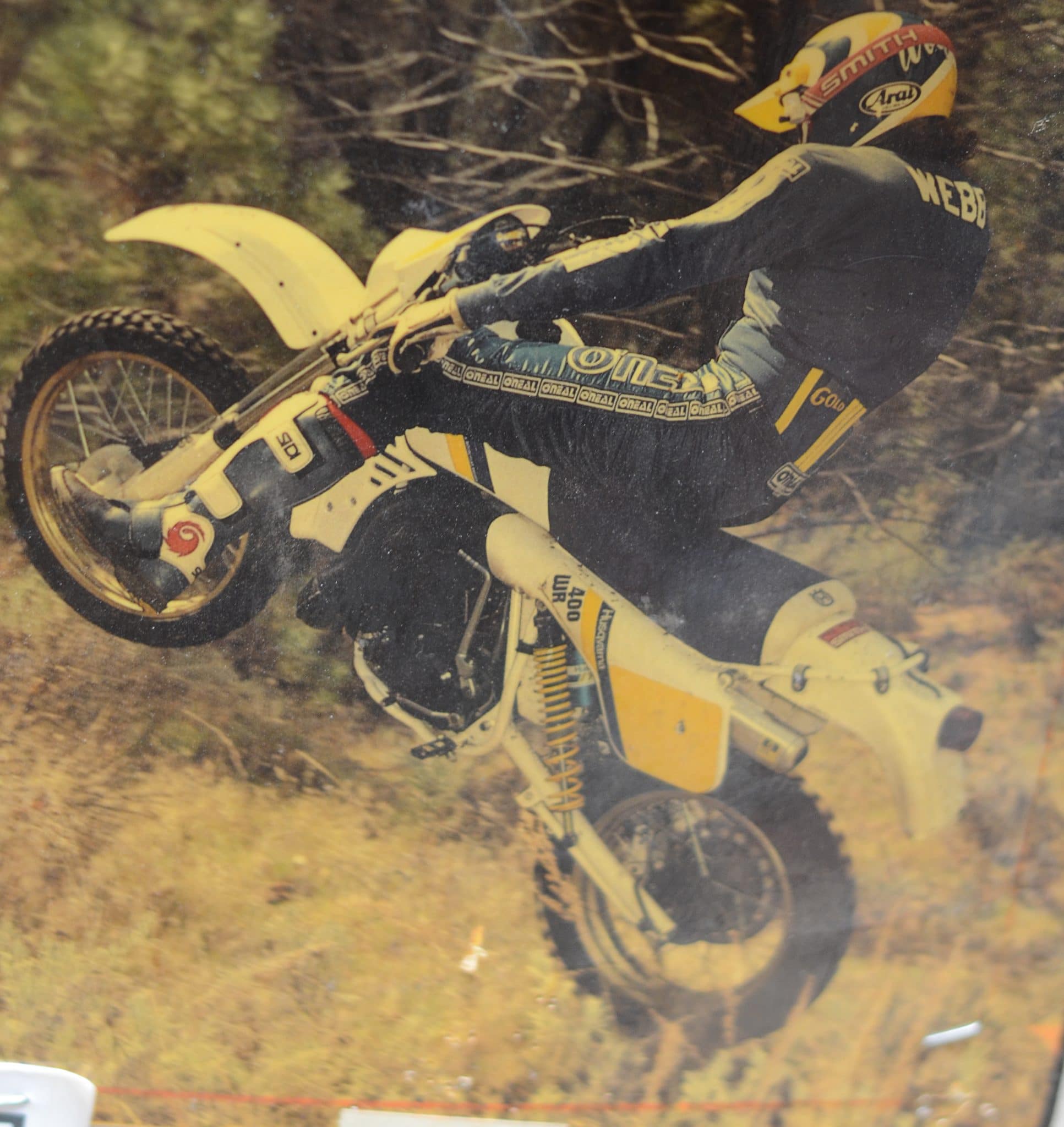 I loved the 1984 Husqvarna WR400.   The bike was between two eras; it was the last twin shock bike and the first liquid-cooled bike. Husqvarna had stuck with twin shocks longer than anyone, so the ITC Ohlins shocks made for a wide body feel, but performed superbly. Power wise the machine was ideal for the enduro/off-roader with good useable bottom and mid, strong torque and just enough peak juice. My gear- on point with O’Neal, Sidi, Arai, Smith gongs with Roll Offs and back then every one wore a kidney belt- Gold Belt being my choice.