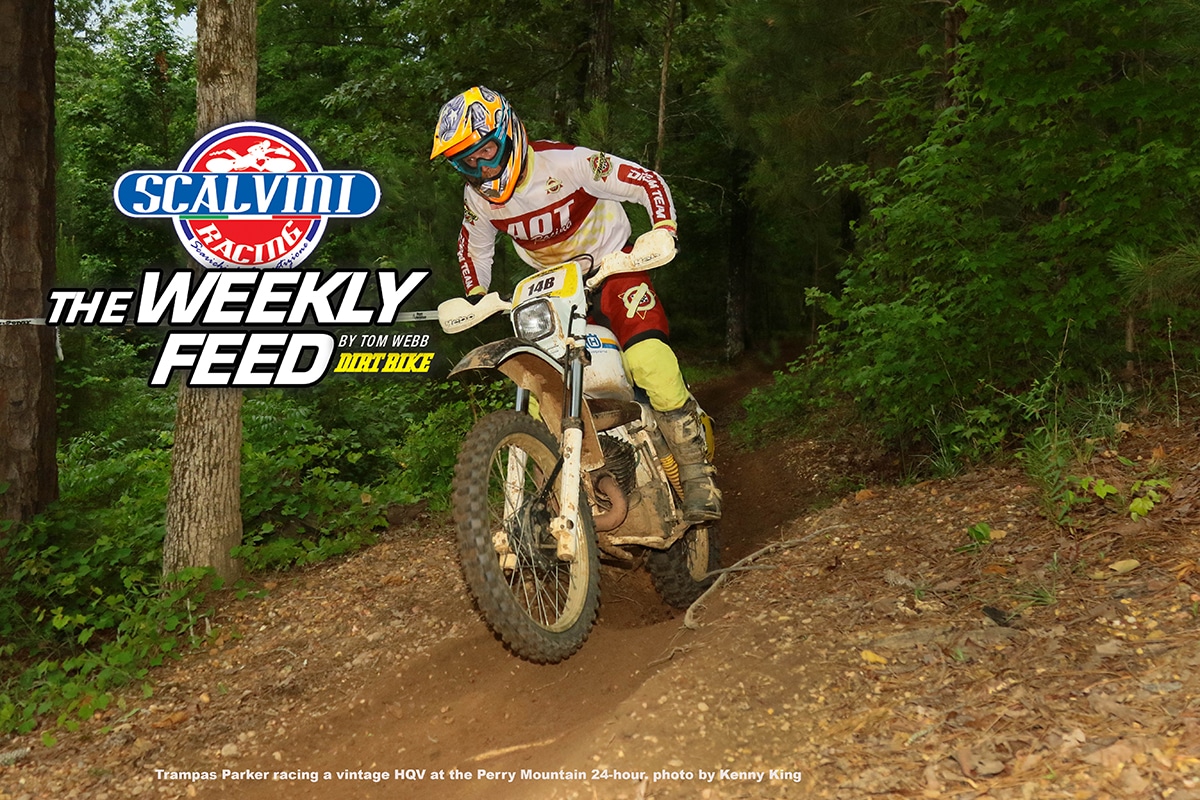 BLAST FROM THE PAST: MX KIED to OFF-ROAD MIKE

There are very few racers who have segued from the highs of the motocross arena to the gritty toughness required to endure the brutal world of GNCC racing. Mike Kiedrowski ended his motocross career in 1997 after nine years and four AMA National Motocross titles, nine top-five finishes in the outdoors and six top-fives in SX. Too, he was a part of Team USA four times at the  Motocross des Nations. In 1989, he was the top scoring 125cc rider in the international competition. Kiedrowski, along with Jeff Ward and Jeff Stanton, won the des Nations that year. Kiedrowski went on to be part of winning Motocross des Nations teams in 1991 and 1993. He was one of only two riders in AMA Motocross history to win the “hat trick” of 125cc, 250cc and 500cc AMA Motocross National Championships.

In 2000,  Mike Webb from Team Suzuki Off-Road talked Mike into racing off-road. He dove into the challenge with little ‘woods’ experience, but being part of a team led by Rodney Smith’s dominance in the GNCC series- he learned quickly.  By 2003 Mike had the speed to dance with the top GNCC racers, his best season being a second place in the championship. Mike switched to the west coast based WORCS series and won that title twice, racing a very modified Suzuki DRZ 400, a machine considered to be a trail bike. On the faster west coast circuits, Mike dominated. His ability to make the cross-over from Moto to off-road puts him in elite company with Danny LaPorte and Rodney Smith- two of the most versatile racers ever. 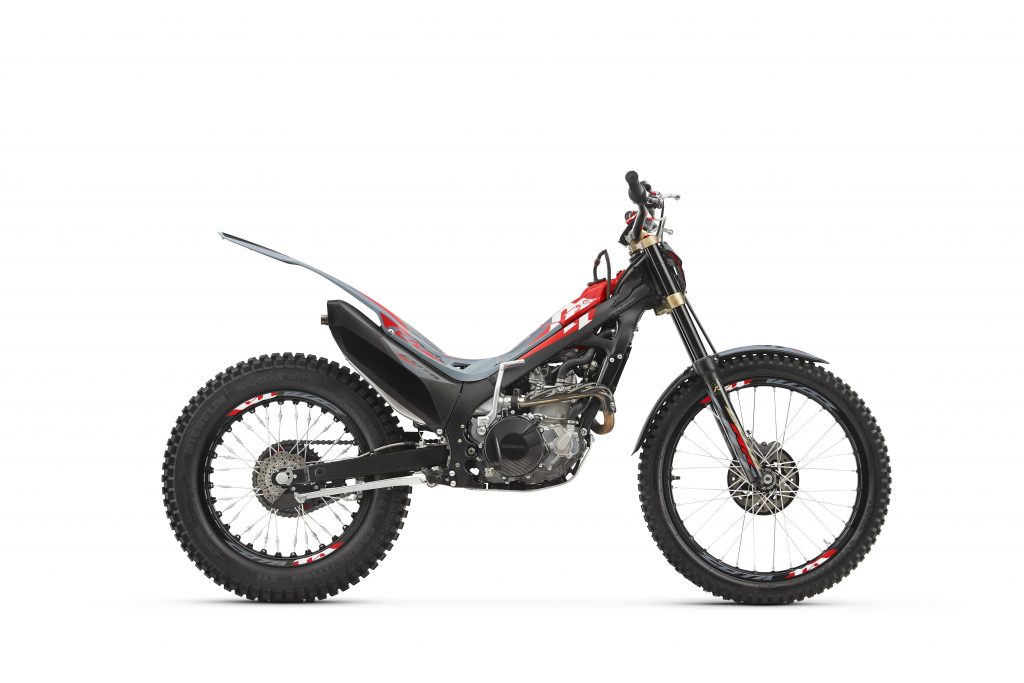 Celebrating a rich history that goes back even longer than that of Honda, Montesa marks its 75th anniversary with a special edition of its elite trials machine, which gets a new look to commemorate the occasion. Manufactured in the trials hotbed of Barcelona, Spain, the Montesa Cota 301RR now has a red fuel tank in a tribute to early Montesa models, as well as a gold “75th Anniversary” emblem that adorns the fuel-tank cover and fork legs. This is a competition-focused model that adopts most of its components and technical solutions from the machine of 28-time FIM World Champion Toni Bou, and it boasts a powerful-but-tractable 299cc four-stroke engine and advanced Tech forks with aluminum stanchions. 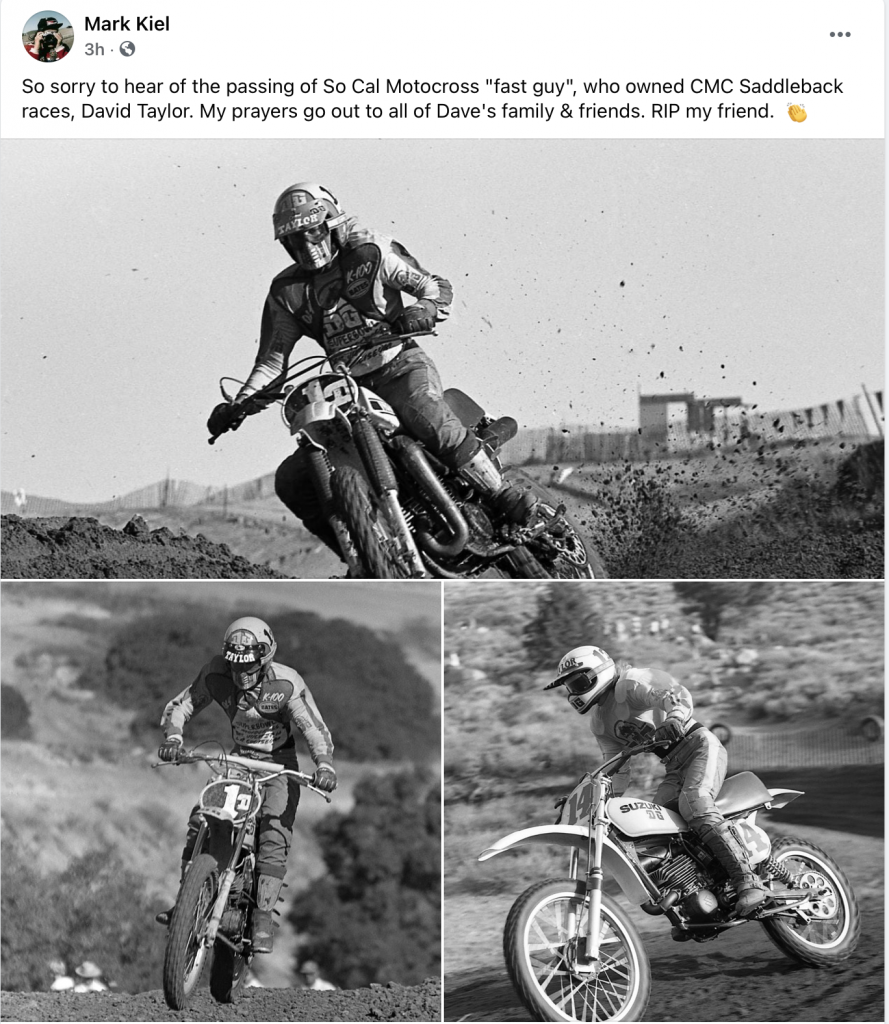 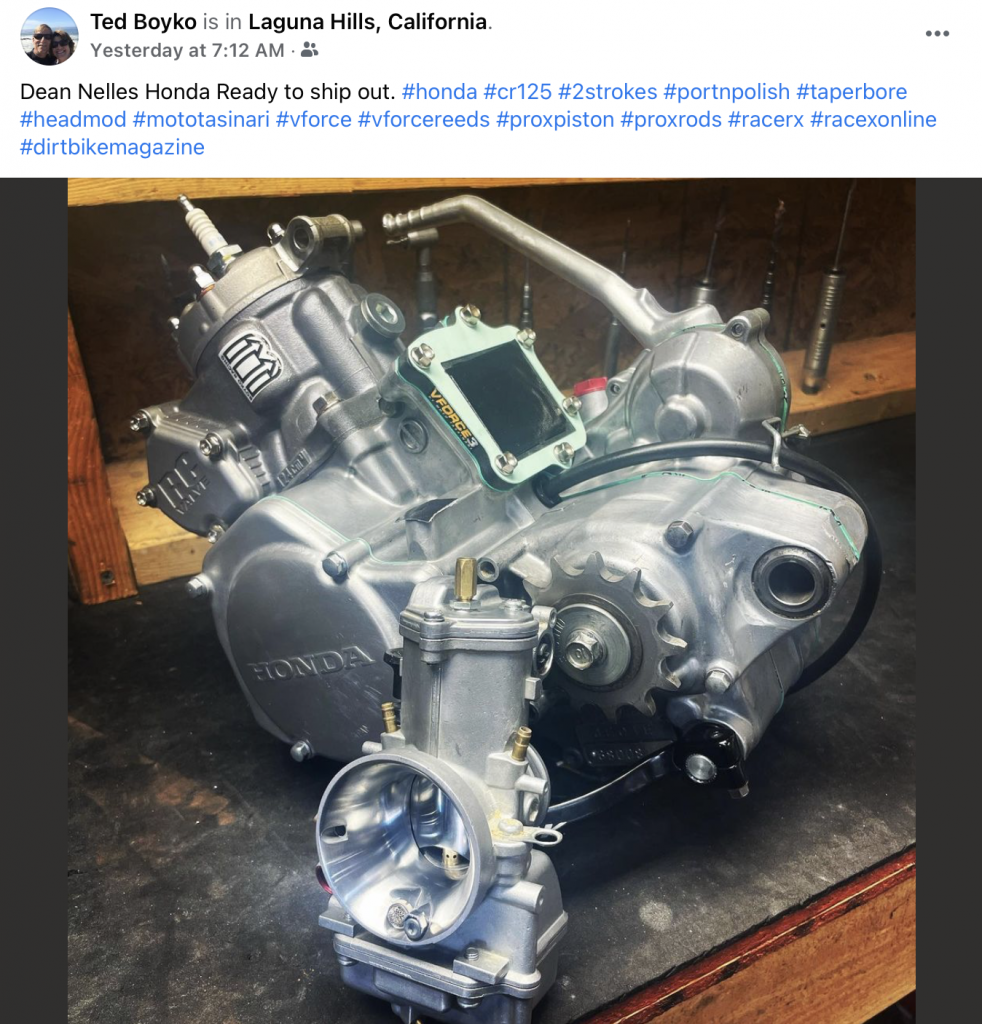 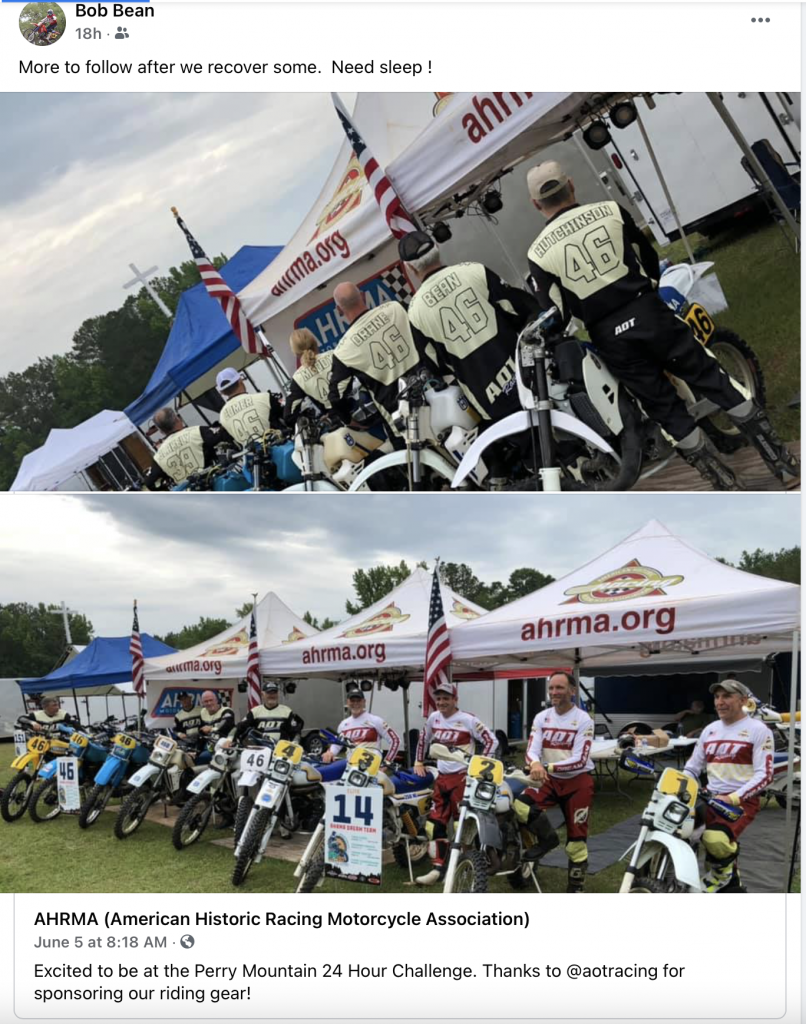 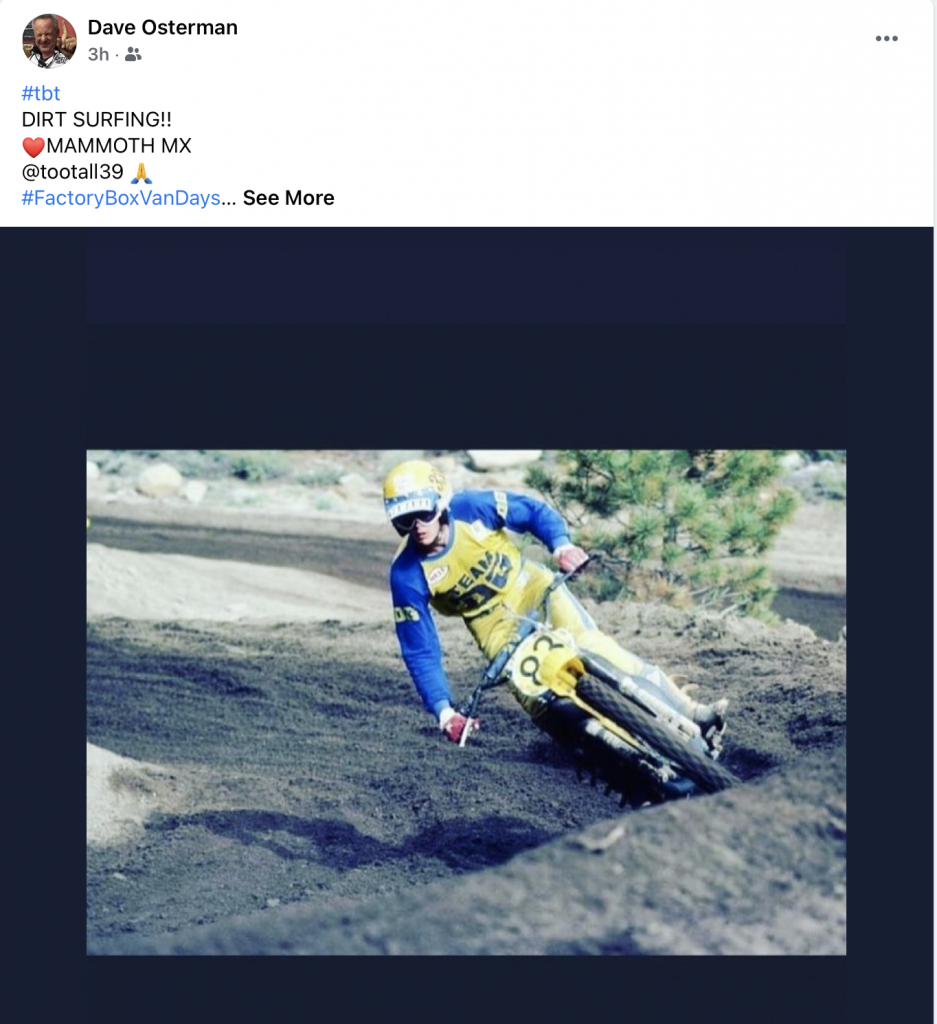 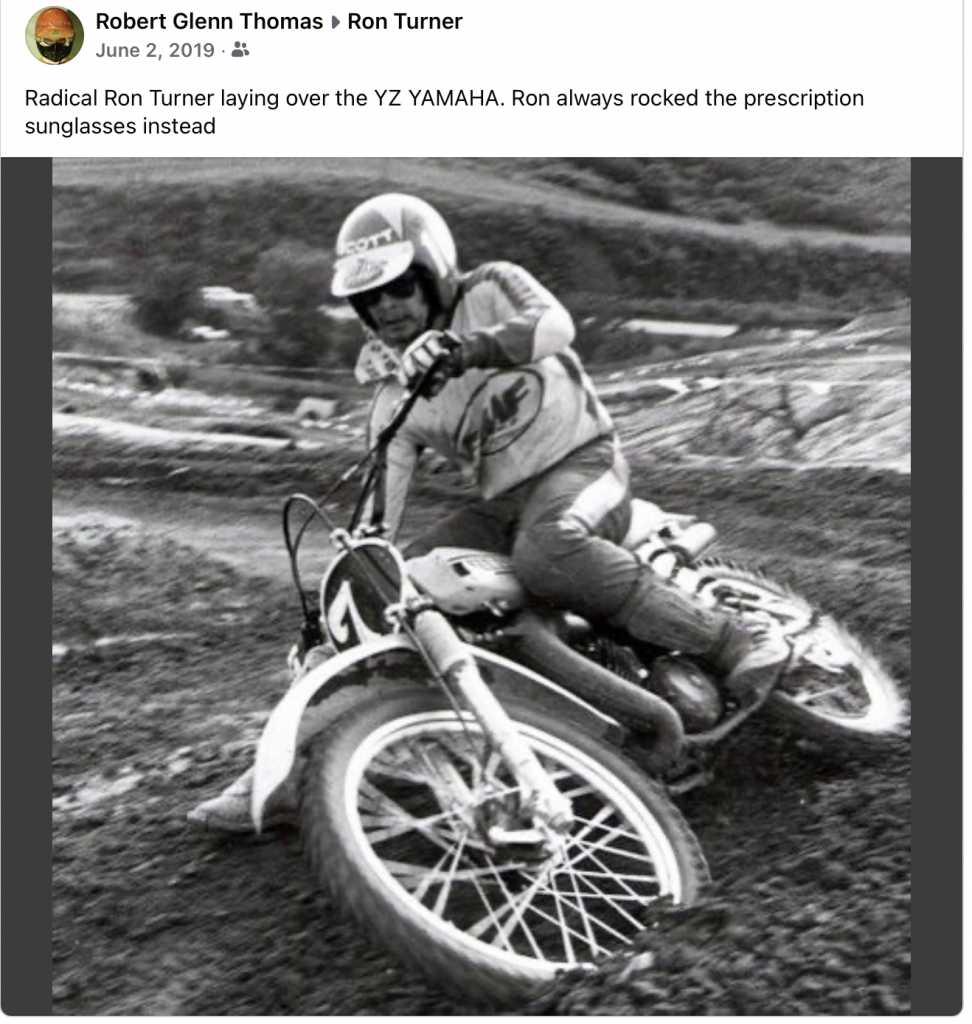 The aluminum LED housing contains a center CREE spotlight and a ring of flood lights for wide-angle lighting. Use these flood and spot LEDs independently, or at the same time to light the surrounding area and a focal point in the distance. 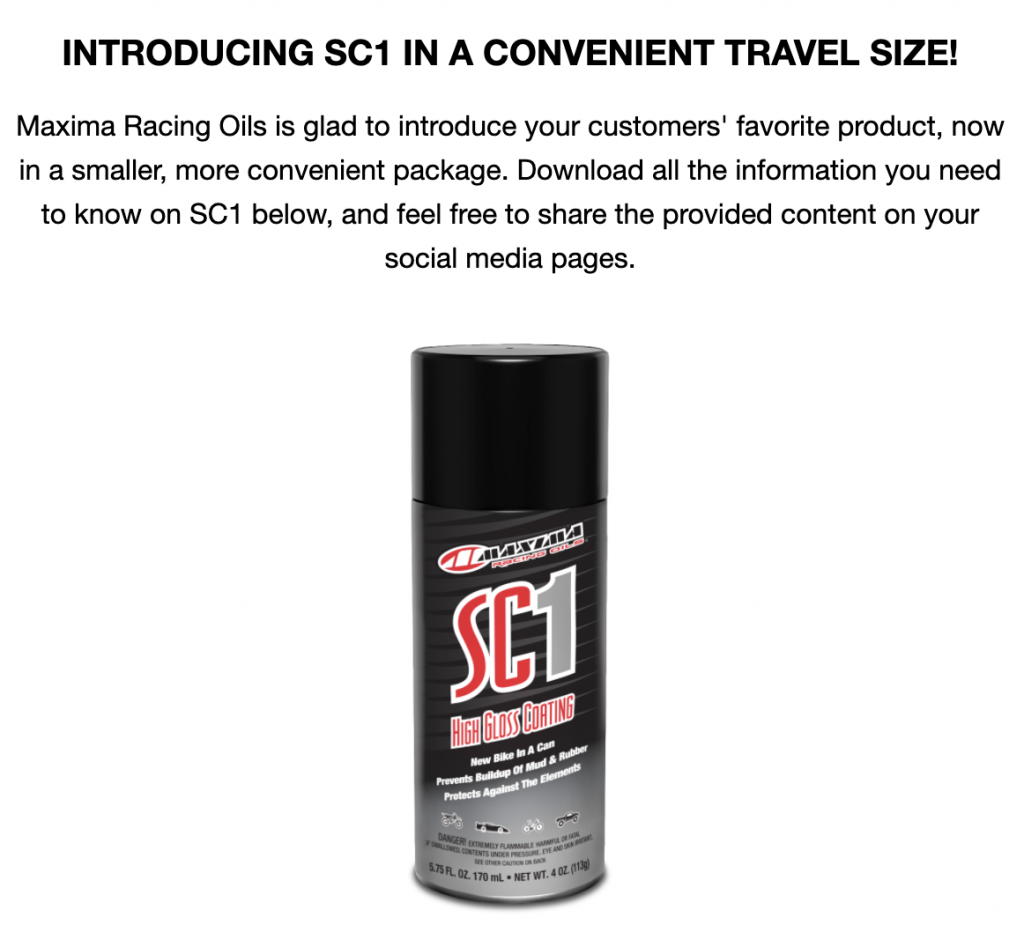 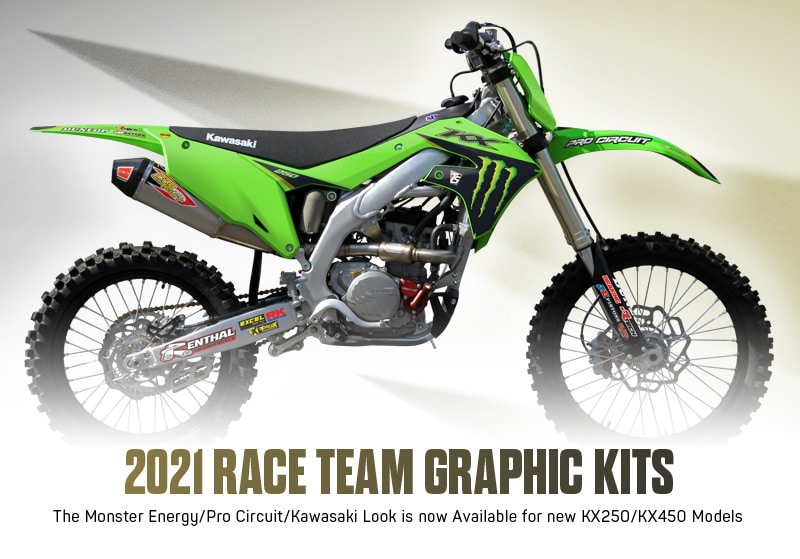 There is one quick way to get people to turn their heads toward your KX250 or KX450 – that is with Pro Circuit’s 2021 Race Team Graphics Kit. These kits include high-quality printed decal pieces for the front and rear fenders, front fender curved decals, shroud decals, fork guard decals, swing arm decals and extra sponsor details for the fenders and tank. 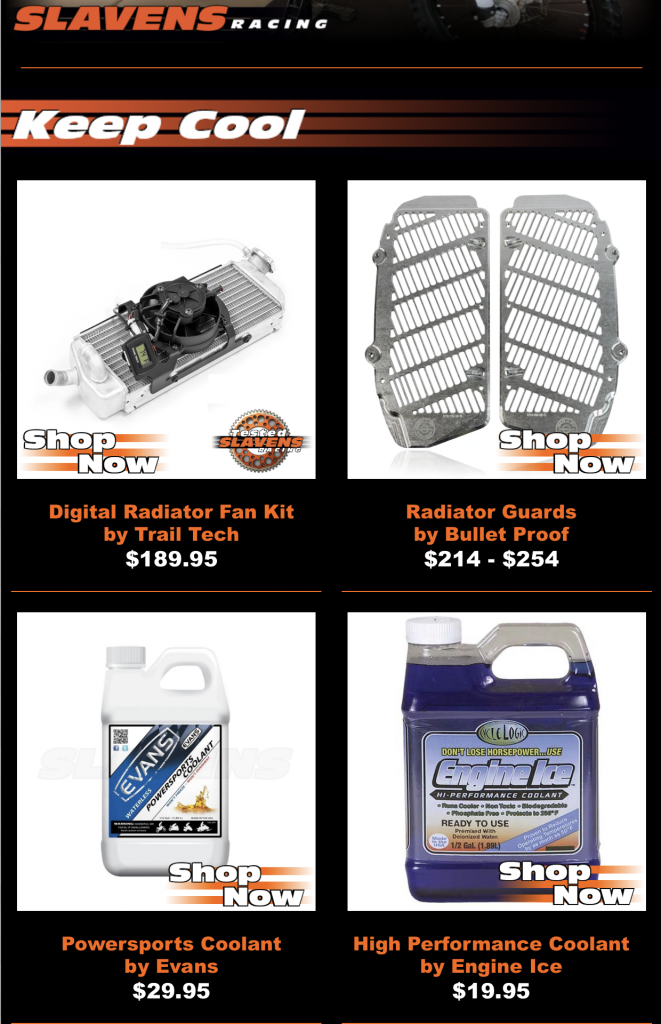