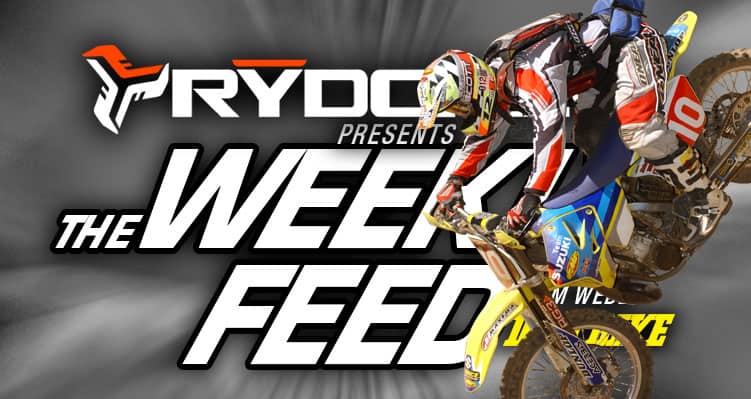 Mike Kiedrowski has a resume in the motocross world that among the best to ever race. He won his first championship for Honda in 1989, went green in ’91 and won his second 125 championship. The next year he beat Honda’s Jeff Stanton in the 500cc championship and followed it with a 250 National title in 1993. This put MK in some lofty air as he was only second racer to ever with titles in three categories. Mike dotted his motocross career with 4 Motocross des Nations trips, with Team USA winning three of them.

Mike Webb talked MK into returning to the racing world, but in the off-road arena for Suzuki. Mike won several WORCS championships racing a heavily built DRZ400 and campaigned in the GNCC world for several years.

But when you ask MK how his off-road racing impacted his life he said that for the first time riding was fun. It had always been a job and with Rodney Smith and Mike Webb always looking for any excuse to get out and ‘play’, Kiedrowski quickly evolved into a well-rounded racer who loved to get out and hammer it with the boys. 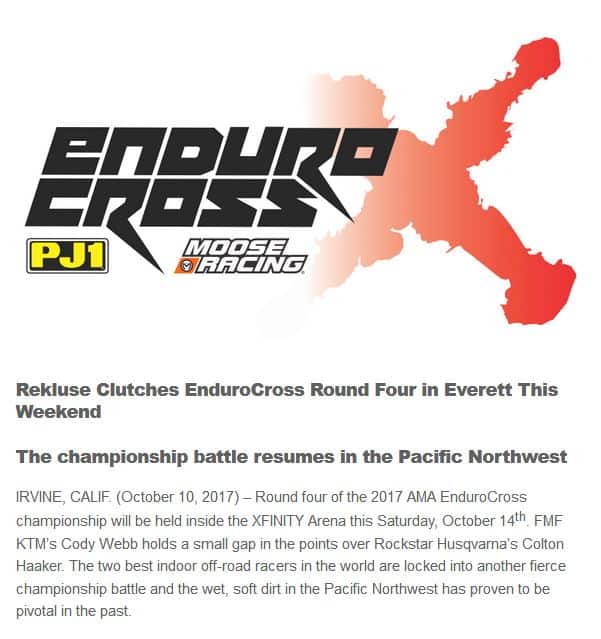 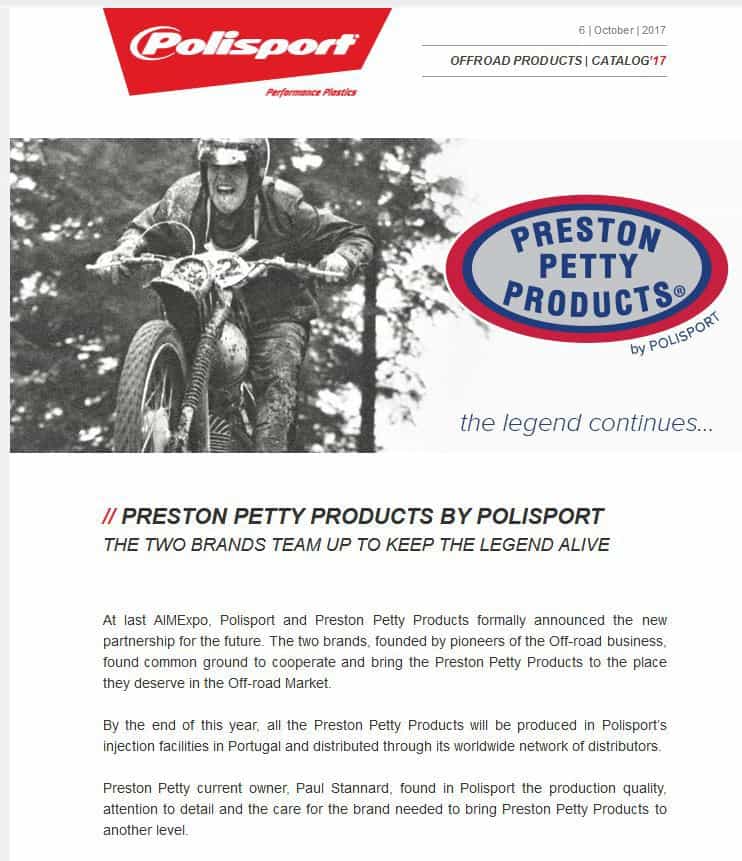 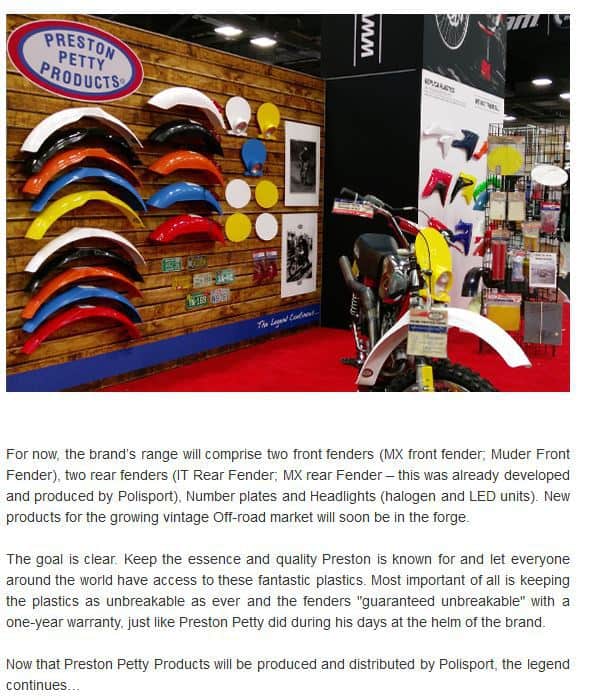 DAVI MILLSAPS SIGNS WITH YAMAHA AND BREAKS HIS ELBOW

This sucks. Davi Millsaps had just signed a contract to race for factory Yamaha, and then in a training crash he gets wounded. He’ll hopefully only miss the MEC in Vegas. 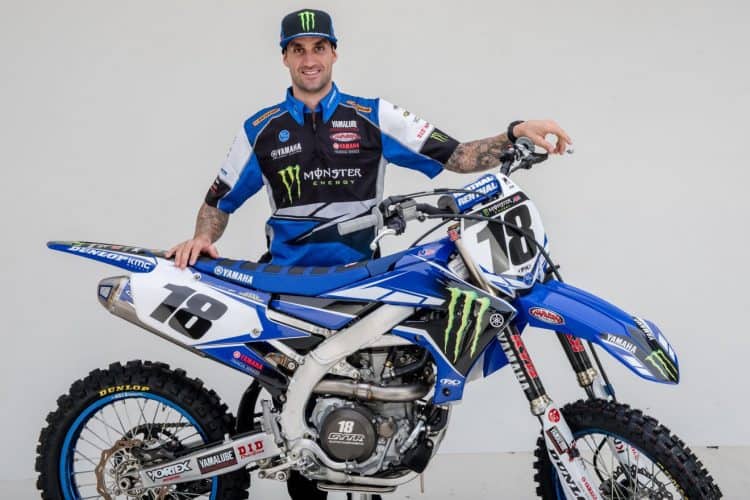 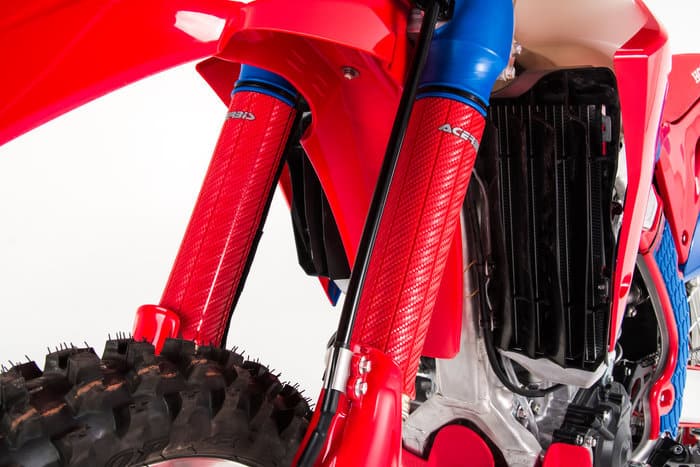 Our all new Upper fork guards are now available. These upper fork guards are specifically designed to protect your forks from roost and other debris. The flexible rubber material is finished with a Carbon-like texture and is easily installed due to a full length velcro closure system. Protect your investement in style with Acerbis.

MATRIX JACKET
$139.95
Full on breathable and waterproof riding jacket developed to cope
with the wildest environments but it’s equally comfortable off the bike 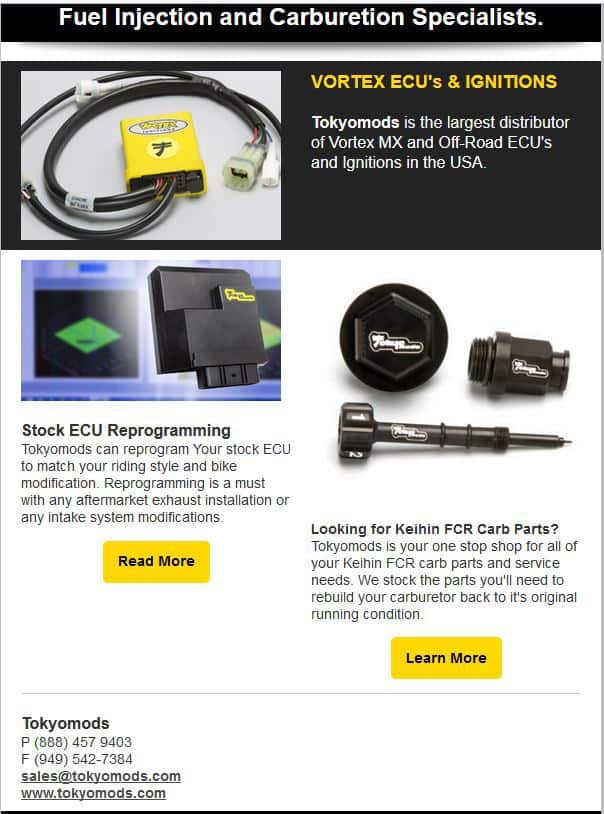 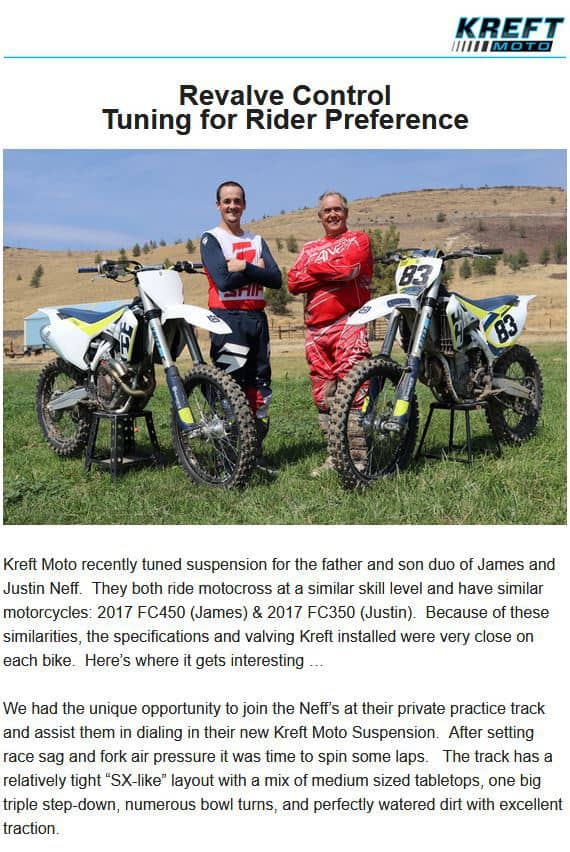 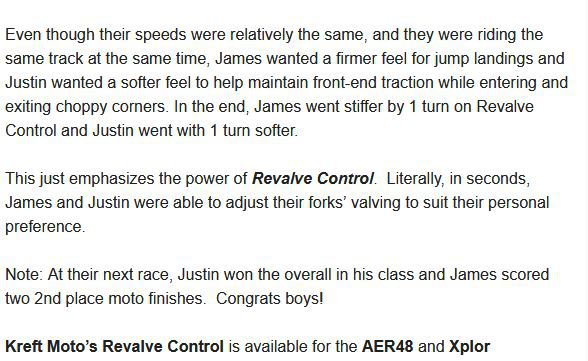 Mike came 6th on a Triumph in the 650cc Expert Class of the Green Horn Enduro. This was the oldest run in the west. This was in May 1963. The Pasadena Motorcycle Club started the Enduro. It celebrated its 20th anniversary in May 21-22 1966. It was a 400-mile National Championship. Mike was also placed 2nd in the 1966 400-mile AMA National Championship, or Green Horn Enduro. The winner was Dick Chase, also on a Norton, or G15CS “N”. Mike raced Yamaha’s for seven years and he raced cars for sixteen years, in the desert. Mike was also in the desert racing section of that great movie “On any Sunday” He explained that, yes he was in the “On Any Sunday” before they cut the film a lot, but they did not want a Japanese bike to win, so they cut most of it out. “I saw the first uncut movie and it was better than the one that they finally put on the market”, he stated. Mike Patrick was District 37, Number One plate holder in the desert for 1968 and 1969. Mike then had to go to little bikes and he got the Number One Plate in 1970, on a Yamaha. It was nothing like the big iron of the Norton Mike said. Mike is also on the Wall of Fame page of the District 37 web site. Mike is truly a remarkable man, with an amazing career as a desert racer. He must be considered one of the all time greats in terms of desert racers. Thanks to District 37 for this info on Mike.