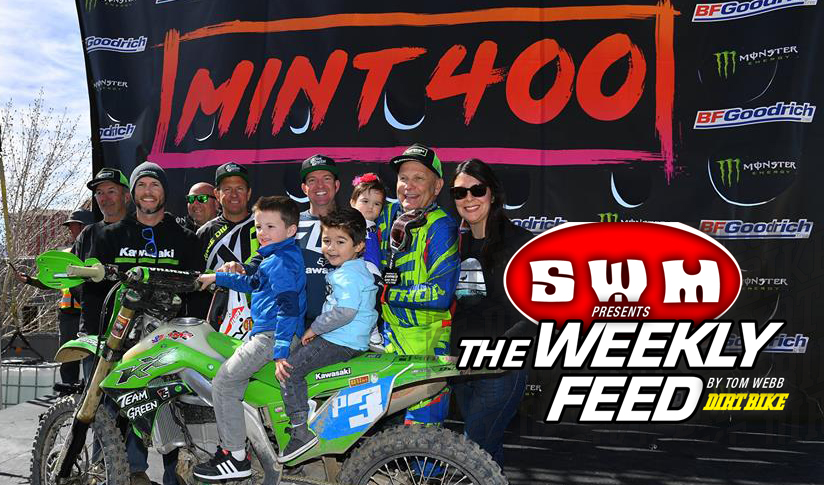 BLAST FROM THE PAST: Steve Hatch Team  Suzuki Off-Road

The Nevada 200 Trail Ride: Open to the public for the first time!

Another excellent Rob Mitchell video showcasing both the stars and up and comers who travel the Full Gas Sprint Enduro circuit.

The  Mint 400  hasn’t featured bike classes since 1976.  In those days, the list of motorcycle winners was full of legendary names like Jack Johnson, J.N. Roberts, Rolf Tibblin and many more.

The latest edition of the  BF Goodrich Tires Mint 400, round two (for bikes) of Best in the Desert’s (BITD) American Off-road Racing Series, motorcycles and riders were welcomed to be part of the festivities beginning with a huge technical inspection/contingency row near Fremont Street in downtown Las Vegas.

The race started at Primm for a bike-only 80-mile loop that had a variety of desert terrain  from  past classics like BITD’s Whiskey Pete’s Hare & Hound World Championship, the Las Vegas 400, the Henderson 250 and various local MRAN races.

The event drew 160 teams, nearly everything from heavy hitters like the Johnny Campbell Racing (JCR) Honda duo of Ricky Brabec/Kendall Norman to former Kawasaki Team Green stars Ty Davis/Larry Roeseler/Kellon Walch to old bikes (including a BSA B50), a Dual-sport class, one for Women and one that had several Harleys!

The racing was tight up front with Jacob Argubright hounding the JCR boys for all three laps of that diverse  80-mile loop. The Kawasaki-mounted privateer kept it close all day and even led several times before Brabec finally pulled away a bit on the final lap, the margin of victory less than a minute after nearly five hours of intense battle. Slam Life Racing (SLR) Honda’s Justin Morgan/Mark Samuels were about a minute and a half behind that for third.

Look for a full story by Mark Kariya in an upcoming issue of Dirt Bike! 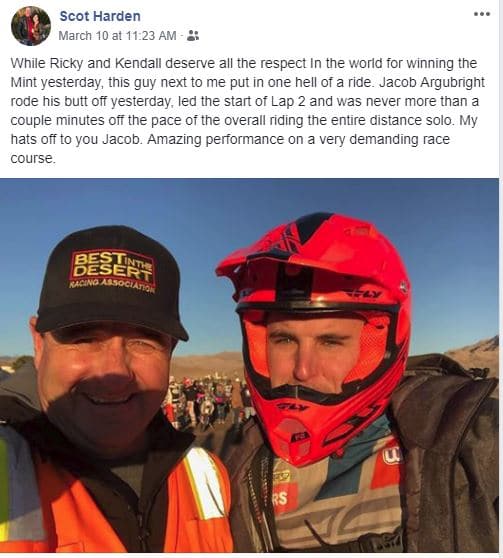 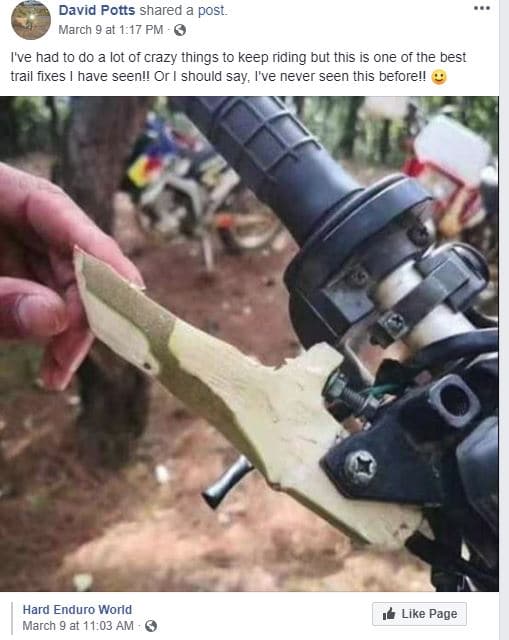 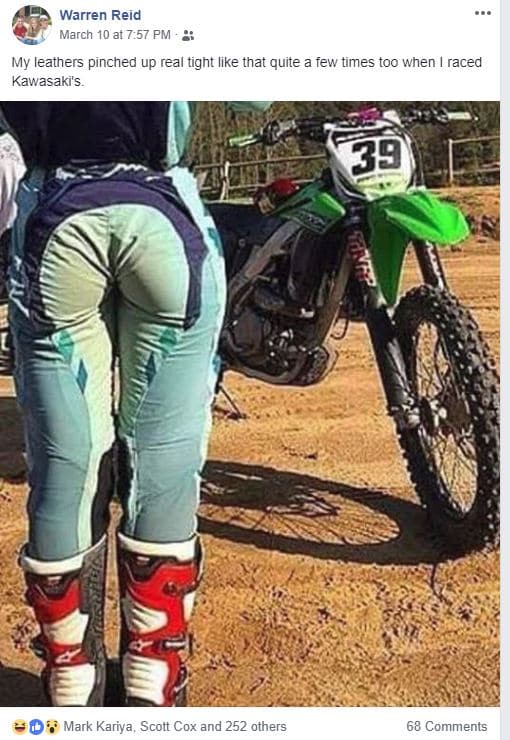 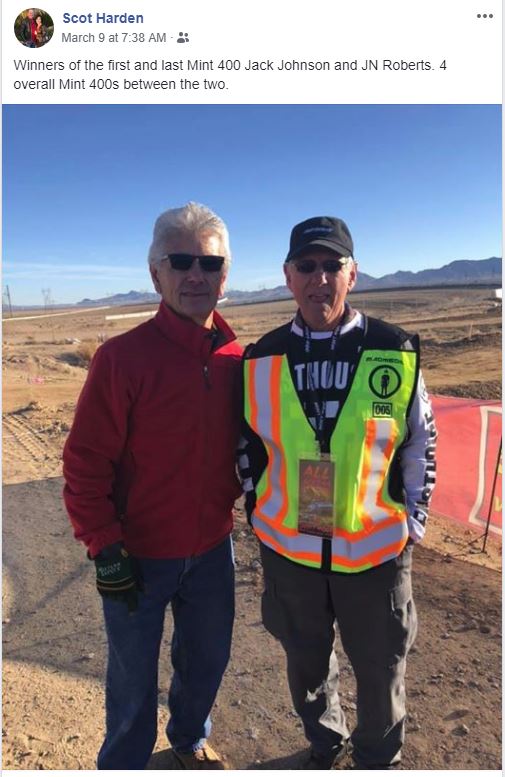 LEATT’S NEW VELOCITY 6.5 GOGGLE….with a little Jonny Walker on the side