THE WEEKLY FEED: THE FIRST SUPERCROSS- 51 YEARS AGO •HILLCLIMB NIGHTMARES 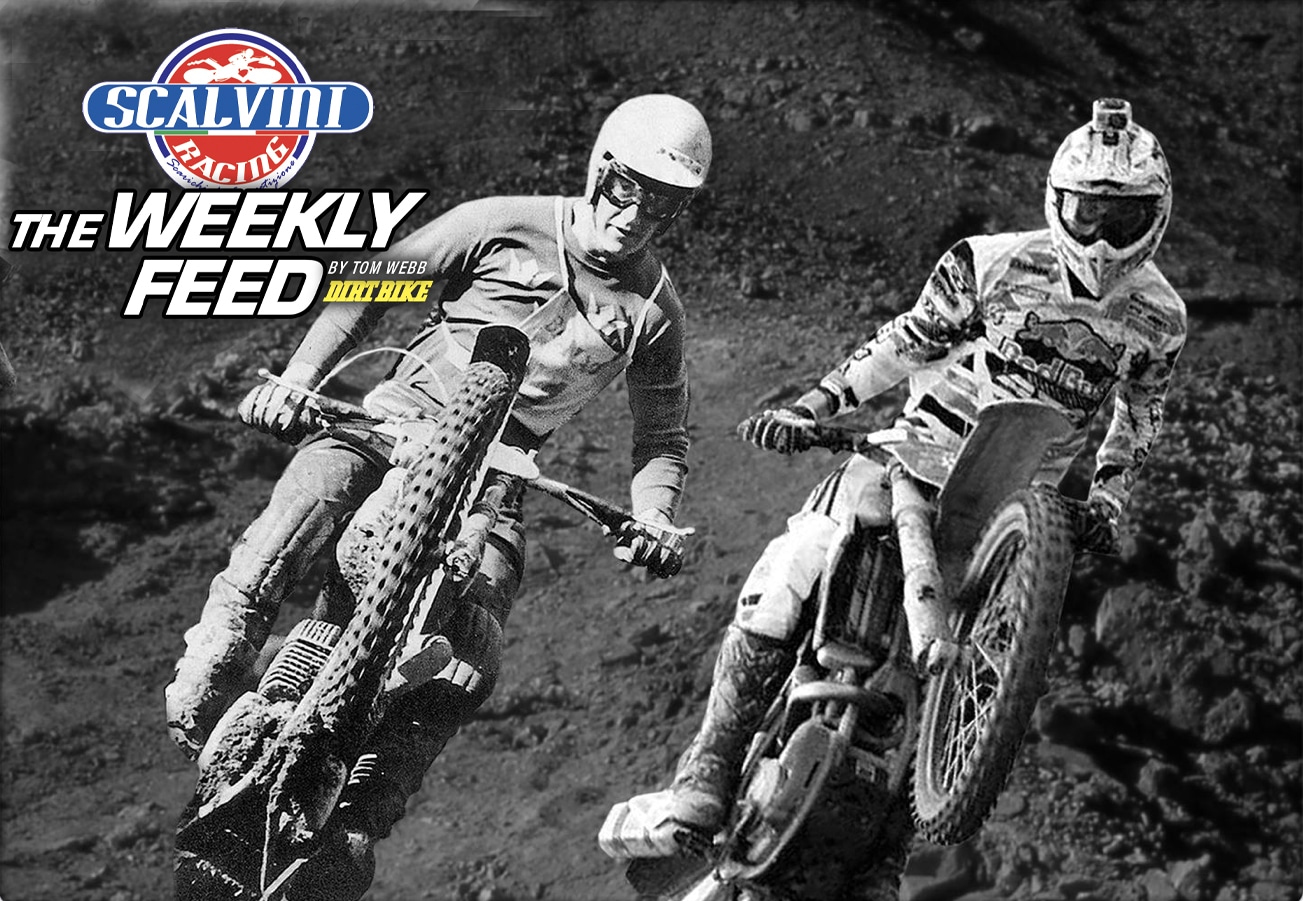 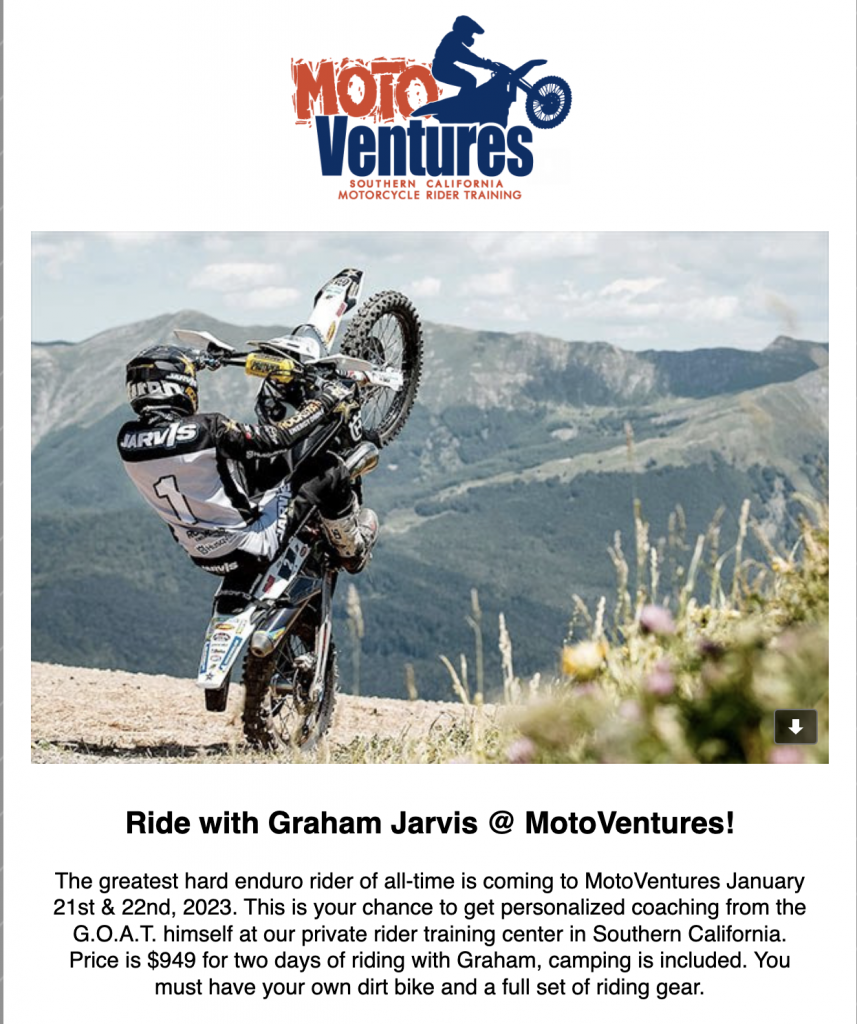 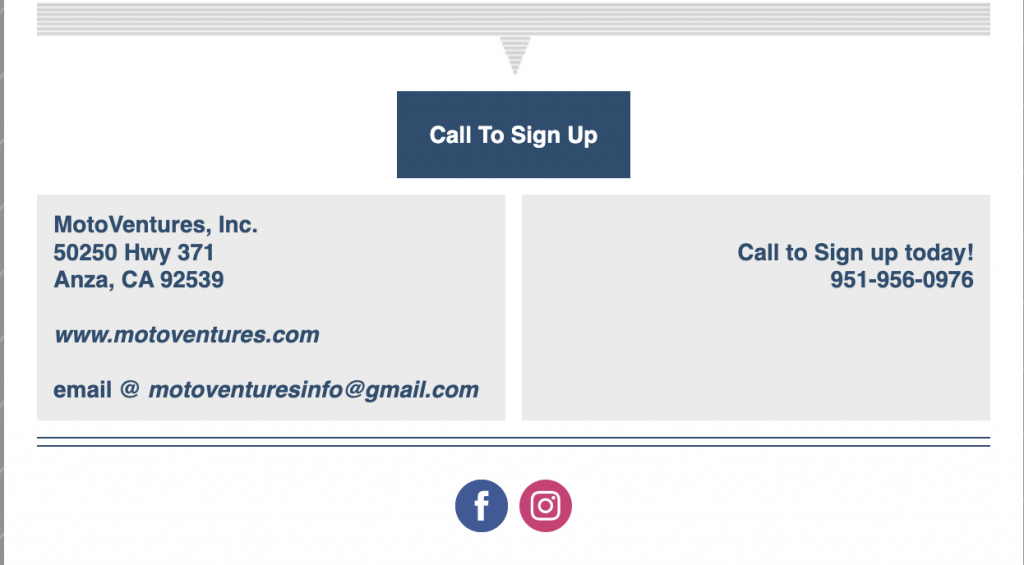 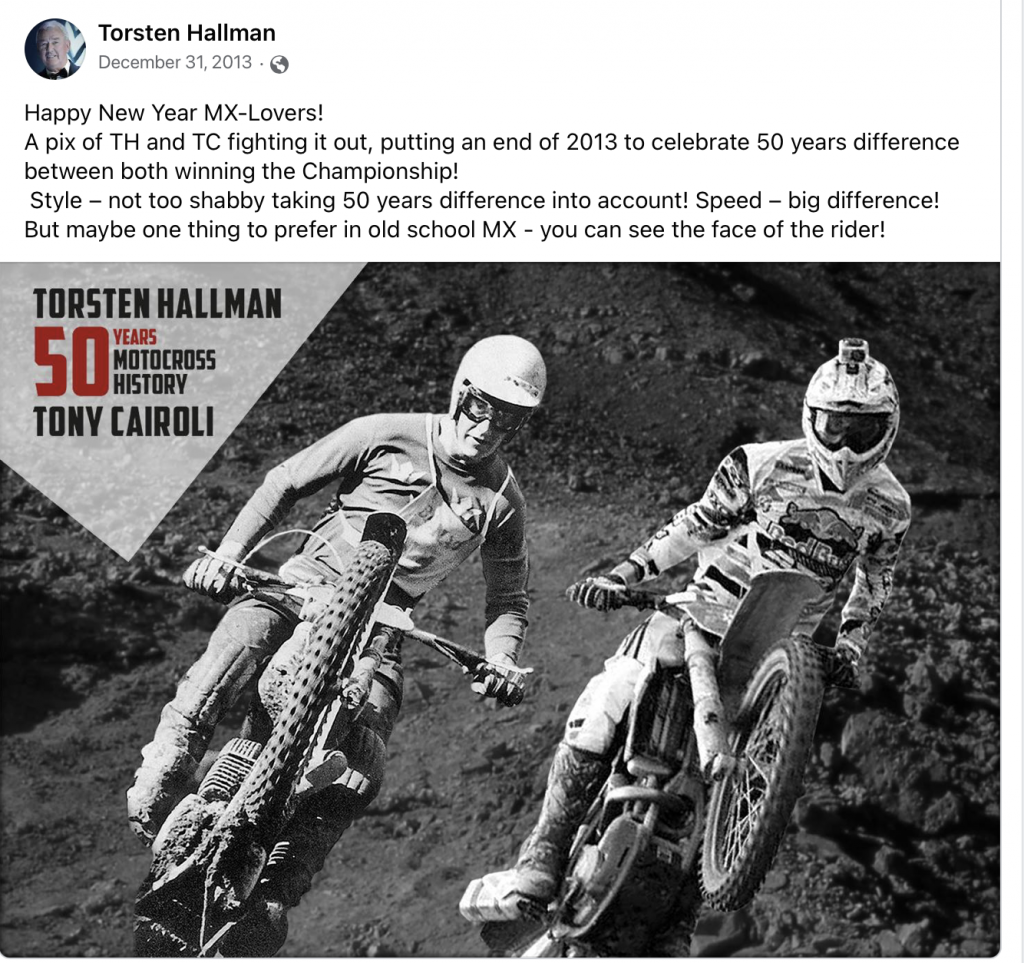 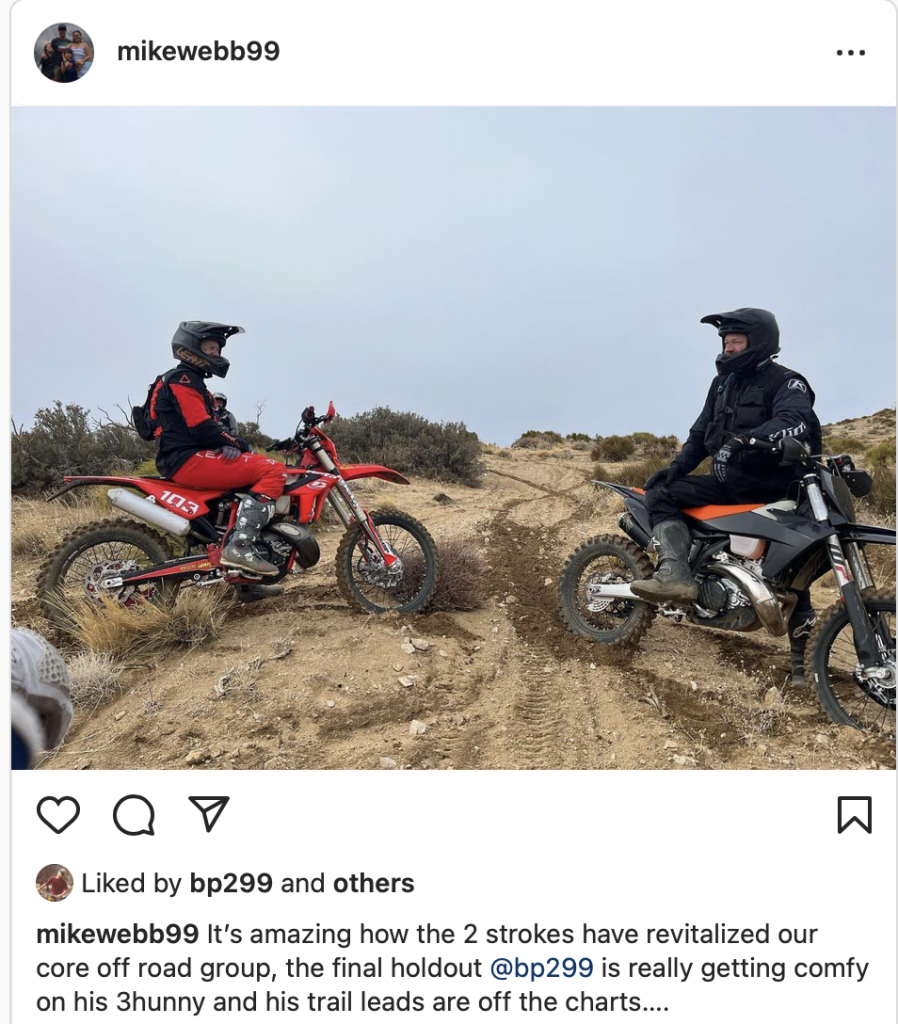 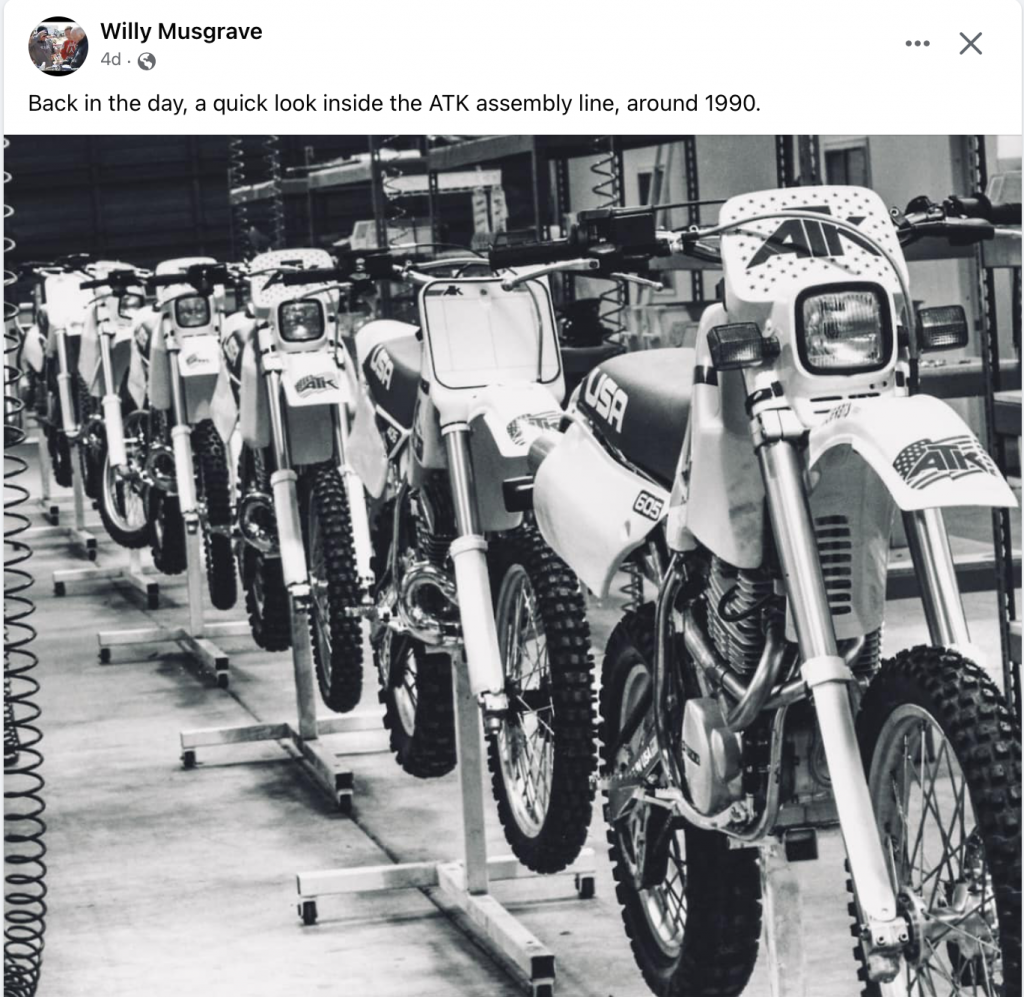 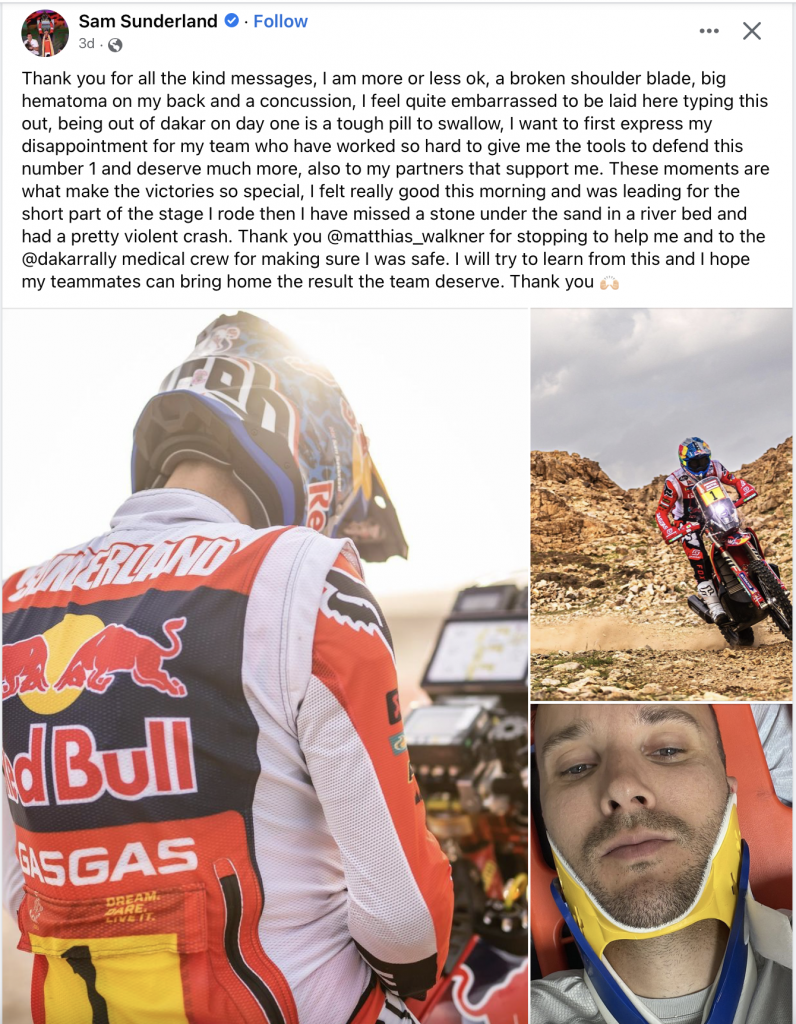 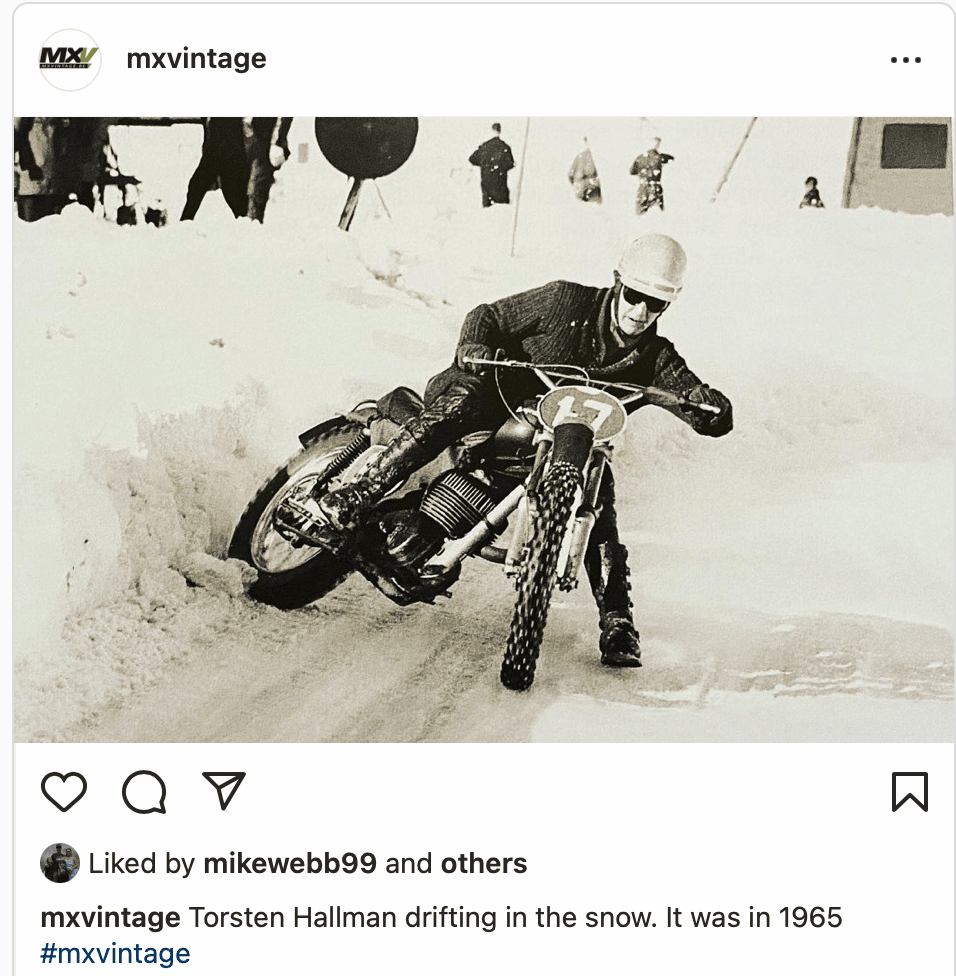 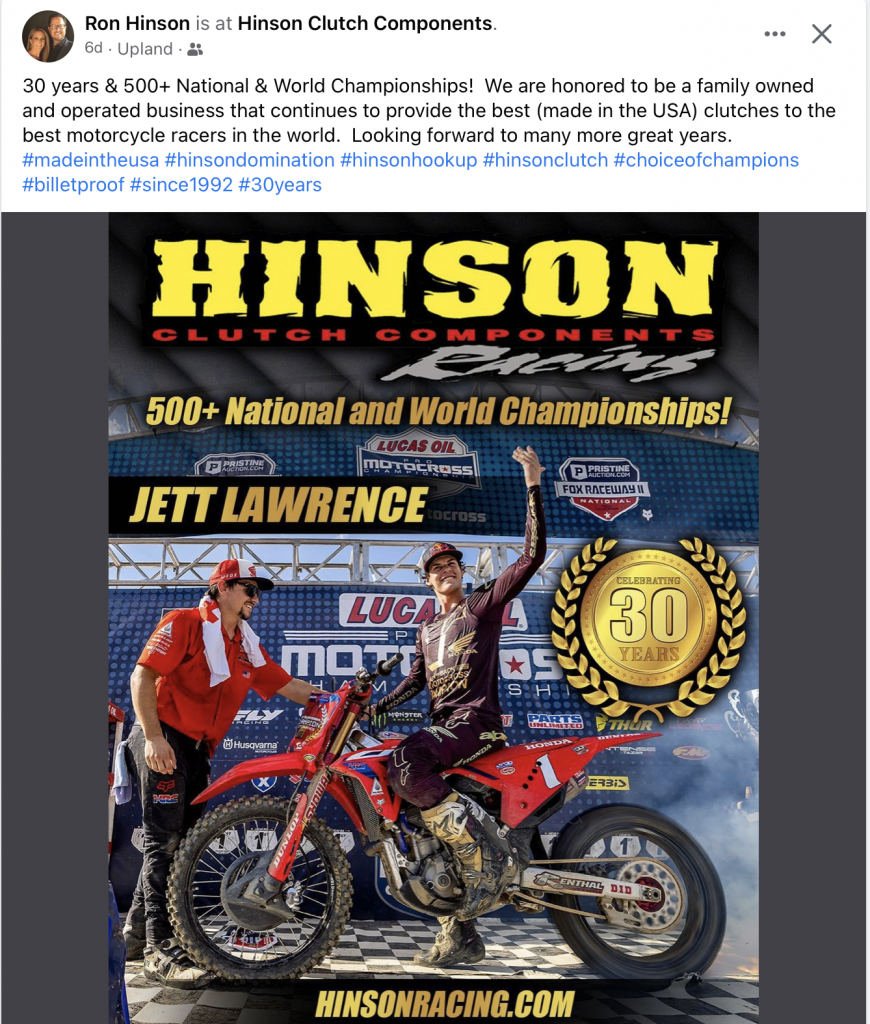 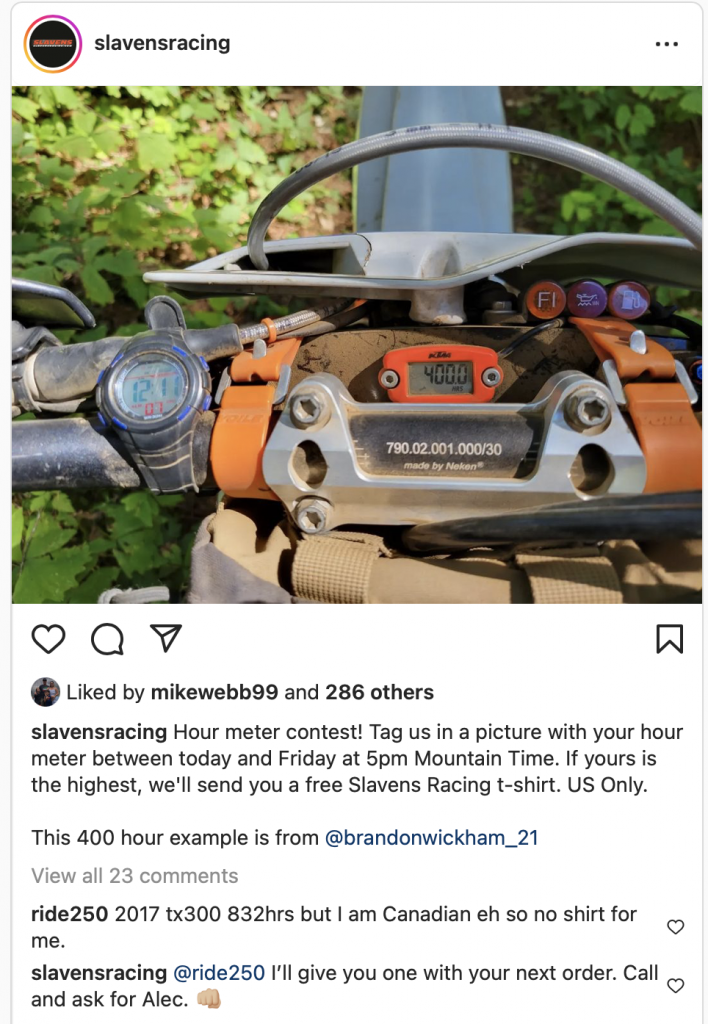 This is quite long, but scroll through as there is superb hill climbing video, both makes and gallant attempts! 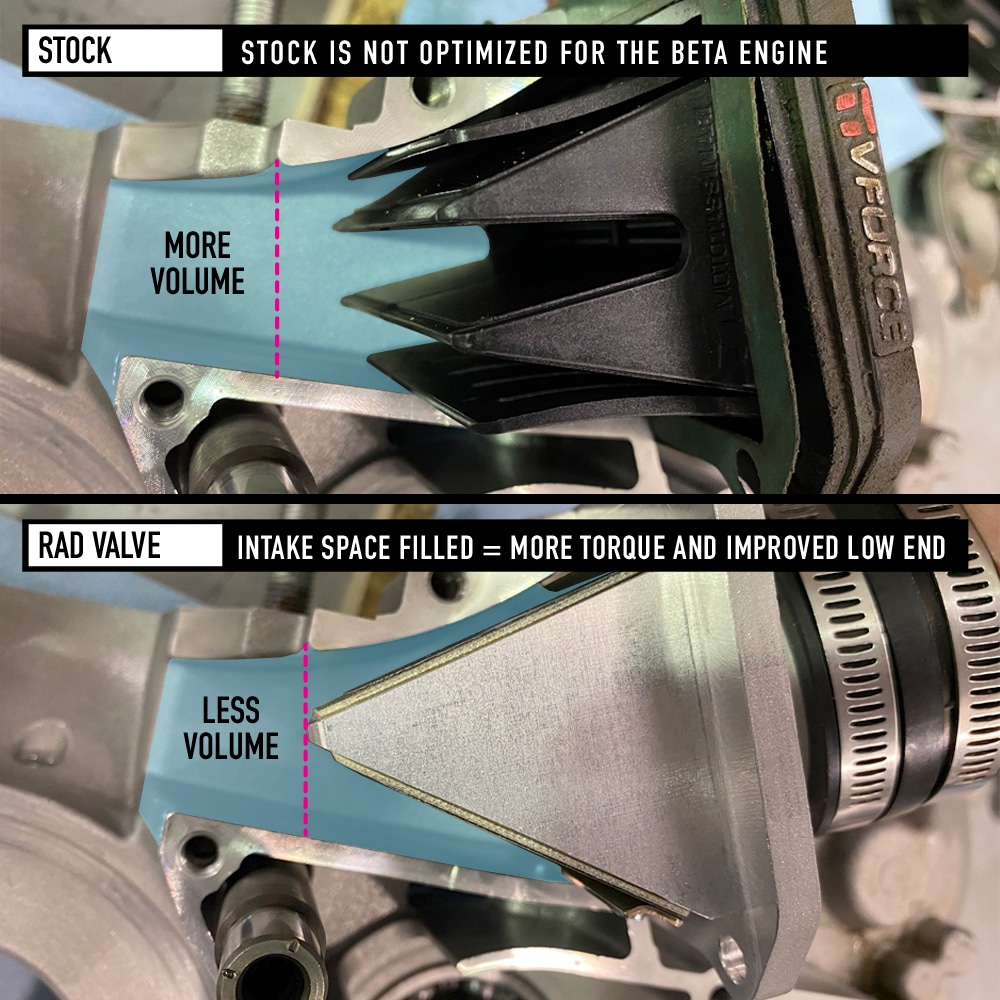 The new RC2 Series Rad Valve is Performance Optimized – designed to give the new 2013-2021 Beta 250cc/300cc engines improved roll-on transition from low to mid, and greatly enhanced mid-range torque.  The RC2 Series Rad Valve multi-stage reed petal system has also been developed and tested to increase throttle response and acceleration, while also broadening peak RPM horsepower output. Many Boyesen customers are using the Rad Valve to change their oil injection over to pre-mix, there is a model for each.

It’s been a great start to our year as an ‘atmospheric river’ has launched a healthy dose of rain and snow all over So Cal. Grim for traffic, great for our water table and feeds us some killer dirt.  This last weekend we bounced around our high desert zone, where I was testing some initial mods to the ’23 KTM 450XCF-W. This is a great wagon and I plan on spending quite a bit of time trying to wear off the knobs. 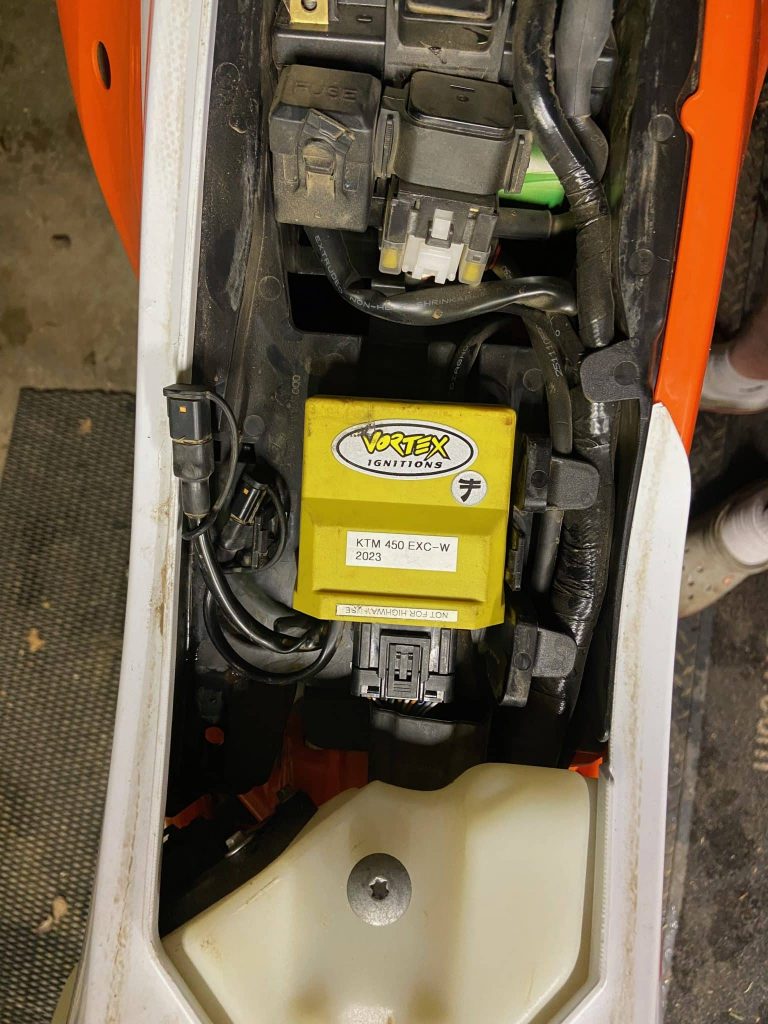