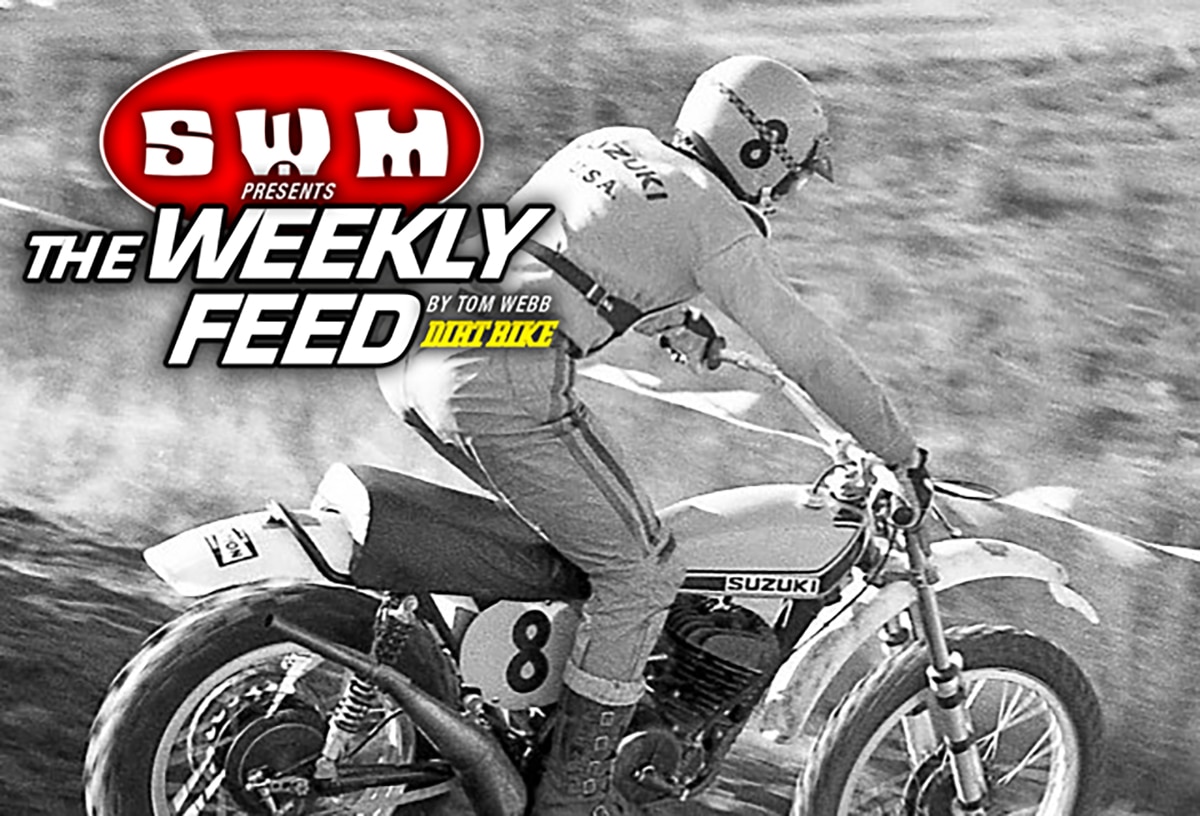 BLAST FROM THE PAST: SYLVAIN GEBOERS 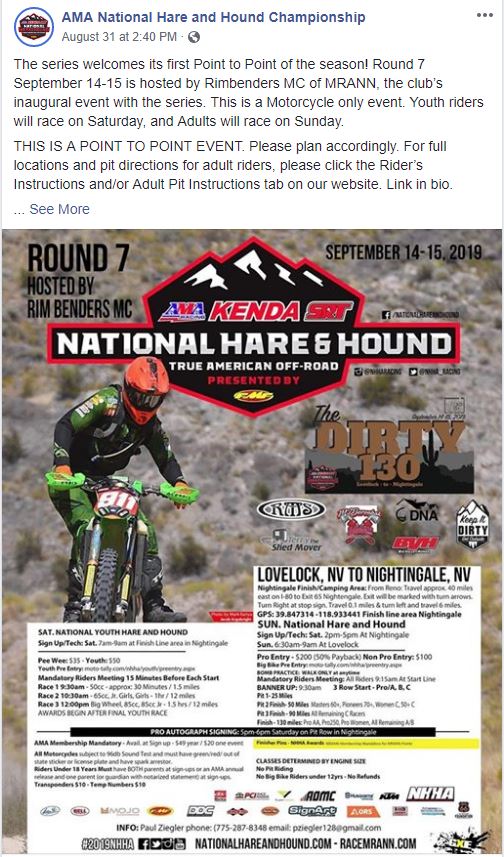 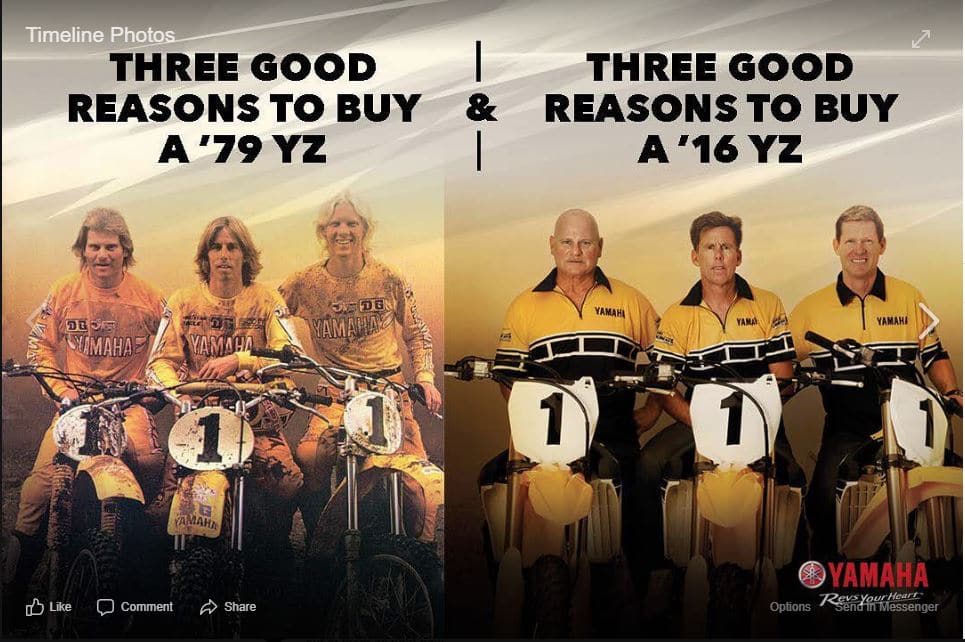 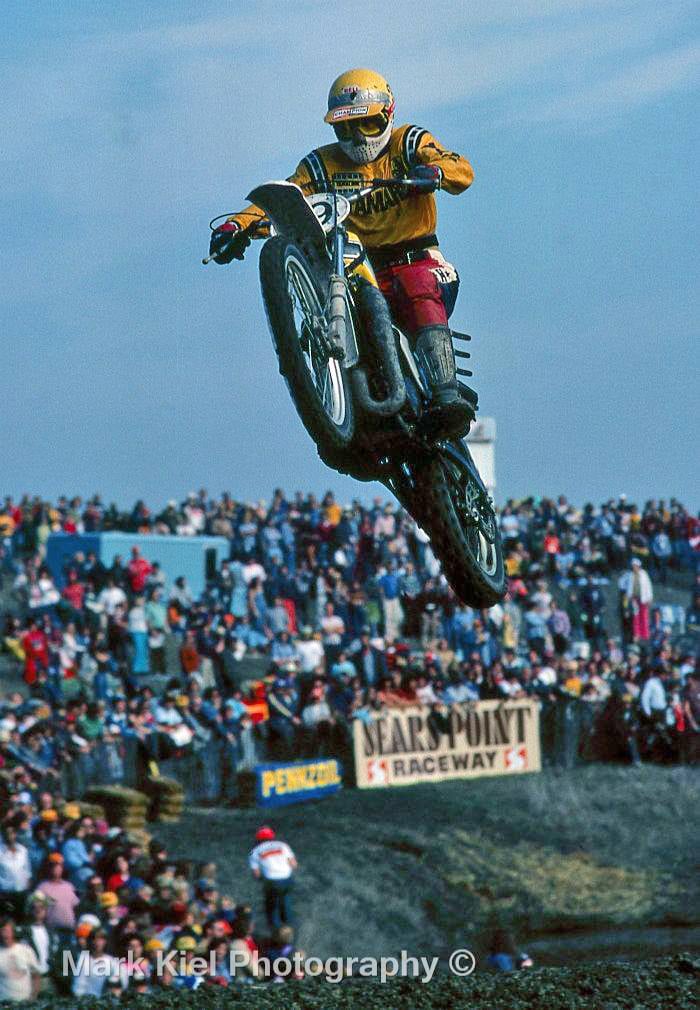 Love this shot Team Yamaha’s Bob “Hurricane” Hannah airing it out at Sears Point Trans Am in 1976. Mark Kiel is responsible for the stellar photo.

Monday slapped me right in the damn face today. Put myself in a good position to try and win today, just didn’t quite have the goods both days.

ENDUROCROSS- THE TOP 3 WOMEN Round 1

Two-time champion Shelby Turner took the lead early in the race with Maria Forsberg behind her. Louise Forsley crashed into Rachel Gutish at the start of the race. Which ended Louise’s race due to bike issues.  Maria continued to stay in second place. After a couple of crashes Rachel Gutish managed to get back to take third.  Allie Stambaugh who normally rides the trials class took fourth place.  With Monique Johnson finishing in fifth.