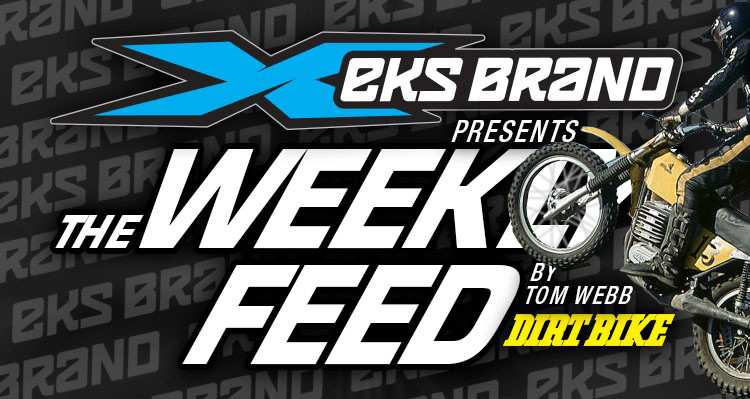 Thad Duvall is looking great right now, proving he was a good choice for the U.S. Trophy Team at the ISDE. Duvall won the Grassman National Enduro by a safe margin over series points leader Russell Bobbitt. Duvall won three of the six tests. His ISDE bike is already on the water, heading for Spain, where he will join Ryan Sipes, Taylor Robert and Kailub Russell to go against the best in the world. This year, the four-man trophy team is new; it’s included six riders from each country in the past.  That just means there won’t be any room for error.

Taylor Robert never stops amazing me! He just got back from Europe and he decided to ride his first National Hare & Hound in Caliente, Nevada. He won. That championship is a chaos right now. Ricky Brabec leads, but he was a no-show in Caliente because he was off in Chile riding the Atacama Rally for HRC. Gary Sutherlin was second in this round, but he just had spleen surgery, and isn’t a points contender. That left Jacob Argubright as the regular in the series who had the most to gain. He made good, finishing third and closing to within 12 points of Brabec. There are two rounds left and anything can happen.