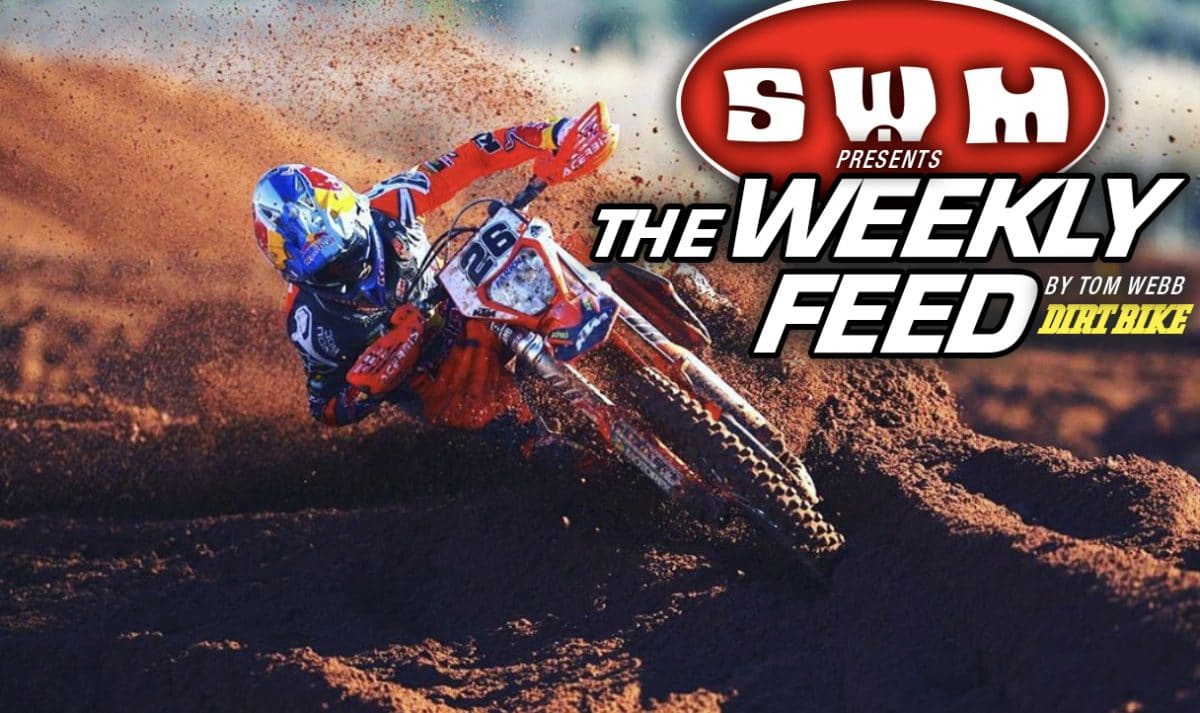 BLAST FROM THE PAST: LARRY ROESELER HARLEY MOUNTED 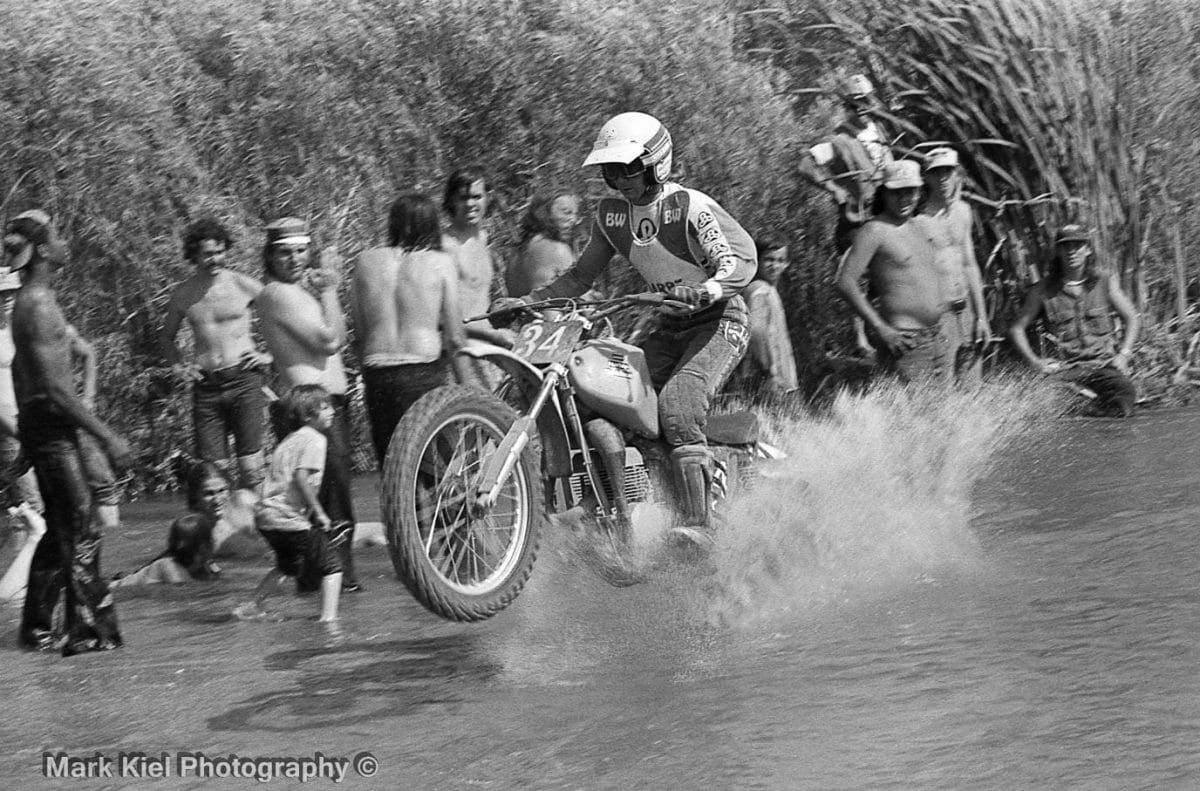 Larry Roeseler started his career racing in the desert for Harley Davidson. At the end of that run LR was polishing his skills with MX and Grand Prix racing. Here, Mark Kiel captured him coming off the water jump at the 1975 Viewfinders Grand Prix at Indian Dunes on his 250 Harley.

Rockstar Energy Husqvarna Factory Racing Team’s Zach Osborne has announced that he will compete this Sunday at Round 8 of the Grand National Cross Country (GNCC) Series in Maidsville, West Virginia as a way to bridge the gap until the AMA Pro Motocross Championship resumes later this month.
Coming off a career-first 450SX victory at the 2020 AMA Supercross finale, Osborne is eager to keep his competitive spirit going as he joins the nation’s top cross-country racers on a three-hour battle through the tight, technical and challenging West Virginia trails. Osborne will compete aboard his FC 450 Rockstar Edition in the premier XC1 Open Pro class for the first time, but he is no stranger to the series as he made three podium appearances in the XC2 250 Pro class in 2013. The multi-talented racing star was also chosen to represent the USA World Trophy Team at the 2013 and ’14 International Six Days Enduro (ISDE), where he held his own against the world’s best enduro athletes.
Ron Commo: On the podium at the Tough like RORR

“On Saturday my tire came off in the first race so I had to pit, swap out wheels, and get back out to race. I ended up 35th on the day. I pushed hard in the 2nd race and finished in 6th, which put me 20th overall for the day.
On Sunday I started from the 2nd row.  I got a great start going into the woods 3rd off the line and quickly passed the 2 riders in front of me. Once I got to the first rock section I passed about 7-8 guys. I came up on Max and we rode together until we caught Fahringer. I got by Max after he missed a corner then I realized the pace I was comfortable running was quicker than Fahringer. I followed him through the goat trails until there was a chance to pass. After that I just put my head down and tried to catch the leaders. But I just couldn’t close the gap and rode the rest of the day by myself.
Super pumped on getting on the box and I can’t wait to get after it the rest of the season and show everyone what I am capable of. Thank you to my mechanic Jamison, and the entire Beta USA team thank you so much!”

The upcoming Round 8 of the GNCC Racing Series previously announced as the Hoosier in Crawfordsville, IN, has been relocated to the High Voltage in Maidsville, WV. This move was necessitated as a result of the postponement of the Ironman Pro Motocross National previously set for July 18 at Crawfordsville, IN.

The dates and locations of the remaining rounds are as follows.

The action starts about 2 minutes in…first race at 4:21 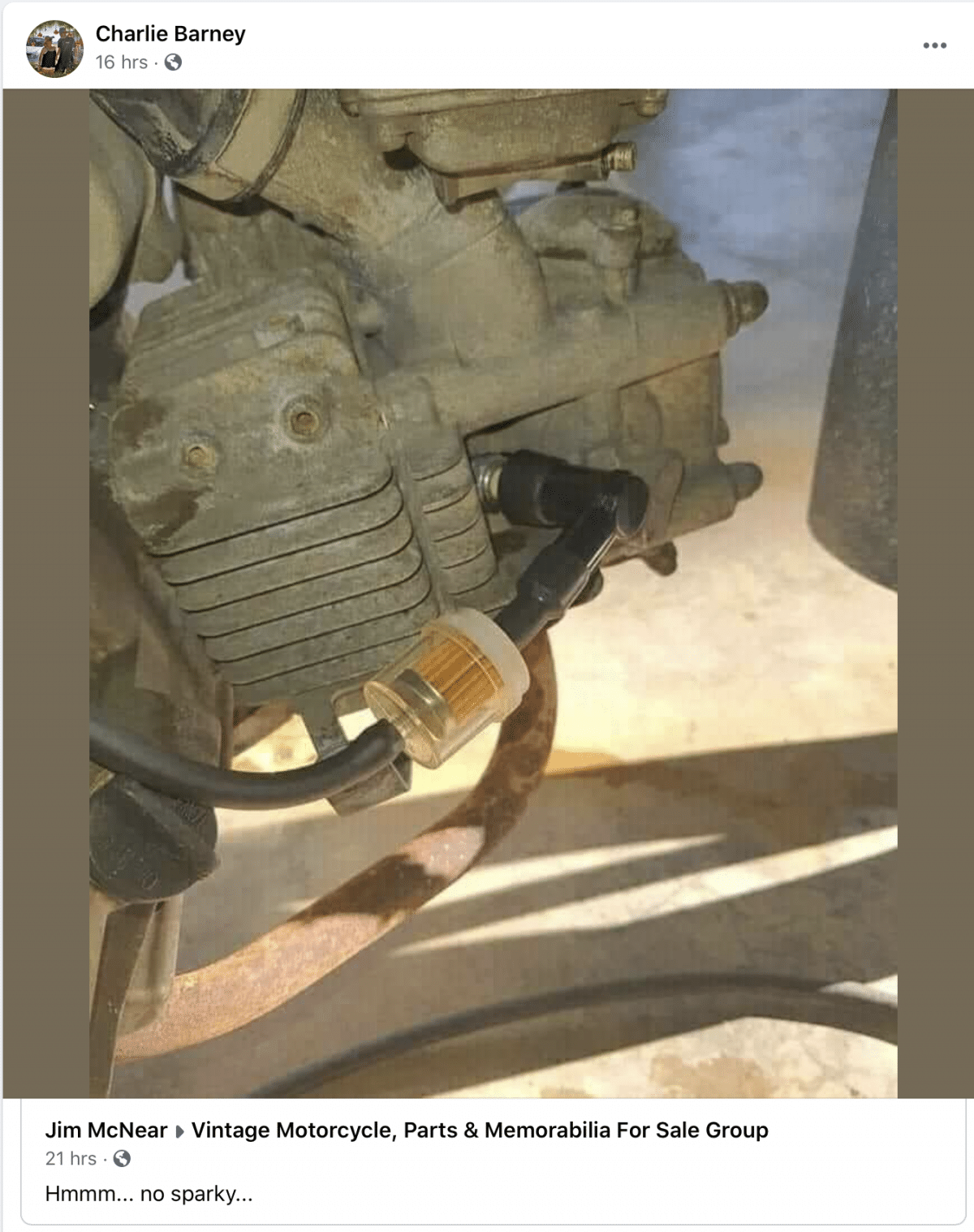 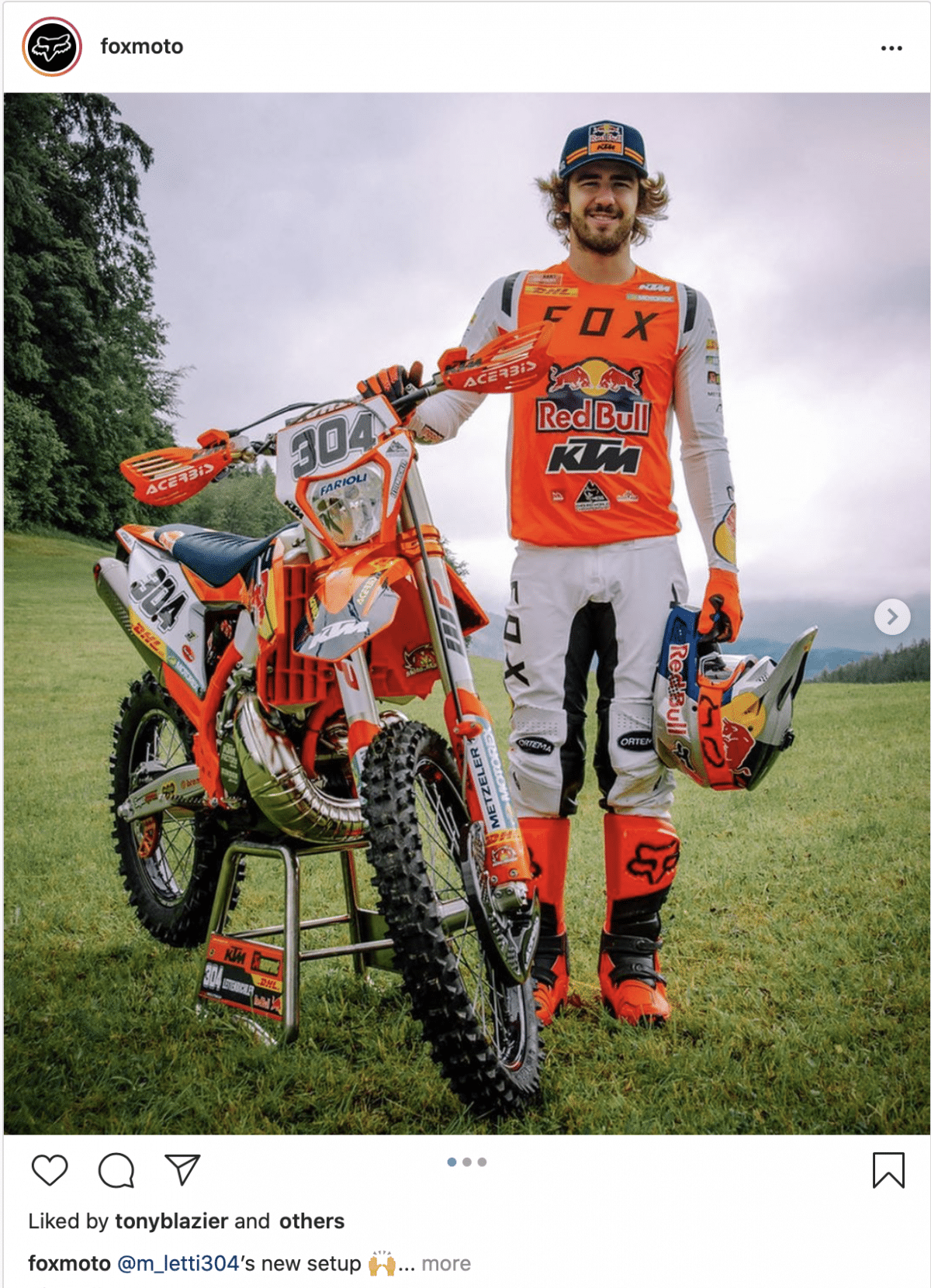 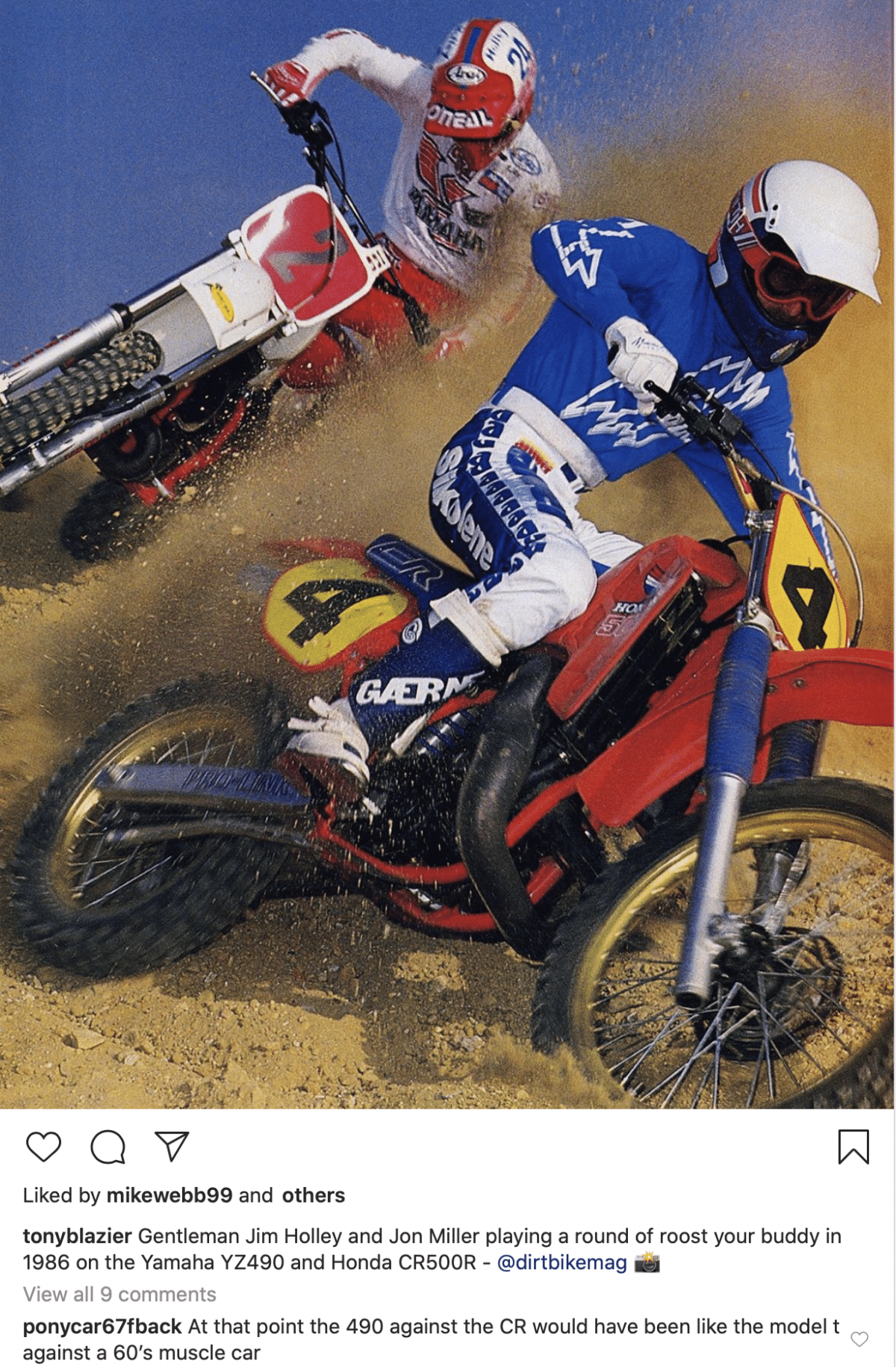 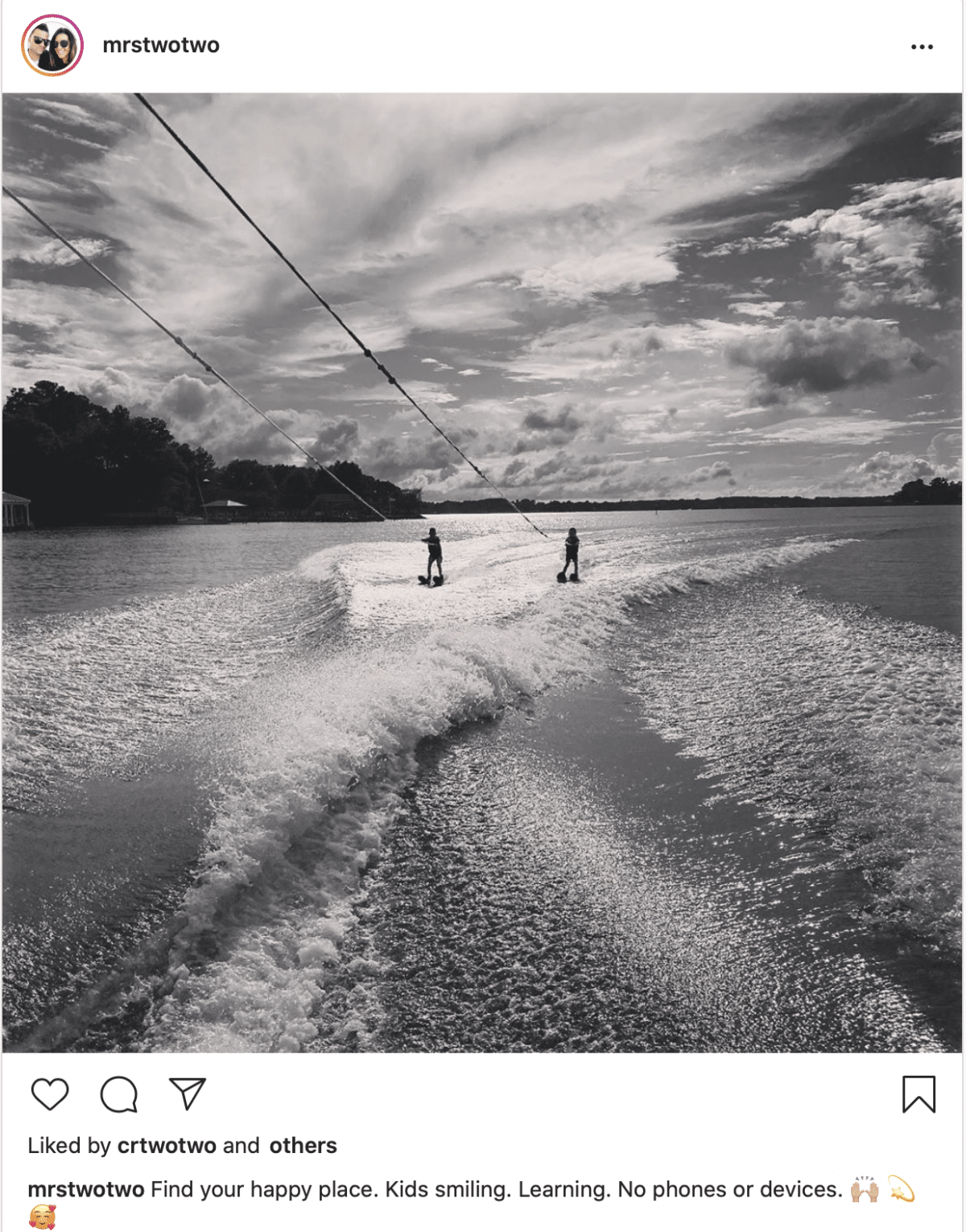