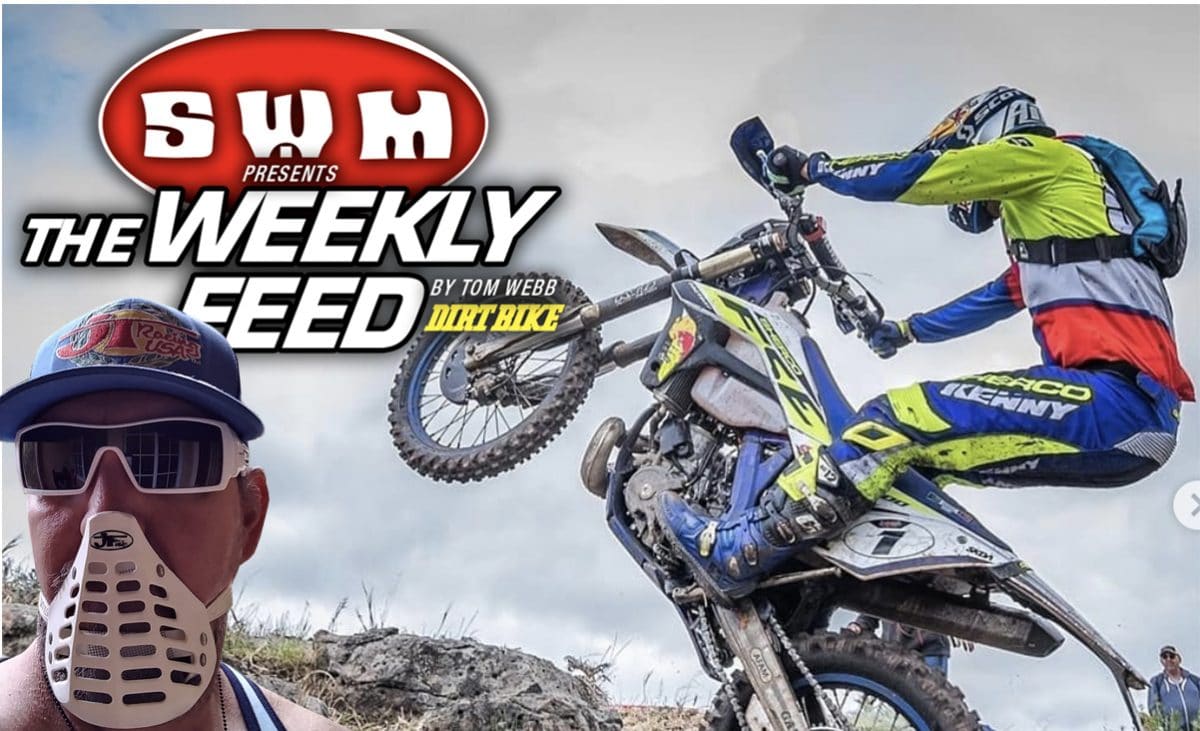 BLAST FROM THE PAST: Ricky Johnson 1982 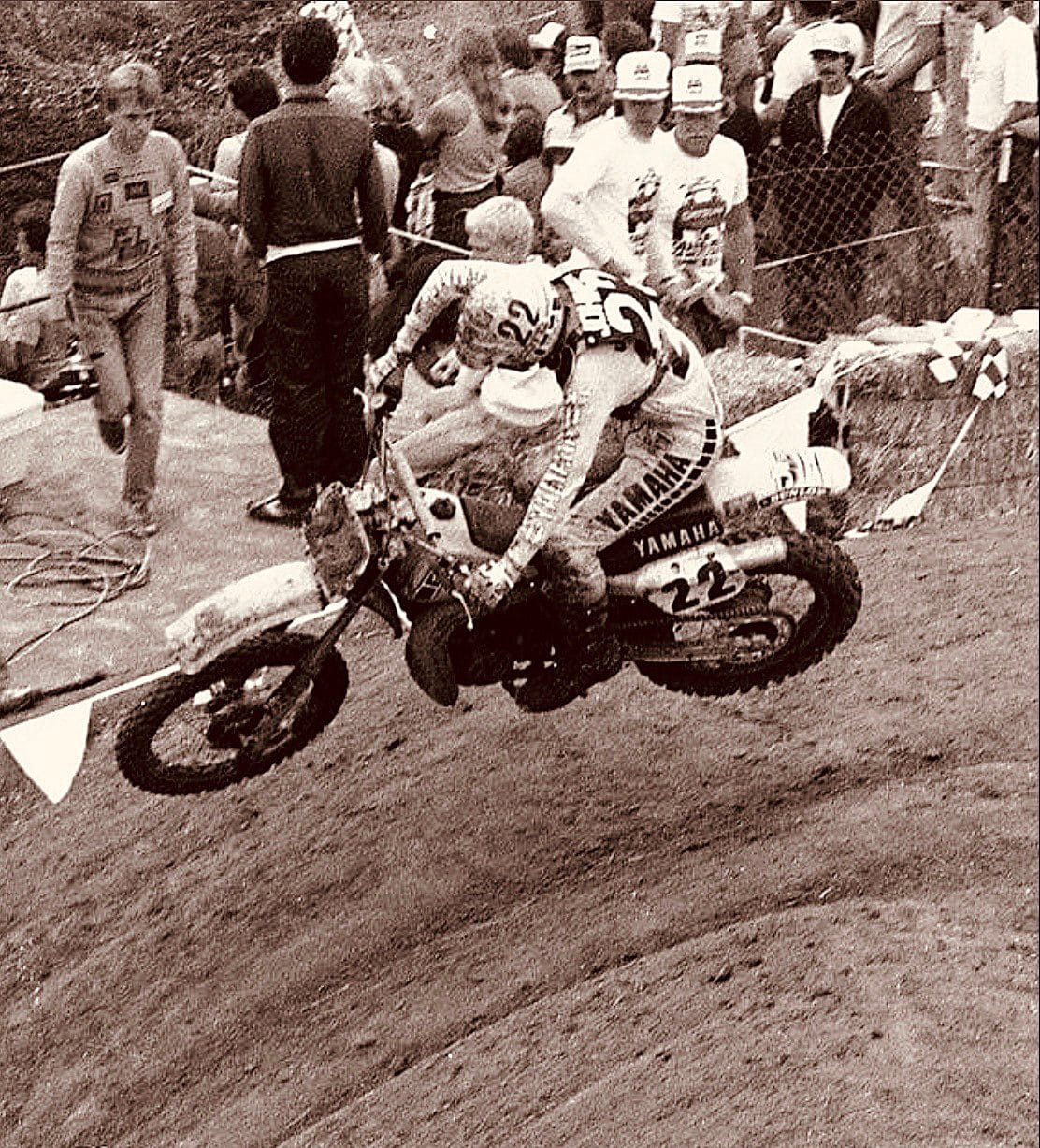 Ricky Johnson and his production-based Yamaha YZ250 had the monumental task of taking on Honda, Donnie Hansen and their full tilt and nastily radical Honda ‘Works’ 250 in the 1982 250 National Championship. Donnie had won the Supercross championship, but Ricky and his teammate Broc Glover were in an intense battle in the 250 Nationals. Ricky had control of the championship and needed to finish respectfully in order to win the championship. Rather than let Hansen have the win and cruise, RJ went after Hansen and blew out his front wheel ending in a  crushing DNF. This ultimately cost him the title as Donnie Hansen went on to win moto one barely edging out Glover. Broc won moto 2, but it was a little too little as Hansen won the title with 300 points, Ricky Johnson had 297 and Broc Glover had 294 points. 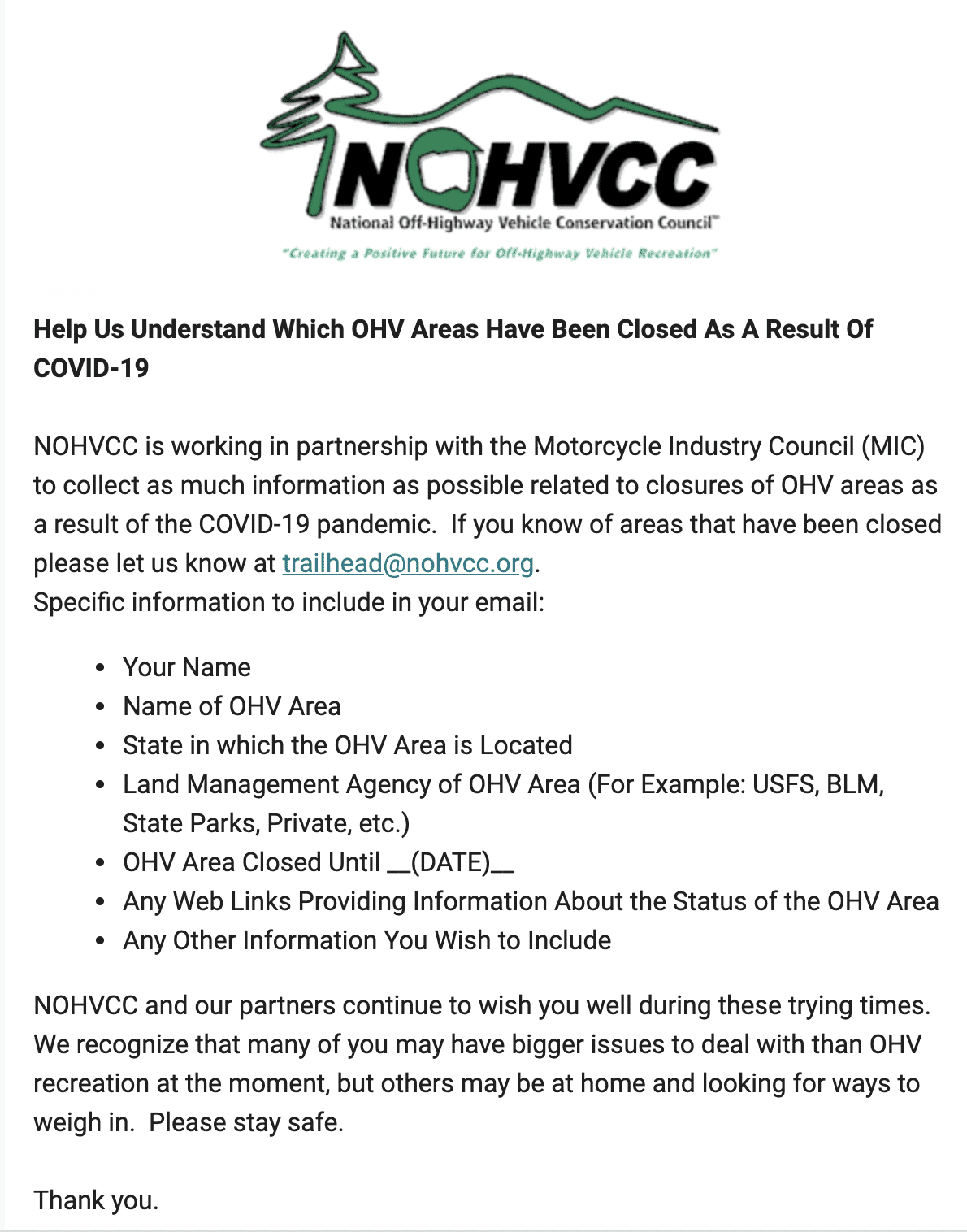 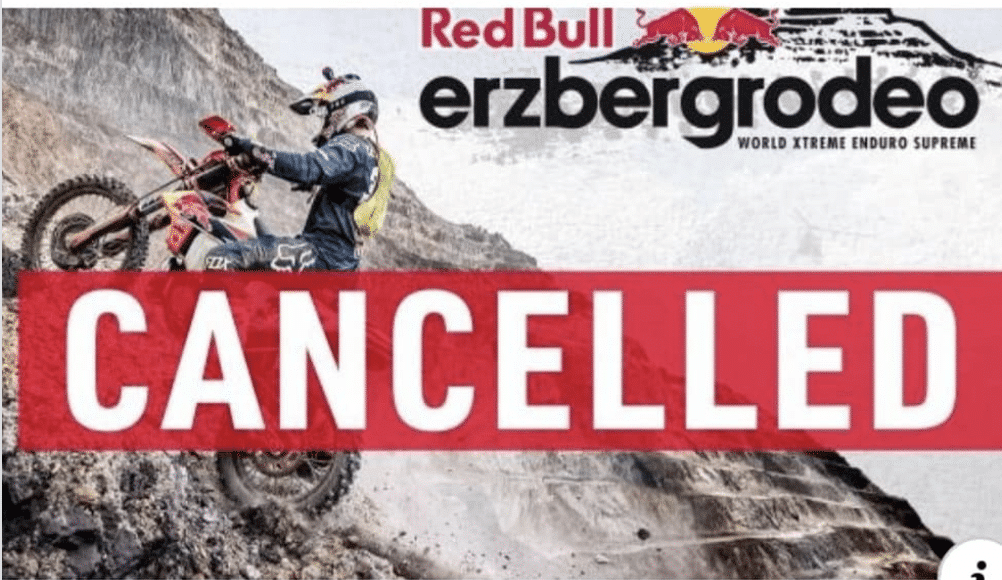 GNCC action from the opening round in 2008. David Knight, Travis Pestrana, Nathan Kanney, Thad Duvall, Jimmy Jarrett all star! And look who won the Youth class! 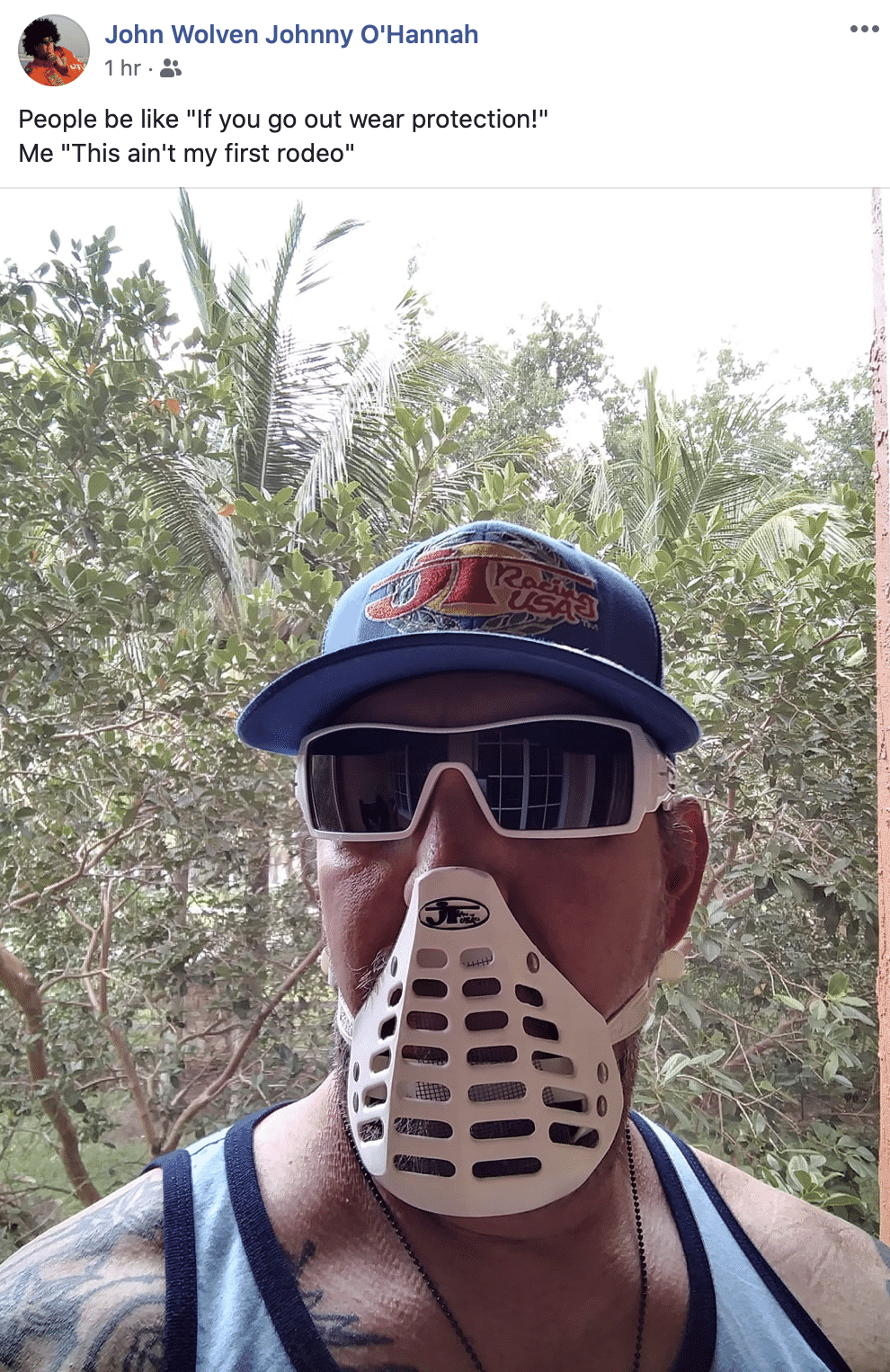 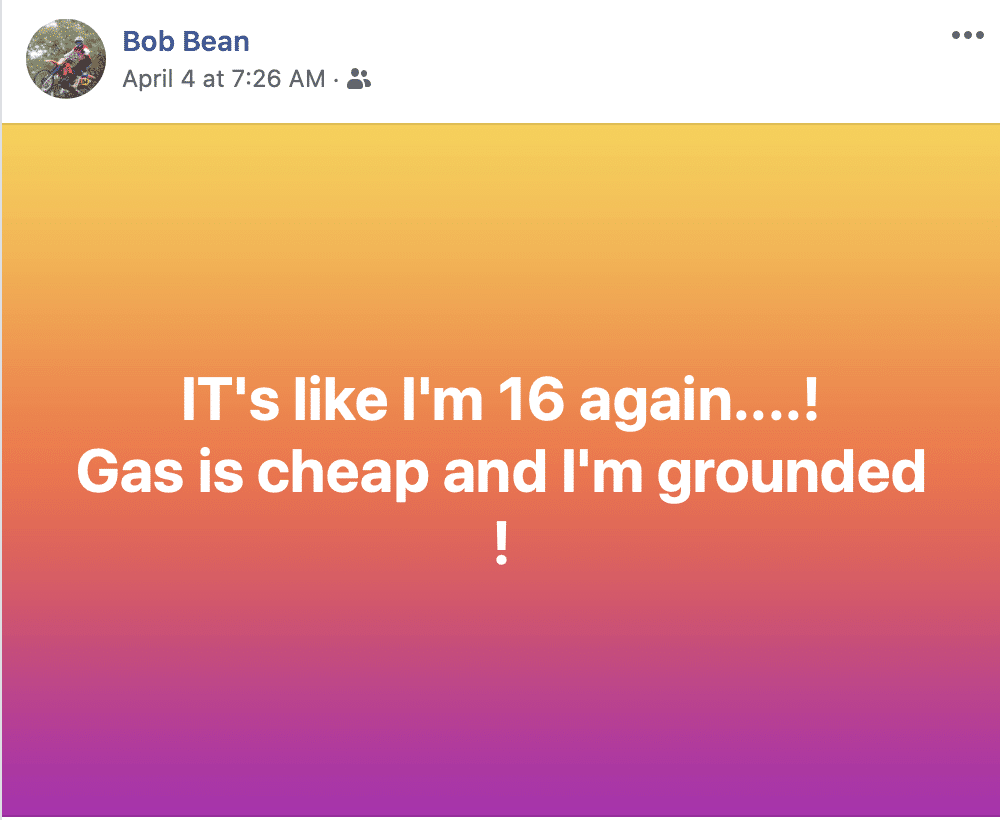 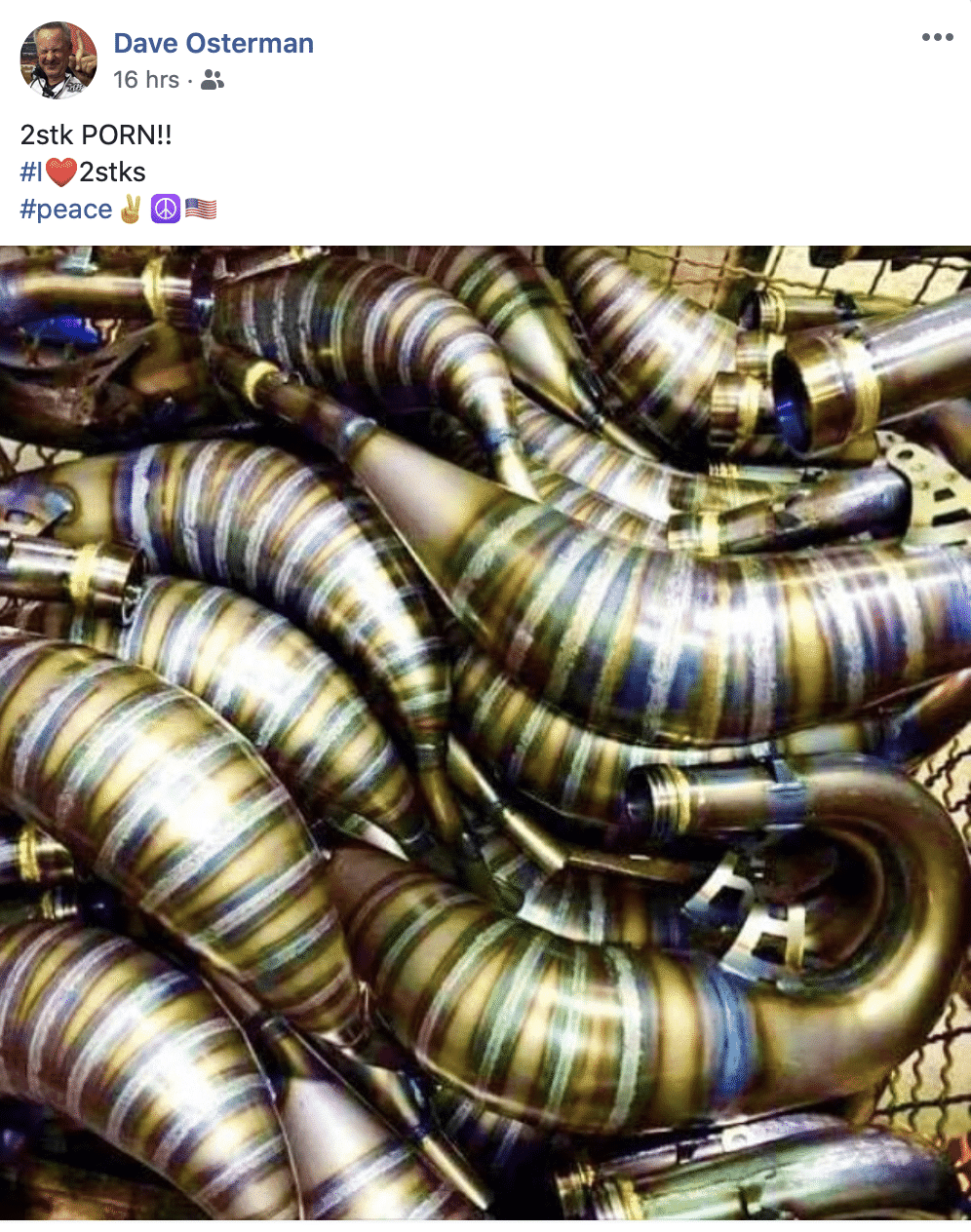 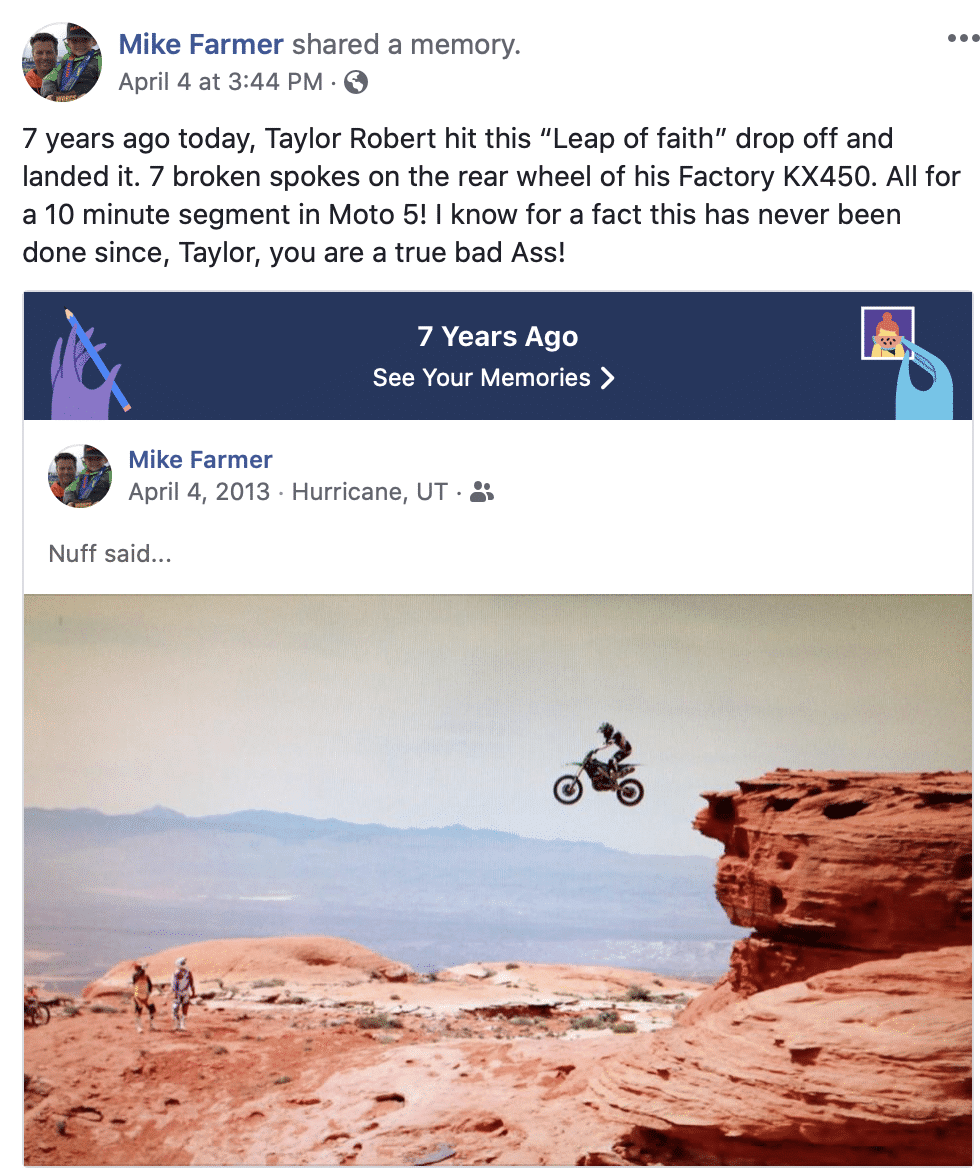 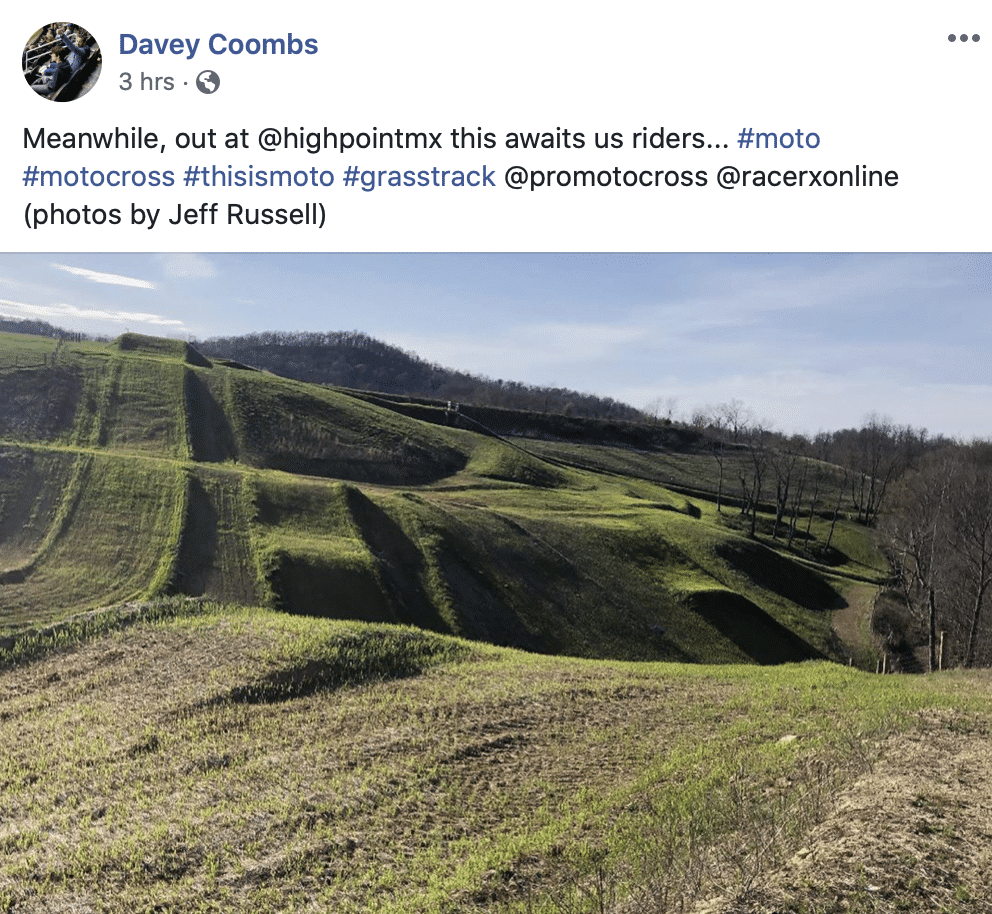 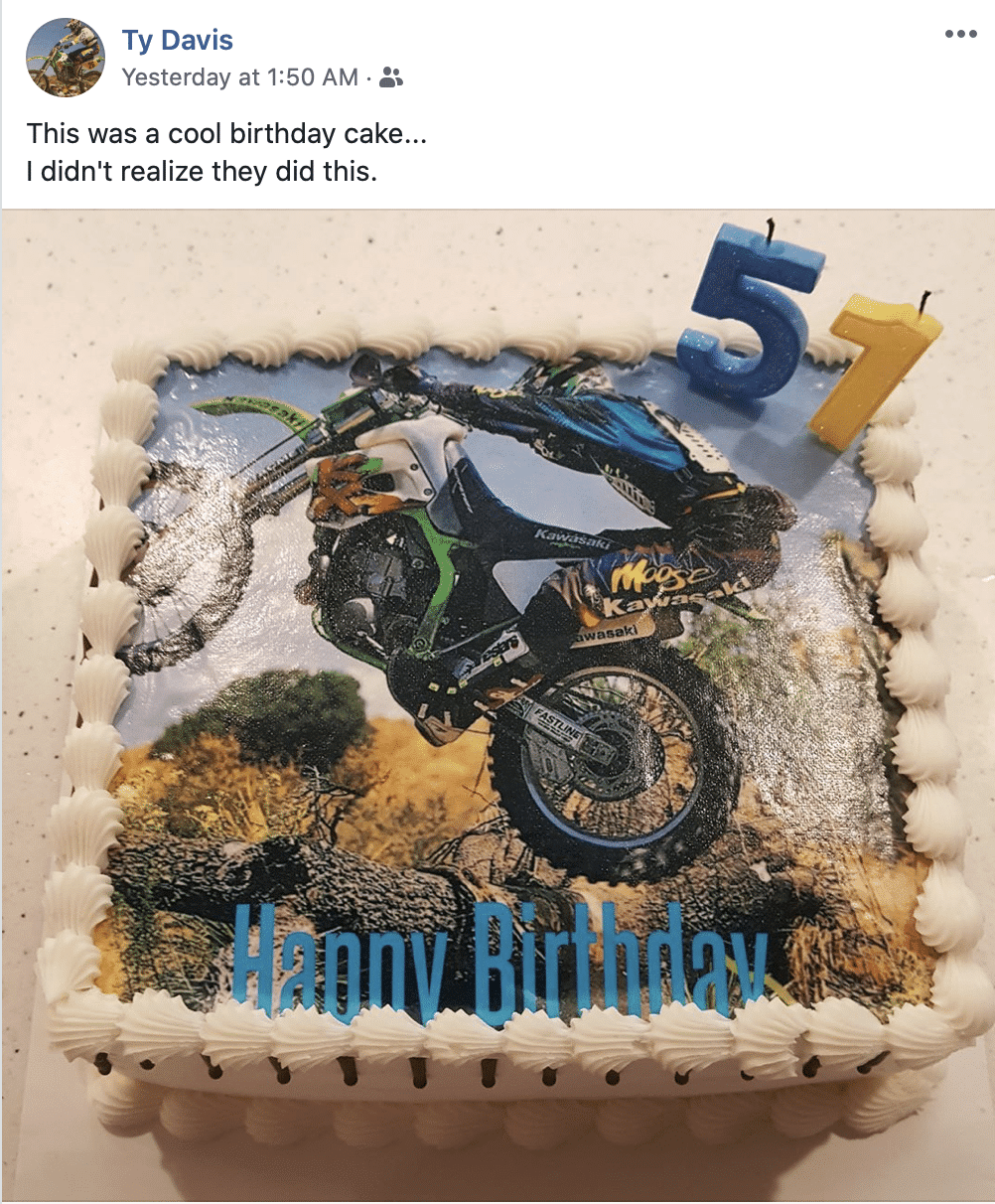 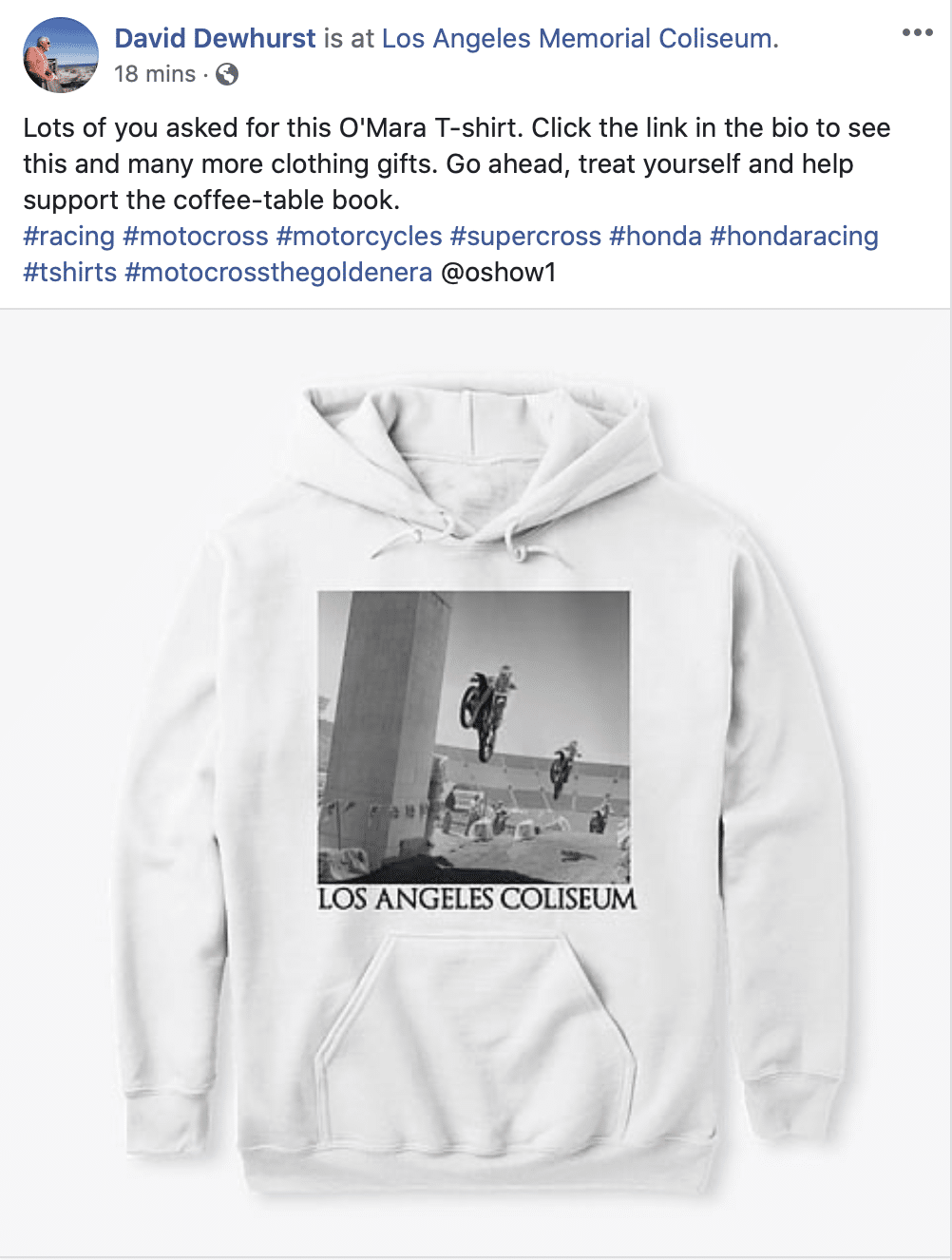 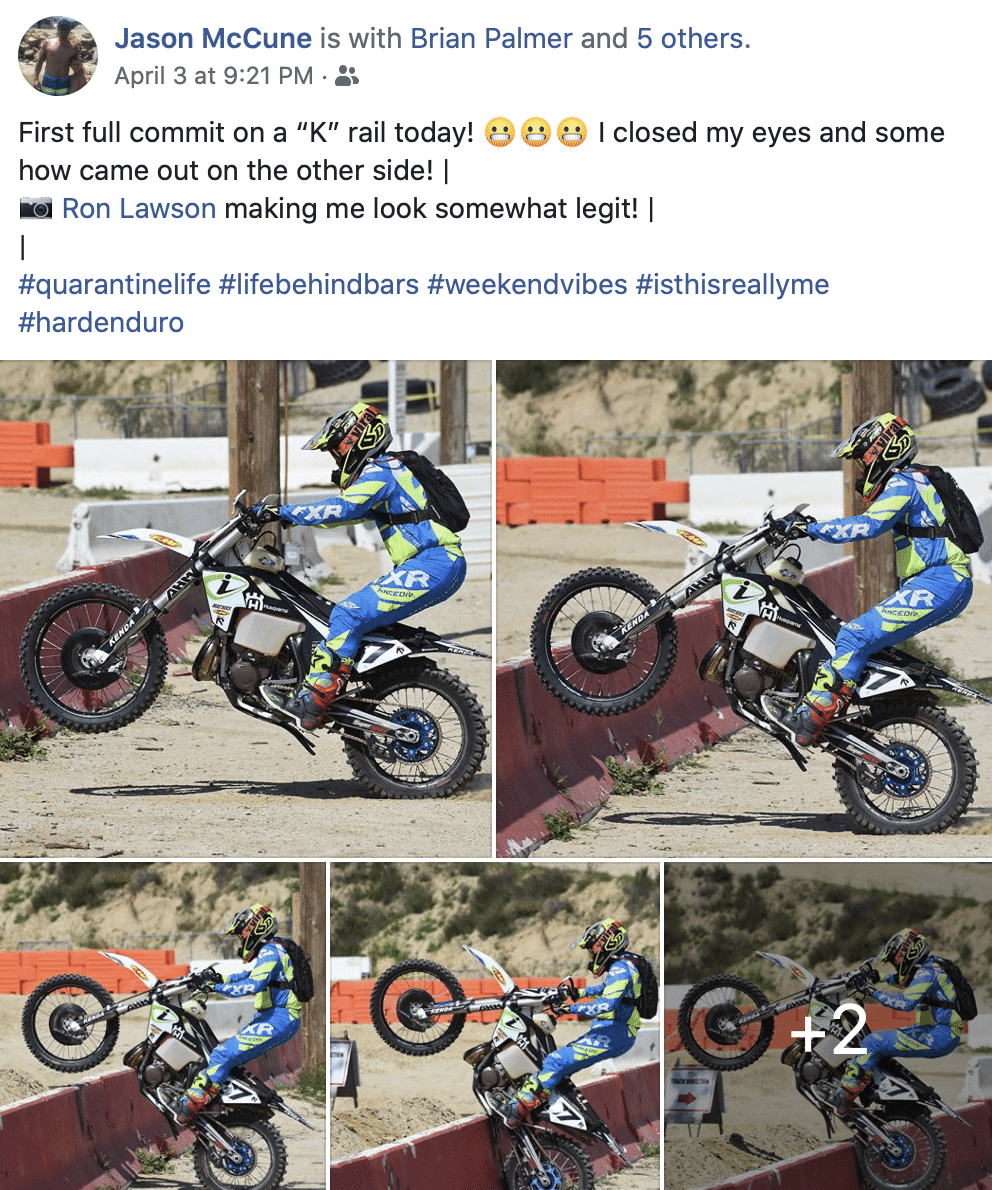 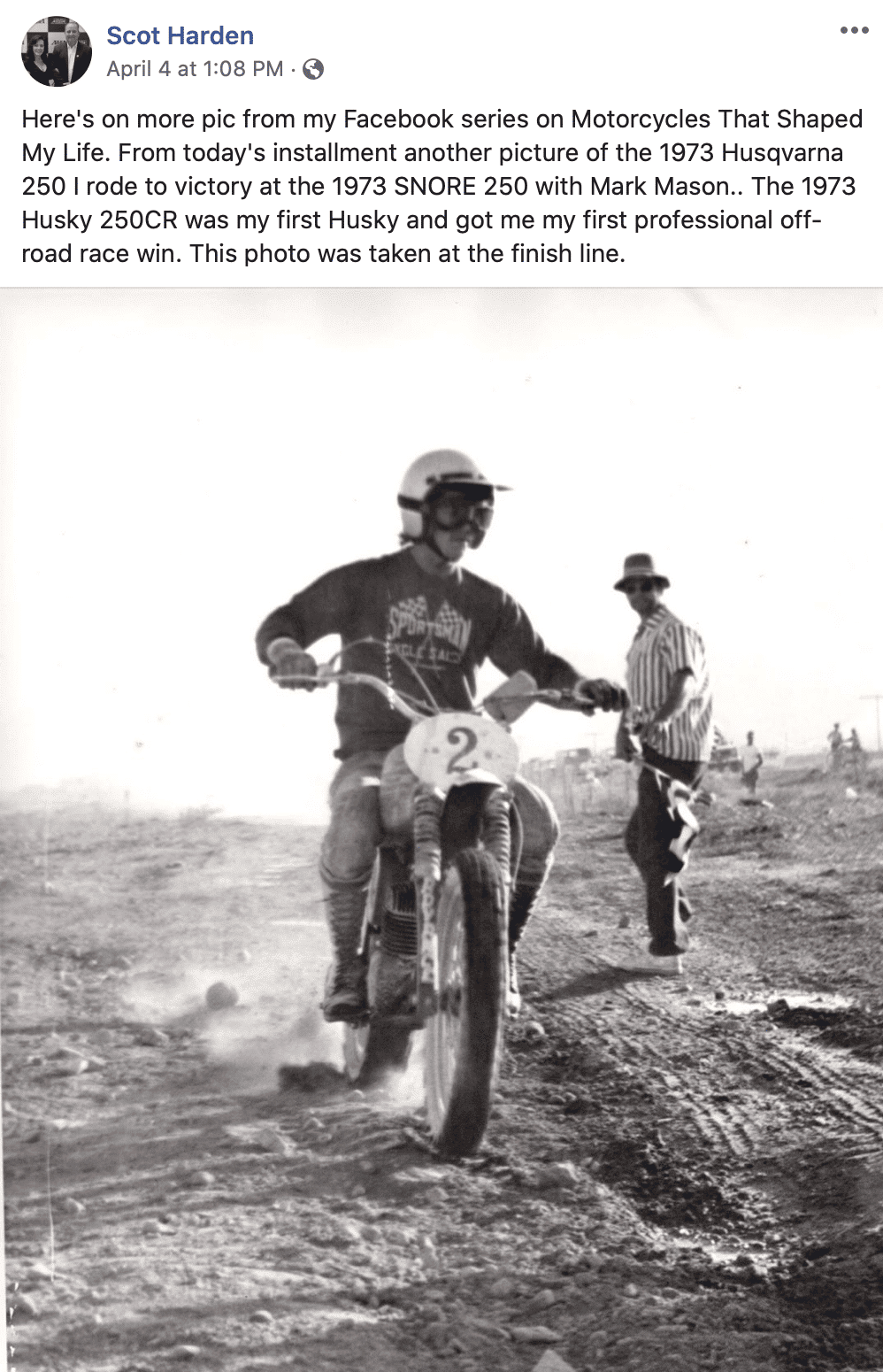 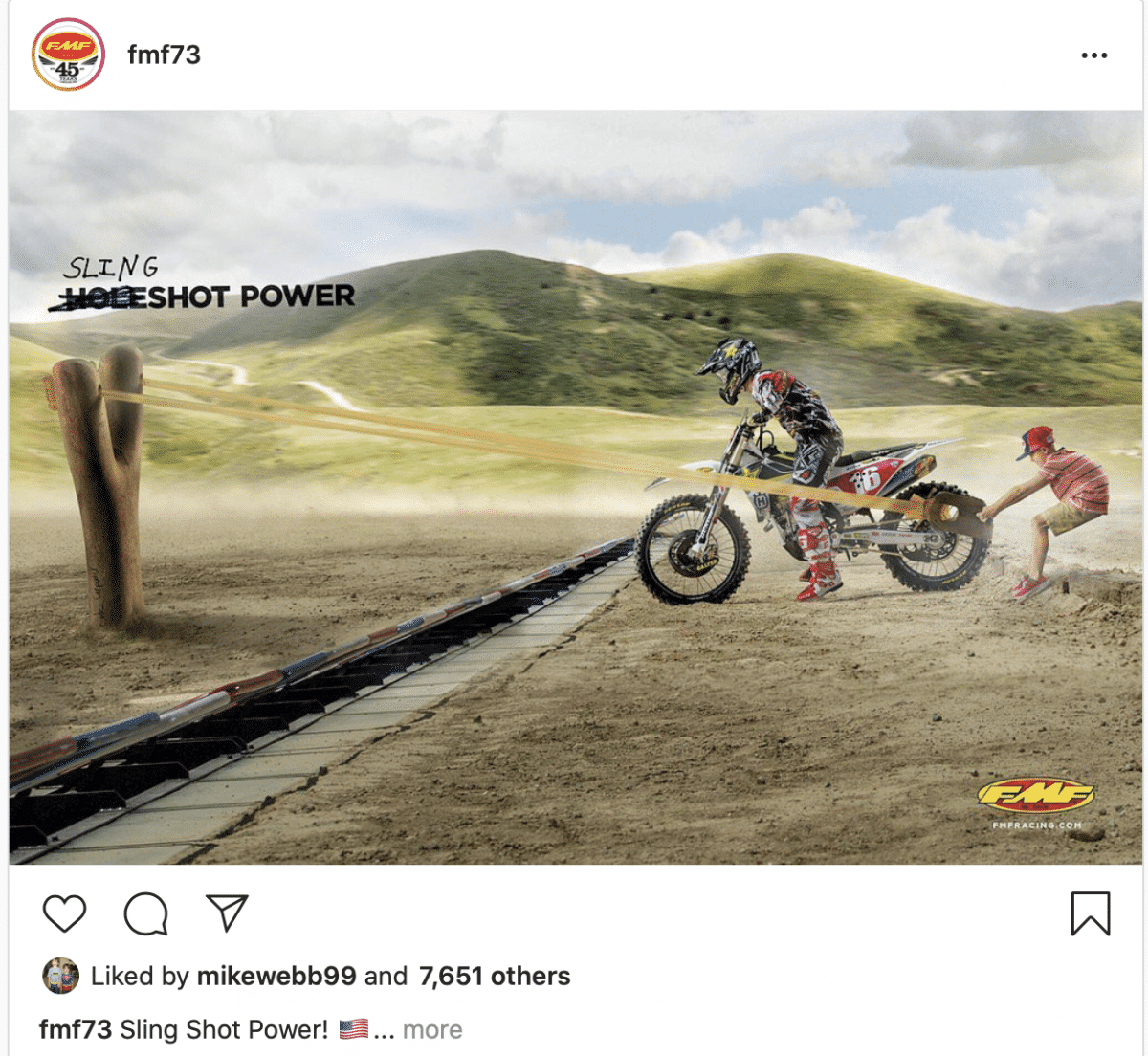 The Gauntlet and Knarly will be available in 7 different sizes to suit most riders. Check out the specs and more info at kendatire.com. 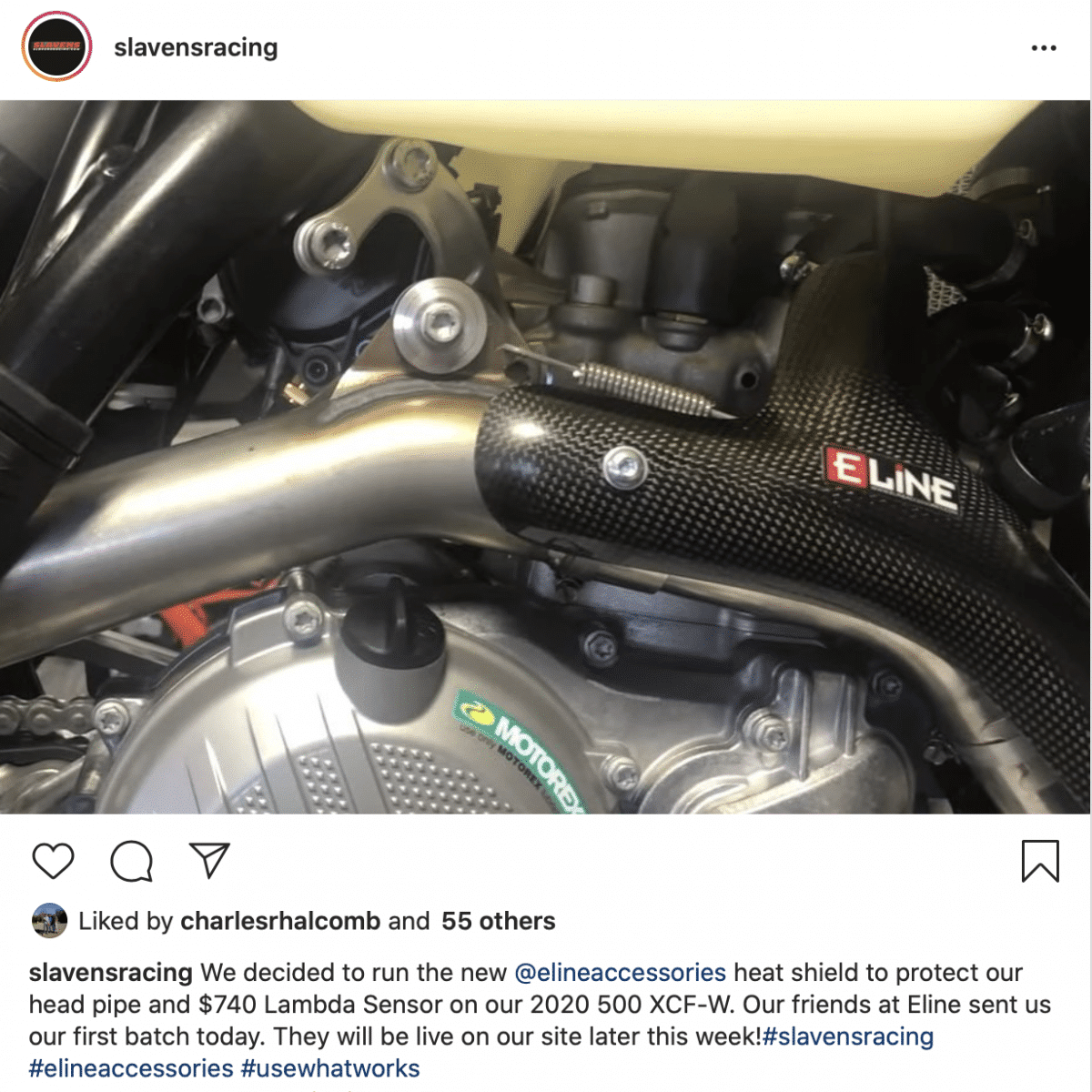 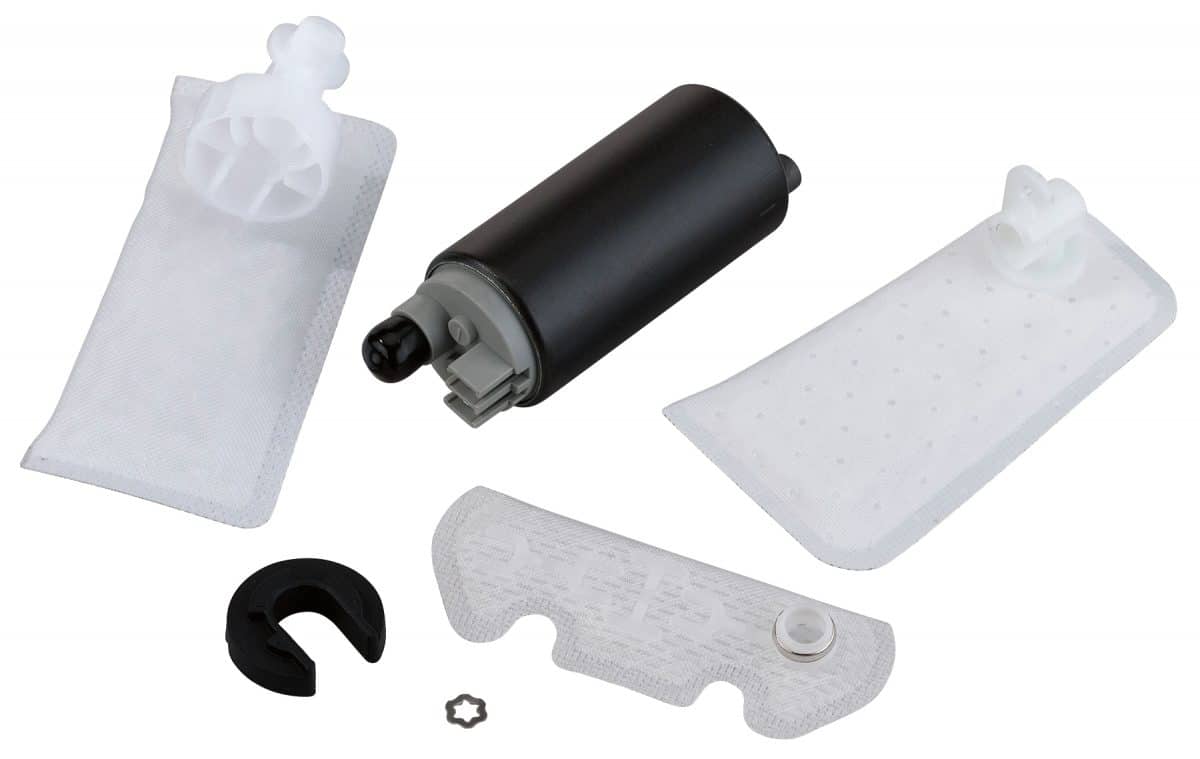 Is your fuel-injected bike having trouble starting or running
rough? It may be time to rebuild your fuel pump. Available now for most late model 4-strokes, the Moose Racing EFI Fuel Pump Rebuild Kit is a cost- effective way to completely overhaul your fuel pump. The plug and play kit includes everything needed to get your bike running like new. Suggested retail $69.95. 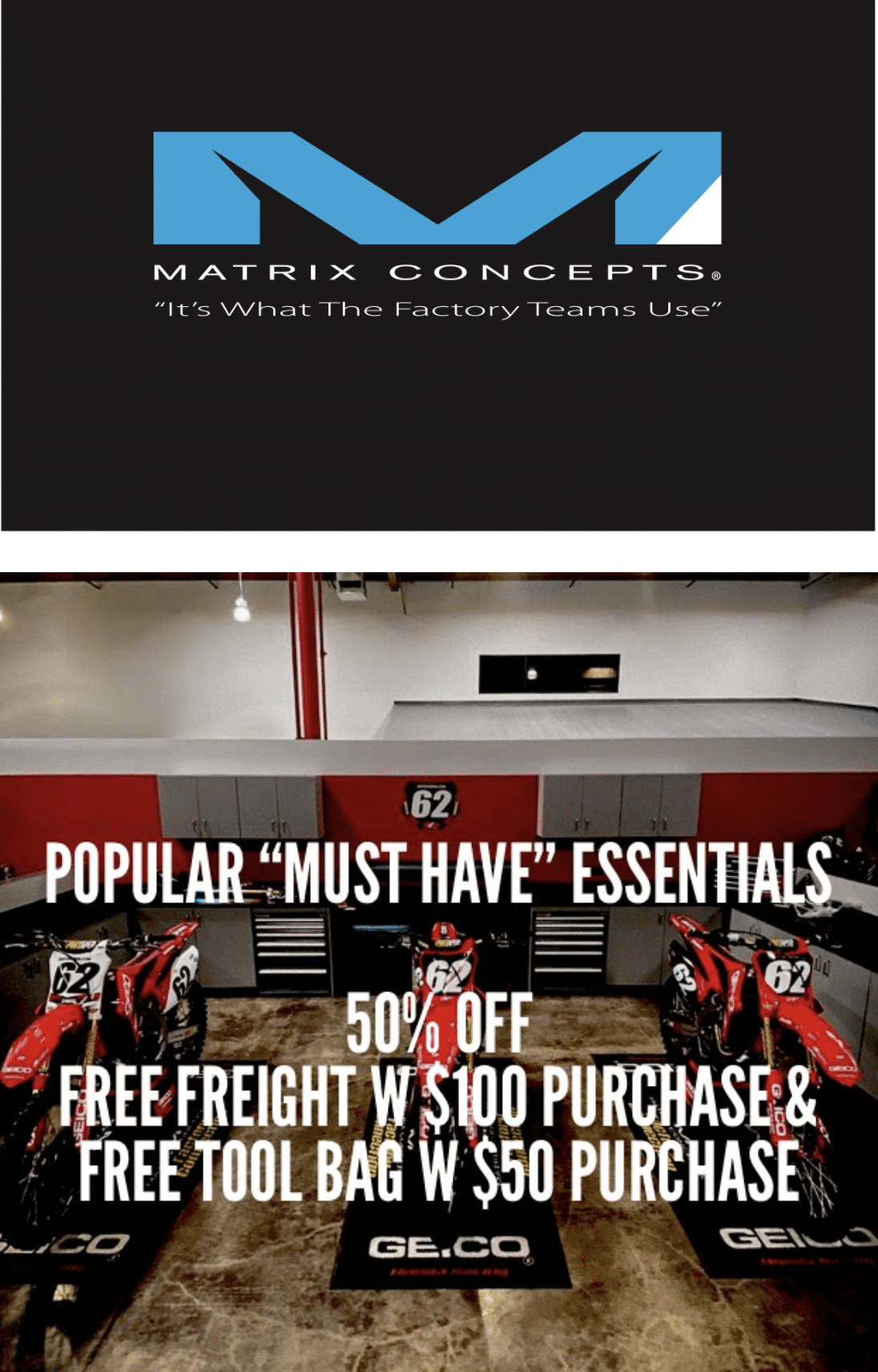 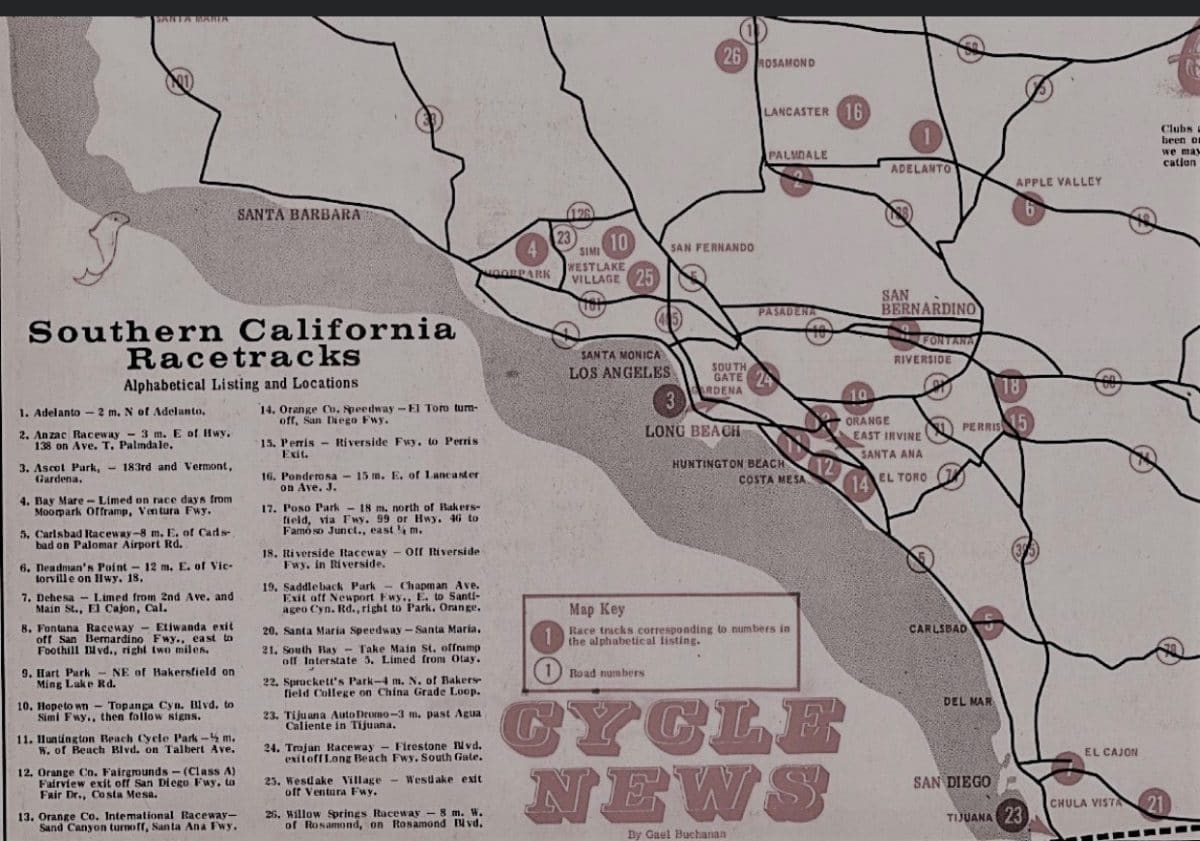