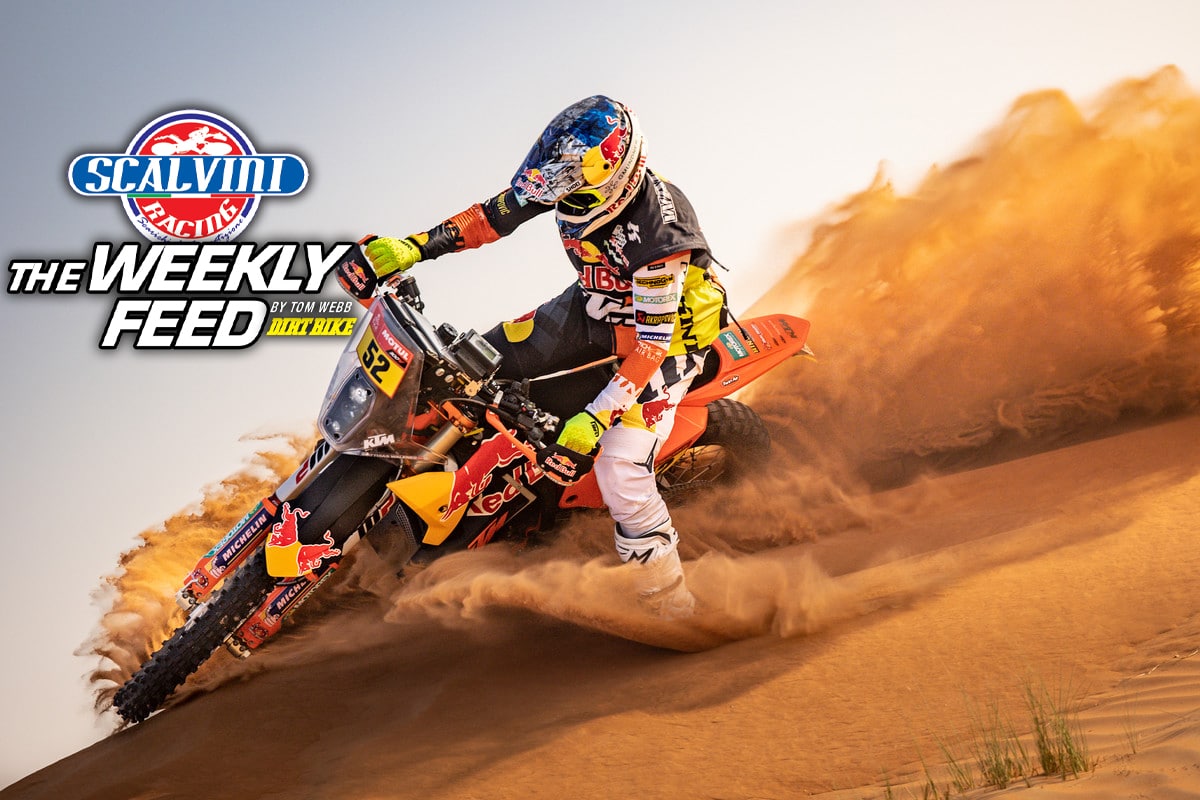 BLAST FROM THE PAST: RICKY JOHNSON “SO CLOSE!” 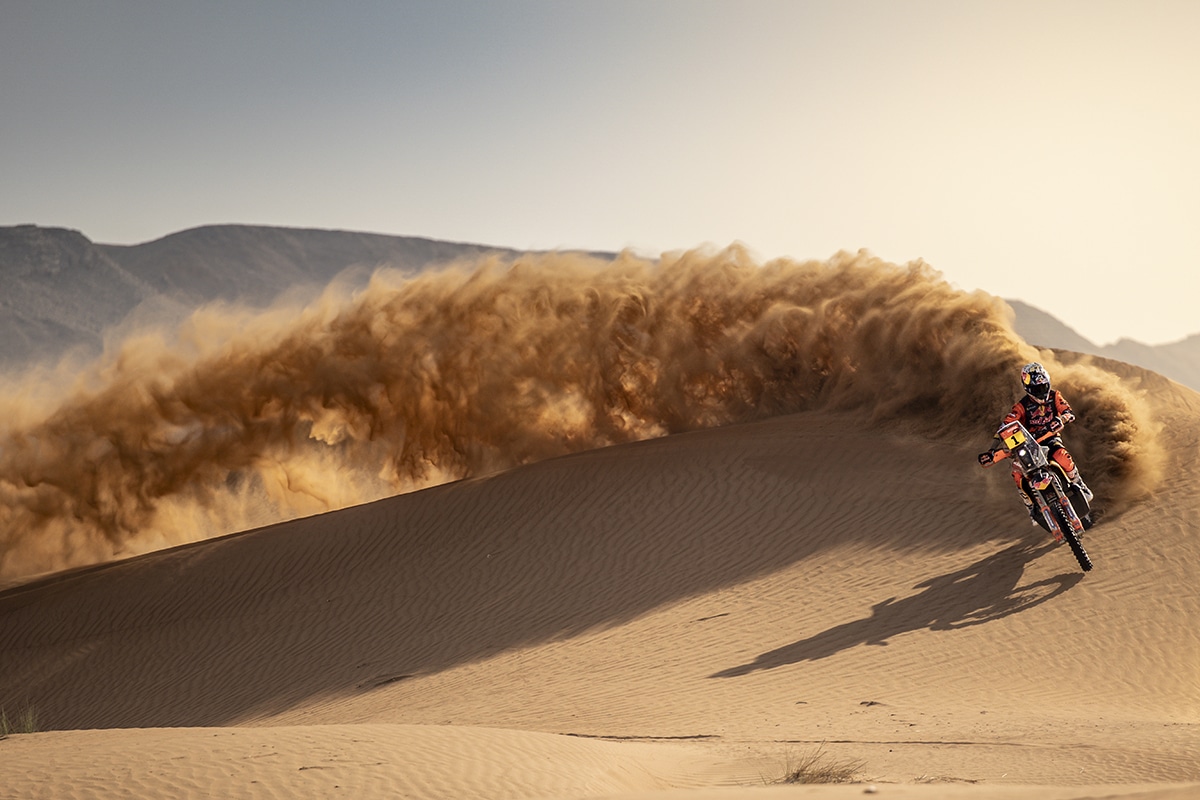 With Dakar ready to kick off in a few short days, the scene has changed substanitally  between the 2021 and 2022. With Saudi Arabia came Honda dominance with Ricky Brabec in ’20 and Kevin Benavides last year. But Kevin signed with KTM, who is yanking out the proverbial cork by teaming him with Matthias Walkner and Toby Price. As well KTM has deployed its resources by sending some of their top talent to their cousins at Gas-Gas and Husqvarna.  Gas-Gas, whose red bikes will be left to the care of Sam Sunderland and the up-and-coming Daniel Sanders, with Skyler Howes, fifth in 2021, earning a spot on the Husqvarna factory team. KTM has also recalled Marc Coma, one of its all-time stars, as a supervisor and strategist!

With Team Honda, Ricky Brabec stayed loyal , as has his teammate “Nacho” Cornejo, who crashed out of the overall lead two days before the finish in Jeddah. Honda signed Pablo Quintanilla, who adapted to his new machine so quickly that he has already claimed the Rallye du Maroc on it. Joan Barreda could also take over leadership duties depending on how the race unfolds. 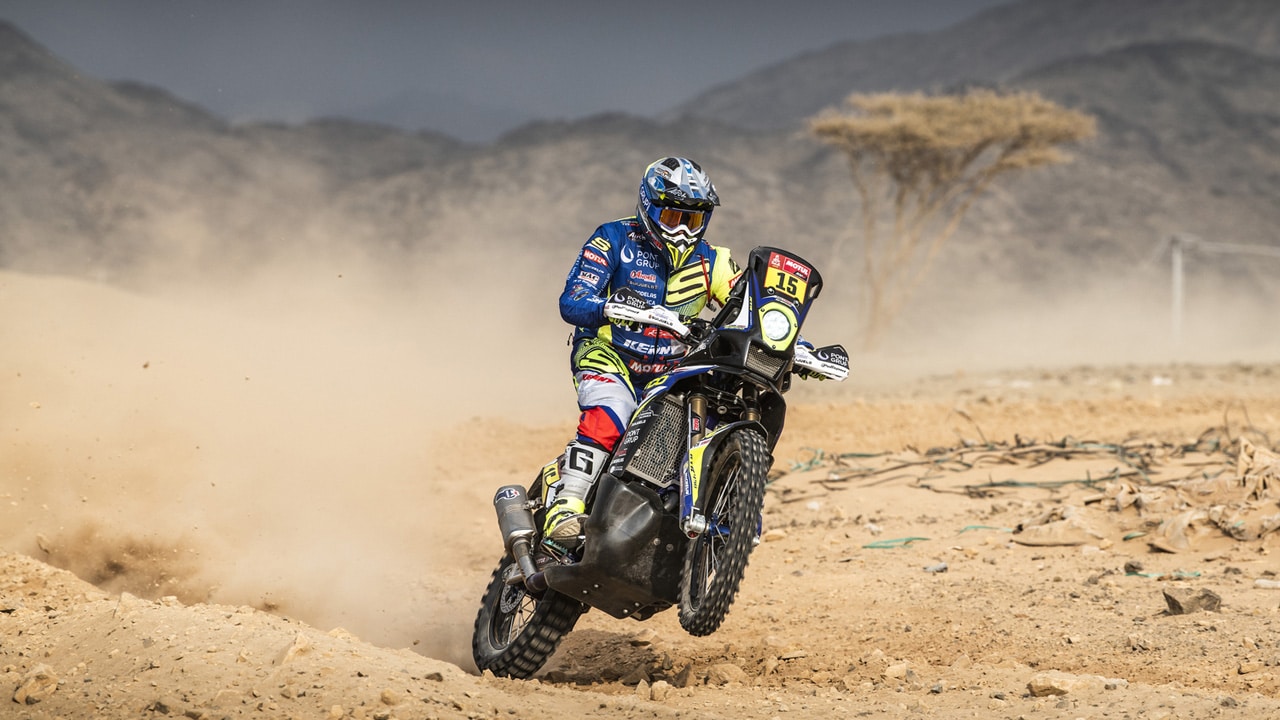 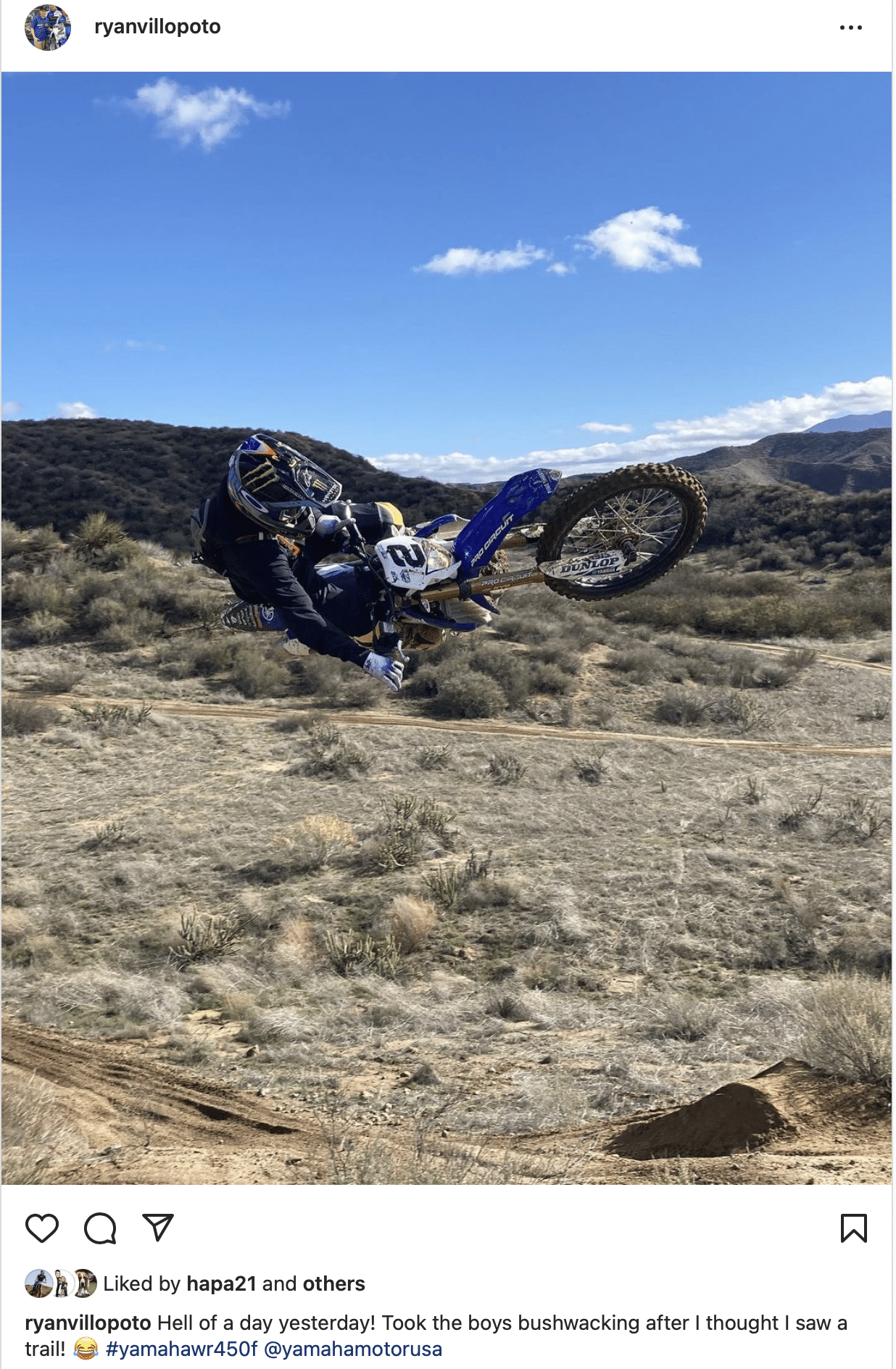 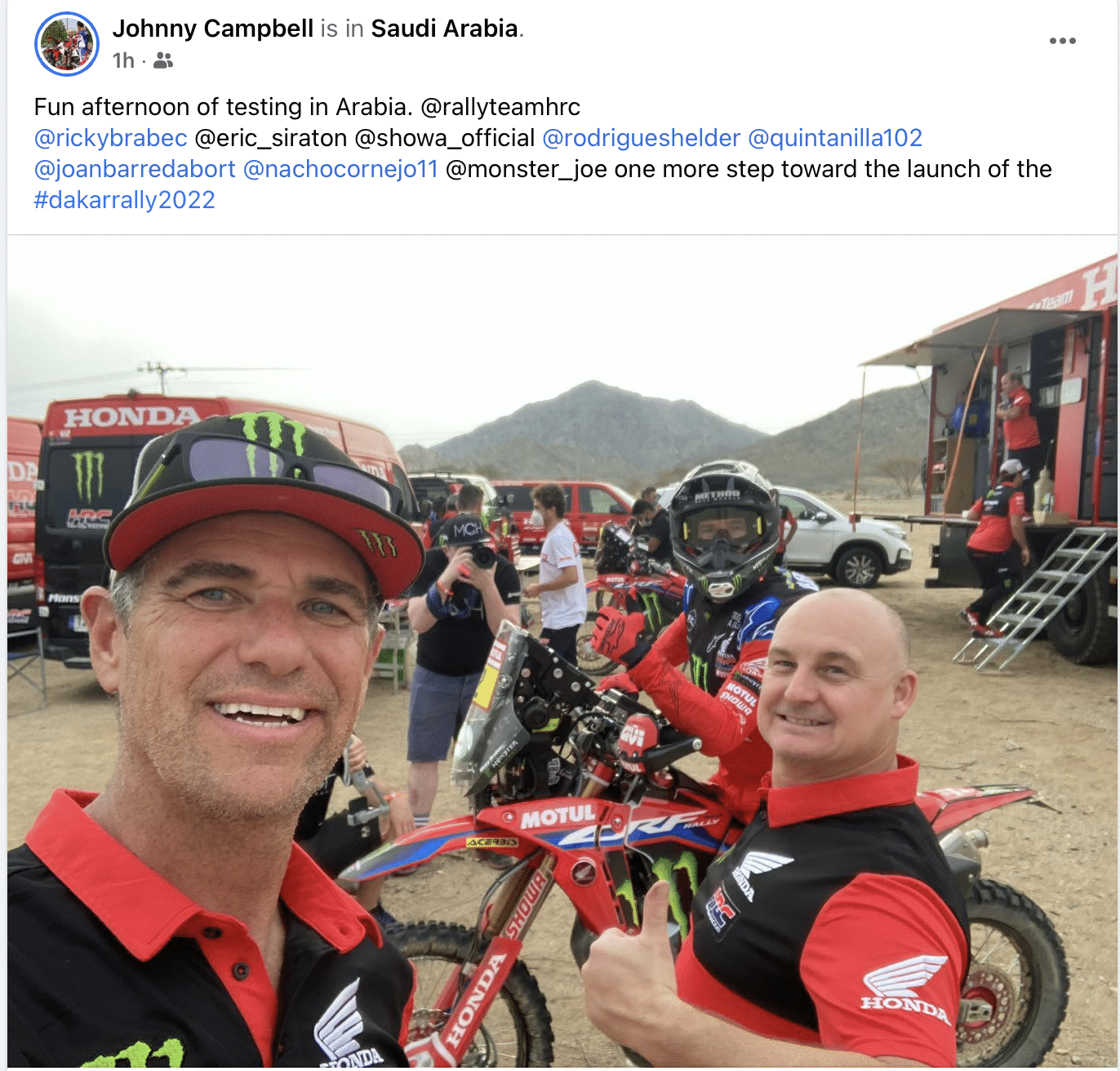 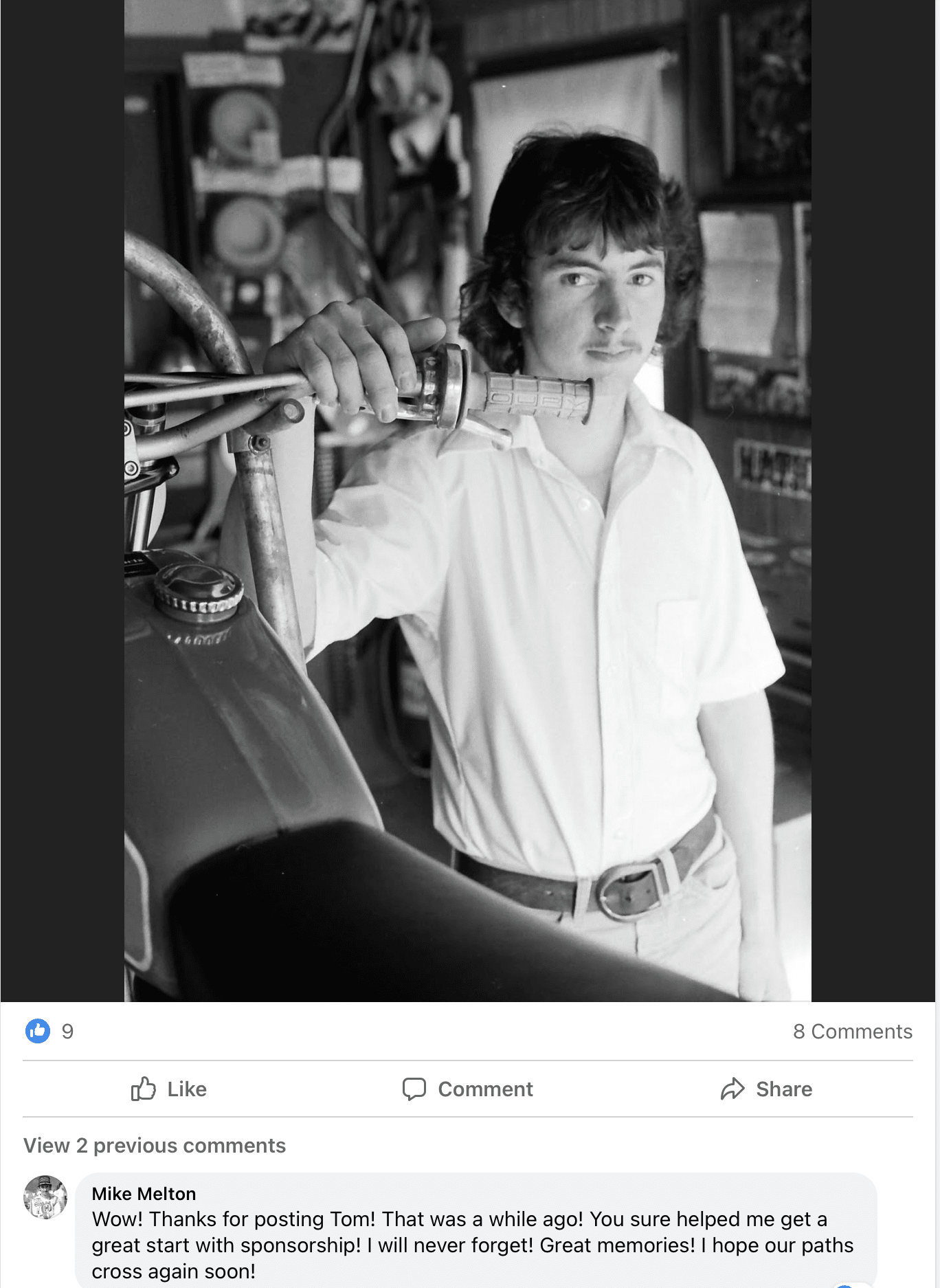 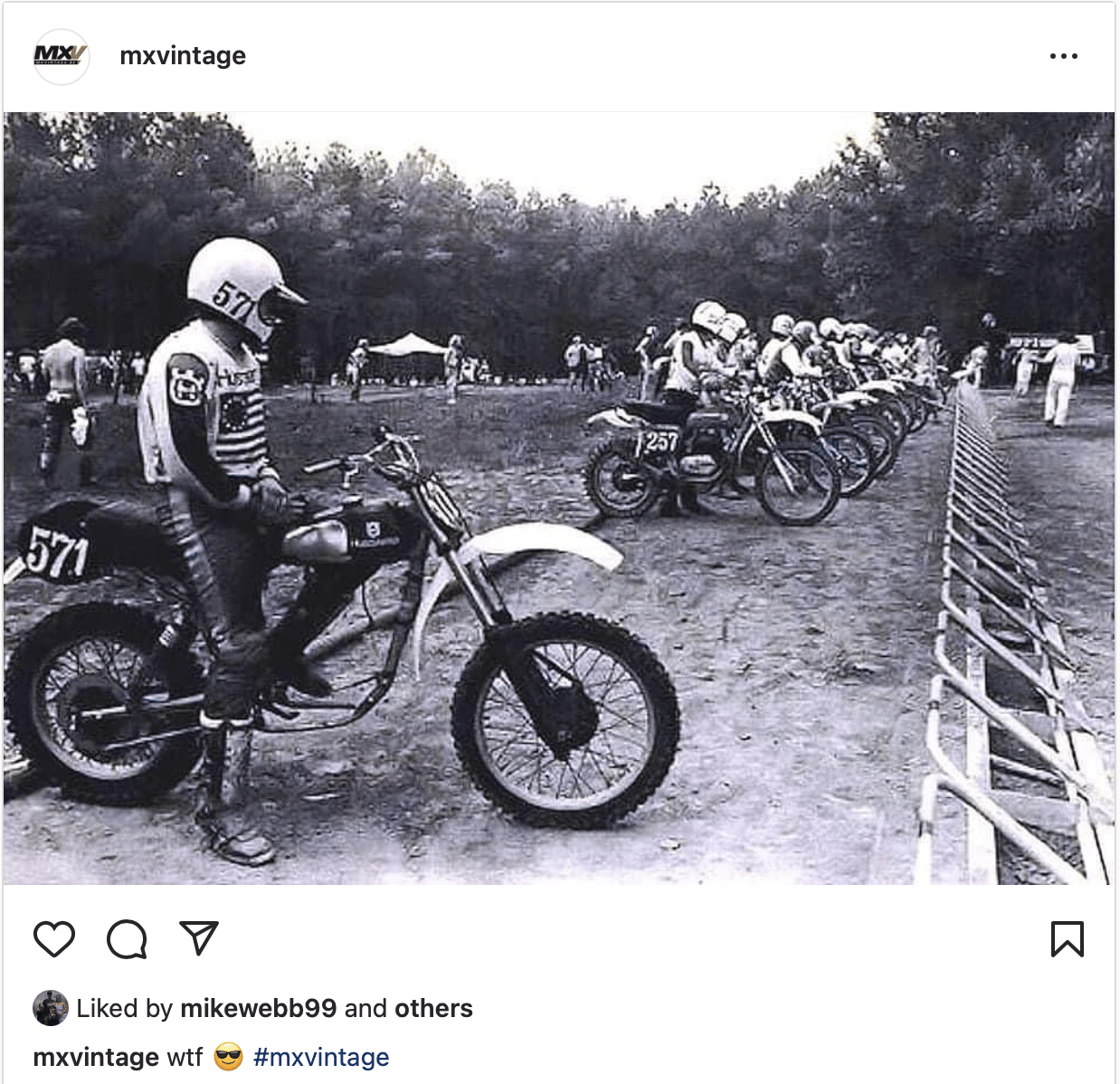 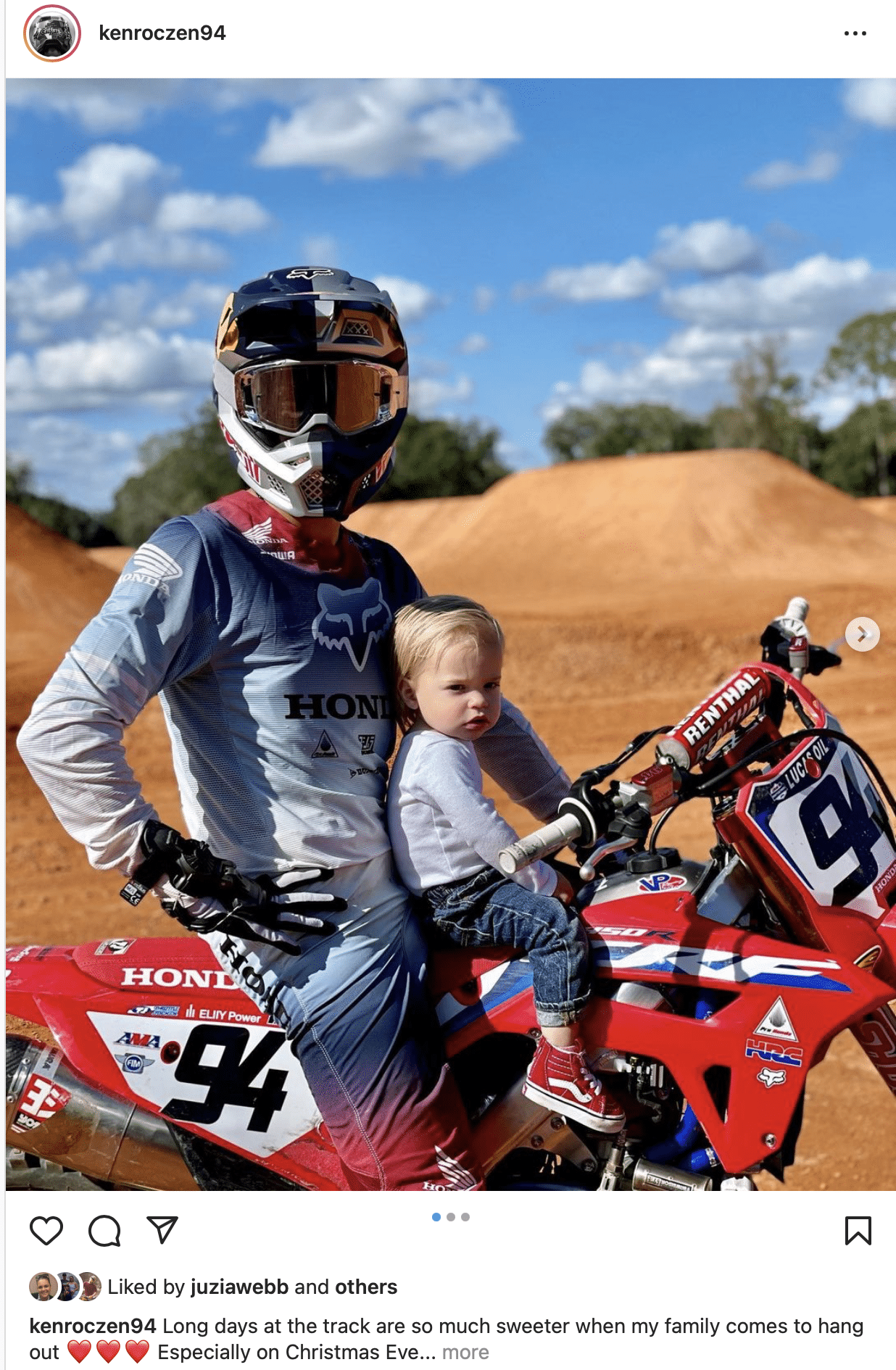 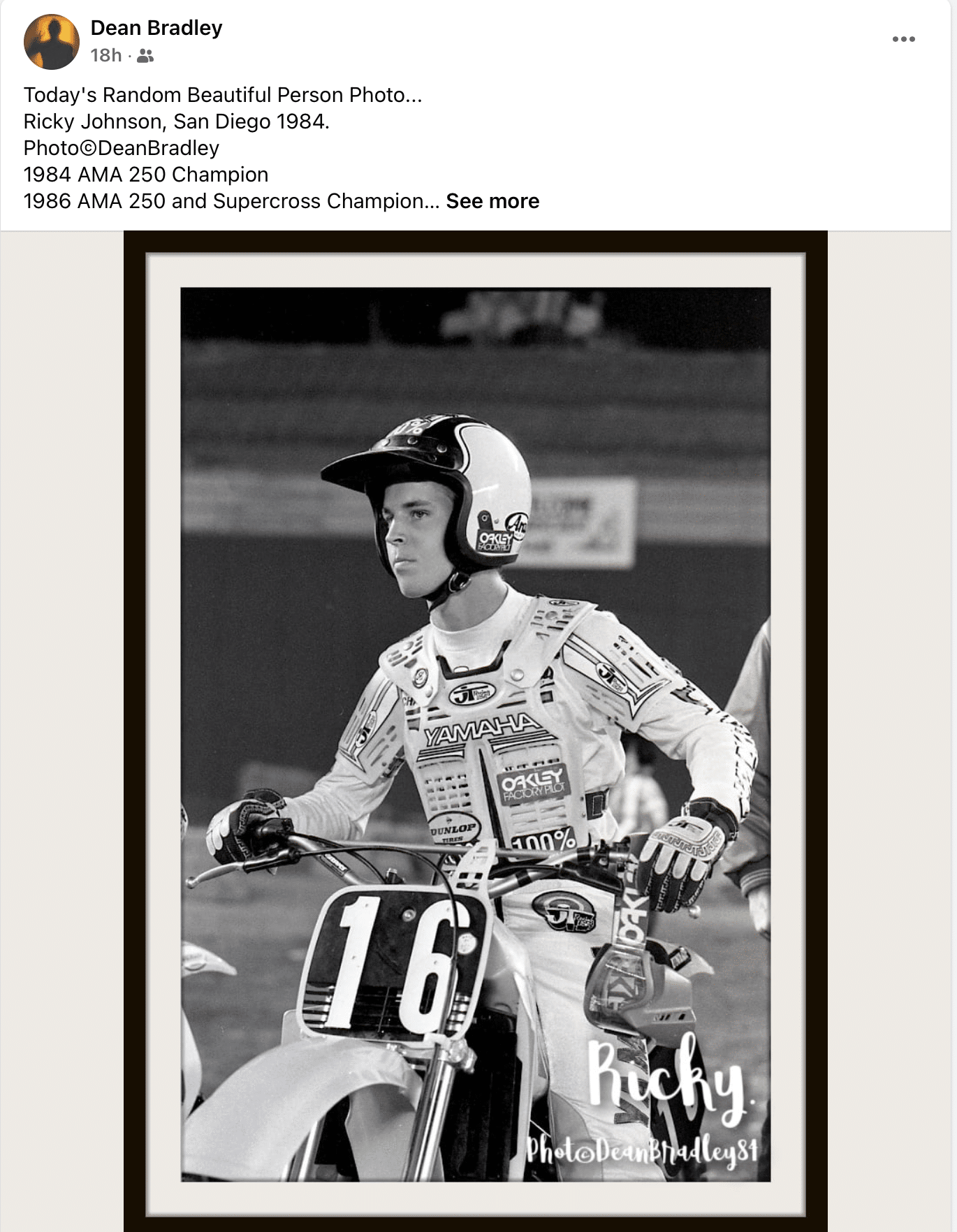 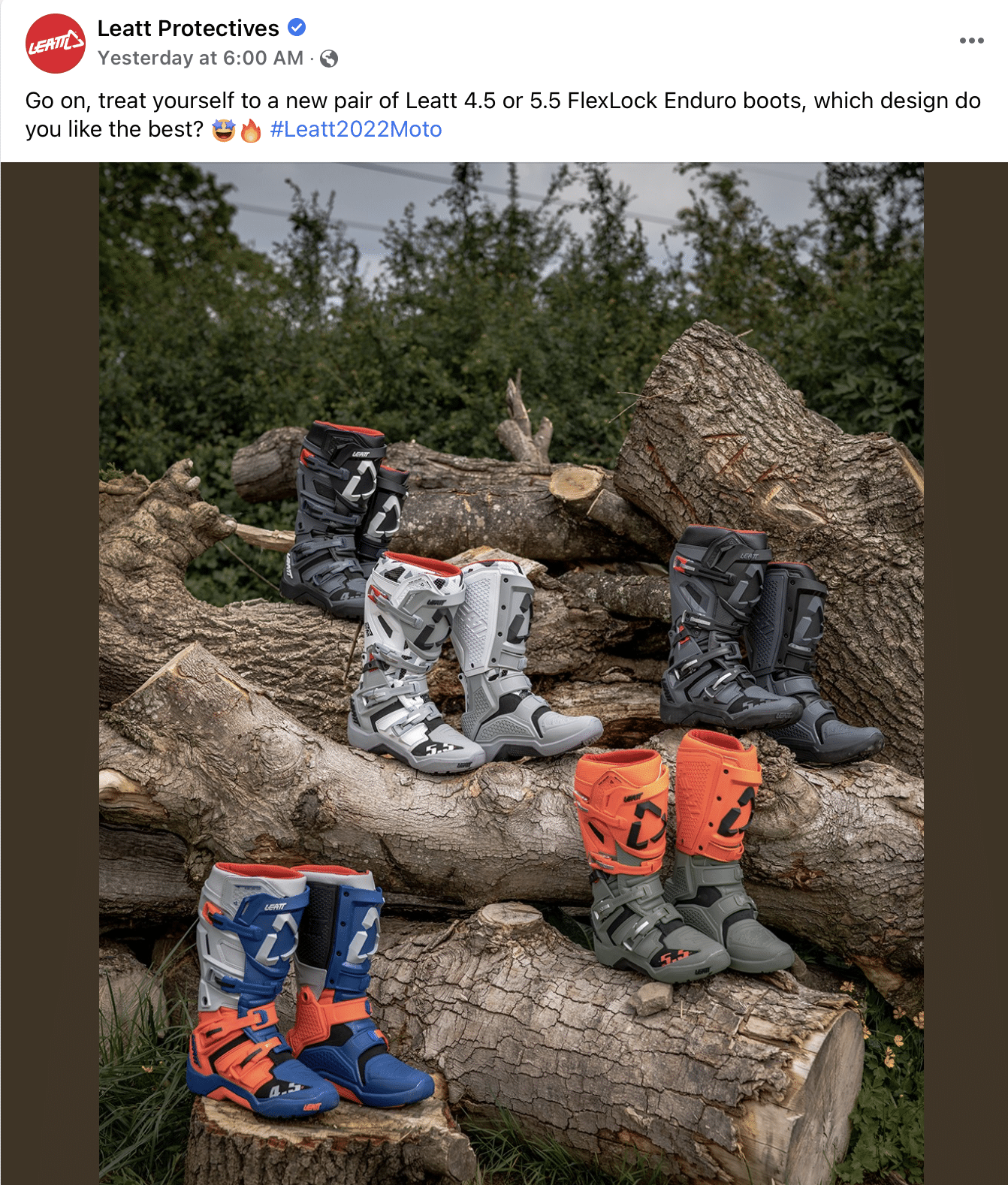 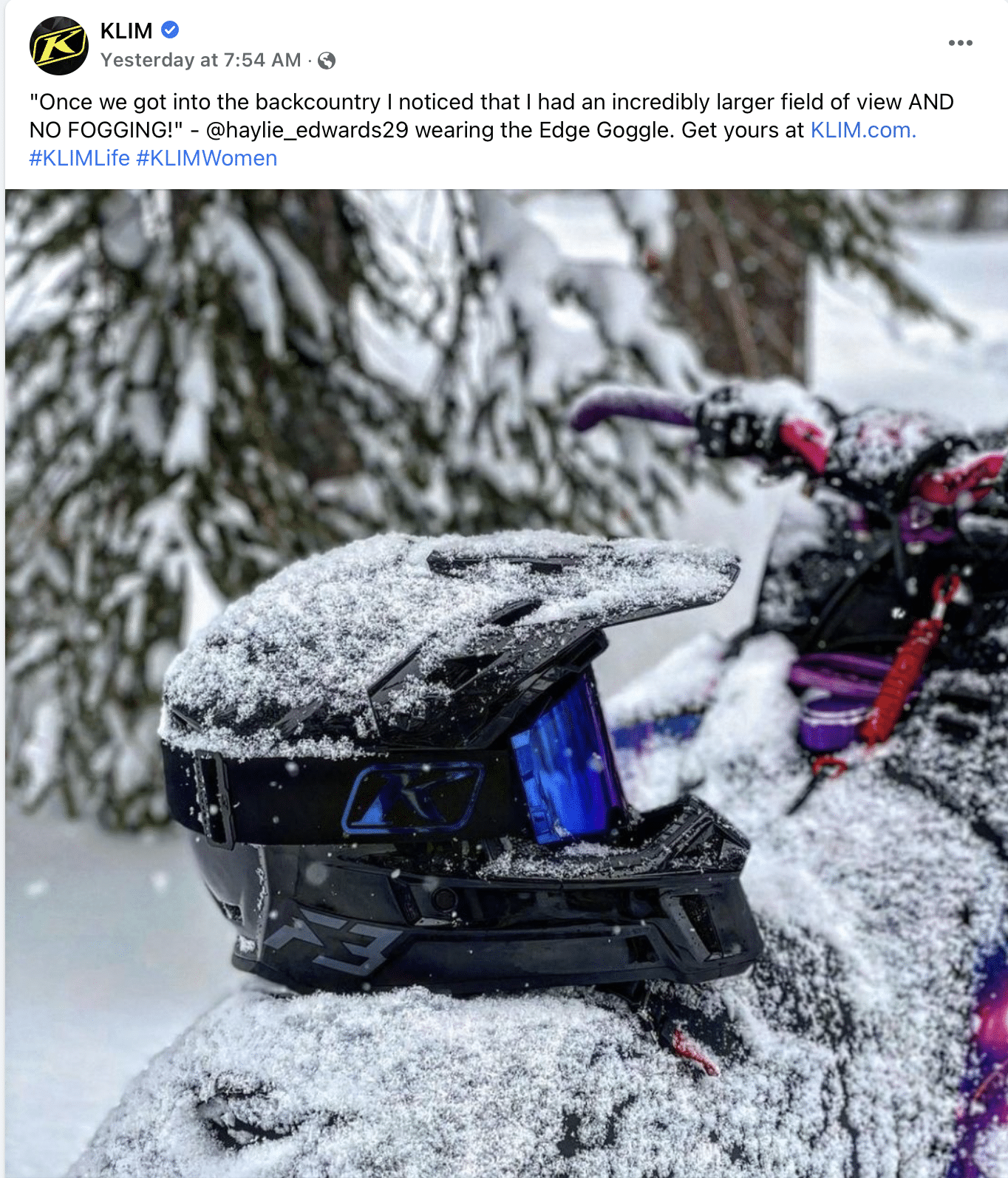 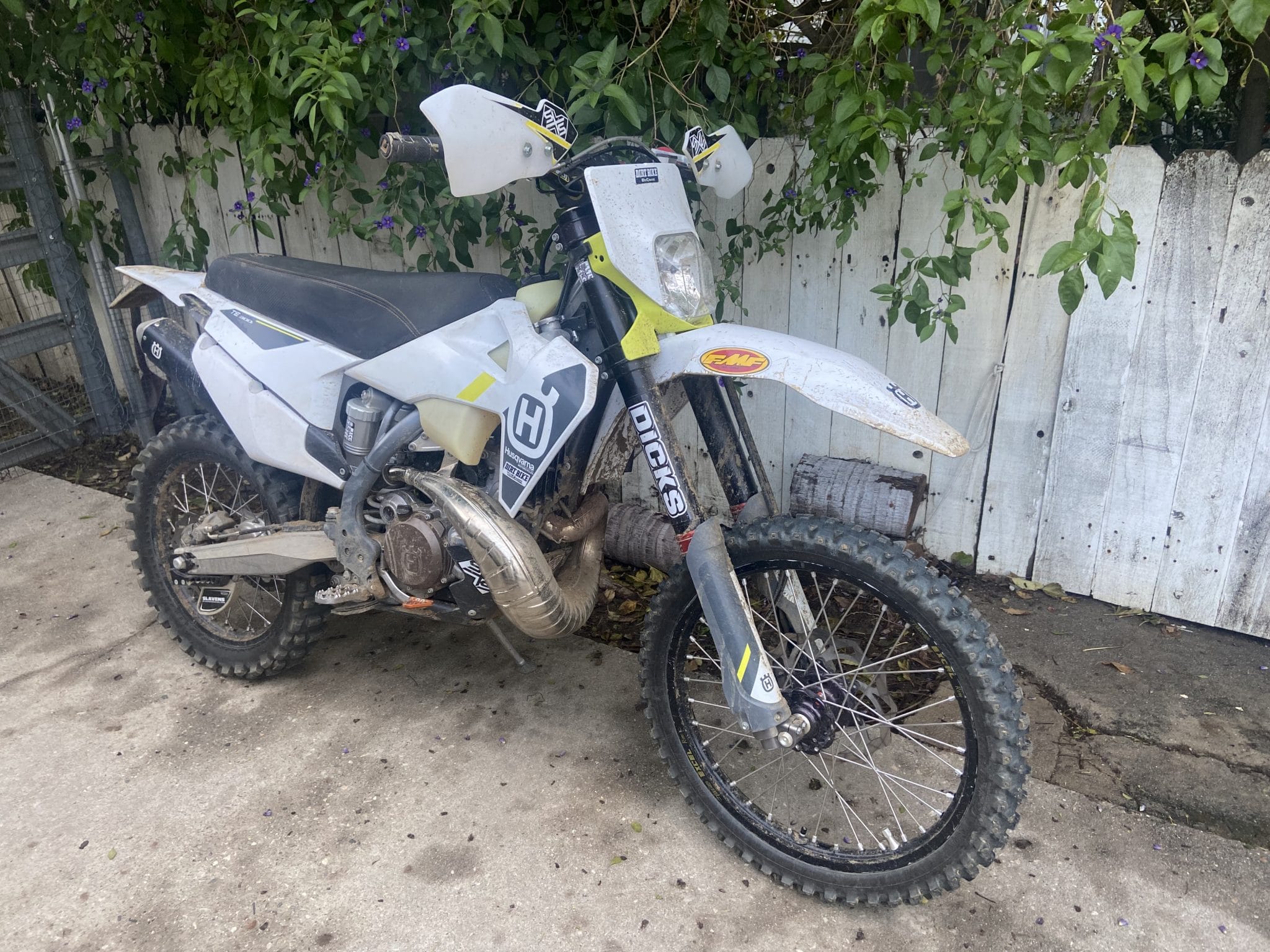 We’re heading out to the high desert this weekend as California is getting slammed with storms and the dirt is as good as it gets! Wolf is working with his HQV TE300i, Dicks Racing has revalved and set up his suspension, plus we fit on some engine mods to the head, ECU and throttle body. We’ll follow up next week with a full report.