THE WEEKLY FEED: PAUL WHIBLEY- ONE OF THE TOUGHEST RACERS EVER 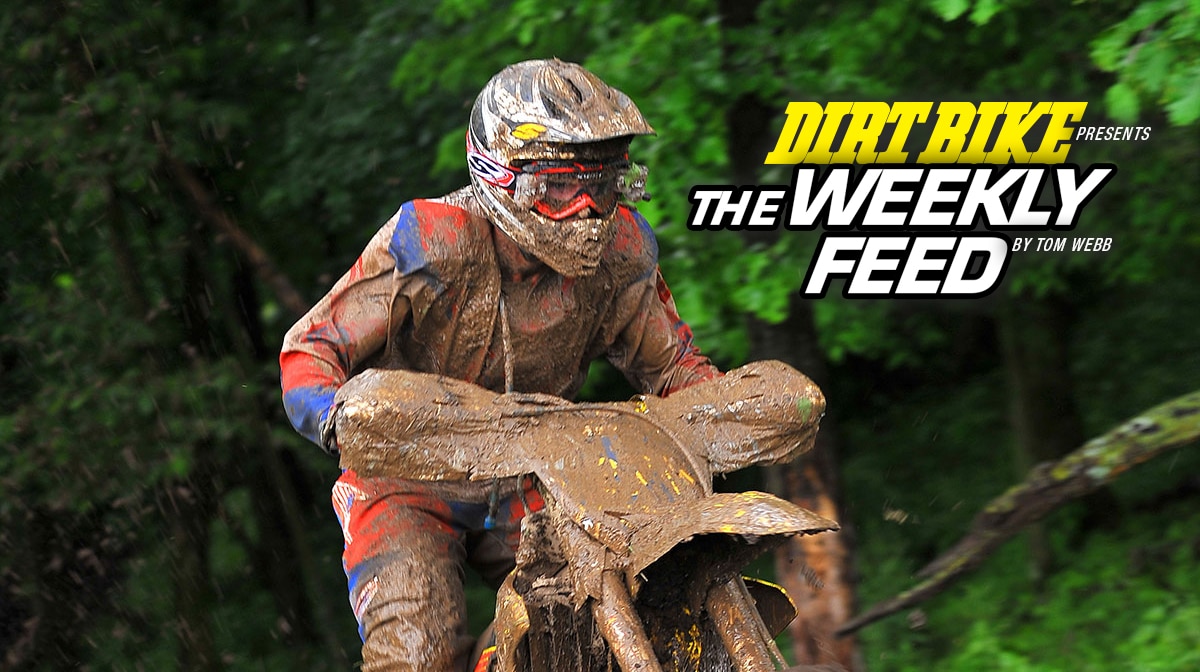 Paul Whibley was one of the most dominating off-road racers on the U.S scene from 2008 all the way to 2014. He won six OMA Championships, had 19 wins in GNCC competition and one championship. Paul could win on any machine, racing a Honda early on, switched to Suzuki, then Kawasaki and finished his career racing for Team Am Pro Yamaha. In 2007 and 2008 he raced for Team Suzuki Off-road, which was a powerhouse in the off-road arena. These words come from Mike Webb, who was the team manager.

“Paul raced for two years with the team. I always admired his work ethic, he worked as a lumberjack in his native New Zealand before coming stateside and he carried that blue collar discipline with him. When I first hired him, he and his late wife were living primarily in their beater Ford van traveling from race to race.

He was a no nonsense guy and stubborn as hell, but I liked that. Of all the great off road racers I had he might have been the best mudder, he wasn’t the fastest but was far and away the toughest.

One year at the GNCC opener in Fl., Paul was getting his gear on prior to the start and had tossed his chest protector in the grass outside the semi as he dressed- he wore it under his jersey Euro style. He then put on his chest protector and then his jersey. Suddenly he’s frantically ripping off his jersey and pulling off his chest protector. Turns out he had tossed the protector into a mound of red fire ants hidden in the grass. He immediately had huge welts appearing all over his upper body. I looked at him and asked “Paul what can we do”? He just started getting dressed again and said “nothing mate”, and calmly went to the line, I think he finished on the box.

His bike was set up like the other team bikes but with his suspension spec. I do remember him at a mudder taping small sticks length wise on his grips, we all looked in disbelief but then he went out and won the OA. He additional edge on the grip when muddy let him hold on far easier. He was a gnarly dude who was hugely underrated in his career.” 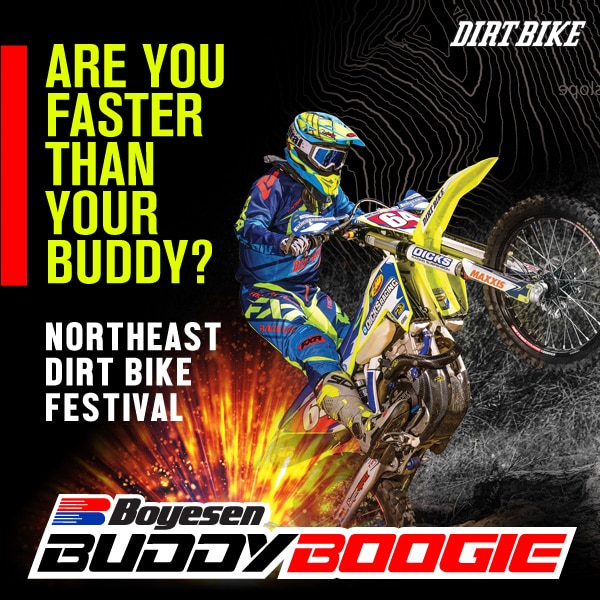 Brought to you by Motocross Action Magazine, Dirt Bike Magazine and ThumperTalk.com

Calling all Motocross, Enduro, GNCC, Cross Country, casual riders… young and old, fast and slow. This is YOUR CALLING. The Boyesen Buddy Boogie is a unique Dirt Bike Festival designed to offer the best collective Riding and Racing experience available in the Northeastern and Mid-Atlantic regions.

Boyesen Engineering, Motocross Action Magazine, Dirt Bike Magazine, and ThumperTalk.com are proud to showcase the 1st Annual Boyesen Buddy Boogie Speed Festival held at Pagoda MC in Birdsboro, PA. The Boyesen Buddy Boogie has been created to include the full spectrum of Motocross and Off-road and has been designed to be a weekend-long celebration of the best that each discipline has to offer. From beginner youth riders and casual riding enthusiasts, to some of the fastest and most accomplished regional Moto and Off-road pilots, the Buddy Boogie Speed Festival promises to be a fun and approachable event that offers a weekend packed with family fun, riding and racing! The Boyesen Buddy Boogie is slated to be a can’t miss event with opportunities to gather as friends, as competitors, and most importantly as FAMILY to celebrate all things Moto and Off-road in one single destination event. The Buddy Boogie offers riders the most available riding time throughout the weekend. Call your Buddies and come out and Boogie! 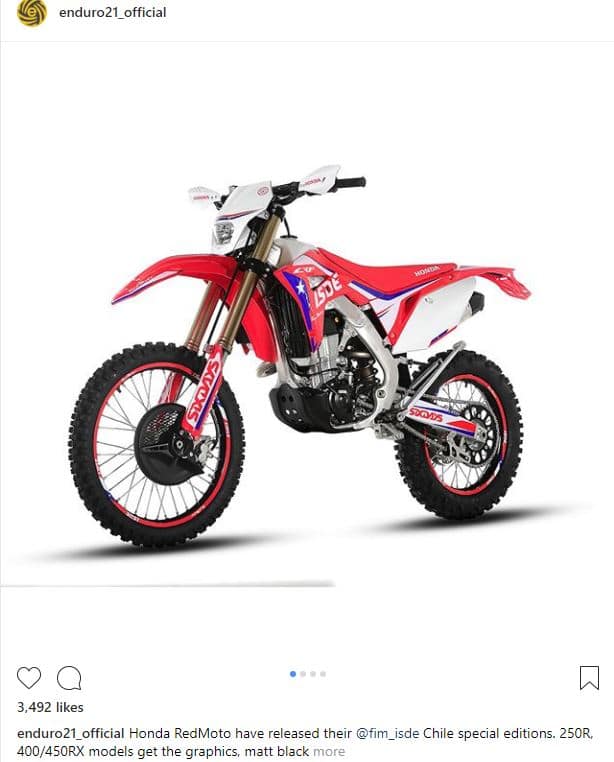 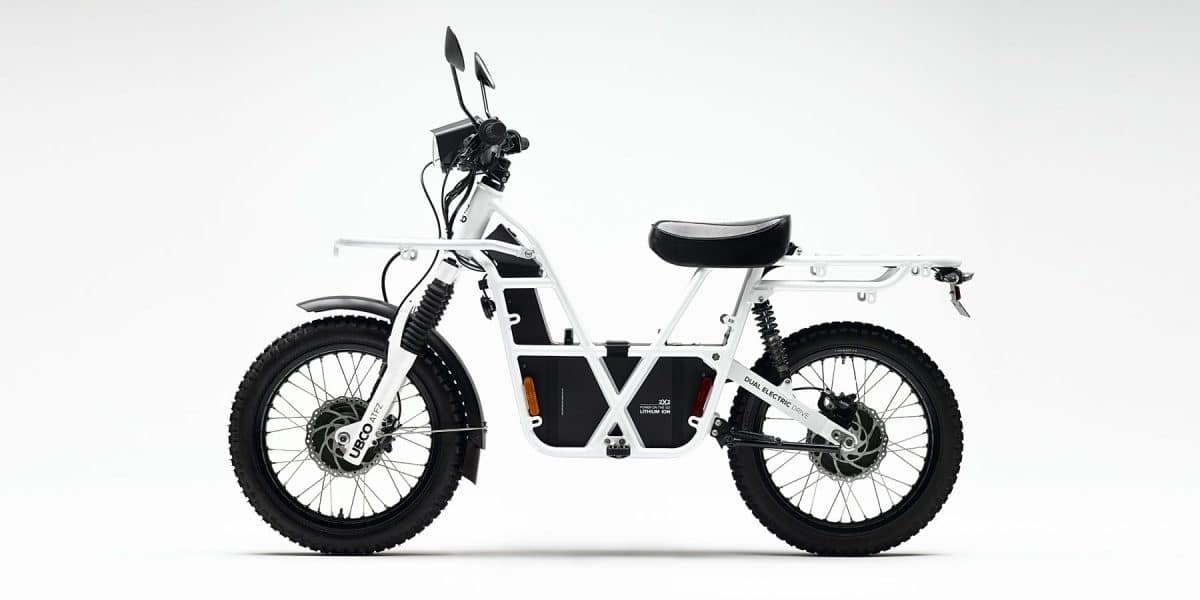 A New Zealand based company, UBCO, has developed an all-wheel drive electric bike that is now available here in the states. It was made for the Kiwis to explore more rugged  terrain while having the benefits of electric drive. 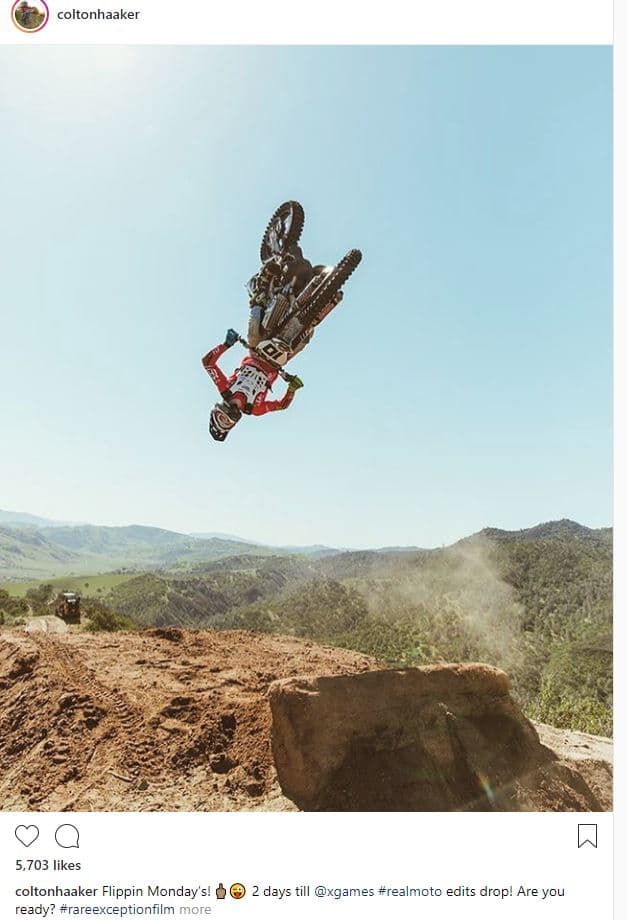 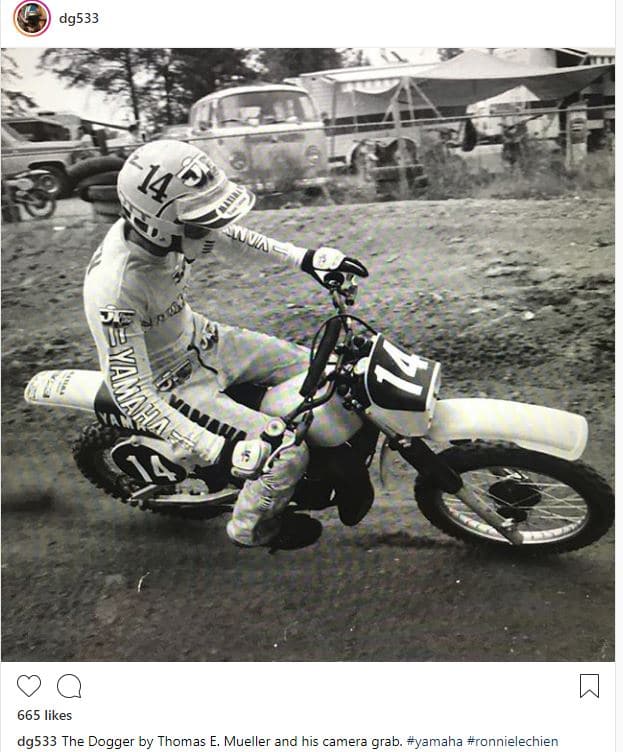 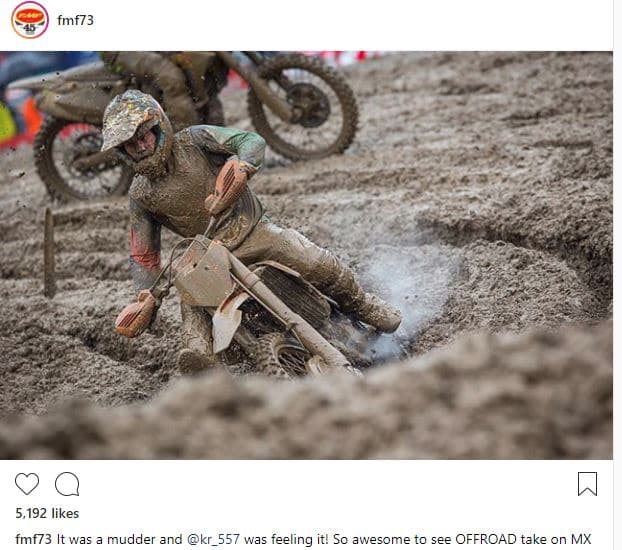 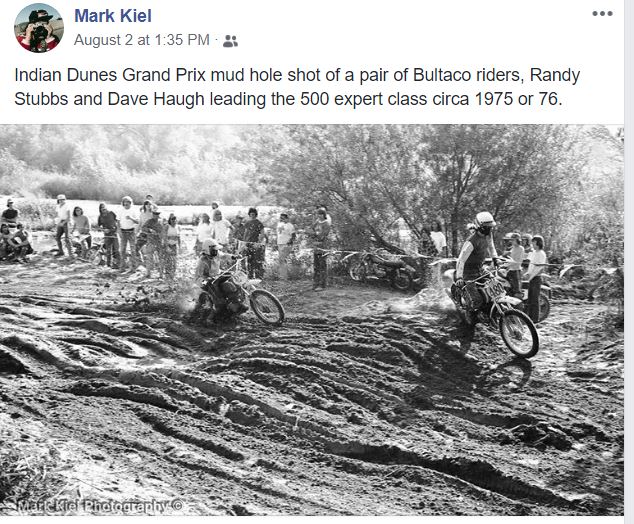 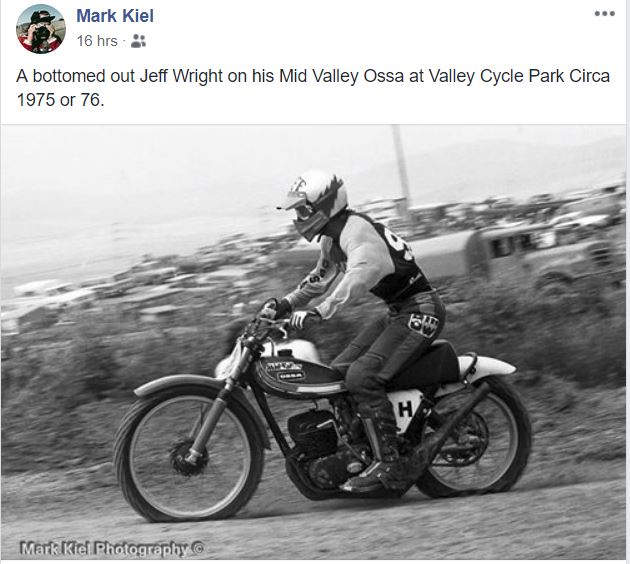 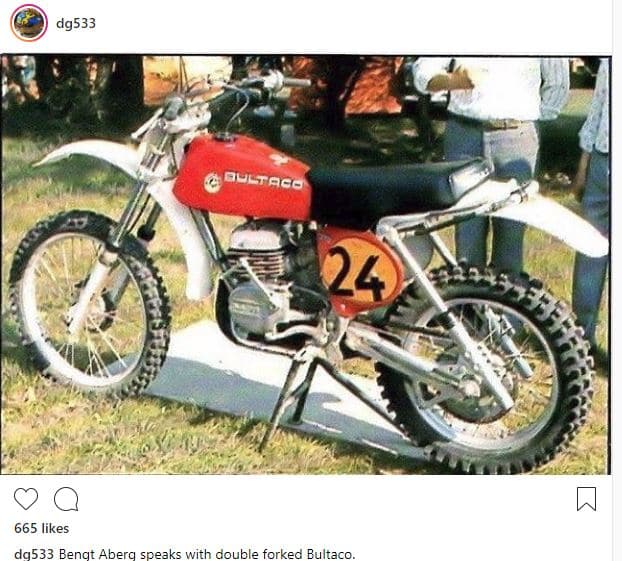 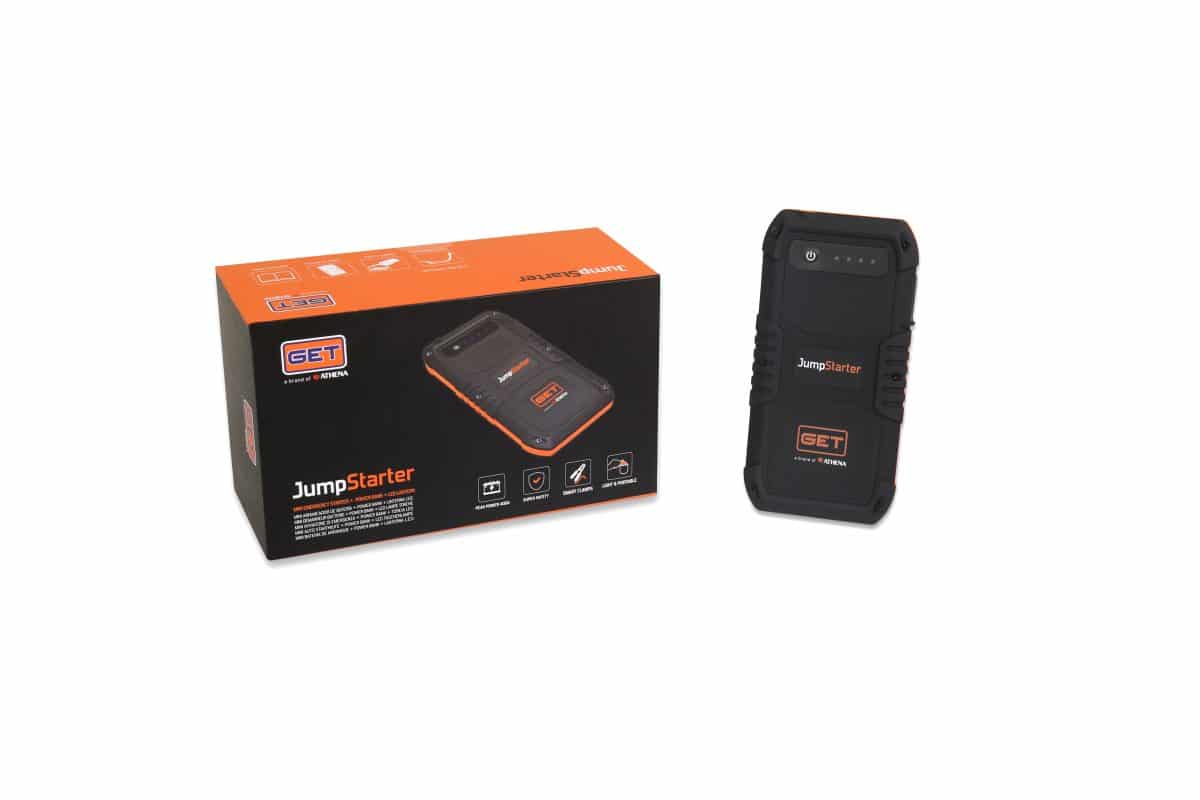 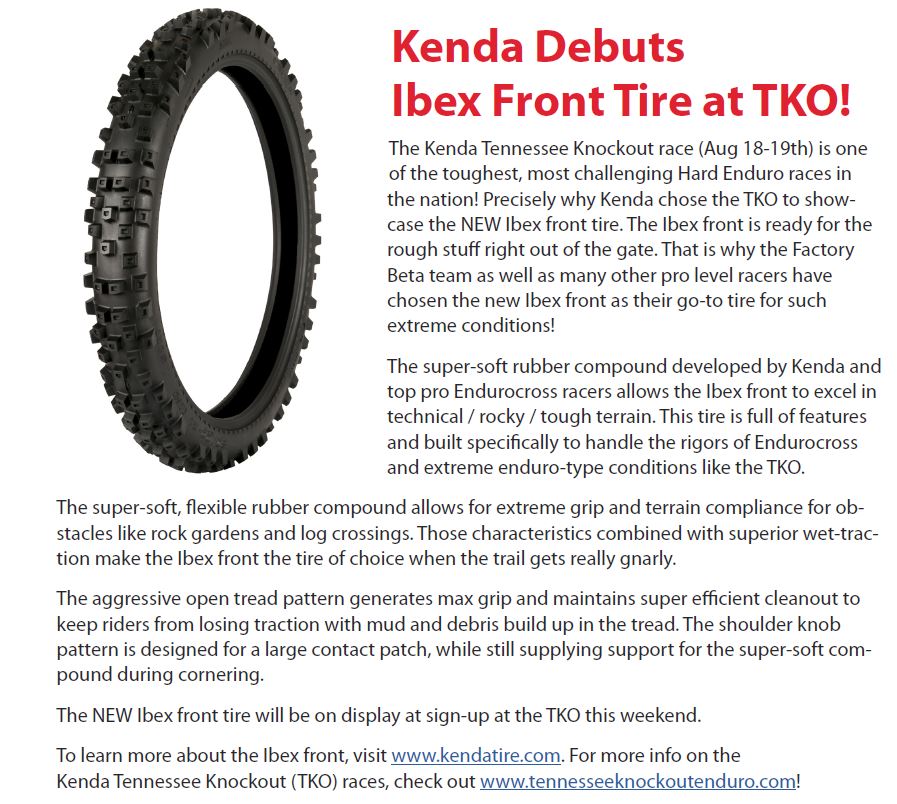 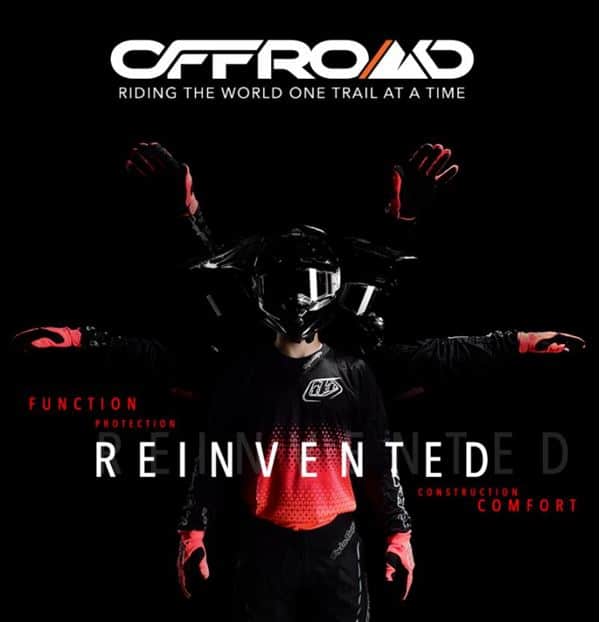 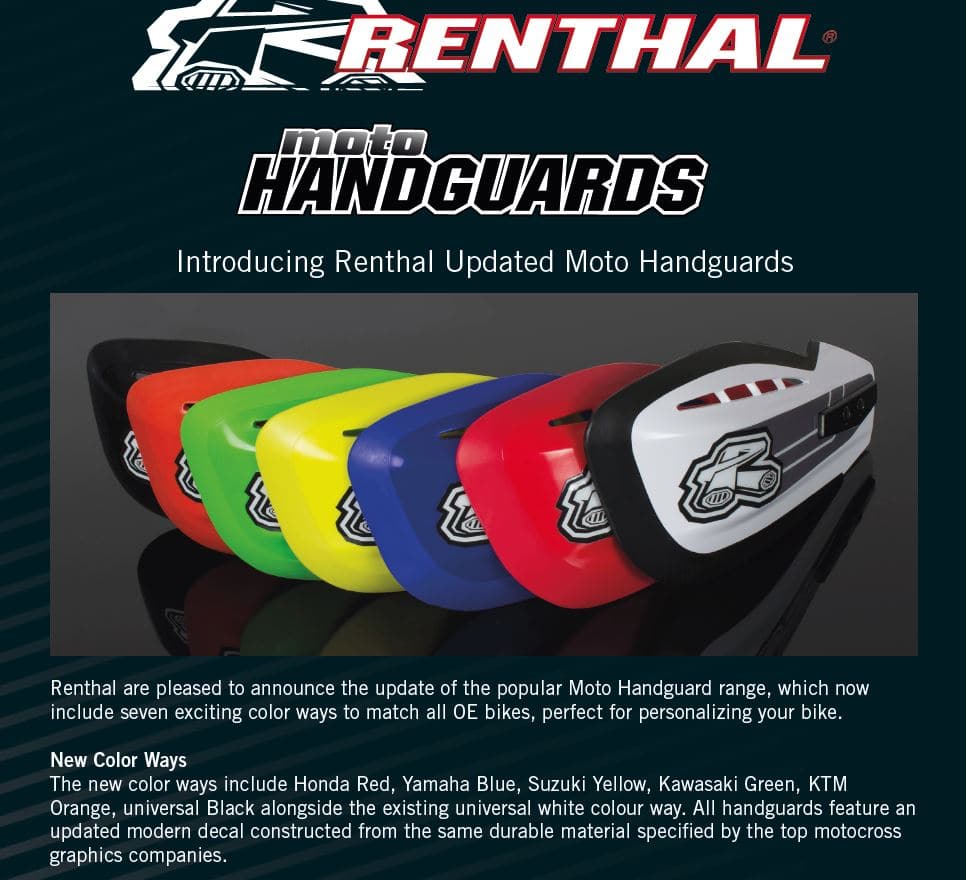