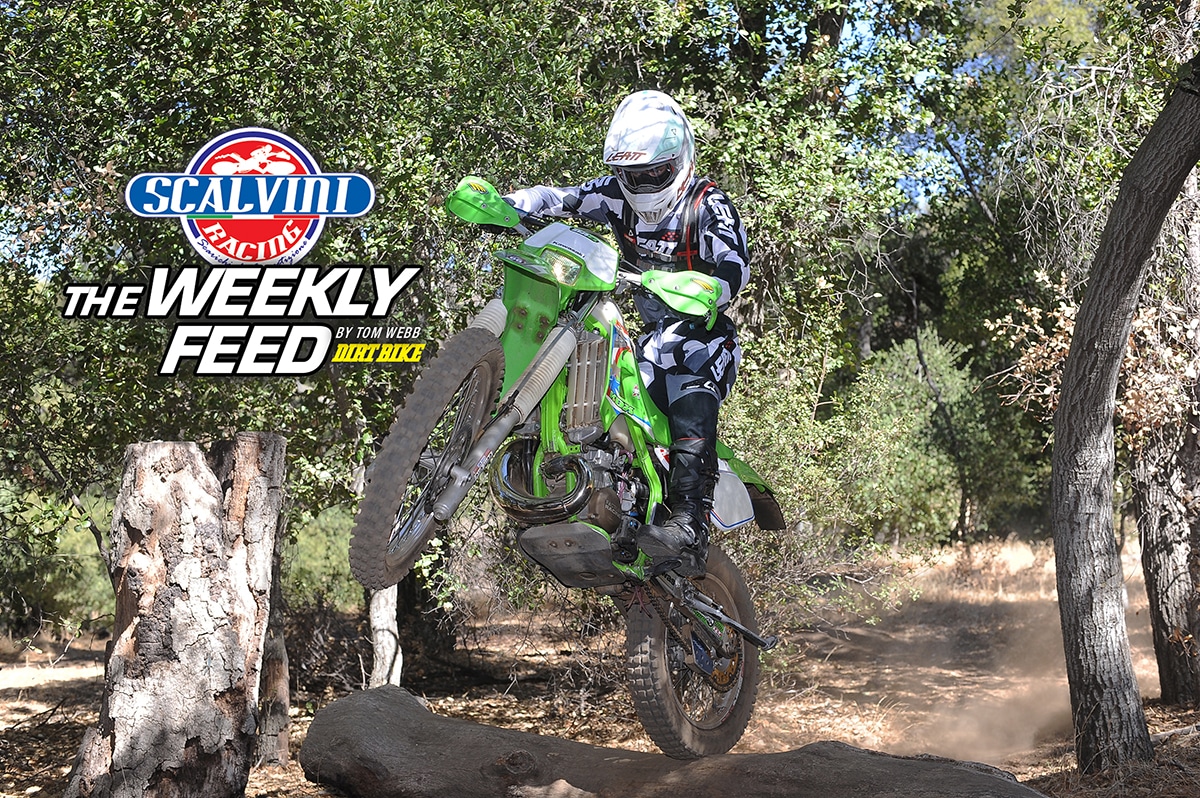 BLAST FROM THE PAST: ARNE KRING-NEARLY WORLD CHAMPION 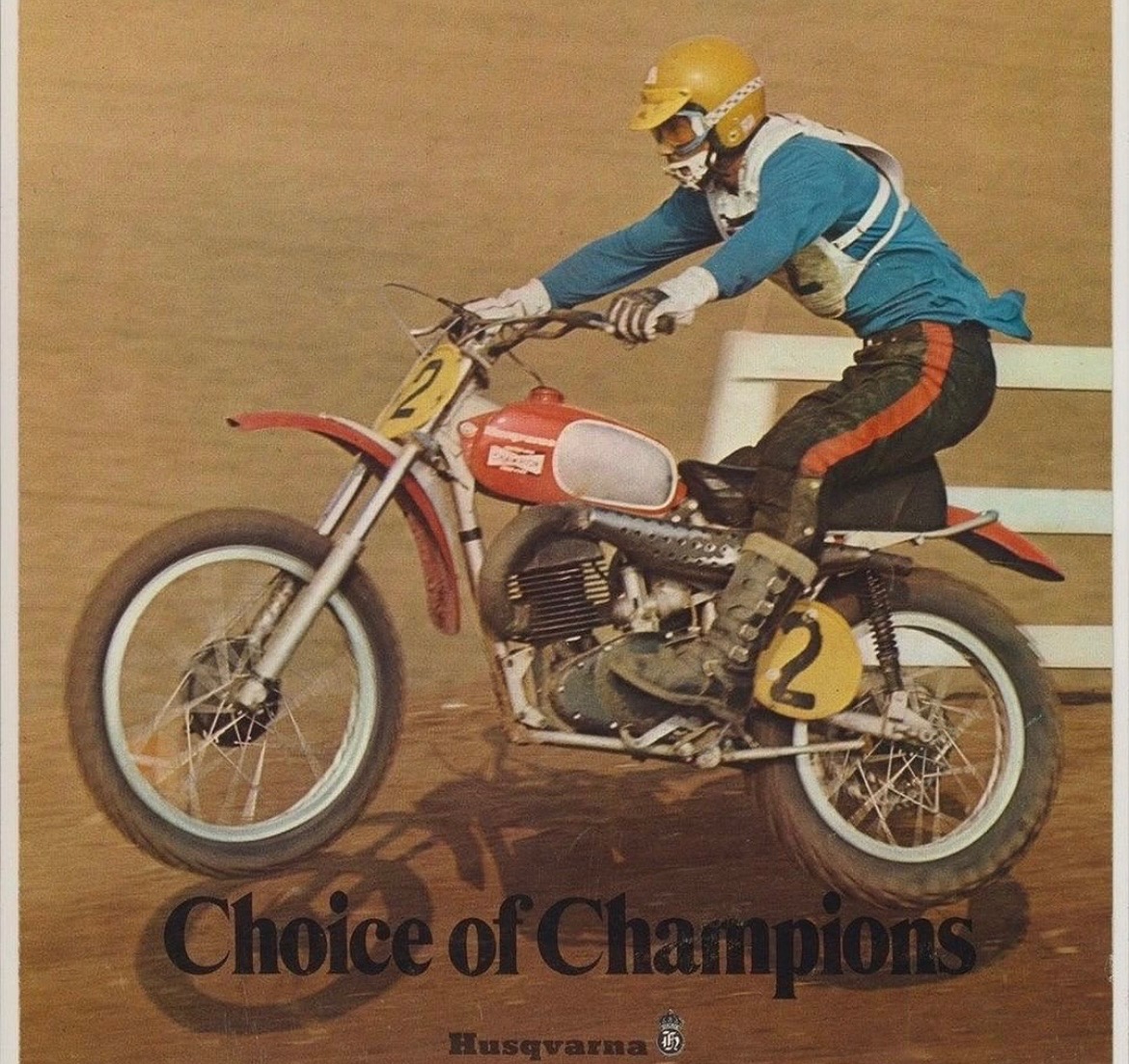 Arne Kring was a member of the Husqvarna powerhouse team (with Bengt Aberg) and was having the most successful season of his career in 1970 leading the 500cc world championship points standings with four overall victories in the first nine rounds. Then, in a non-championship event he broke his back which ended his season. Still,  he had accumulated enough points to claim second place in the world championship behind teammate Bengt Åberg. Arne was one of the pioneers who gave credibility to motocross in the U.S. as part of the Euro contingent who raced in the Trans-AMA and Inter-AM motocross series. He won the 1969 Inter-AM title. Although he raced motocross professionally, his true profession was as a bicycle shop owner in his hometown of Knada. The bicycle shop supported the Swedish racer and within its walls are his collection of race bikes, all in original condition. 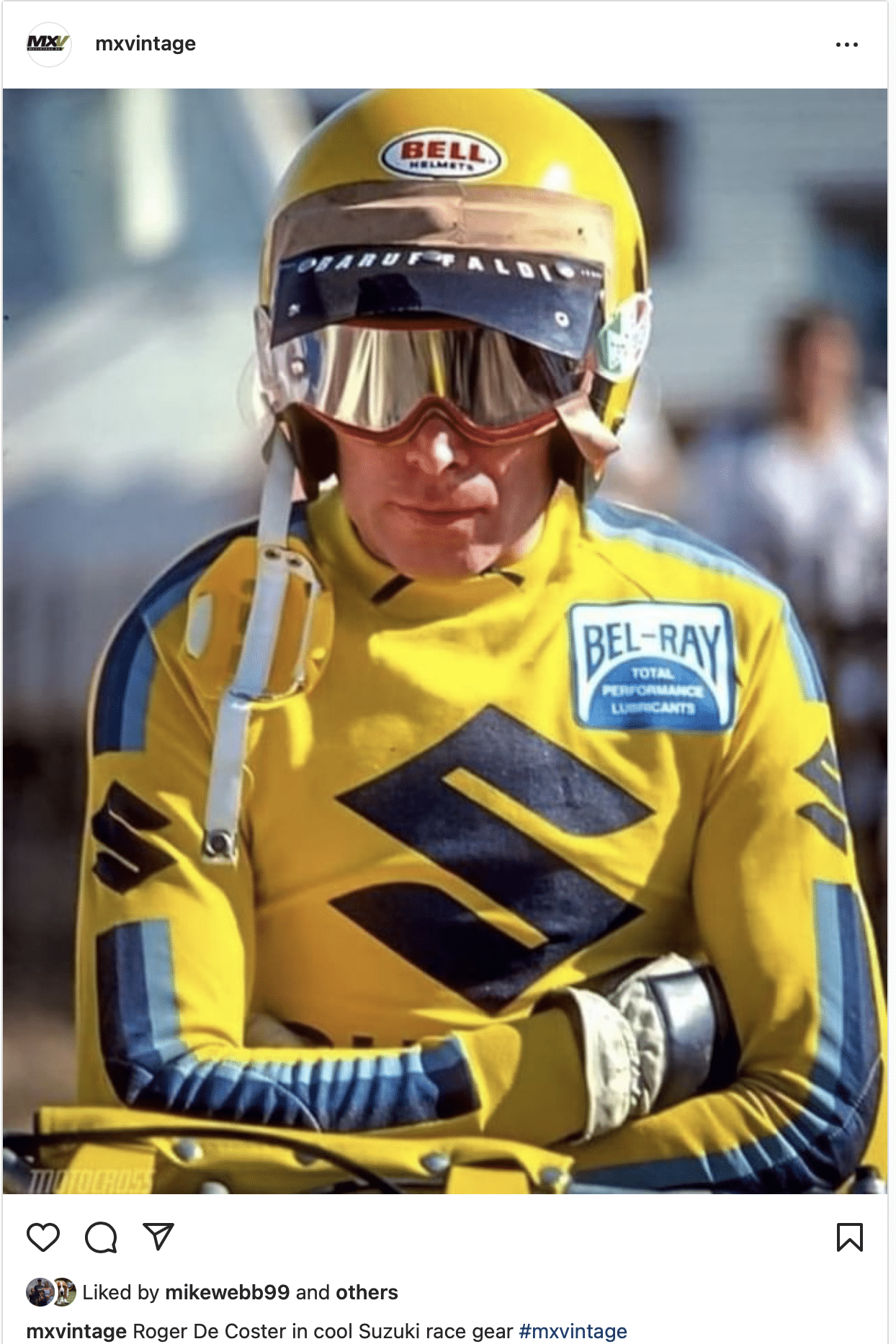 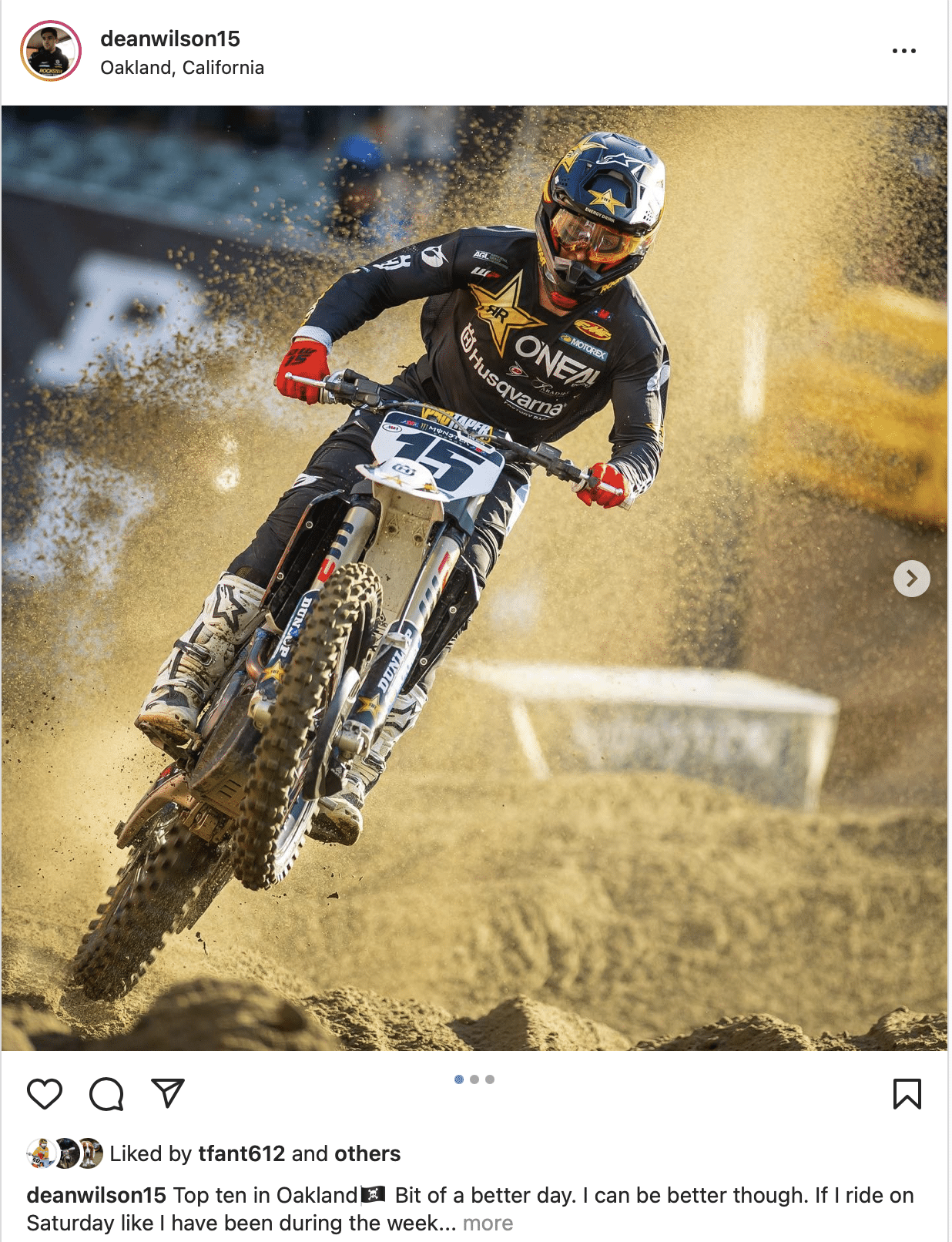 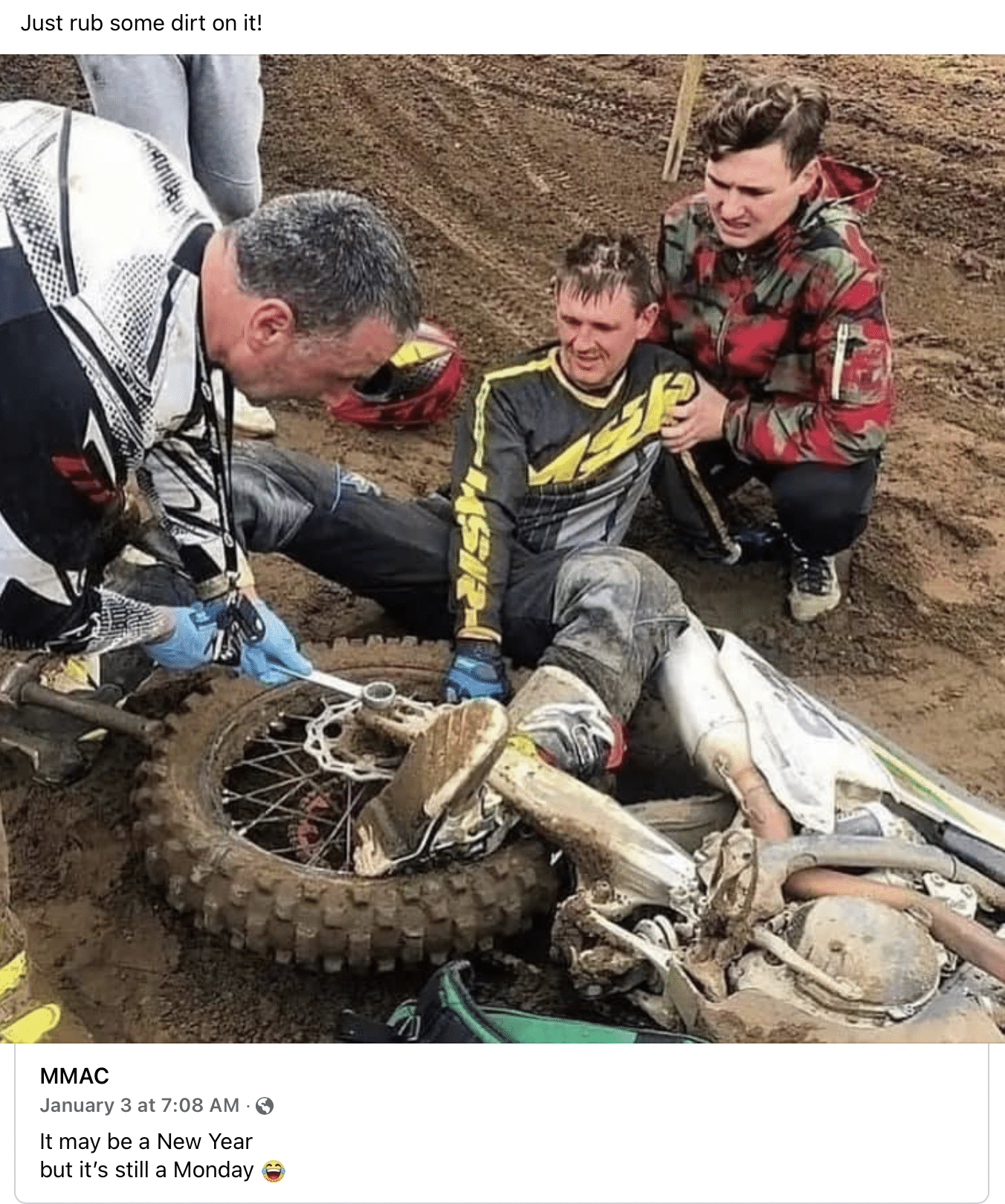 -Designed to offer maximum performance; in our testing we found no power loss from the stock end cap.

-The EE Screen type spark arrestor makes maintenance very easy, by simply removing 2 bolts, the screen can be removed for replacement or servicing.

-Screen can be removed while riding on a closed course location 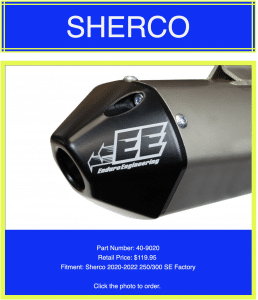 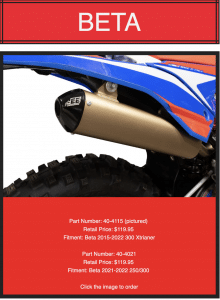 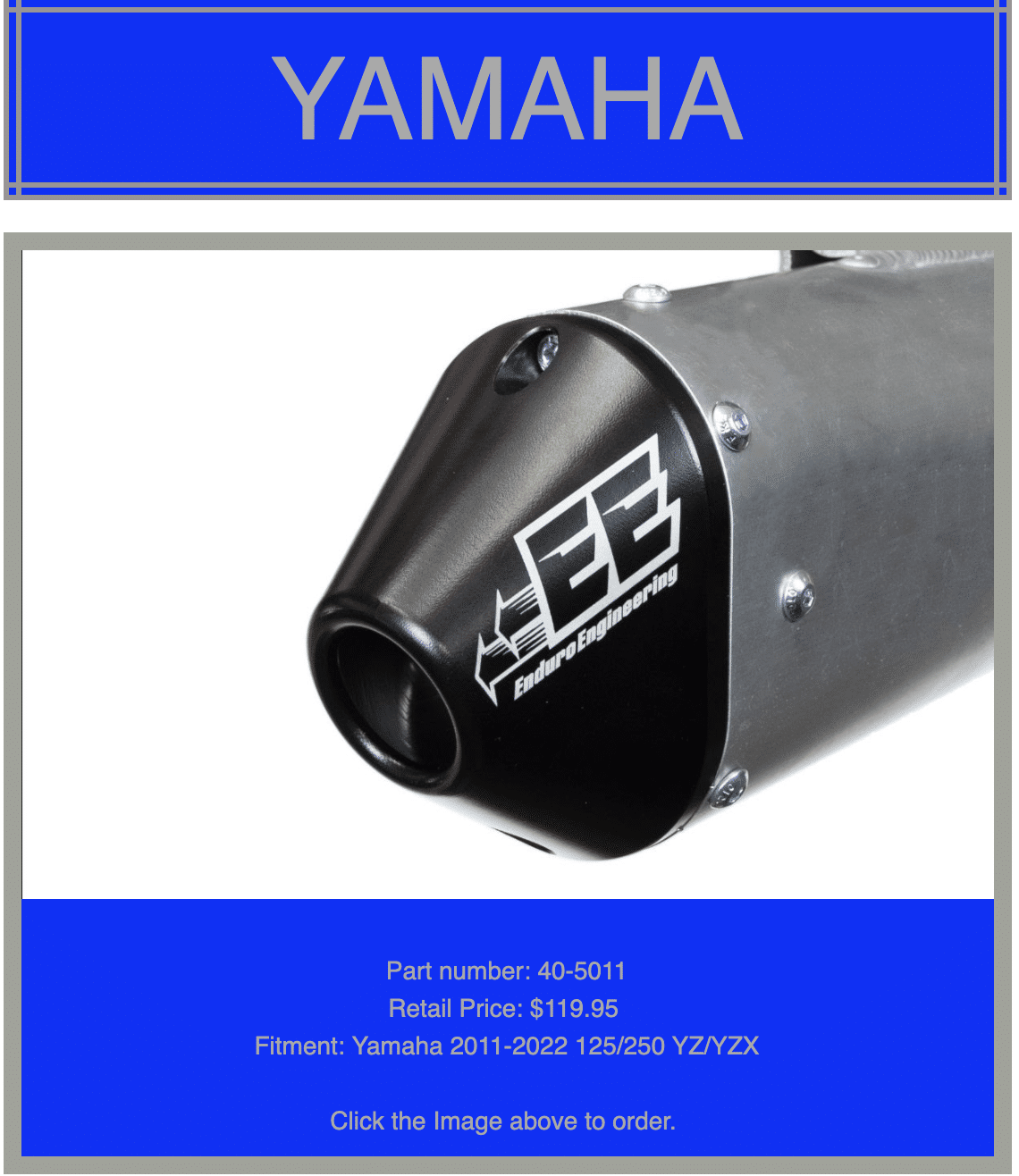 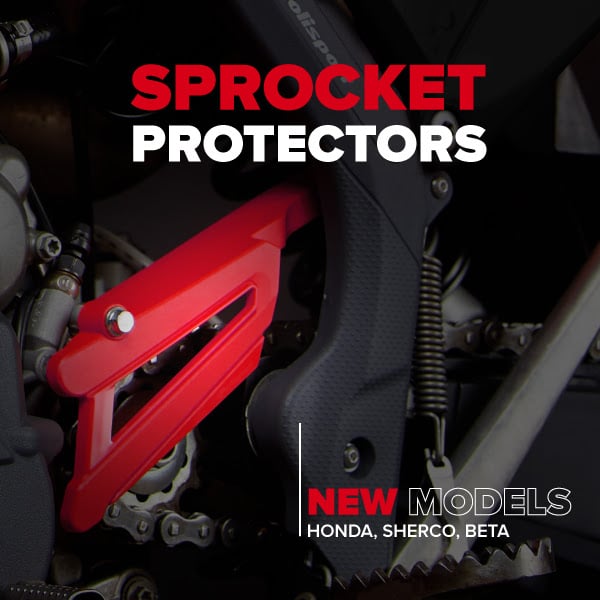 New Sprocket Covers will be available for the new Honda CRF, BETA, and Sherco motorcycles. All new parts come with Polisport’s exclusive design to replace OEM parts with the same level of function in a more attractive design. 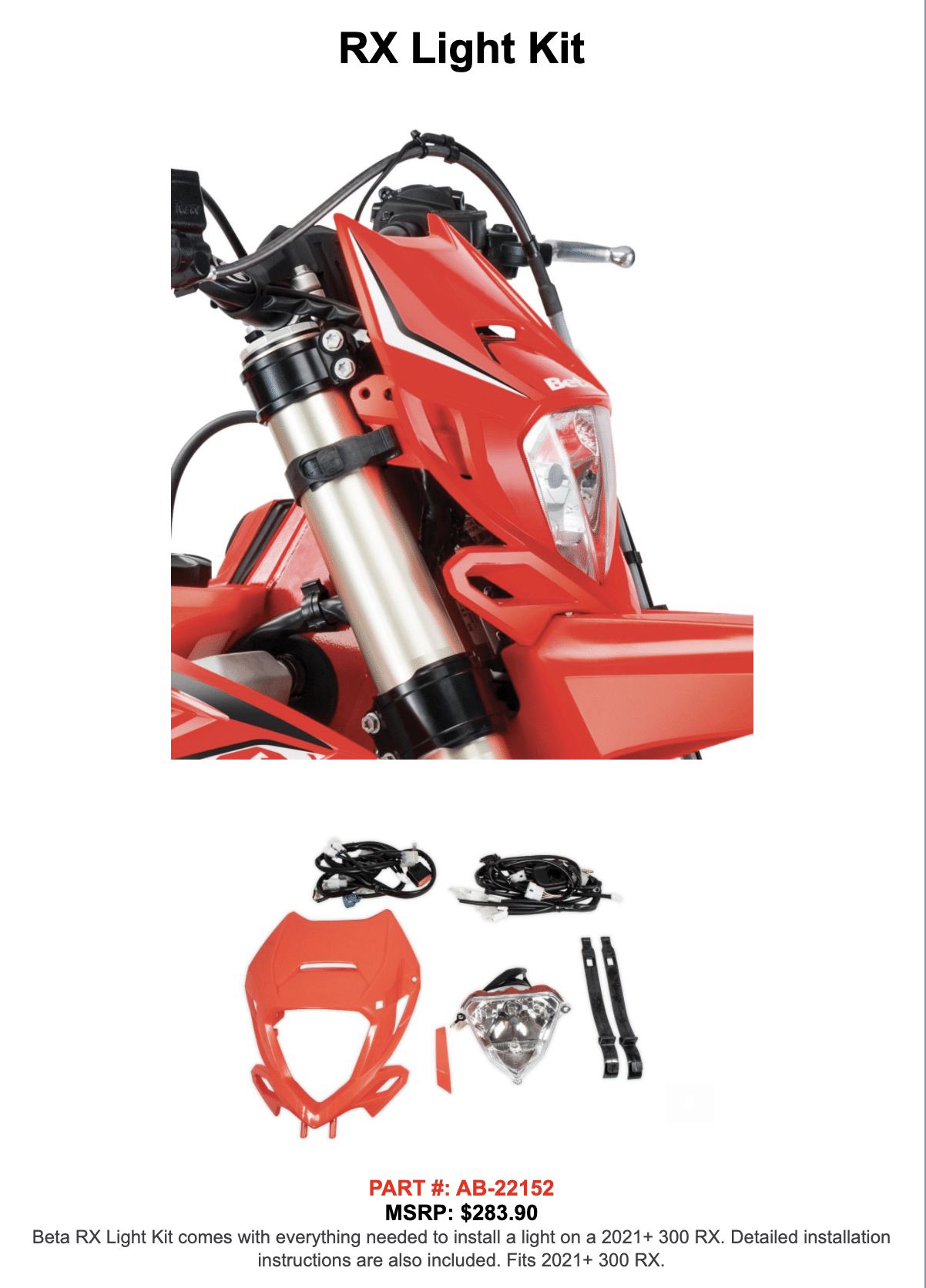 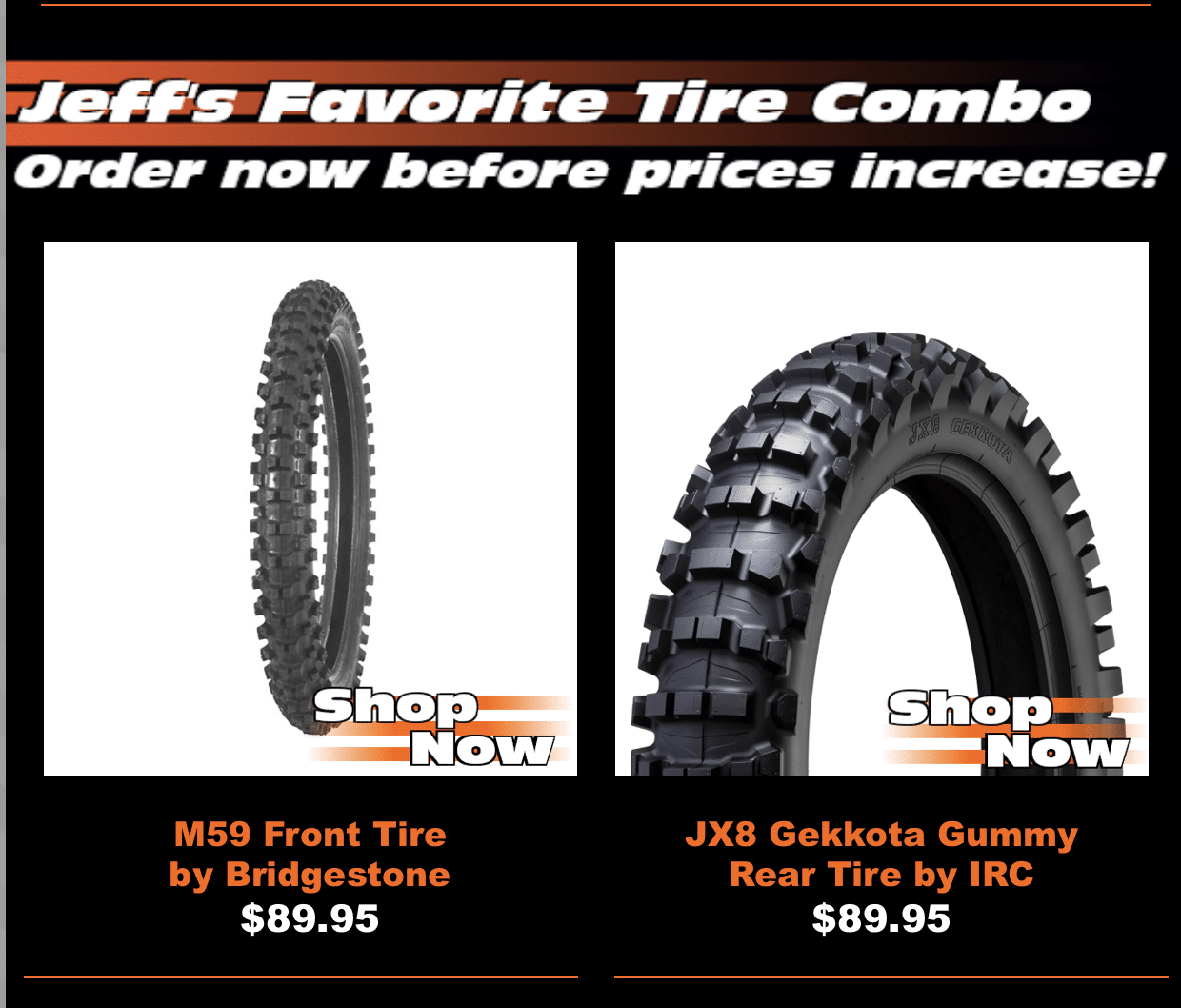 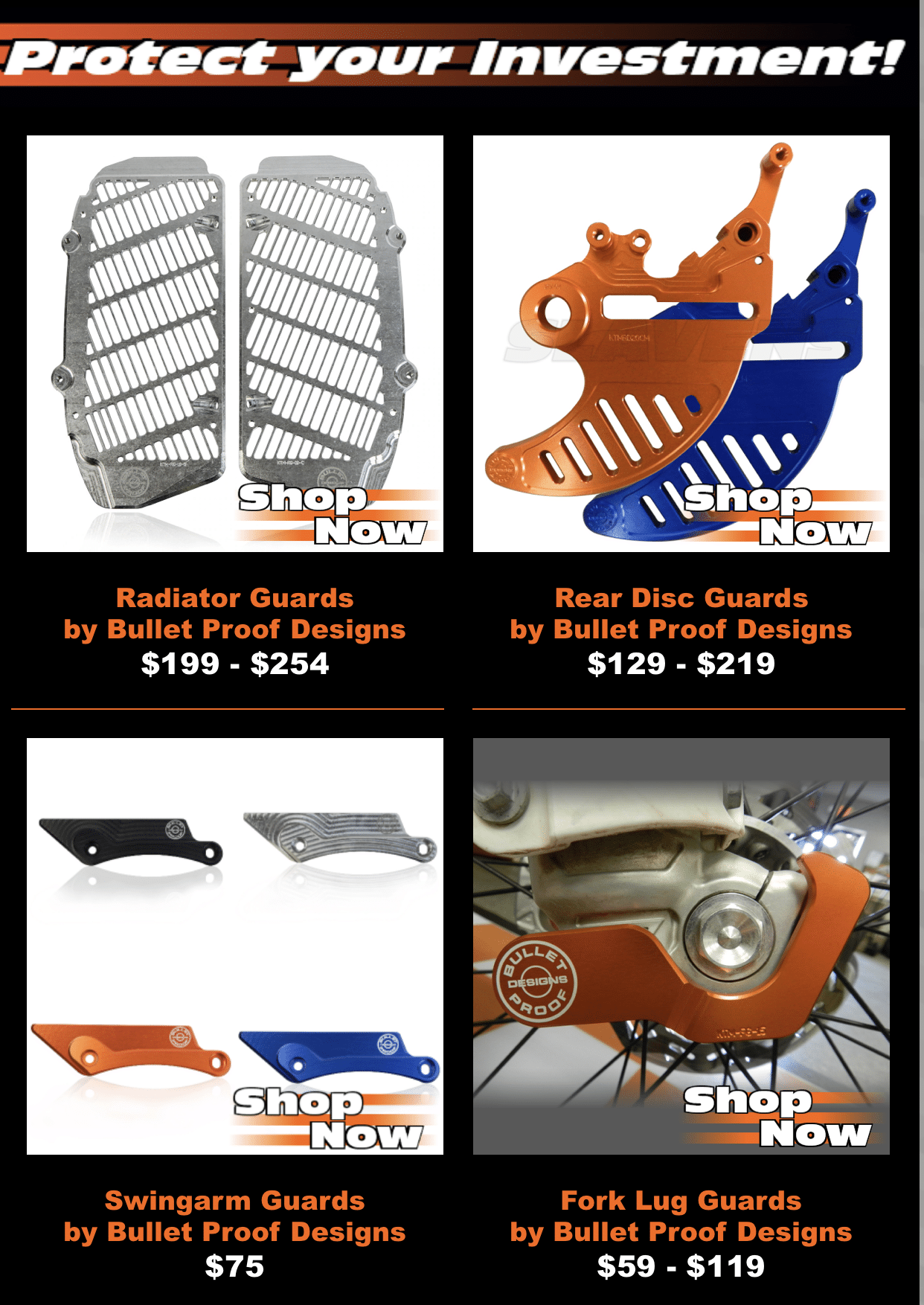