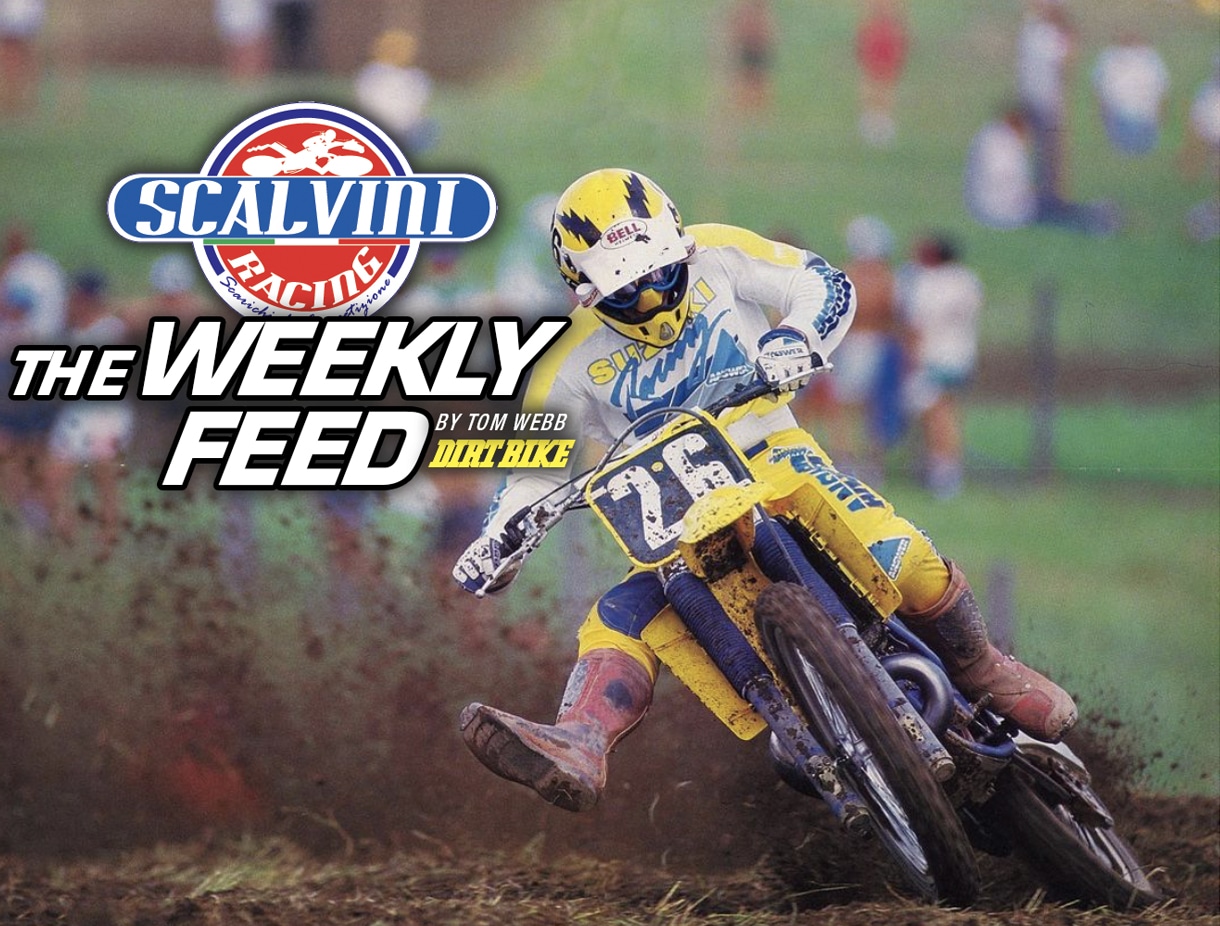 BLAST FROM THE PAST: HEROES

KELLOGG, Idaho – FMF KTM Factory Racing’s Trystan Hart edged out the competition in a last minute charge to the checkers, clinching the Silver Mountain Extreme victory by less than five seconds on Sunday. Hart’s victory serves as his second-straight in the 2021 AMA Extreme Championship.
The Silver Mountain Extreme, Round 4 of the WEC, was a two-day event with Saturday serving as a qualifying day and Sunday kicking off an intense four-hour battle. Hart kicked off the weekend by grabbing pole position, which set him up for a favorable start to Sunday’s racing. He powered his KTM 300 XC-W TPI to the holeshot in the race but he got shuffled back early on. The trio of Cody Webb, Trystan Hart of FMF KTM and Mario Roman would swap the lead no less than eight times. The action was intense and high paced throughout the almost 30-mile course along the Silver Mountain ski resort. In the end, Trystan Hart kicked it into overdrive in the final stretch of the race, making his move into the lead with about one mile to go and from there he held strong to edge out Mario and Cody. 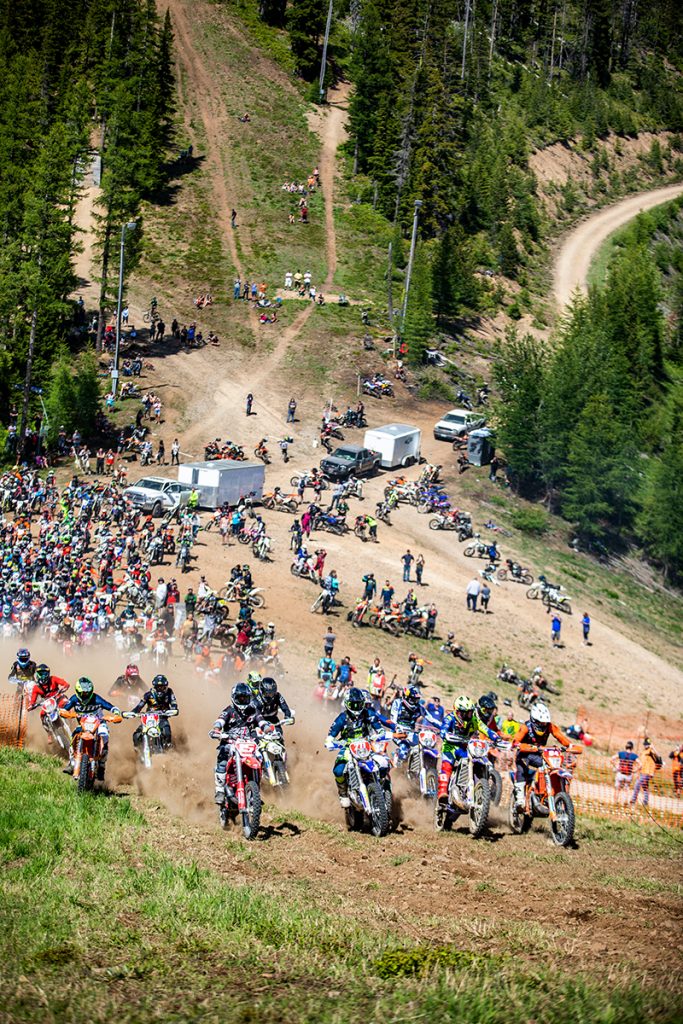 Next Race: Round 4 EEC – July 3 and 4 – Tough Like RORR in Tamaqua, Pennsylvania 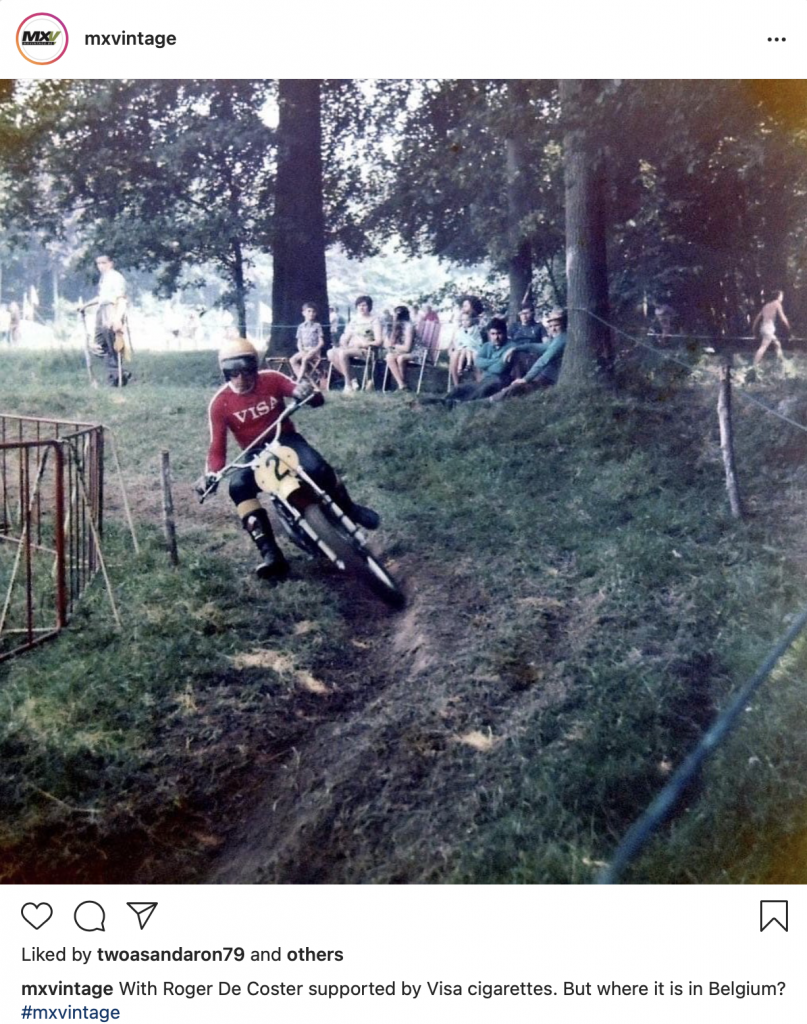 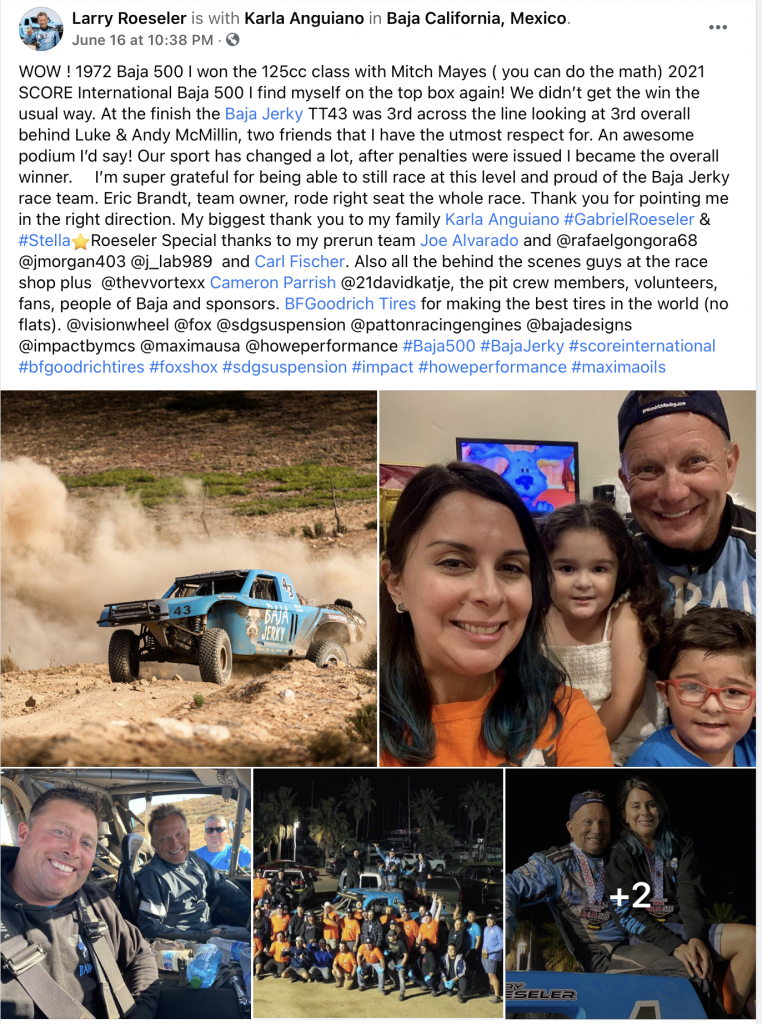 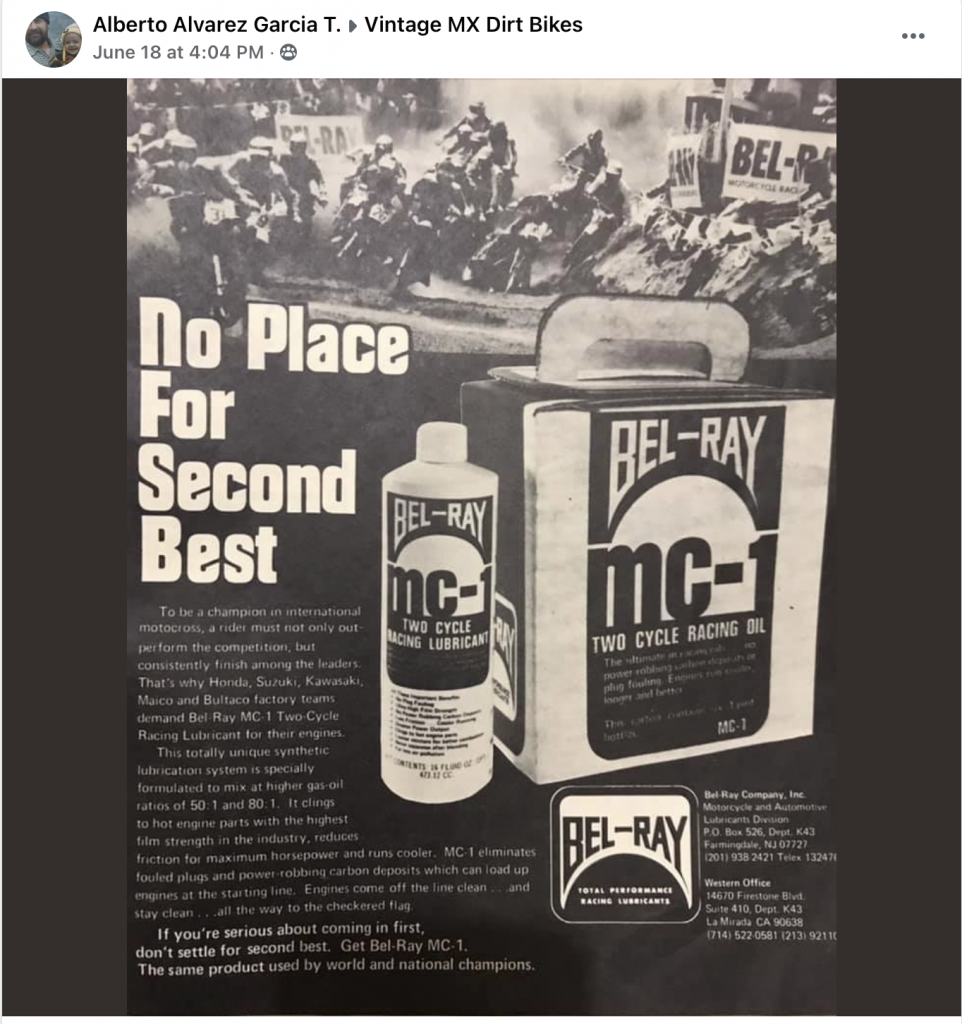 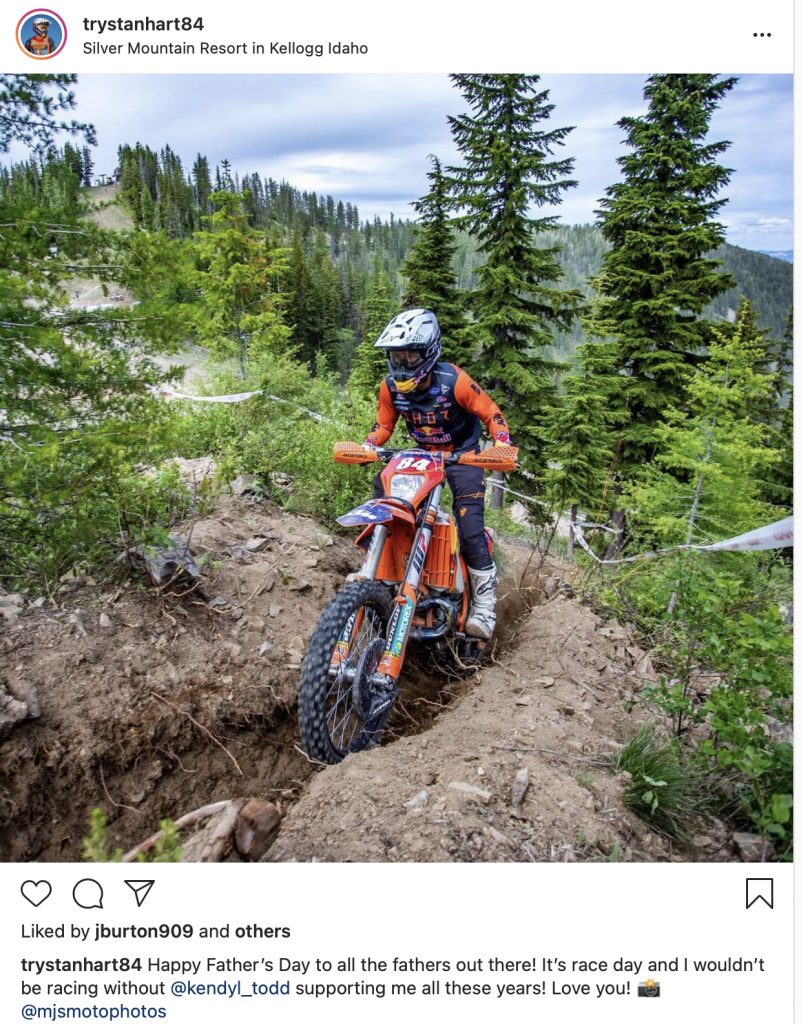 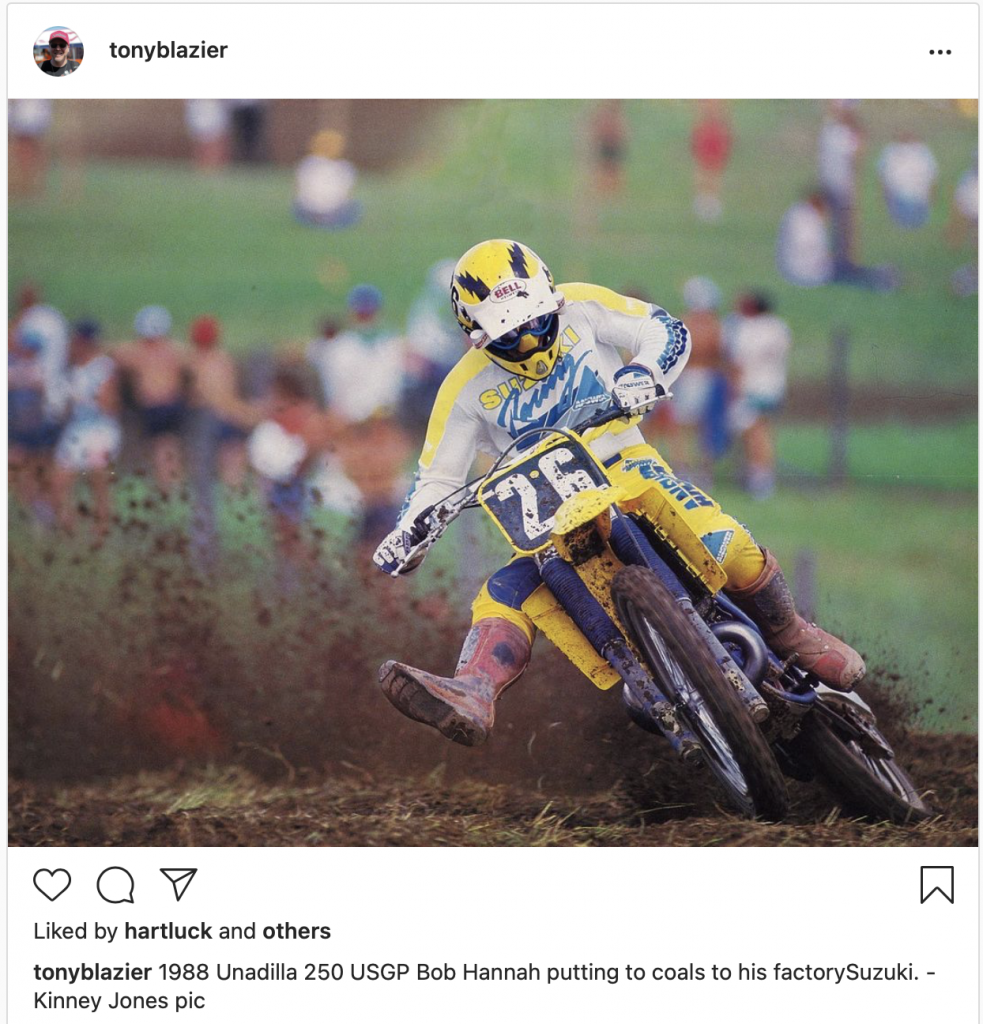 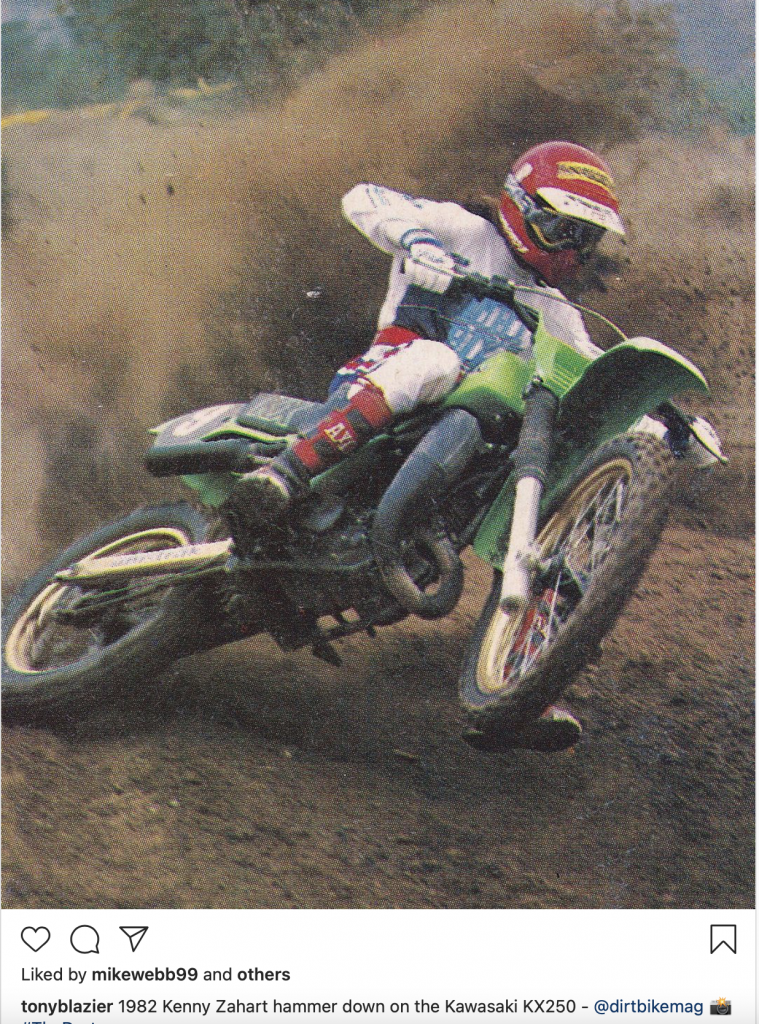 There is some hair raising footage here, high speeds, major dust, about 400,471 thousand stumps and Mario Roman dealing with it. 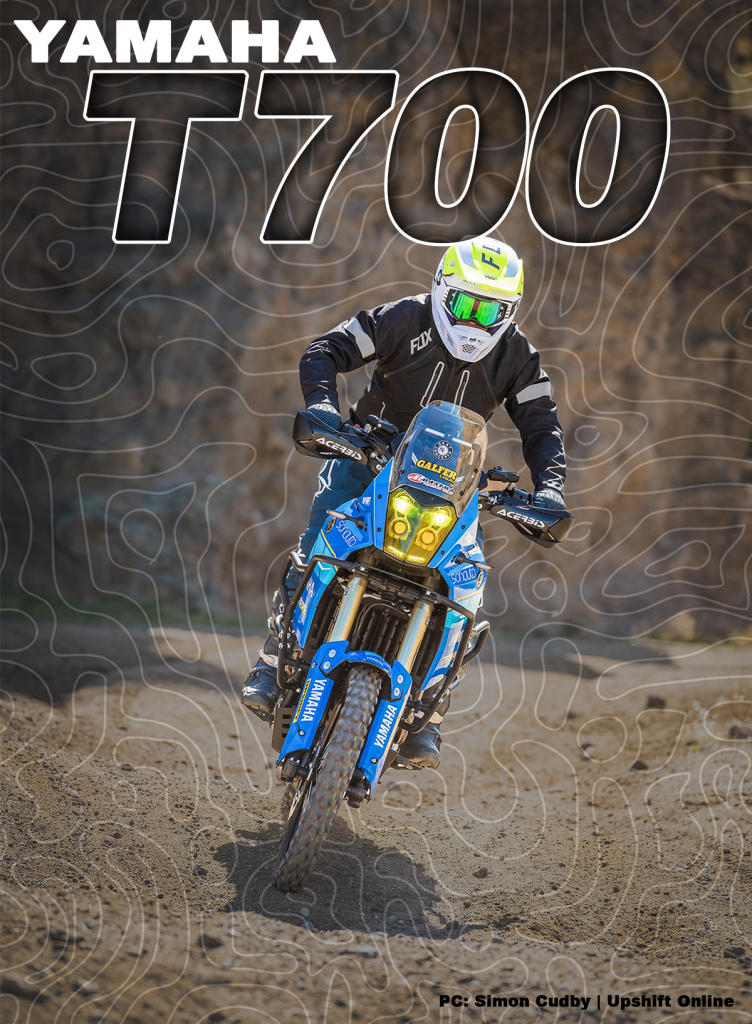 Seat Concepts  announces the release of their new one-piece seat offerings for the Yamaha T700. From the tried and true Comfort line for those extra long days to the low profile Rally line for the more aggressive and technical adventures. They are confident that you’ll find the right seat for you! 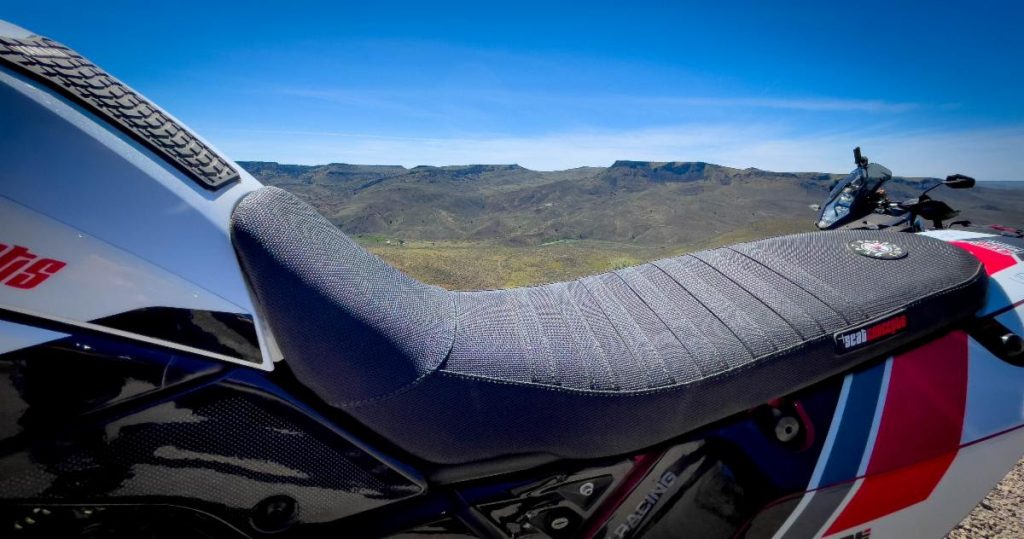 Save money and replace your existing OEM levers with Moose Racing’s new forged levers. The levers are built with quality forged aluminum with real bronze bushings. This easy to replace item has been made even easier because our levers are compatible with OEM or Moose Racing perches. Our levers are available in multiple fitments, colors, and in standard length. Head on over to your local dealer or to www.mooseracing.com