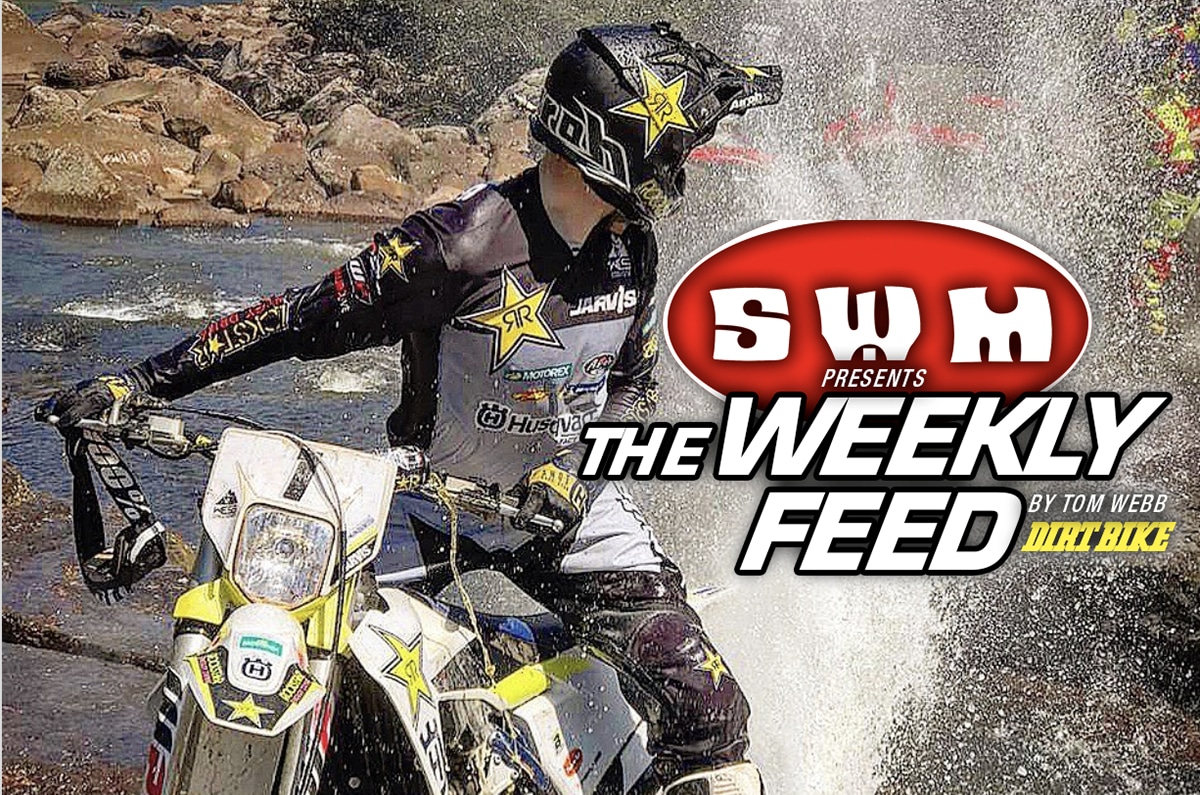 BLAST FROM THE PAST: Rich Thorwaldson 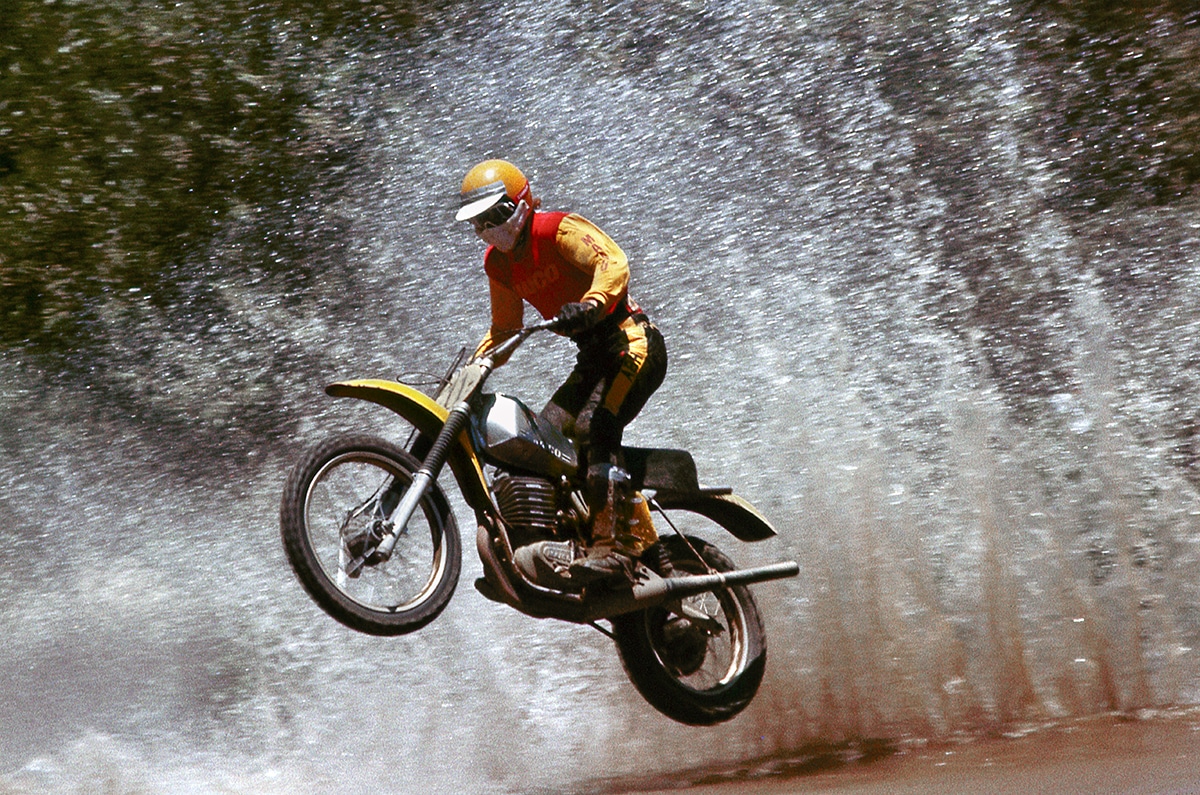 Rich Thorwaldson was a former Southern California desert racer, flat tracker and factory Suzuki motocrosser racer. He gained prominence in 1971 racing a Suzuki TM 400 Cyclone in the California desert with stellar results. In most circles that machine was tagged a ‘nightmare’. He went on to become a Factory Suzuki motocross racer, finishing fourth in the first AMA National 500 Motocross series and a second place behind Gary Jones in the 1973 AMA 250 Nationals. Rich retired in 1975 after racing the Nationals on a Maico and started his own aftermarket company making high-end suspension parts.

“I think this is probably my favorite shot from Indian Dunes of Maico mounted Rich Thorwaldson jumping the water crossing with Maico’s Jim West in the water splash behind him”.

Rich went on to run a very successful Honda dealership in Northern Nevada, took up road racing and unfortunately passed away following a crash that left him in a coma. Rich was 58-years old. 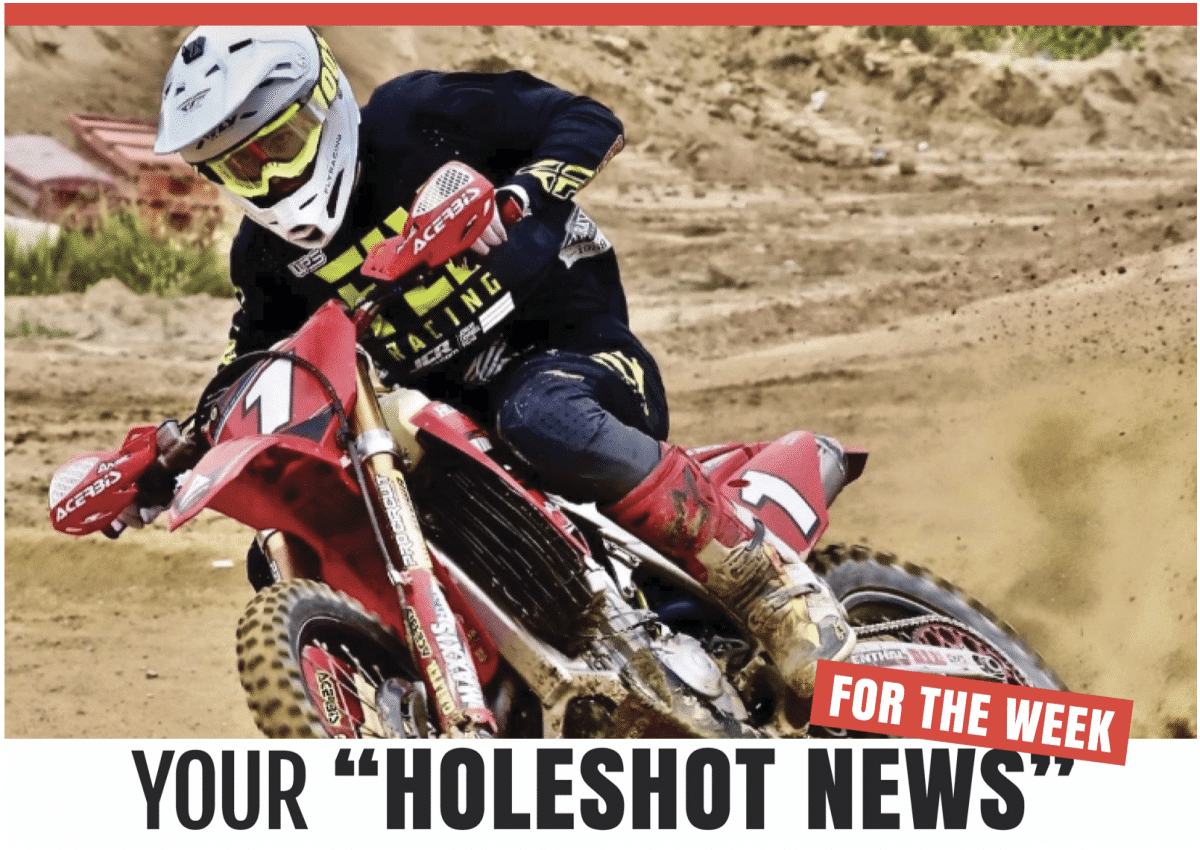 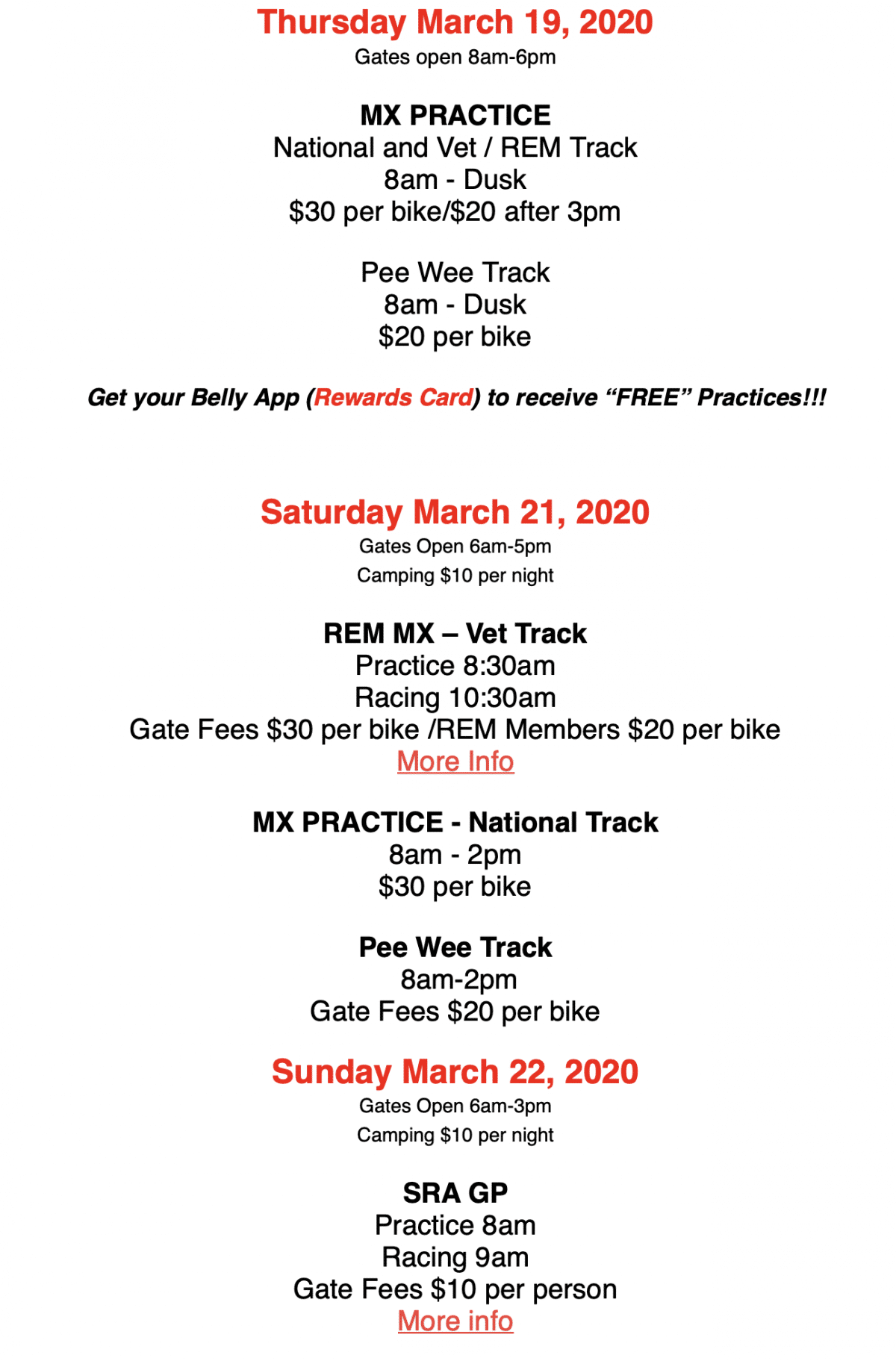 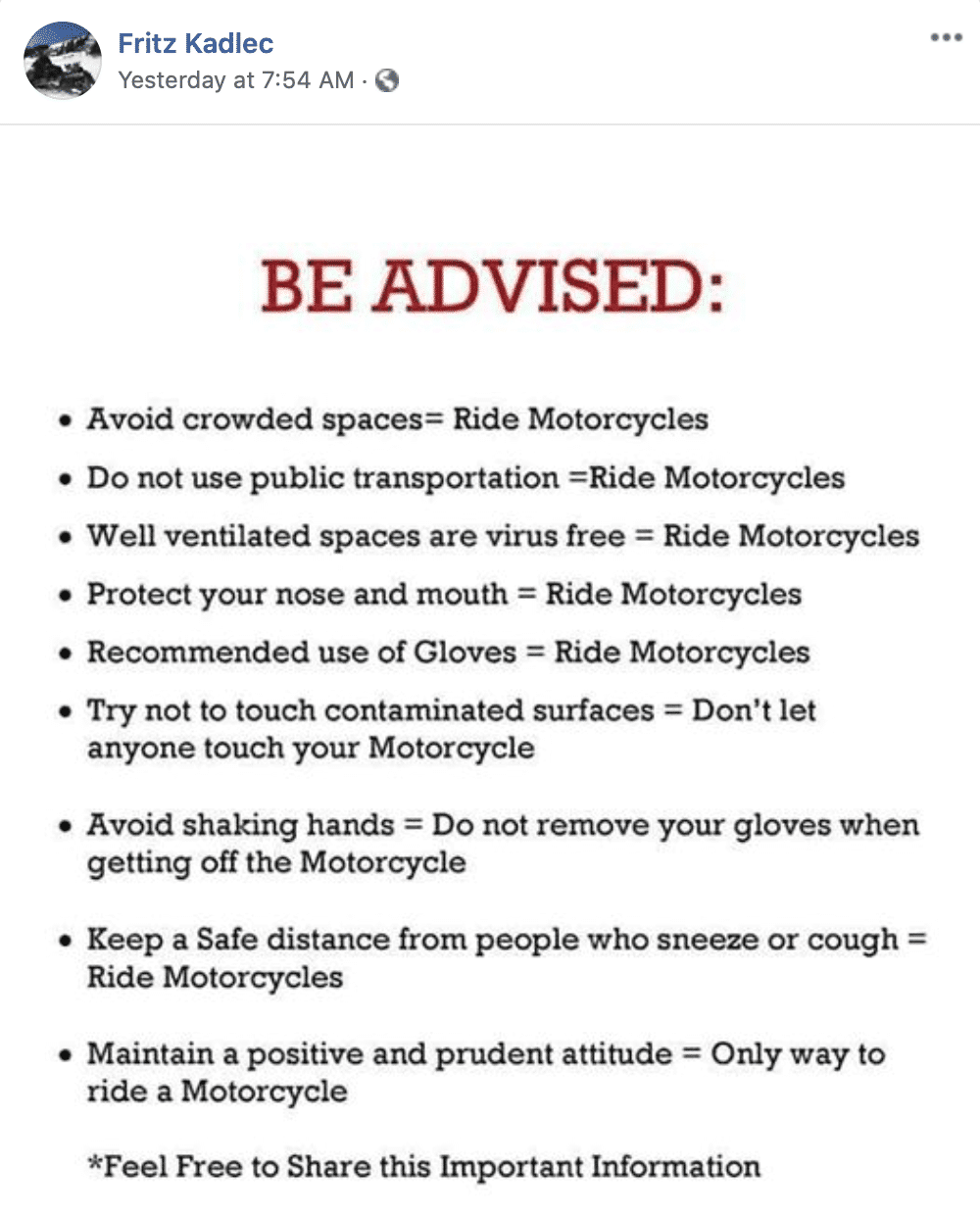 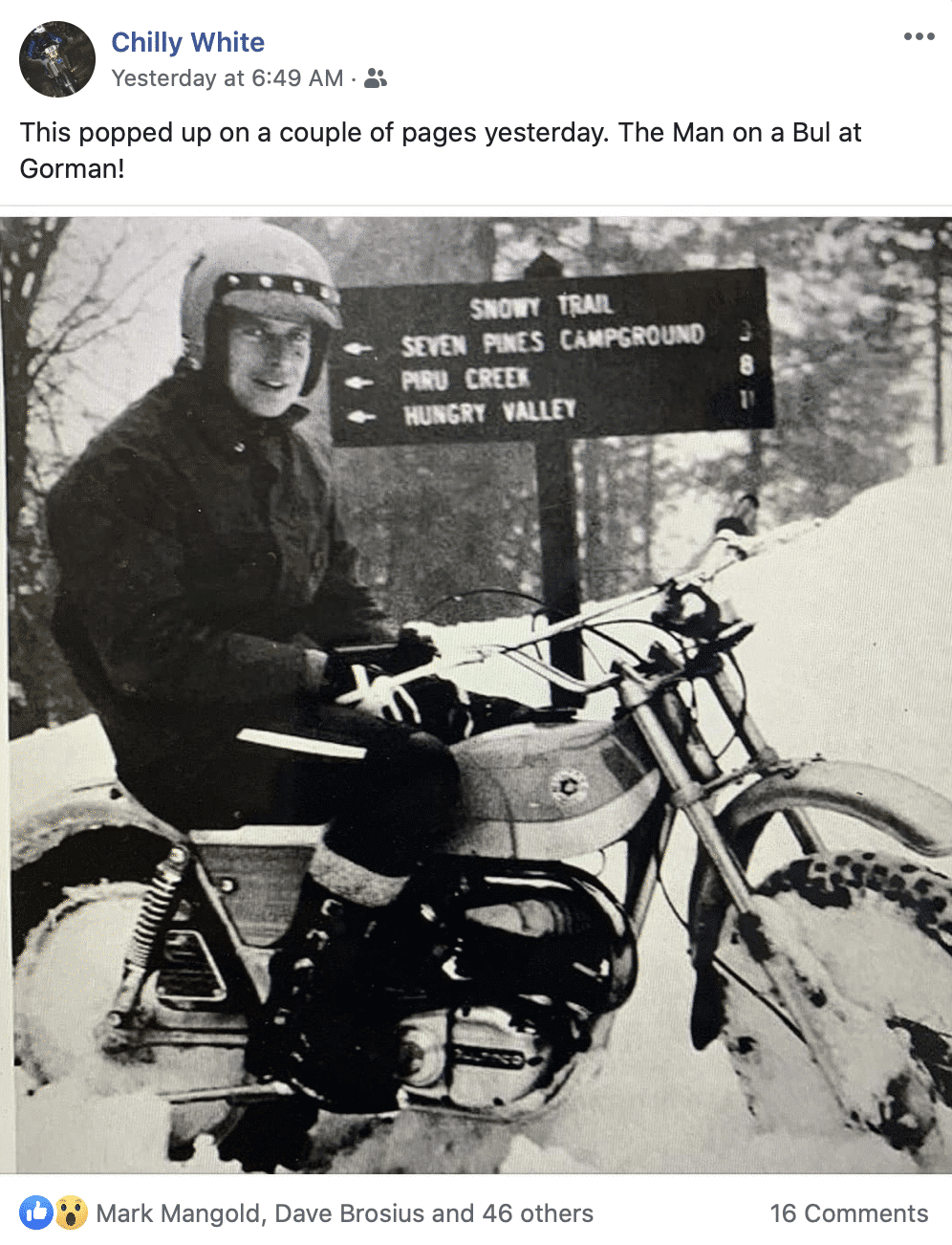 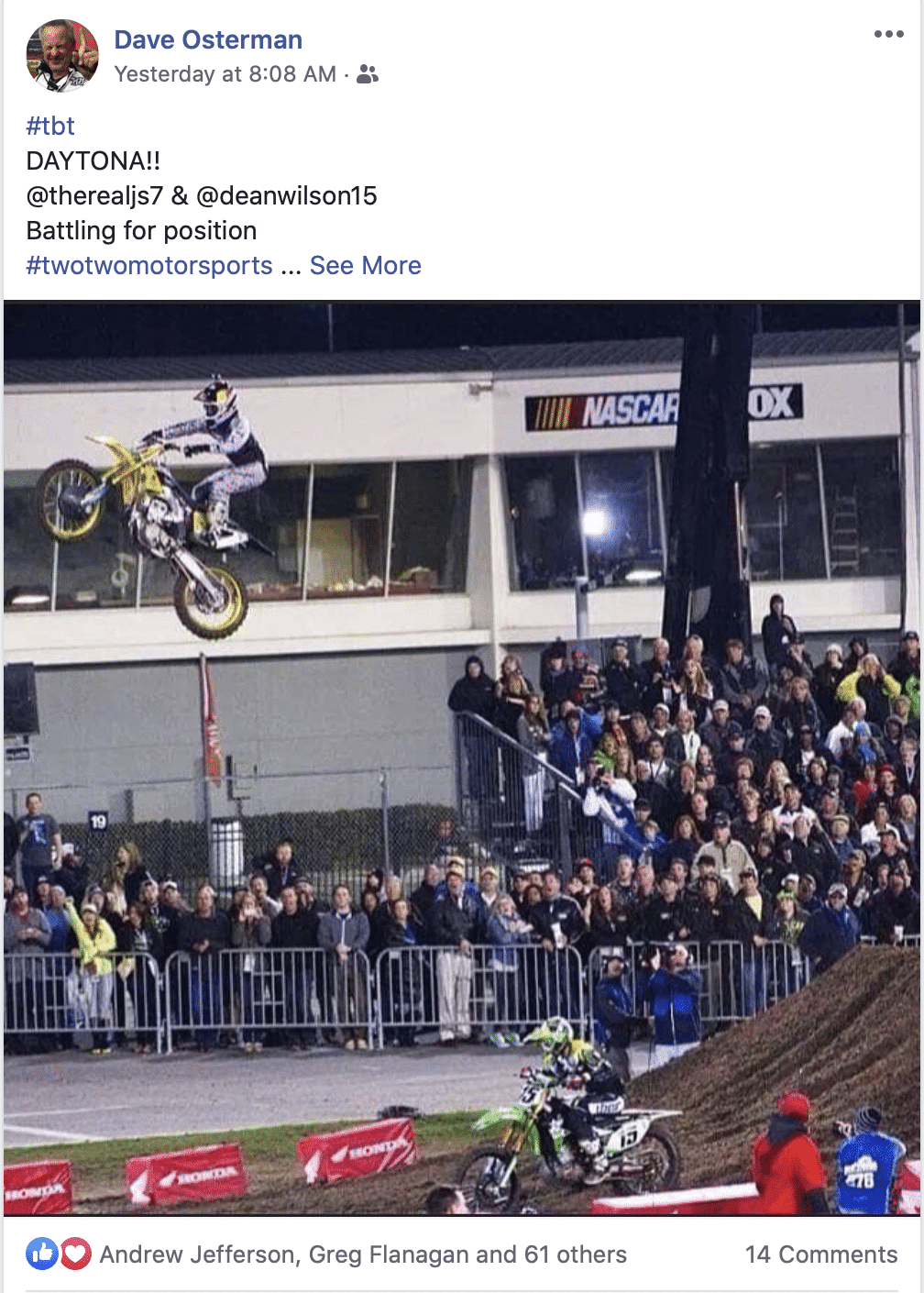 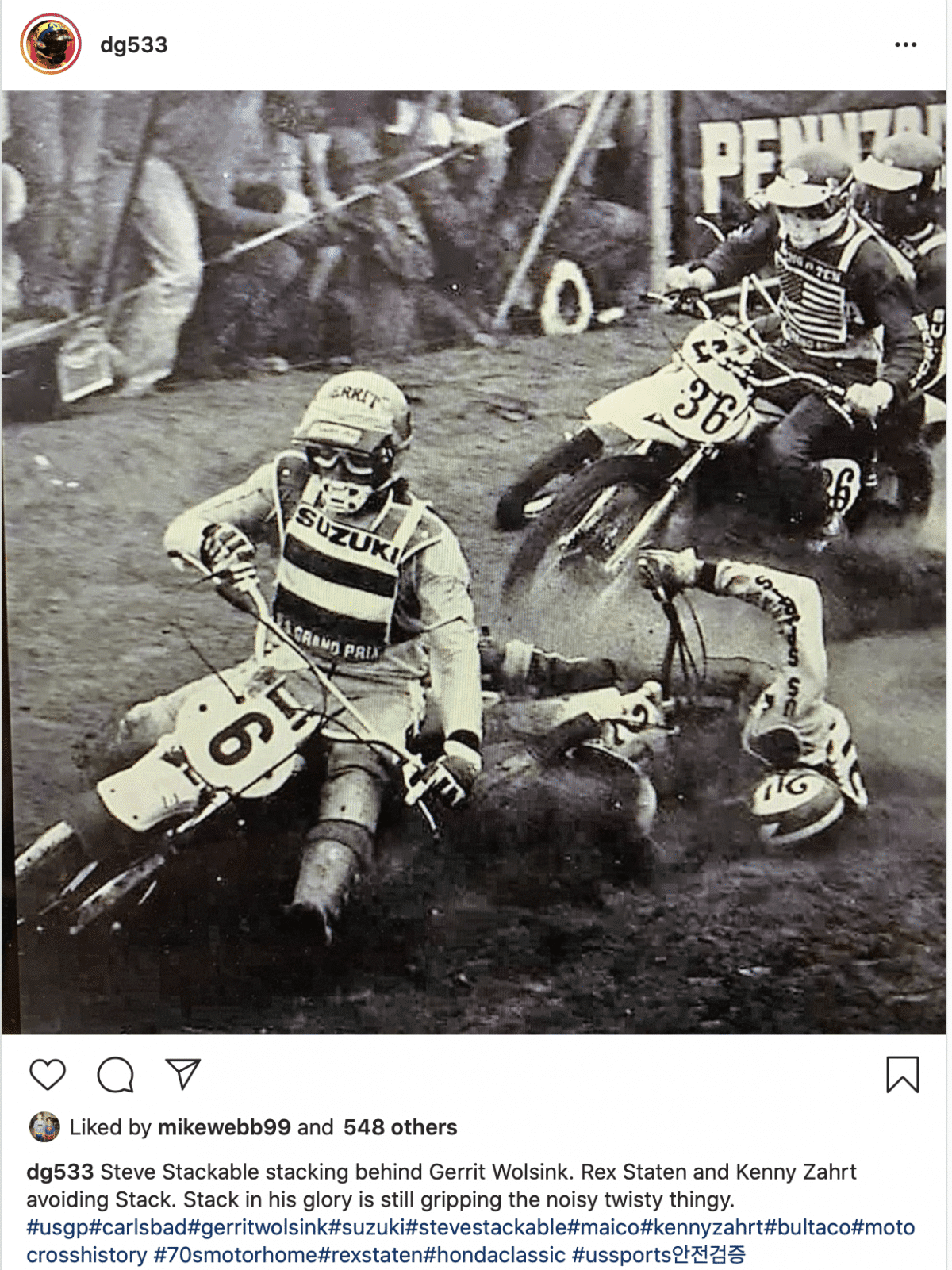 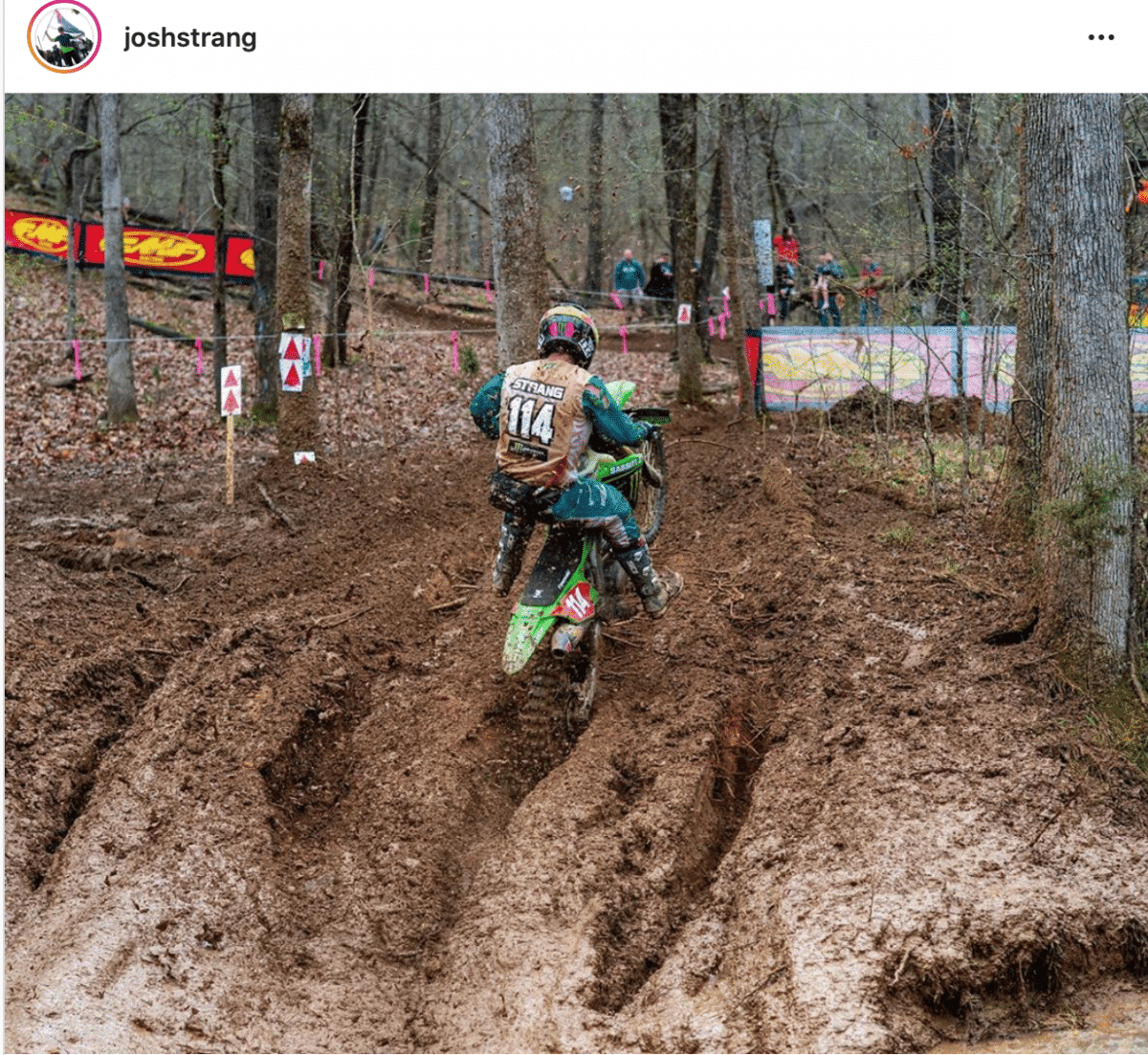 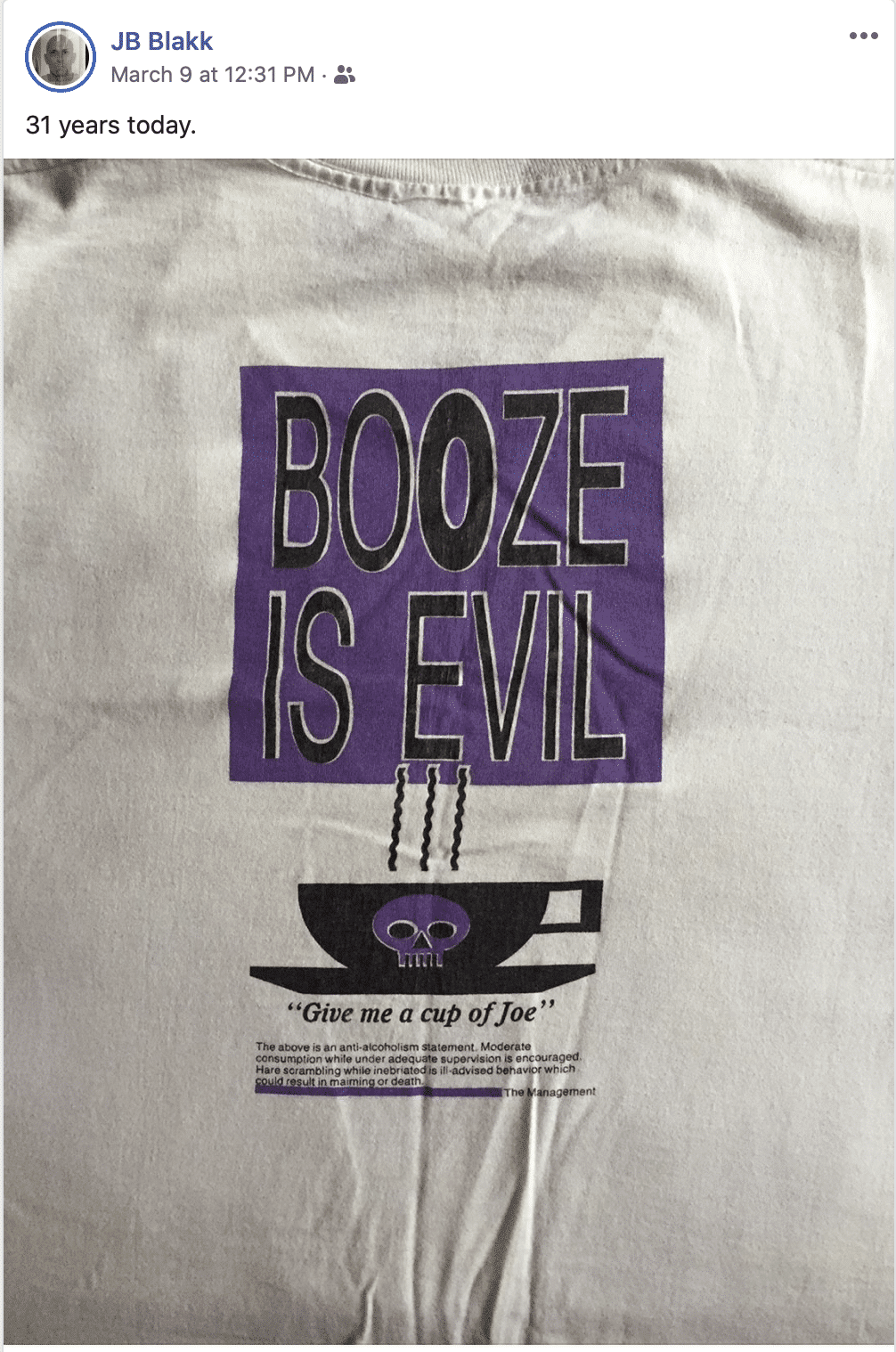 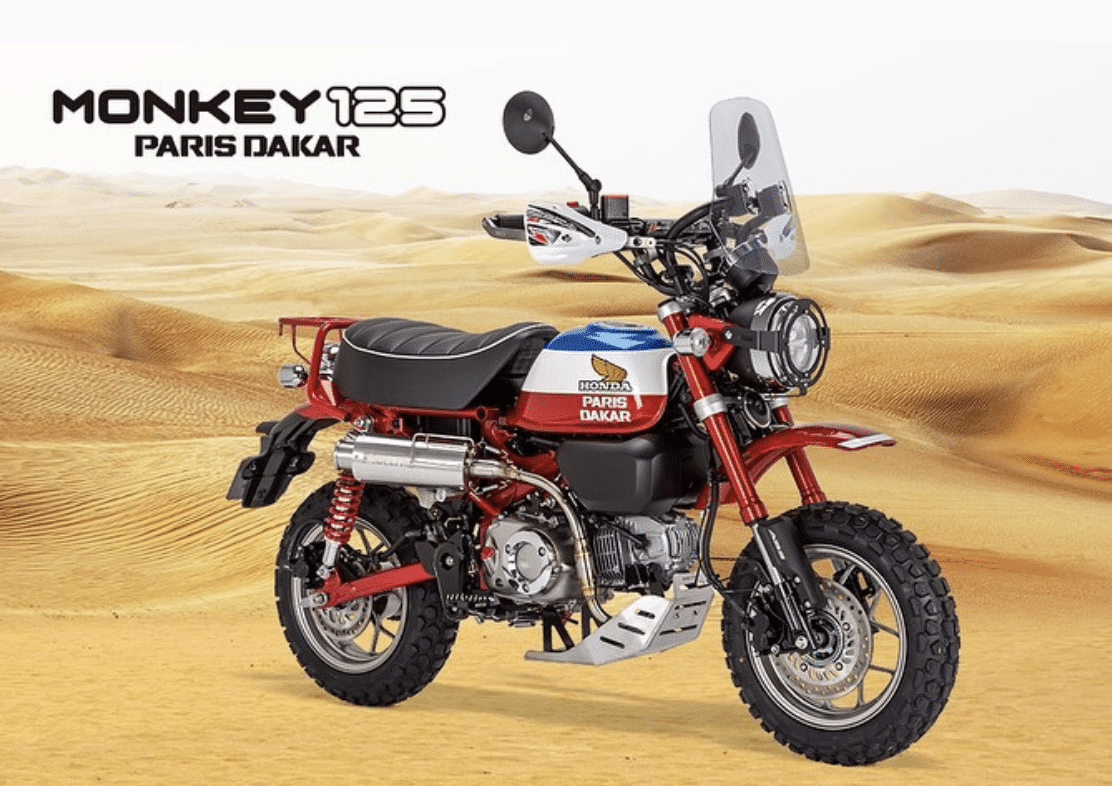 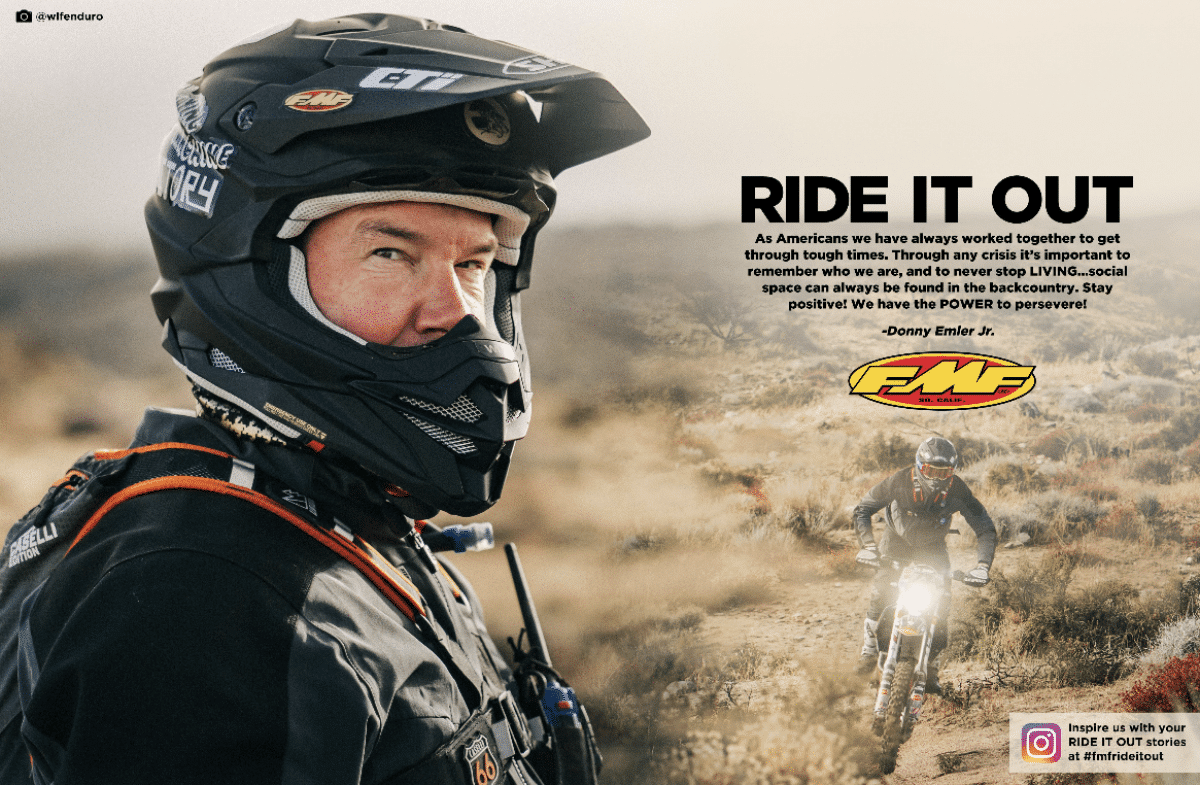 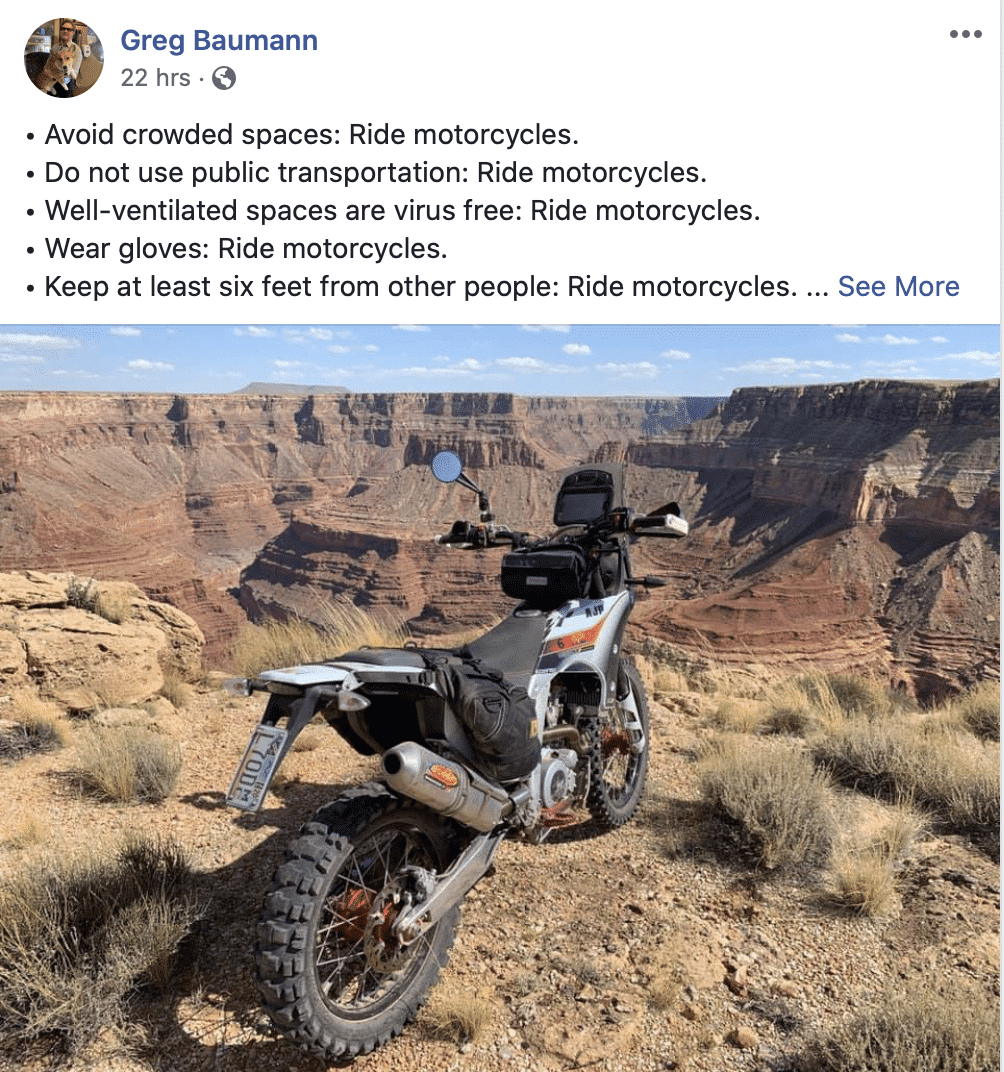 KLIM is continuing the legacy of rugged, technical off-road apparel with their Racer Support Program, redesigned Dakar and Mojave jerseys, and new colors across the board. Engineered through testing in the Rocky Mountains, the deserts and enduro courses, this gear offers durability and functionality that riders have grown to trust.

As the riding season heats up across the country, KLIM is proud to help out competitive riders with their Racer Support Program. Off-road racers with at least a year of experience are encouraged to apply for gear support in their race efforts. The program is meant to help ease the financial burden of racing for privateers who meet the qualifications of the program. 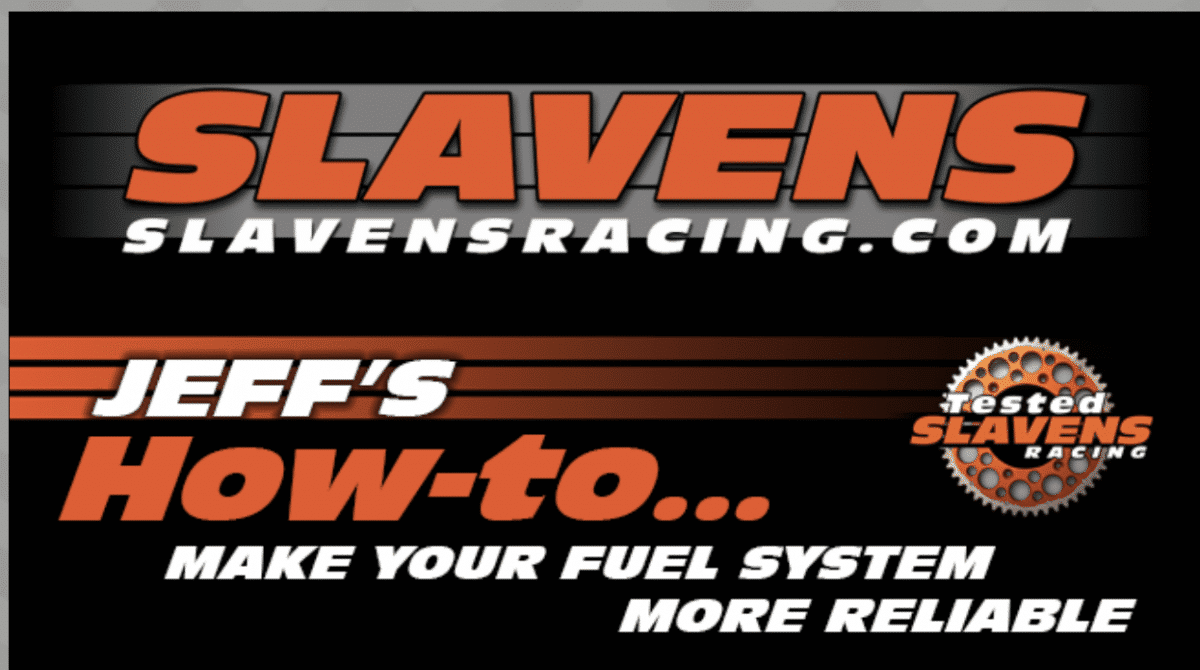 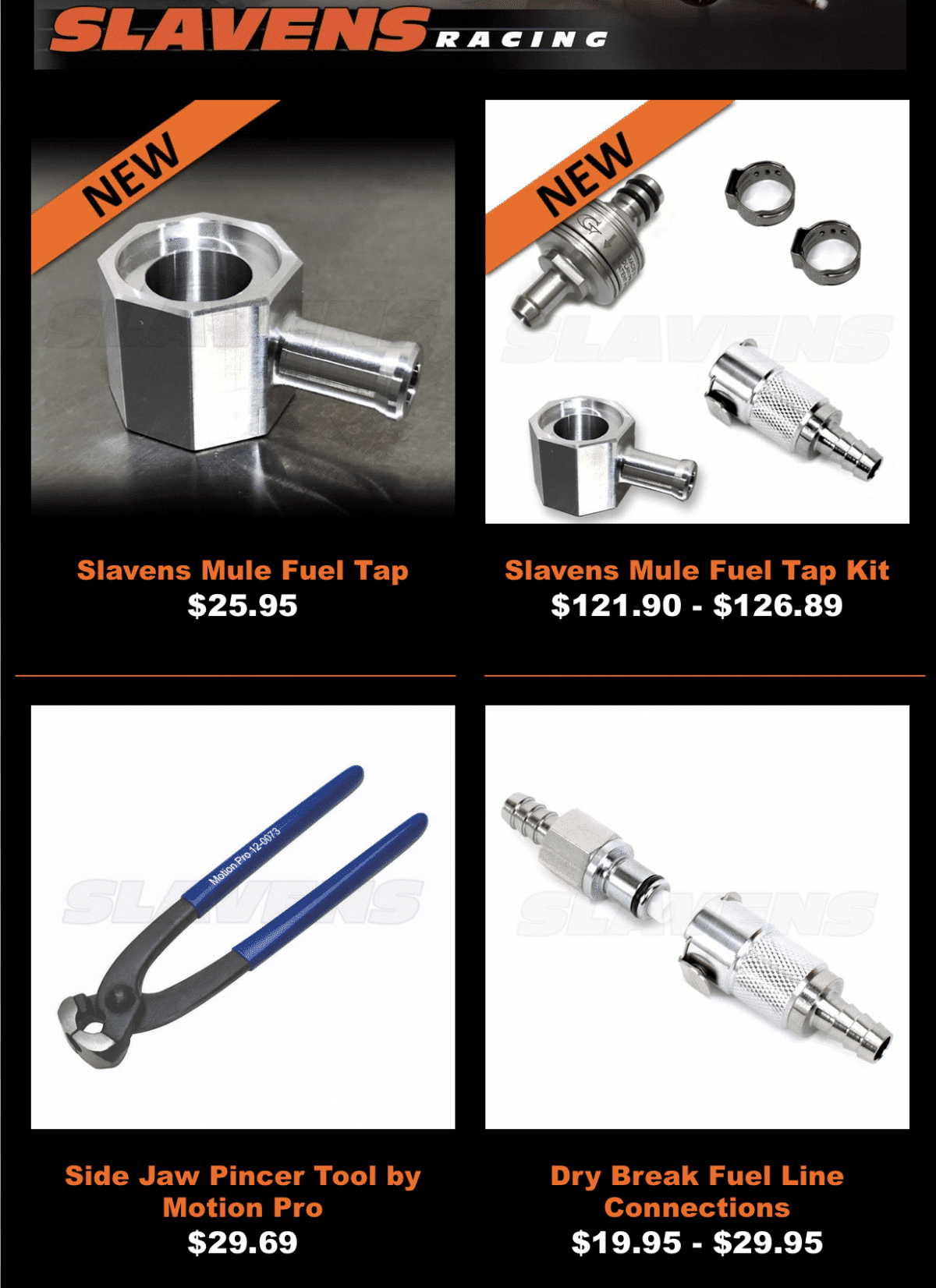