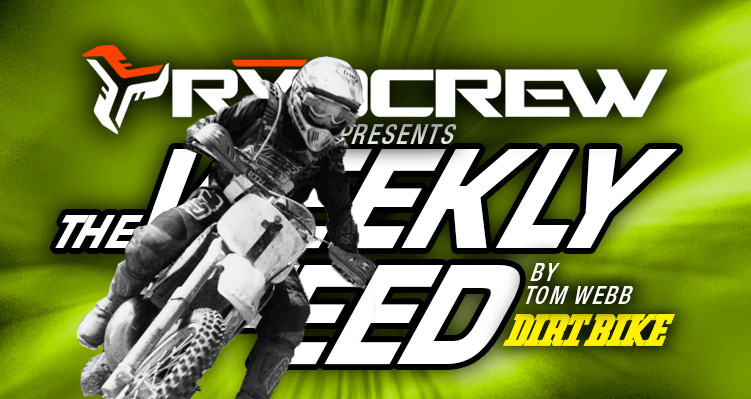 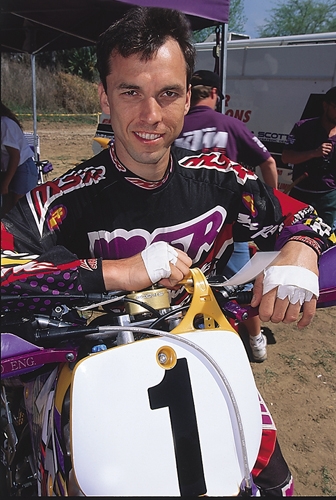 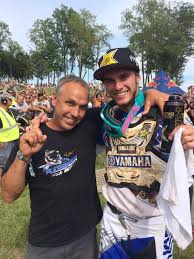 Desalle and Jonass Win the MXGP of France

The weekend started well for Monster Energy Kawasaki Racing Team’s Clement Desalle as he took pole position, winning the Qualifying session. Desalle started Sunday looking to keep the momentum on his side but a 4th place in Race 1 wasn’t what he was capable of or expecting. In Race 2 the #25 came out on a mission when he jumped past Red Bull KTM Factory Racing’s Antonio Cairoli for the lead on lap 2 and then led every lap to the finish winning his first race and overall of the year. Desalle in the press conference said: “It’s really nice to be back on the podium and it’s a good feeling to win a race after a while. I’m very satisfied about the job me and my team did in the last few weeks and we’ll keep working to be consistent for the rest of the season and enjoy riding”.

Red Bull KTM Factory Racing’s Pauls Jonass did what he has done now many times this season, win the MX2 overall and extend his points lead. Jonass won Saturday’s Qualifying races and had a similar Race 1 by getting the lead and creating a gap early and then coasting to the finish. Race 2 was a new challenge as Jonass had Benoit Paturel ahead of him and Jeremy Seewer providing pressure from behind. Jonass stay second and took home the overall with the 1-2 result. In the press conference Jonass said: “To get the overall on the hard pack is a pretty good feeling, as you know last week it didn’t go so well in Germany. I made some improvements during the week and it payed off this weekend, I felt better on the bike and overall the feeling was much better than last weekend. It was a really good race and the whole time the French crowd cheering”.

In his first year as part of the Rockstar Husqvarna Factory off-road team, Thad Duvall has been a rider on a mission. After convincing wins at the Cajun Classic National Enduro, and Full Gas Three Day ISDE Qualifier, Duvall came into the sixth round of the GNCC series with a new level of confidence and momentum. Watch Thad put that confidence to work and slide his way to victory at the X Factor GNCC in rain-soaked Peru, Indiana.

Filmed and edited by Mason Rader.

Ken Roczen: A perfect day…last year at the Nationals 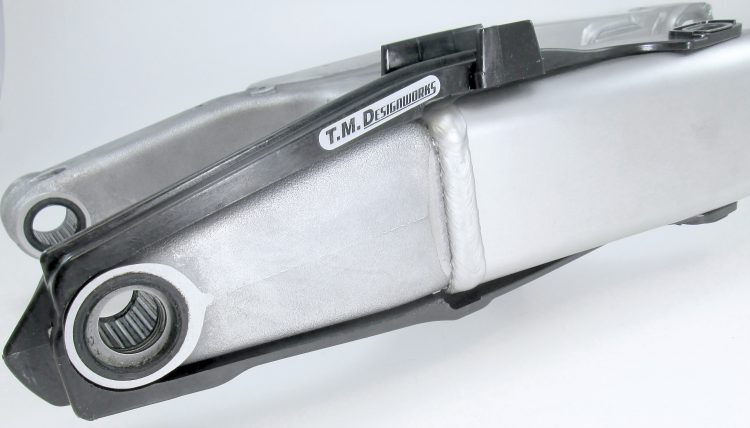 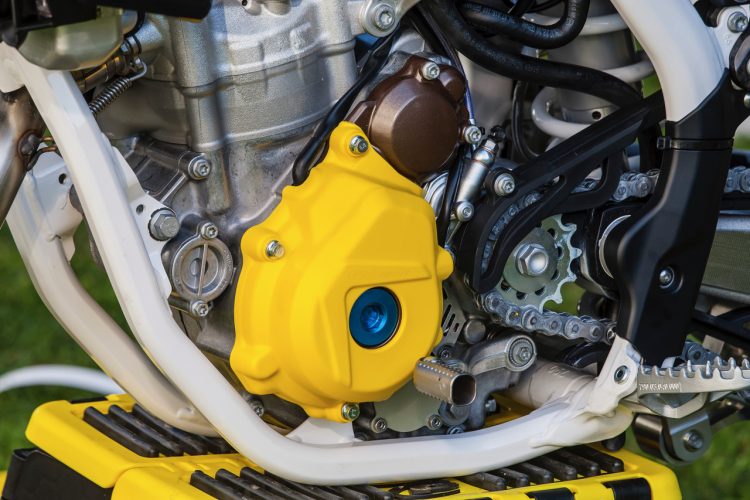 Ride Engineering teams up with MX101 for a 3rd year 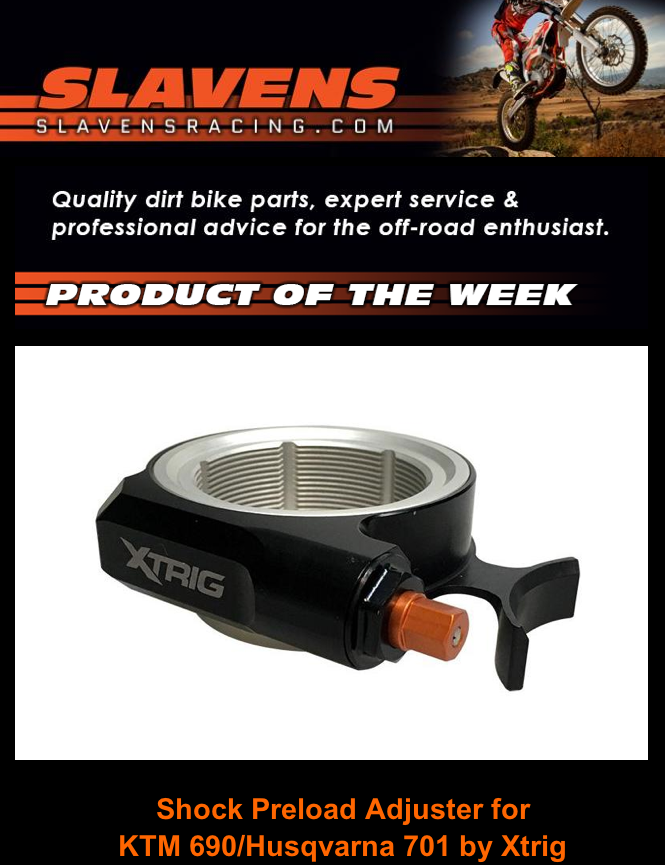