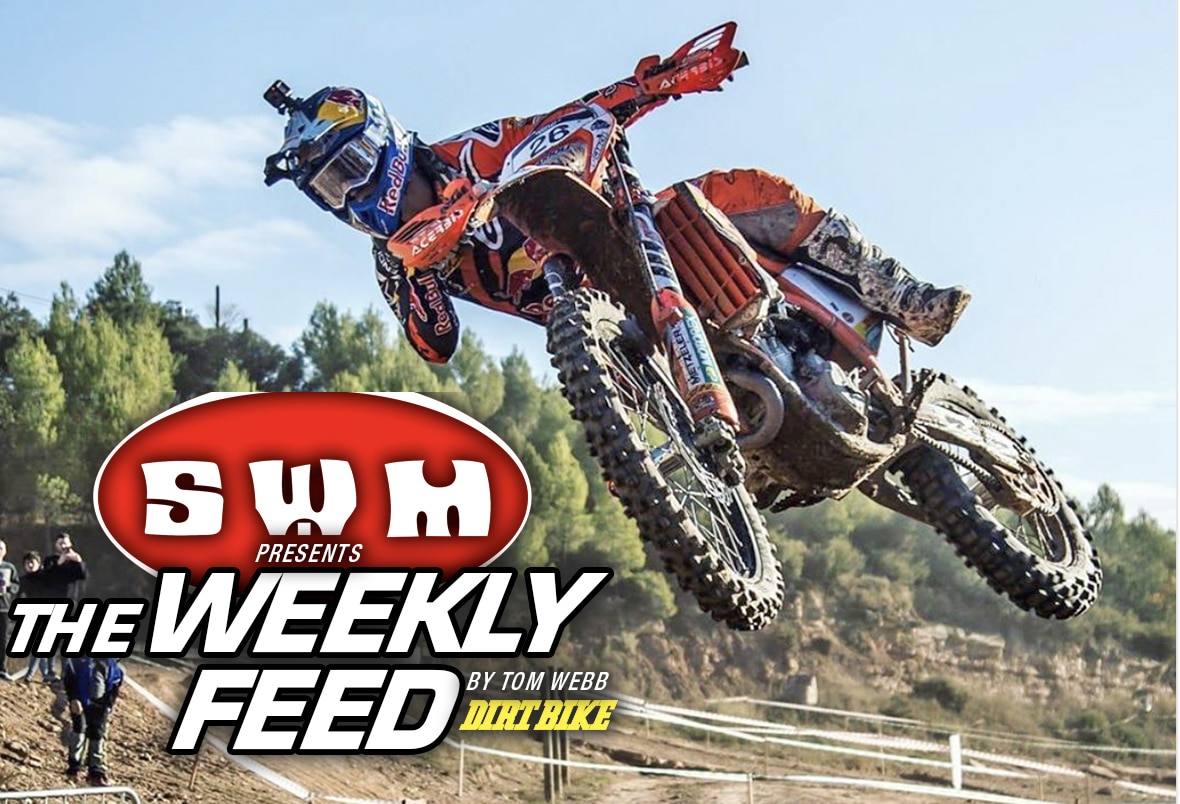 Most sixteen-year-old kids are playing video games or involved with their team sports of some kind. The exception would be Marty Tripes who as a young MXer was already racing as a factory CZ rider. Marty burst on Southern California Moto scene as perhaps one of the smoothest and fastest riders of generation. In 1971 at the age of 14 Tripes finished 4th at the Denver Inter-Am (and was banned until he turned 16 by the AMA when they found out his age).  He was signed by Yamaha in 1972 and after turning 16 he won the first Supercross ever at the L.A. Coliseum. He left Yamaha later in ’72 to race for CZ and took home Top American status at the Euro dominated Trans-AMA series. Marty also went on to have factory rides on a long list of manufacturers including Yamaha, Honda, Husqvarna, Can-Am, Bultaco, Harley Davidson, back to Honda and finished his career racing for Yamaha in 1980. Tripes was never known as a trainer but relied solely on his natural gift as a fluid and talented racer.  Despite his grace and speed on the toughest of courses and a threat to win anytime he was on the starting line, Tripes never won a National Championship. His biggest wins were the first two Supercross races, the USGP at Unadilla in 1978 (when Bob Hannah was virtually unbeatable) racing for Honda once again. It would be his best season ever. One wonders if Marty would have reached that champion level if he had stayed with one ride. What we do know is that on any given Sunday he could beat anyone in the world.  Marty has long continued to be involved in MX with his annual 100cc championship and his presence at many events. Marty also owns a successful catering business. 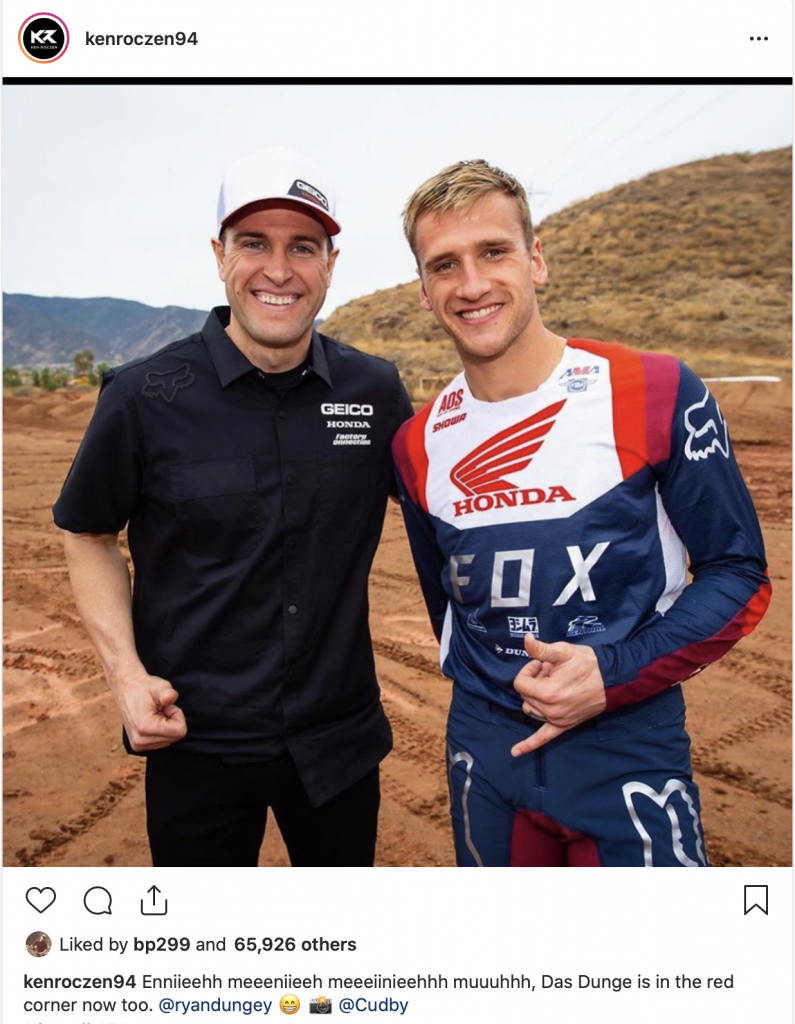 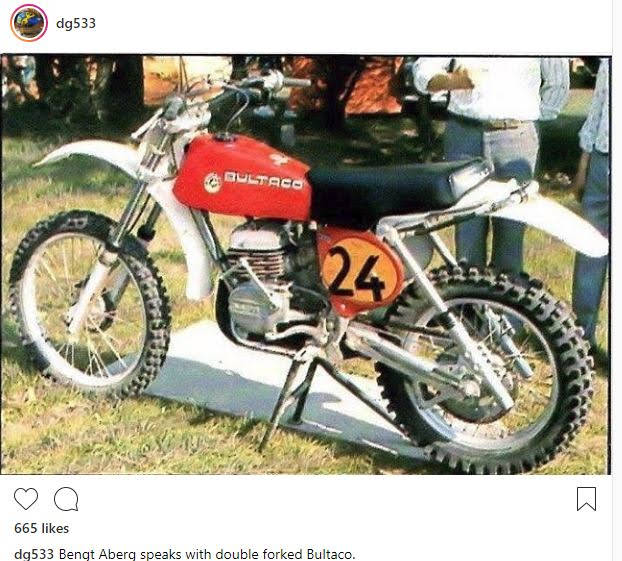 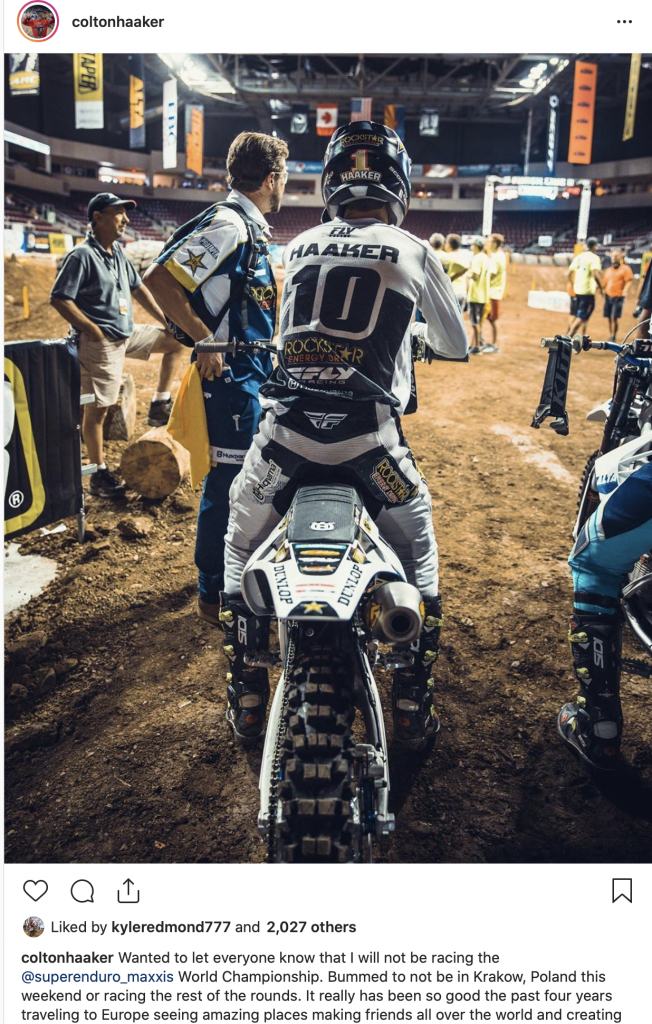 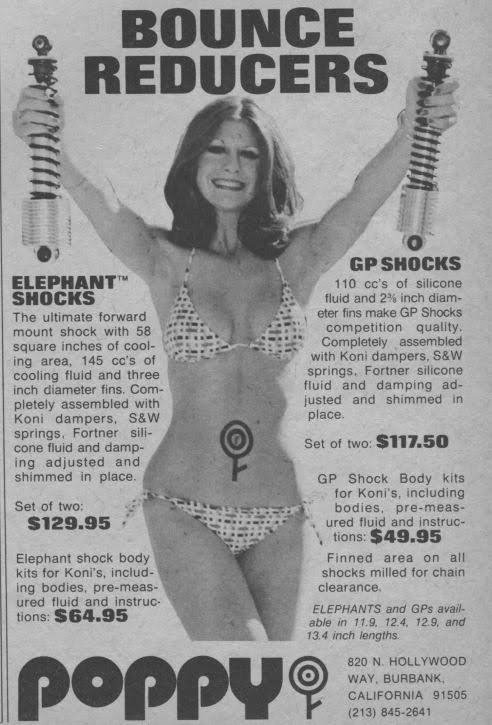 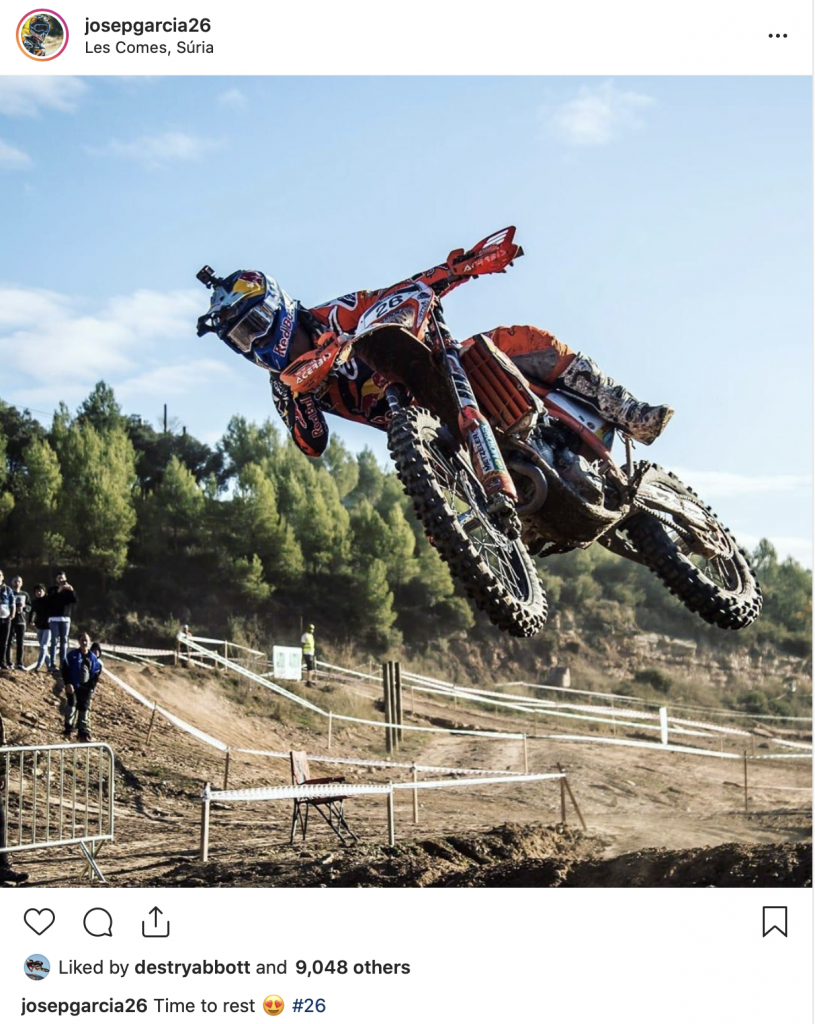 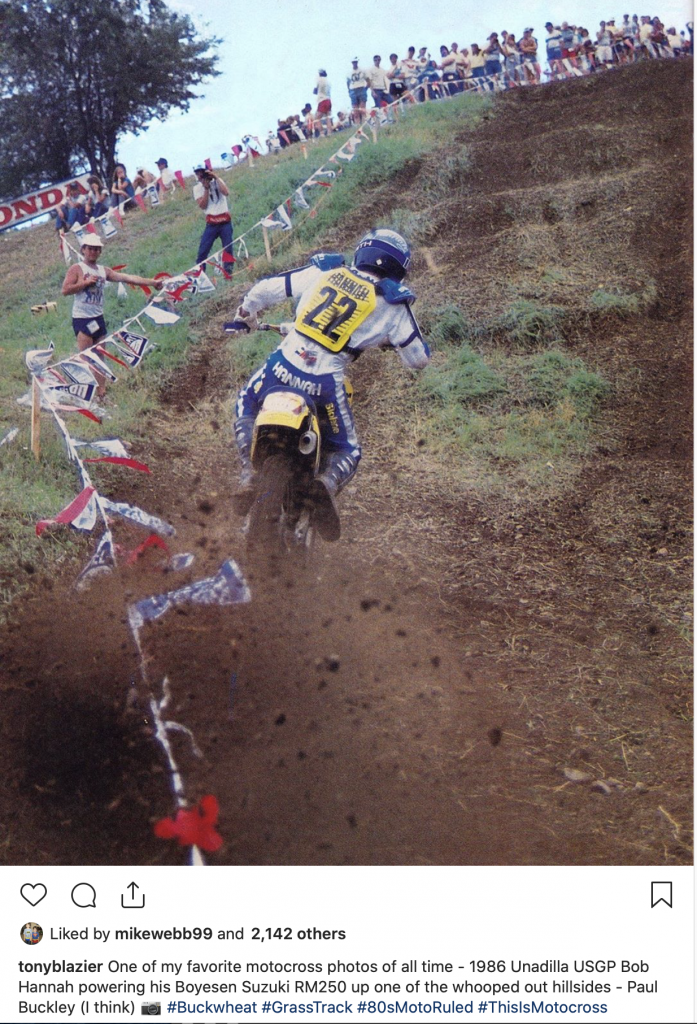 WOLF: BACK  IN THE DAY

LETTI TAKES OVER ROMANIACS LEAD- JARVIS OUT WITH KNEE INJURY