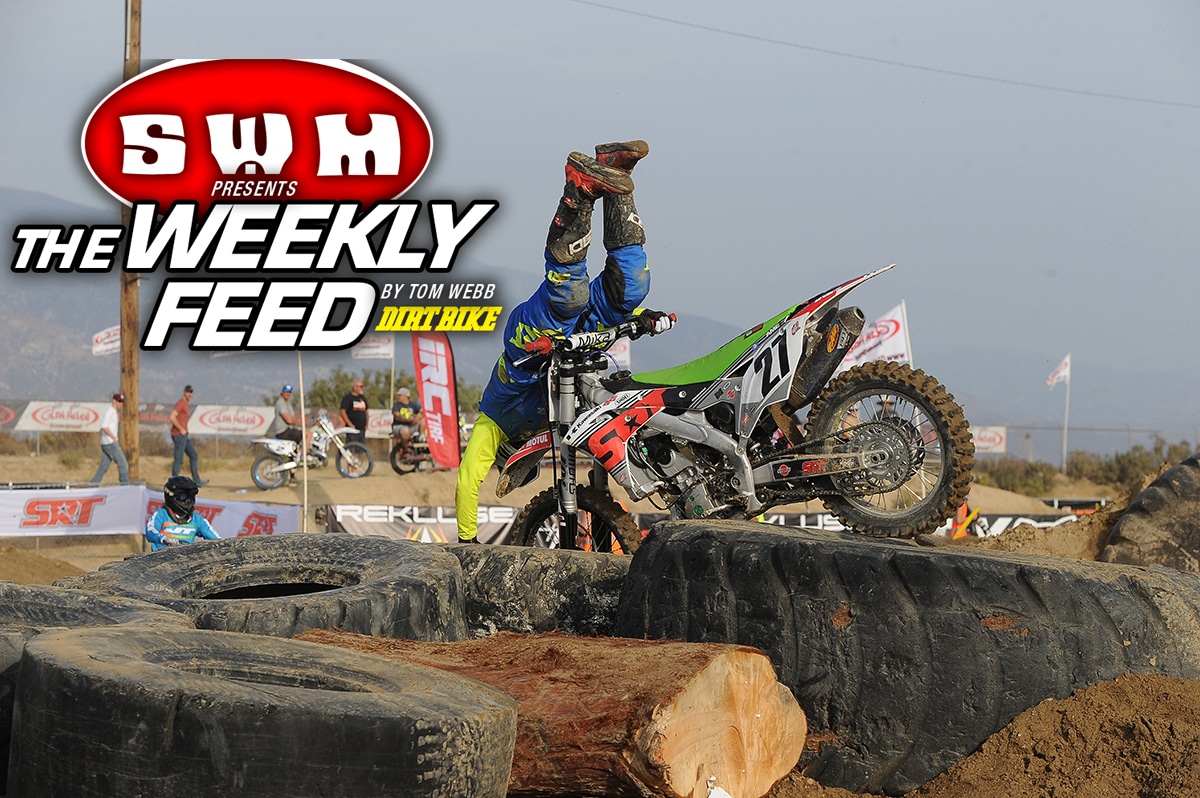 BLAST FROM THE PAST: MARTY SMITH SADDLEBACK TRANS-AMA 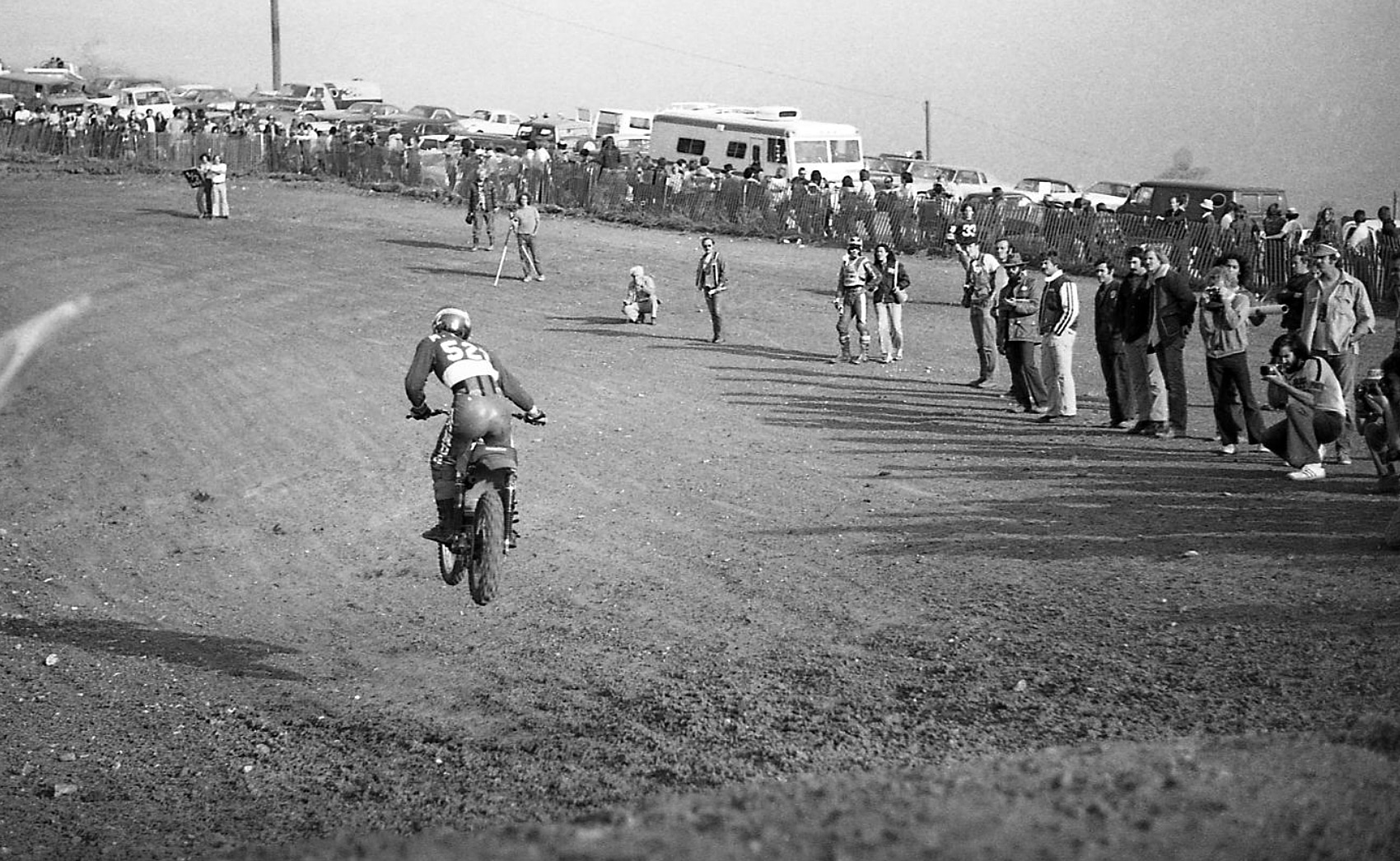 Classic moto from back in the day of Team Honda’s Marty Smith  at the 1974 Saddleback Trans-AMA. The infamous Mark Kiel captured the action. 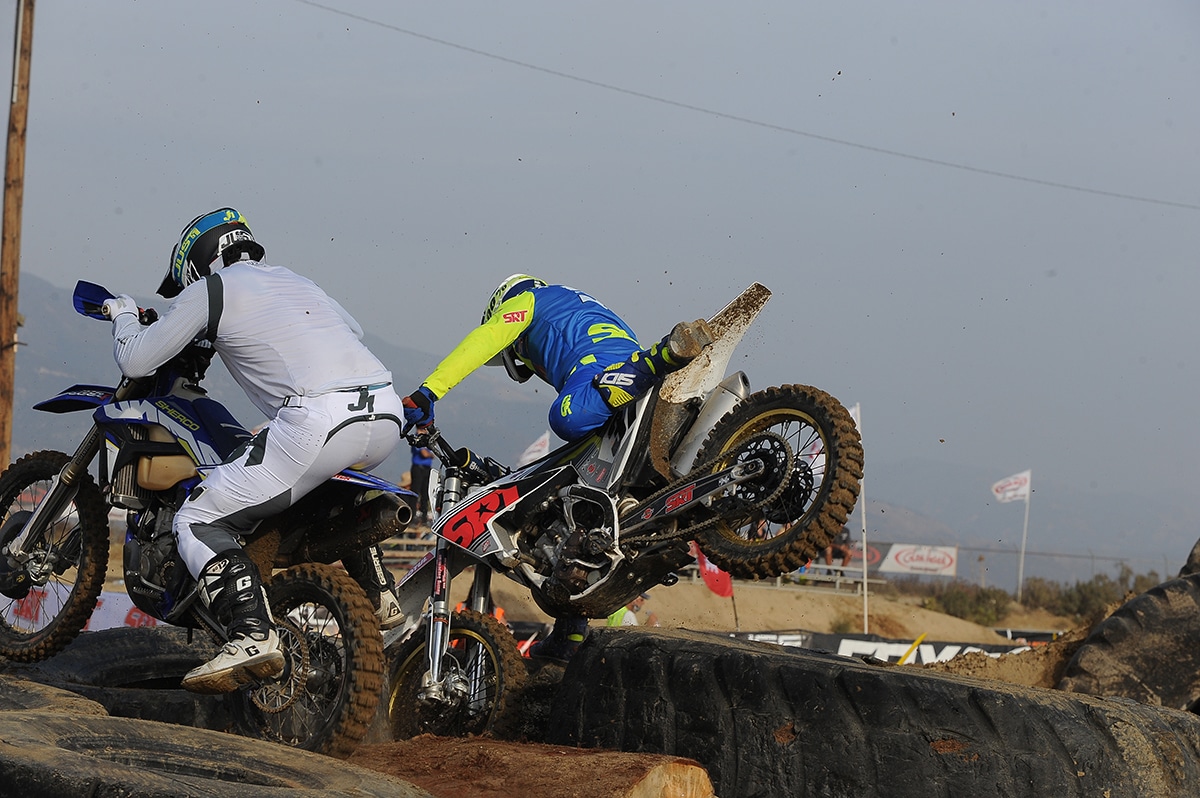 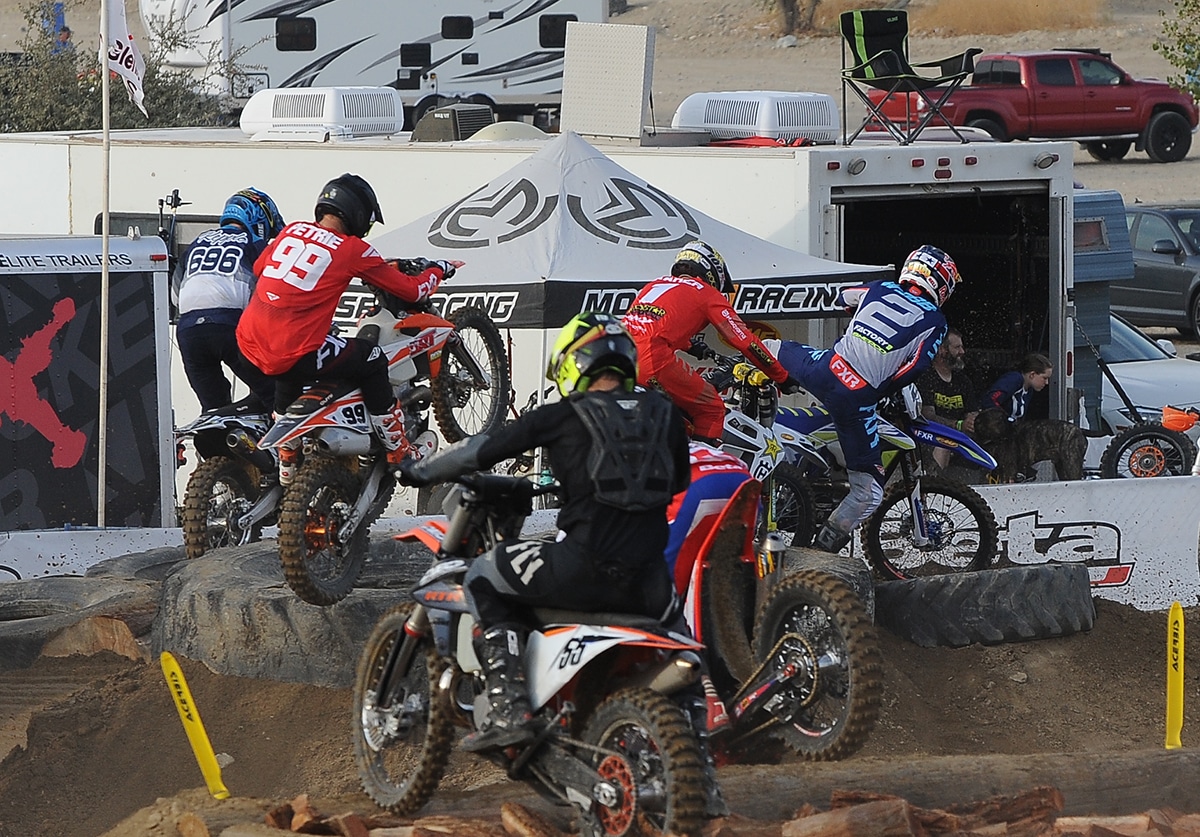 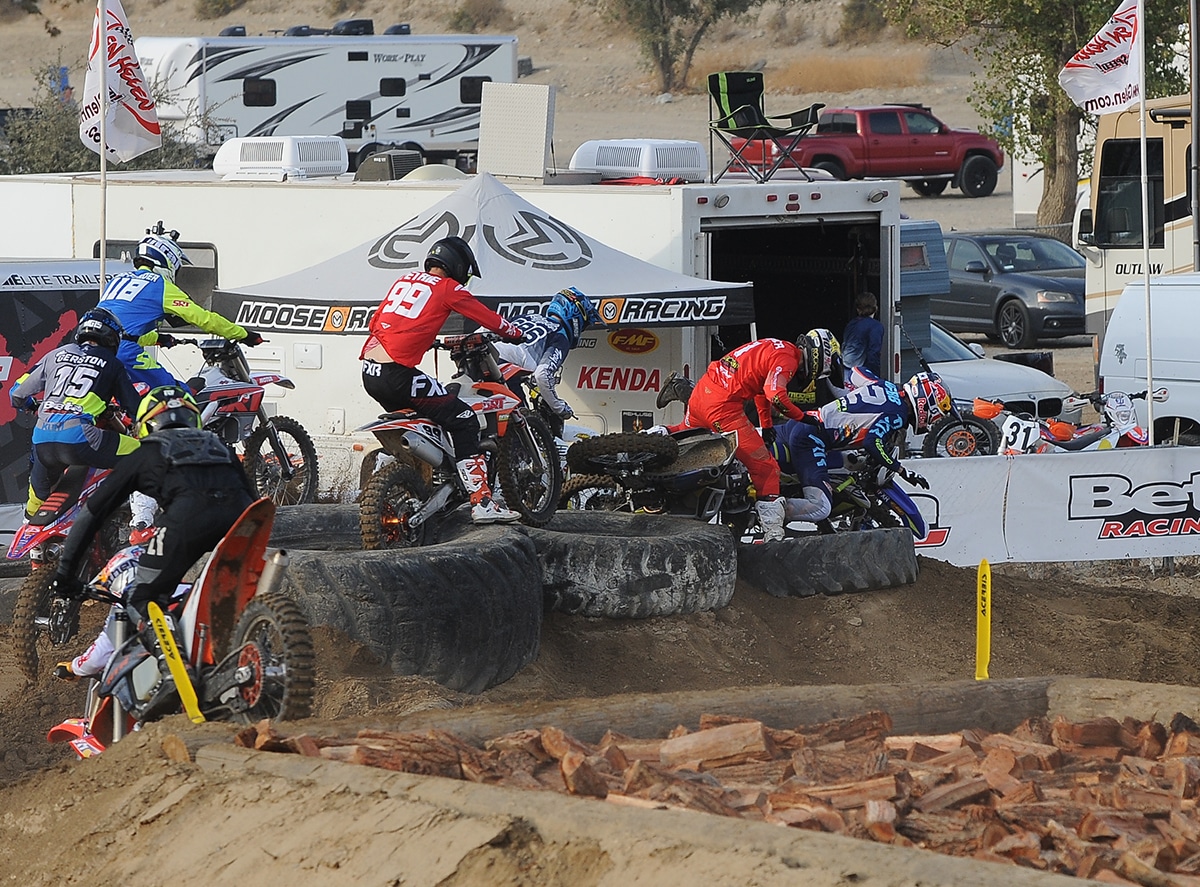 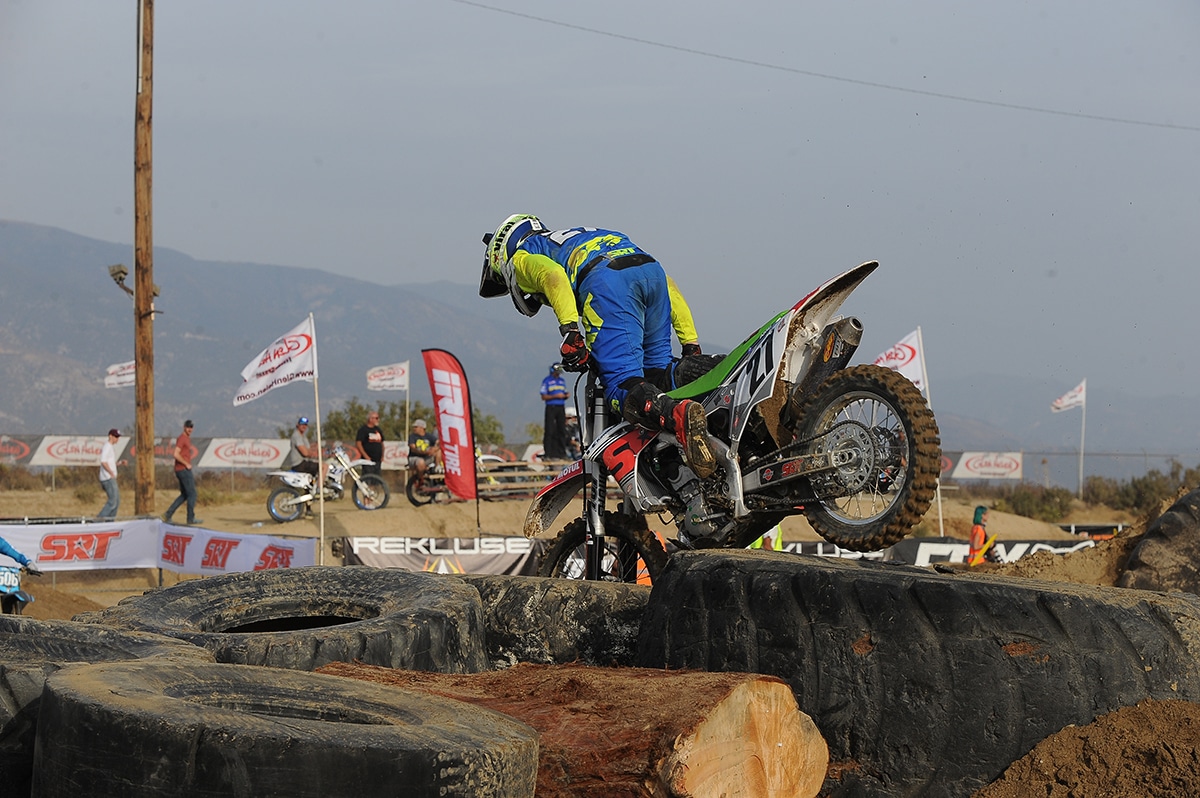 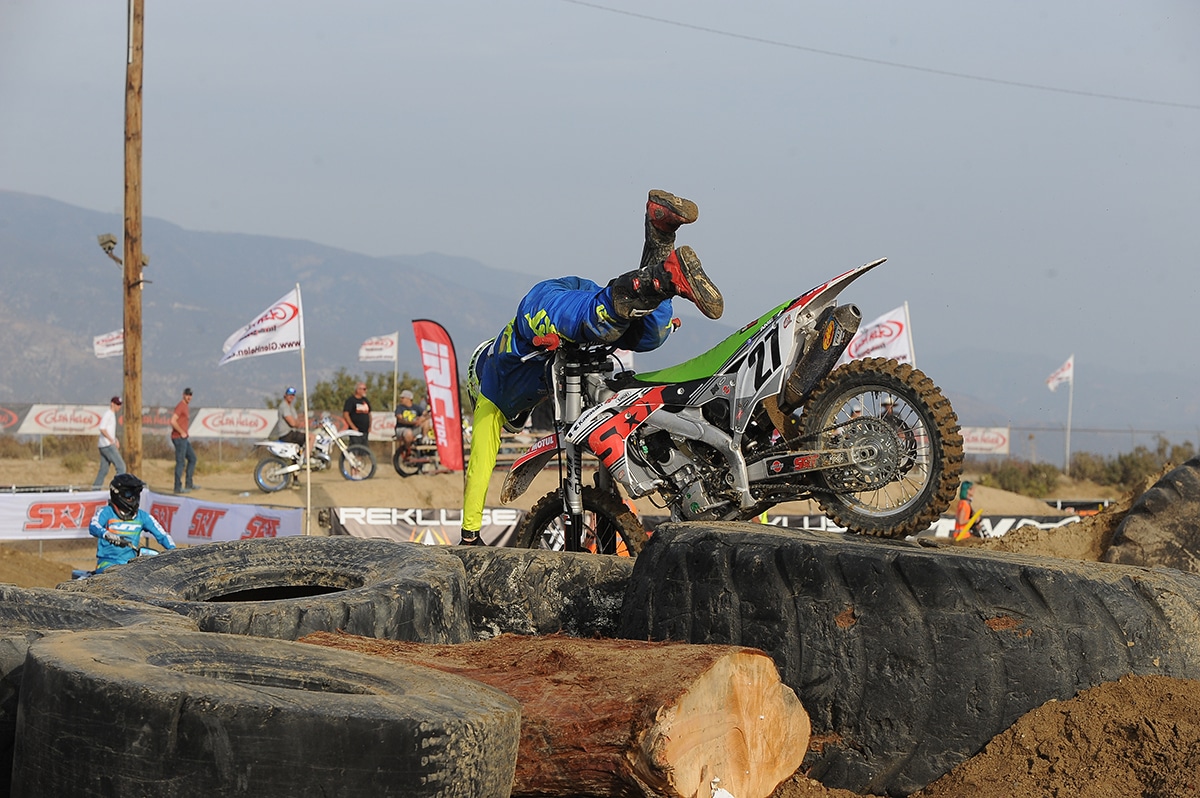 The Kenda SRT AMA National Hare and Hound Championship, presented by FMF concluded this weekend at Soggy Dry Lakebed in Lucerne Valley, California, where new champions were crowned.  Dalton Shirey and his 3BROS Husqvarna won the event, with David Kamo in second making for a tie in the final points for the championship. It all came down to who had the most wins and that went to Dalton. 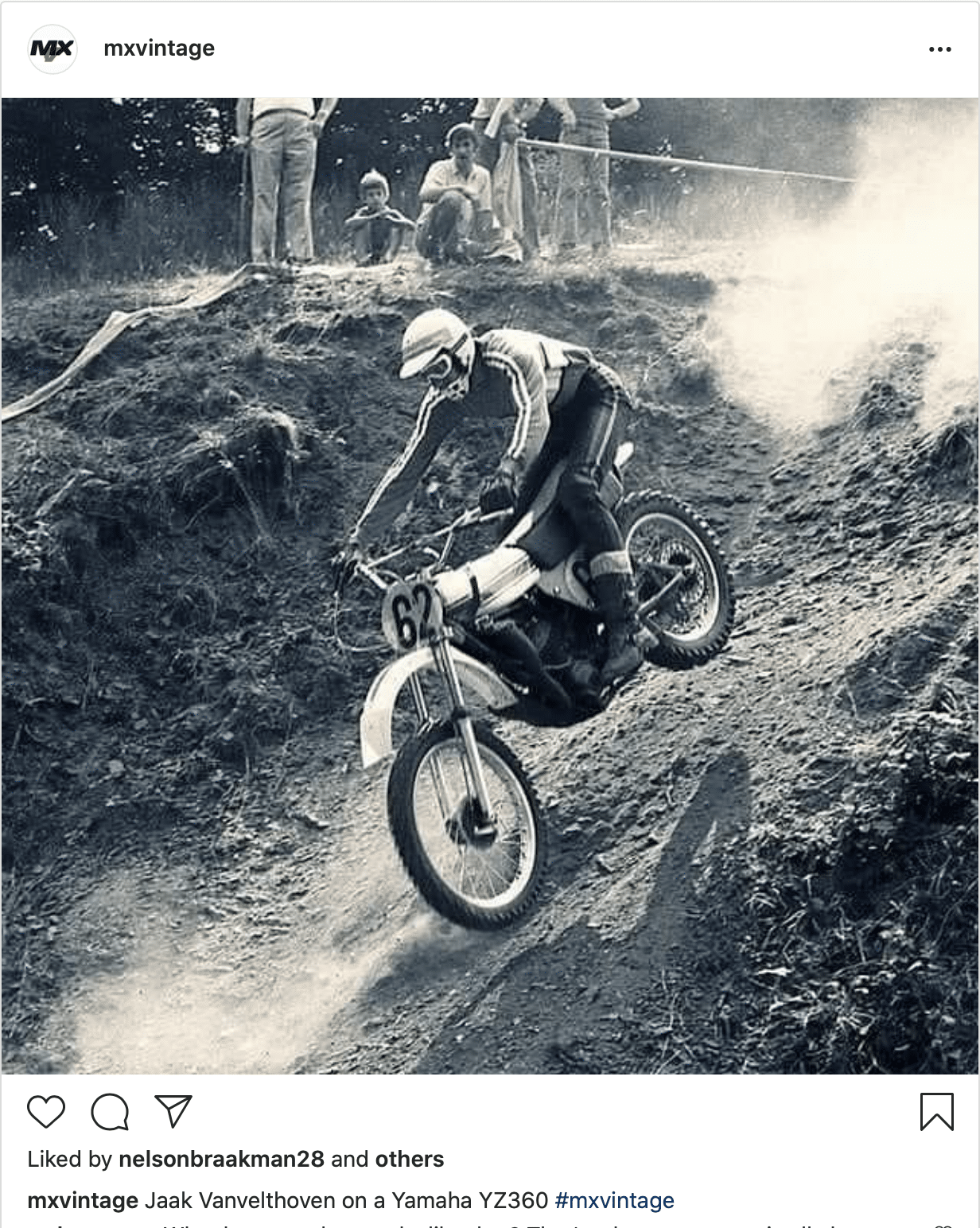 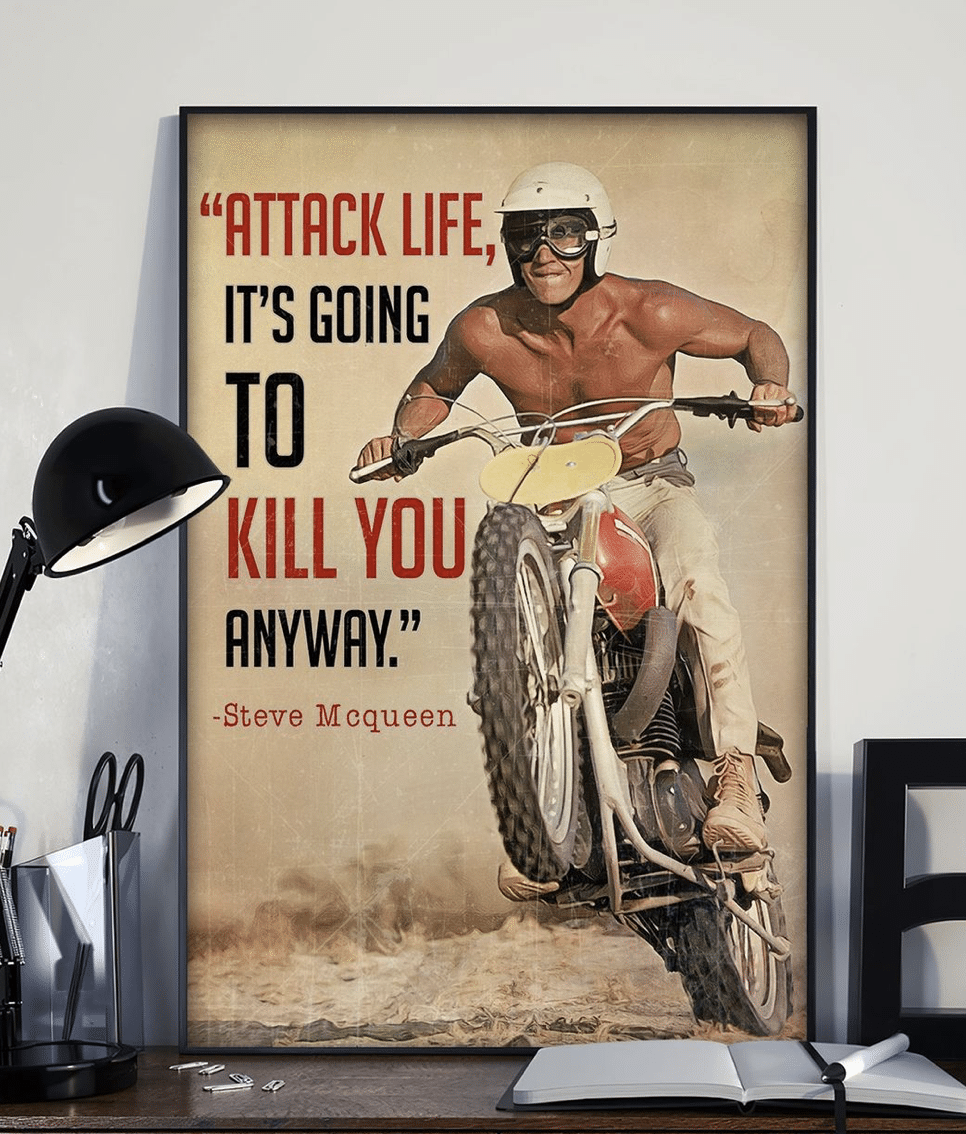