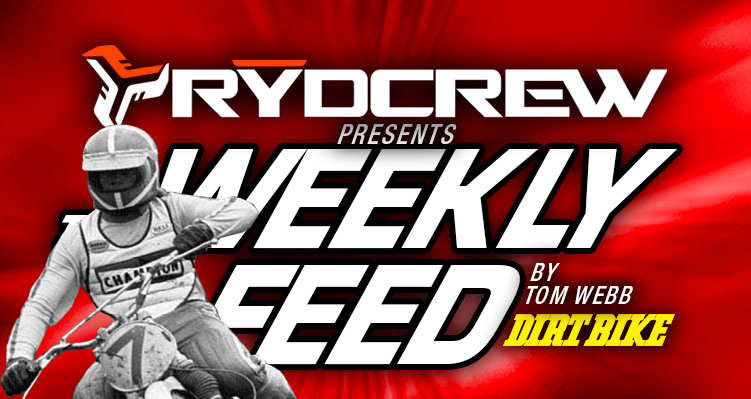 I never met Tim Hart, but he played a huge role in my early years as a motocrosser. He was unique in his look, an orange Bell Star ribboned with white crosshatches. He was one of our local stars, blitzing night racing at Irwindale, Ascot and Lions raceway. And he had the look, long hair, a flair for getting great starts and along with Billy Payne, helped to give Maico’s the mark of a So Cal machine that dominated the action. In the early seventies his snipped out of Cycle News and Motorcycle Weekly photos were stapled all over the walls of my bedroom.

Tim went on to race nationally as a privateer on a Maico in 1971. Yamaha hired the Torrance California racer in 1973 and he went on to win the 125 opener at Hangtown in 1975, infamous as the mud race that stopped Marty Smith from winning every national that year. He went on to win one more 125 National and a 250 at Lake Whitney, Texas.

Born in 1949, Tim grew up in Torrance, California and spent the entirety in the South Bay. He was 67 years old when he passed. I will never forget what he gave to the sport and to a teenager who was riding a Honda 160 in a field and wanted to emulate the Bell Star, white striped Tim Hart. 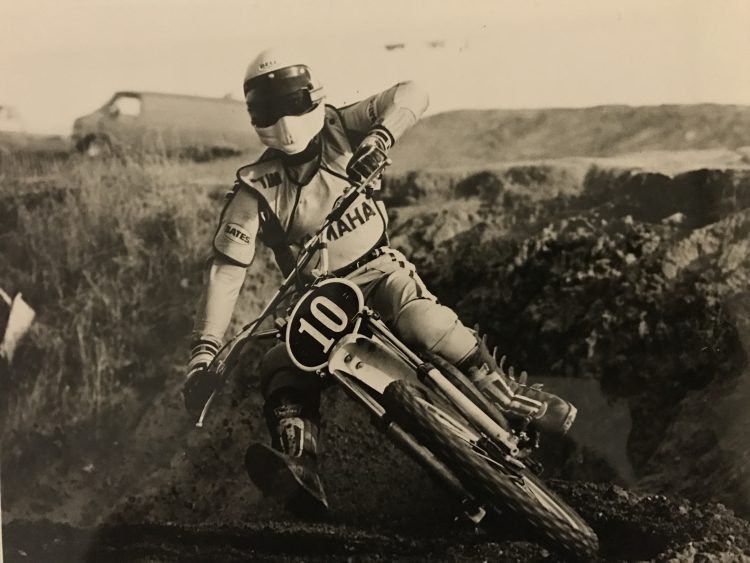 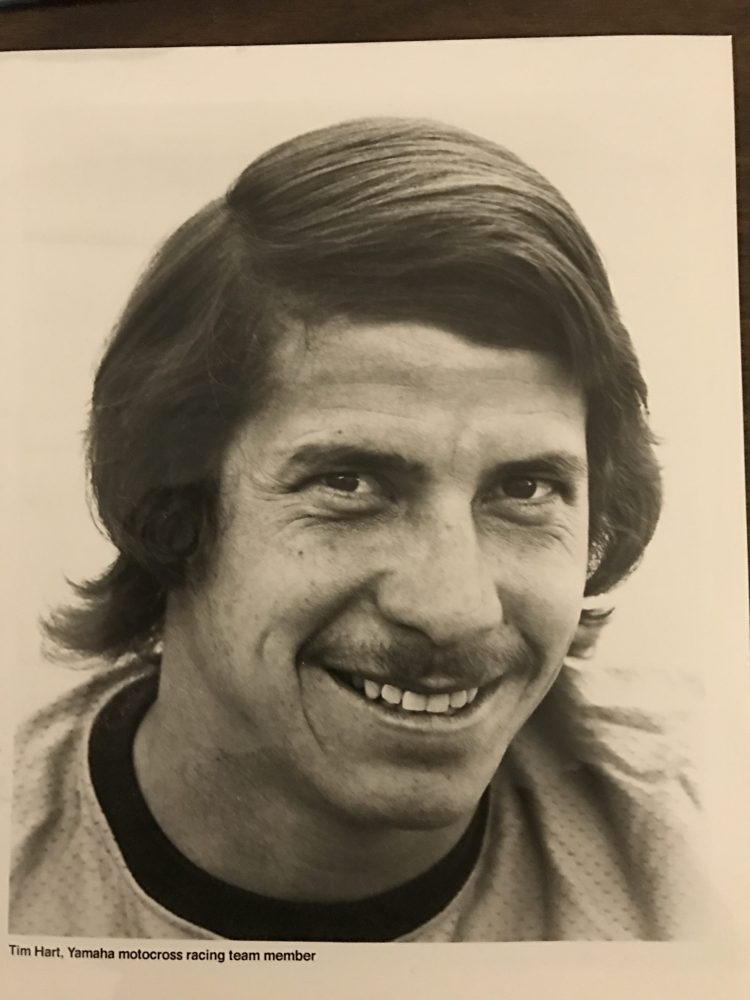 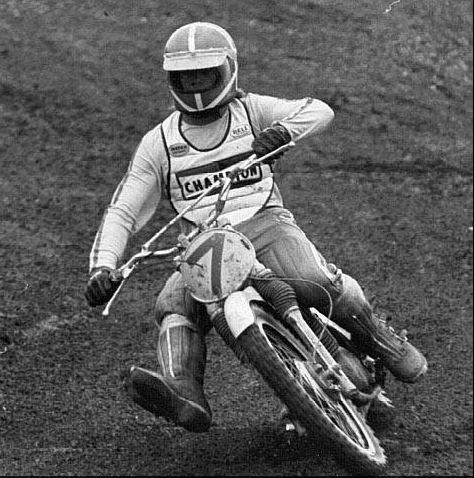 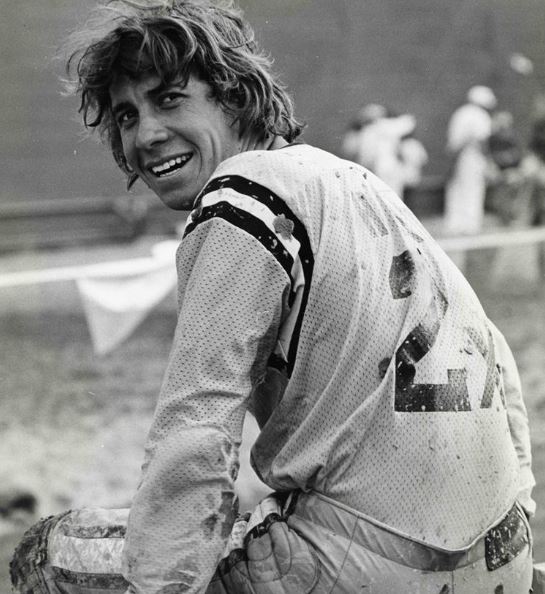 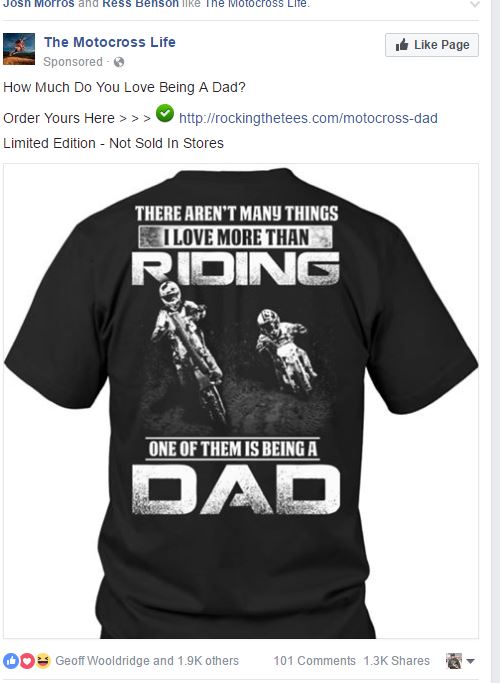 STEWARD BAYLOR IS THE FASTEST MAN IN OFF-ROAD…RIGHT NOW 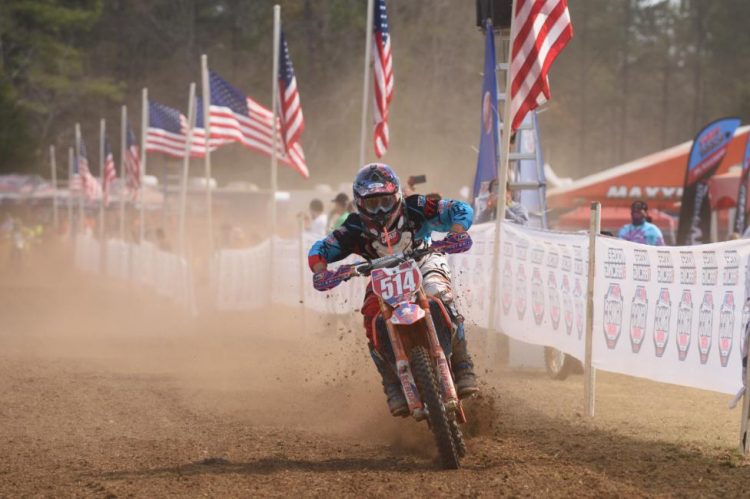 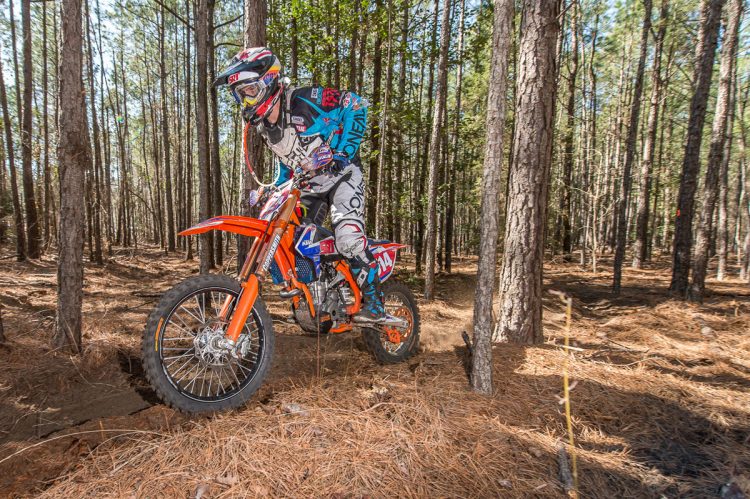 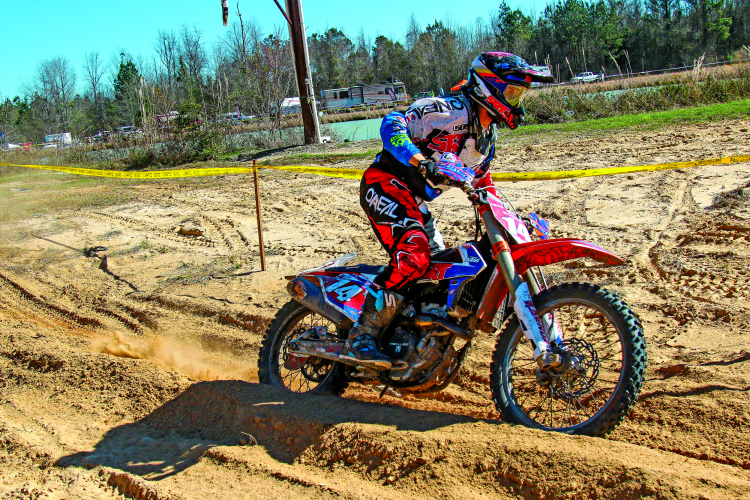 Winning the first National Enduro of year, the first Full Gas Sprint Enduro and the first GNCC of 2017 puts Steward Baylor in an elite spot. He has shown that he not only has the versatility to compete at several different aspects of the sport, he has the fire and the speed to win. Congrats!!! 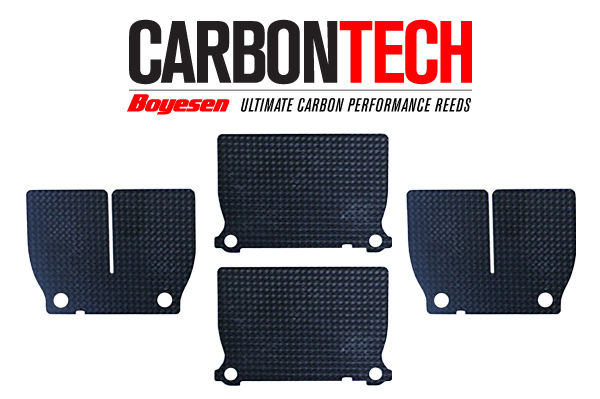 Boyesen’s CarbonTech Reeds target  performance and come in as a cost-effective upgrade option for KTM/Husqvarna/Husaberg intake system. They have been specifically designed to offer improved durability while helping to overcome the sealing and power loss issues experienced by the latest generation of the KTM and Husqvarna stock reed petals. 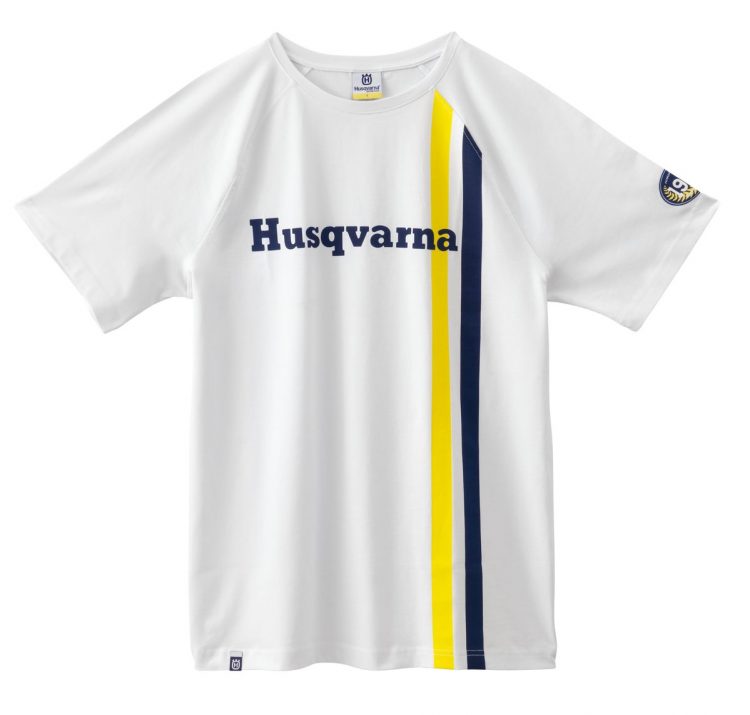 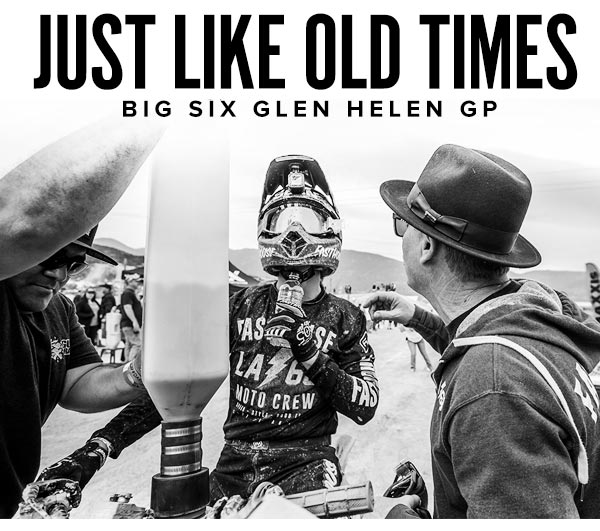 WORCS RACING- BACK IN THE DAY