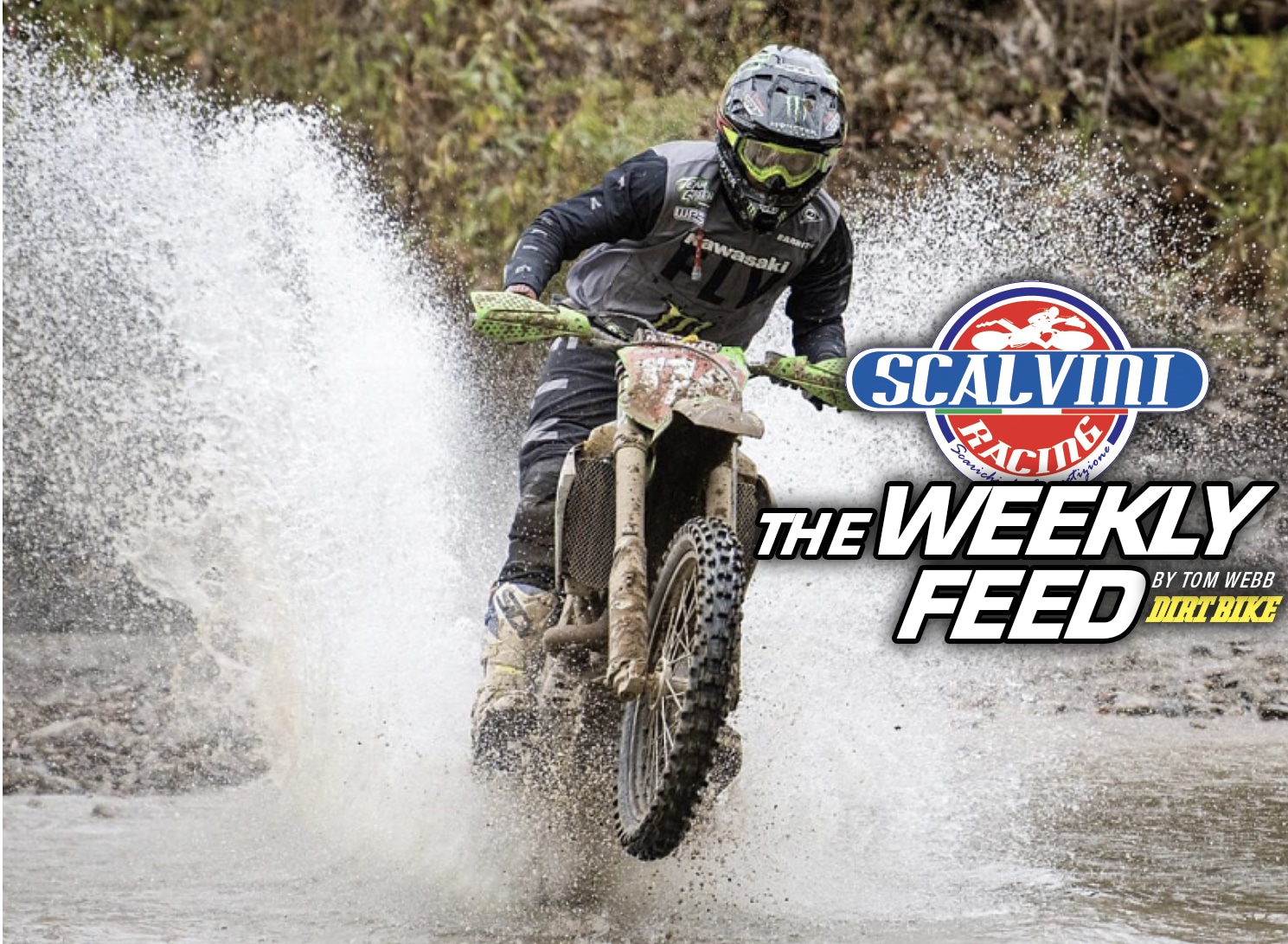 BLAST FROM THE PAST: Danny LaPorte 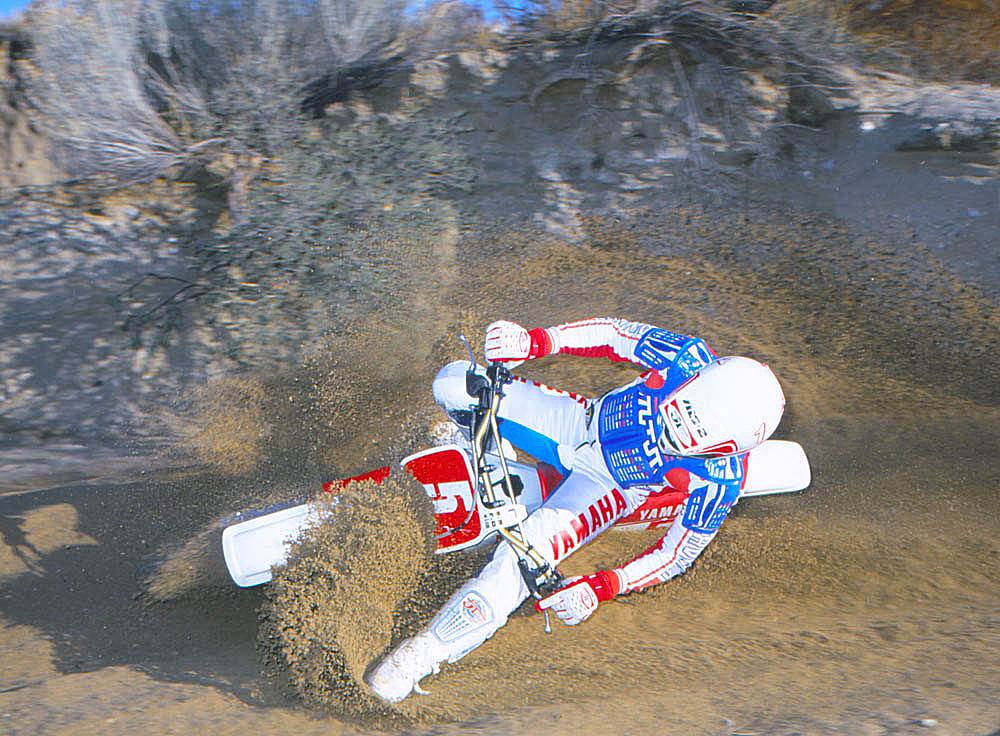 The other ‘first time’ World motocross champion from America was Danny LaPorte. In 1982, riding for Factory Yamaha the South Bay motocrosser made history when he captured the World 250cc Motocross World Championship. At the time Brad Lackey was the biggest draw in American motocross and he had just won the ‘big’ title, the 500cc World Championship racing a Suzuki that was a melting pot of sponsors, parts and technicians. LaPorte came back to the states in 1983 to hang with family and made a trip out to Gorman California and took a spin on our production YZ490. From the photo you can tell that Danny had a passion for sand tracks, he trained in Belgium at the infamous Lommel circuit that was and is, considered to the toughest sand circuit on the planet. LaPorte, who was making the jump to the open class dropped it in this turn for Dirt Bike’s Fran Kuhn traveling at speeds that stunned the photographer. To this day, Danny still rides the mountains of the high desert with speed and agility that is stunning.

READ ALL ABOUT IT! 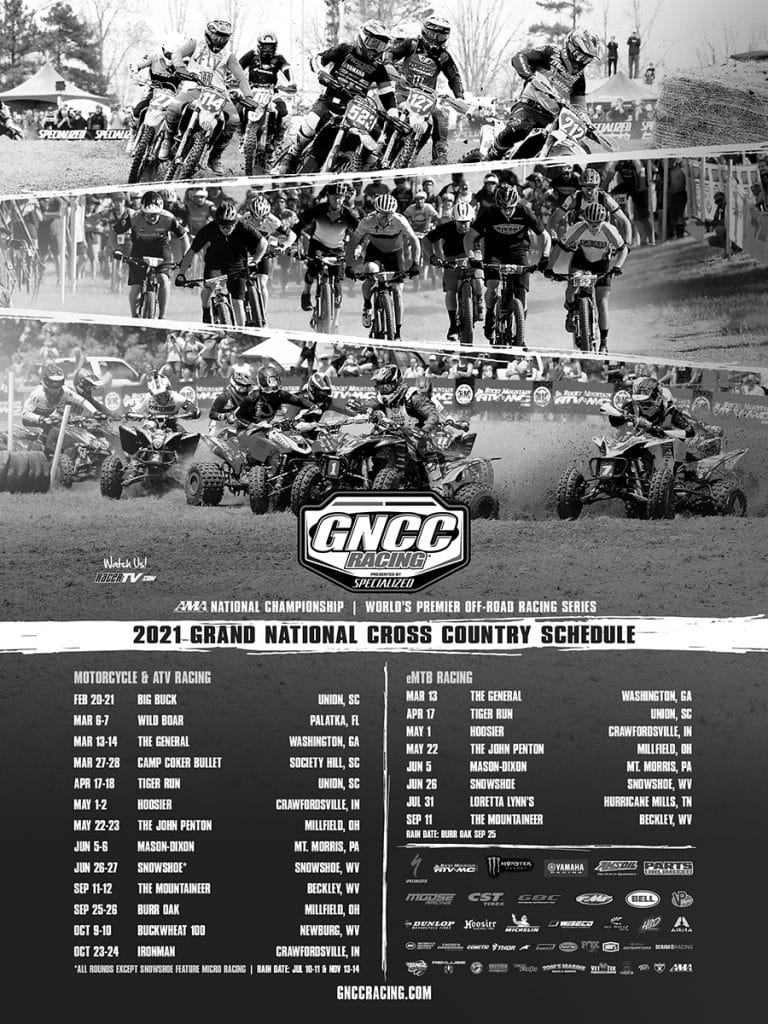 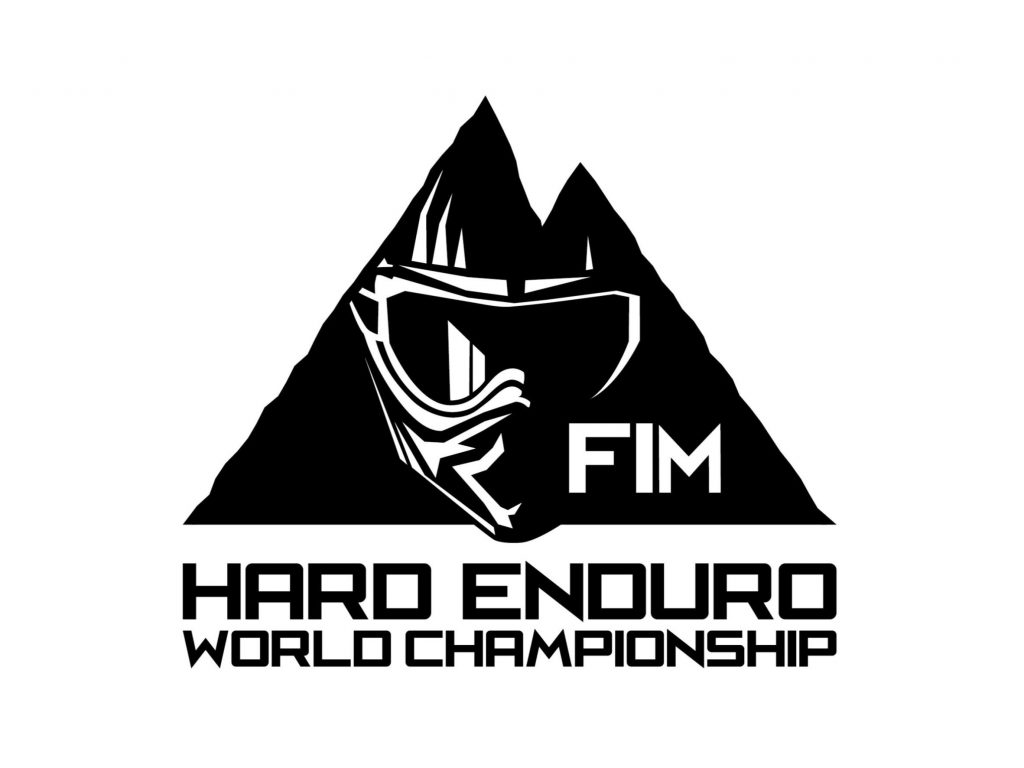 The Fédération Internationale de Motocyclisme (FIM) and WESS Promotion GmbH are pleased to announce that they agreed to join forces to further enhance the Hard Enduro Sport worldwide.

The “World Enduro Super Series” will be leveraged under the FIM umbrella and renamed into the “FIM Hard Enduro World Championship” with an inaugural season in 2021.
A new Pro-Class regulation, in line with all FIM international standards, will offer the highest level of transparency and fairness to professional riders, teams and manufacturers who will compete to win the official world-recognized title of FIM Hard Enduro World Champion.

At the same time the success-building nature of the WESS, the active integration of amateur riders, will stay an inherent and defining characteristic of the series. The common effort of amateurs and professionals competing within in the same race will further attract enthusiasts around the world to participate in FIM Hard Enduro World Championship events, thus ensuring a long-term growth of the championship. 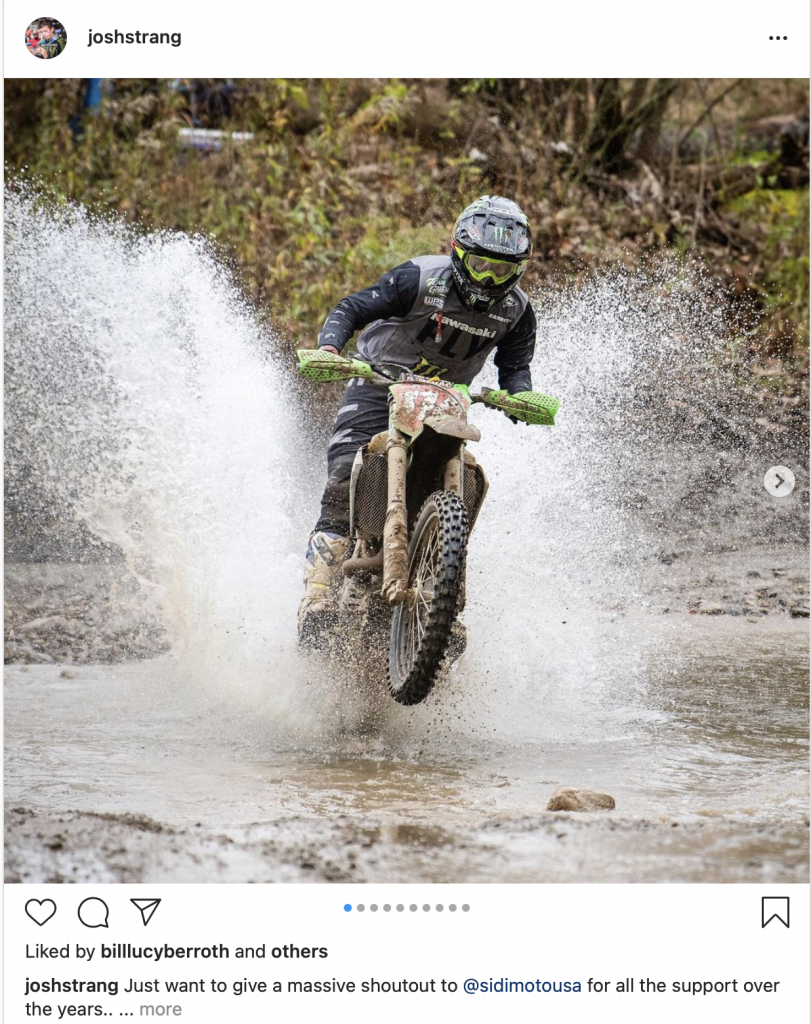 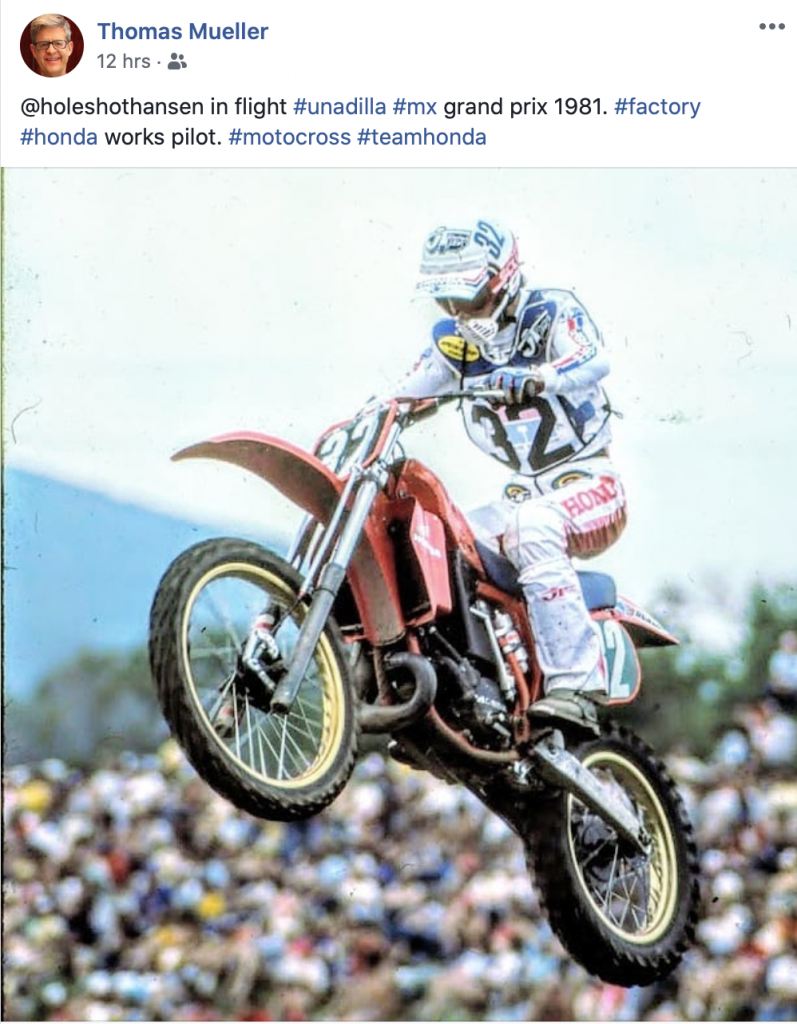 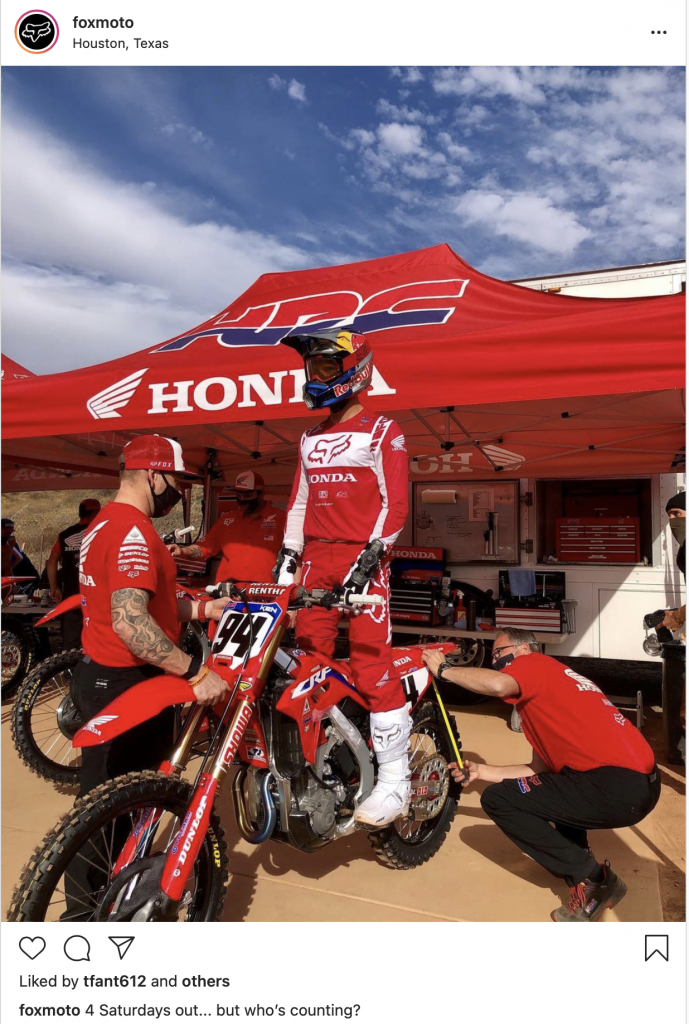 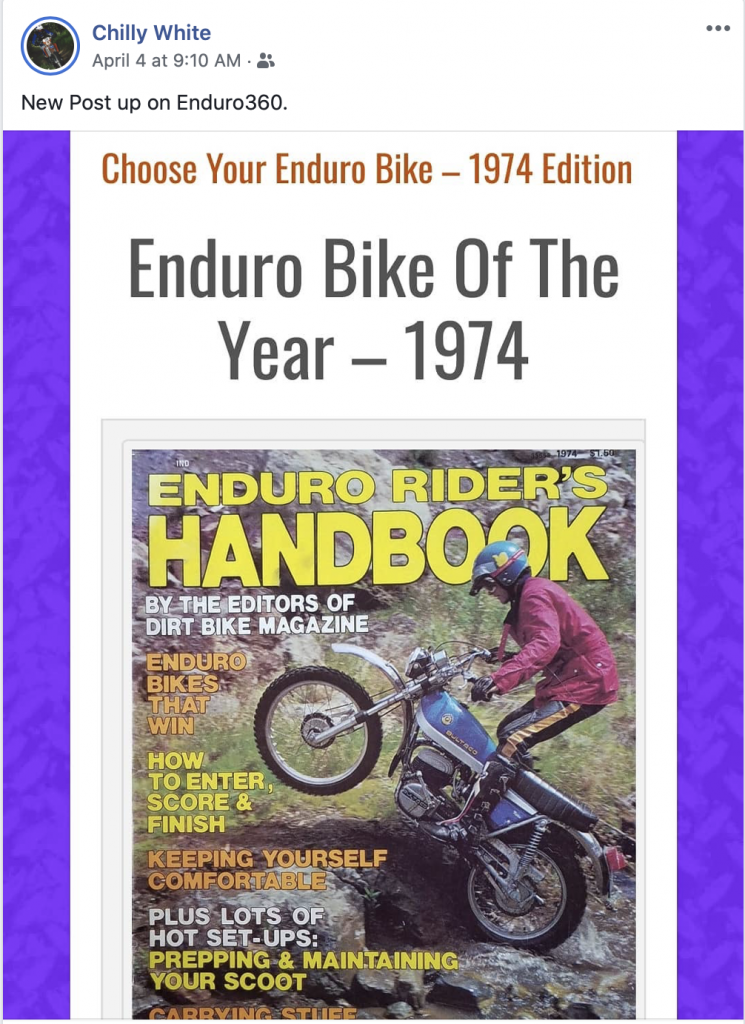 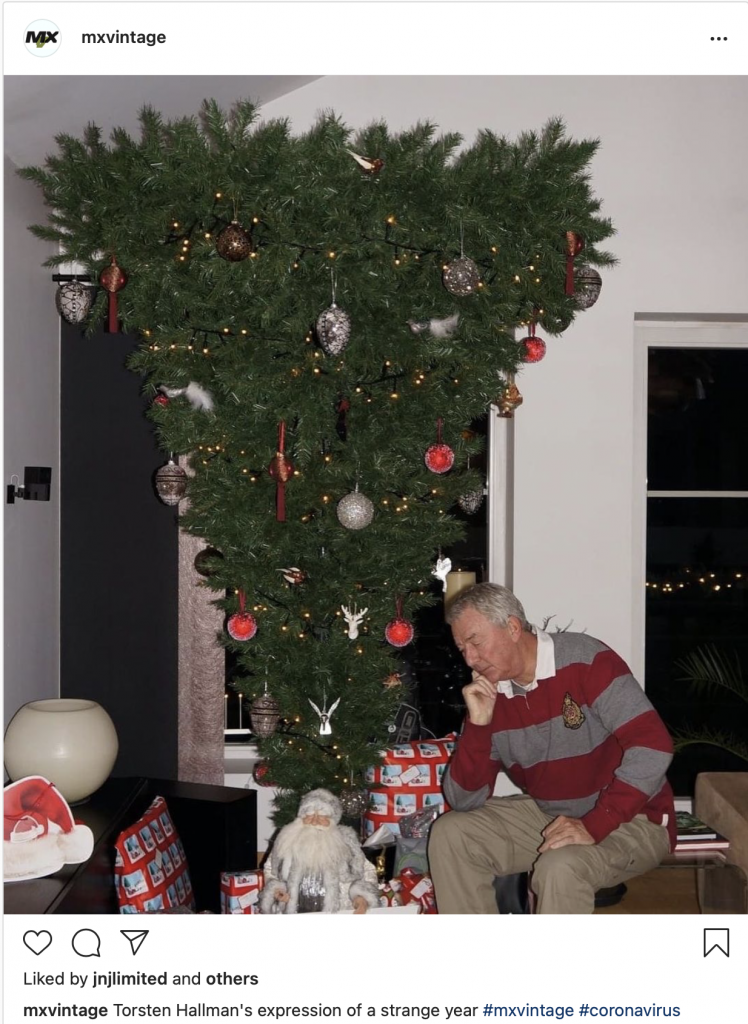 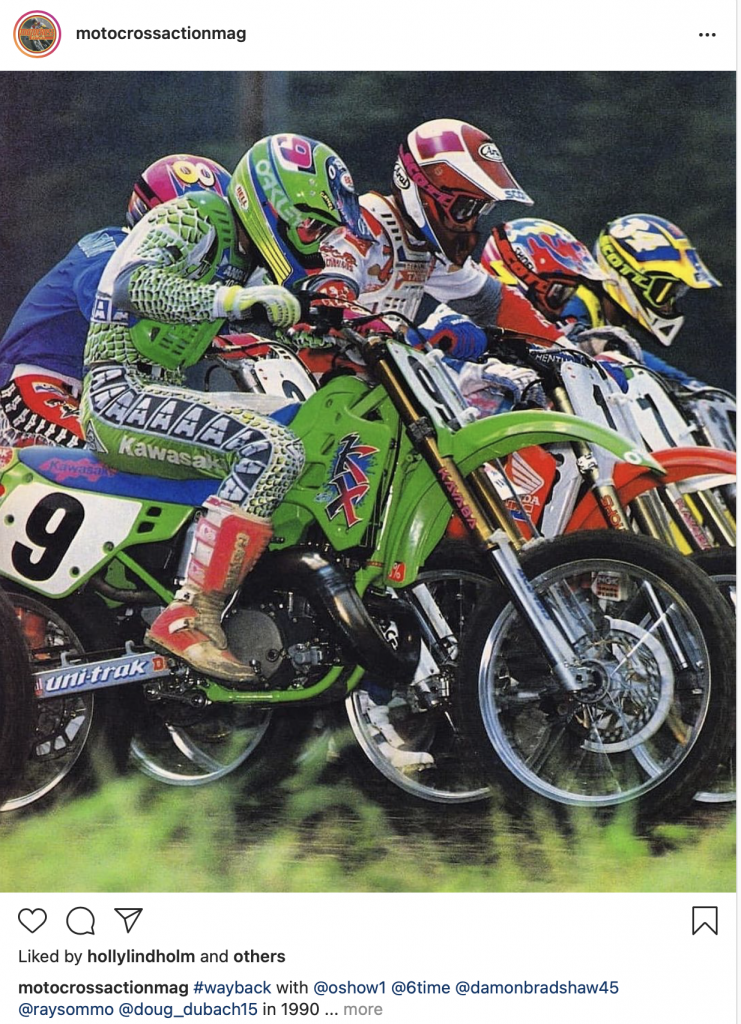 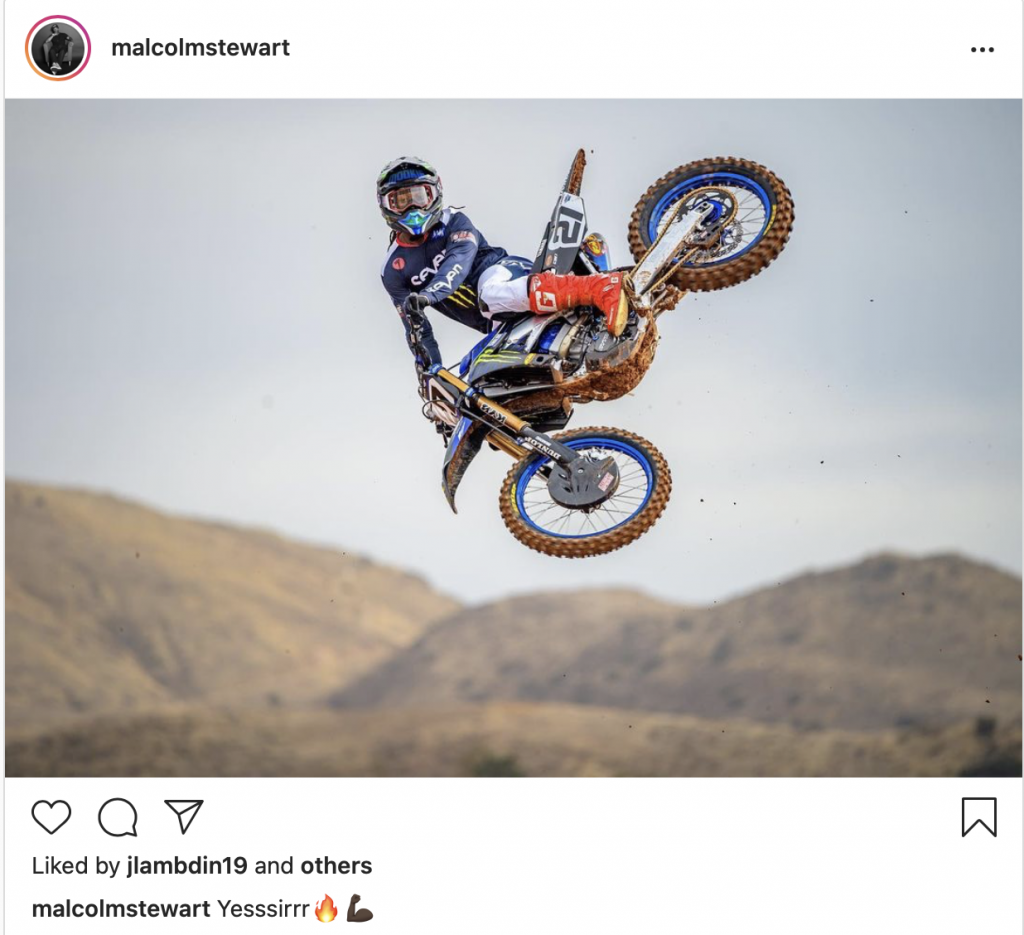 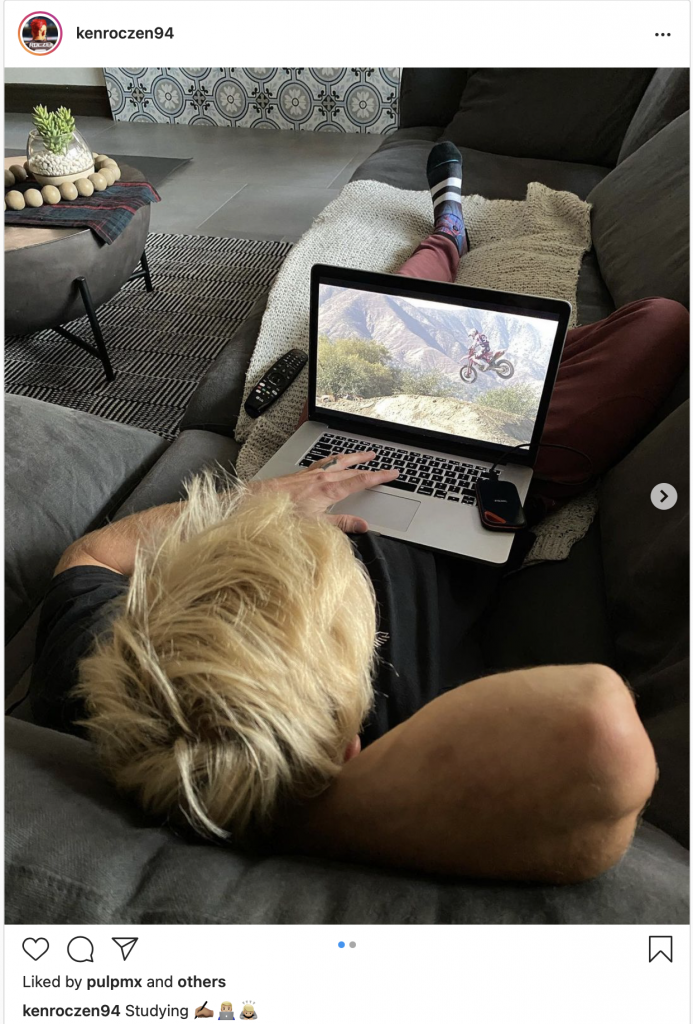 THIS ONE IS FLAT GNARLY! BIG TIME CARNAGE 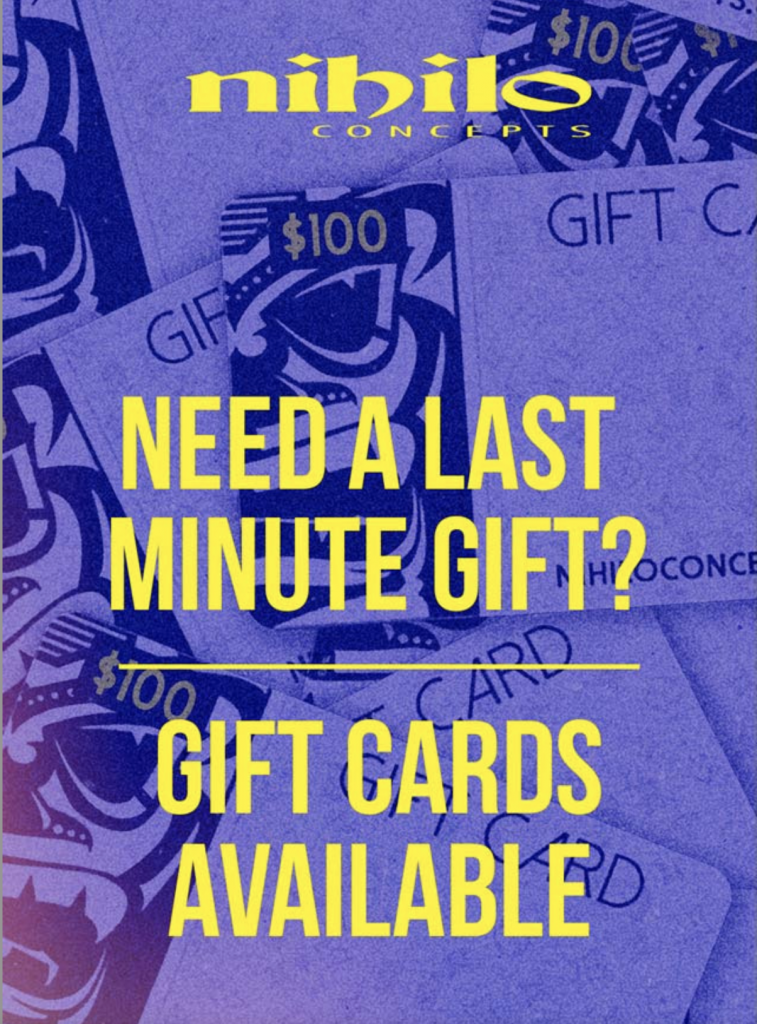 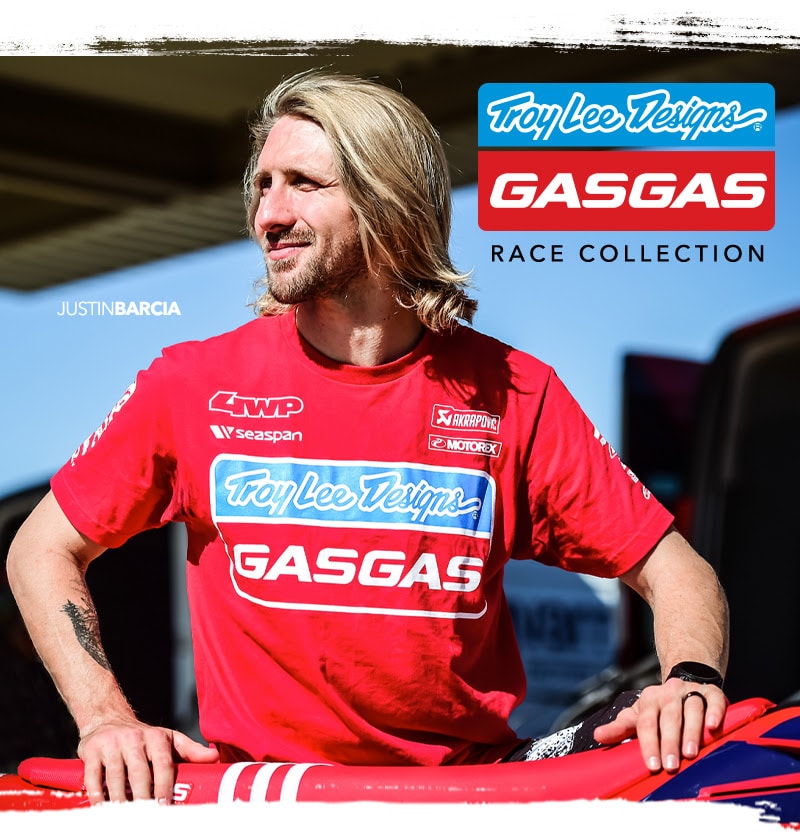 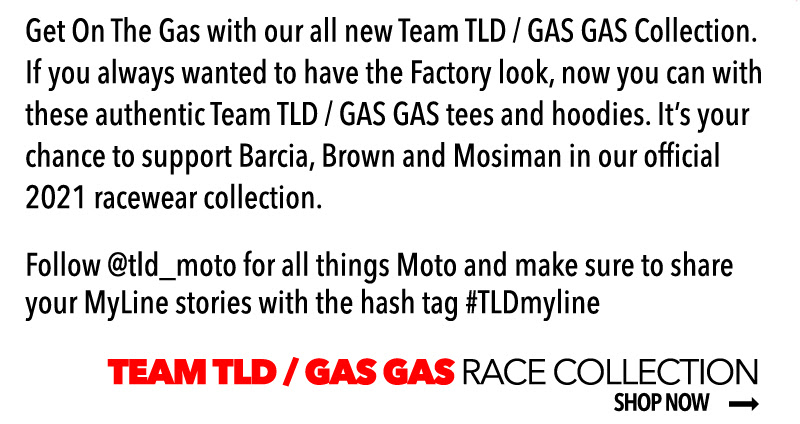 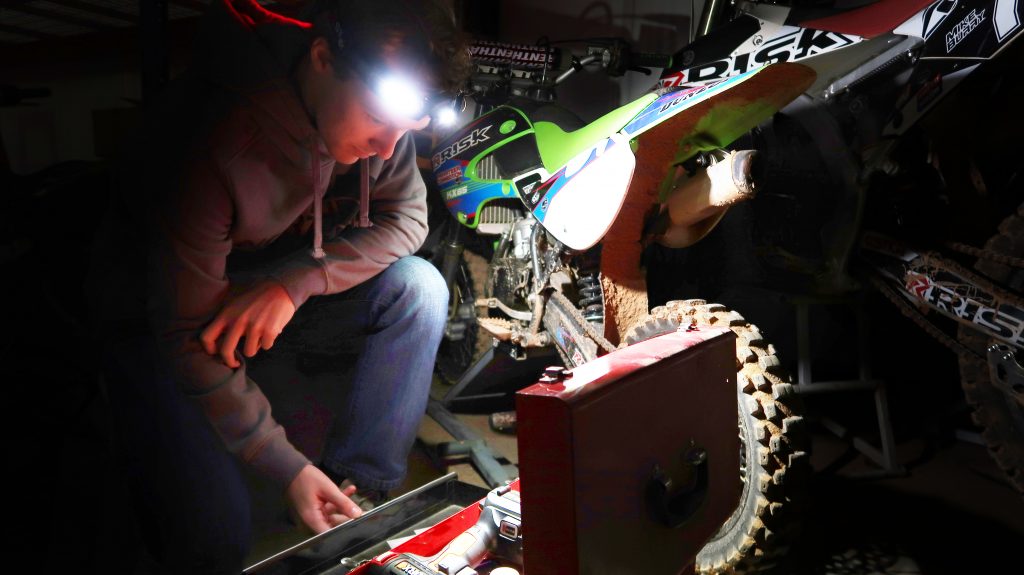 For much more info on the system go to https://riskracing.com/