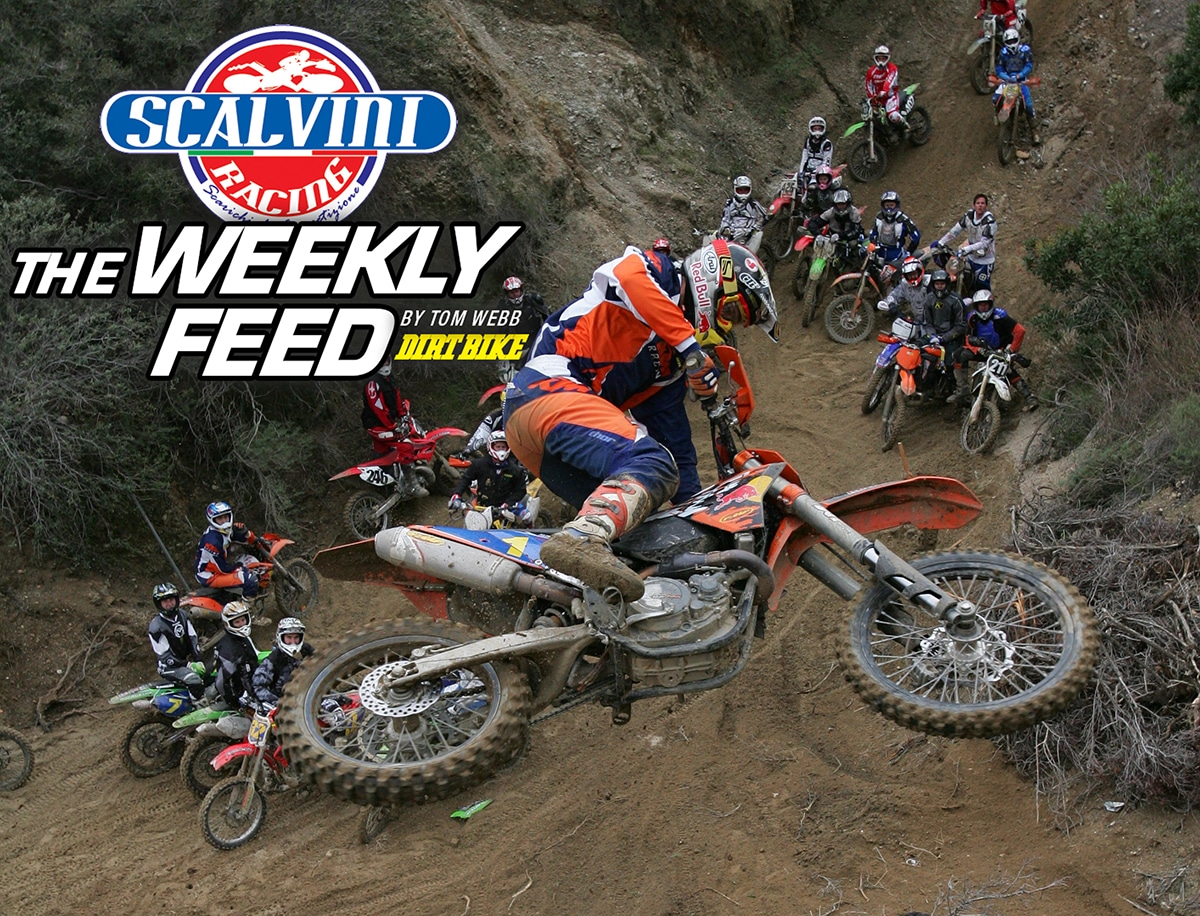 BLAST FROM THE PAST: Kurt Caselli

READ ALL ABOUT IT! 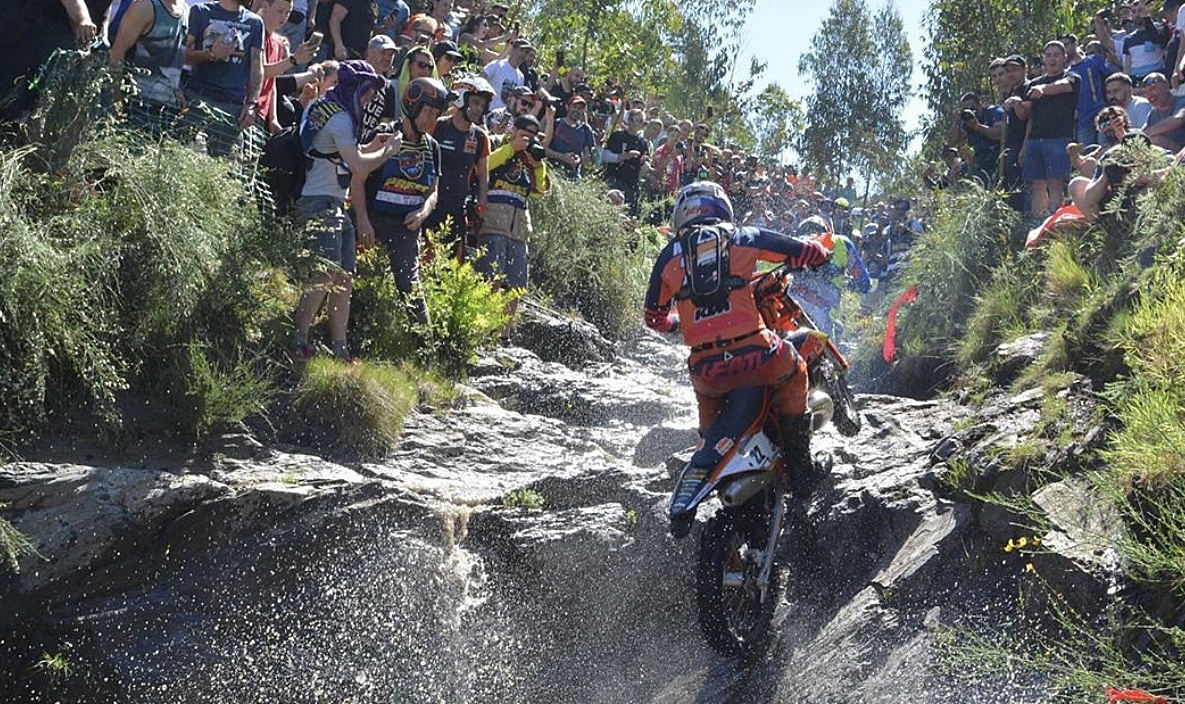 KTM has just announced that their agreement with extreme enduro star Jonny Walker has concluded following a mutual agreement. According to the Austrian manufacturer, a re-structuring within the team, which is linked to the changes in the enduro program over recent seasons, has left them without an option to retain Walker for 2021.

Jonny joined the Red Bull KTM Factory Racing Team in 2011 and quickly found success with clinching two Erzbergrodeo wins in a row in 2012 and 2013, before stepping up his game and claiming the win at the mighty Red Bull Romaniacs in 2015. Together with another win at the Iron Giant he claimed further victories at Hell’s Gate, the Red Bull 111 Megawatt and The Tough One. Walker has been struggling with injuries the last few seasons and he says that he’s still working on a plan for 2021 that includes Extreme Enduro on both sides of the pond. 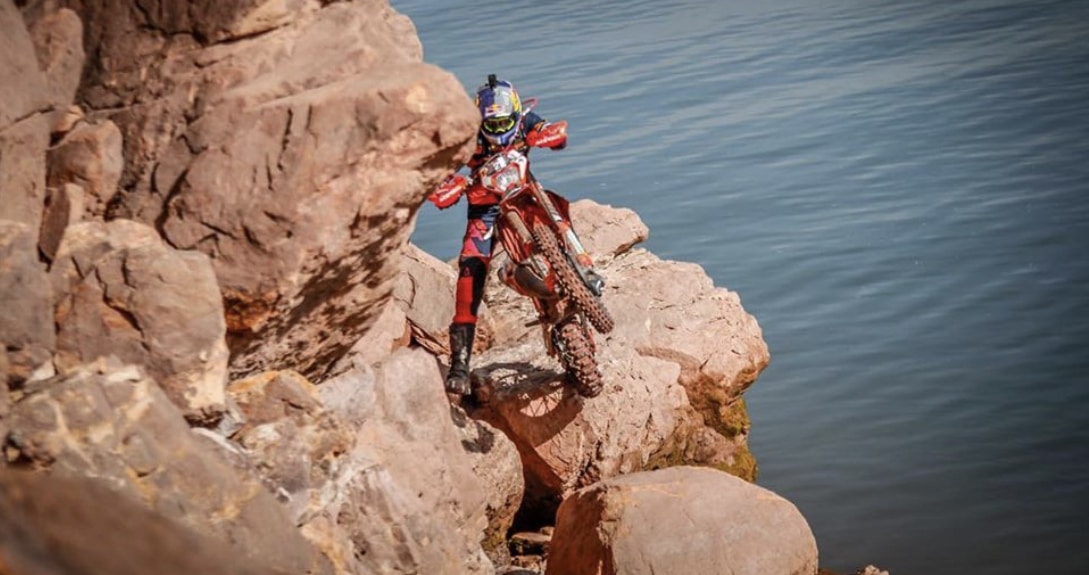 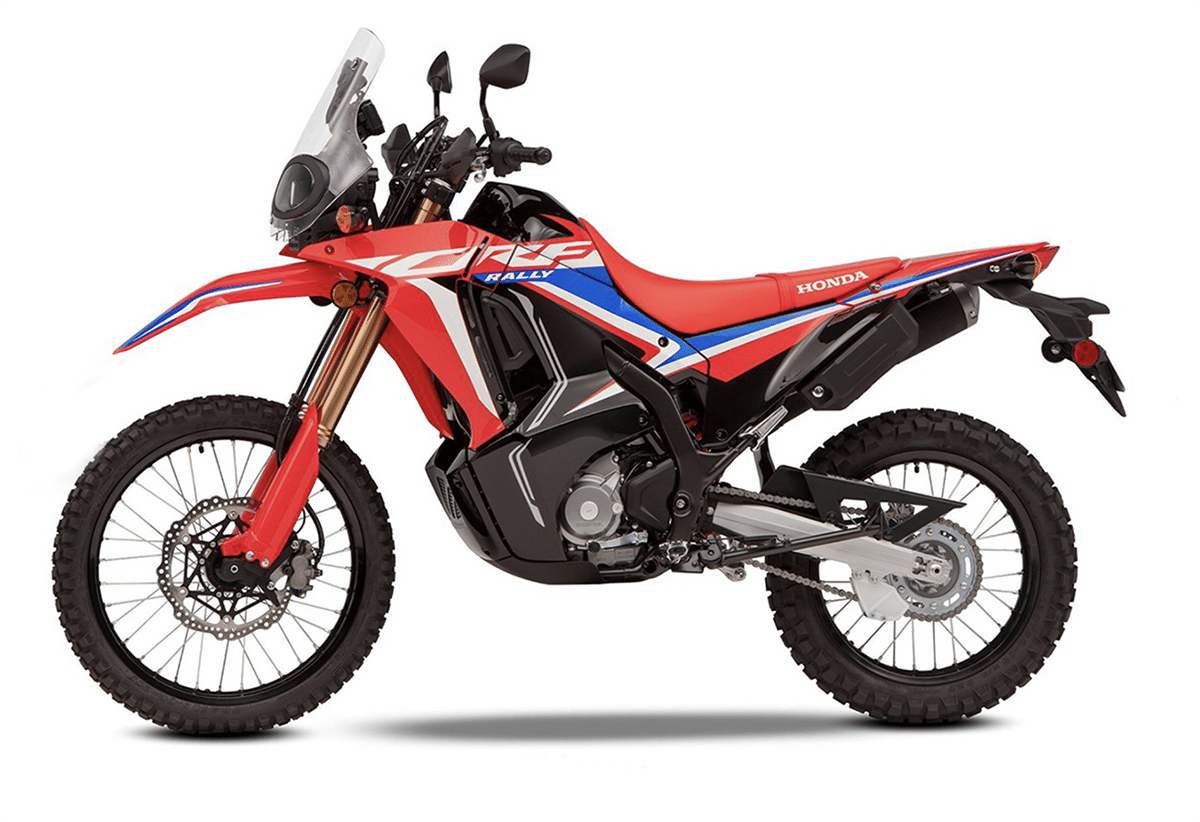 Unfortunately, we’re not getting the machine yet. It has a new longer stroke 286cc engine, a lighter frame, reduced seat height and a bit more suspension travel. At the power plant they claim 10% more power! 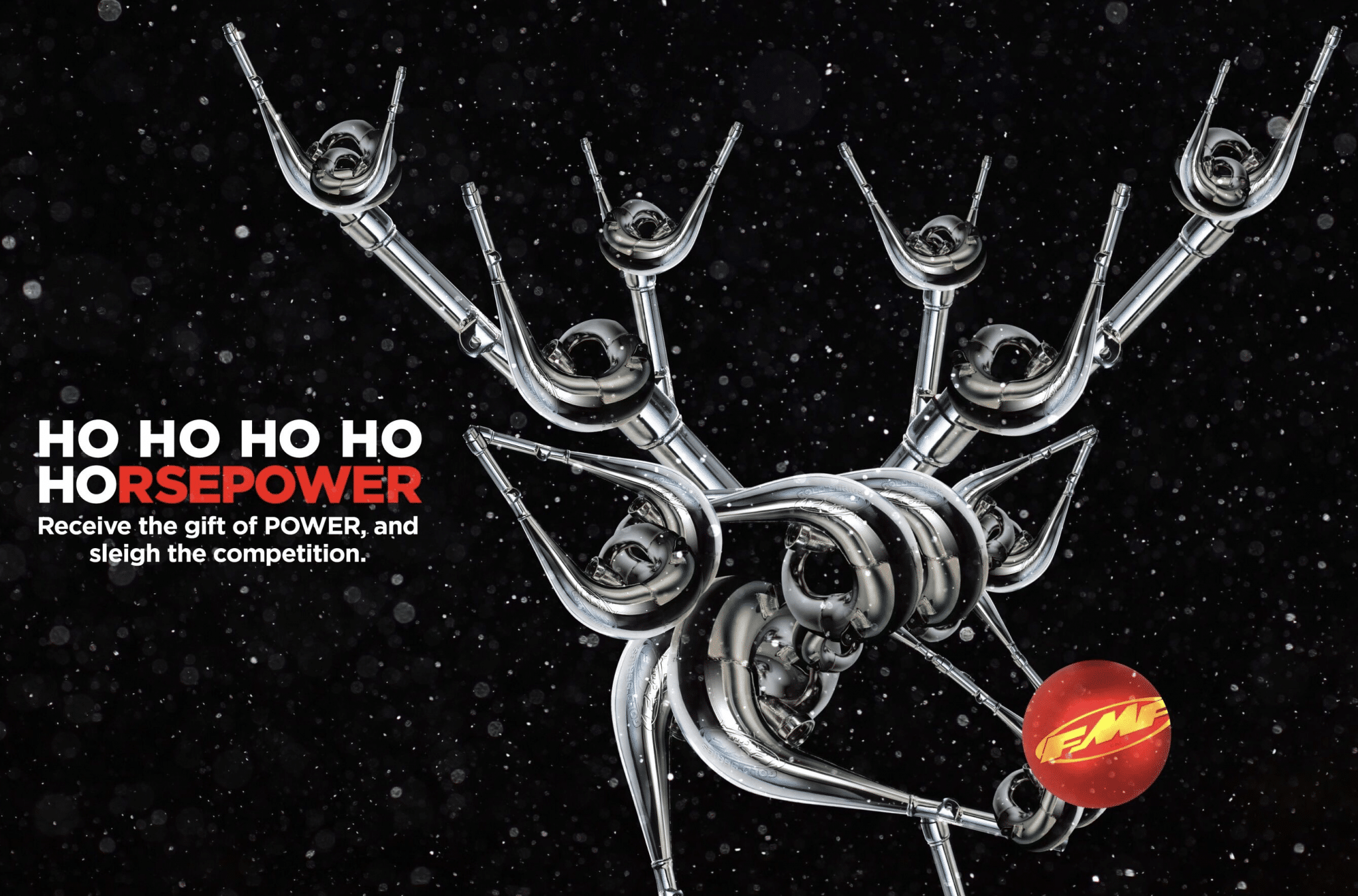 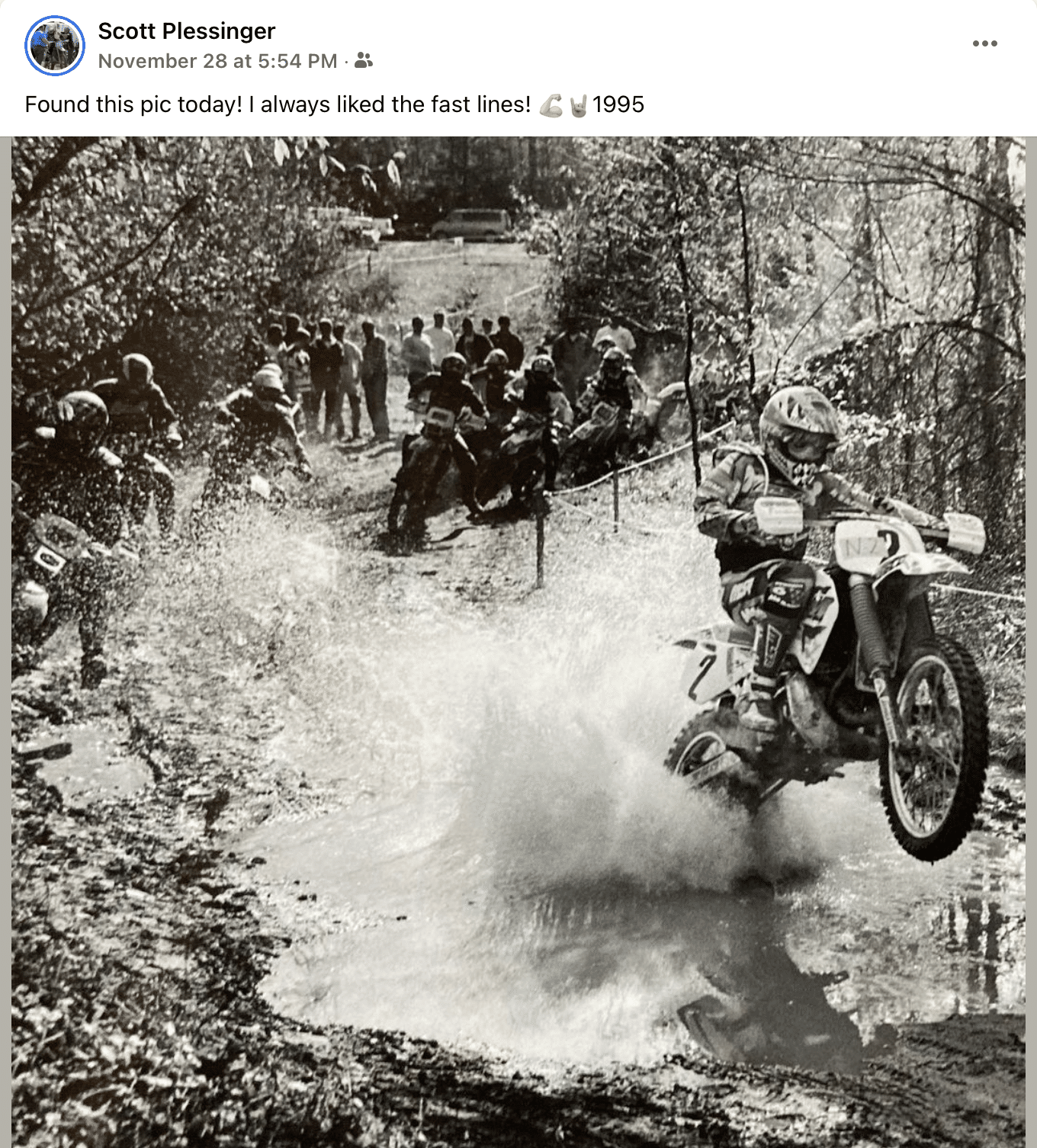 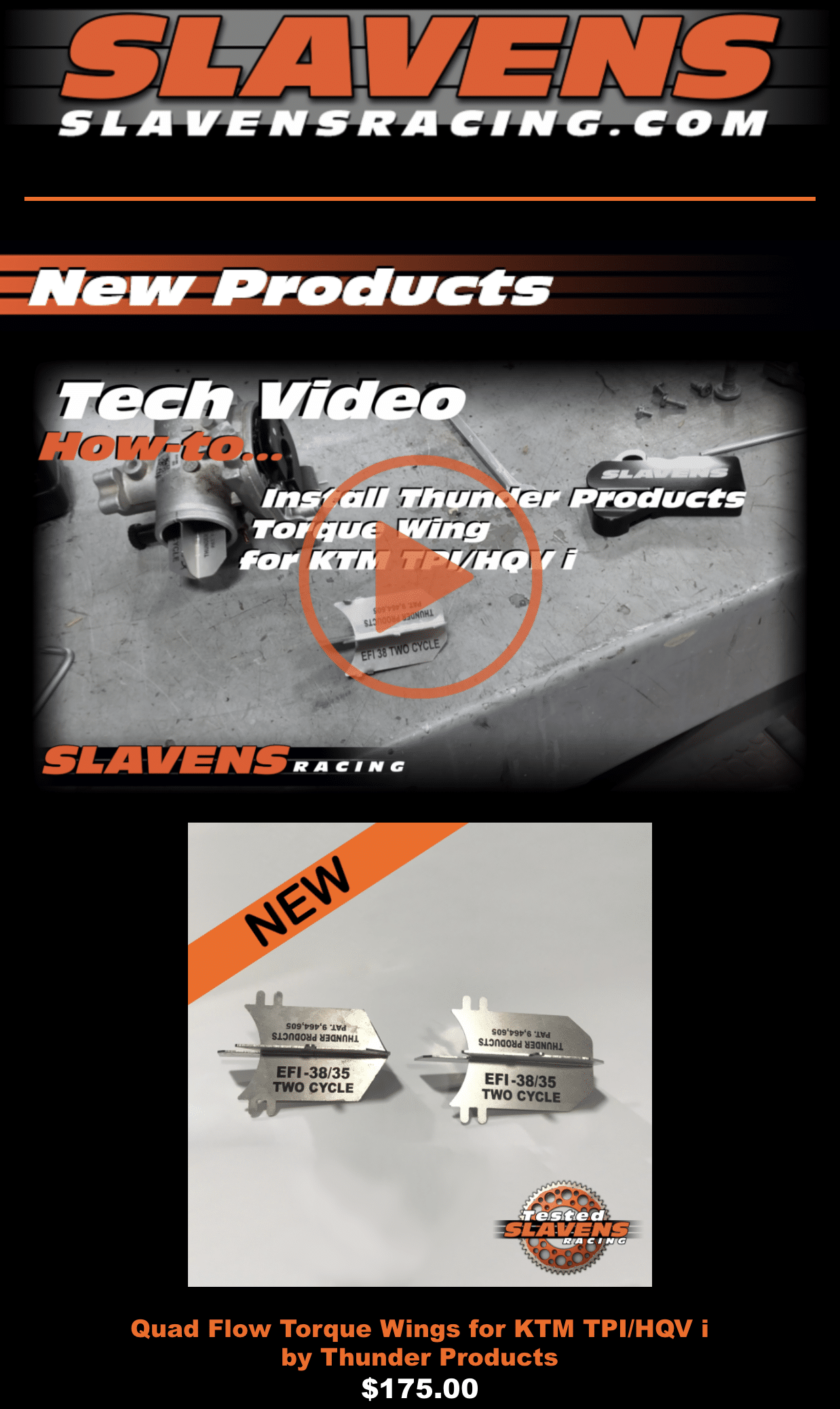 GIVING HER A SPRITZ UP 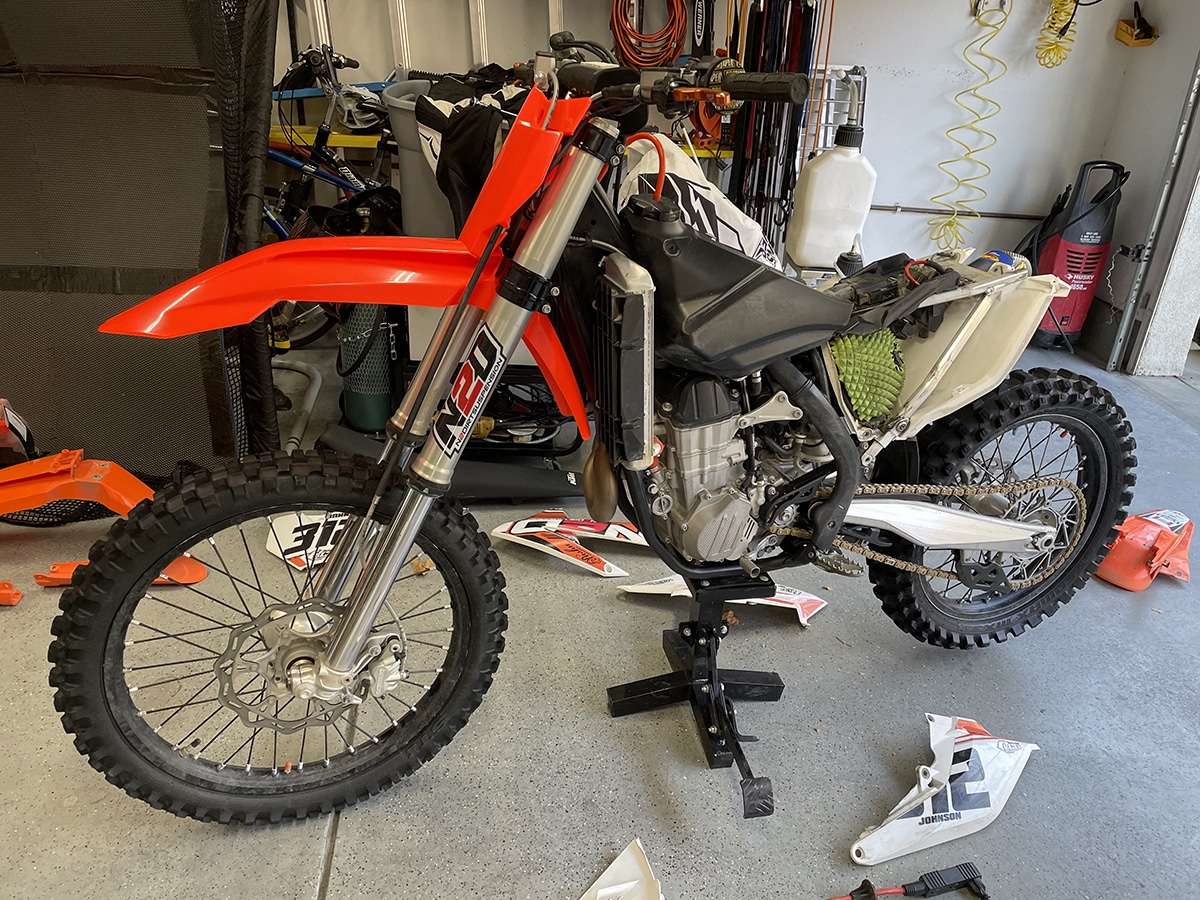 What do you do when your trusty horse needs a beauty shot? Here’s what our own Chris Stangl did with his buddies 2018 KTM 450SX. She was certainly no roach, but cleaned up nicely with new Flo Orange plastic from Acerbis and Throttle Syndicate graphics. They fit in Tubliss tire systems and called this one of the best mods since they could really play with the air pressure to search for more traction- without worrying about flats. N2Dirt had revolved the WP dampers, Moto Hose radiator lines, a Luxon link arm, Funnelweb filter, Torc 1 levers and ODi grips highlighted the new look. 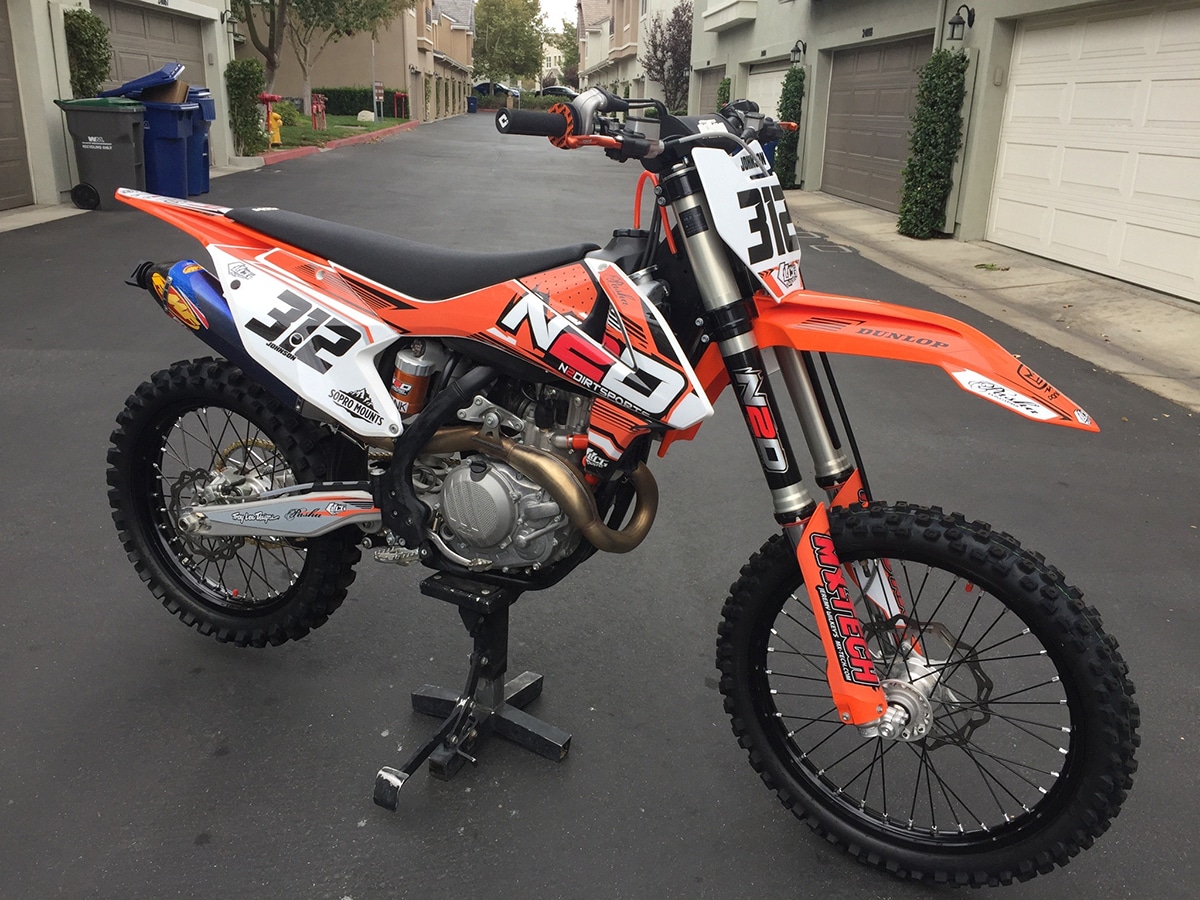 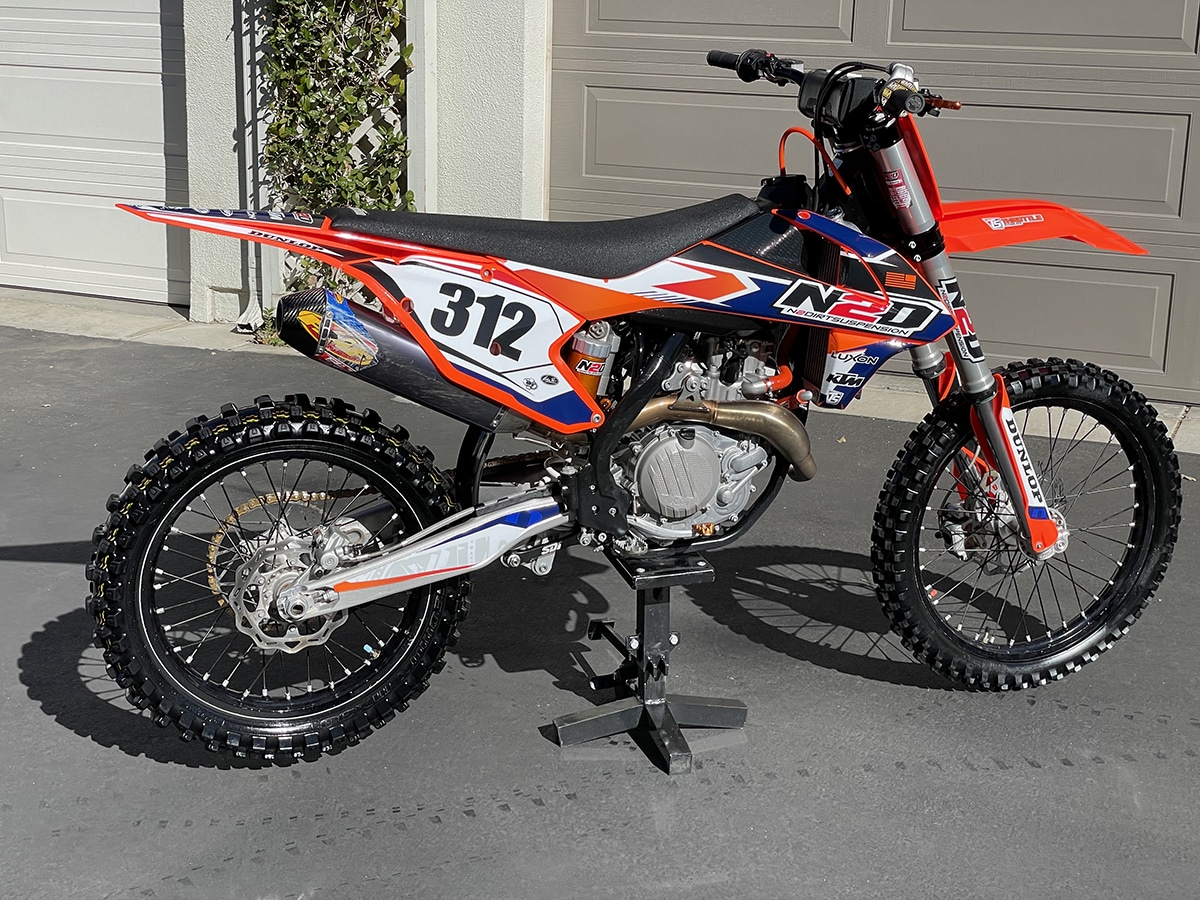 Not a bad day in the desert, finished second to TC and just ahead of two total heroes in Dick Burleson and Larry Roeseler. 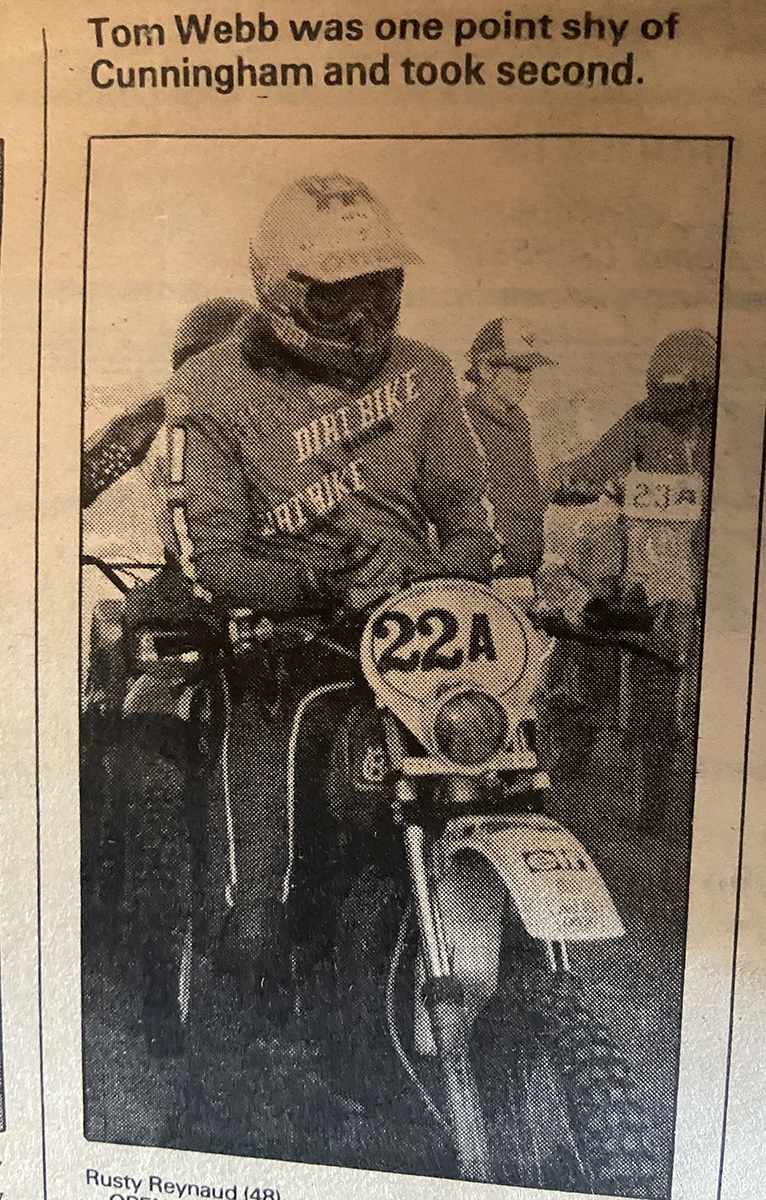 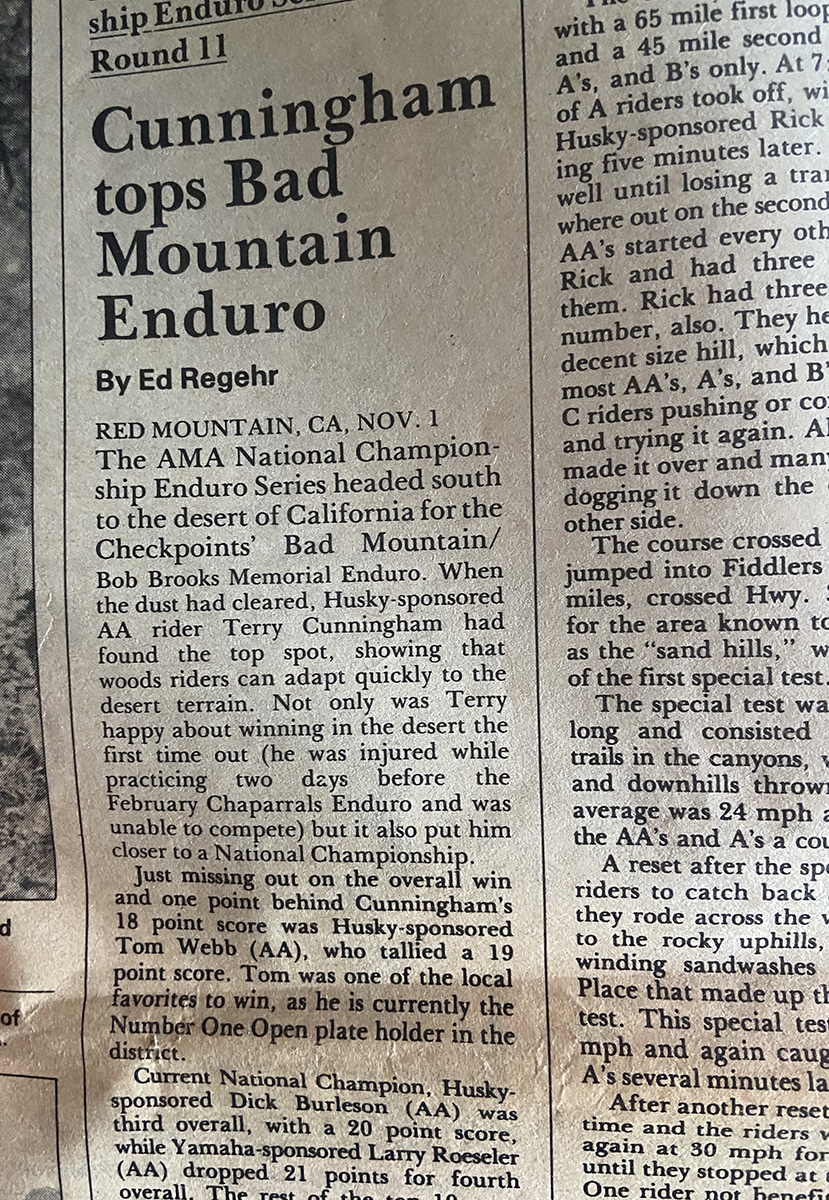