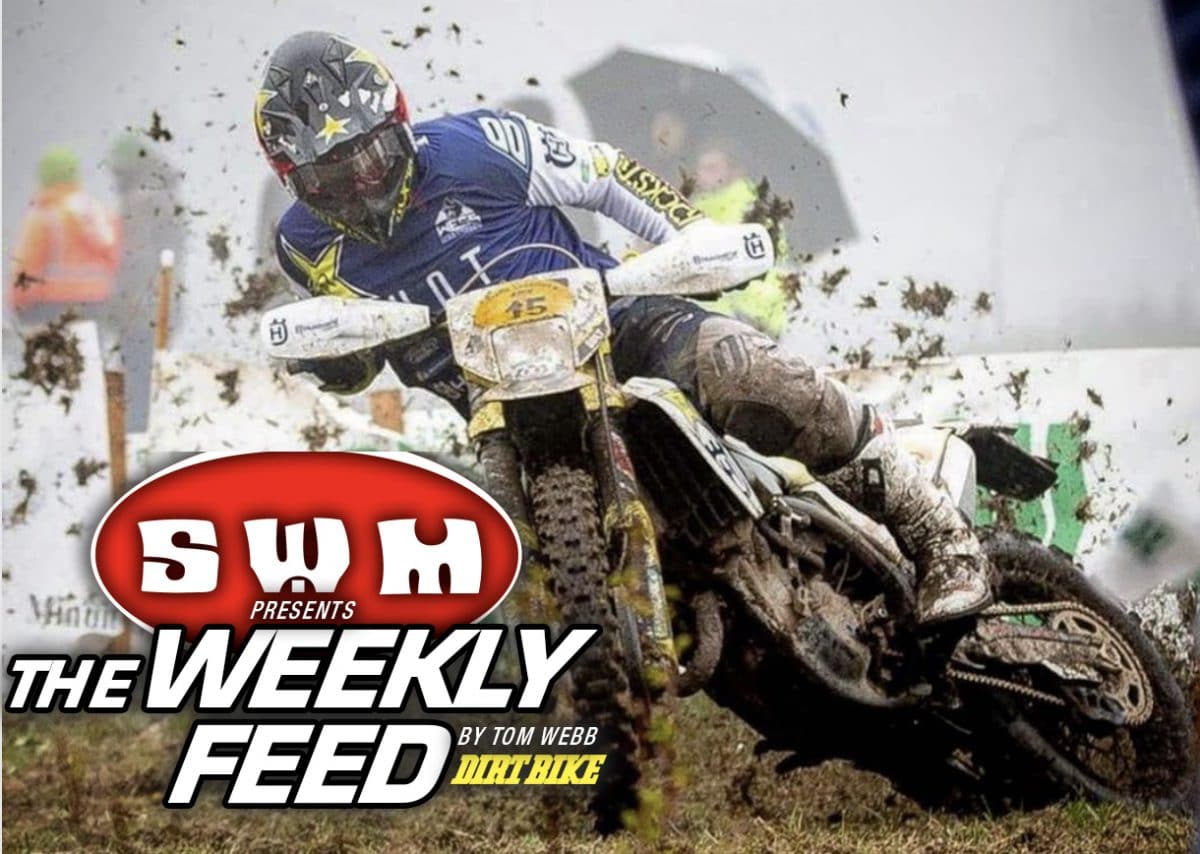 BLAST FROM THE PAST: Magoo Mammoth 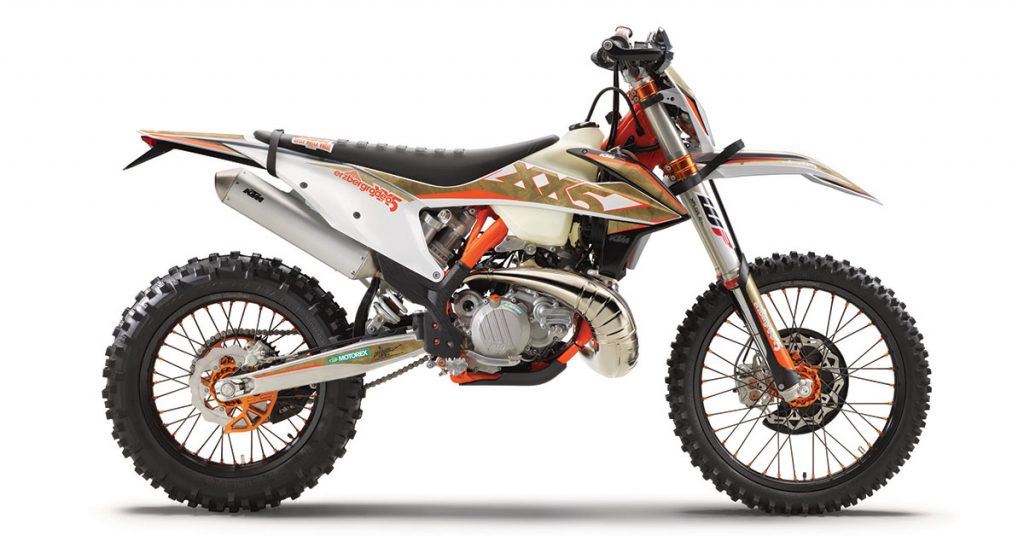 At the world introduction of the KTM off-road lineup they announced a Limited Edition 300 TPI tagged the ‘Erzberg’. Let’s hope we see this machine here! 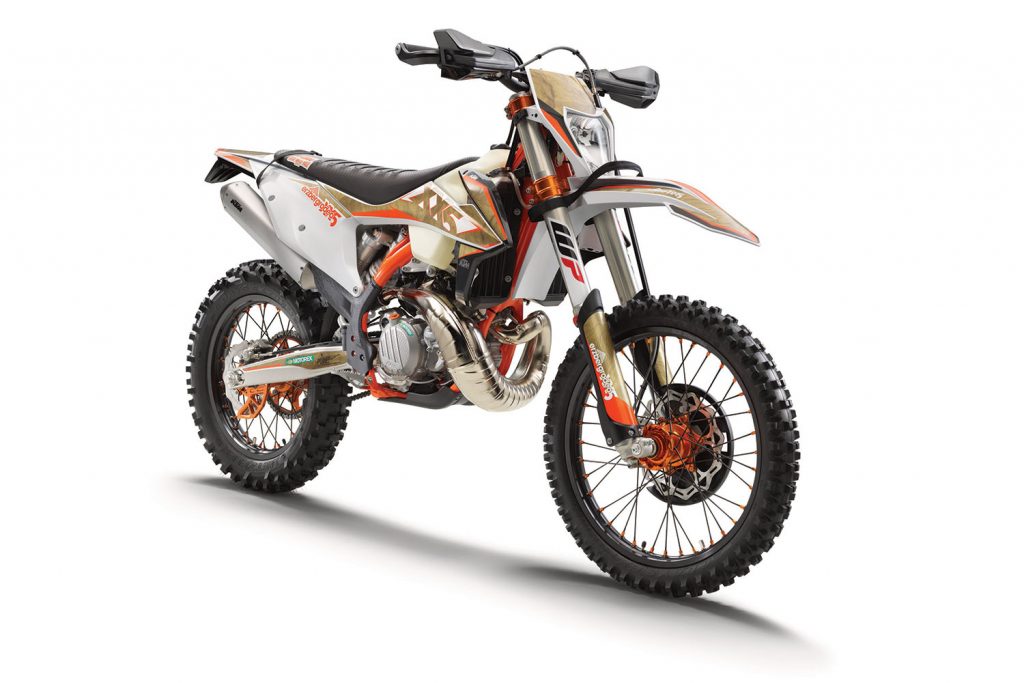 BETA IS ON A WIN STREAK! 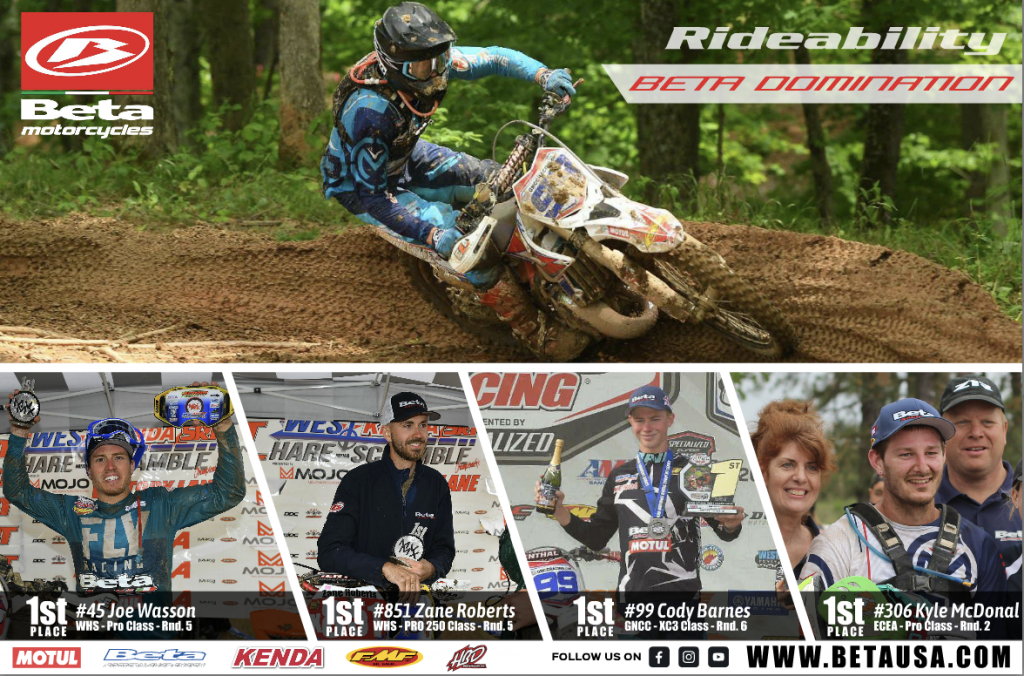 Each team is made up of four players and space is limited, so get your team registered early by completing the online form at the GNCCRacing.com website. 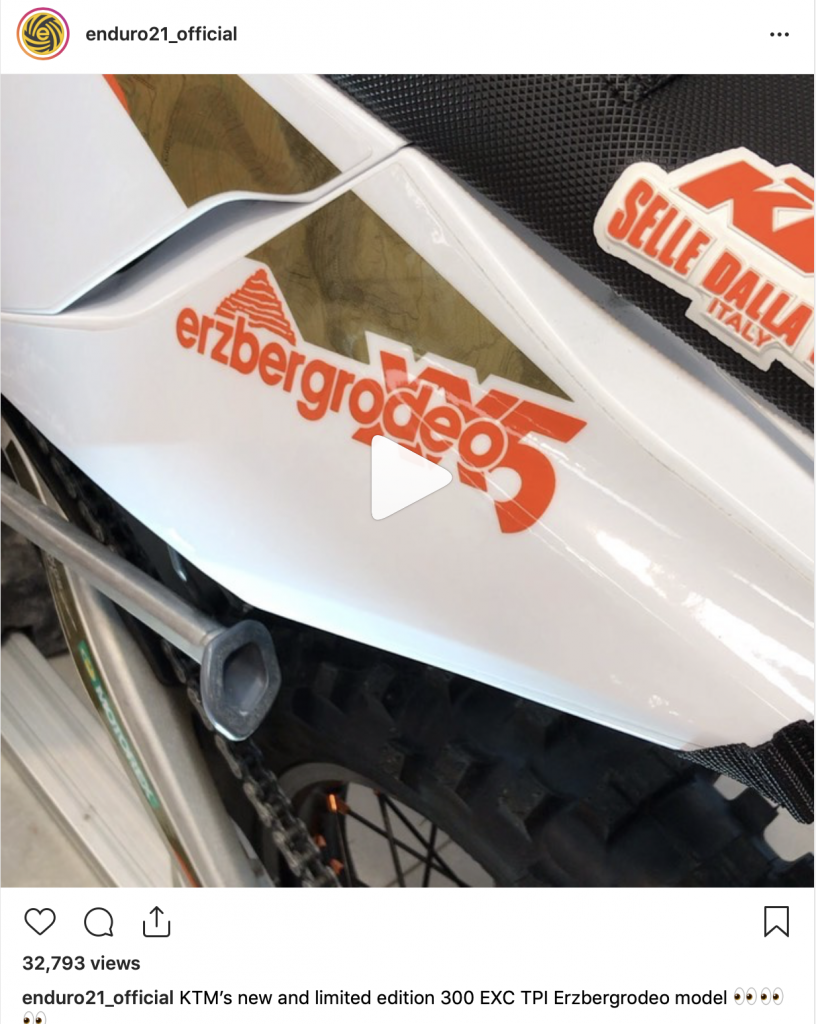 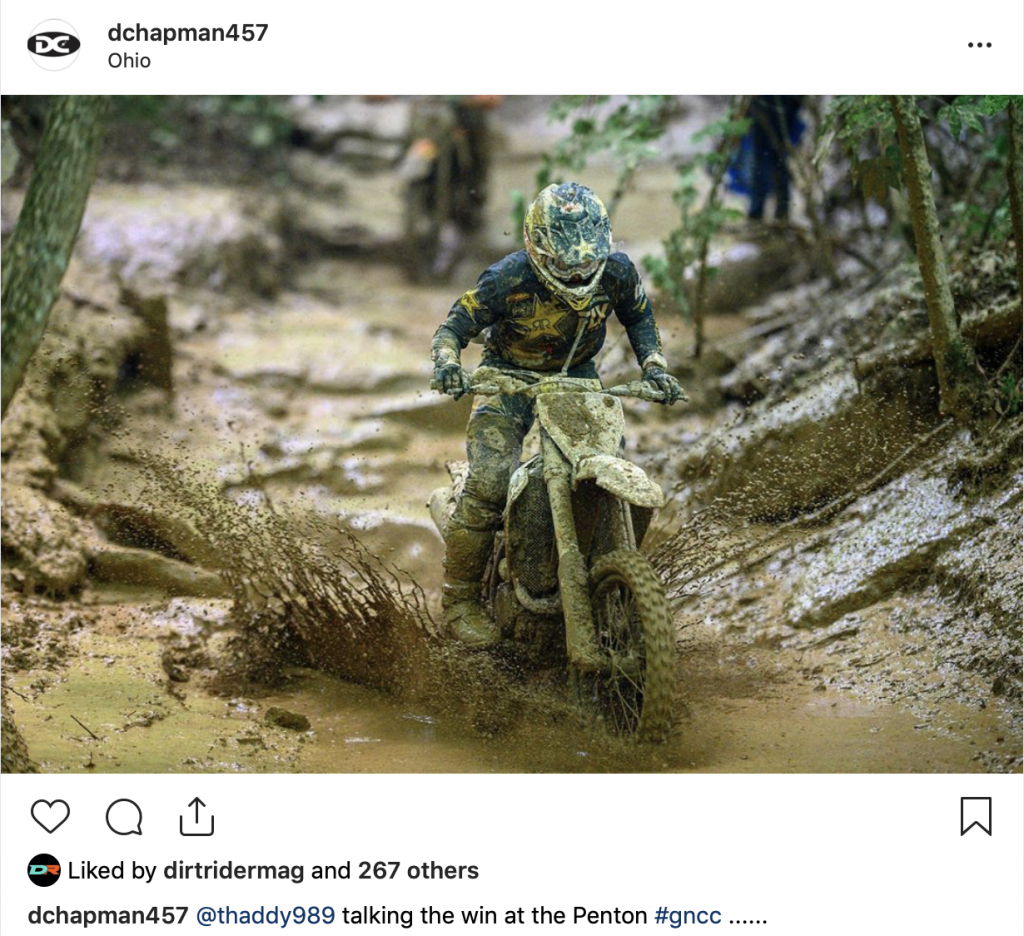 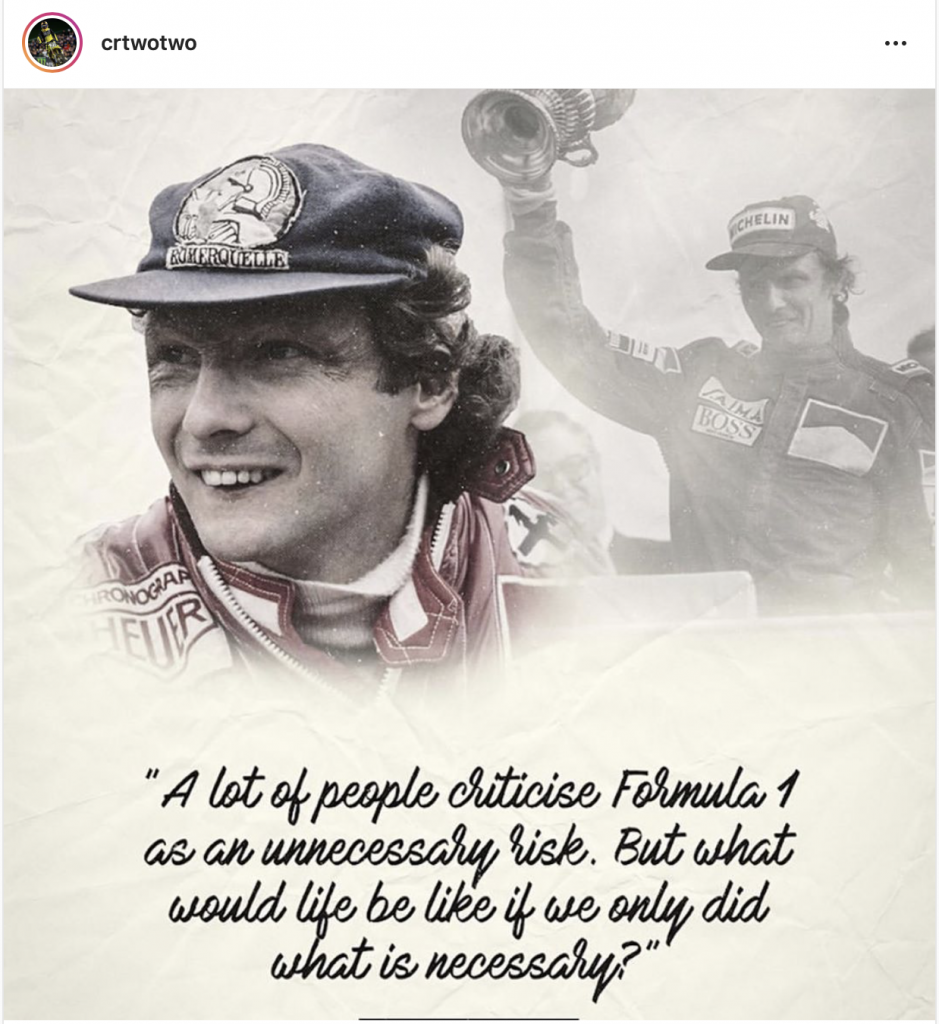 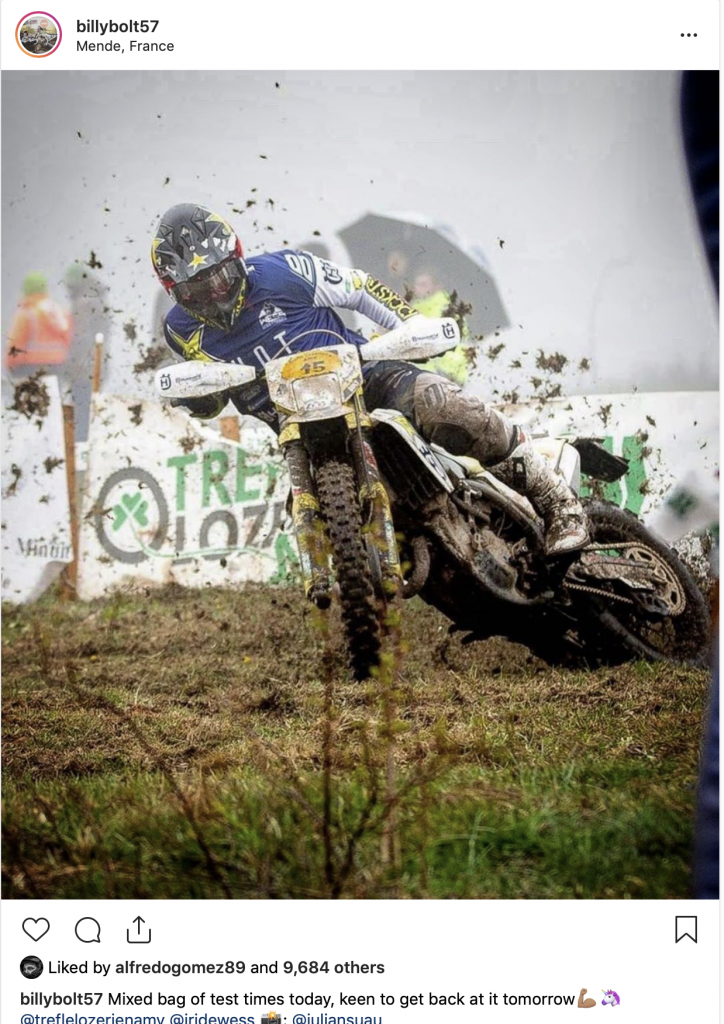 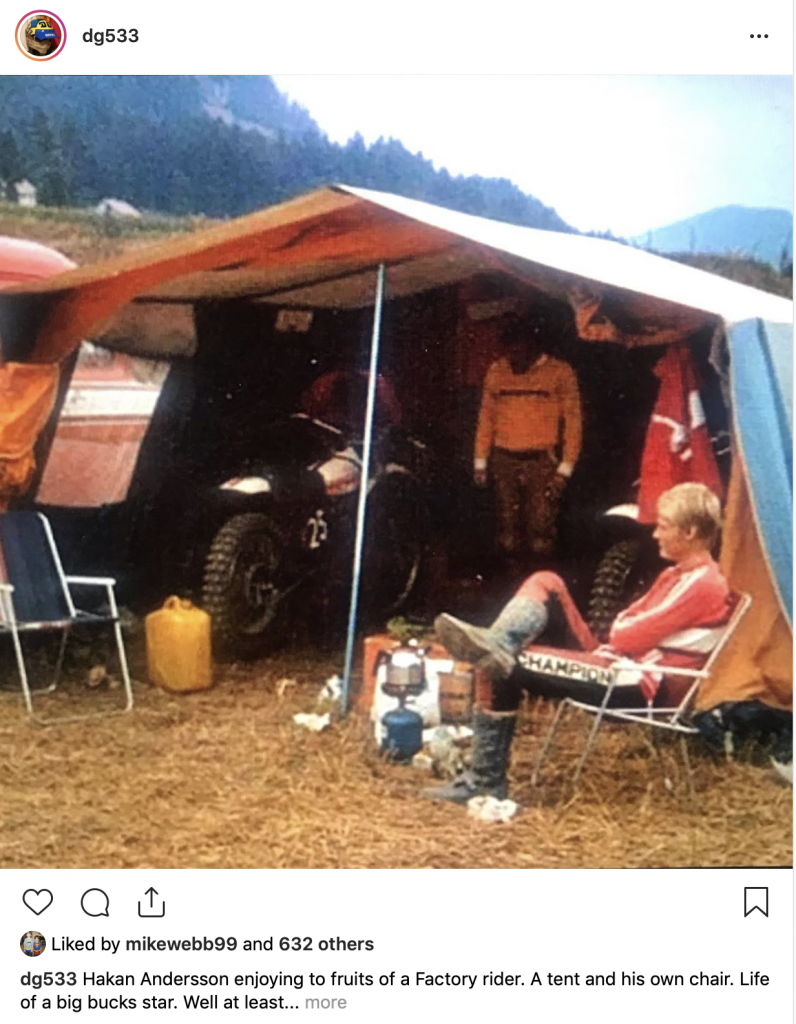 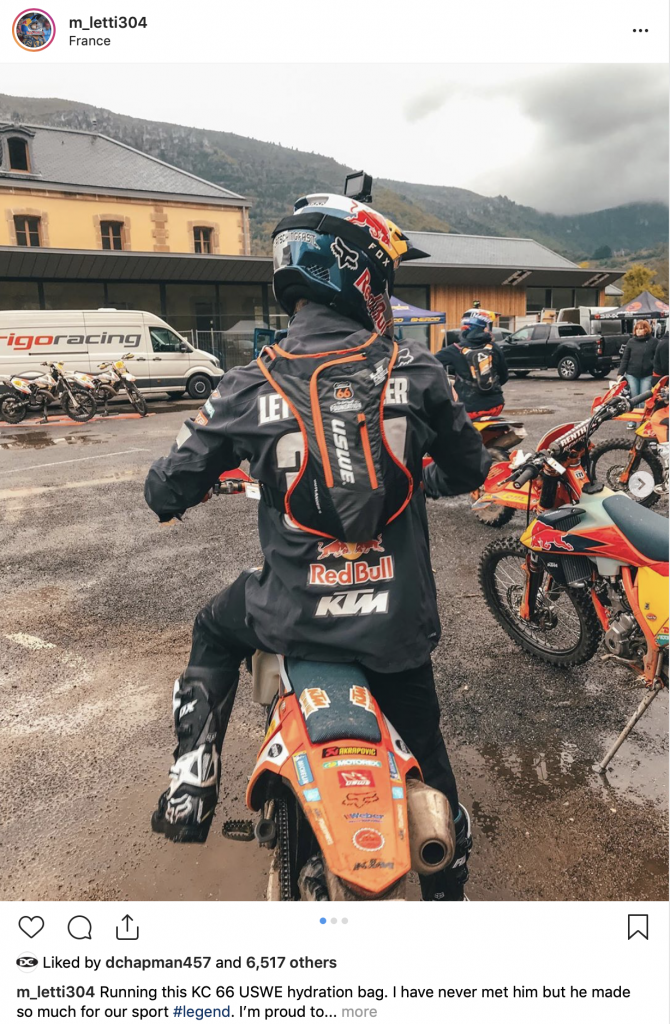 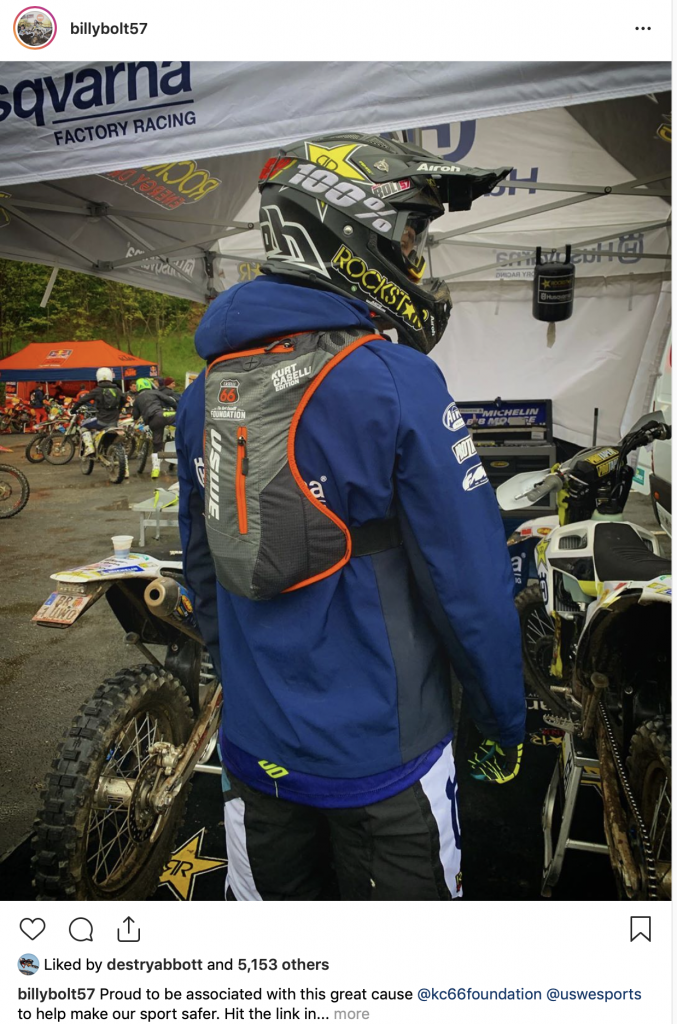 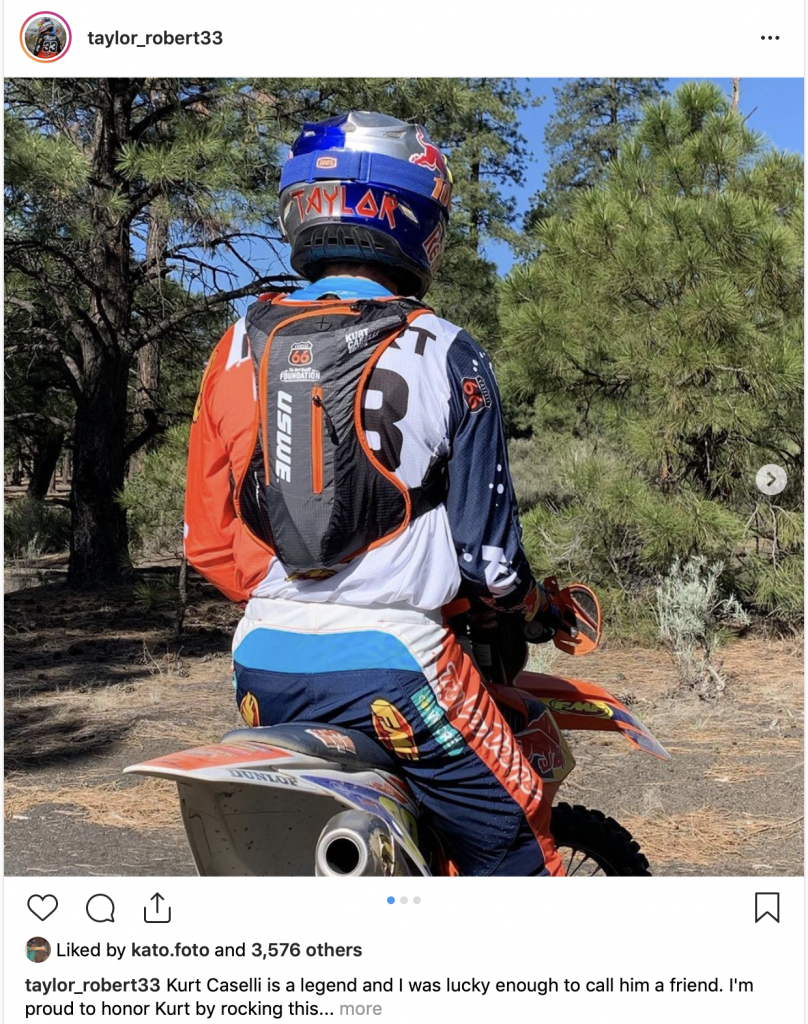 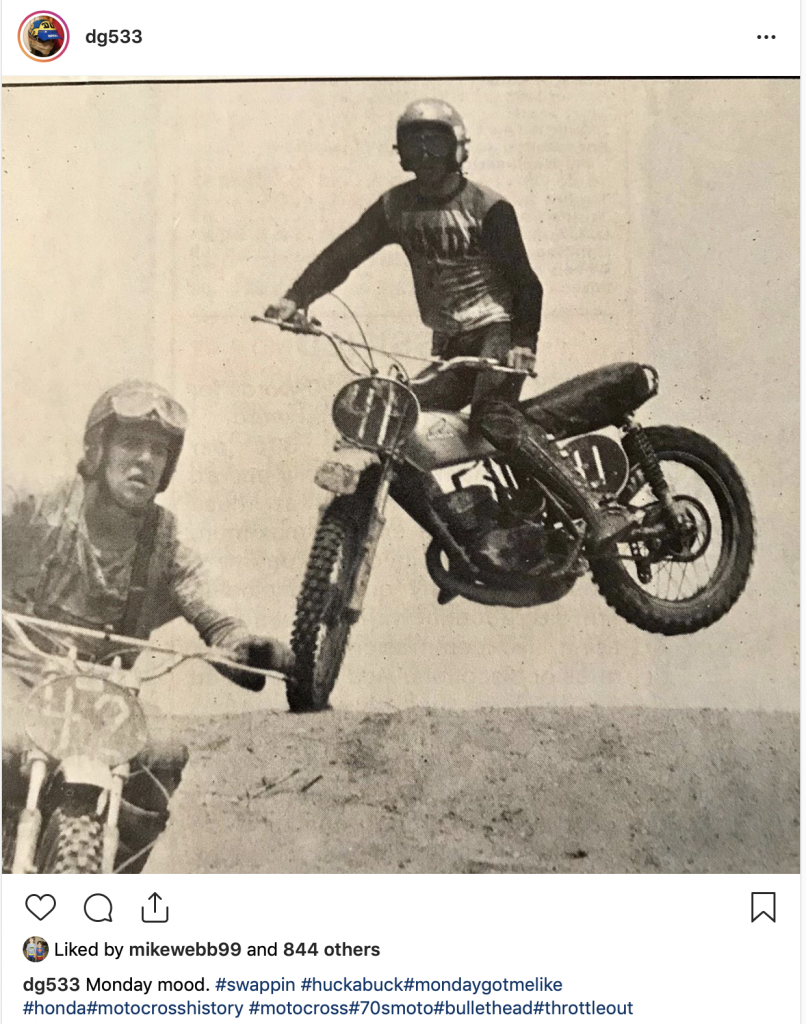 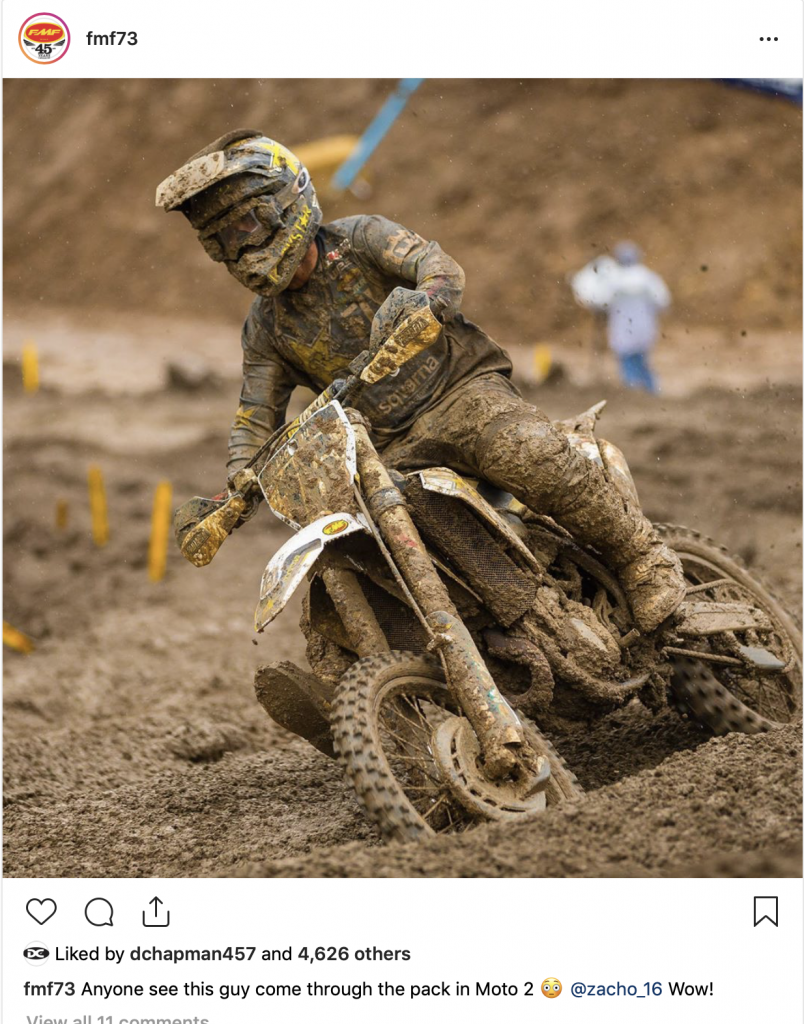 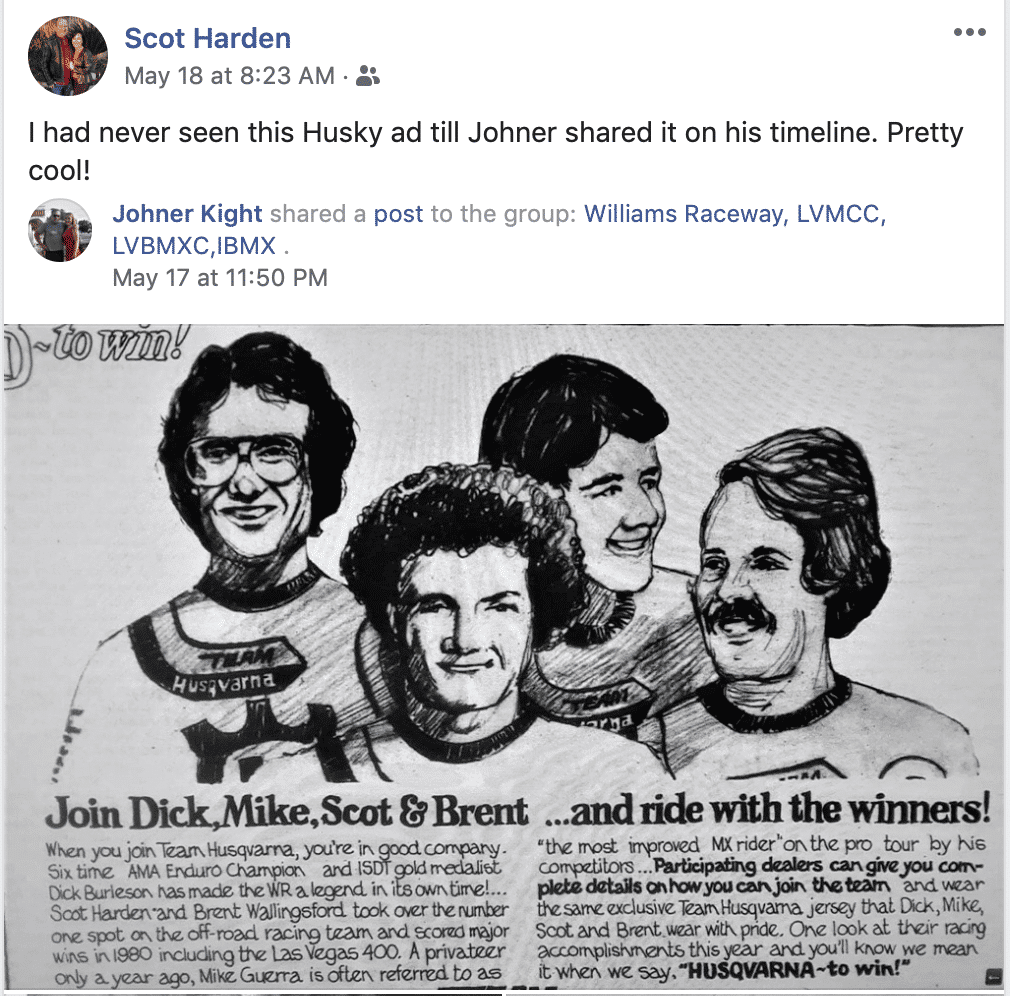 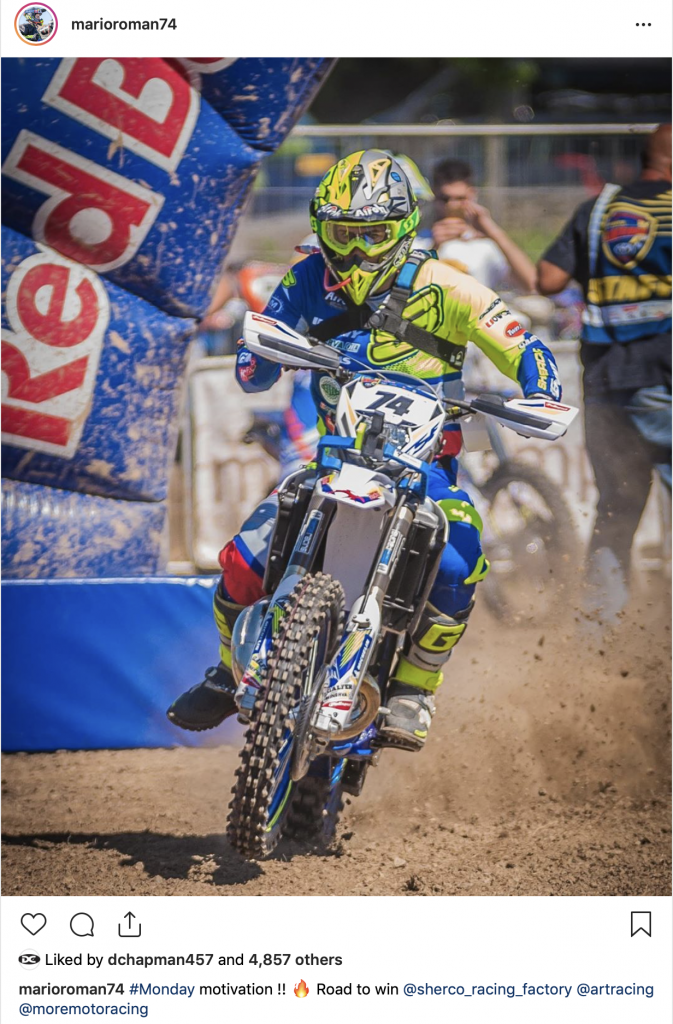 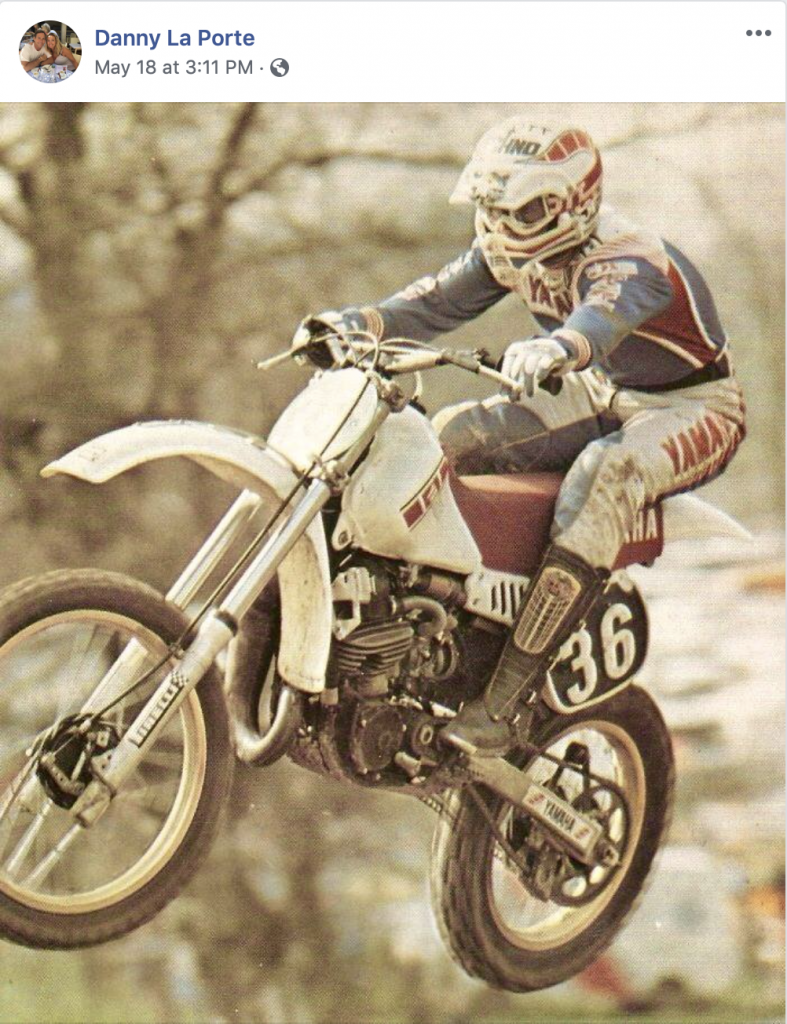 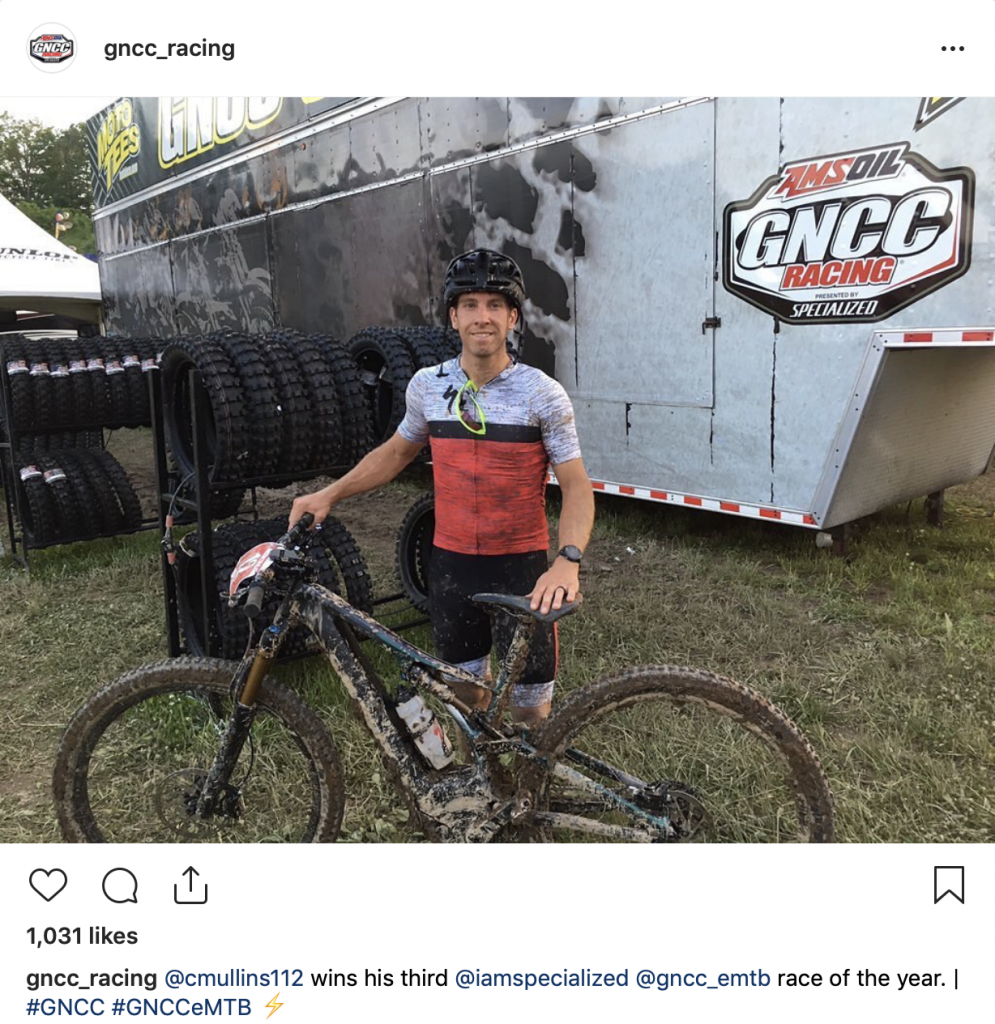 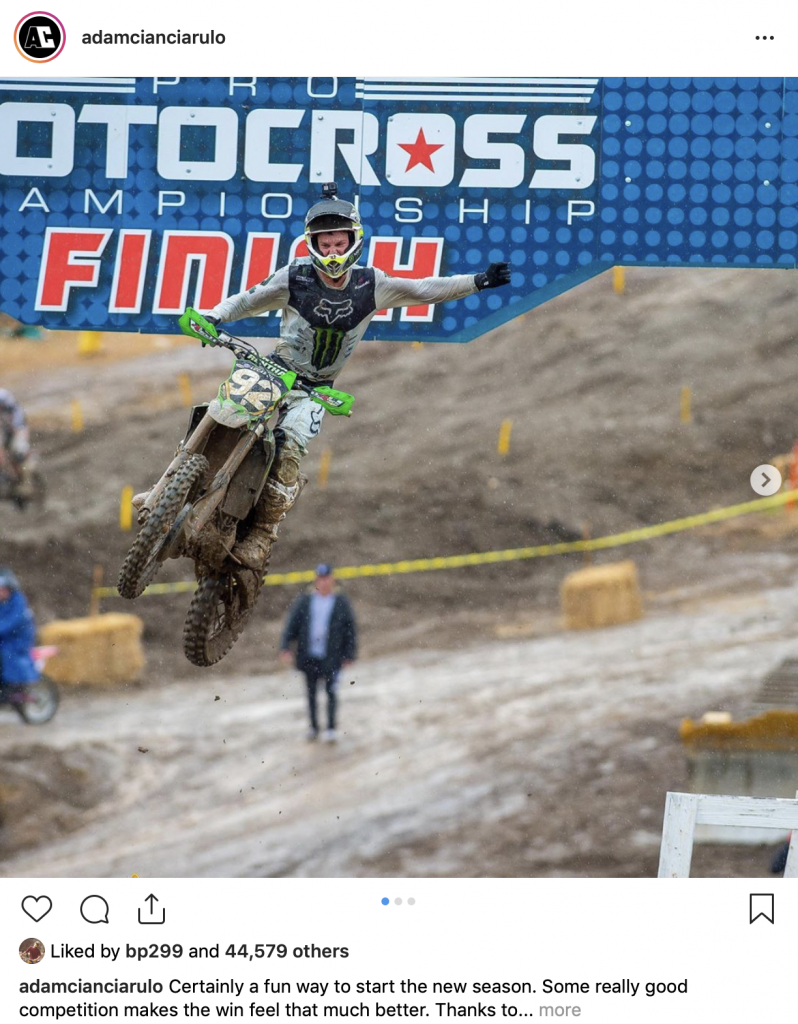 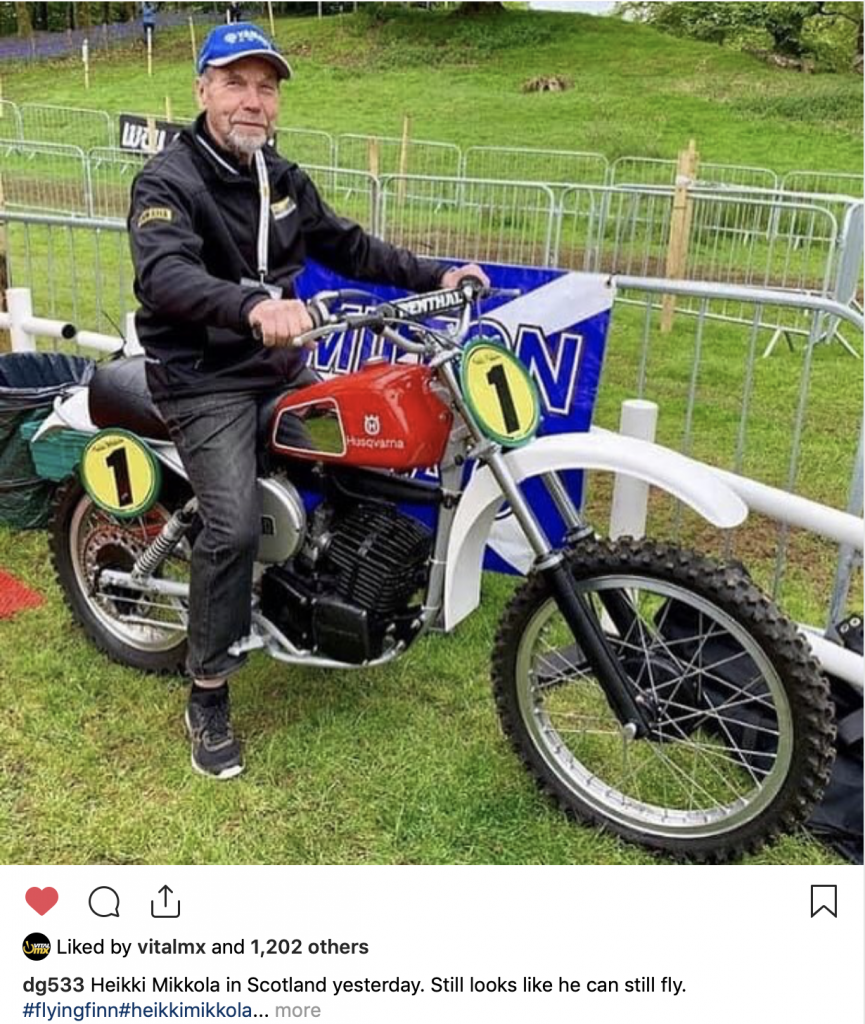 Back in 1981 I had the good fortune to get hooked up Dick Burleson doing a race test of the new Husky WR250. I started racing them in California and owe a lot to that machine, and the guy who helped bring it too fruition. The machine had simple suspension, was dual shocked and made seriously stable power. It was light, easy to work on and was brutally efficient. The brakes were painfully average and would vanish if they saw a puddle. Being larger I spent the majority of my time on the 430, though Dick bet me that the 250 would carry my fat caboose around just fine. I got with Rick Jones, a motor genius and a great friend and he ‘monked’ on the cylinder. He lowered it, did some serious trenching on ports, machined a 430 exhaust manifold and hand built me a pipe out of a 430 chamber. I raced it several times, won a couple of District 37 enduros and finished a National out at Red Mountain in second overall.  LR (Larry Roeseler) won on a 4-speed YZ490! 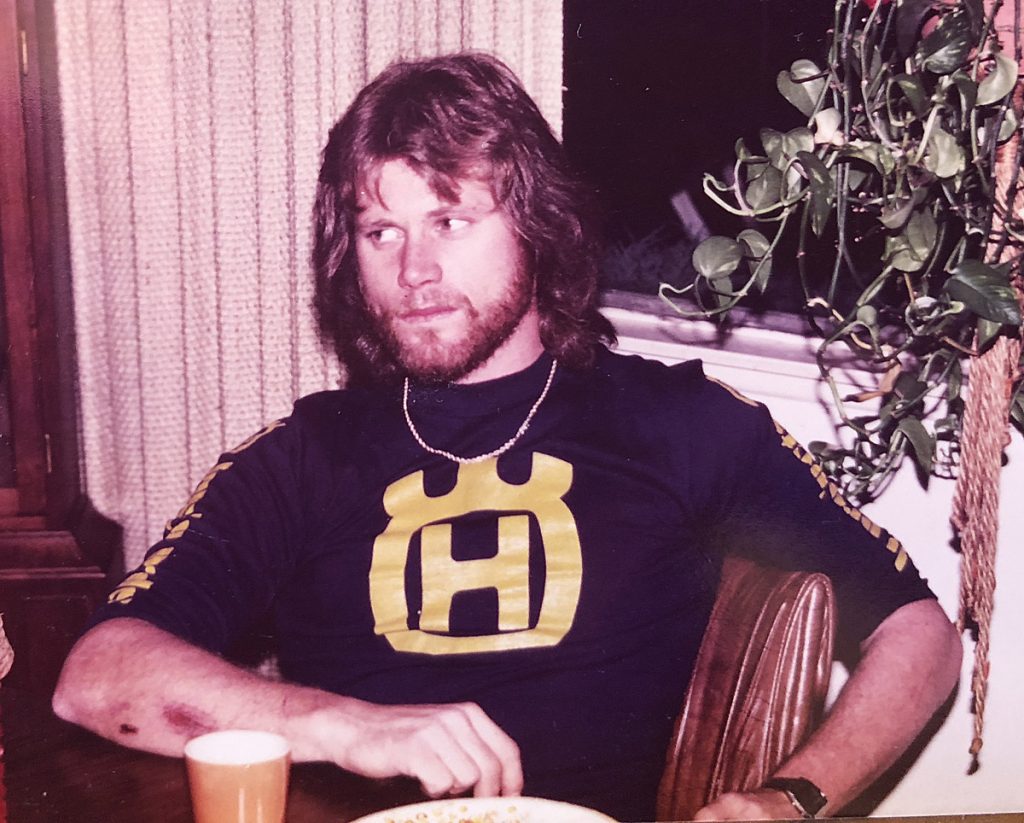 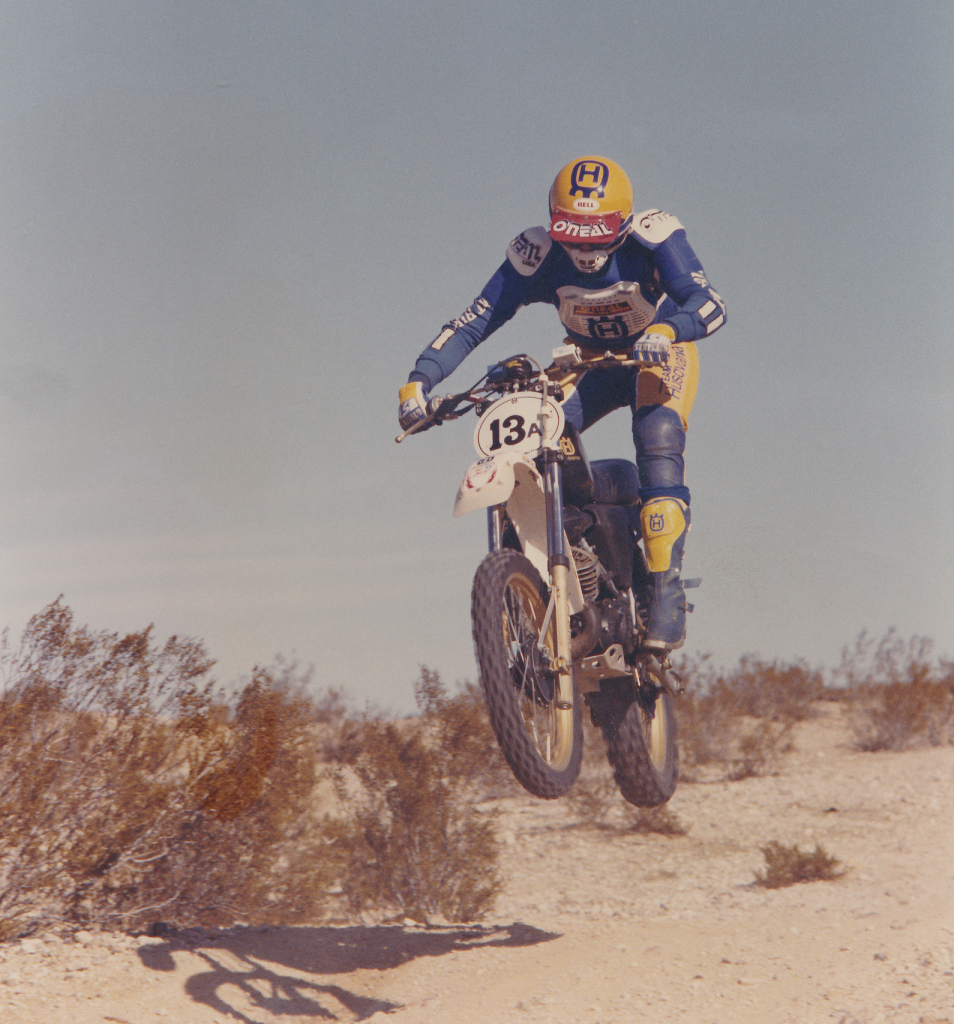