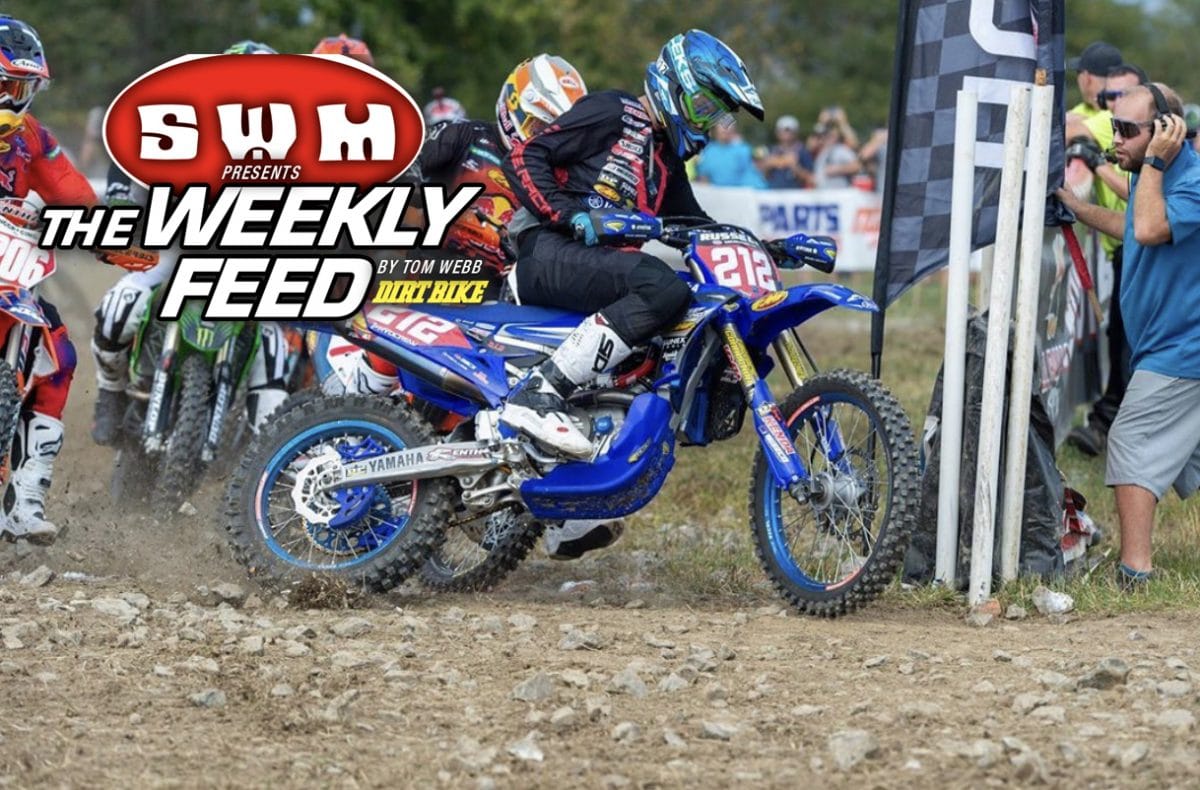 BLAST FROM THE PAST: Kurt Caselli WORCS Champ 2011 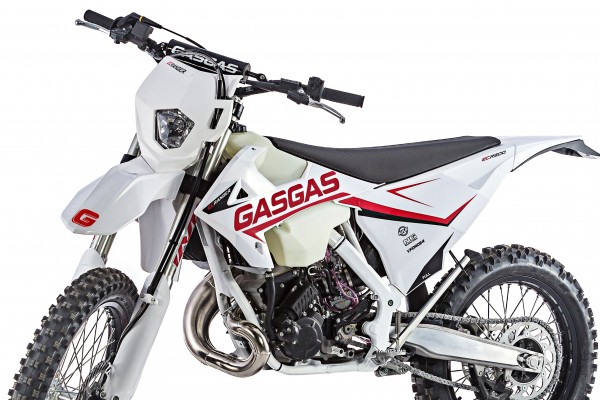 KTM announced that they have purchased a 60% stake of the Spanish GasGas marque. GasGas owned by Black Toro Company that also owns Torrot electric bikes retains a 40% share of the company. Manufacturing will stay Spain and according to sources new models will be developed, along with the Trials and Enduro machines. GasGas struggled financially and in 2015 they filed for bankruptcy. At the time KTM put in an offer which was met with hostility, mainly due to talk that the manufacturing would leave the Girona facility in Spain. Torrot bought in then and has been searching for a strong partner to help elevate the brand. Looking at how KTM AG has resurrected Husqvarna, sharing a platform with the Austrian company ensures more market brand both in the U.S and Europe. 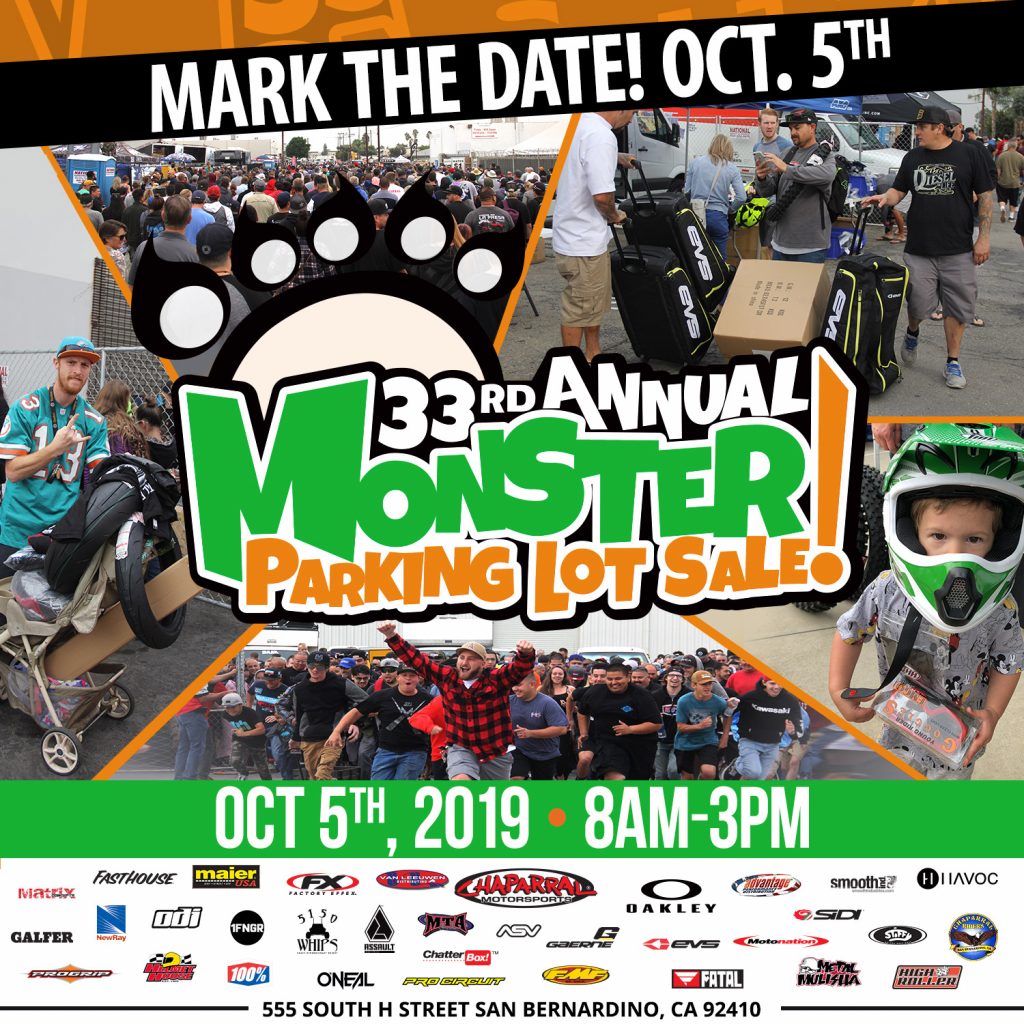 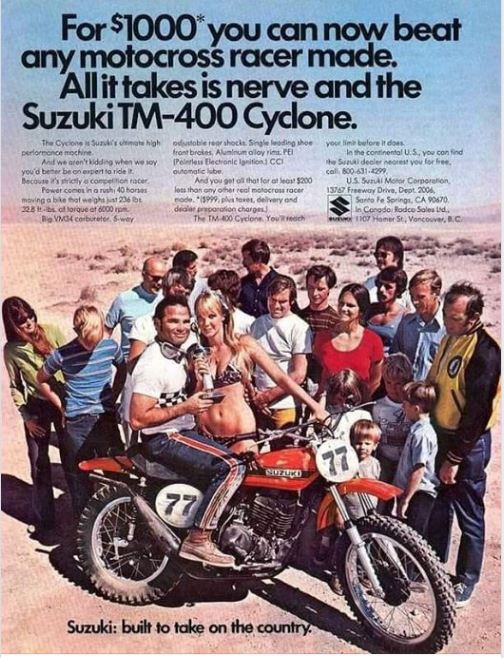 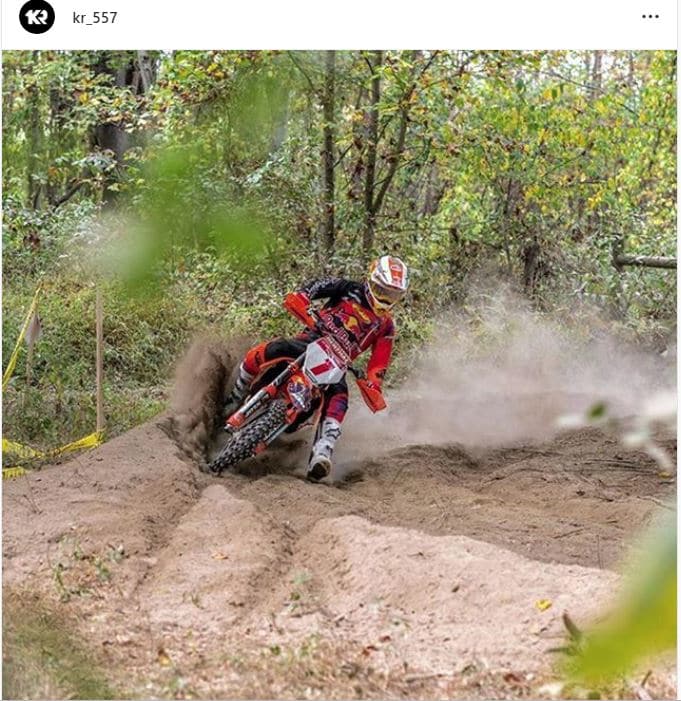 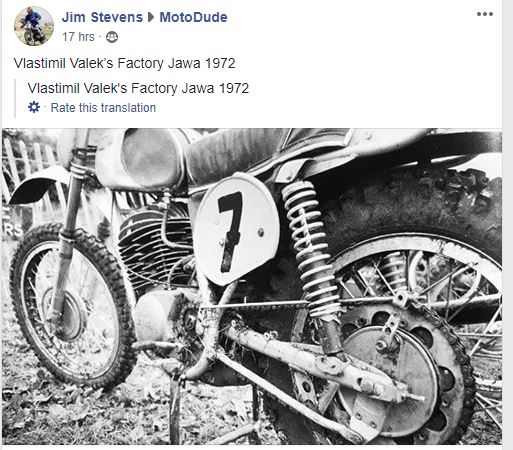 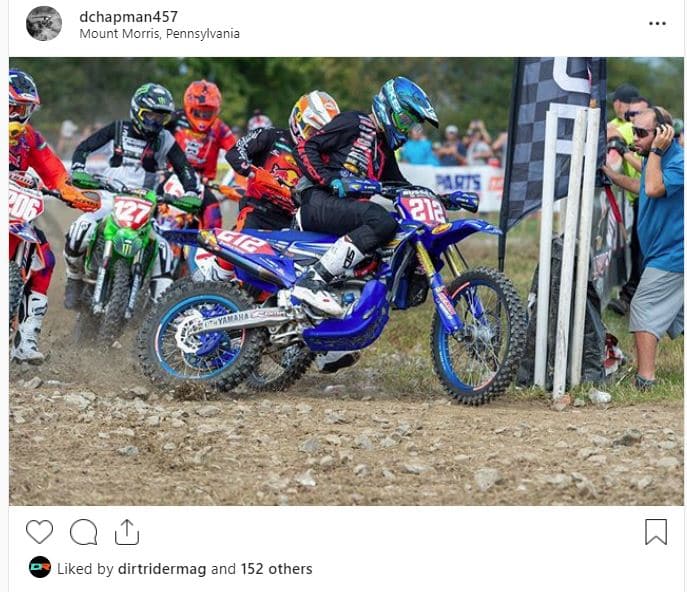 Here we go! The @monsterenergy FIM Motocross of Nations MXGP+Open Race is underway in front of an incredible crowd here at Assen! . Follow it all LIVE on MXGP-TV.com now! . . . #MXGP #MXoN #Motocross #MXoN2019 #MX #Moto

Seen from MOTO 1 when @justincooper_32 @elhombre21 collided resulting in a hurt hand for Cooper and Broken Clutch lever. The boys never gave up 🇺🇸 . @mxvice

I recently found these shots I’d taken  when I was rummaging around in an old hard drive and am still dazed by them. It’s Kyle Redmond, 2011 at his dad’s house playing on our KTM test bike. He found a little kicker that led to a nicely shaped tree with a bike sized forked opening. The lunatic said he could jump up to the fork and leap out of the tree…without maiming himself. He tried it once, accomplished the feat and when questioned about he said it was hairball getting enough traction off the bark to not endo horribly. He did not do it twice! 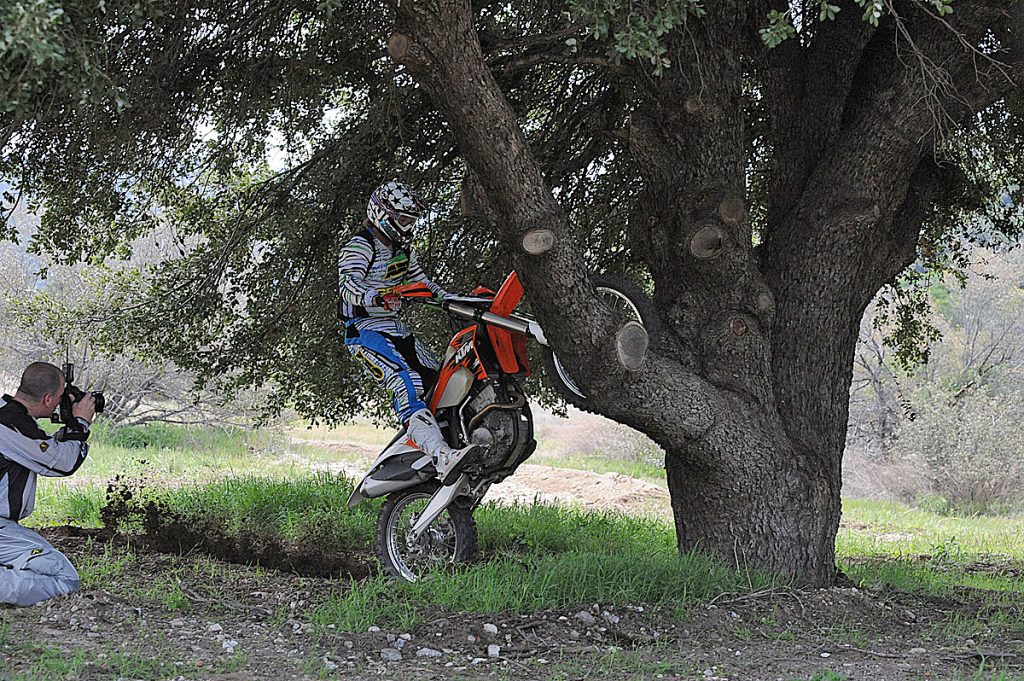 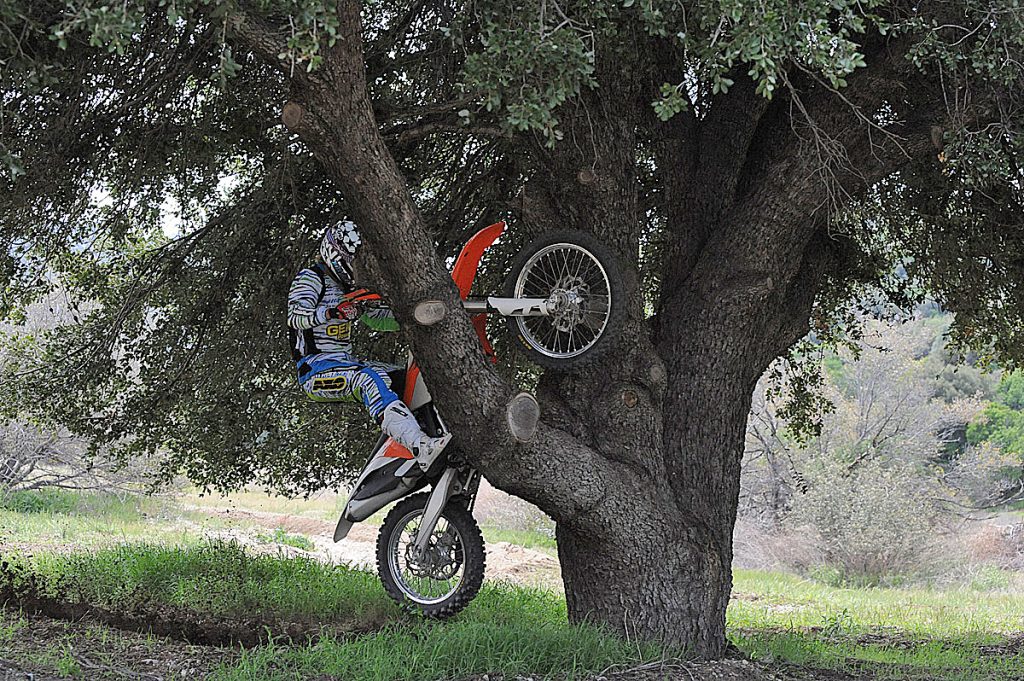 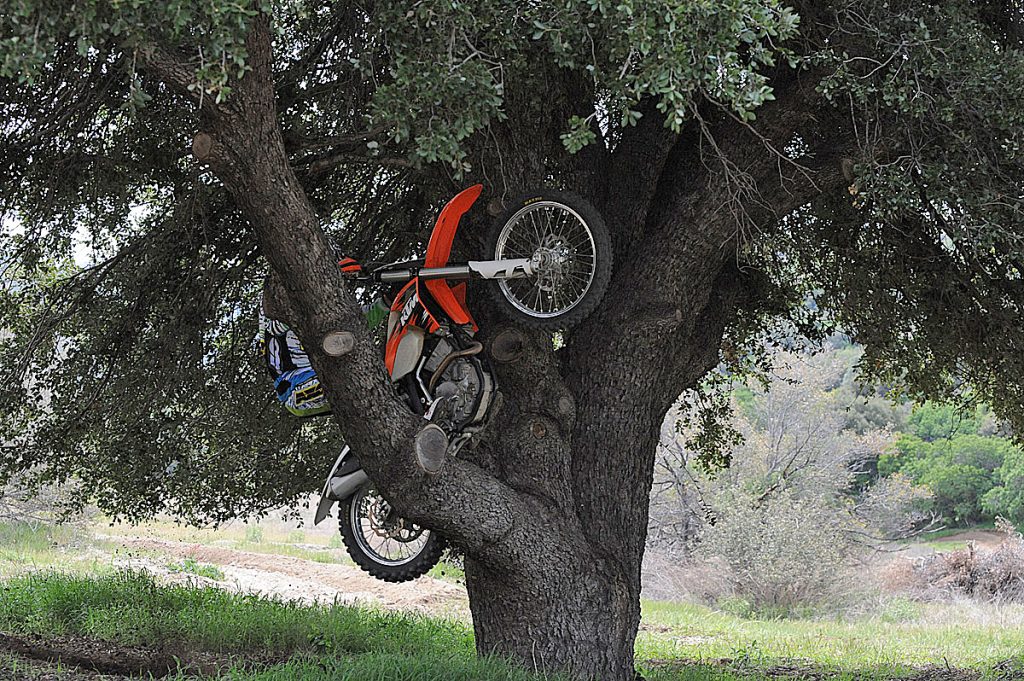 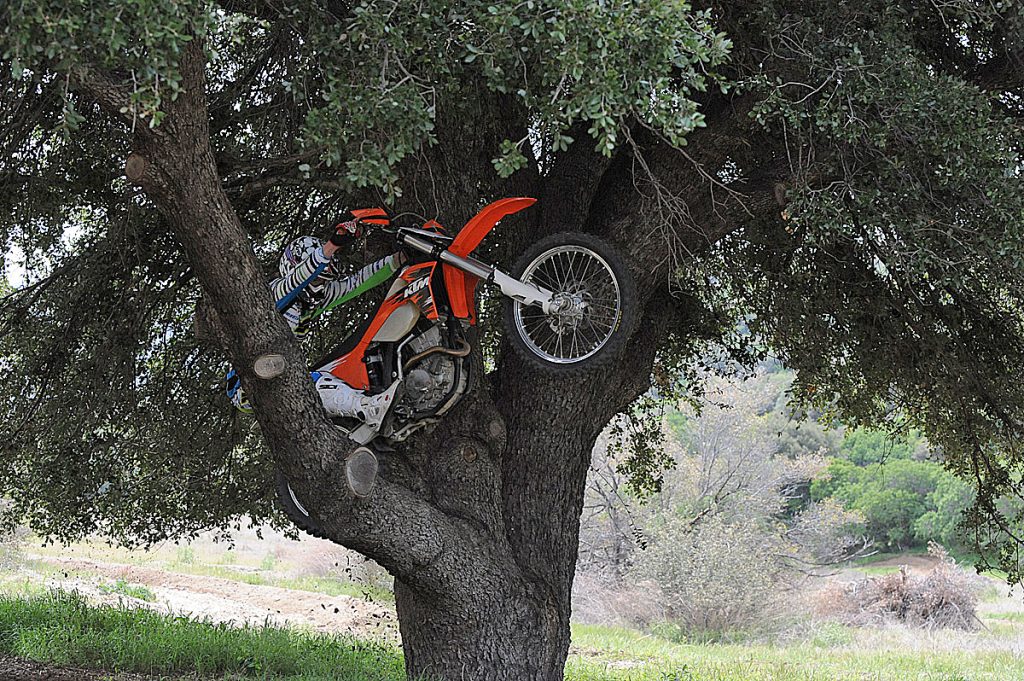 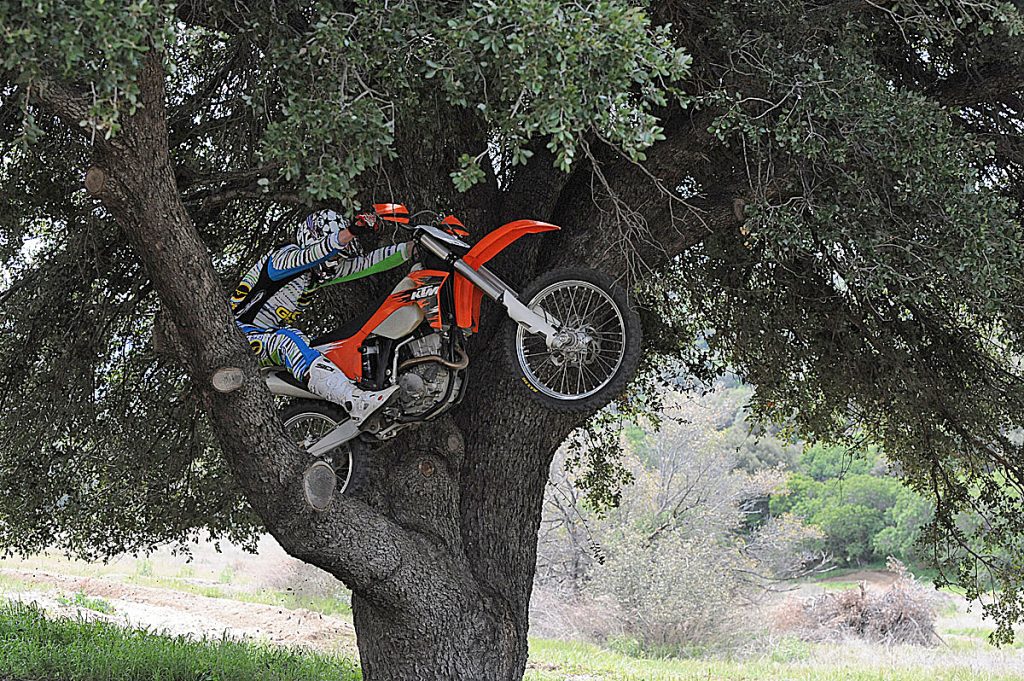 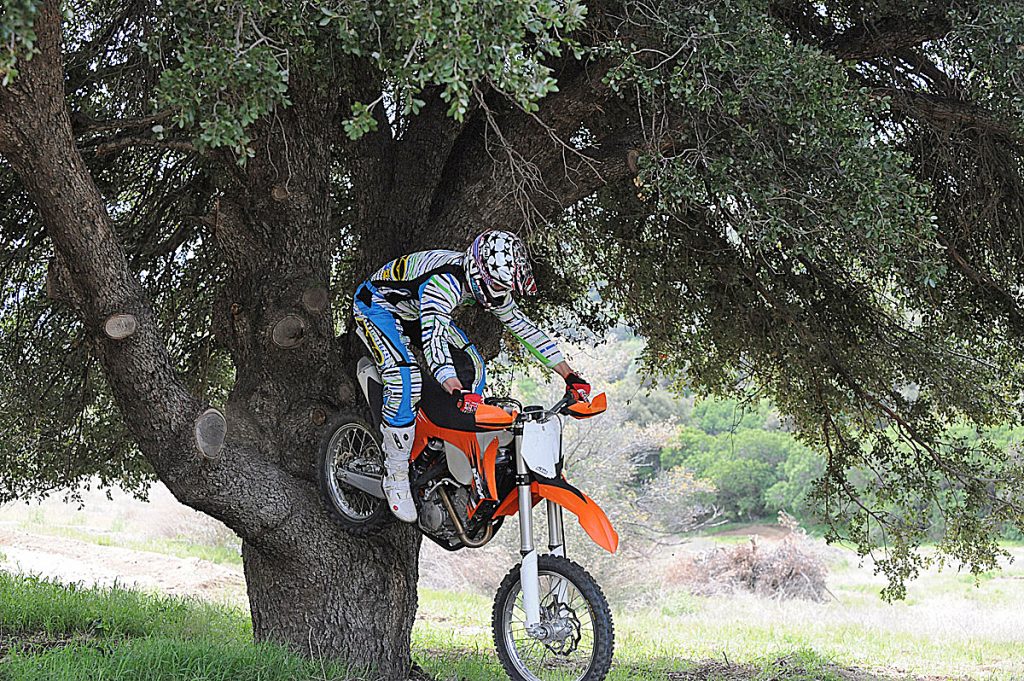 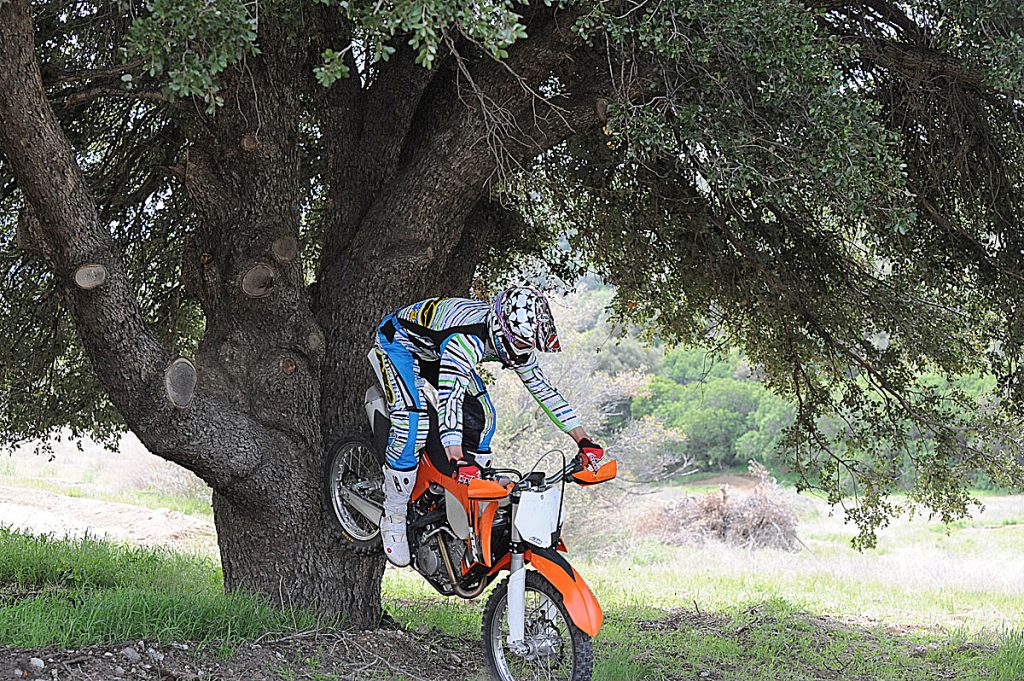 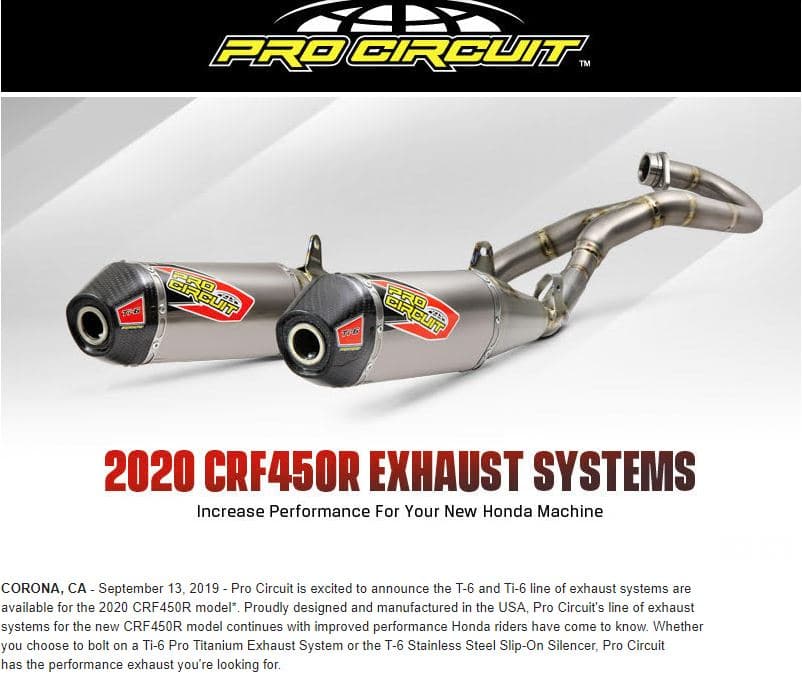