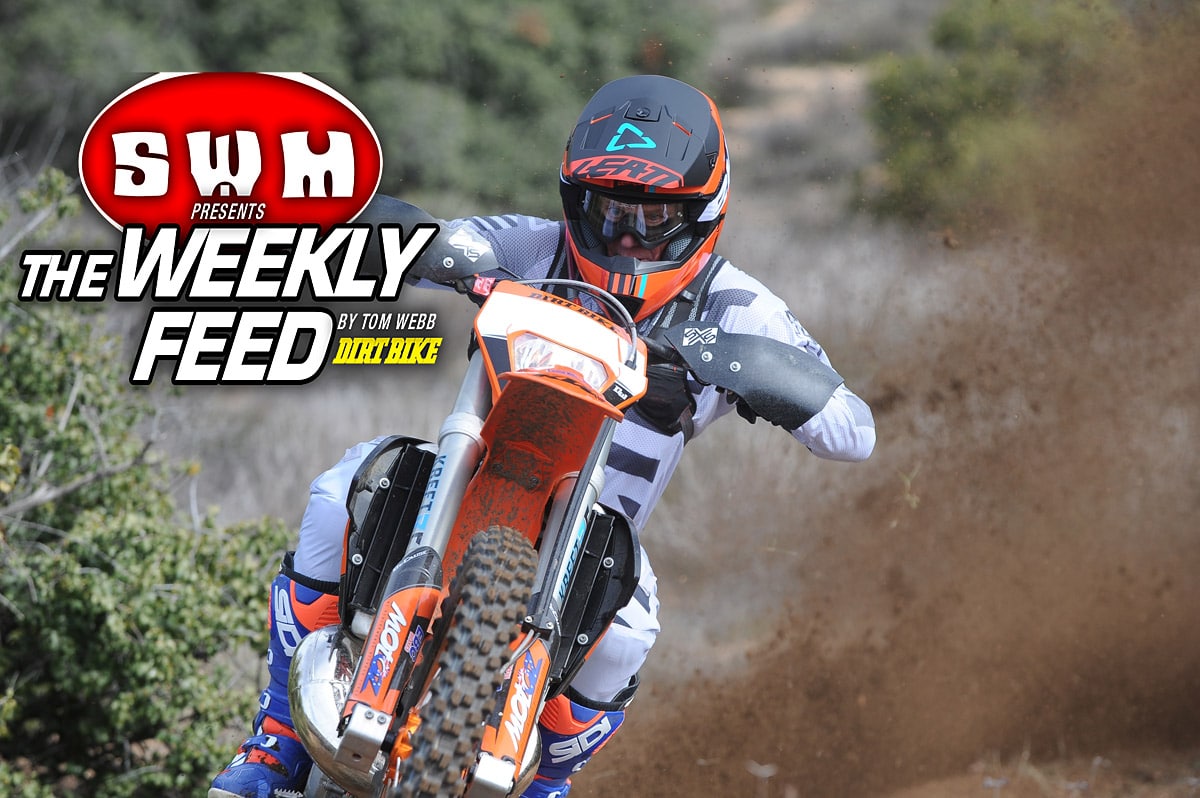 BLAST FROM THE PAST: Danny Chandler 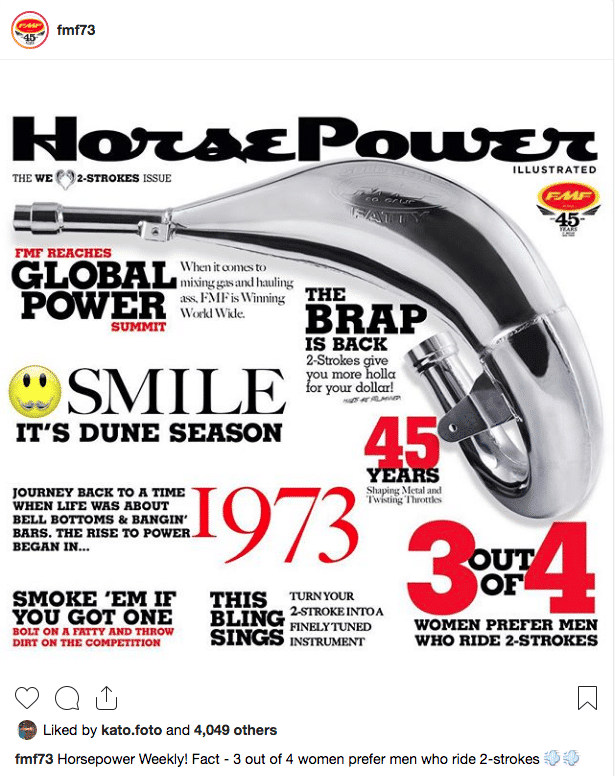 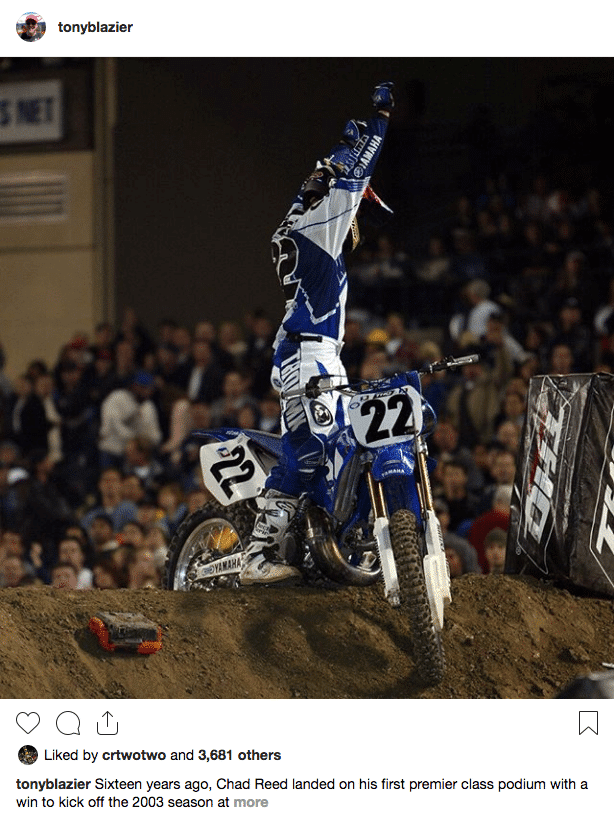 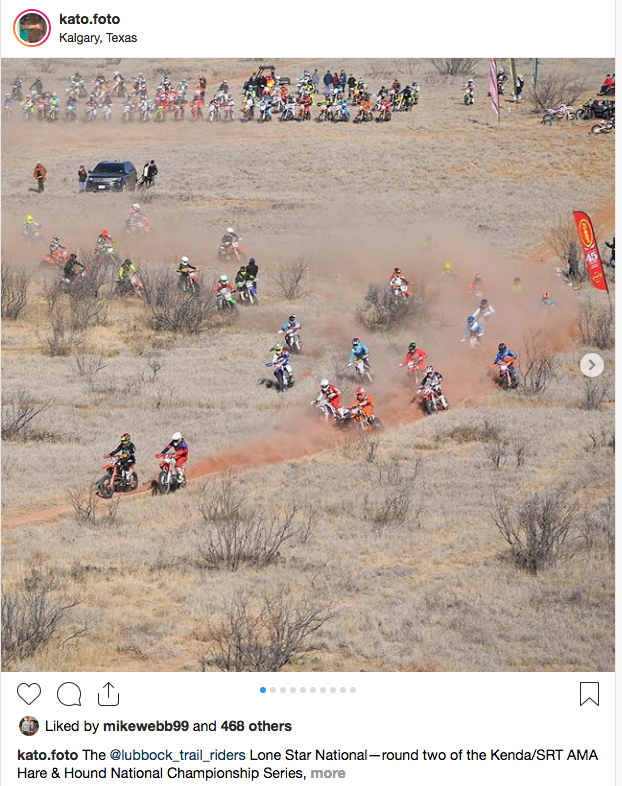 HANNAH ON A HUSKY! 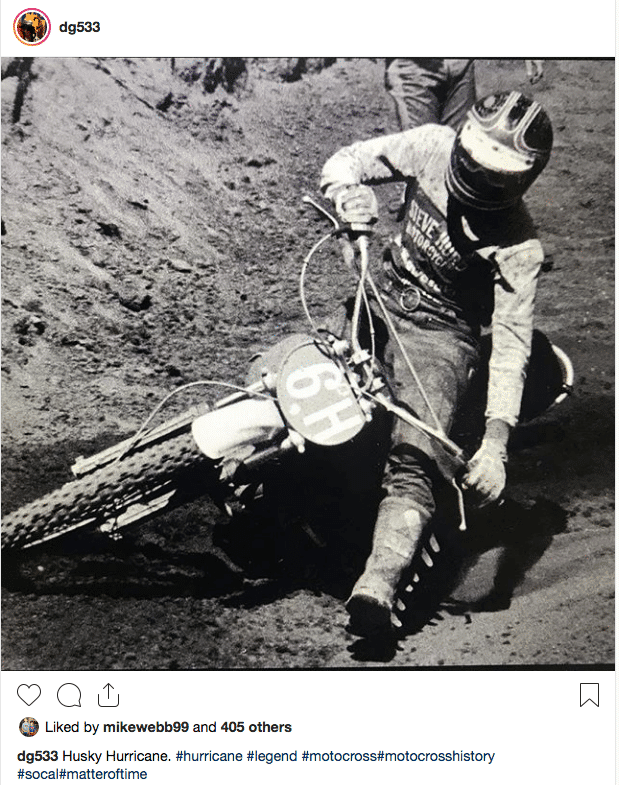 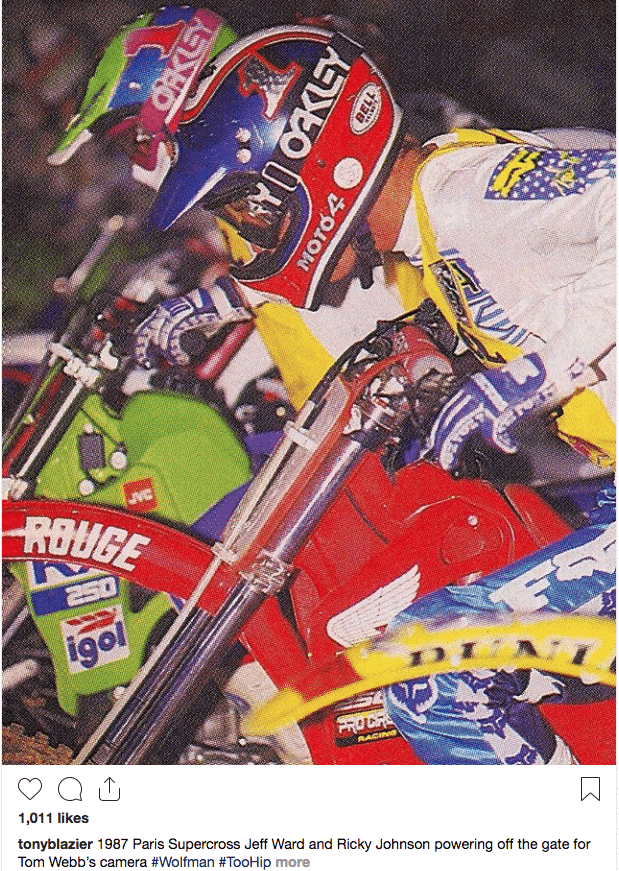 Out riding in the hills of Utah, Episode 2 of Moto Spy, Check @redbullmotorsports for link to episode. 🤙🏽

when keepin it real goes wrong. 🤯 ( sound on ) @edmarlondidi

Feeling good for Rd. 3 of @worcsracing this weekend in Lake Havasu City, Az. Looking forward to some sand whoops! – – @gopro 🎥 by @jbeck976

CAPTION OF THE WEEK 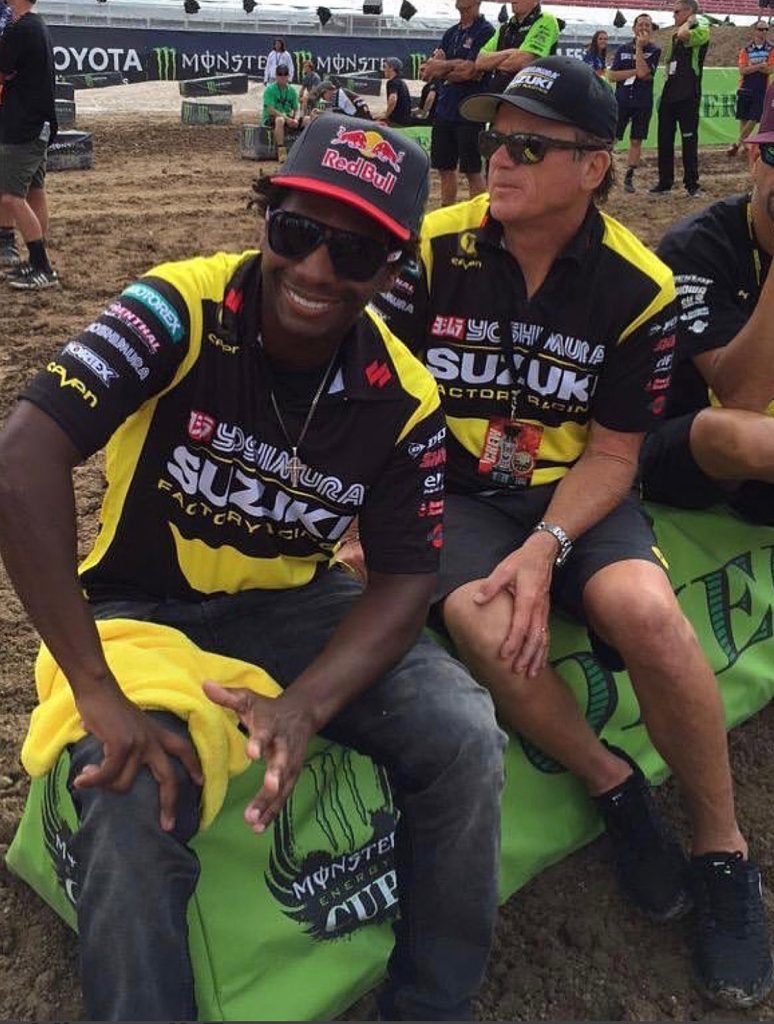 Mike Webb, the former Team Manager for Team Suzuki called this photo the Calm before the Storm.

“I’m not sure what stadium that is but we’re getting ready for the riders meeting. The calm before the storm was fitting in both a positive and negative way when it came to James. It went from the highs of winning the first 4 motos of the outdoors to throwing away the season with a crash the next week in Colorado.

Or having an incredible pre season where he was on fire but blew out his knee in the first heat at A1.

I remember him getting into the lead at ‘Dilla and just going faster and faster. With a massive lead he just kept pouring on the coals, I was screaming in the radio to his mechanic to back it down but he never did. The following lap he threw it away big time.

It was such a roller coaster, his last to first at the Toronto SX was simply without equal, we would win again the next week in Detroit and close the points down to RV but the following crucial race at Houston went down in flames as he fought stomach flu all night.

It would remain this crazy swinging pendulum through out, right down to him winning both motos at Mt. Morris, he beat Dungey and KR94 straight up and the following monday I was notified that he did not pass the drug test from SX. It was a fascinating journey, the highest highs and the lowest lows……..”

This machine rates as one of my favorites of all-time. Because of that I’ve been riding and testing as much as this carcass can handle, I’m finding out vats about what works, what I like and how to make it better. Here’s a little snap into the process. 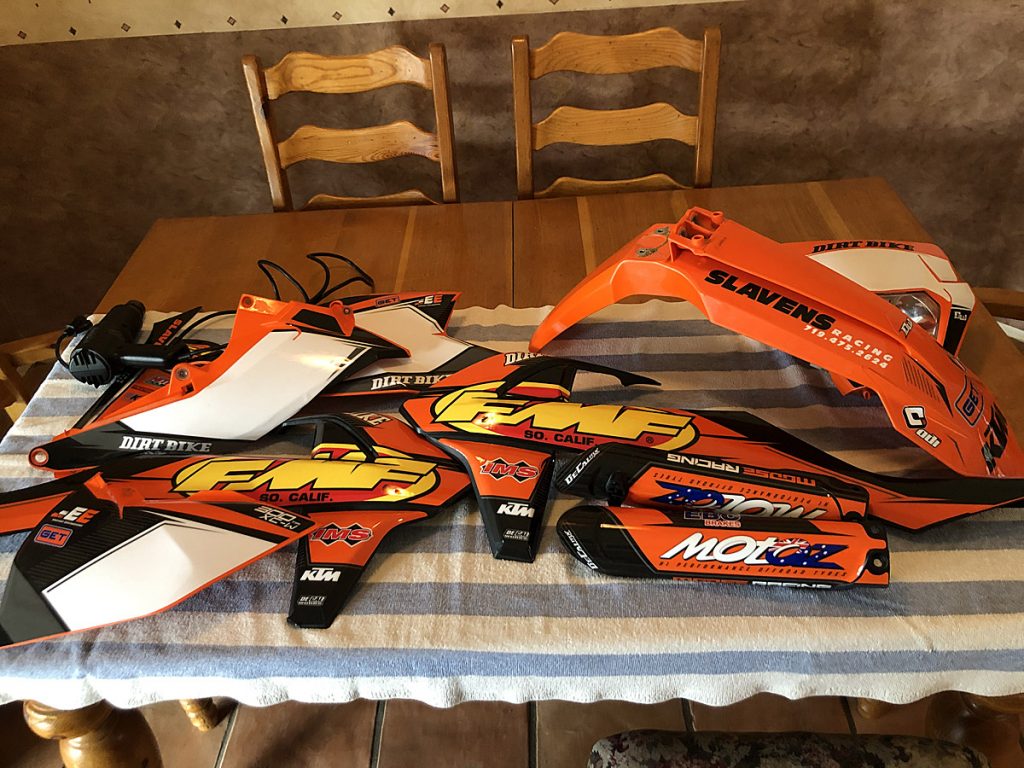