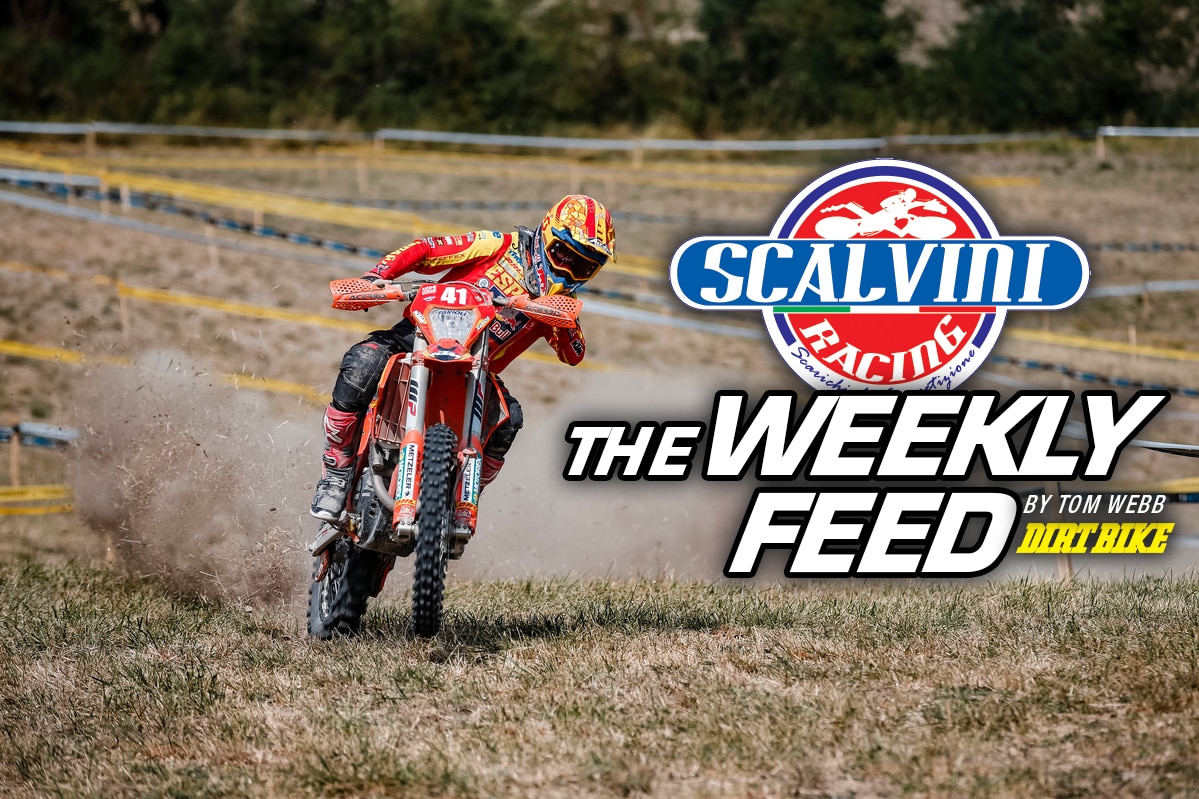 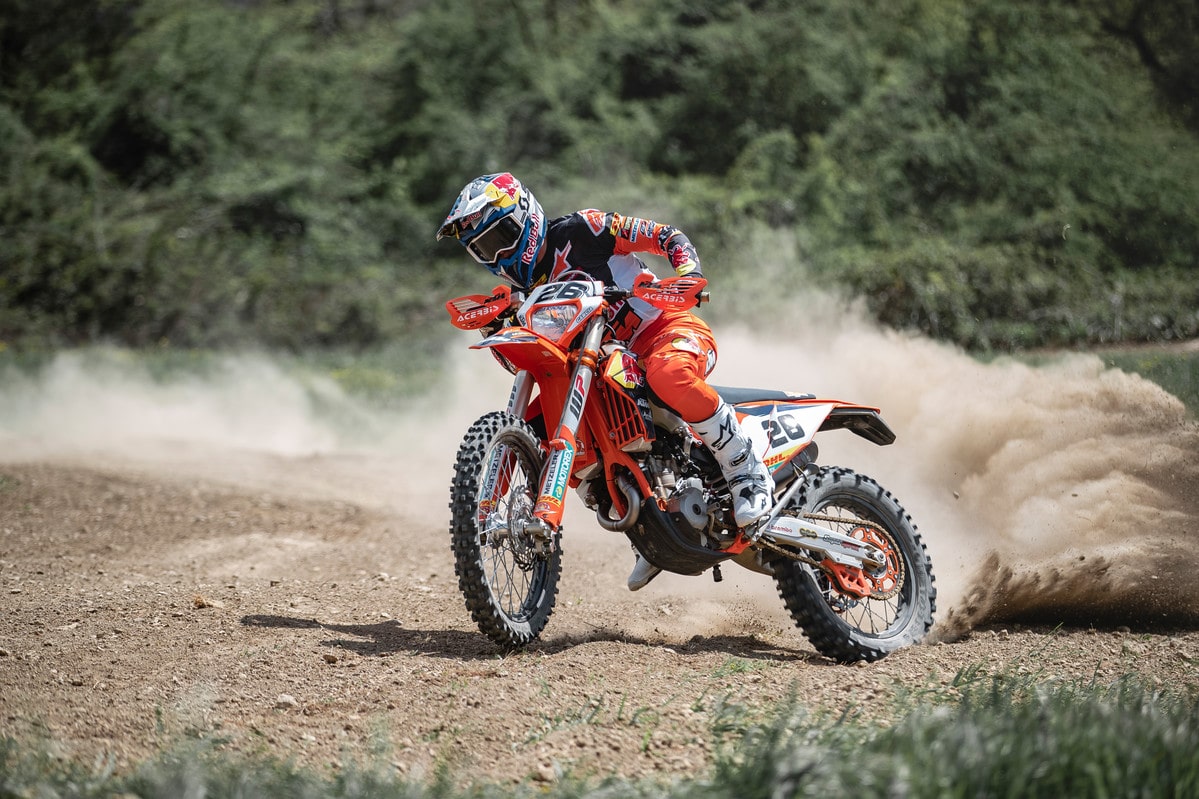 After showing incredible speed throughout the 2021 season on his way to claiming both the Enduro2 world title and the overall win at the International Six Days Enduro, Josep Garcia will take on a new challenge early in 2022 as he contests the first three rounds of the prestigious GNCC series.

It has been a lifelong dream of the talented Spaniard to race the tough cross-country series and pit his talents against some of the best offroad riders in North America. And with the EnduroGP World Championship starting later this year in May, the opportunity has finally come for the 25-year-old to make that dream a reality.

With their mass starts and three-hour duration, GNCC races are very different to the special test format of the EnduroGP World Championship. However, Garcia has shown in the past, including his two years contesting the WESS World Championship, that he’s more than capable of adapting his riding to unfamiliar conditions and challenges.

The 2021 E2 champion is set to compete at the Big Buck in South Carolina, the Wild Boar in Florida, and the General in Georgia – three very different races that will offer a variety of terrain and conditions ranging from tight woods, to open fields, and sand tracks. Maintaining a strong, but solid pace over the often-degrading course for the full three hours is key to a top result. 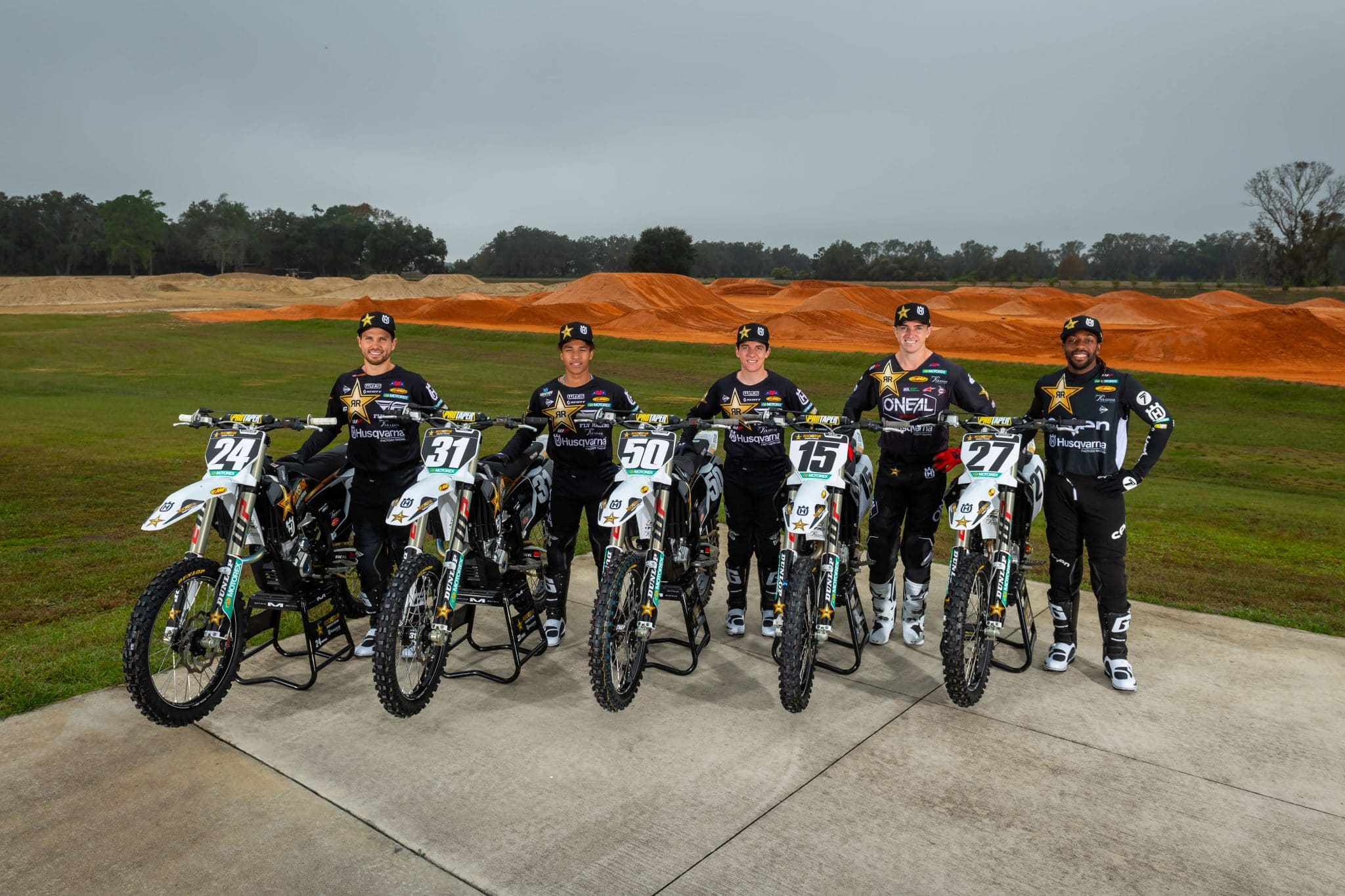 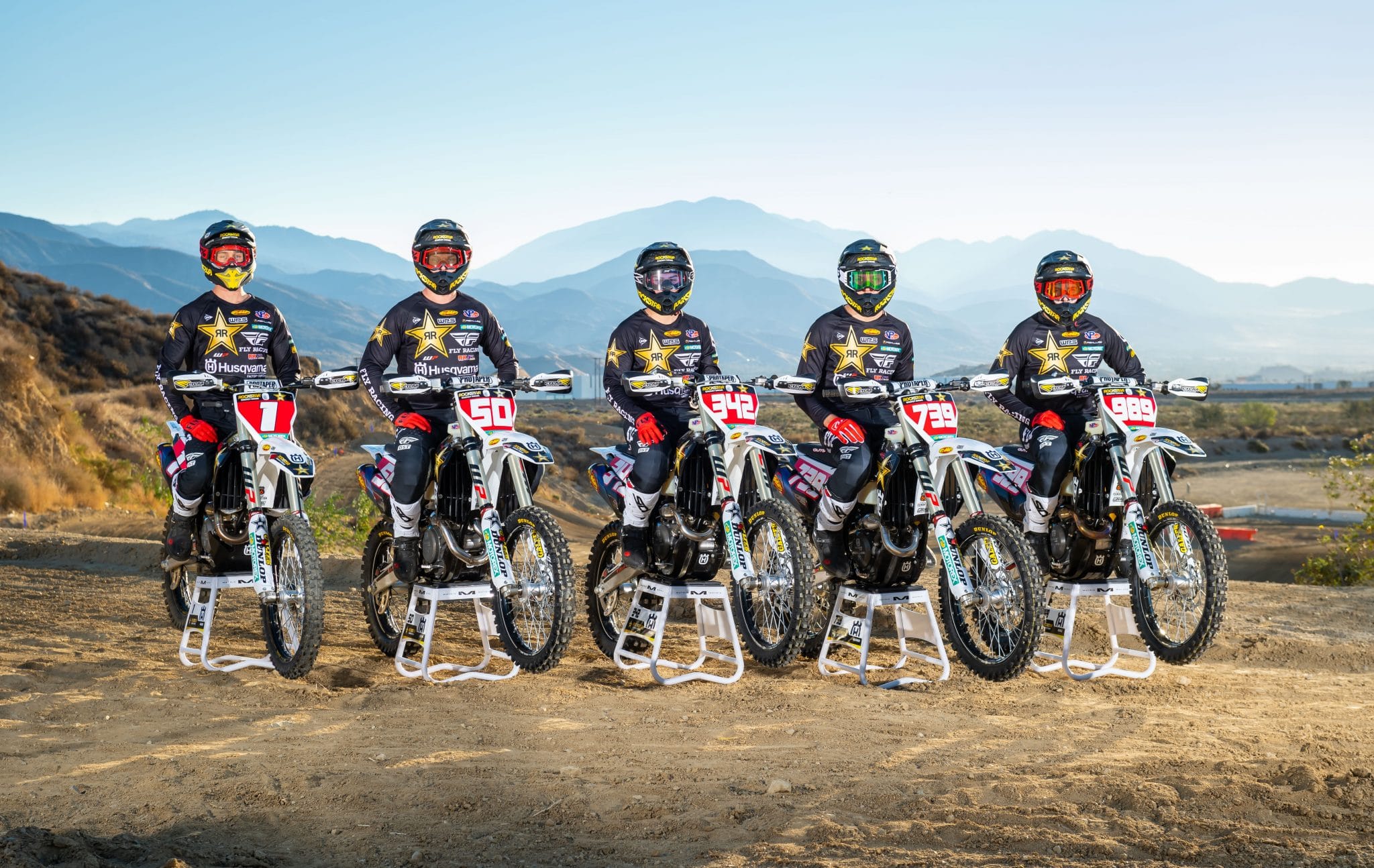 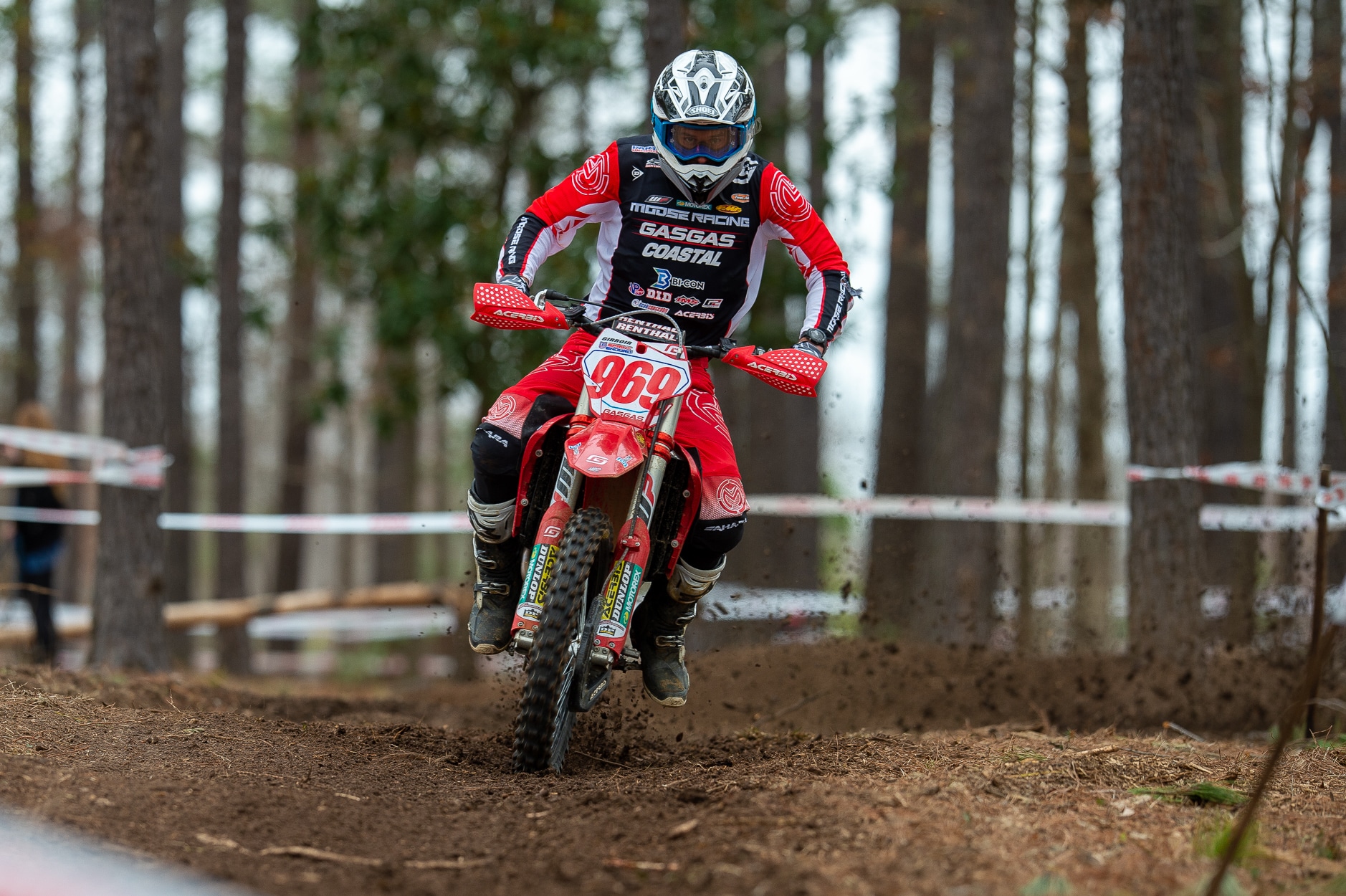 Coastal Racing GasGas’ Johnny Girroir and AmPro Yamaha’s Layne Michael split wins at this weekend’s two-day South of the Border US Sprint Enduro in Hamer, South Carolina, with Girroir taking the overall victory on combined elapsed time. Girroir won Saturday’s event, beating Michael by 17 seconds, while Michael took Sunday’s win over Girroir by a narrow two seconds in a nail-biter that came down the final test.

After dealing with cold temperatures and snow at the series opener, round two at South of the Border featured beautiful weather, with temperatures reaching the 70’s on Saturday and in the mid-50s on Sunday. Three hundred riders (221 adult and 79 youth riders) enjoyed excellent conditions on both days. The event also doubled as an ISDE Qualifier, with 21 Letter of Intent (LOI) riders signed up.

Pro2 rider Cody Barnes wedged his way between the top two pros by winning the final cross test of the day outright on his Phoenix Honda, in addition to winning all six tests in the Pro 2 division. FMF/KTM’s Josh Toth won the final enduro test on Saturday and came away with fourth overall (third Pro rider) for the weekend, despite a huge mistake in the first test on Saturday that cost him considerable time.

The South of the Border race also doubled as an ISDE Qualifier, with 21 Letter of Intent (LOI) riders signed up. Seven-Sixty Husqvarna’s Thorn Devlin topped all of the LOI riders and finished second in the Pro 2 division with a fifth overall finish.

Our own Mr. Know it all received an e-mail from Tommy Norton, considered one for the best small bore off-road racers from the rear 80s & 90s. He won the Blackwater 100 on a 125 in 1990! The New Englander was tough, technically advanced in his skills, no doubt accelerated but the tough terrain he learned to ride on. We’re hoping to get more from Tommy in the near future.

Mr Know it All,
Please forward this to Tom Webb as the email I have for him does not seem to work.

Hope all is well.
Tommy 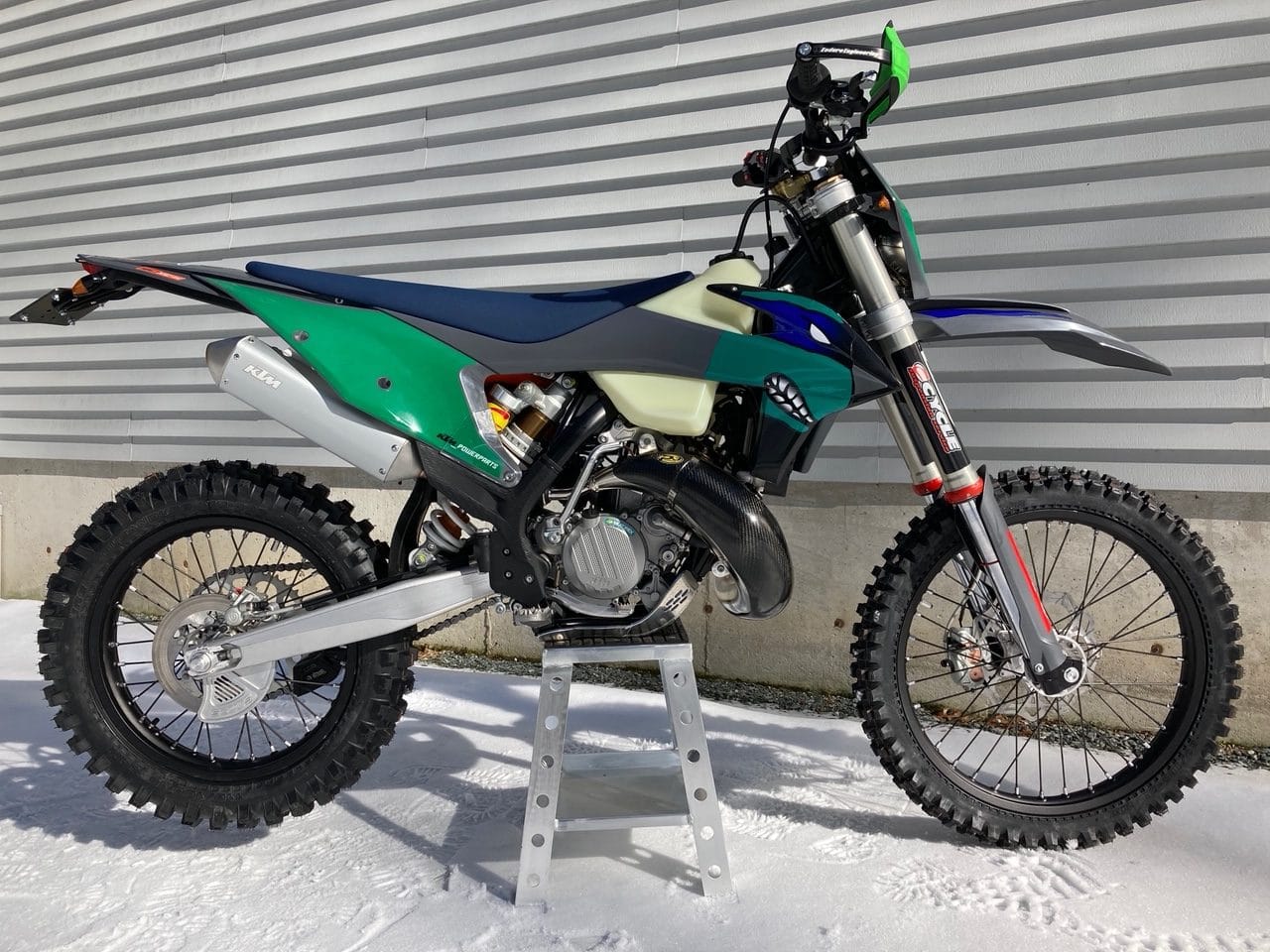 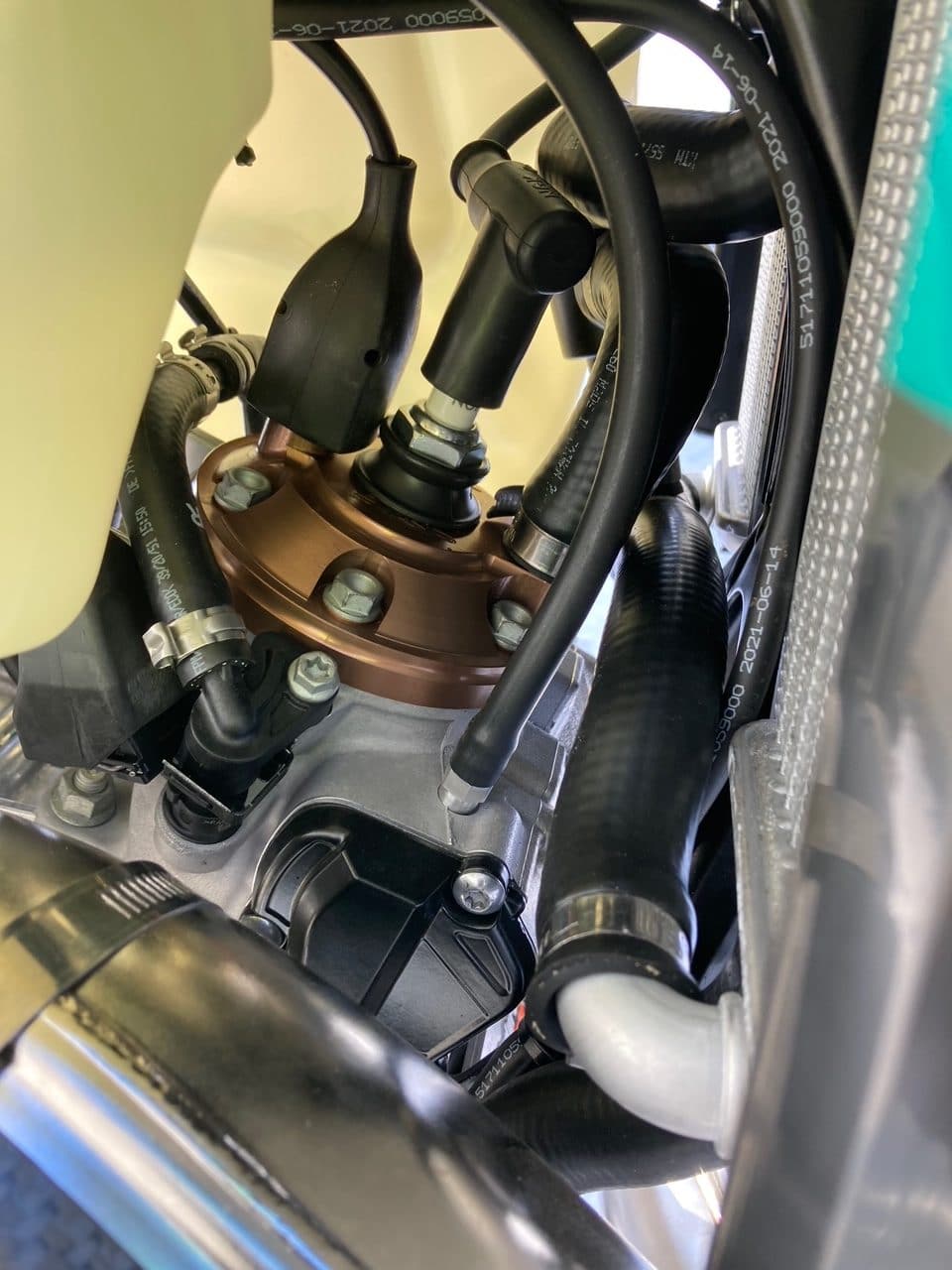 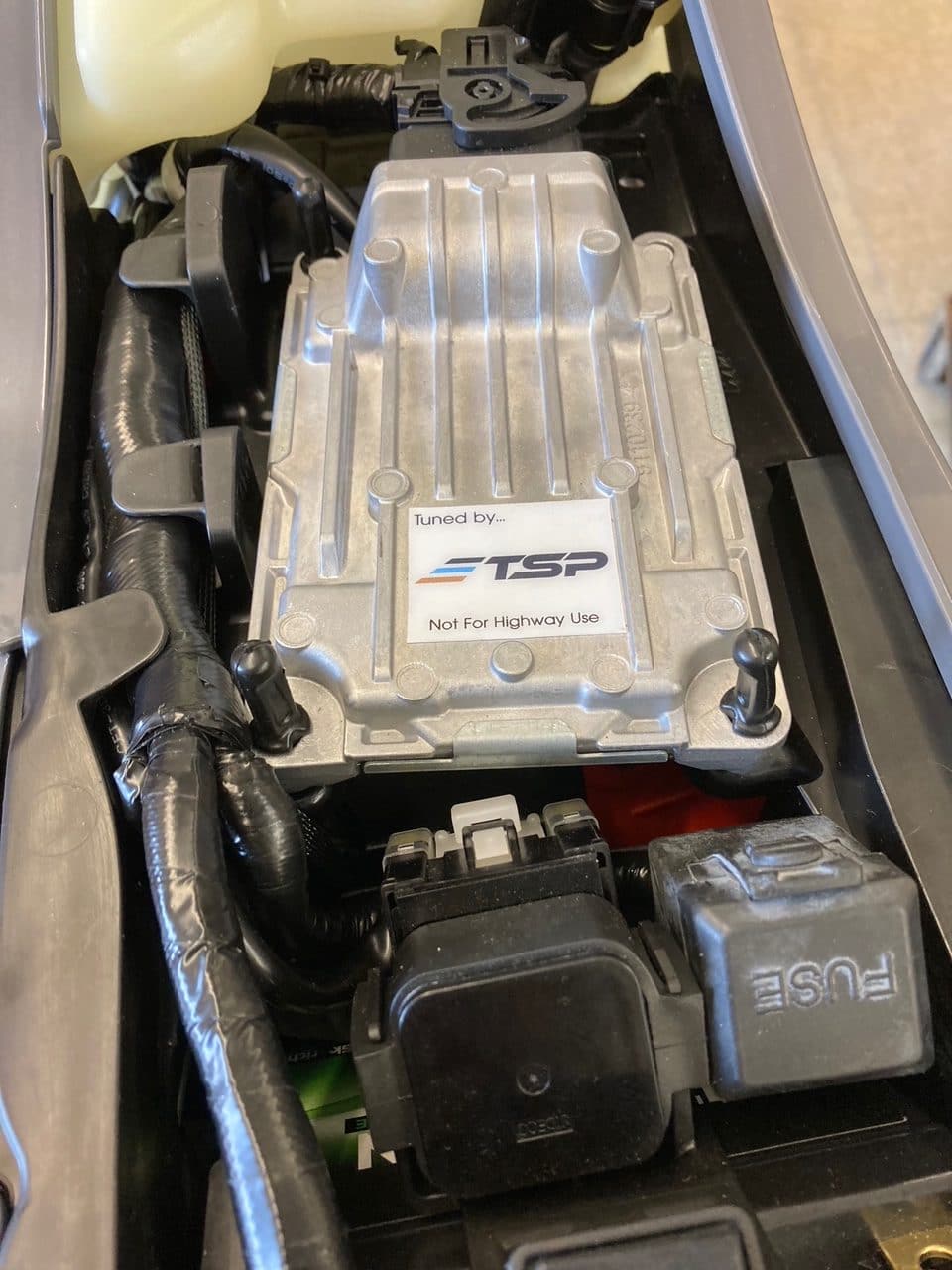 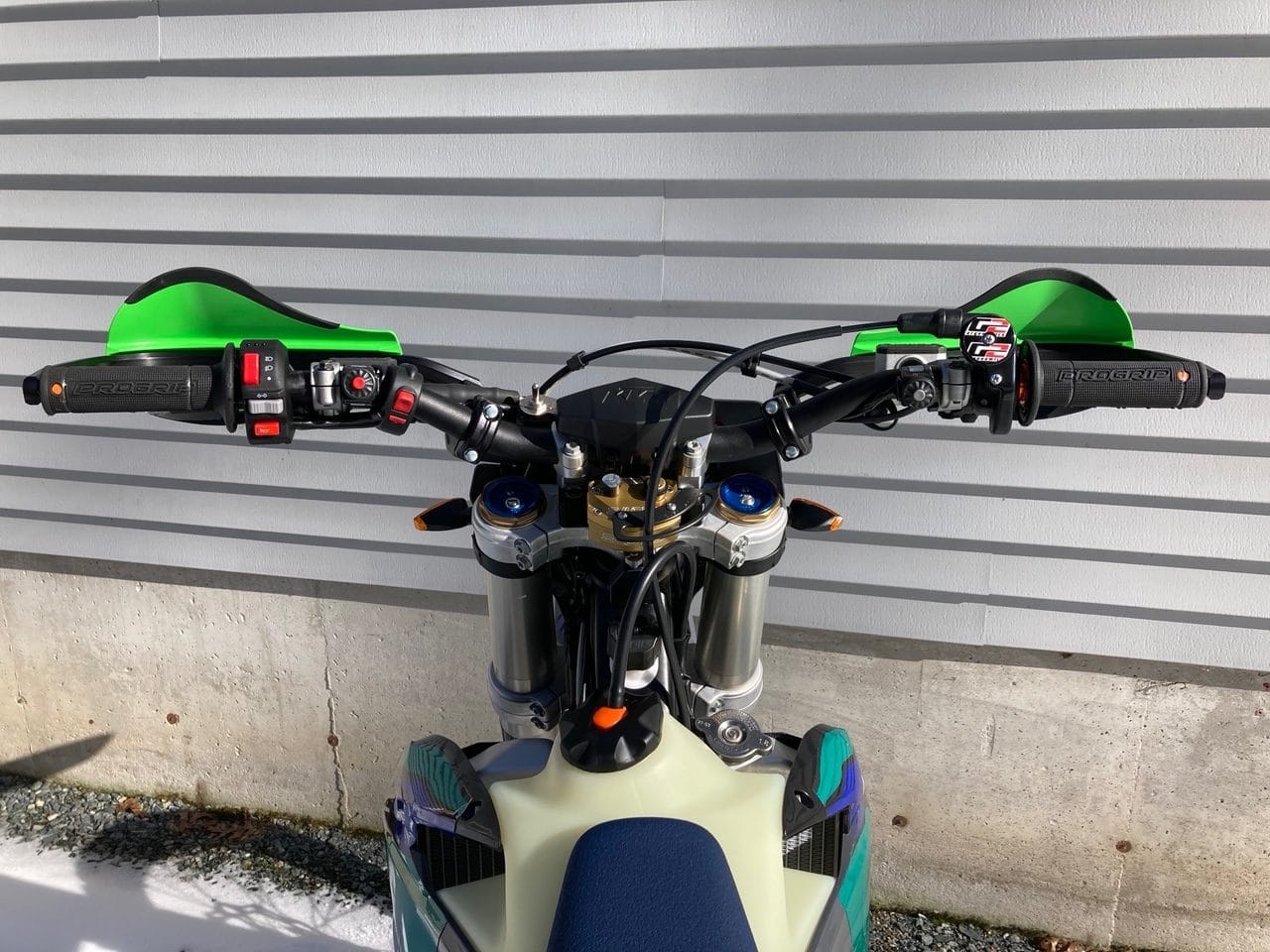 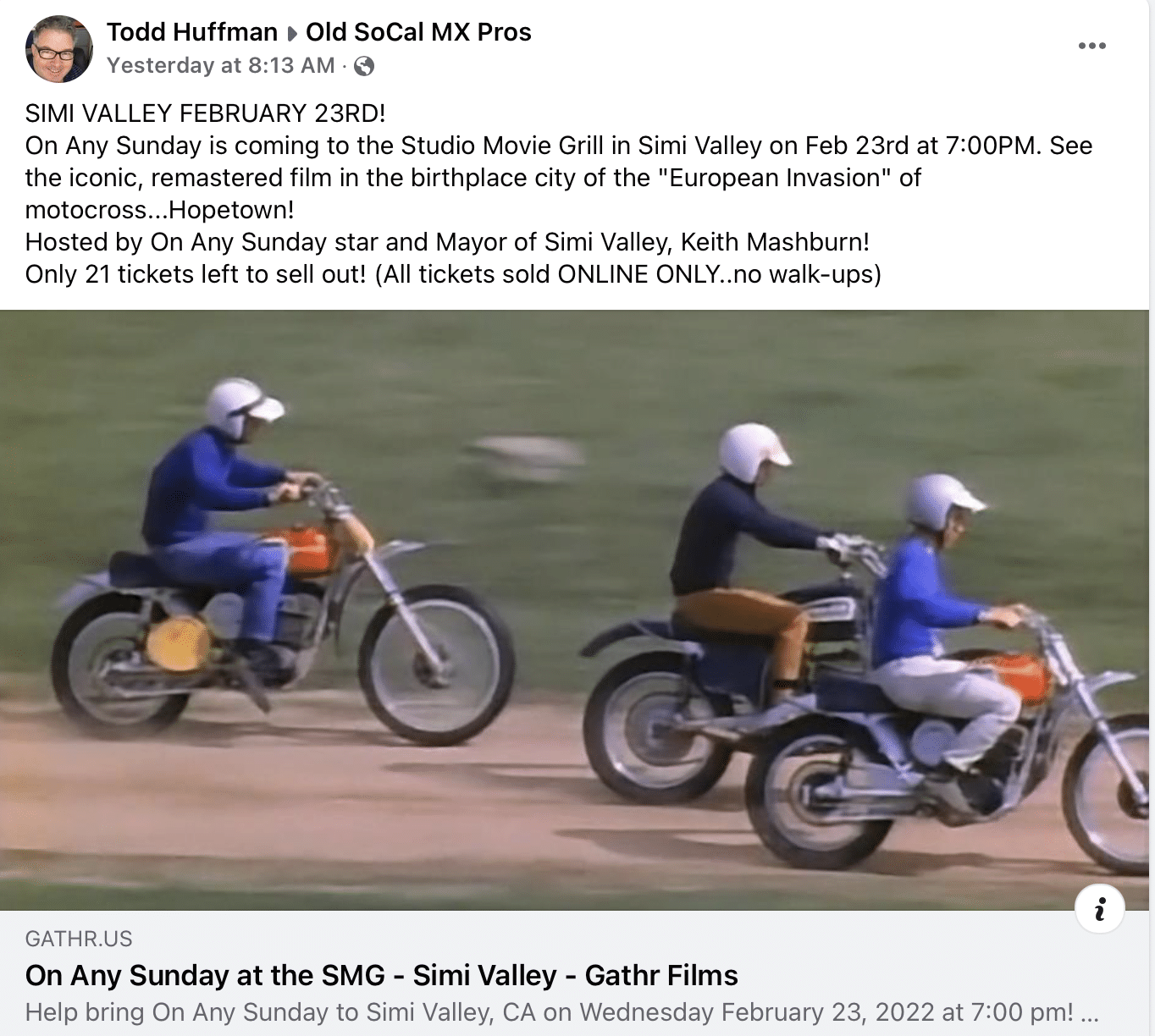 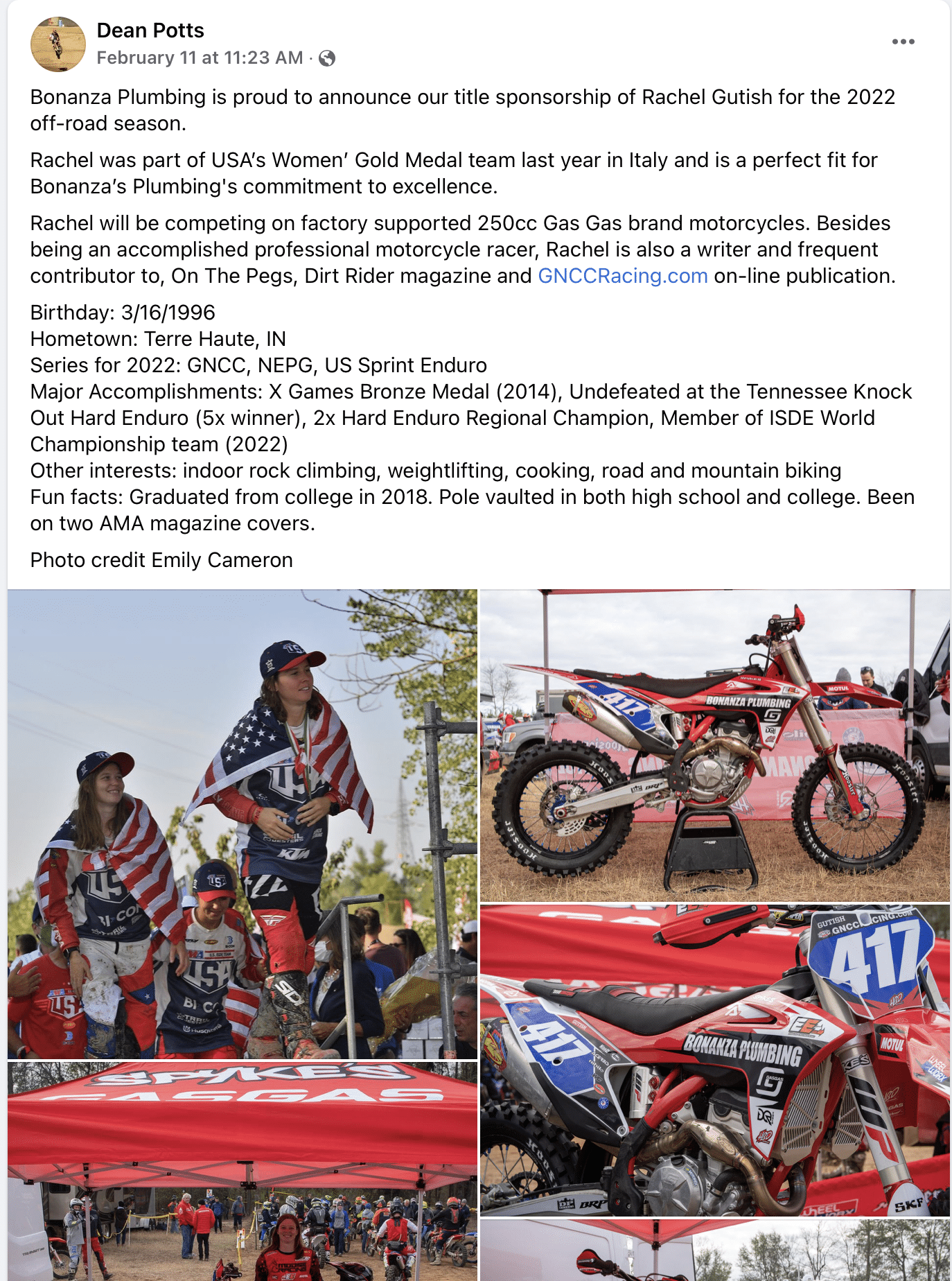 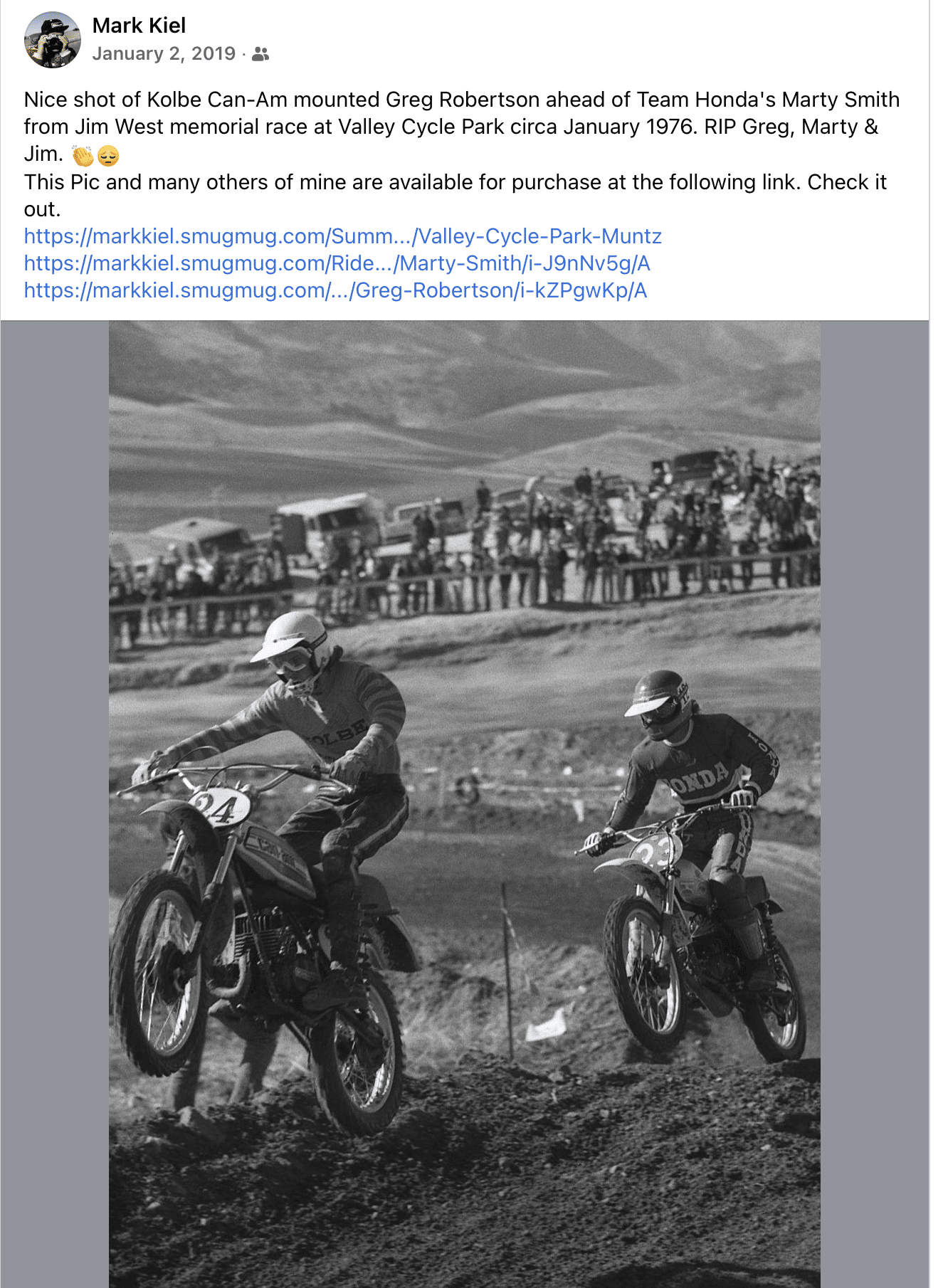 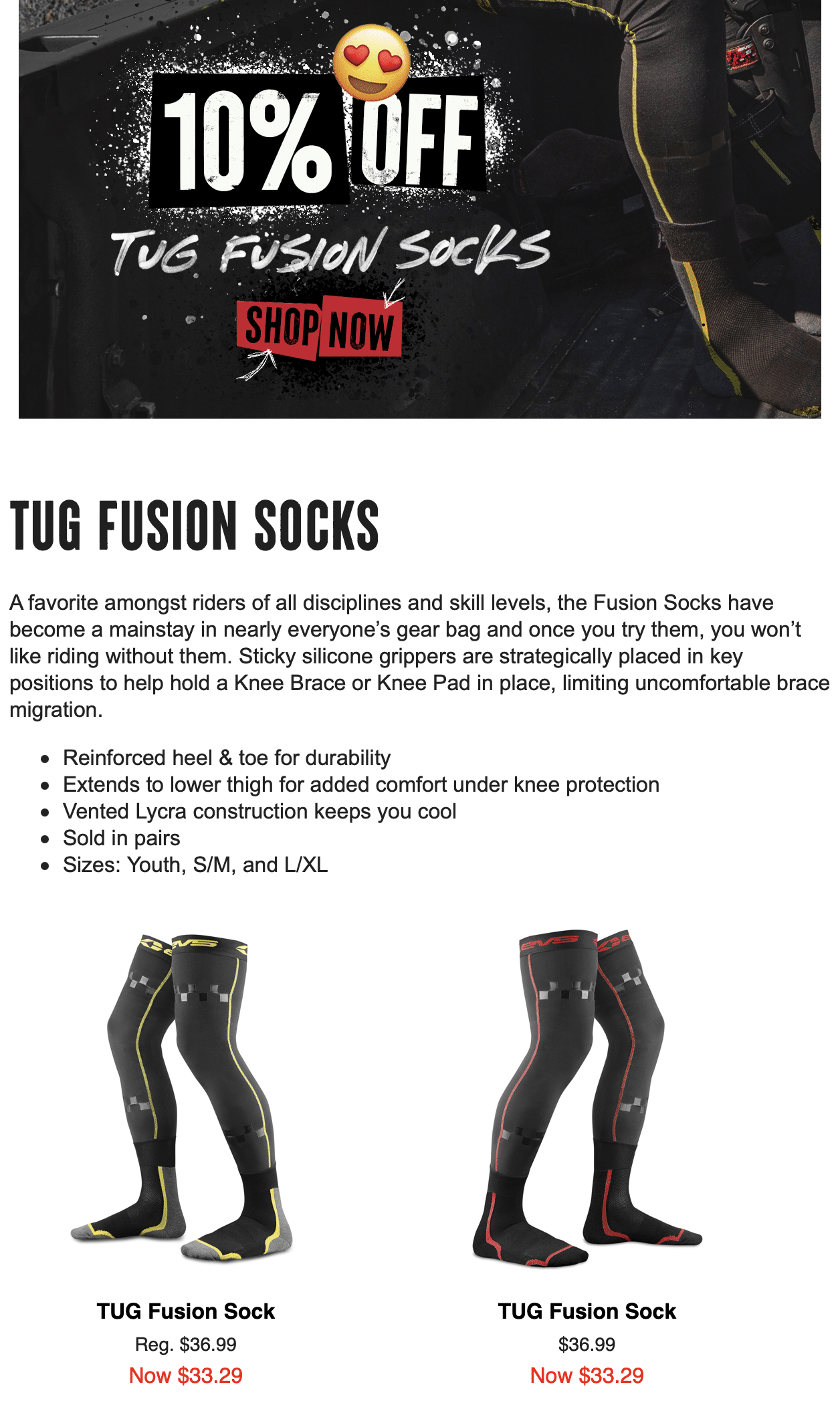 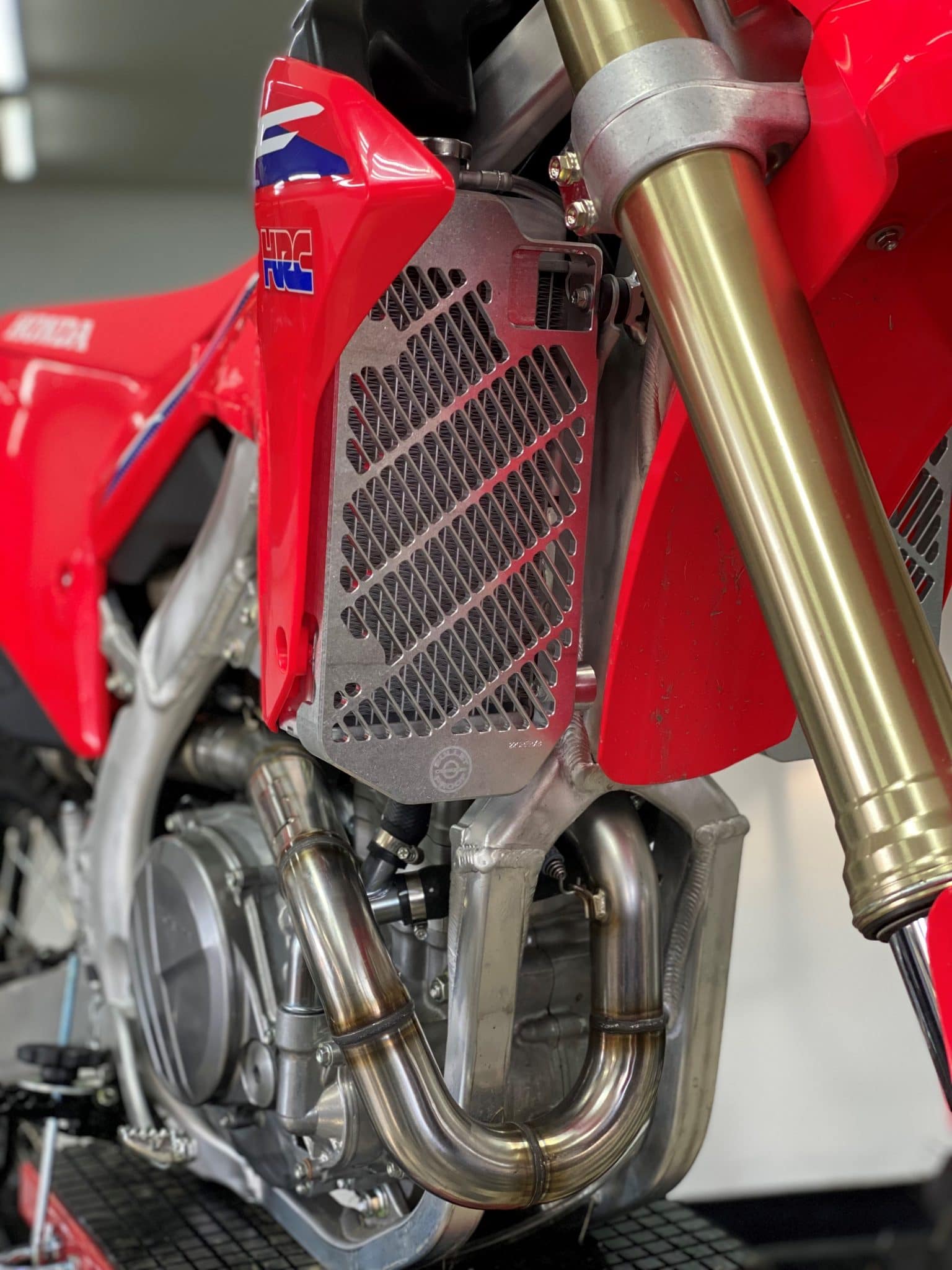 Bullet Proof Designs’ signature Radiator Guards are now available for the newest generation Honda models in the 2022 CRF450RX and CRF250RX. Machined from solid 6061-T6 billet aluminum in the USA, the lightweight guards mount to the frame for superior strength in frontal, side, and bottom protection of the radiators.

You get a lifetime warranty, the American made Radiator Guards are available in Silver and Black at a fraction of the cost of a new OEM radiator.