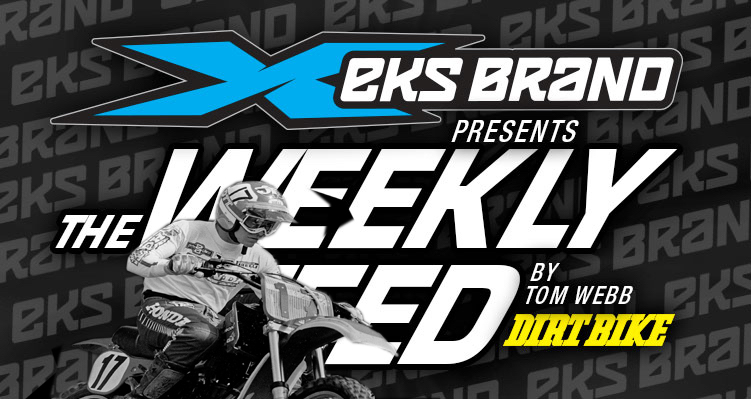 THE RUMOR MILL CONTINUES TO CHURN

There is loads of inherent noise, all based on half truths and rumors about the upcoming silly season in motocross. Yesterday we heard that Trey Canard, not rehired by Honda (who will be represented by Ken Roczen and Cole Seeley) is going to ride for DeCoster and Factory KTM for 2017. Word has also leaked into our offices that Jeremy Martin, who had a deal with RCH (not certain what brand they would mounted on) is sticking with Yamaha, although a full factory effort where J-Mart will ride in the 250 class and his teammate is Cooper Webb in the 450 class.

Kawasaki has Tomac, who is still struggling with his form and a machine that lacks the planted feel of the Honda. Suzuki is a question mark since both Stewart and Baggett are at the end of their contracts, RCH has lost Roczen to Honda and neither team has any talent lined up for the next year.

American Supercross Champion Chad Reed will return to Europe in June for two weekends of MXGPMotocross action, crossing over from America to line up on a Yamaha YZ450F at Matterley Basin in the UK  on June 18-19 and at Mantova in Lombardia, Italy on June 25-26.

With two GP coming to America (September 3rd [Charlotte Motor Speedway] and September 11th at Glen Helen) we will get to see two of the top talents in the world of motocross, in Tim Gajser and Romain Febvre continue to duke it out. The racing in MXGP has been intense and there is talk that these two lose nothing to either Ken Roczen, or Ryan Dungey. We know Glen Helen’s track will be gnarly, Charlotte’s is slated to run inside the facility and looks tight and jumpy. 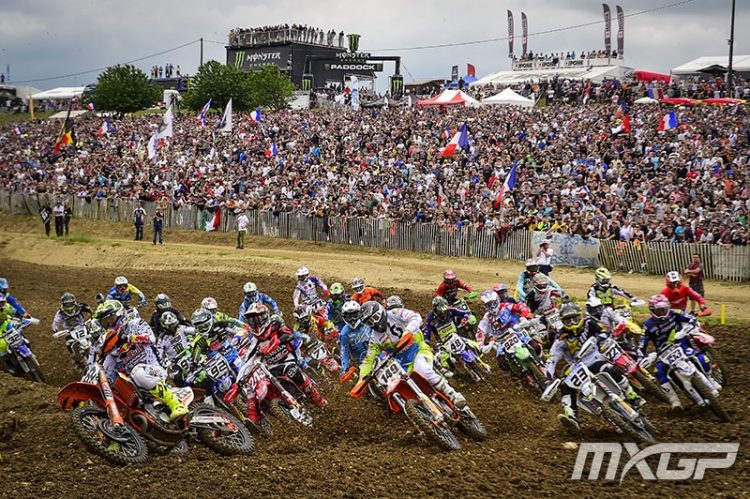 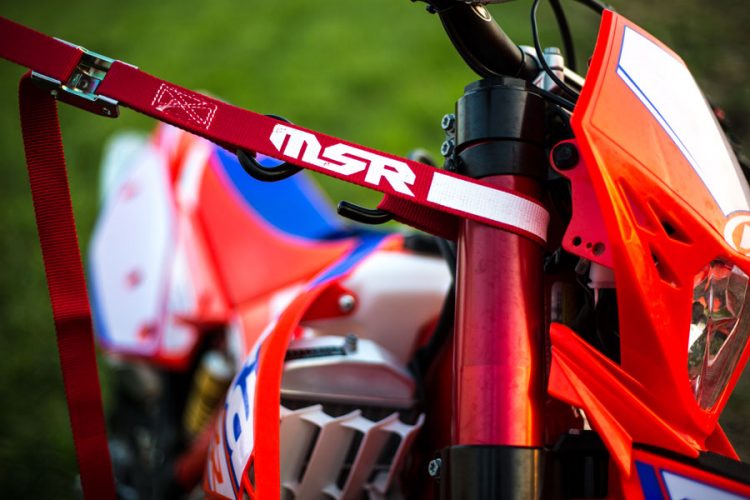 “Dads are tired of getting ties for Father’s Day, but we can always use a good set of tiedowns,” says Jason Gearld, Brand Manager for Malcolm Smith Racing Hard Parts. “The standard 1” style is up to snuff for most dirtbikes as the nylon webbing is rated at 4,500 lbs. but for those vintage racers campaigning old Triumph desert sleds, there is the One Point Five top of the line tiedown.” Constructed with 1.5” nylon webbing (hence the name), they are rated to a whopping 5,500 lbs. and the hooks handle 1,500 lbs. 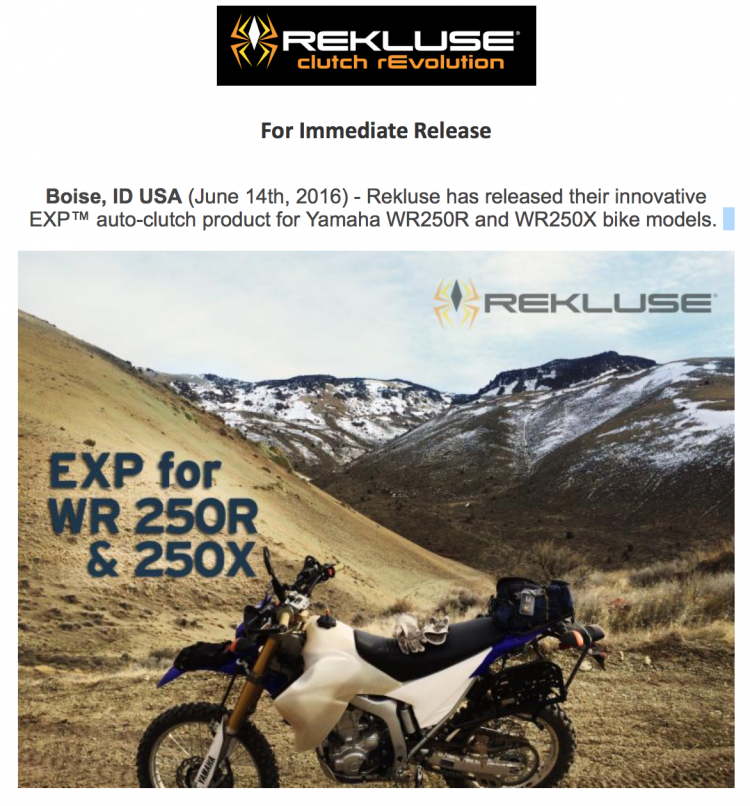 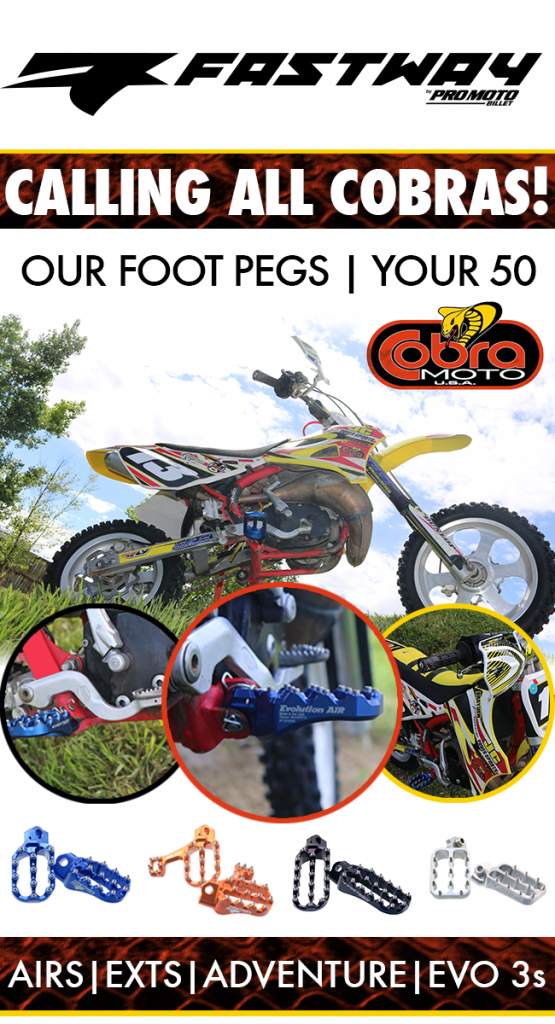 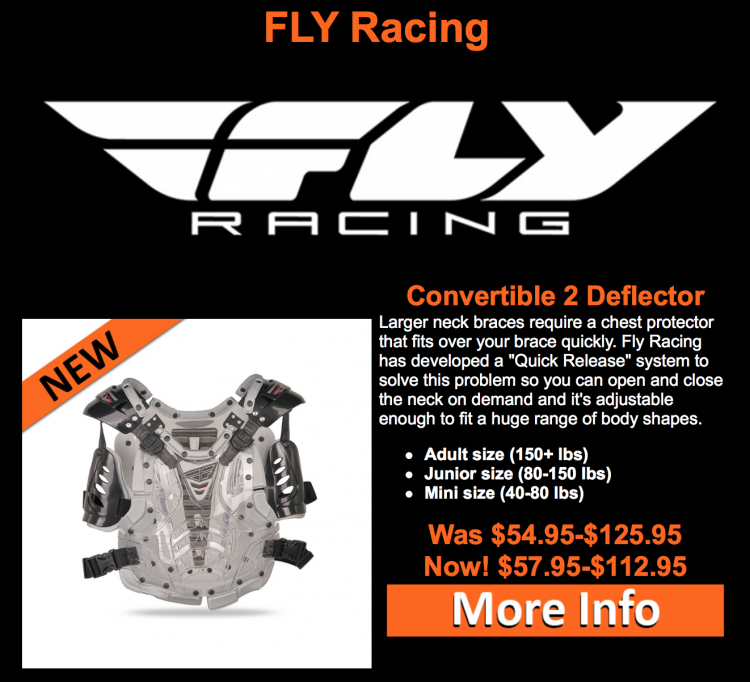 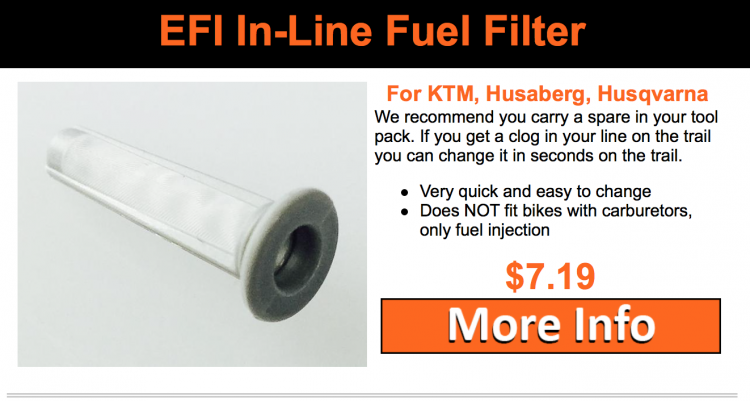 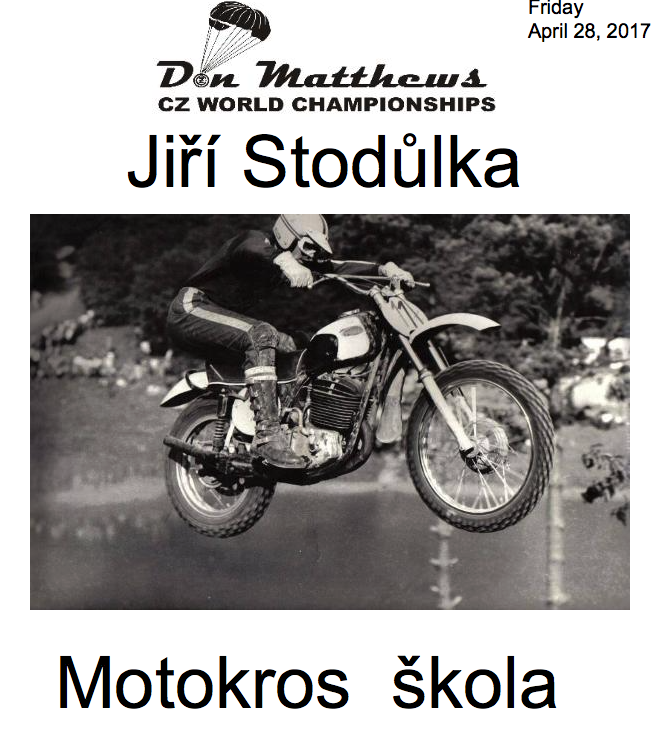