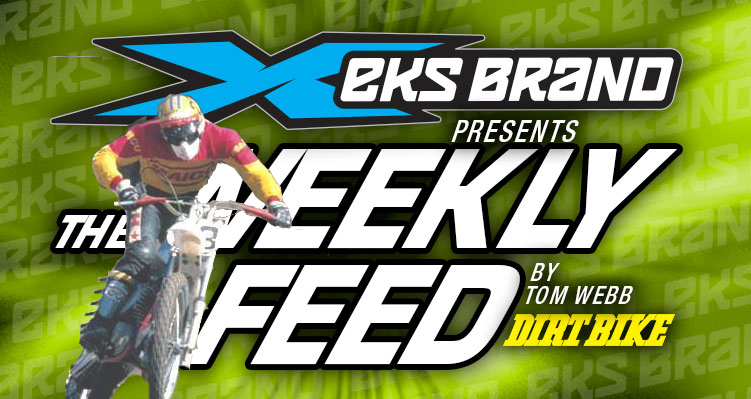 INSIDE THE SPRING CREEK NATIONAL

We’re at the half way point in the National Motocross series. The 450 class is a two man battle between  Ken Roczen and Eli Tomac.  With Dungey hurt and out and the rest of the class suffering from injuries, bad form, no form and a gaggle of excuses Millville had loads of pre-race hype after Eli double moto’d the Wick for his first overall of the outdoors. But Roczen pulled out a strong win in moto one and then decimated the field after a horrific start in the 2nd moto. He sliced through the pack like he was racing against the 250 Junior class at the ‘Dunes, leaving Tomac among others shaking their noggin’s in wonder.

The 250 class is an all blue affair, after Pro Circuit’s Joey Savatgy looked like an early contender in the series,  but seems to have withered under the pressure and suffered a big crash at Redbud. We hear its not all warm and fuzzy in the Star Racing semi with J-Mart having a mediocre start to the season, brother A-Mart brilliantly adept…at times and the catalyst of ill timed comments and quite the provoker Cooper Webb showing great form, superman efforts late in the motos and steering clear of mechanicals that have illuminated the Martin brothers YZFs.

Here’s a look at the event from the lens of Tyler Johnson. 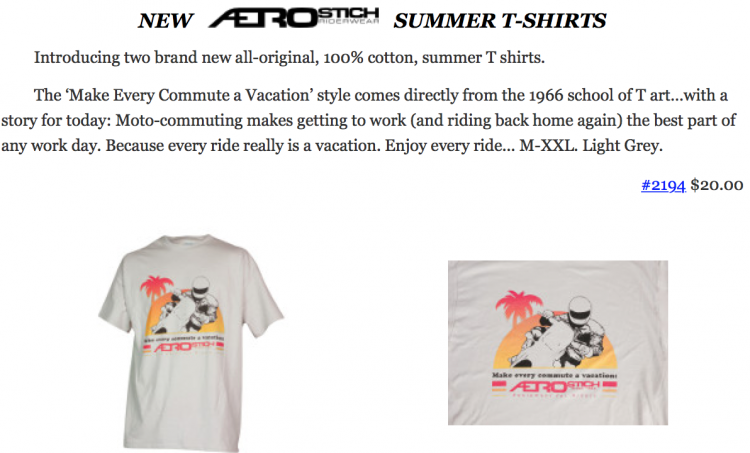 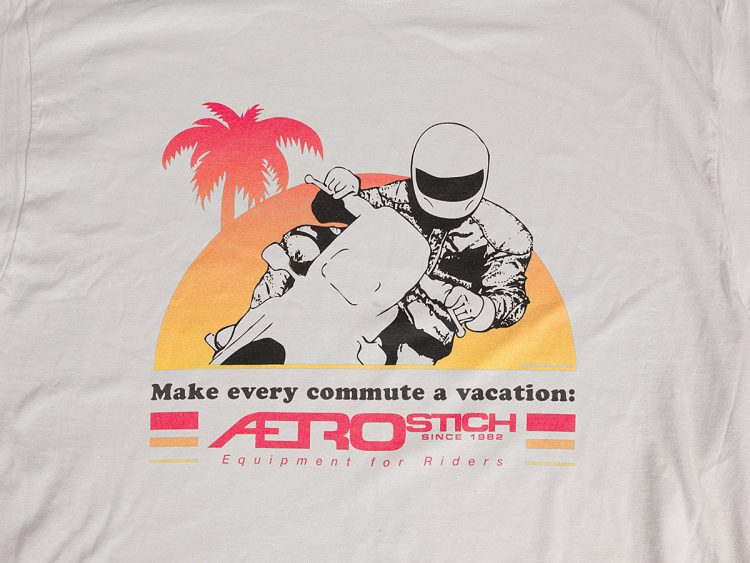 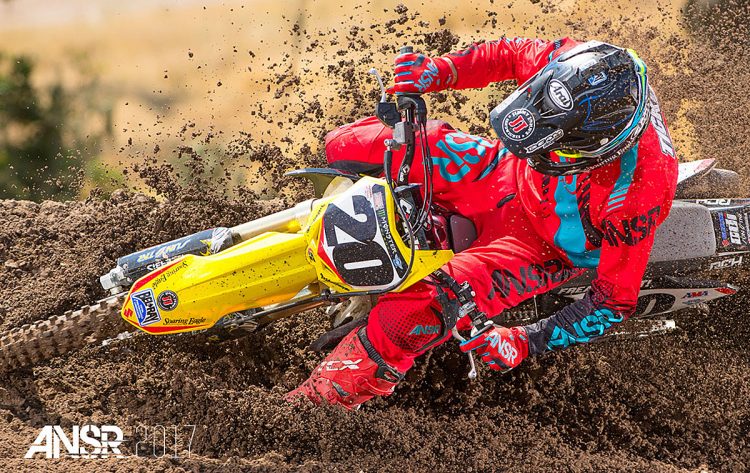