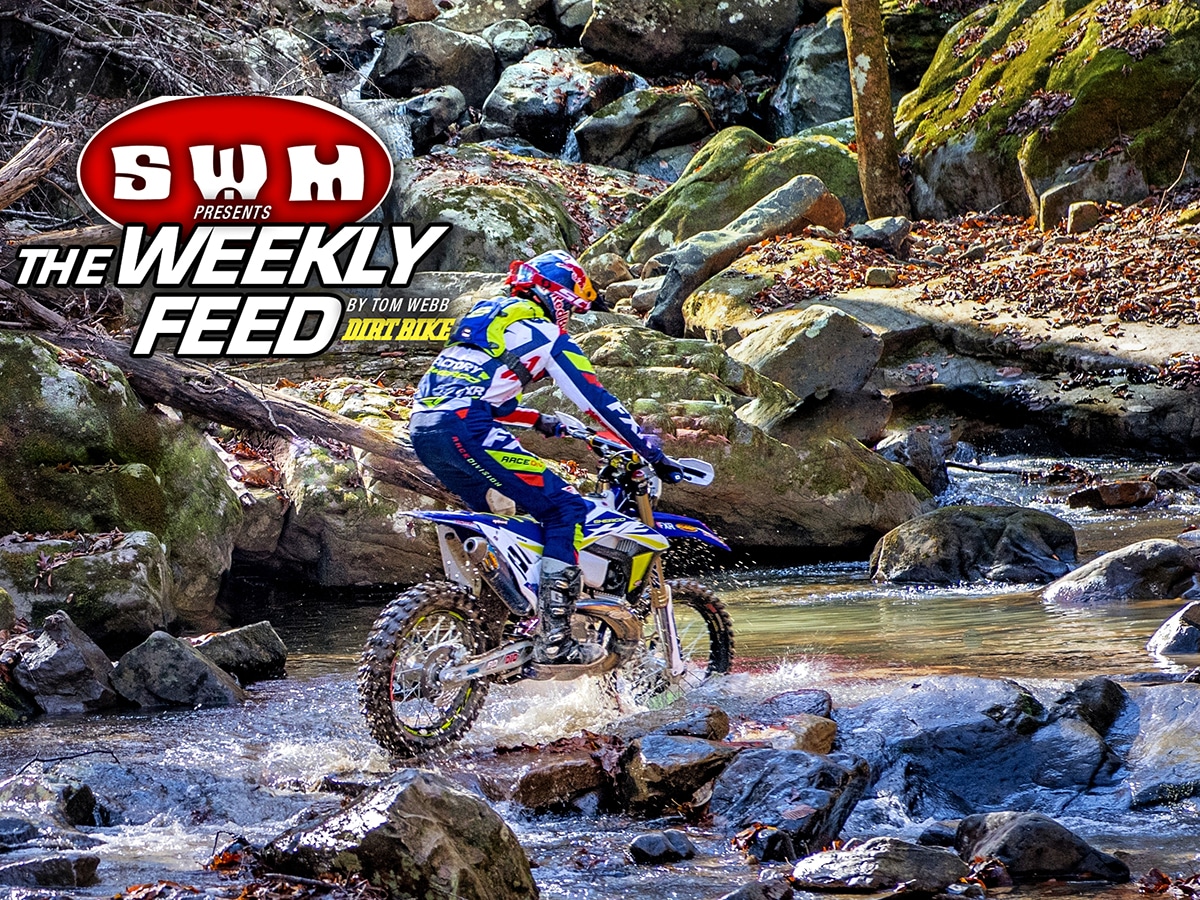 BLAST FROM THE PAST: JOEL ROBERT

Story and photos by Larry Mayo

SEER, South East Extreme Riders Association is a fast-growing Extreme Enduro series based in North Alabama. It started out with only a few riders and has advanced to pull some factory riders like Nick Fahringer, Quinn Wintzell, Jordan Ashburn and other Pro riders like Cody Webb. This event, the Cliffhanger was held at TTC, The Trials Training Center who holds the name for the TKO, Tennessee Knockout Extreme Enduro. The “Cliffhanger” was the last race of the series and had 135 riders on a 12-mile course that consisted of 5 check points.

The start is like a conventional Hare Scramble start divided into rows of Gold for Pros, Silver for intermediate riders and Bronze for first time Extreme riders or enthusiasts.  The way this scoring system works is each check point is called a lap and the person completing the most check points in the given four-hour period is the winner.

The TTC trail, in general, was covered in leaves which covered loose rocks and slick clay but there were hard sections that caused bottlenecks on trails like the Wash, Friends with Benefits, Easy Creek, Uphill Swamp and others. Jordan Ashburn got the holeshot on a vintage KDX 200 but blew the first turn letting Drew Kirby into the lead. All of these riders were held up within the first mile in the area called the Wash. Ryder Leblonde took the lead and Jordan Ashburn took second but were passed by Cody, who anticipated there being a bottleneck at the Wash. Fahringer eventually moved past Ryder Leblonde into third, then caught Ashburn whose KDX needed coolant while Cody Webb maintained about an hour and fifteen minute lap and finished with a 12-minute lead. 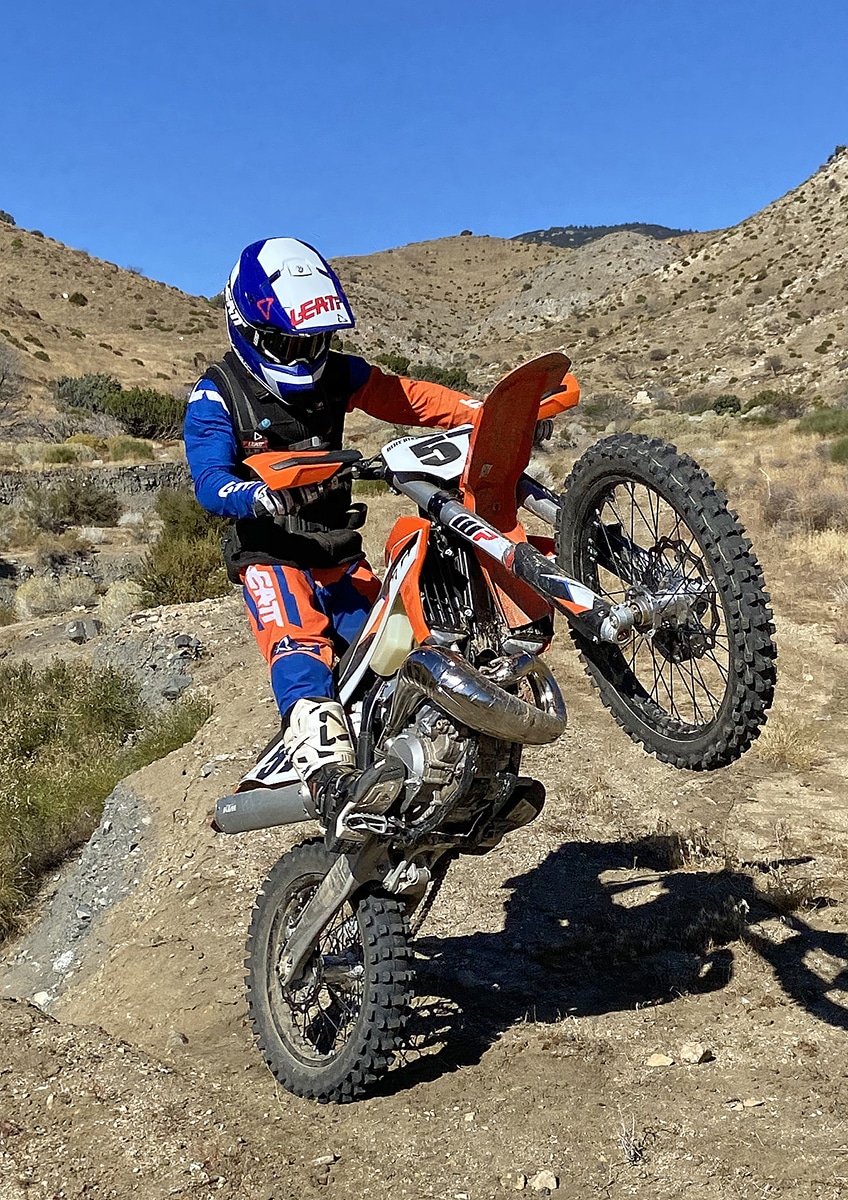 This week we put in our first off-road miles on the new 2021 KTM 300 XC TPI. The chassis is based off of the linkage SX line, uses a WP XACT air fork and an XACT rear shock. The engine features transfer port injection, oil injection  feeds the engine, the gearbox is a 6-speed, the clutch hydraulic and it has electric start. This is the fourth generation of the TPI machines and it’s impressive. The power is incredible clean, immediate and very meaty. It’s very versatile allowing the off-roader the opportunity to lug it down and make traction, without fear of stalling. We did adjust the power valve as the hit was almost too much down low. We adjusted it out two turns and this opened up the power band giving it strong bottom, but was stitched to longer mid and a good hook on top. Our testers felt that the front suspension targets the more aggressive rider, smiling at hard hits and swallowing g-outs. It’s not as plush as the XC-W’s spring fork, but it doesn’t wallow or dive like the XPLOR front damper. Look for a full test soon, but know this- this machine hums, doesn’t vibrate, is light and nimble and puts a big smile on our mugs! 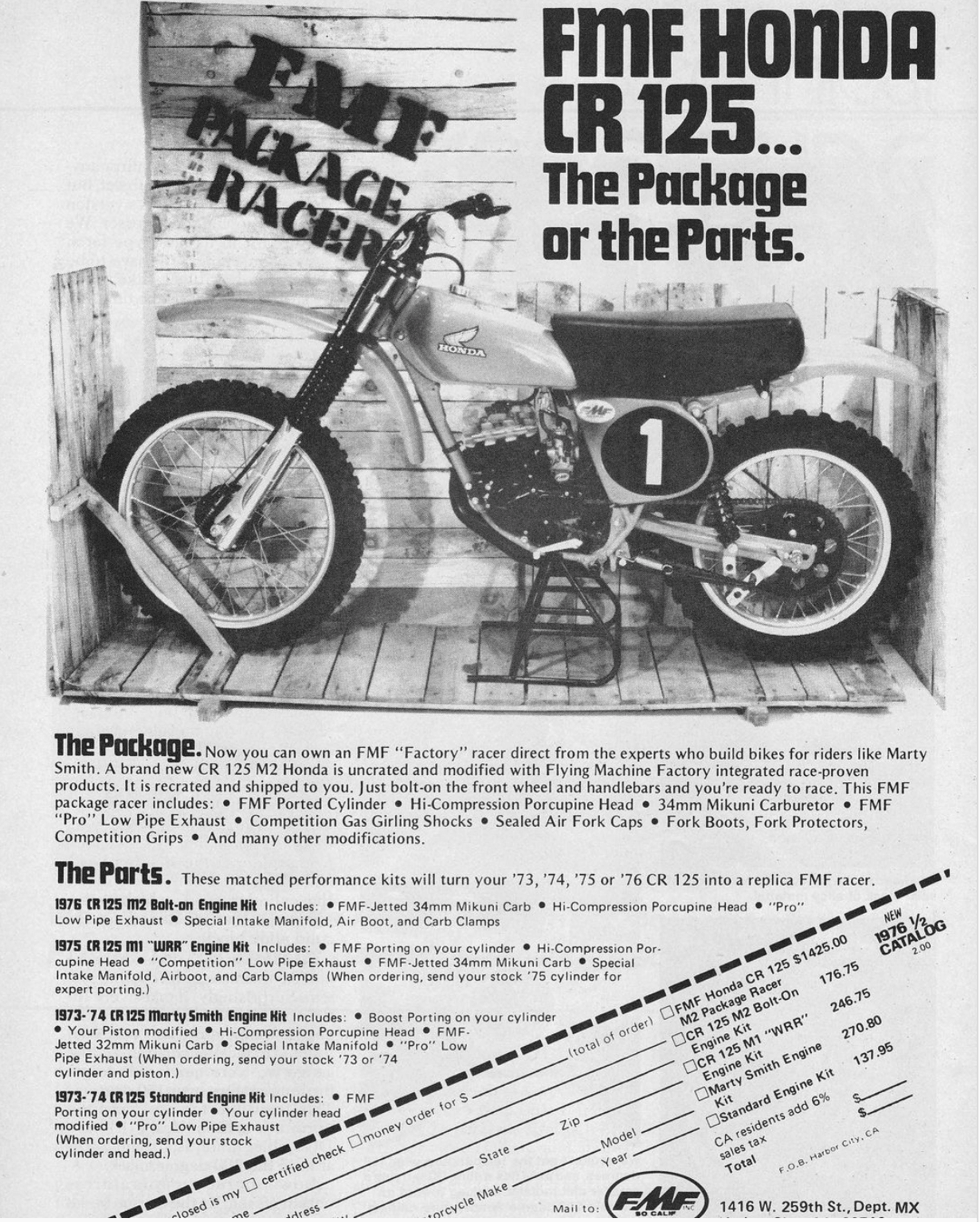 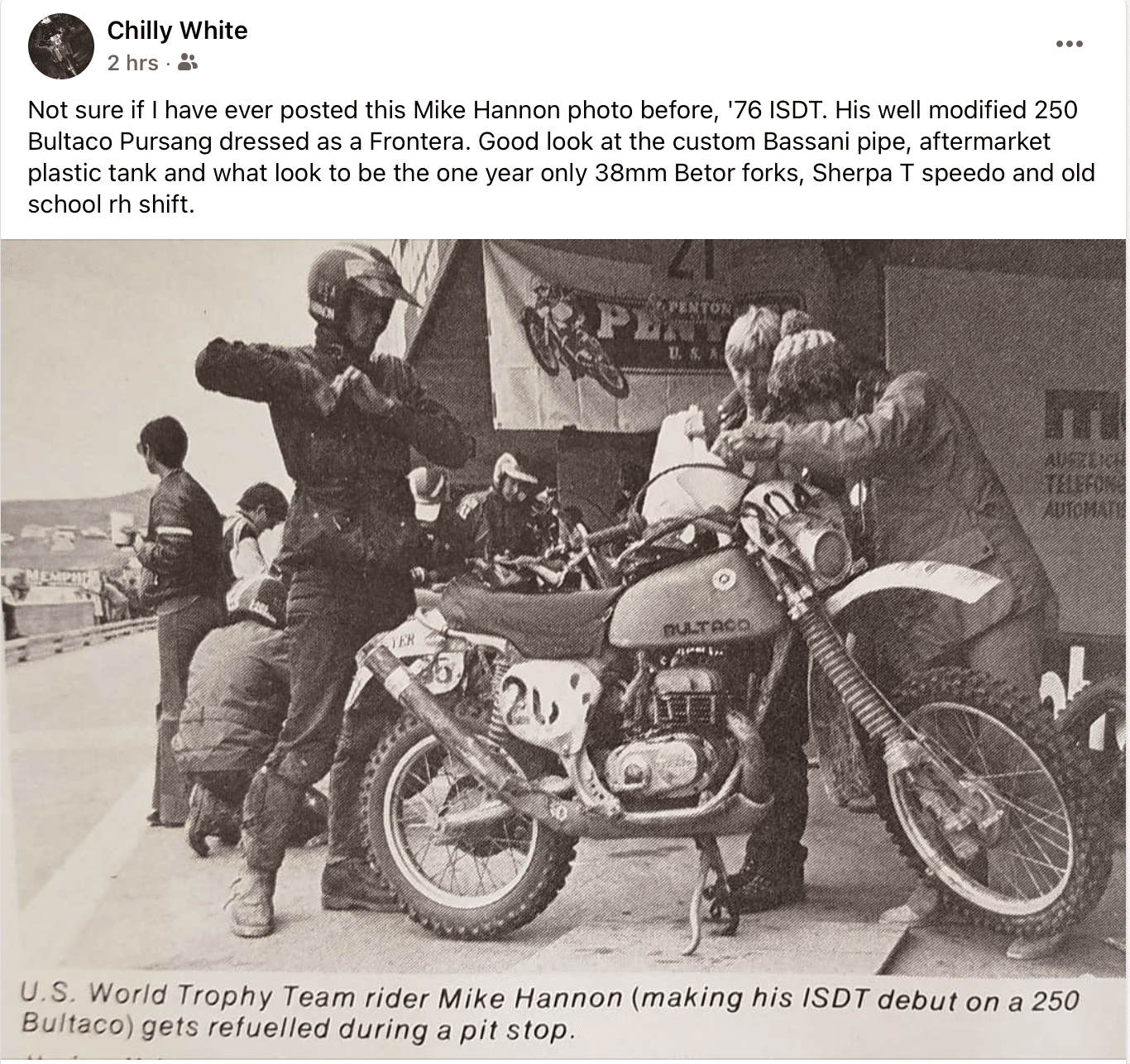 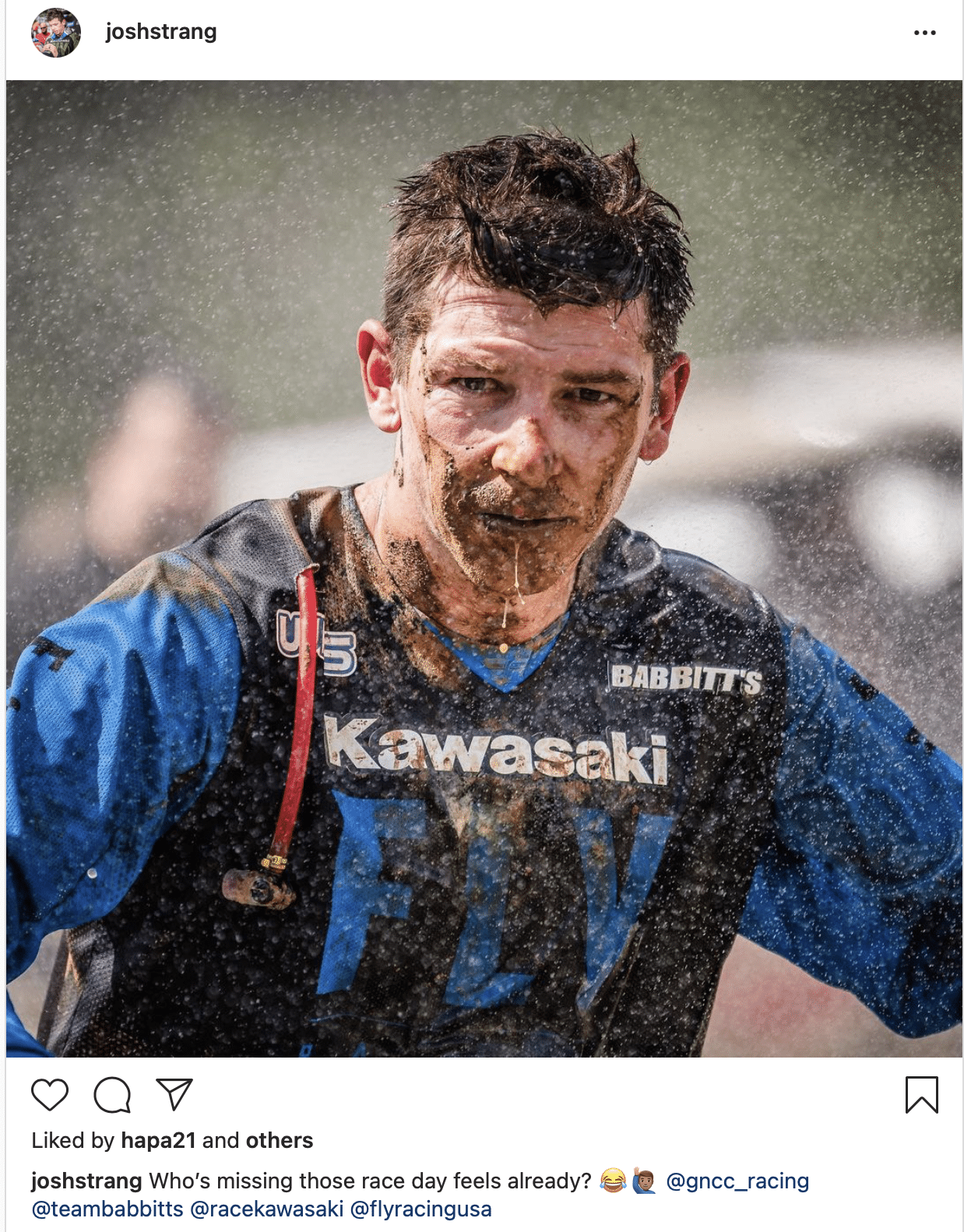 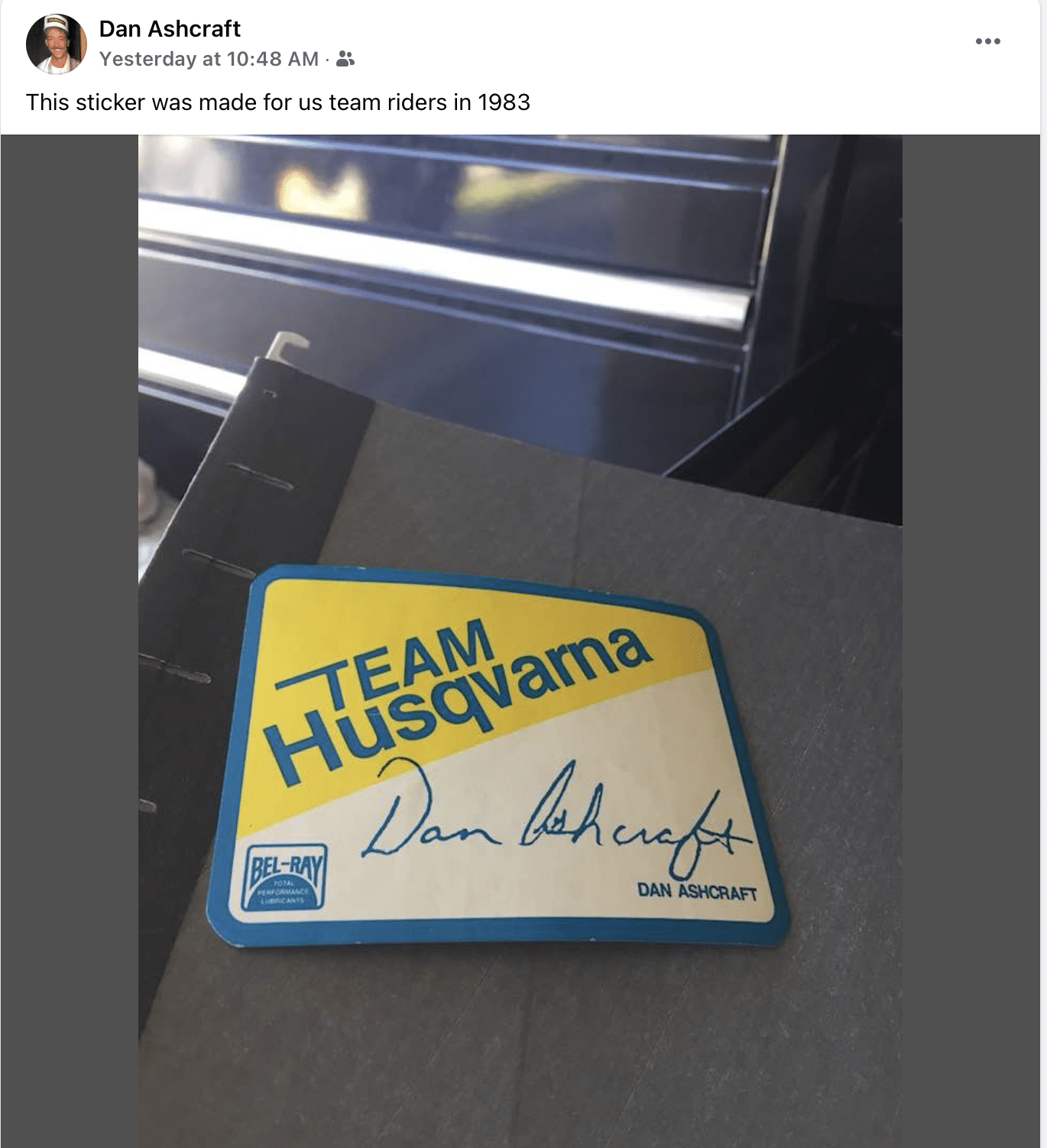 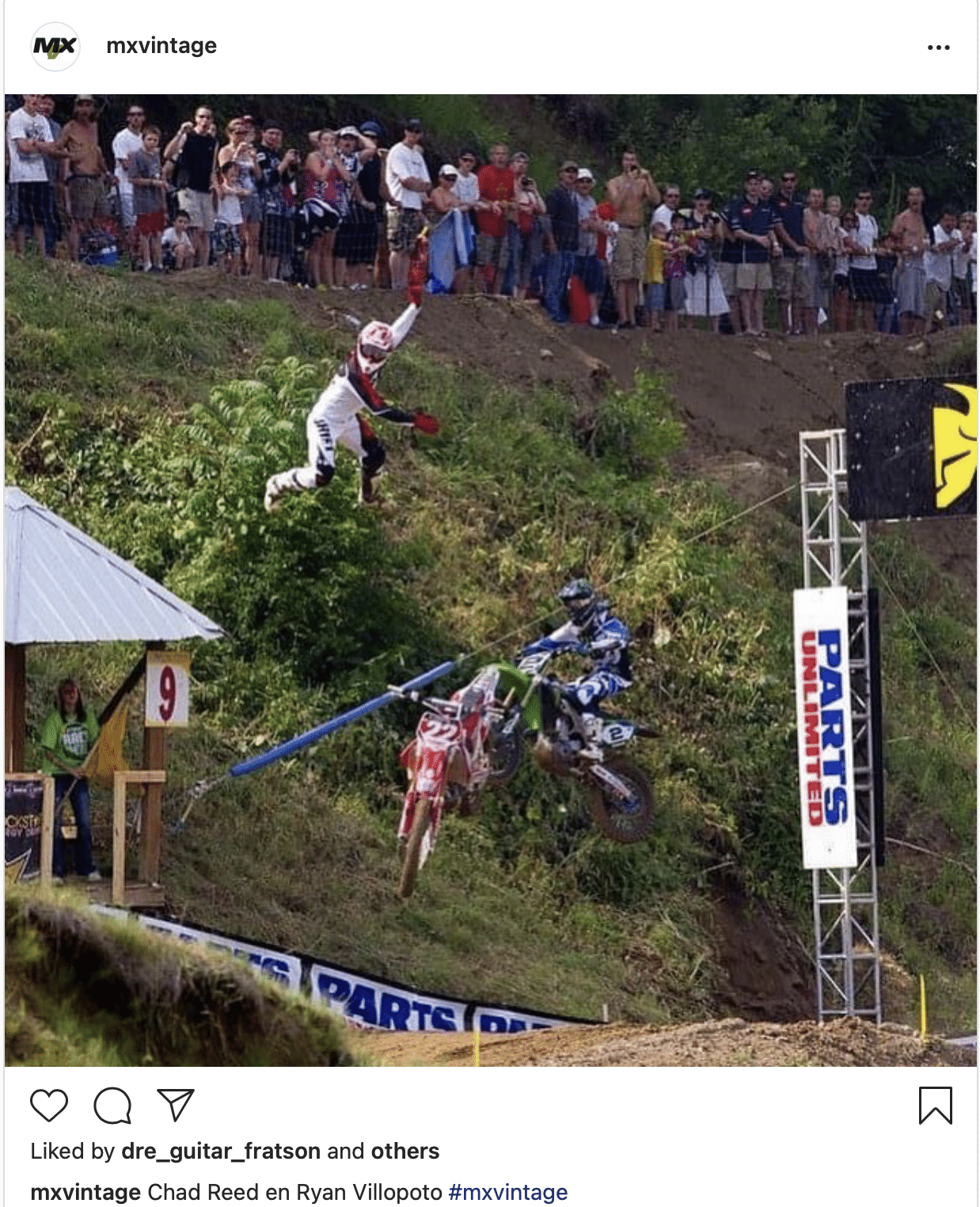 I’ve been on a Kolbe Can-am kick as of late, and found this in the Wolf archives. It was a fun enduro, but definitely not a normal D-37 run as it all came down to seconds. In fact I won dropping one second! 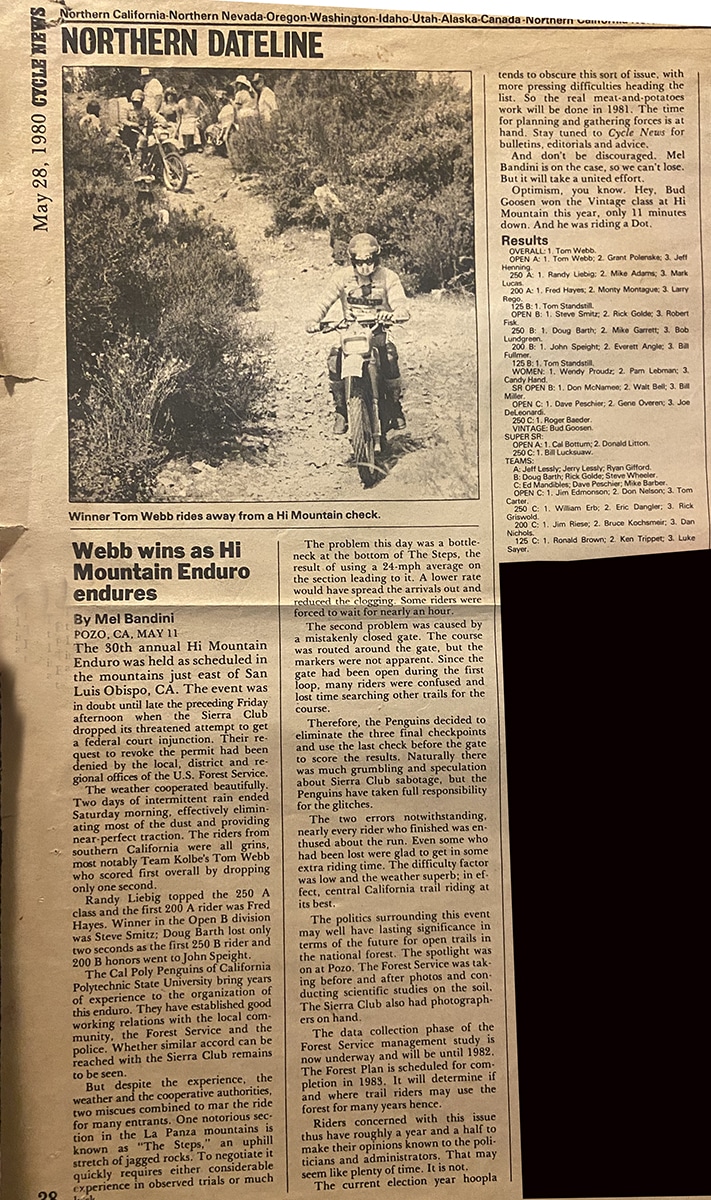