Tim Hart hailed from the South Bay and dominated action at Irwindale, Ascot, Lions Raceway and Saddleback. He was unique in his look, an orange Bell Star ribboned with white crosshatches. Tim had the look, long hair, a flair for getting great starts on his Maico, and in the early seventies his photos in Cycle News and Motorcycle Weekly were as regular as lunch. Tim went on to race nationally as a privateer on a Maico in 1971. Yamaha hired the Torrance California racer in 1973 and he went on to win the 125 opener at Hangtown in 1975, infamous as the mud race that stopped Marty Smith from winning every national that year. He went on to win one more 125 National and a 250 at Lake Whitney, Texas. Born in 1949, Tim grew up in Torrance, California and spent the entirety in the South Bay. He was 67 years old when he passed away. 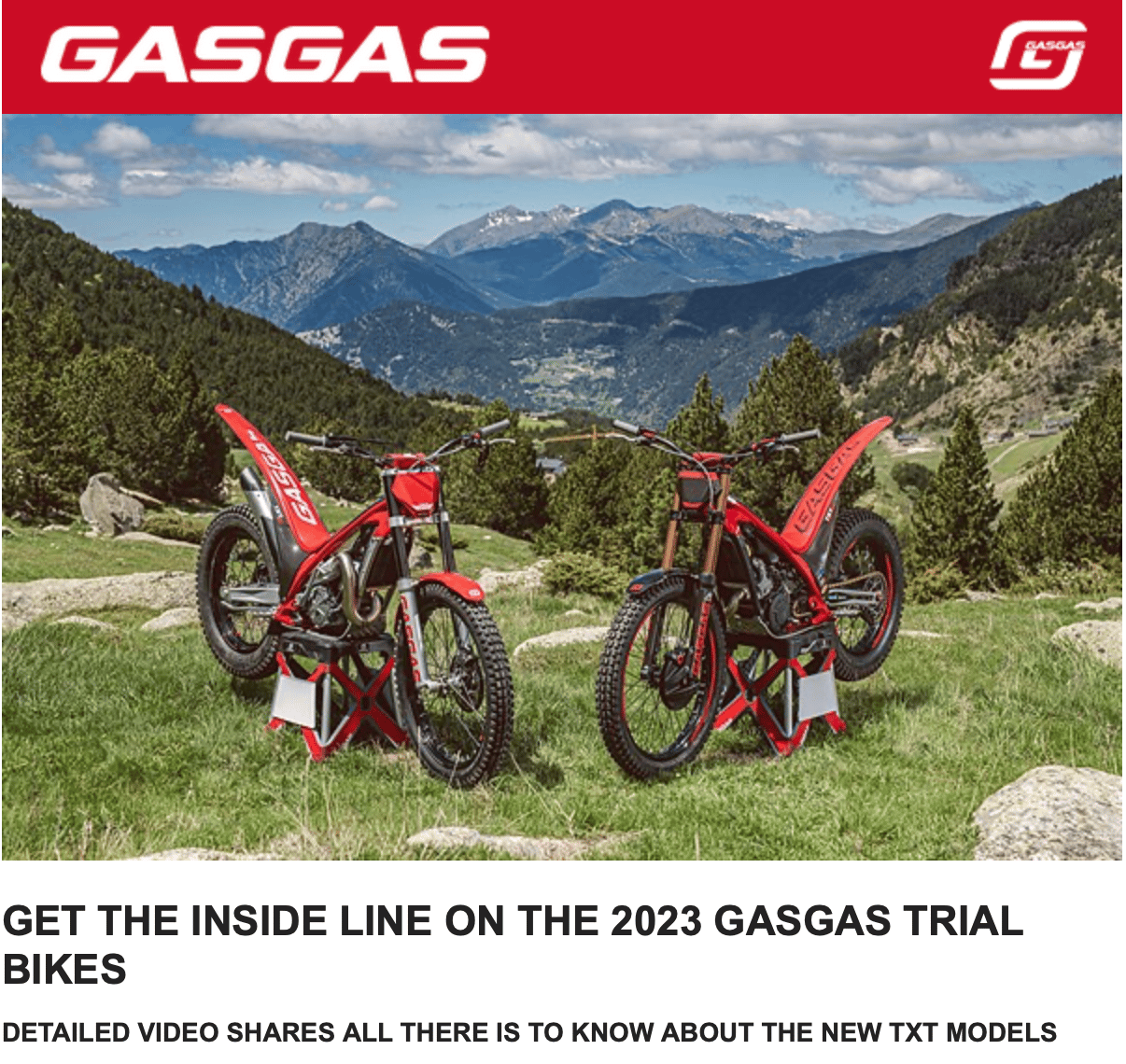 Beta USA is proud to announce the 2023 EVO 80 Jr. and Sr. models! While other manufacturers have given up on the youth trial market, Beta continues to push forward to provide the younger generations with the most reliable and rideable lineup of trial motorcycles. The EVO 80 model comes in two different sizes, the smaller Jr. version is recommended for ages 9-12 years old while the larger brother of the two, the Evo 80 Sr. is for ages 11-15.

Each model is based on the same frame and engine package with the difference being in the wheels, brakes, and suspension to provide the right performance and height. Powered by a liquid cooled 2 stroke engine with a six speed transmission, the Evo 80 will provide years of dependable service for your young inspiring trial rider. They are also an excellent training tool for young off road and motocross riders by teaching the art of balance and control.

Production of these models is rather limited so reach out to your local Beta dealer to secure one today.

» Engine: Proven and tested 80cc 2 stroke engine with a six-speed transmission and hydraulic clutch for an easy clutch lever pull.

» Chassis: Steel parameter-style frame, very narrow in design for ease of movement while negotiating the trail or sections. Both models weigh less than 150 lbs. 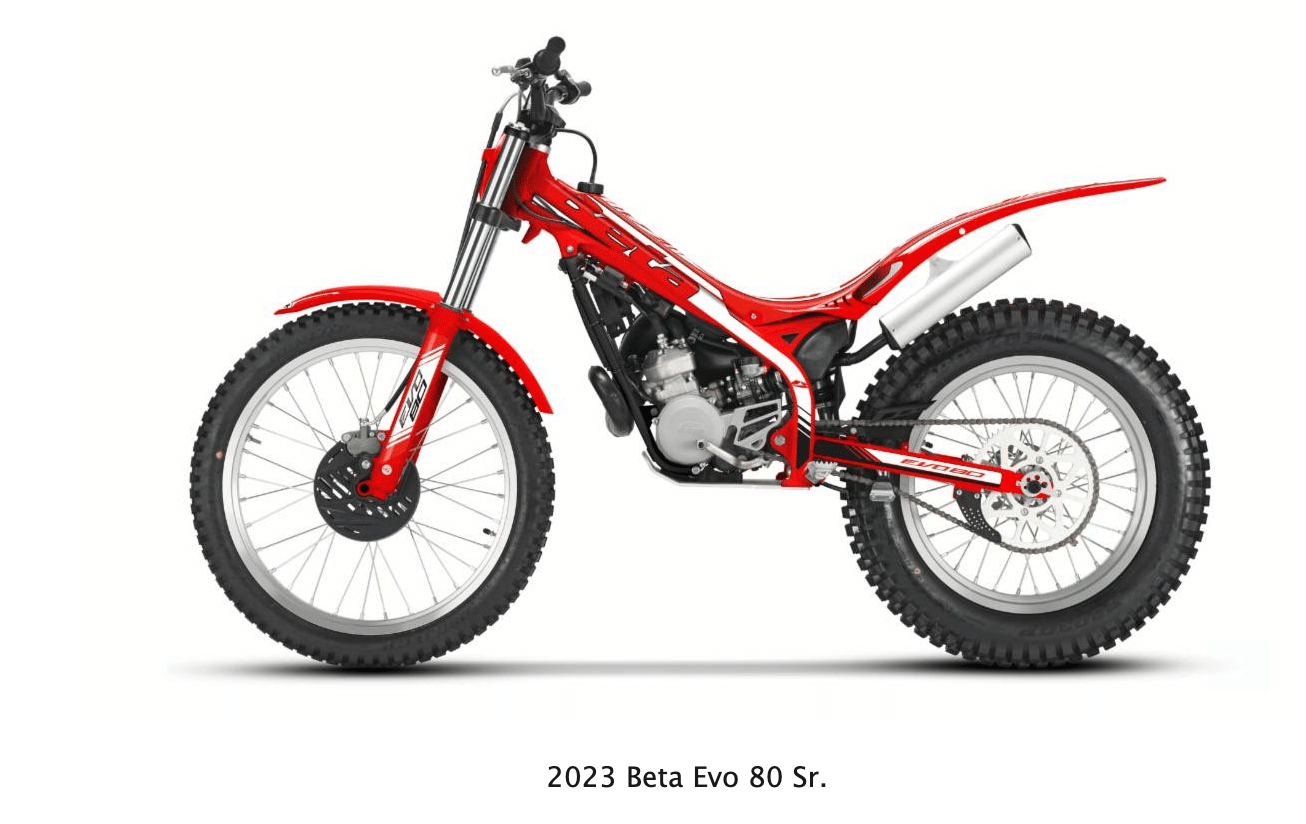 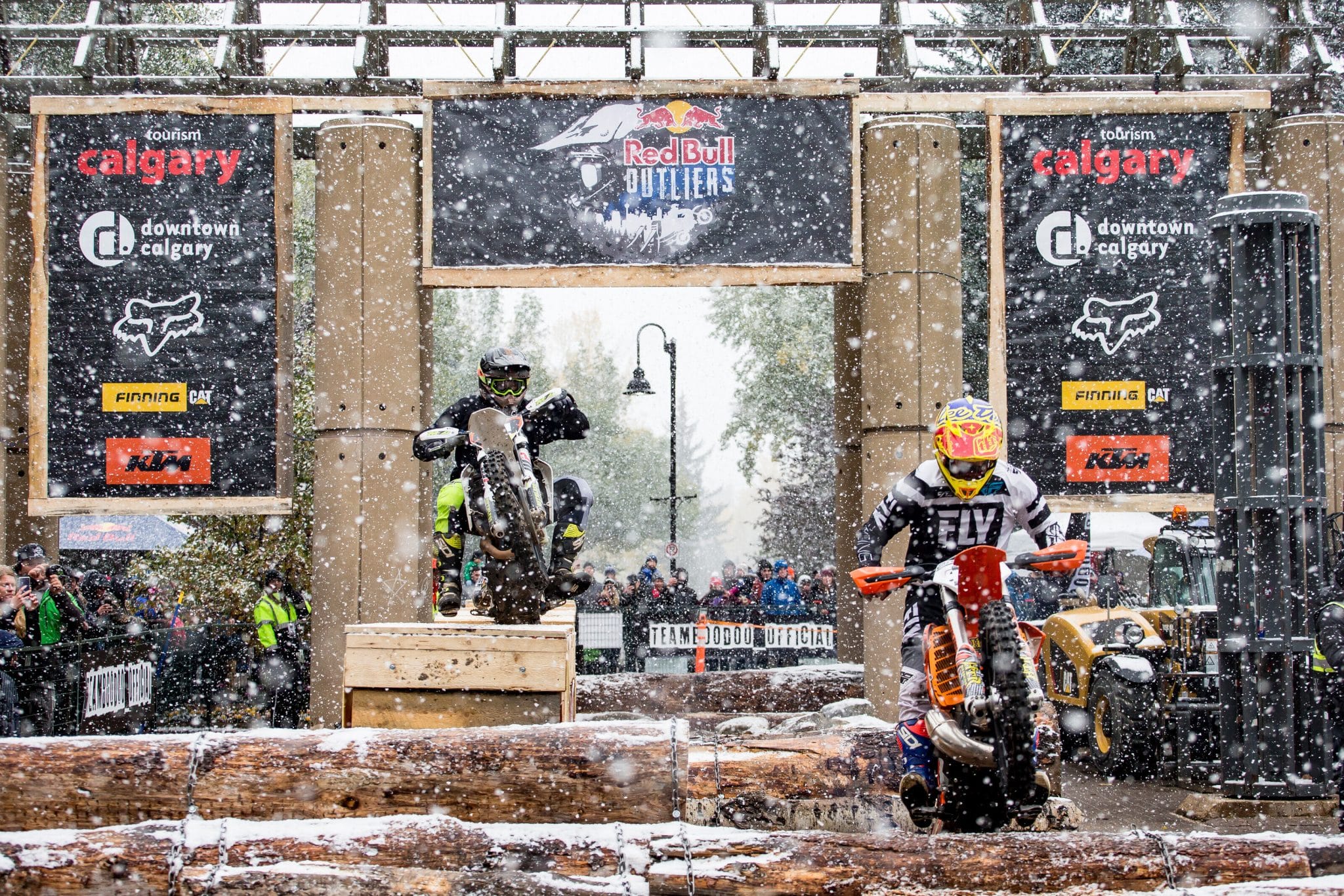 Canada is calling for what will be the penultimate round of the 2022 FIM Hard Enduro World Championship, Red Bull Outliers. Entering the home straight in this year’s championship chase, round seven is set to take in a new landscape in the heart of Canada’s Badlands, in Calgary, where Sherco Factory Racing’s Mario Roman will be looking to defend his championship points lead.

With the fight to become the 2022 FIM Hard Enduro World Champion heating up, Roman holds just a one-point lead over his closest challenger, Red Bull KTM Factory Racing’s Manuel Lettenbichler. However, championship newcomer and winner of round six at Red Bull TKO, FMF KTM Factory Racing’s Trystan Hart will be gunning for glory on home soil.

Featuring a two-day format, racing begins on Saturday, August 27 with an urban prologue in downtown Calgary, before heading to the nearby historical Badlands for a mass-start, multi-lap Hard Enduro battle. 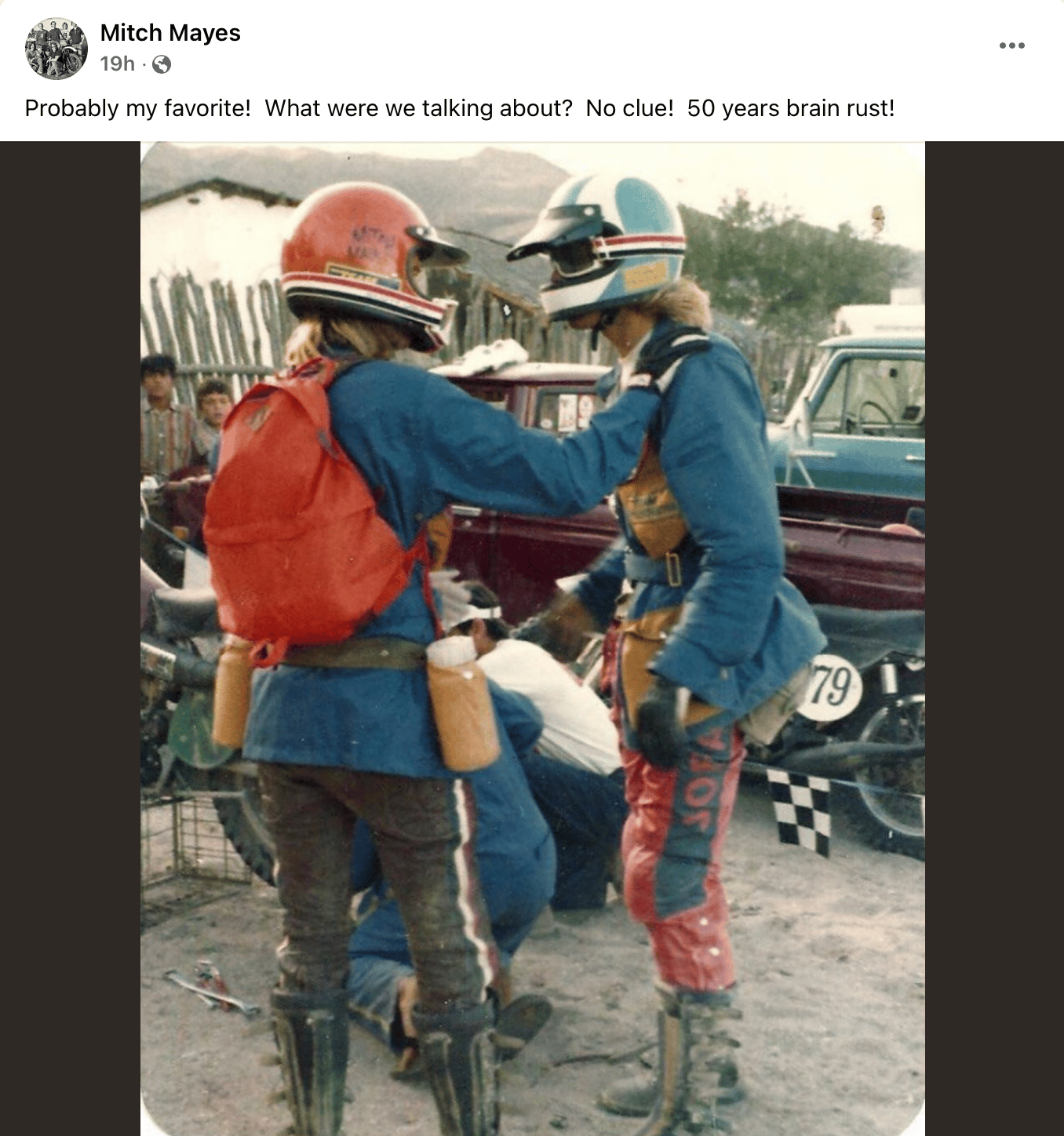 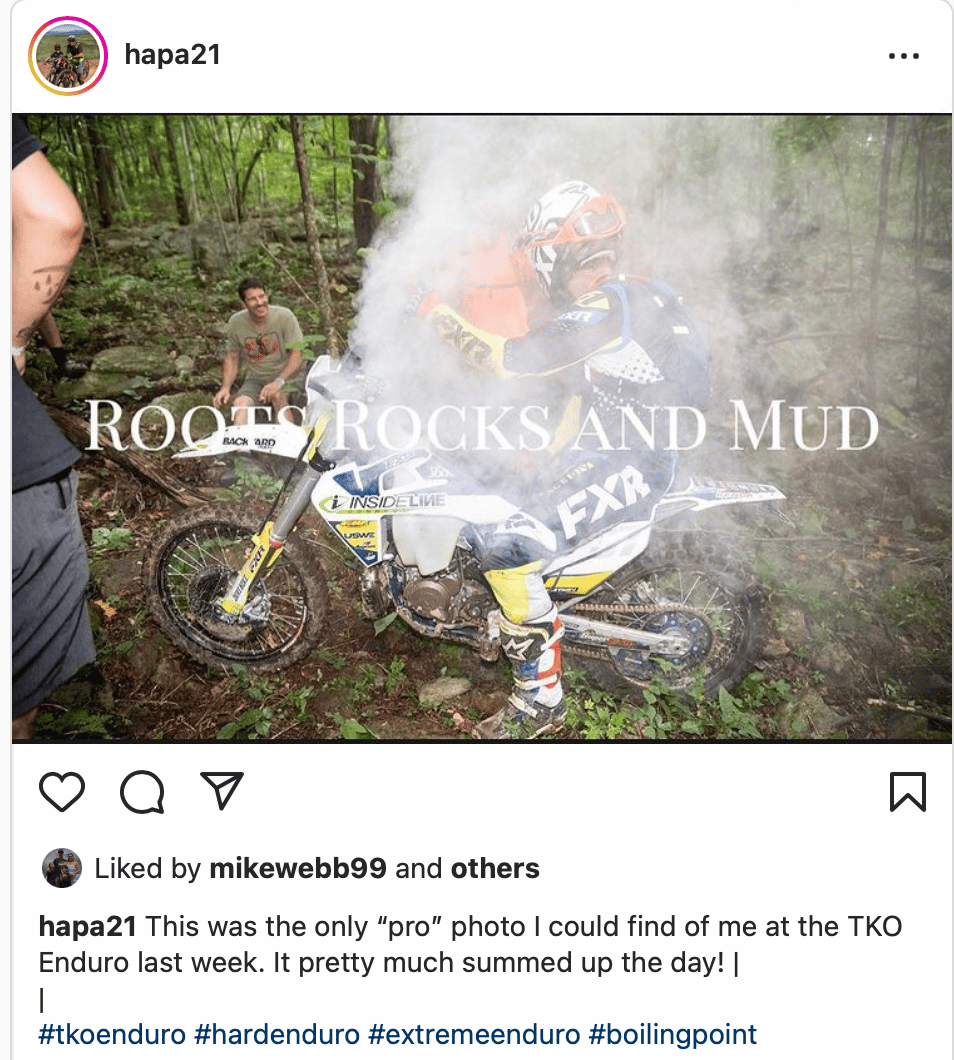 The Motorall is our tried & true Grindhouse pant in an overall cut. Featuring multiple zippered pockets for ventilation and storage, and wide elastic shoulder straps to make jumping into a pair quick and easy. 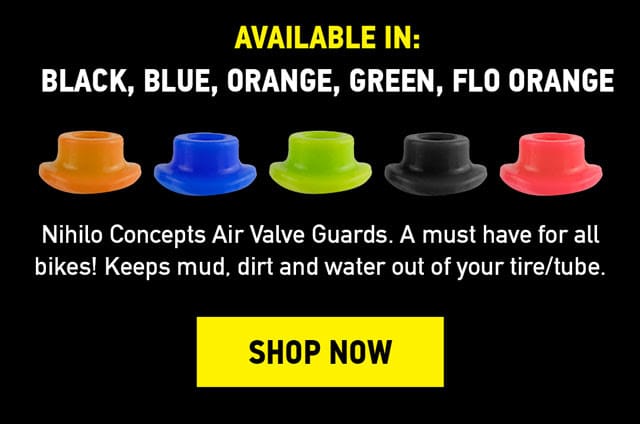 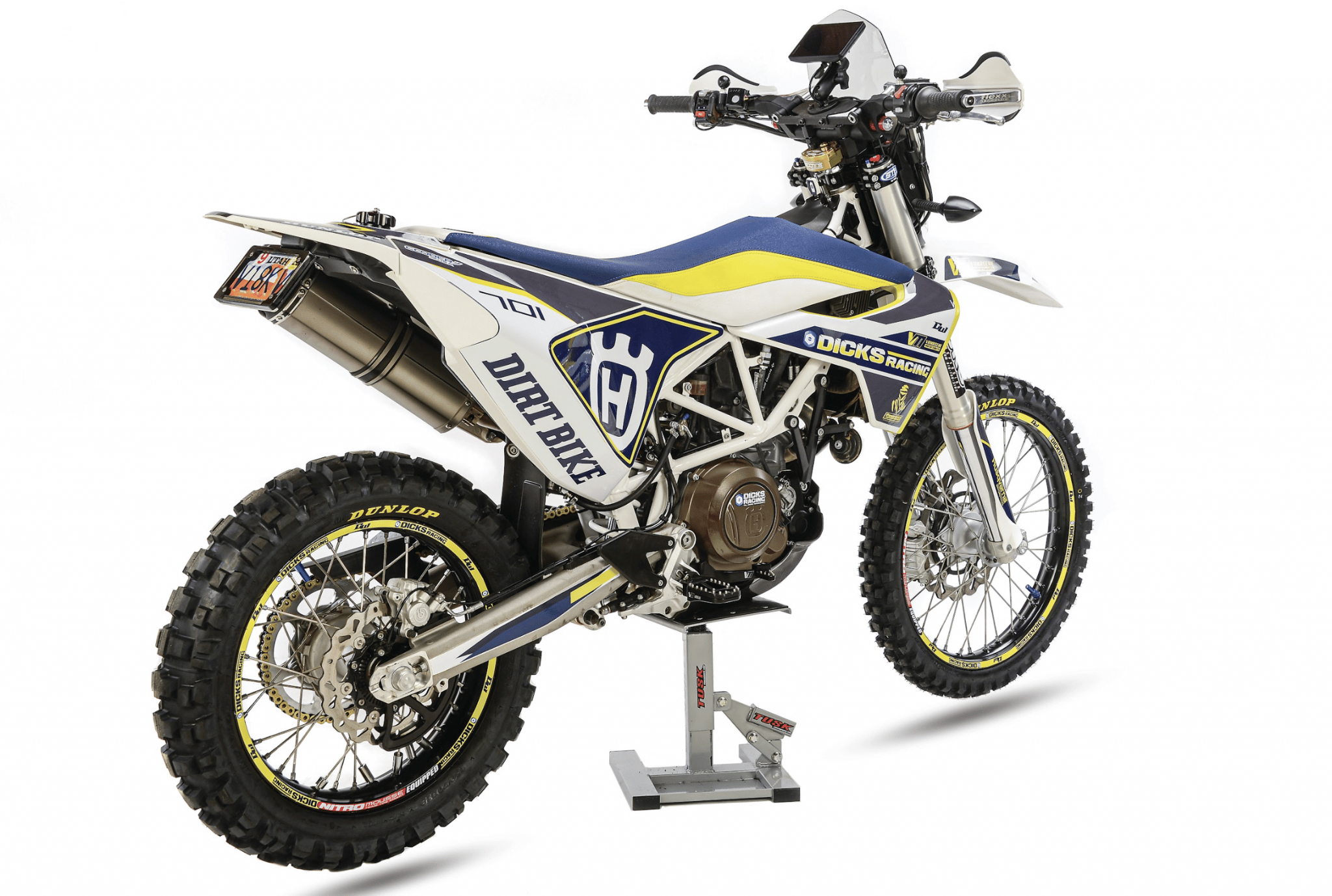 This last week we went out testing with Dick Wilk who has been building a ‘super’ Husqvarna 701 for himself, and a Rally version for his riding partner. These machines have increased power, full suspension mods that target a bigger off-road appetite and some very trick parts from the footpegs, to the handlebars, steering damper, protection, saddle, exhaust, ECU and gas cap! Dick also has a street (supermoto) wheel setup that he fits up when he’s canyon carving to his personal 701. Look for an expanded look in a future Dirt Bike mag!