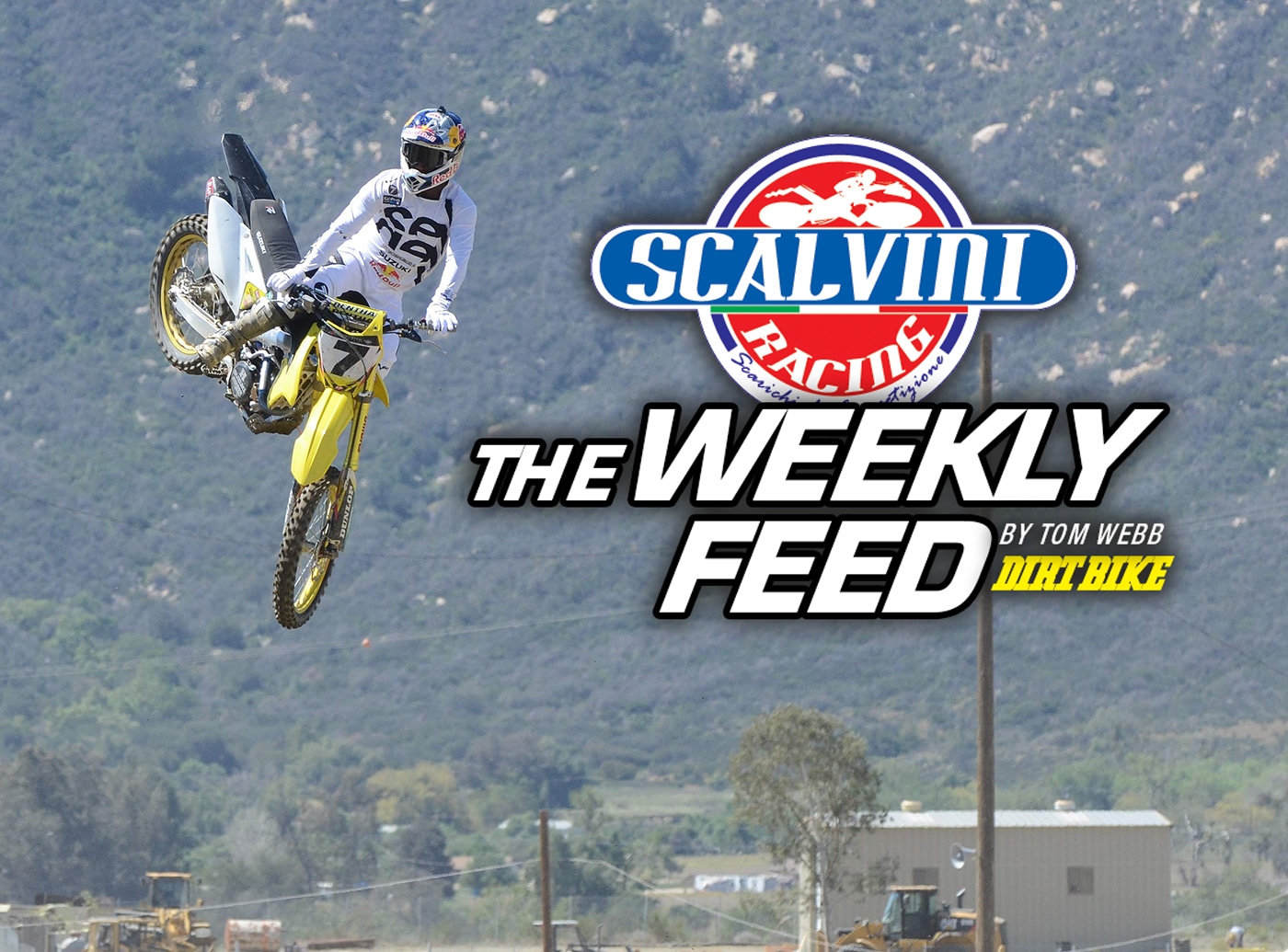 BLAST FROM THE PAST: 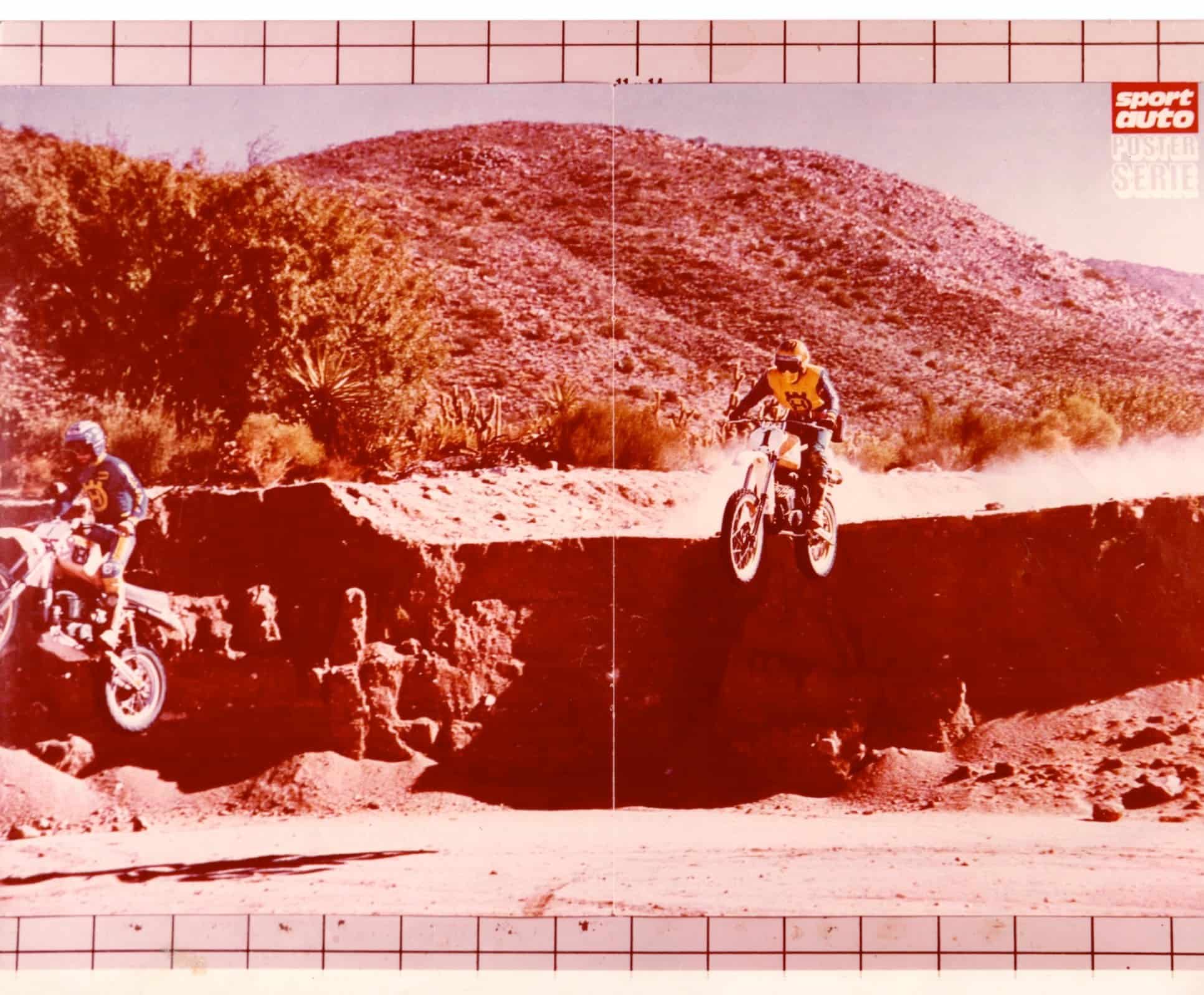 We came across this epic photo of Larry Roeseler and Scot Harden and got with Scot for the backstory.

“We were pre-running the 1978 Baja 1000. The photo was shot in San Matias Wash. LR and I often pre-ran together. Remember, he was riding with Jack(Johnson) and I was riding with Brent (Wallingsford) . We pre-ran the wash that had recently been hit by a major flood and it was really rough, Rocky, tight and twisty. We remembered the old road that ran down through it at one time and hopped up on it only to discover the giant wash out at the end. We looked at it and figured we could jump off it so LR went first and I followed. We practiced it a couple of times and discovered the faster you went the smoother the landing. You could see this section from the highway and a German photographer from AutoSport saw us and came running down to ask us if he could photograph us. We said sure and did it once side by side which is the photo you see. We didn’t think much of it but saw it was the center spread in one of their later issues
Side note: in the actual race we were concerns about people camping or parking there to spectate, so we had one of our pit crew check it the morning of the race. If it was clear he was to tie some pink ribbon back down the trail letting us know no one was in the landing zone. The line saved us 30-40 seconds so it was well worth it. I never saw it the day of the race because we broke down. One of our only DNFs in five years of racing as a team. LR used it in the race. Jack and him won by over an hour.” 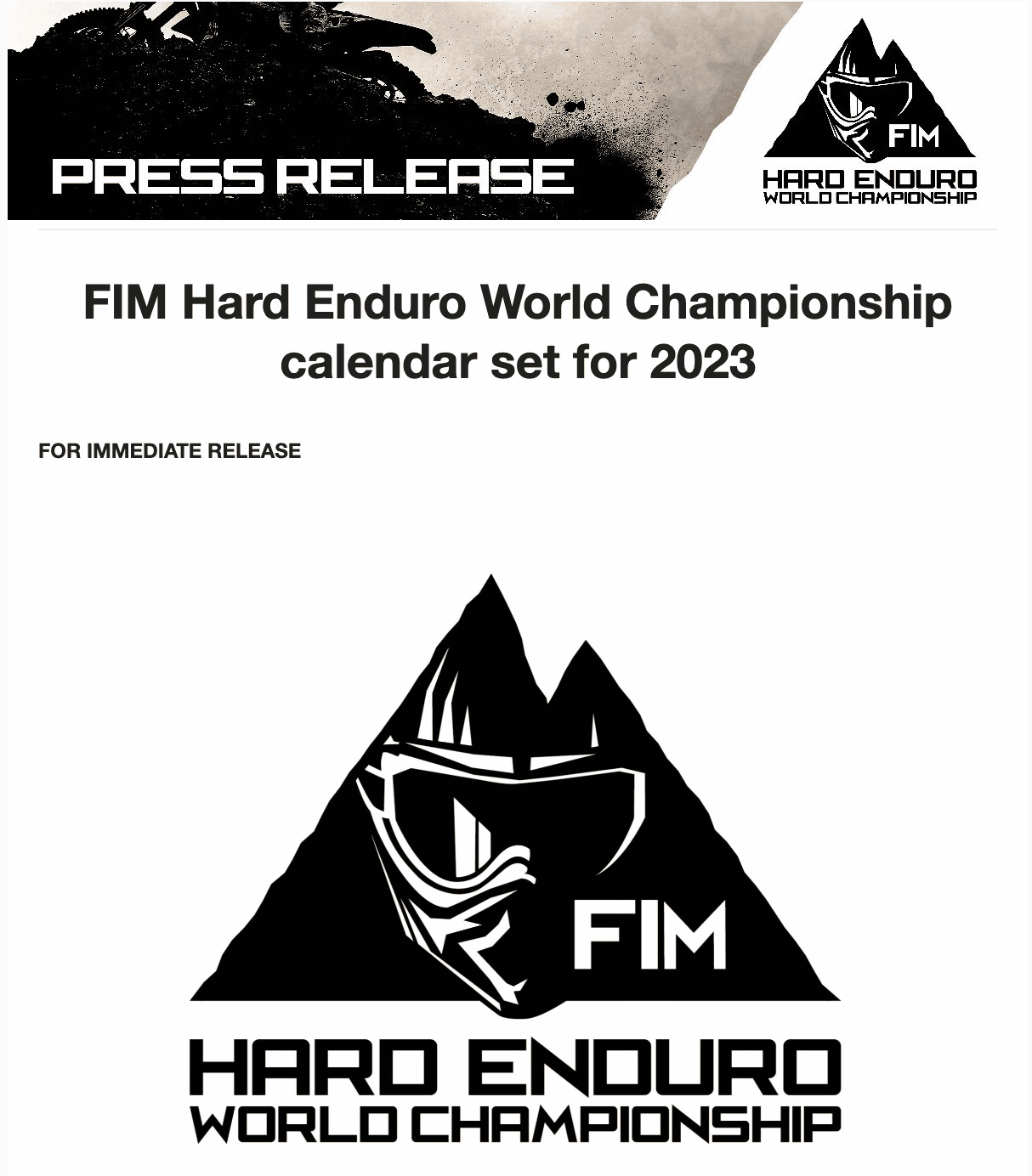 In light of economic and political conditions around the world, WESS Promotion GmbH have decided to adjust the 2023 FIM Hard Enduro World Championship calendar and reduce the number of races to seven. Faced with record, 40-year-high inflation rates, among other factors, the goal of this reduced schedule is to help ease financial costs for riders, teams, and organizers, as well as us as championship promoters. Events that cannot be accommodated in 2023 will be considered in 2024 or thereafter. Furthermore, we will race once in North America each year, but alternate between Red Bull Outliers in Canada and Red Bull TKO in the USA. 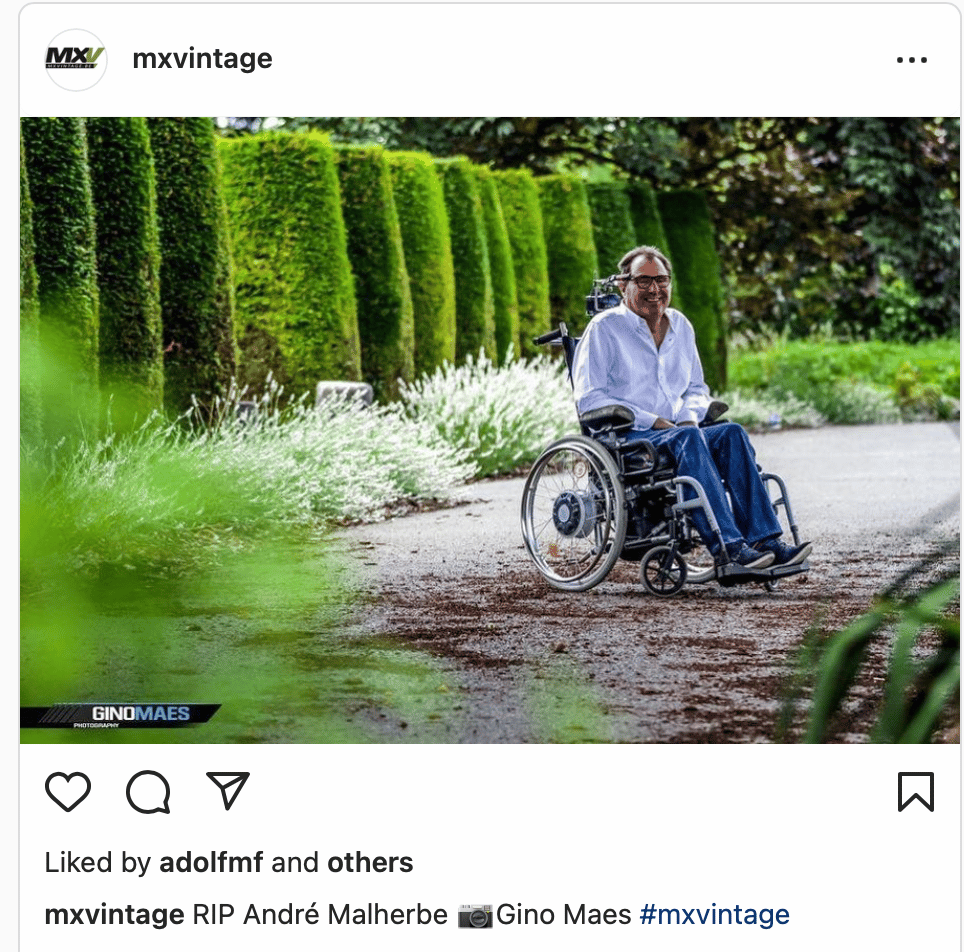 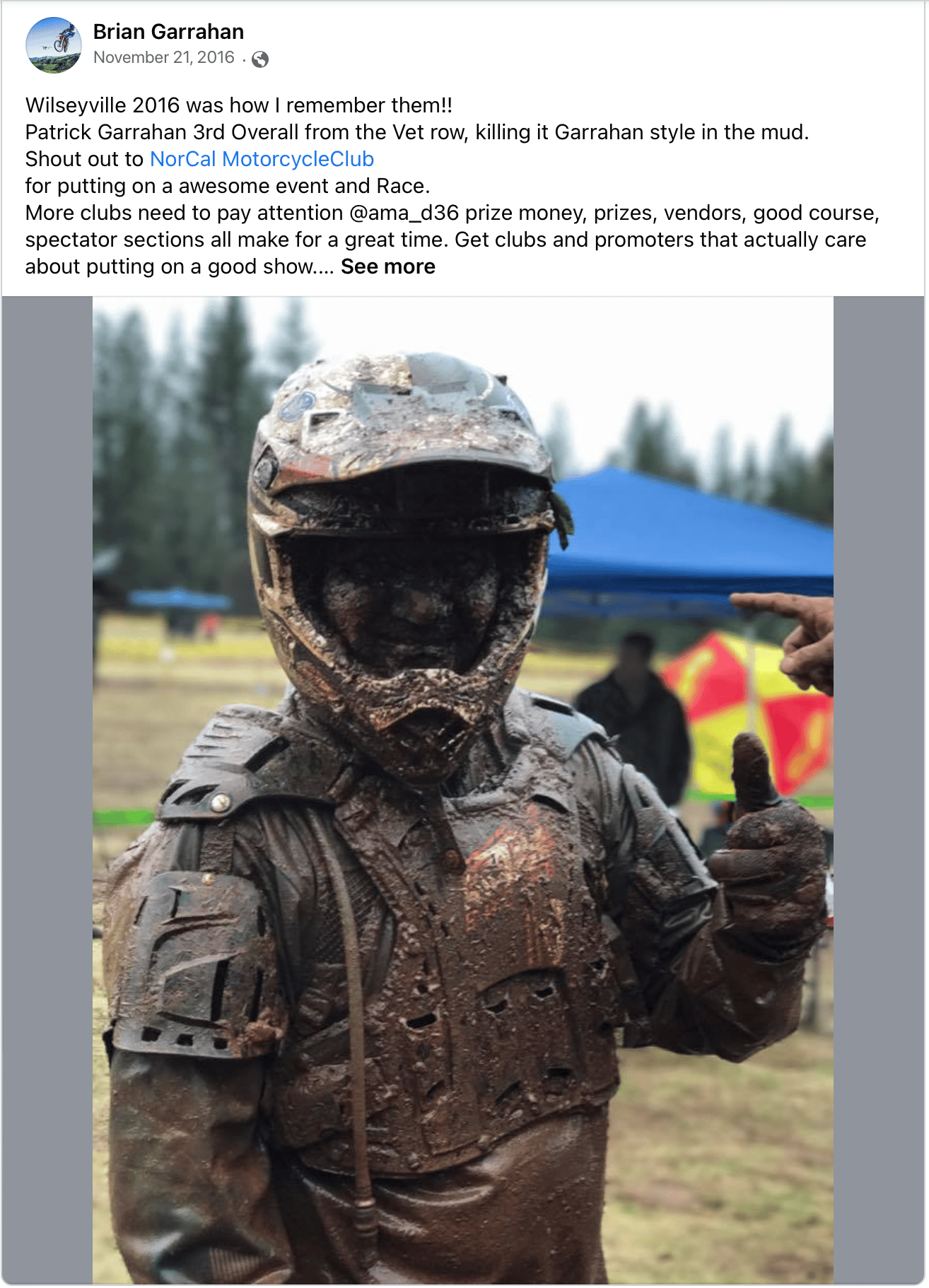 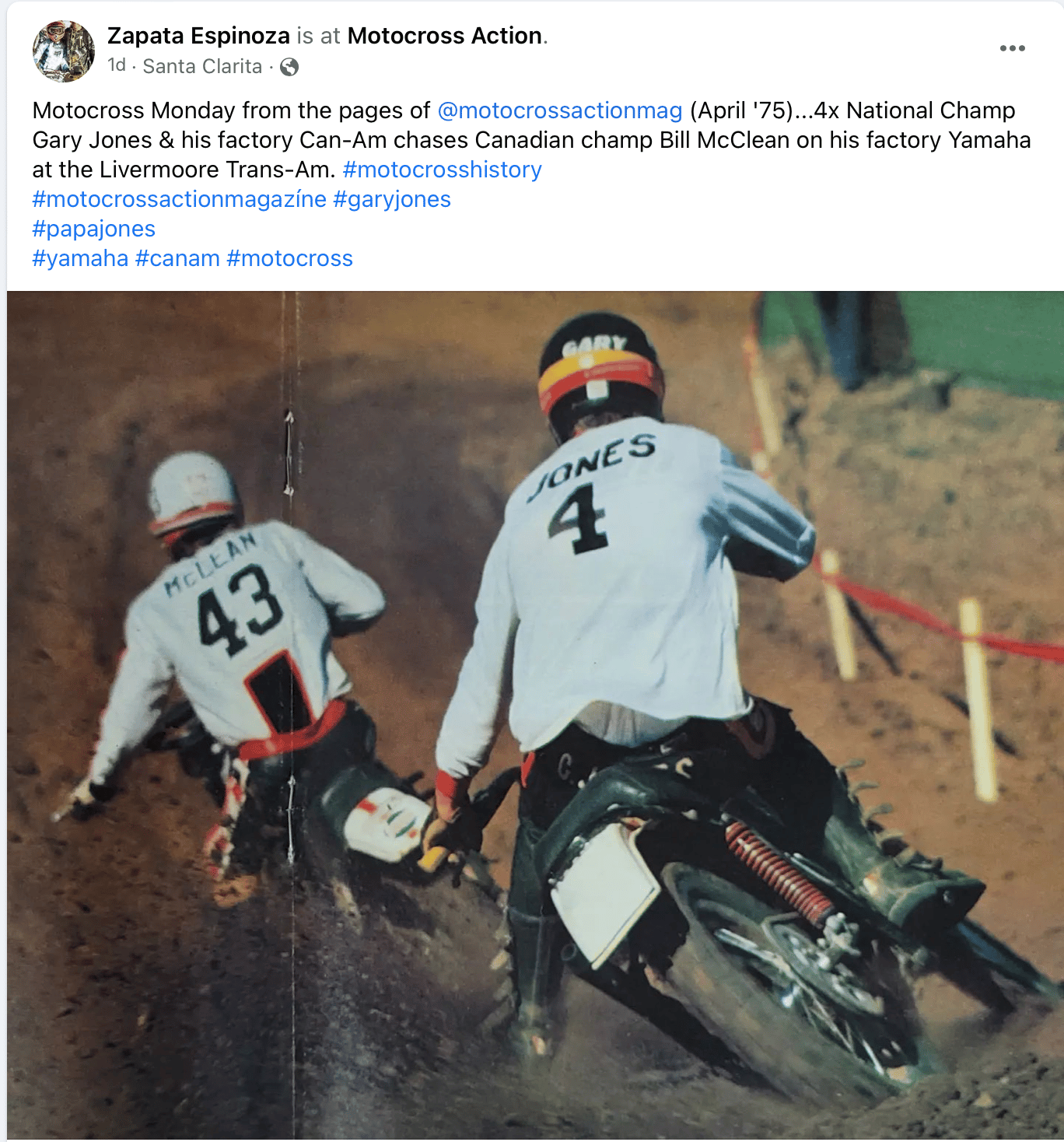 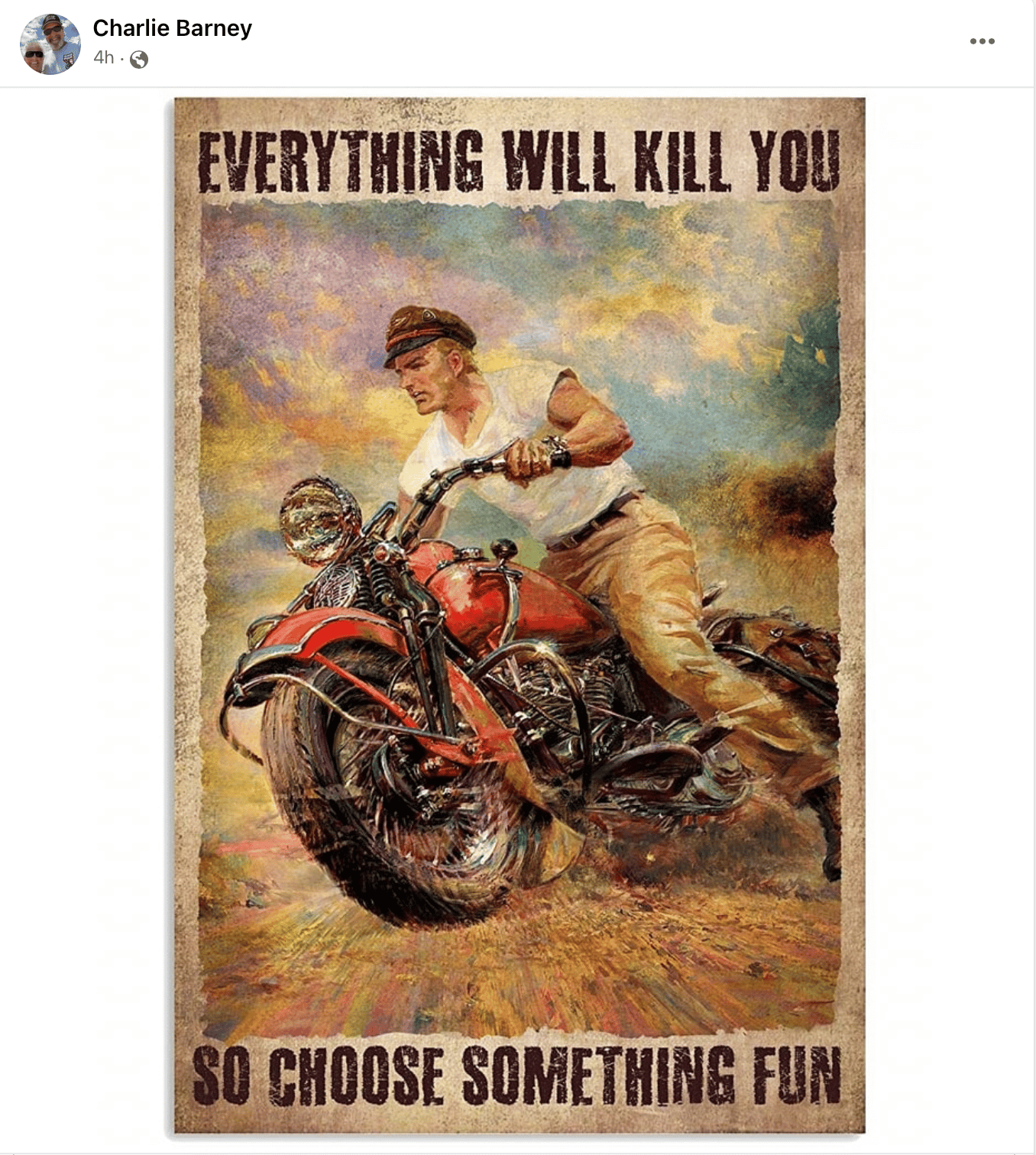 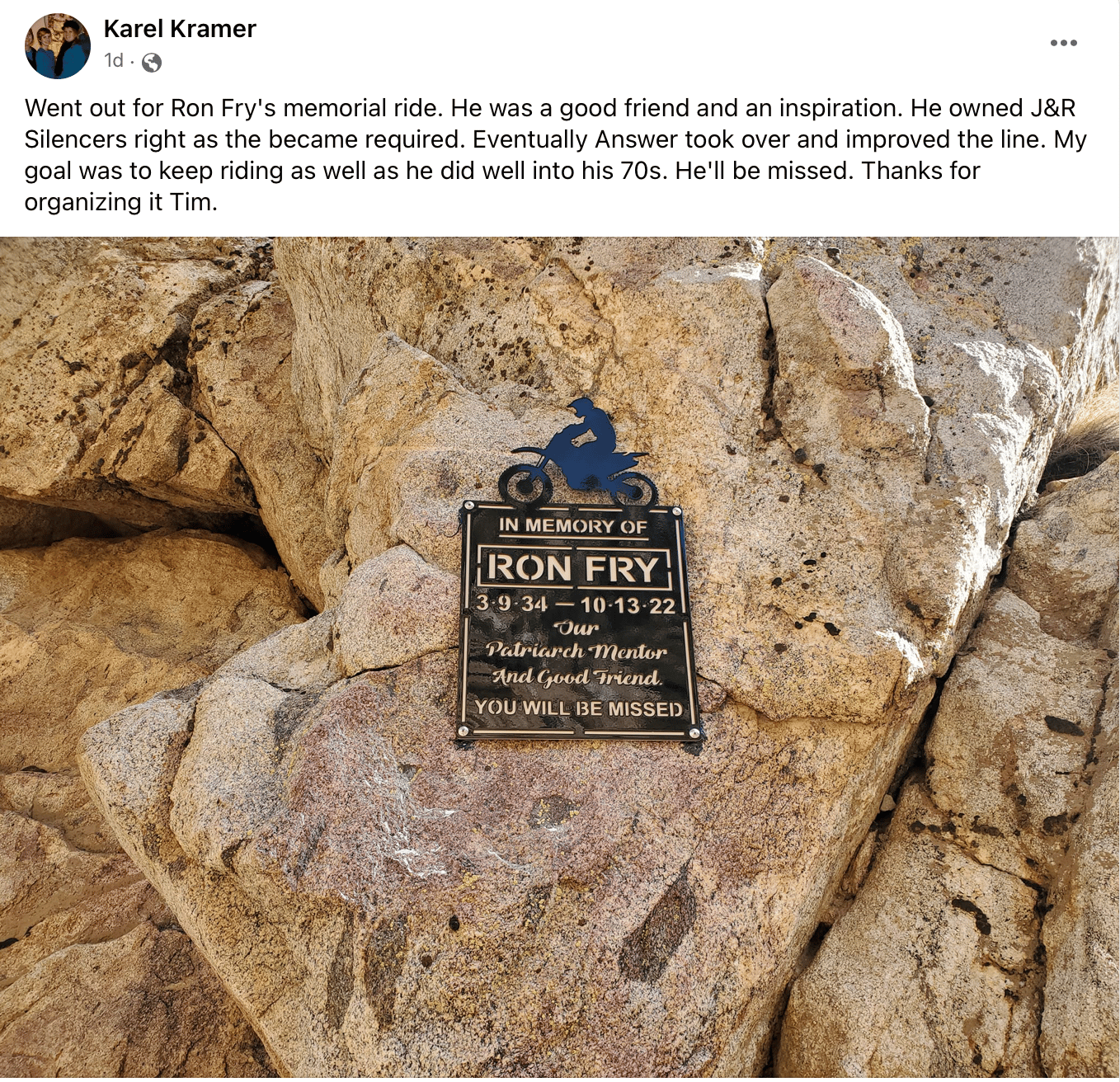 If your dirt bike skills…kinda…suck…don’t watch this! 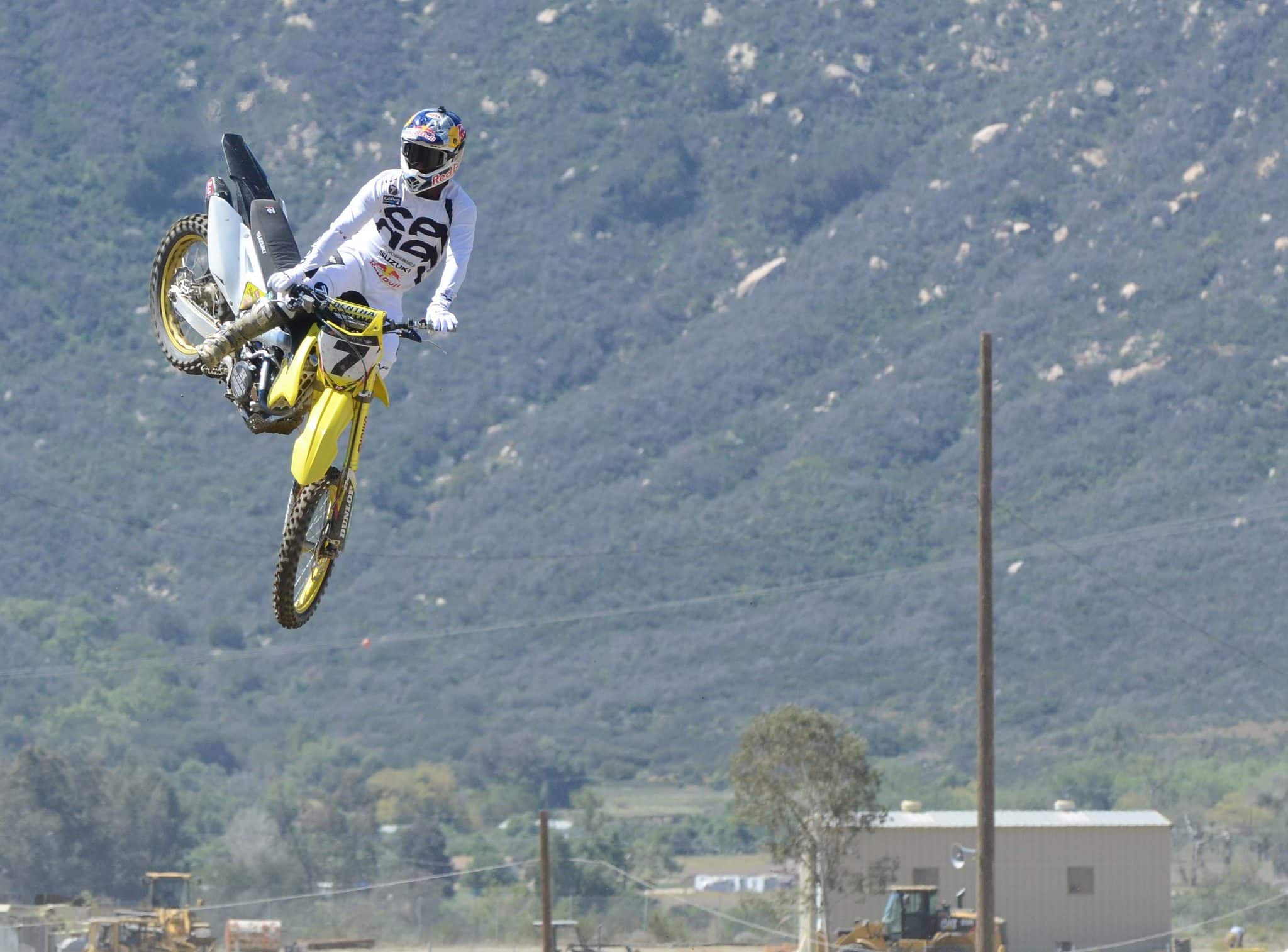 JS7, 2014 at a Pala practice session. This whip came out of nowhere, it was just James having fun. Wolf snapped the pic.

BELLY UP TO THE BAR!

Get the straight skinny from Dirt Bike Digital and go faster, lose weight and grow lost hair … or simply embrace the passion. 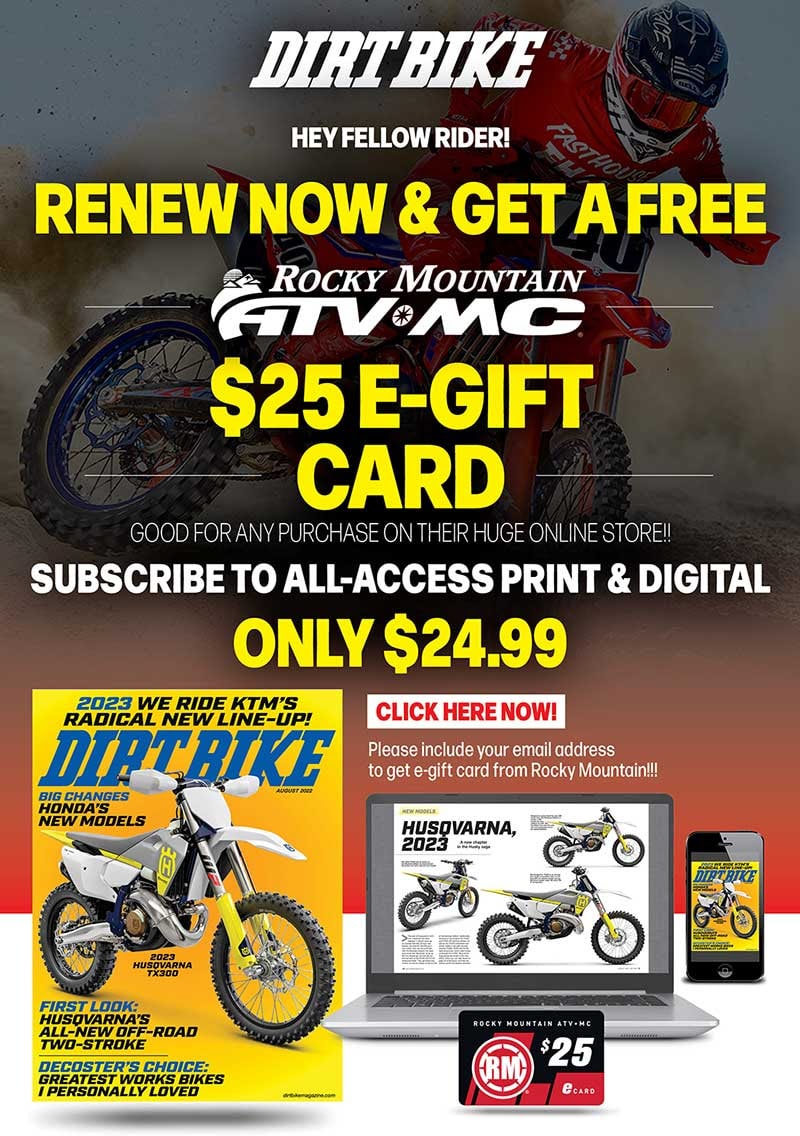 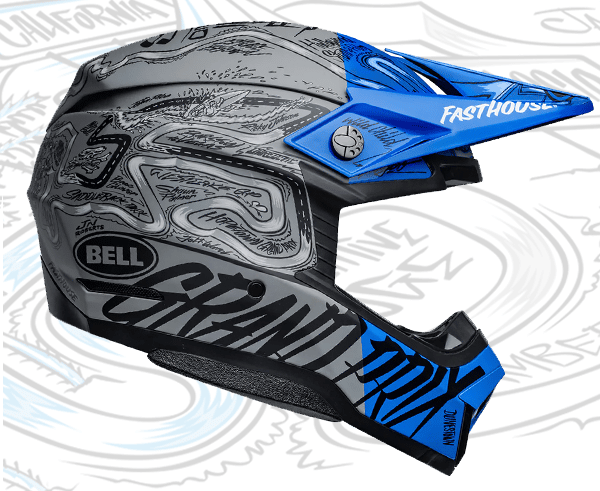 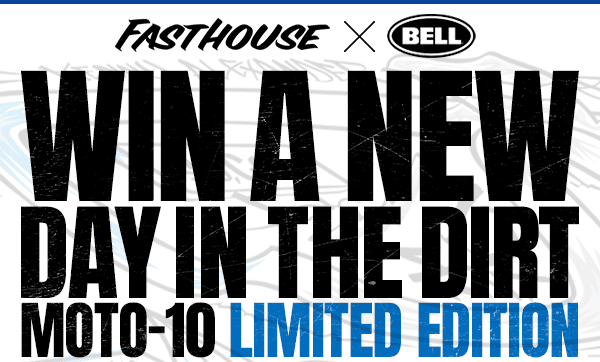 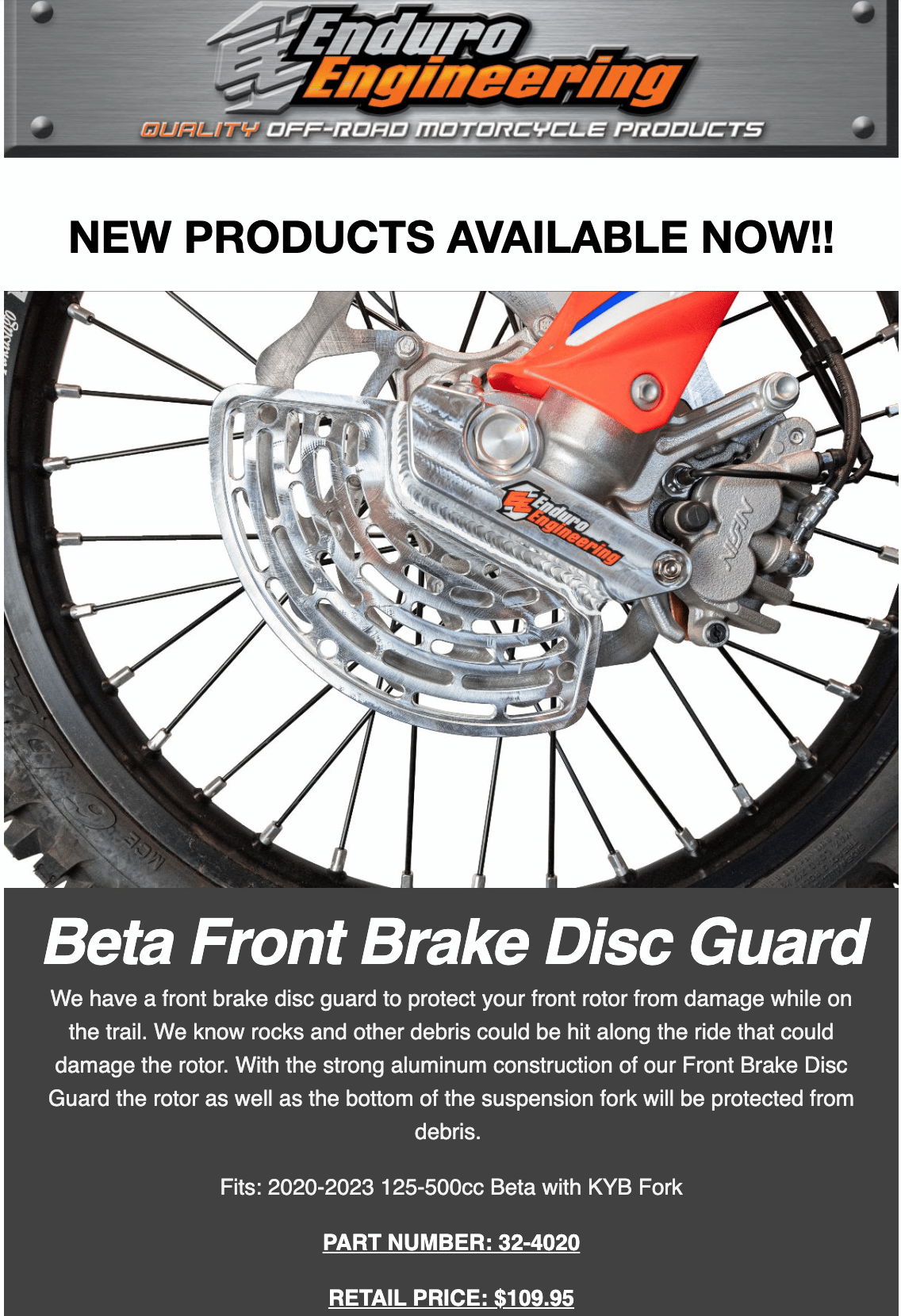 The seals need a break-in period to allow the additive to absorbs into the pores of the rubber. The additive will also find its way to all the internal moving parts to further reduce slide friction. The oil additive is compatible with all motorcycle fork oils.

They have logged hundreds of test hours on the Liquid A Kit™ seal system and have enjoyed winning results at Loretta Lynn’s, District 36 Hare Scrambles and many other off-road racing events. LIQUID A KIT™ fork seals are manufactured in a ISO Certified OEM seal factory.