THE WEEKLY FEED: HEIKKI MIKKOLA, VIDS THAT ROCK AND KTM 300 THEN AND NOW

BLAST FROM THE PAST: Heikki Mikkola 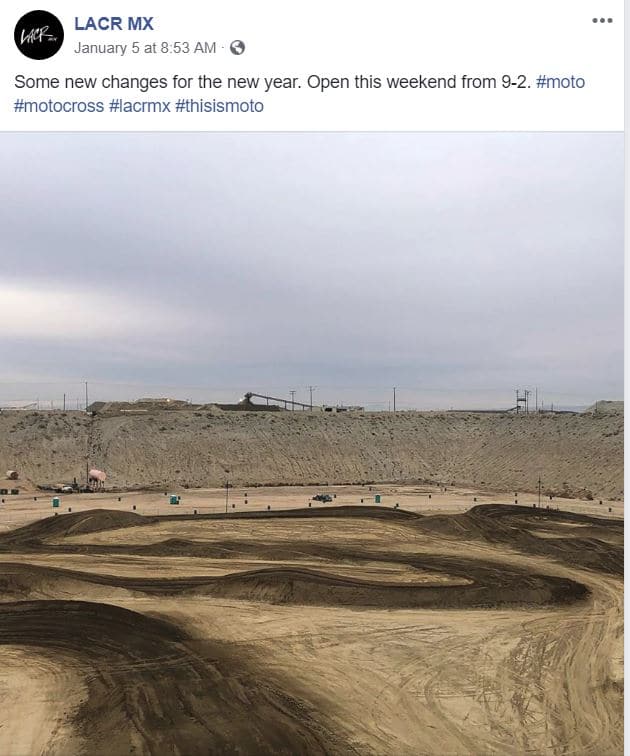 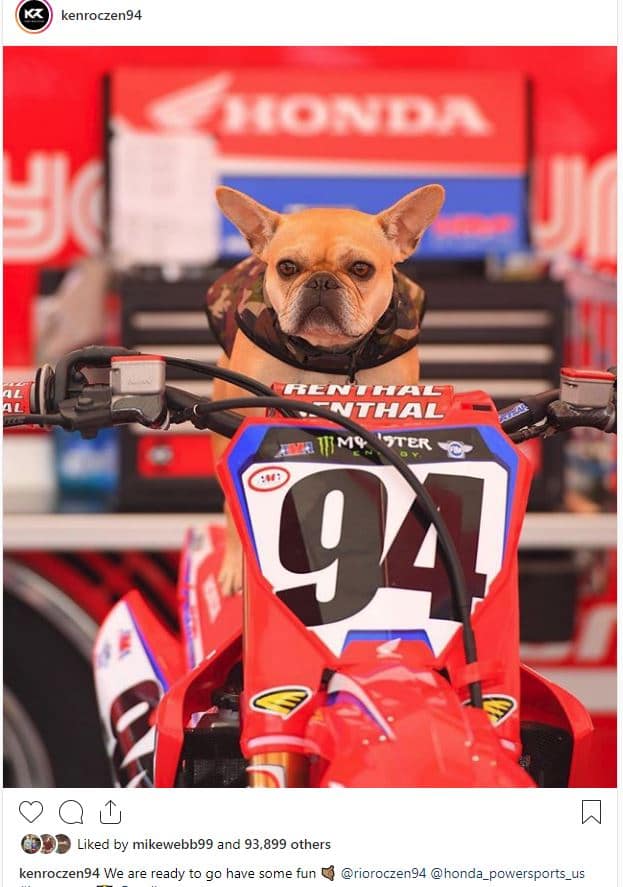 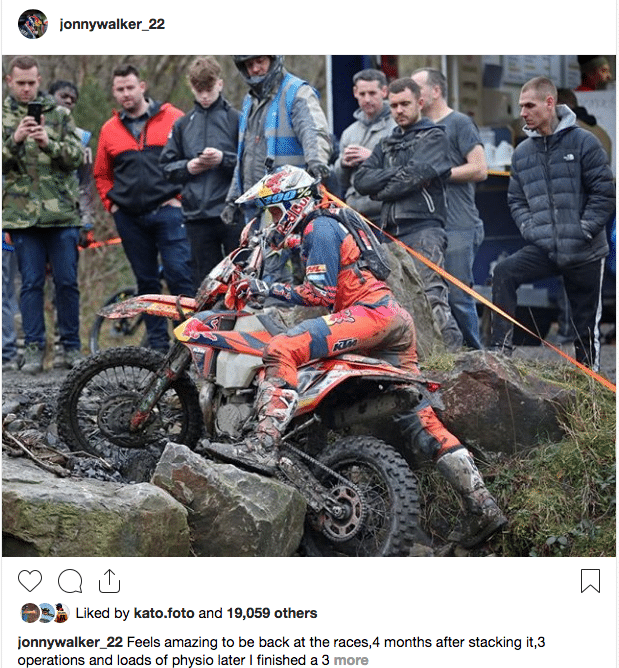 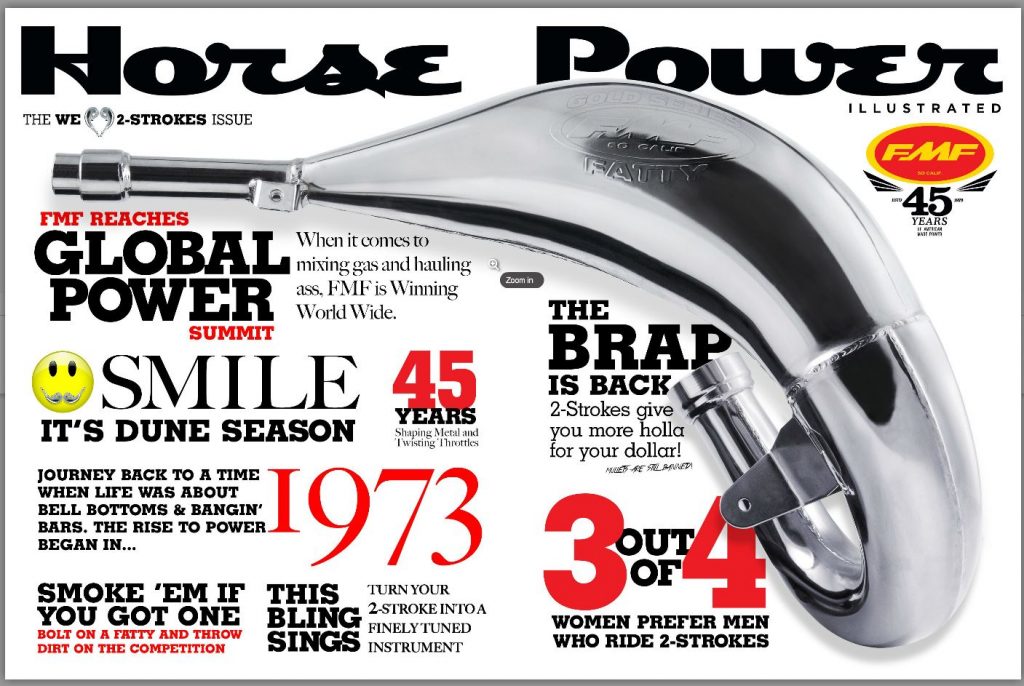 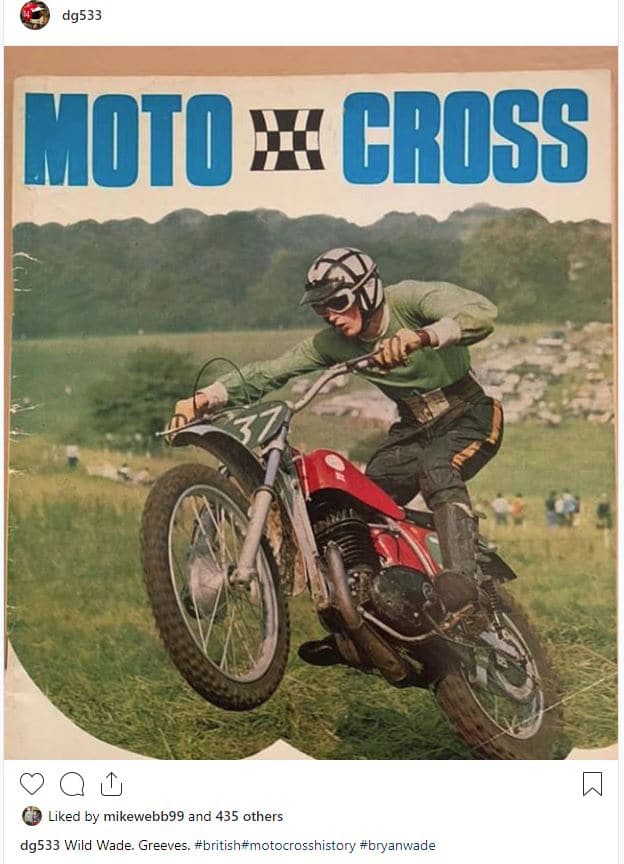 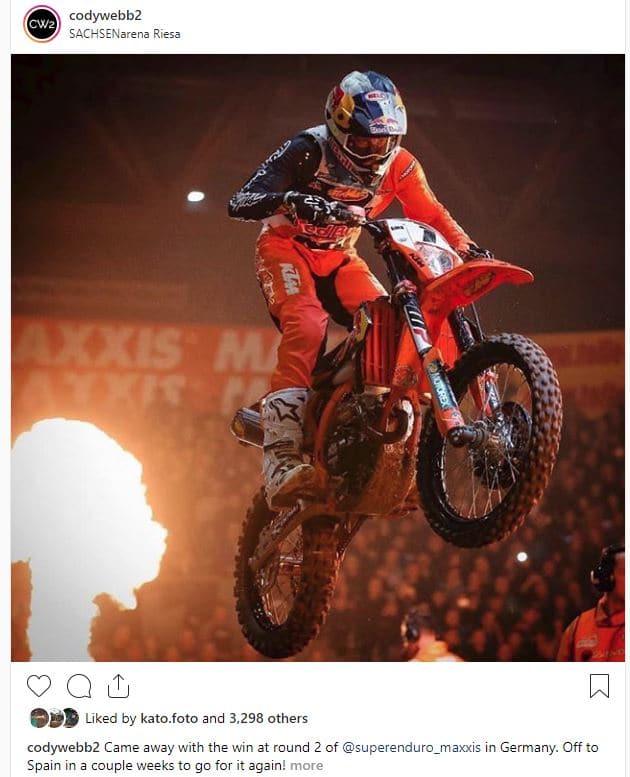 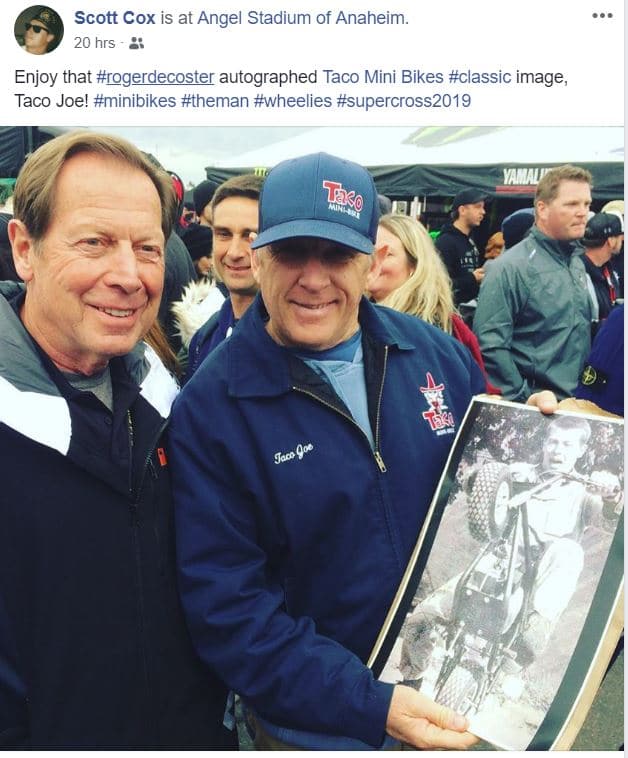 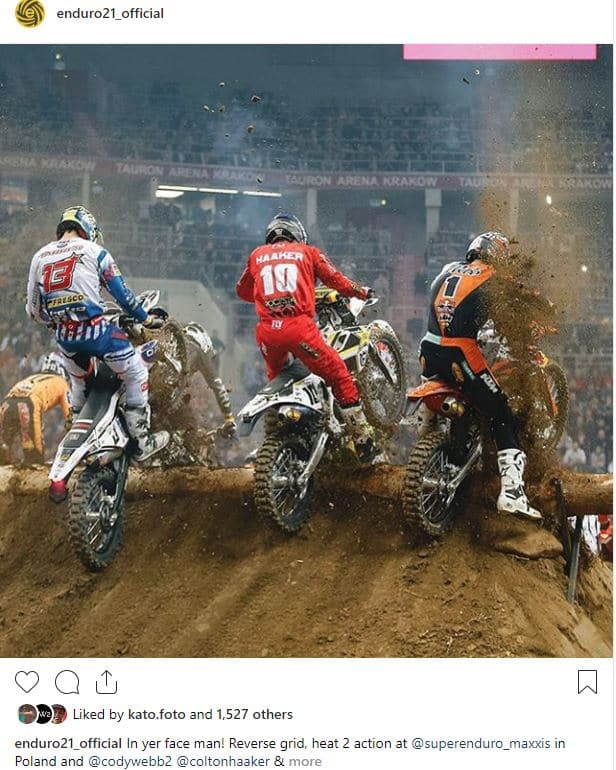 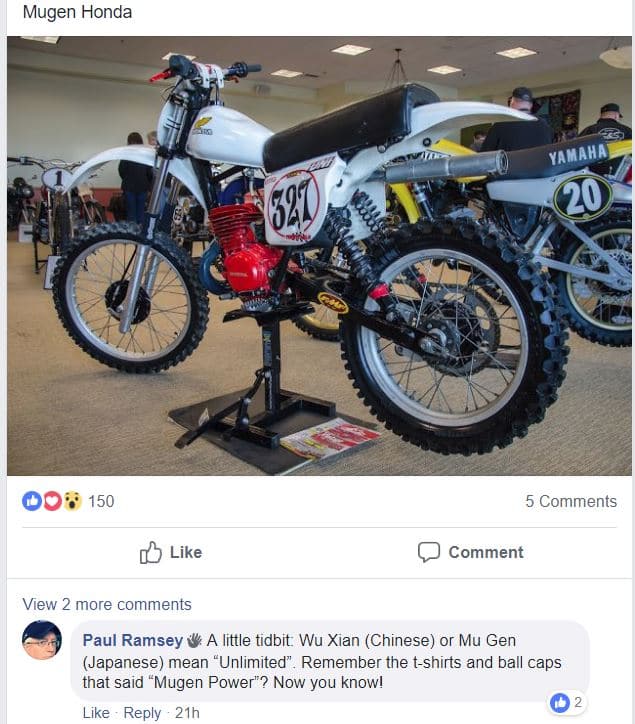 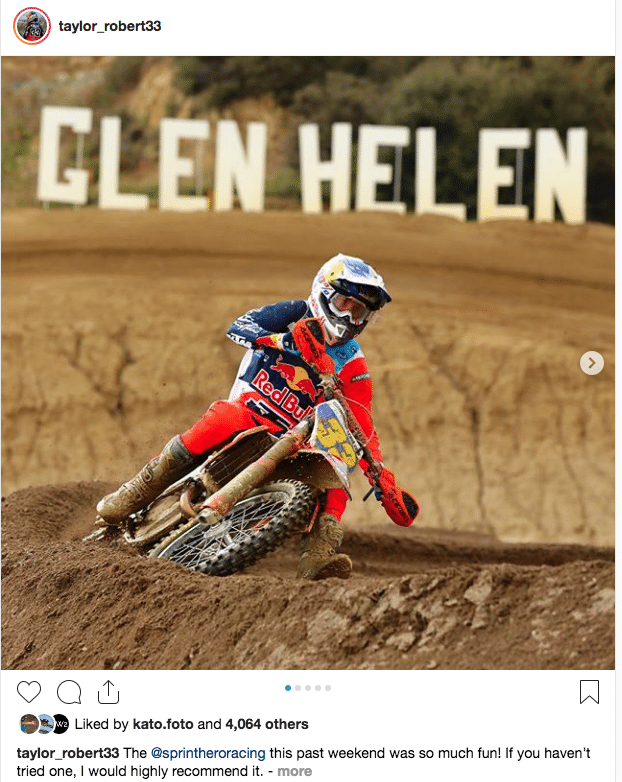 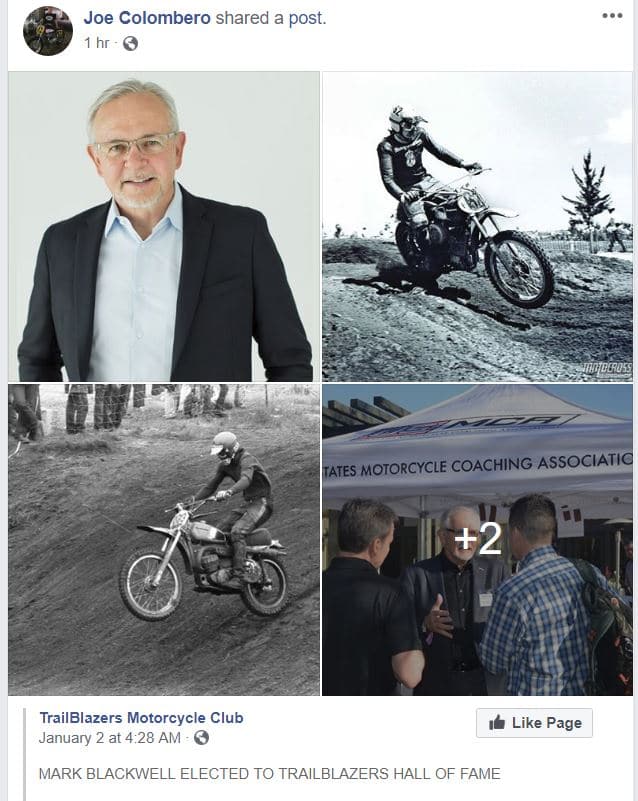 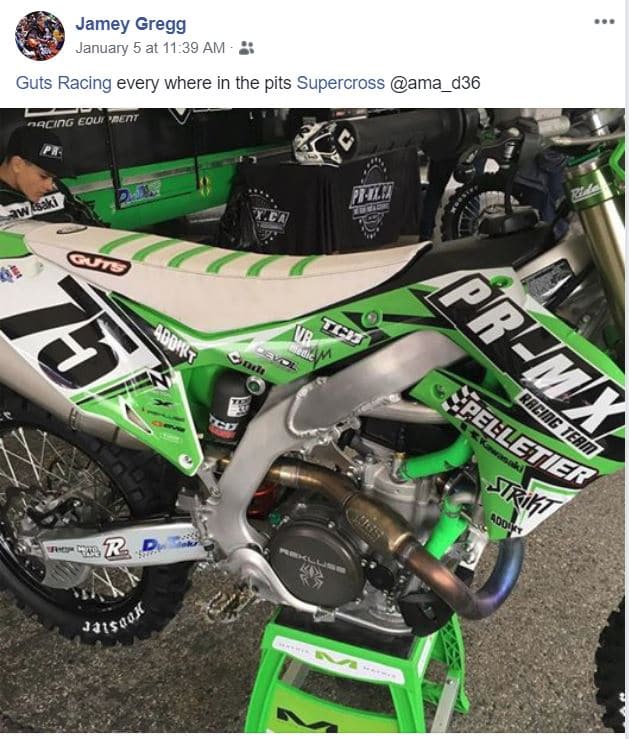 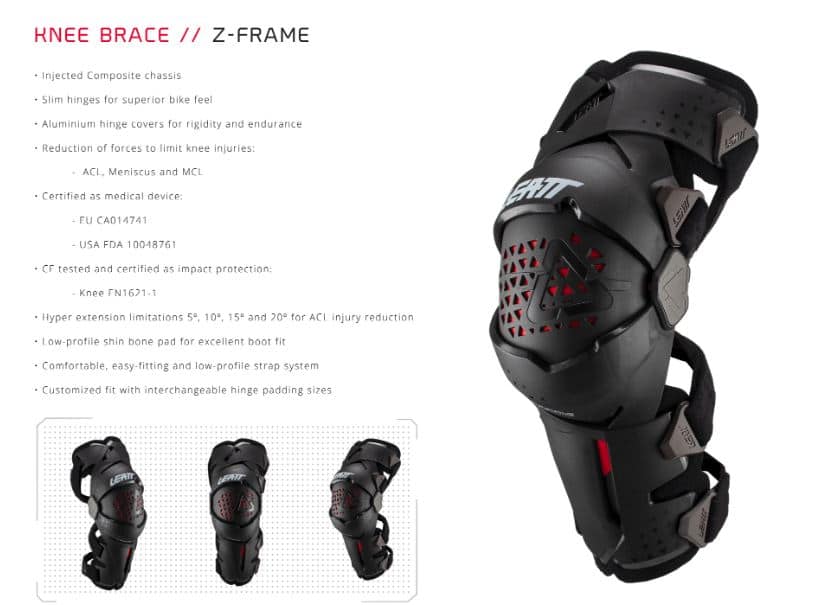 NOTES: I raced a rental KTM 300 in Czecho. In 1990 I shipped my bike to Sweden, built in there and then had to repack it after the event. With the rental KTM I brought my suspension (a Tom Moen valved fork and an Ohlins shock- both of which I used in the Qualifier series to make the team), used an Acerbis plastic muffler (longer and very quiet) and an FMF pipe.  I wore glasses for the majority of the event,  not that I needed them at the time. I liked the air flow, the ability to clean them with a glove during a race and the optics were spot-on. To be honest, I was riding with Dick Burleson quite a bit at the time and he just plain wore off on me. To this day he was the toughest man I ever rode with and would never quit for any reason on earth. It was another trait that I always tried to emulate, but then I’m a mere mortal… 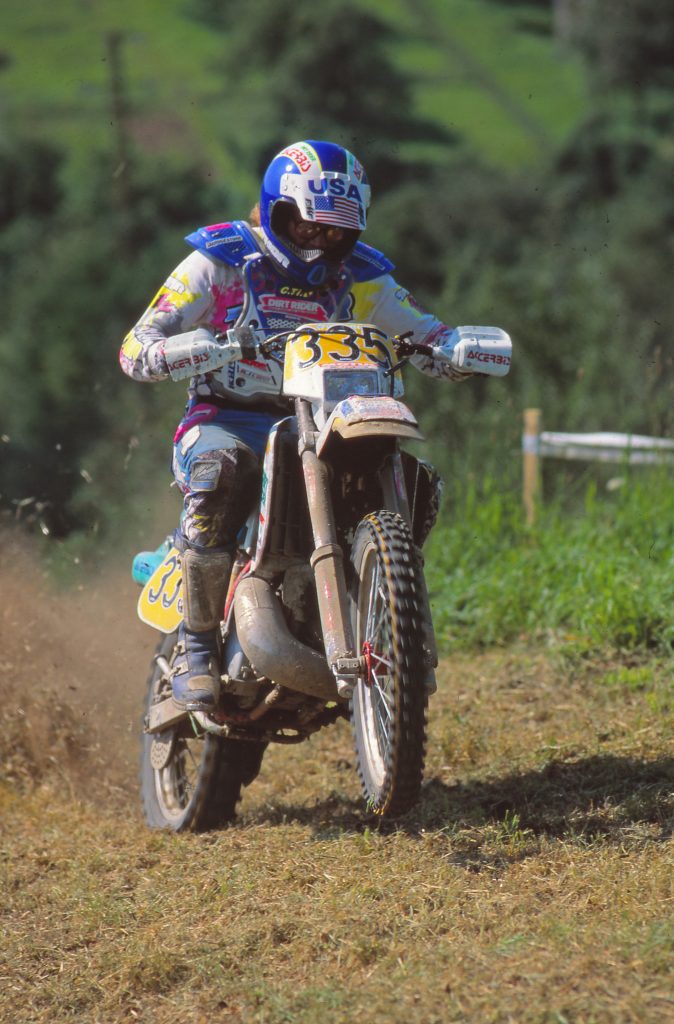 RESULTS: Older, fatter and slower but still feeling like a 20-year old on this wagon.

NOTES: I wear glasses now because I have to. My clothes are larger, my hair line is thinner and my knees are brand new. This machine is flat impressive and makes me smile every time I ride it! 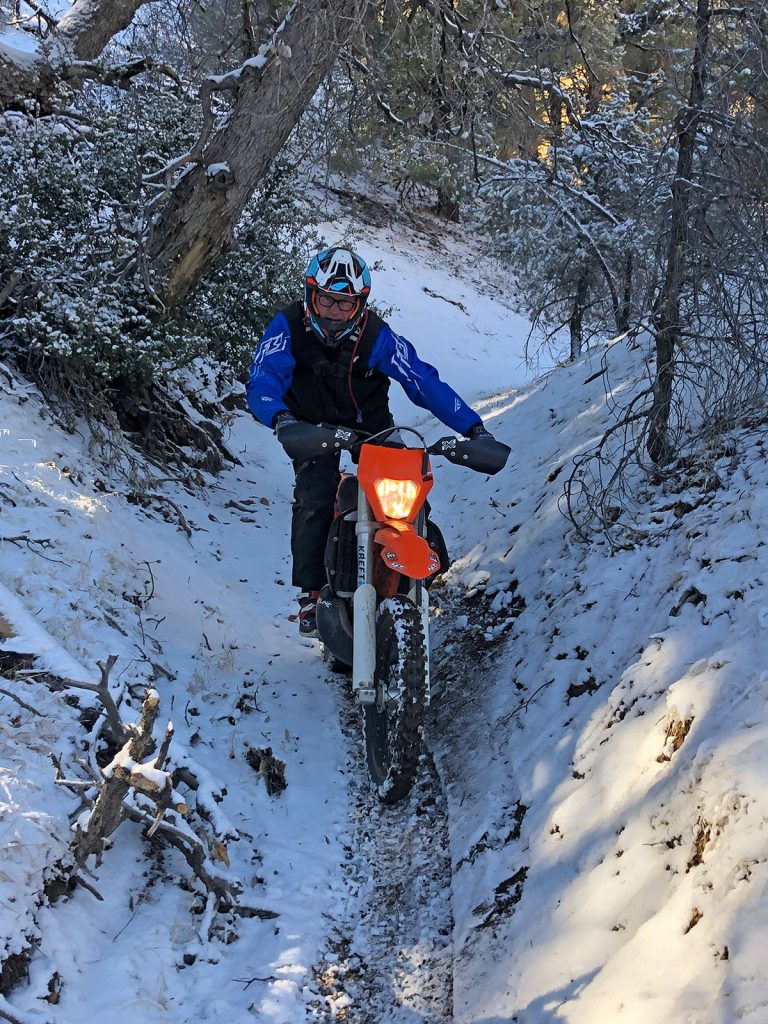