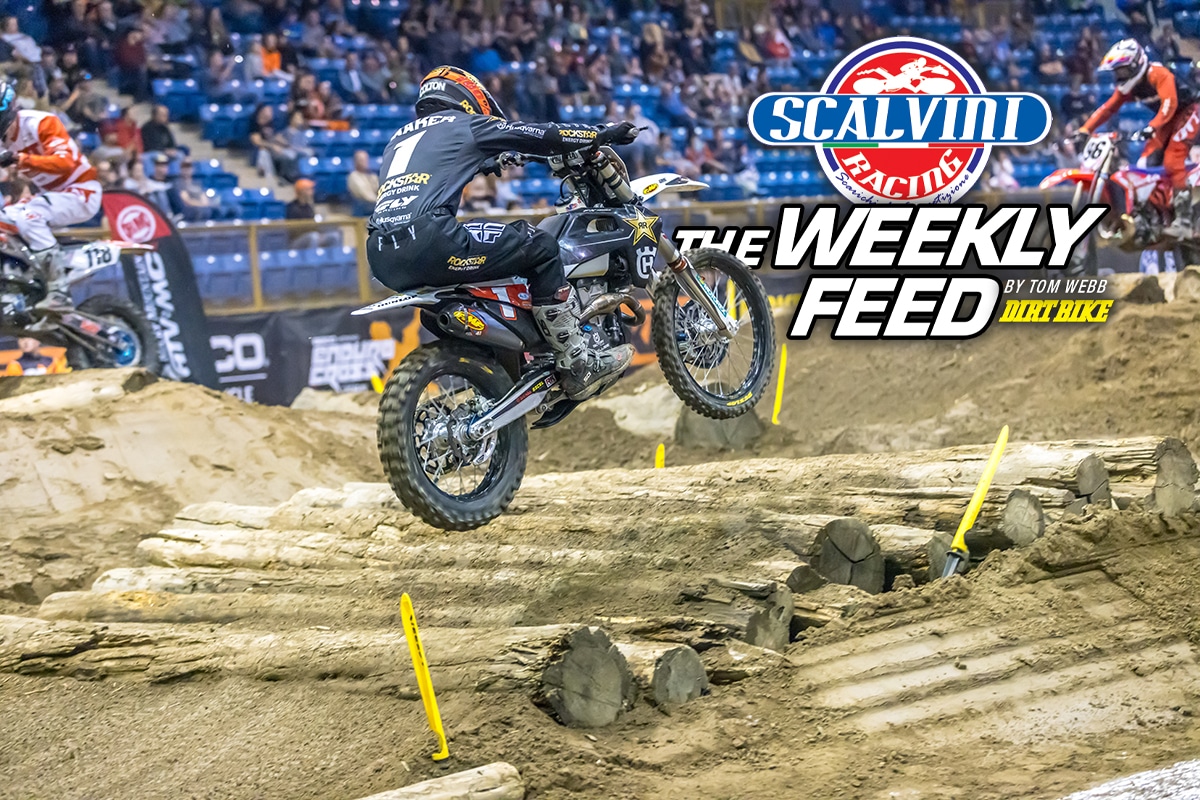 BLAST FROM THE PAST: MIKE BELL ’75 HOPETOWN GP

After an incredible inaugural season of the FIM Hard Enduro World Championship, it all came down to 24MX GetzenRodeo to decide the sport’s first world champion. The math was simple. If Manuel Lettenbichler won his home race, Billy had to finish in second place to clinch the title on a tiebreaker.

The two-hour morning GetzenRace featured 60 riders starting to the deafening sound of a cannon, the fight was on to earn one of the top-15 qualifying positions. Bolt and Lettenbichler meant business and after a race-long battle, Lettenbichler just beat Bolt across the line to win.

Heading into the GetzenChamp race, with the Red Bull TV cameras rolling, the history books were waiting to be written following the next 80 minutes and one lap of racing. Lettenbichler was the first rider flagged away, with Bolt in his shadow, four seconds later. Next came Young, Mario Roman (Sherco), Alfredo Gomez (Husqvarna), and Jonny Walker (Beta).

Midway through lap one, Bolt caught and passed Lettenbichler and built a gap of 10 seconds. But then things appeared to unravel for the Brit. A mistake on a technical climb sparked a catalogue of errors and as Bolt dropped down as far as sixth, Lettenbichler took the lead and suddenly looked champion elect. Bolt had to regroup.

For Mani, it was a near flawless performance as he crossed the finish line to win the 24MX GetzenRodeo for the third time in succession. However, this time around it wasn’t enough to win the title. Dropping out of the final Red Bull X-Loop, Bolt reached the checkered flag in second and with it became Hard Enduro’s first FIM World Champion.

This video showcases the technical side of the GetzenRodeo and just how good the top guys are at getting through traffic and conquering inhuman obstacles! 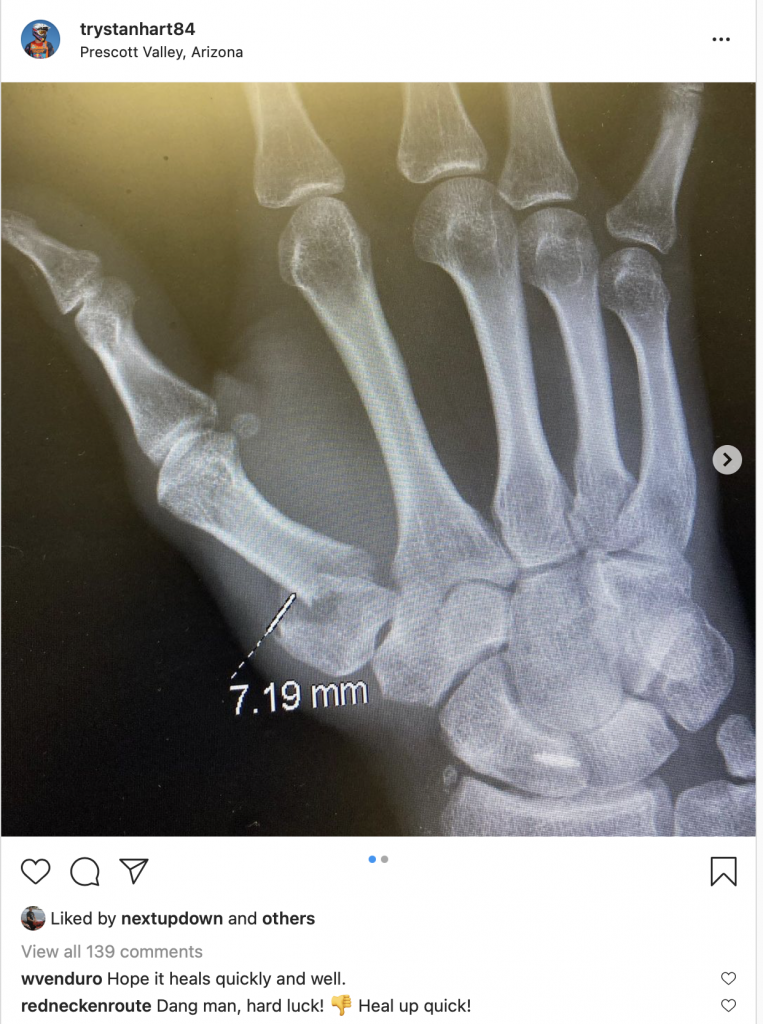 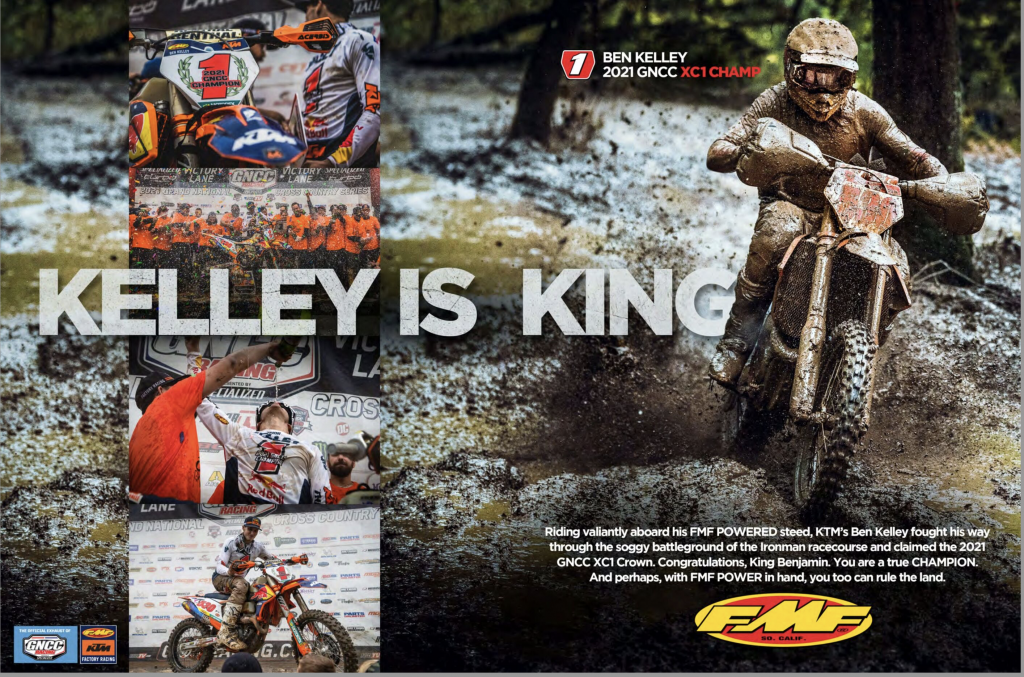 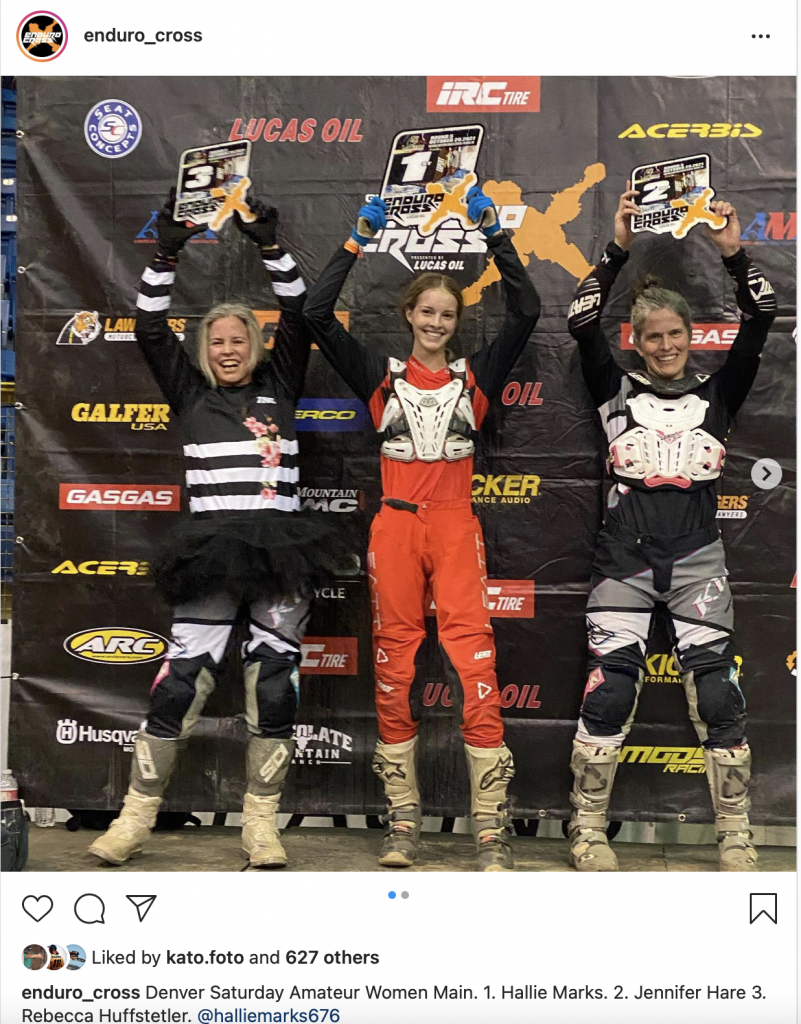 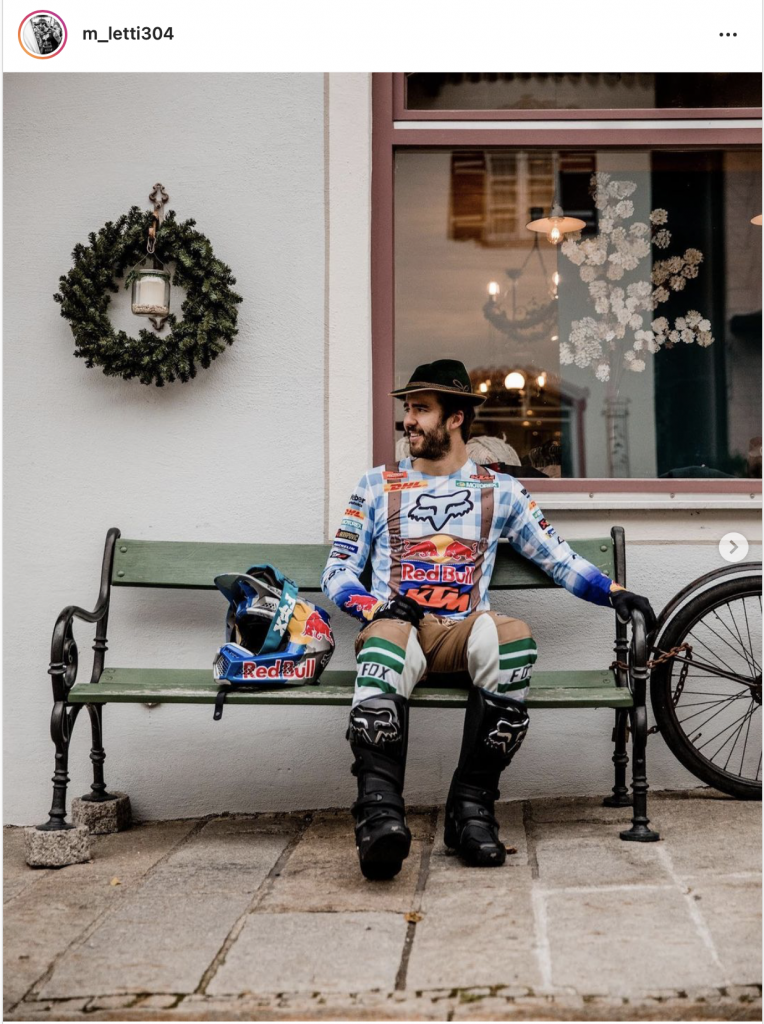 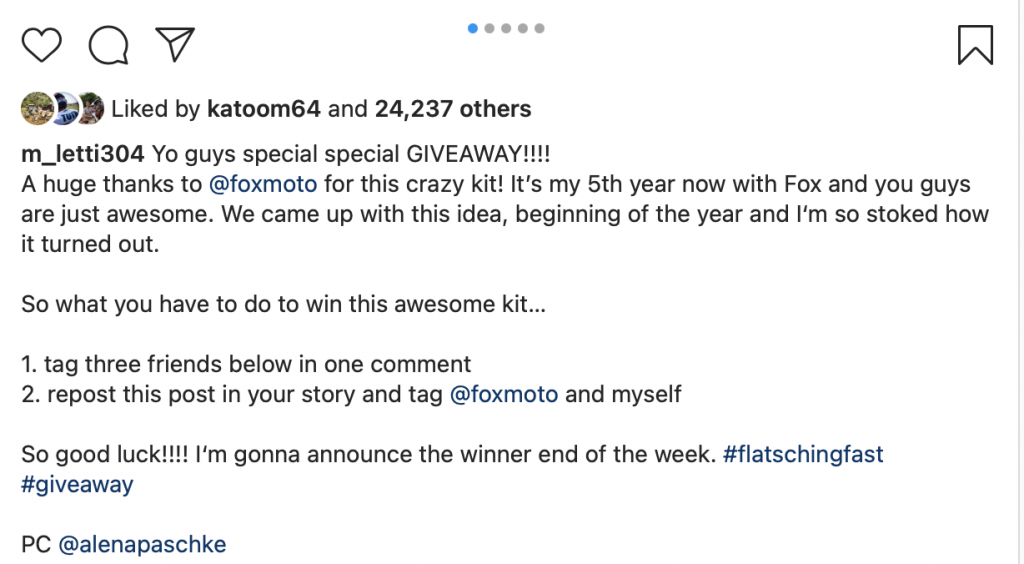 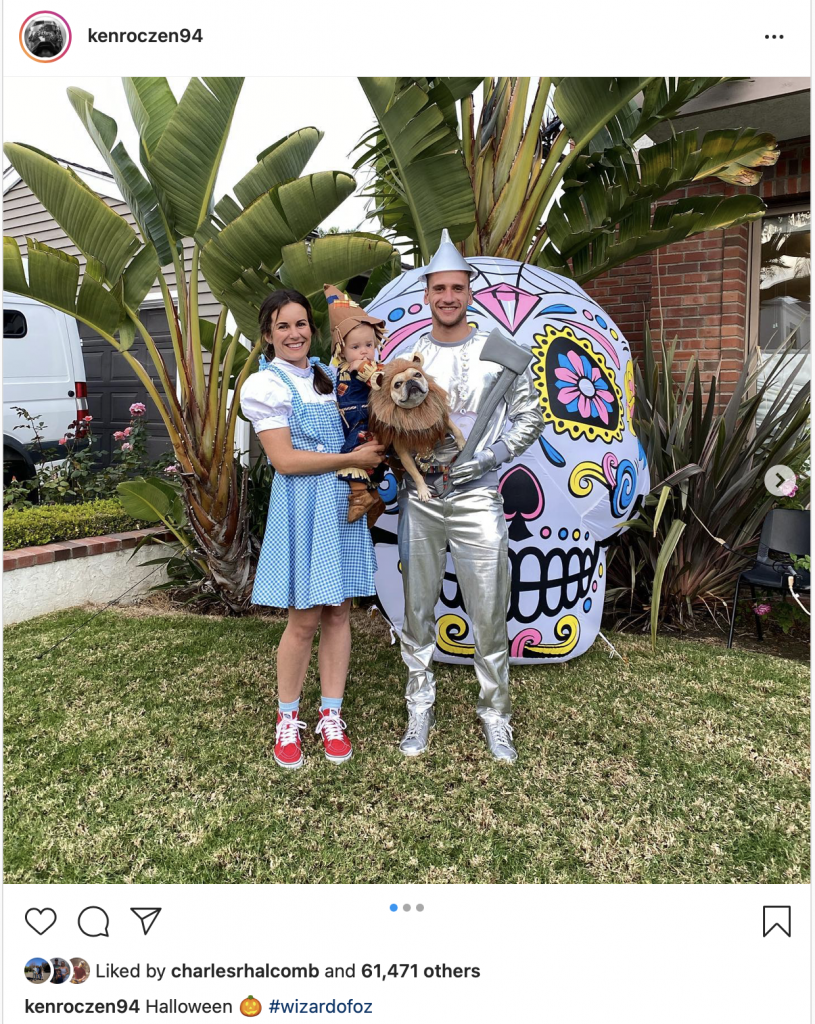 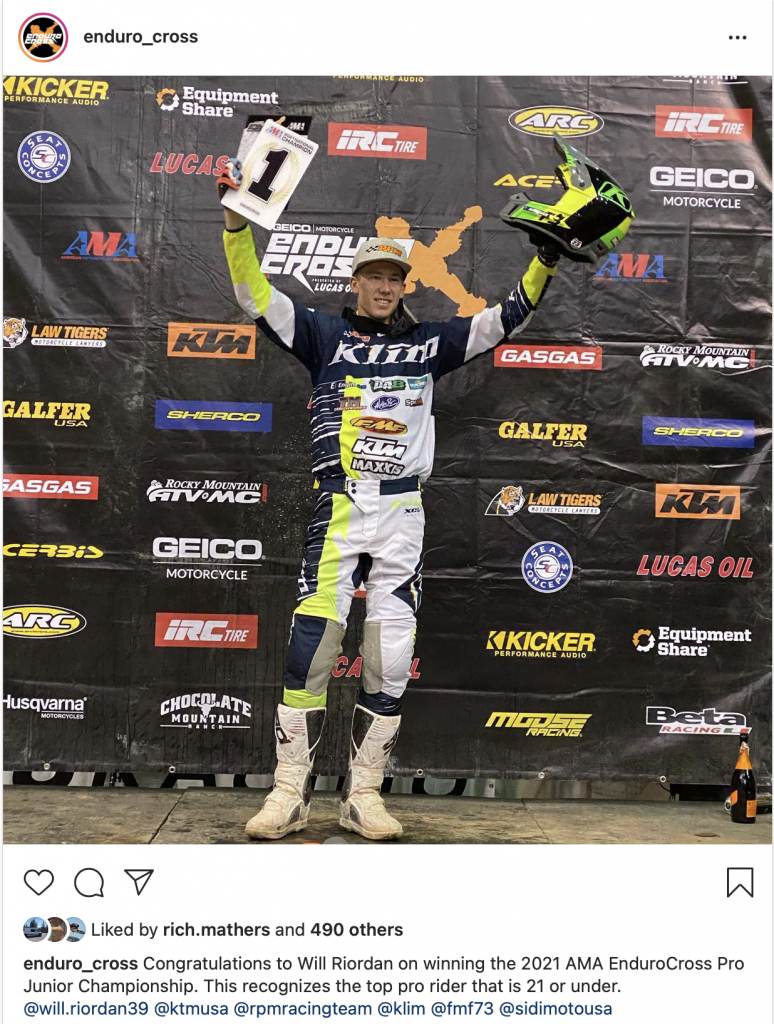 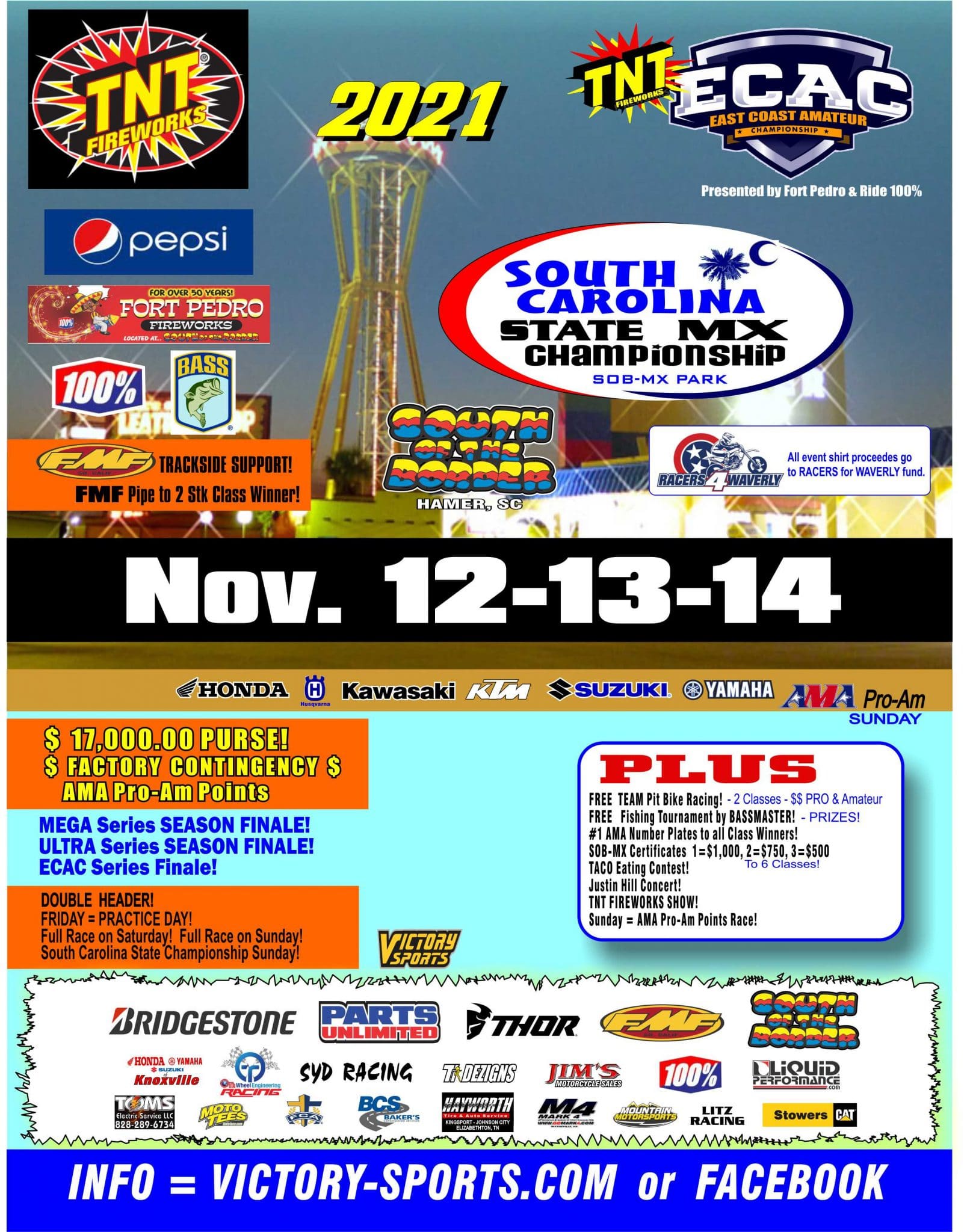 Here’s a few pics from the Denver EnduroCross from Diahann Tanke. Enjoy, we did.