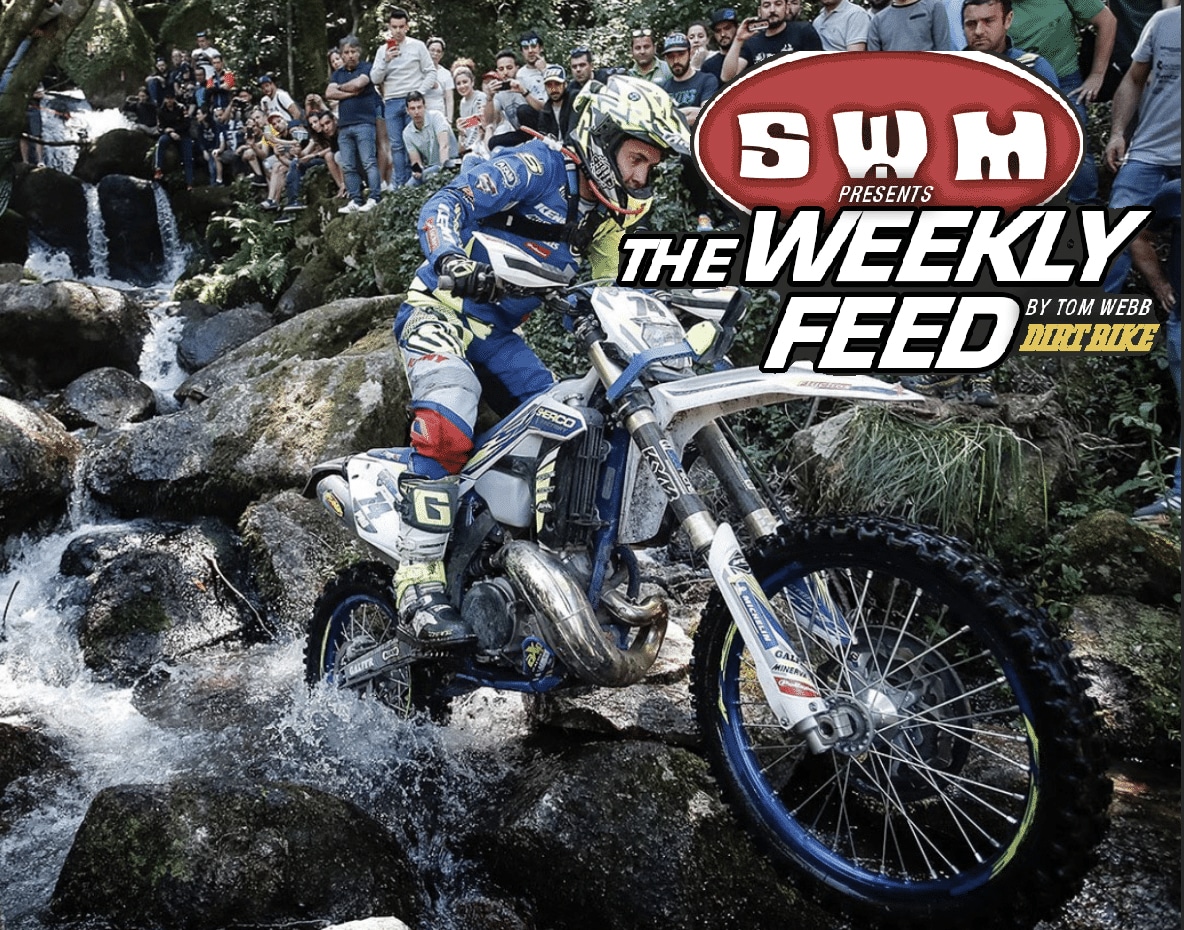 BLAST FROM THE PAST: 2008 SUZUKI OFF-ROAD POWERHOUSE

We just saw this post on FB and are stunned. Greg Robertson was a So Cal phenom, a man who raced CZ’s when the new Elsinores were nuclear and Can Am’s when RM’s and YZ’s were dominant. Greg was always competitive and in his day battled with the top southern California racers (ie Hannah, Bell, Hansen) and won. He was our local hero and gave us all hope that we could get rise to the occasion like he did. Greg was a Mid Valley CZ/Ossa racer and a Kolbe Can-Am pilot in his prime. 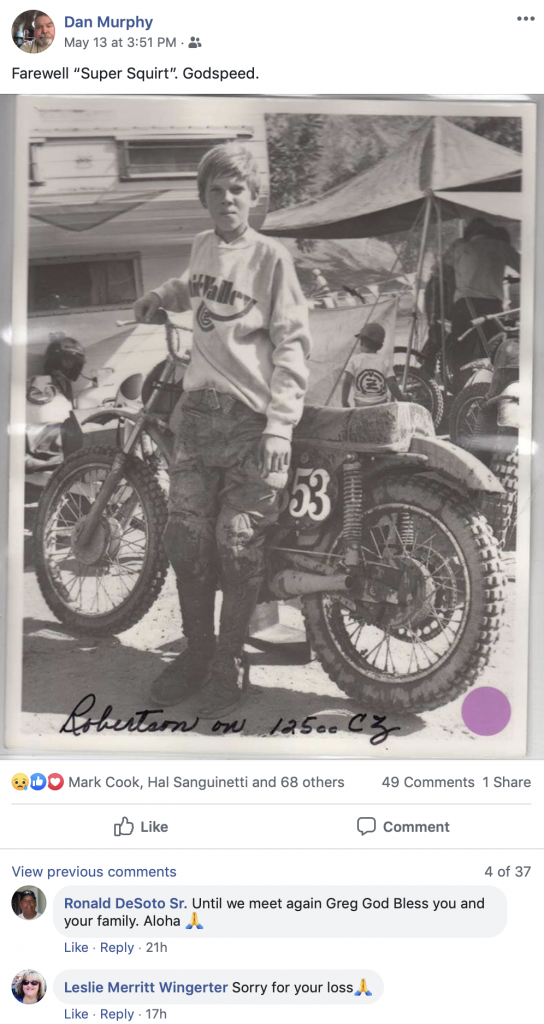 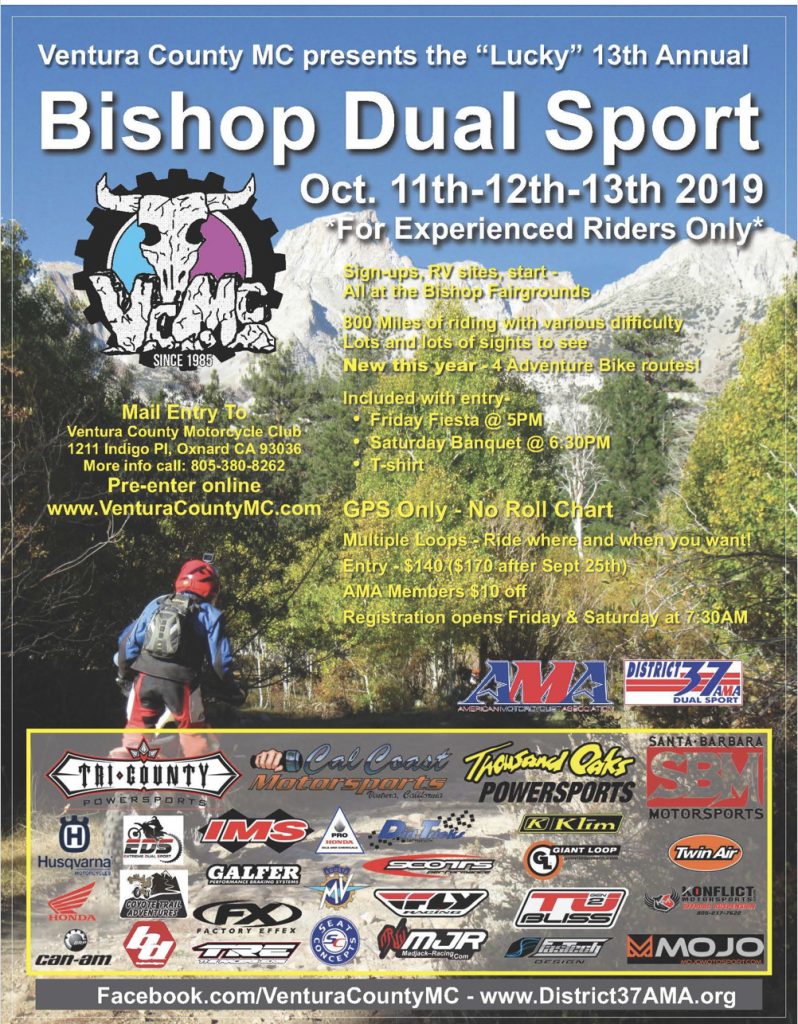 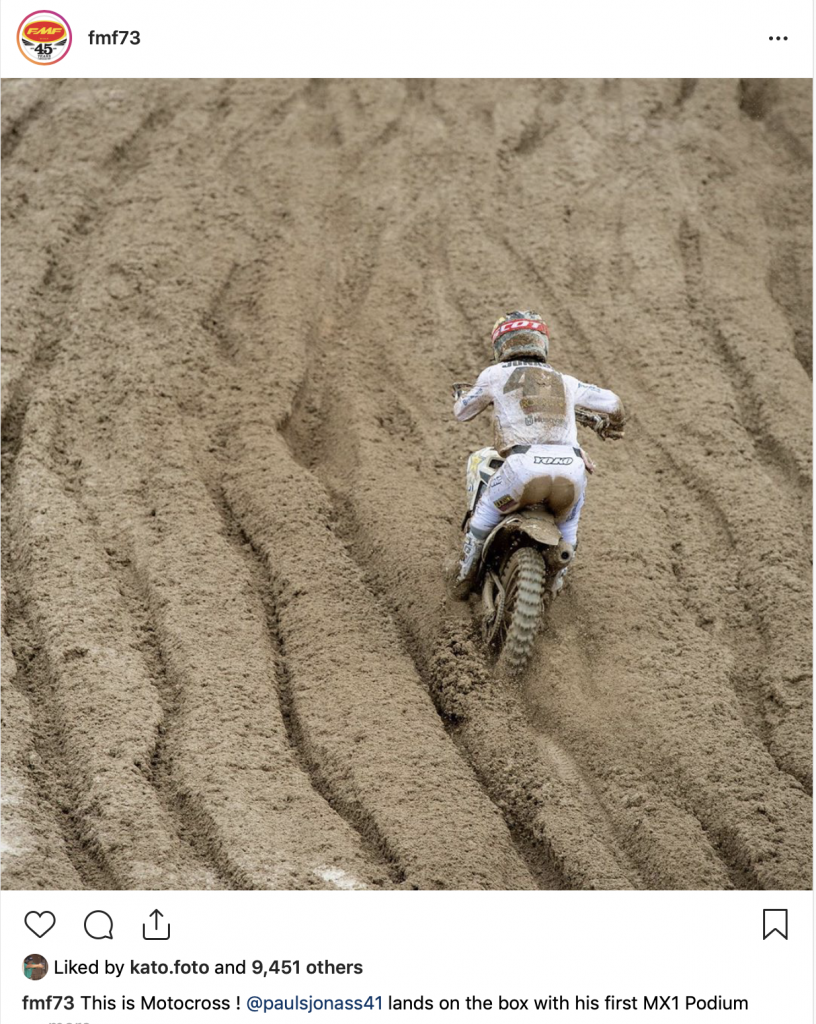 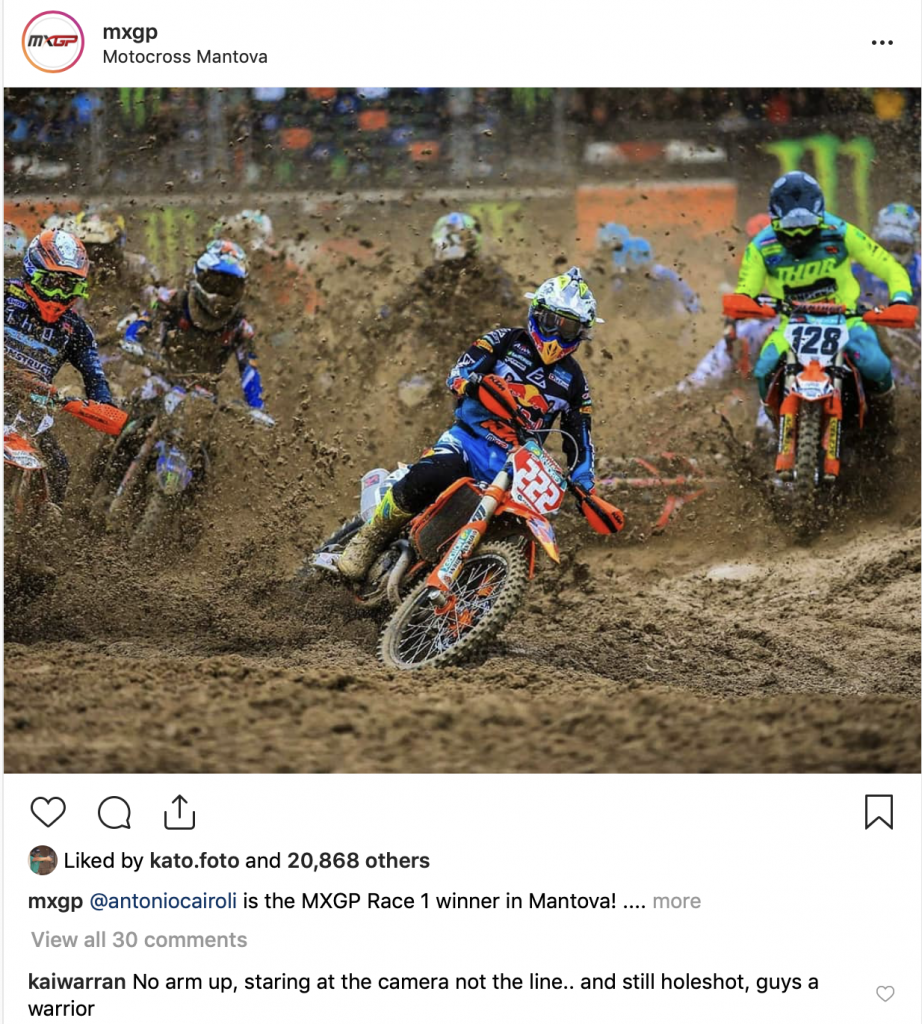 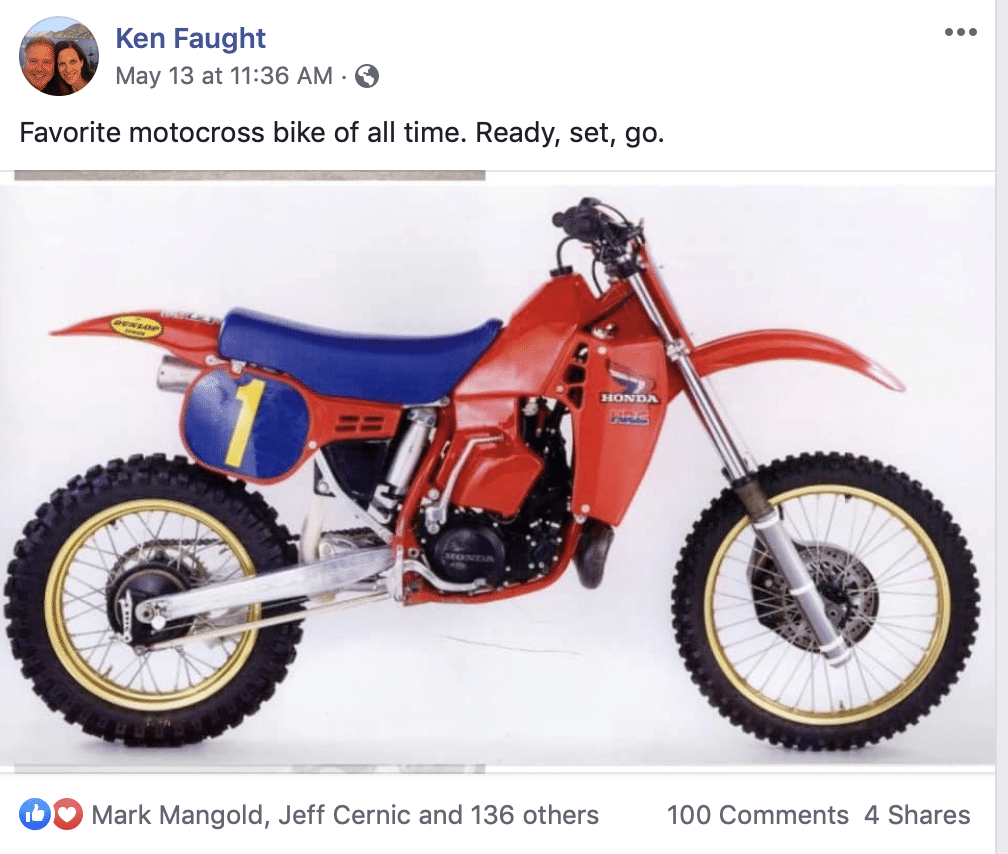 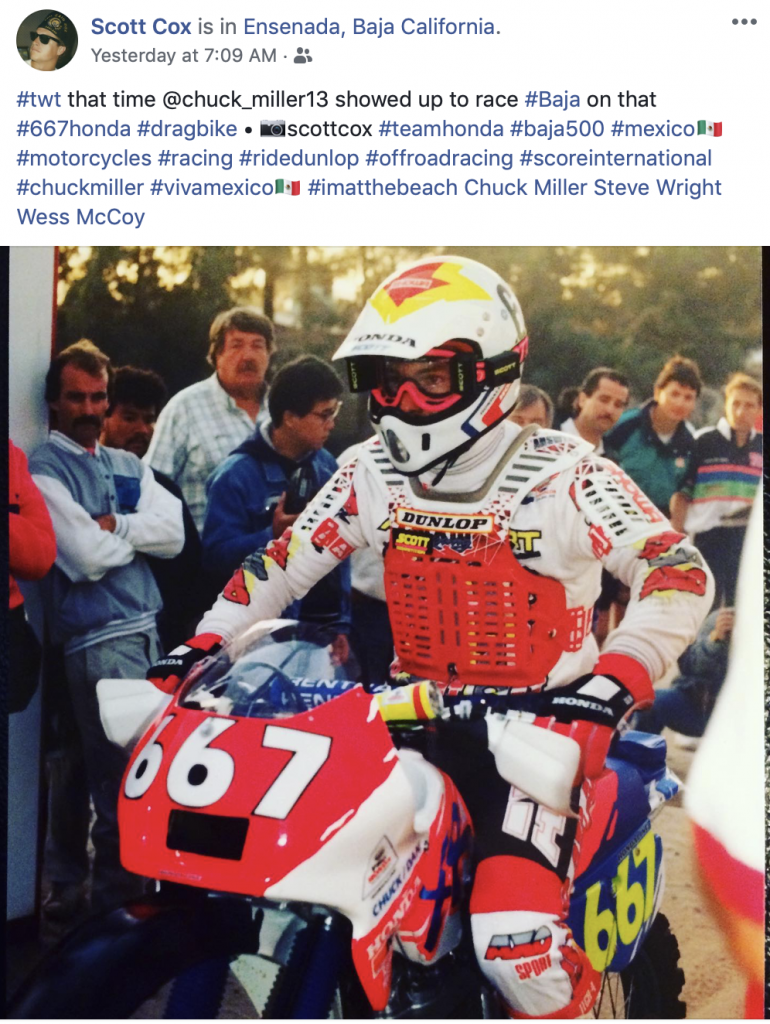 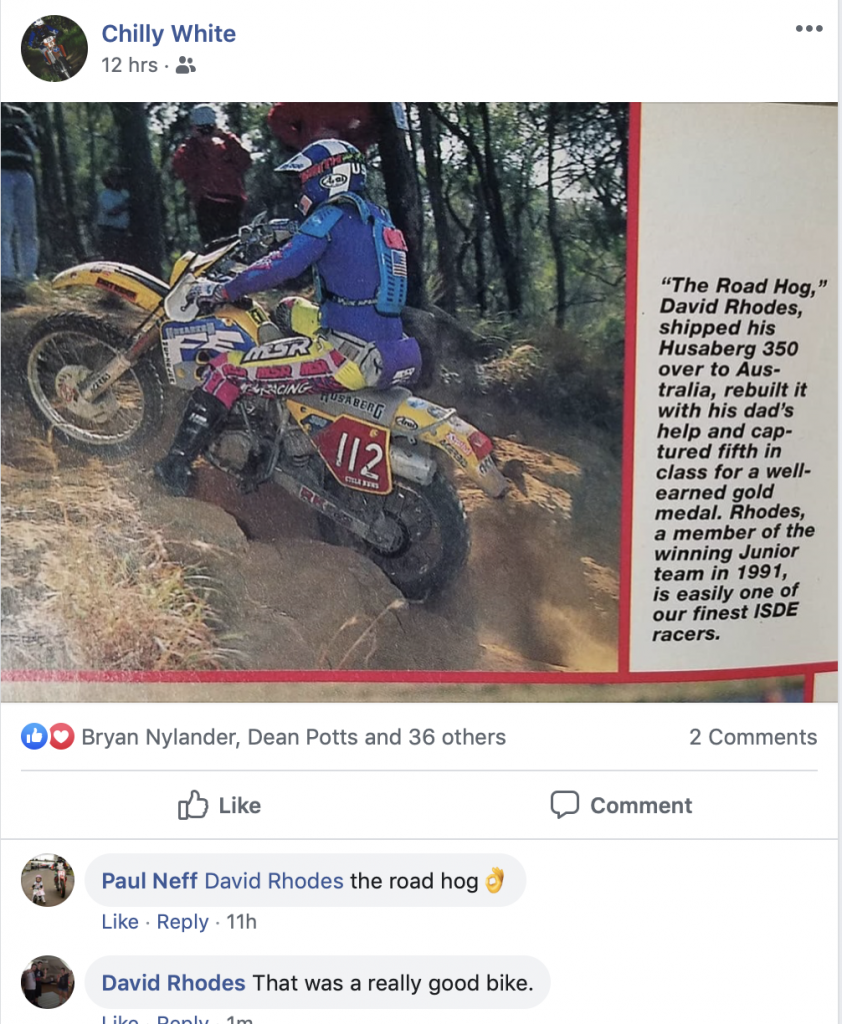 The world’s top Extreme racers tackled the brutal Lagares WESS opening round. Sherco’s Mario Roman won the event, he was followed in by his teammate Wade Young, Manuel Lettenbichler and Graham Jarvis. Here are some IG posts and videos that showcase the event. 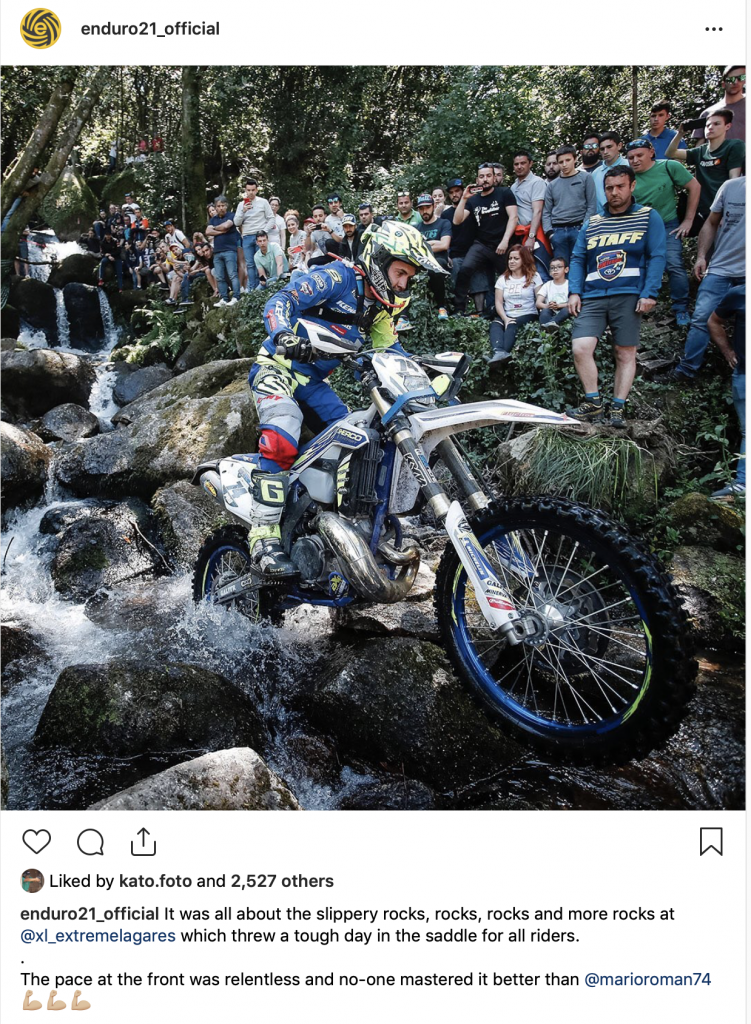 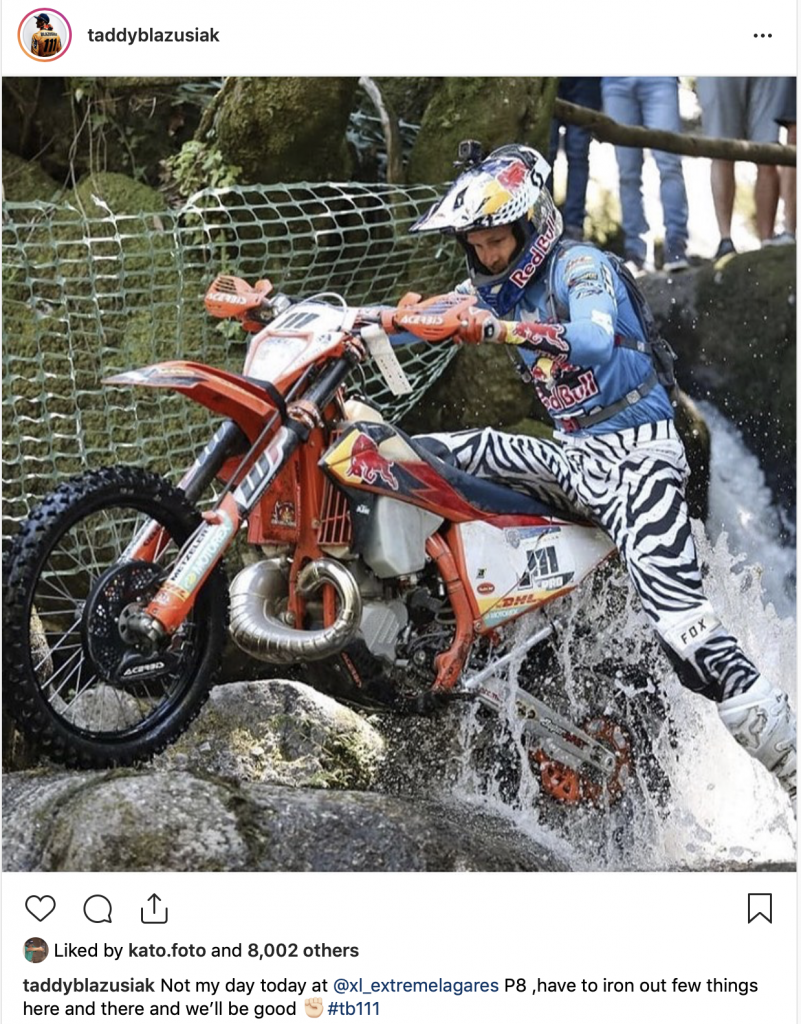 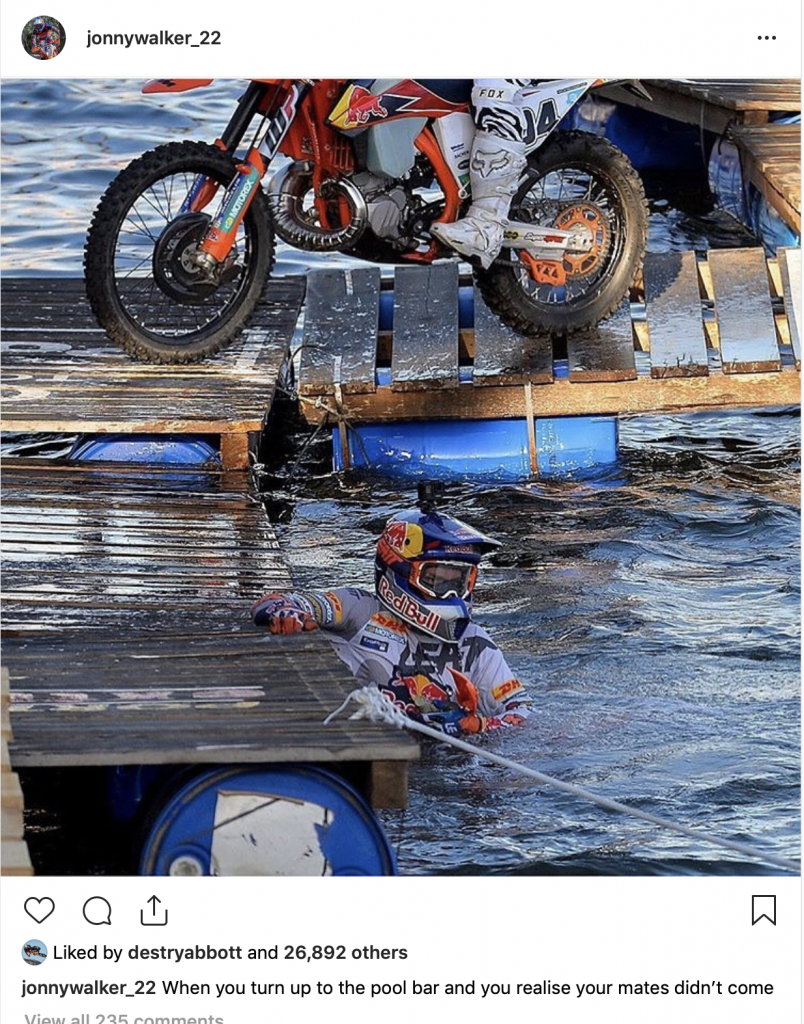 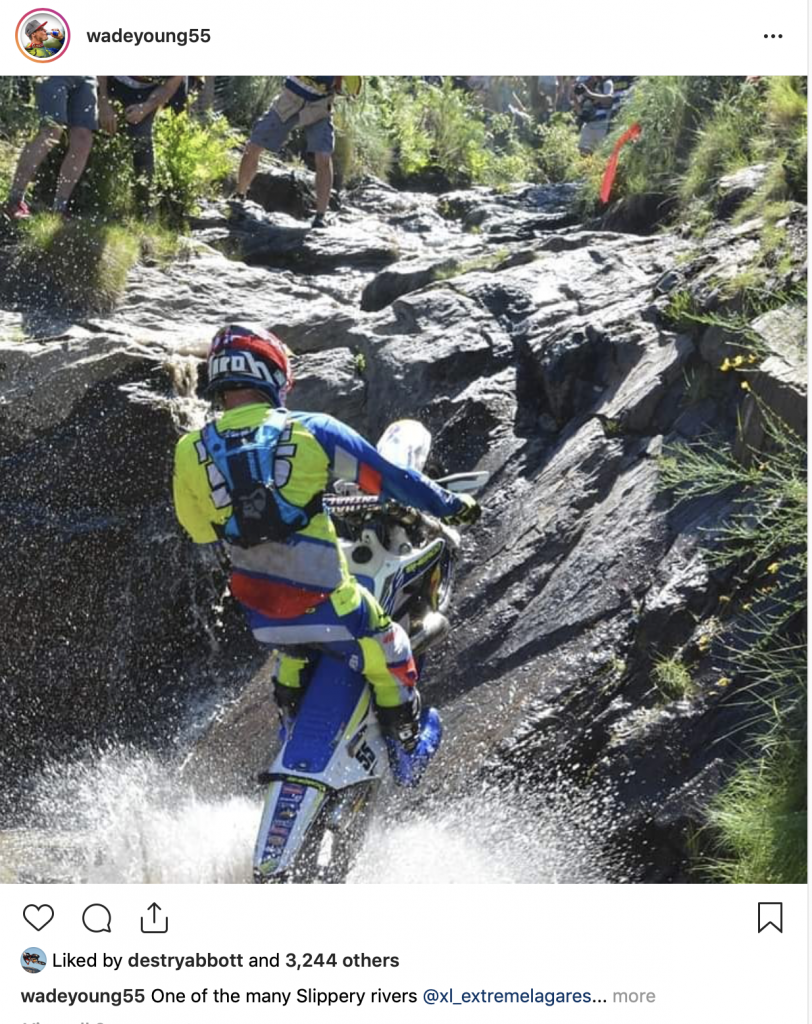 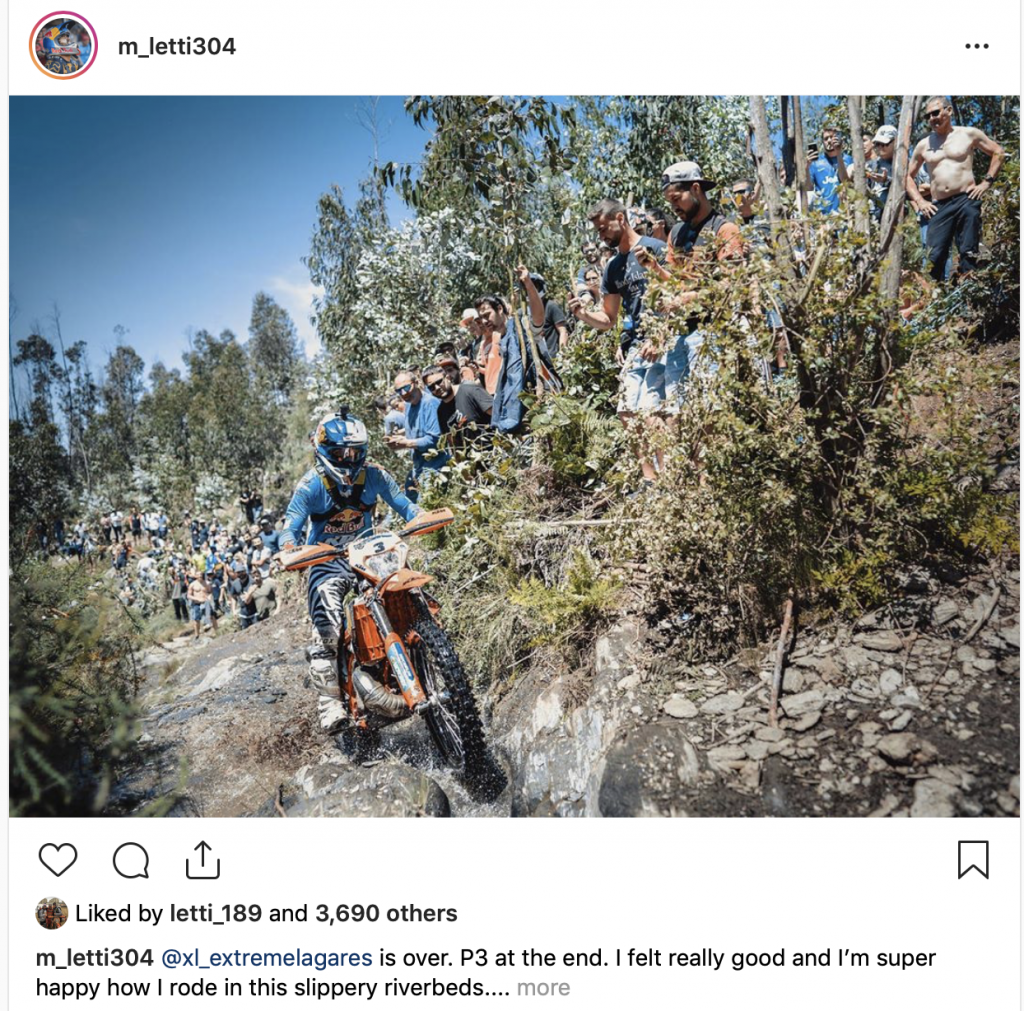 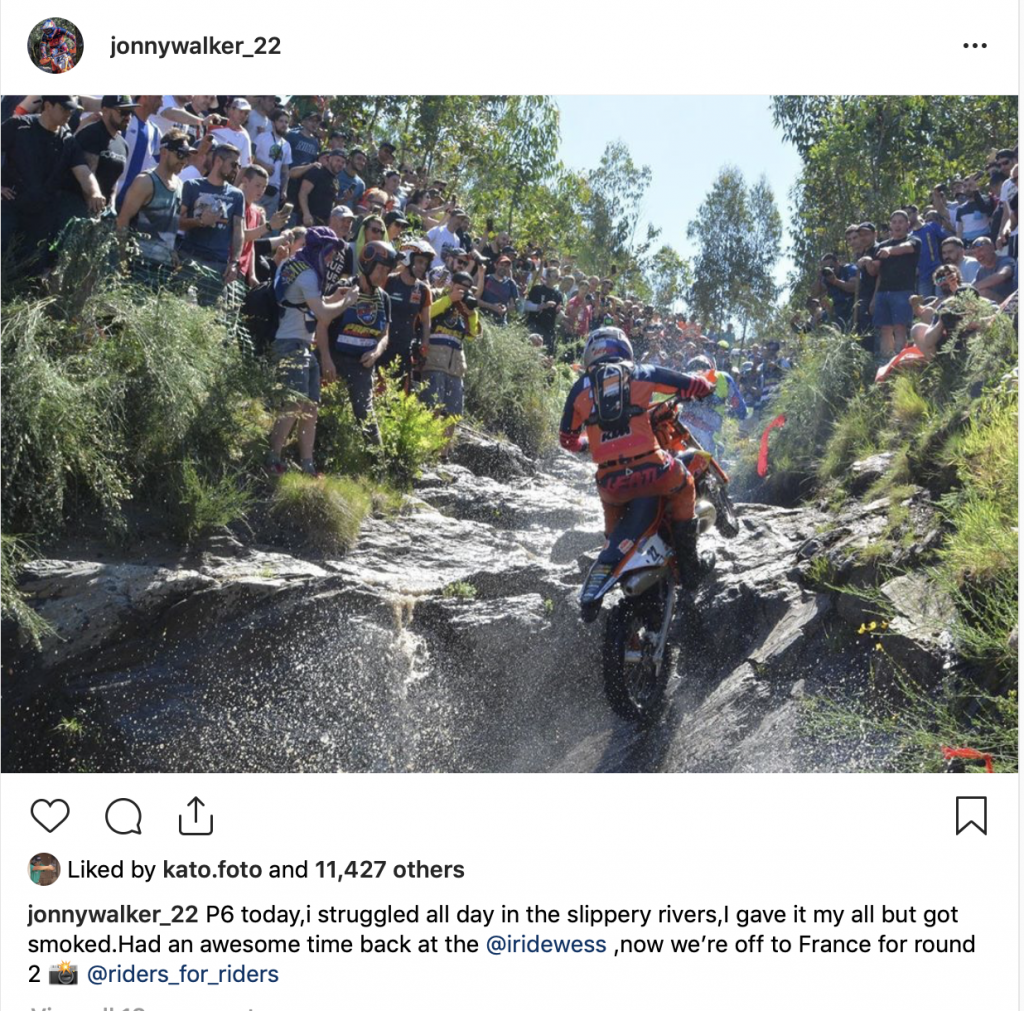 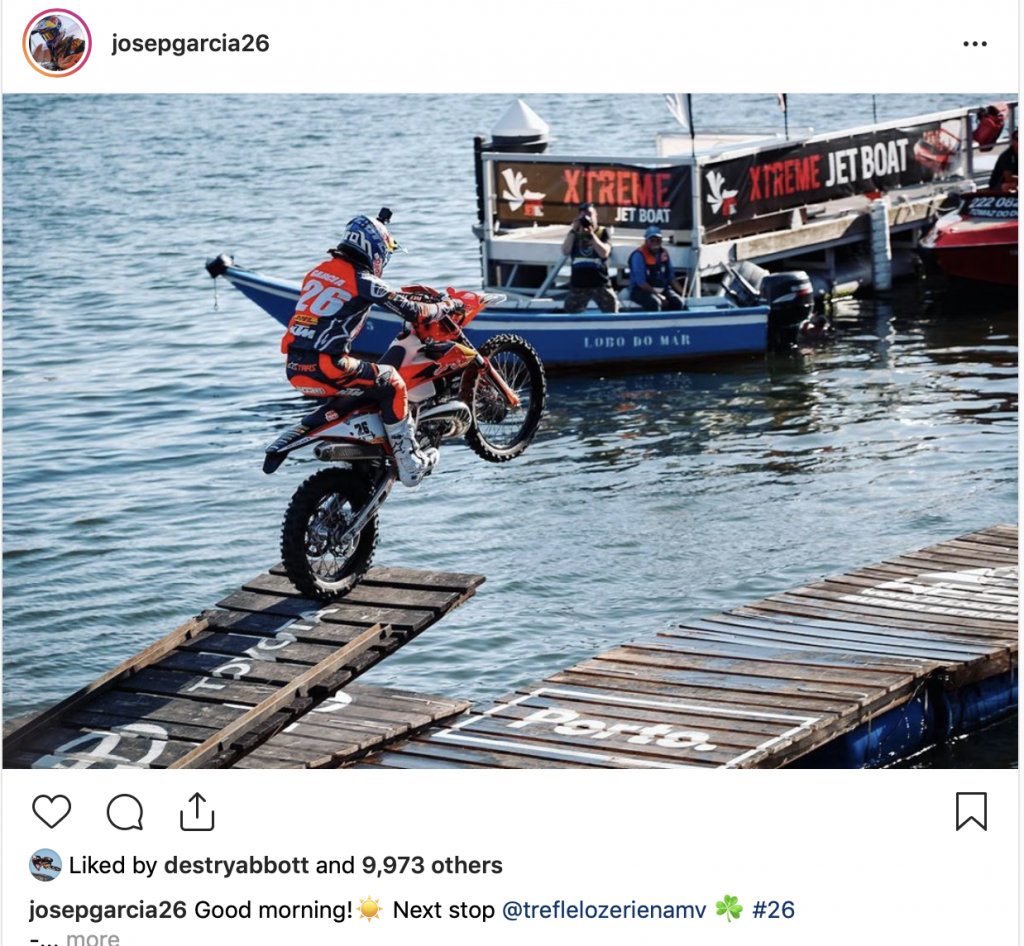 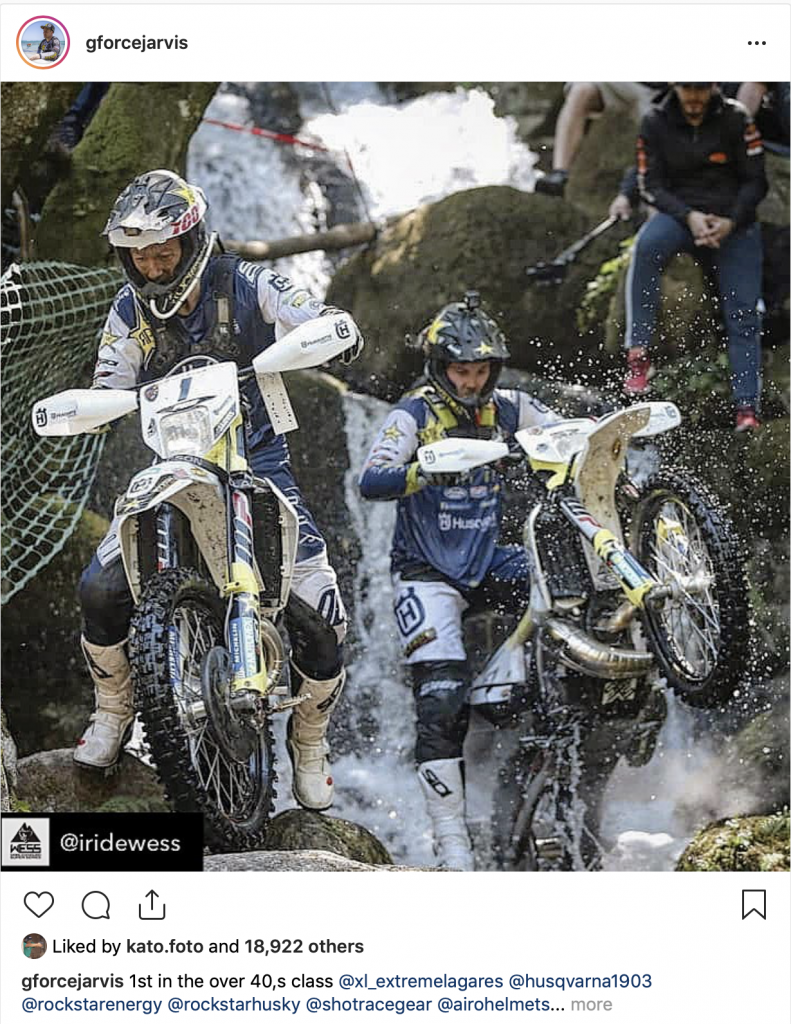 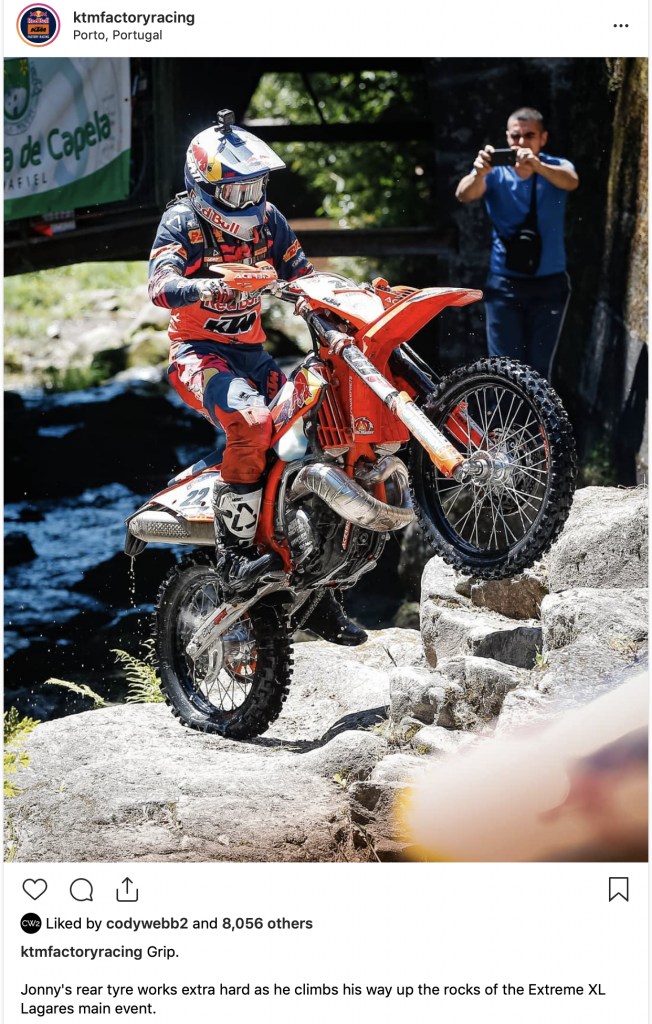 This part of the @sprintheroracing track was so fun! I love making a rhythm sections out of natural terrain. Thanks @destryabbott for the video!

Thinking about Greg Robertson got me back into my Kolbe days. Andy Kolbe was a man who embraced racing and gave me a chance to explore the off-world world. Below (far left) is my mentor Pete Smith. He is one of the toughest men I have known and was pivotal in getting me to ‘try’ enduros. For nearly 4-years we hit every enduro in the western U.S. On the far right is Crash Cano, without doubt the gnarliest guy I have ever known. He was tough, ornery, ballistically stubborn- all fueled with passion. My first encounter with Crash was meeting him as we drove (I followed Pete and Crash) to the start of the 1978 Greenhorn National enduro. About 10-miles from the high school where the event started, his right rear wheel locked up on his truck. It caught fire and I tried to flag them down as we were on the freeway. Finally Crash stopped, looked at the flames and said “you nervous white boy? We gotta an enduro to ride.” He got back in and floored it all the way to the start, with flames shooting out of the wheel well. 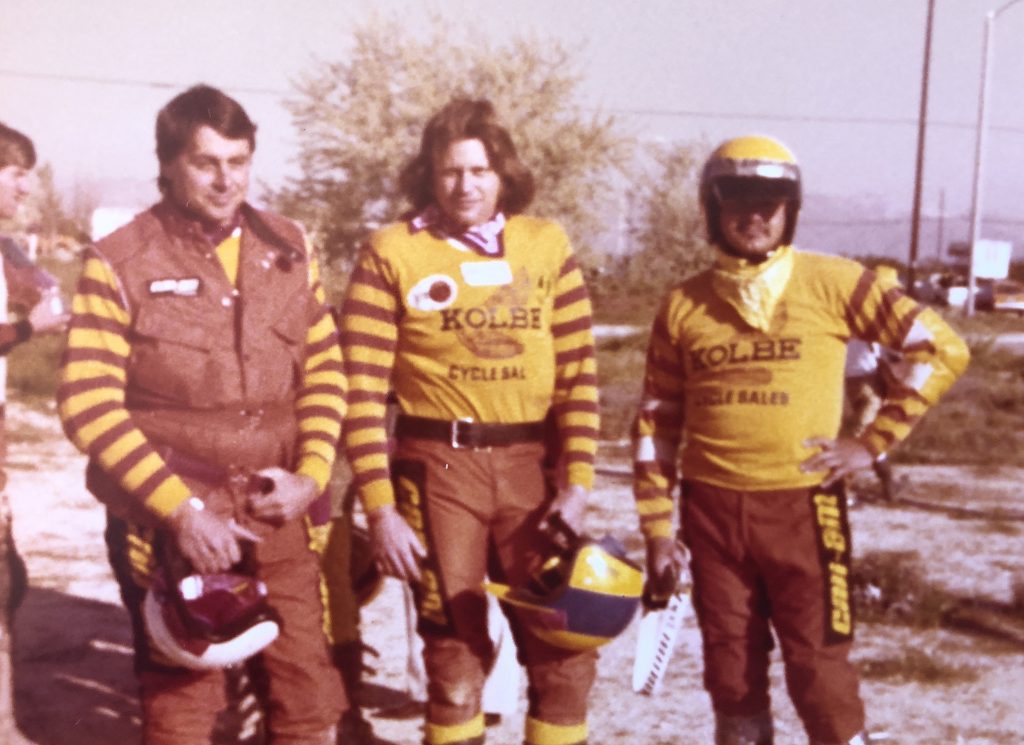 BAJA DIARIES 14: THE MAJESTY OF BAJA