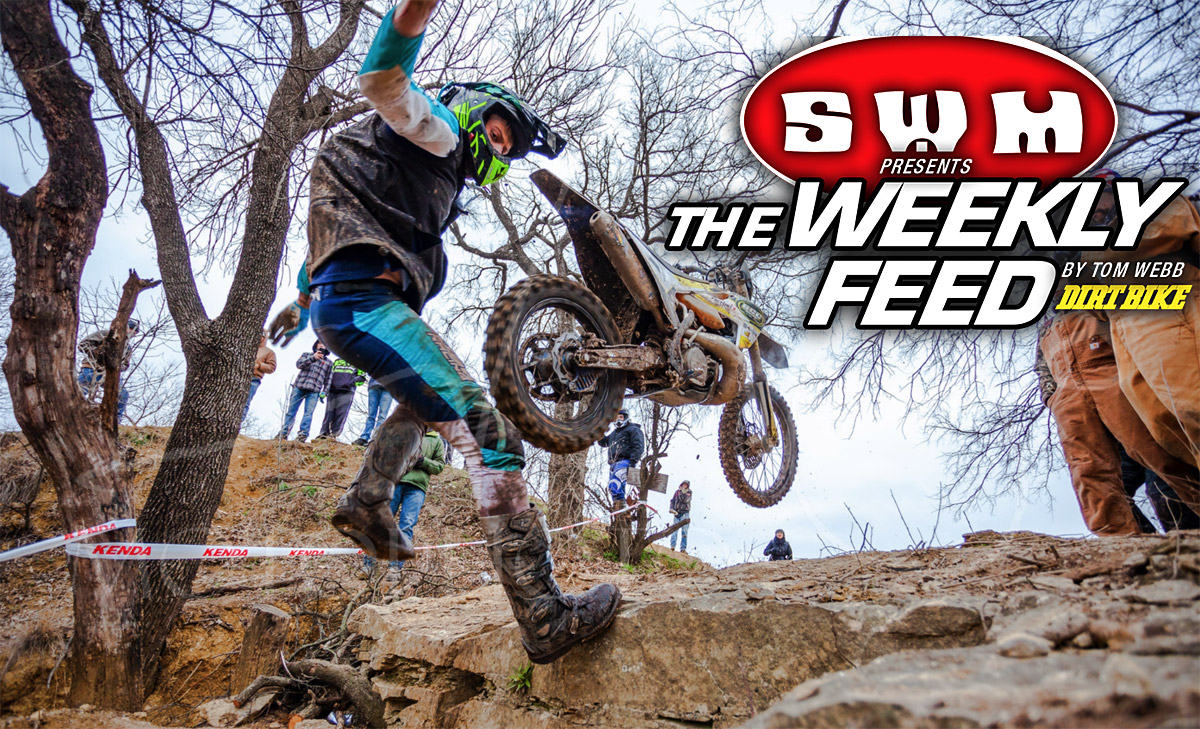 BLAST FROM THE PAST: Warren Reid

Cody Webb battled rain and cold weather to win all three events on Sunday, making him the RevLimiter  champion.  Sherco factory riders Wade Young and Mario Roman never challenged Webb, taking second and third respectively.  Wade Young had some mechanical drama in the first moto, but finished third, with Mario Roman taking second, 17 minutes off the pace. In moto two Webb topped Wade Young by five minutes, and then four minutes in the final. Cody lapped up to 10th place in the final, which was the elite field of 150 riders who made the program. Sherco’s Kyle Redmond, in his first race in four months took home fourth place. 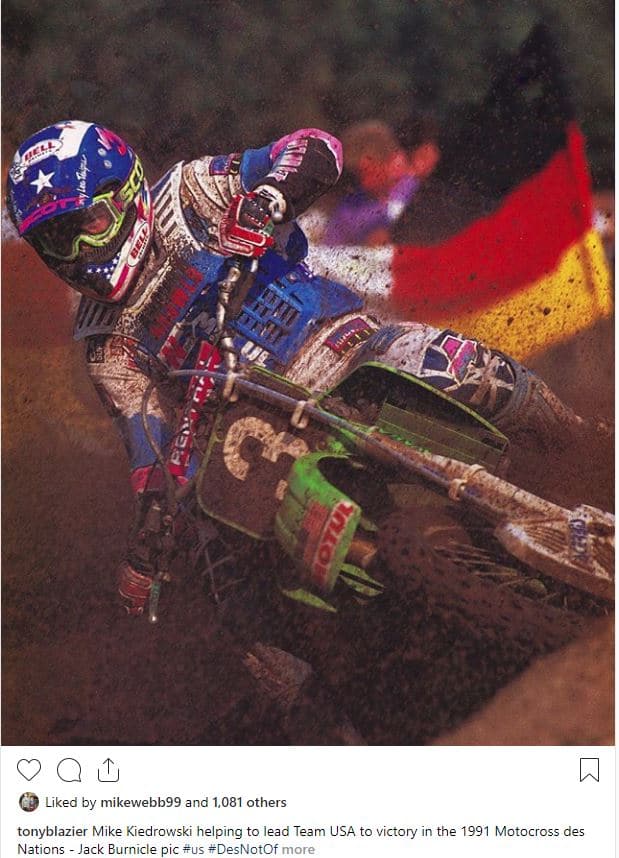 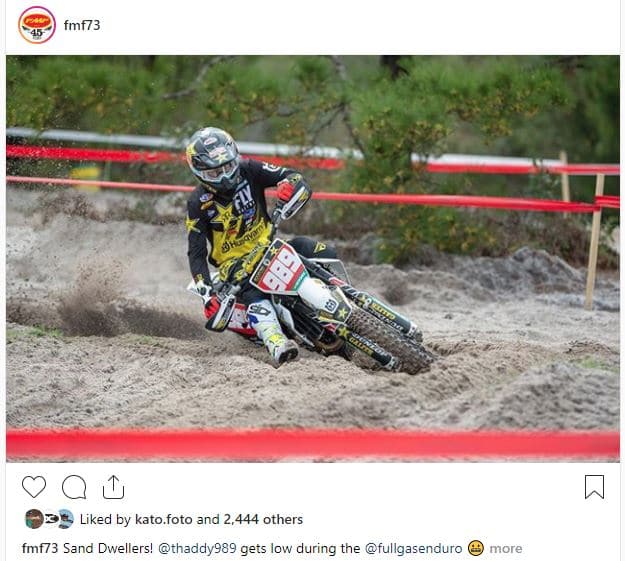 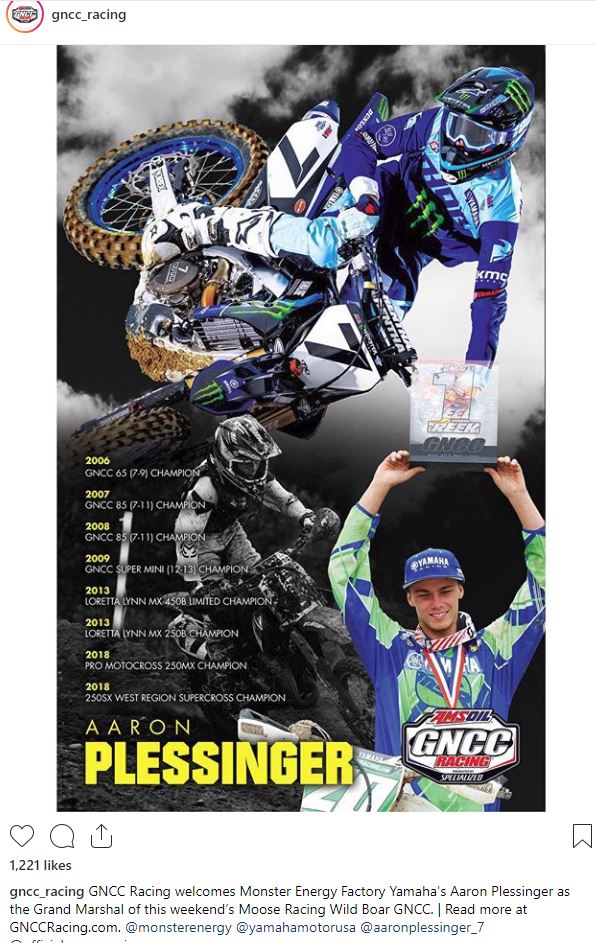 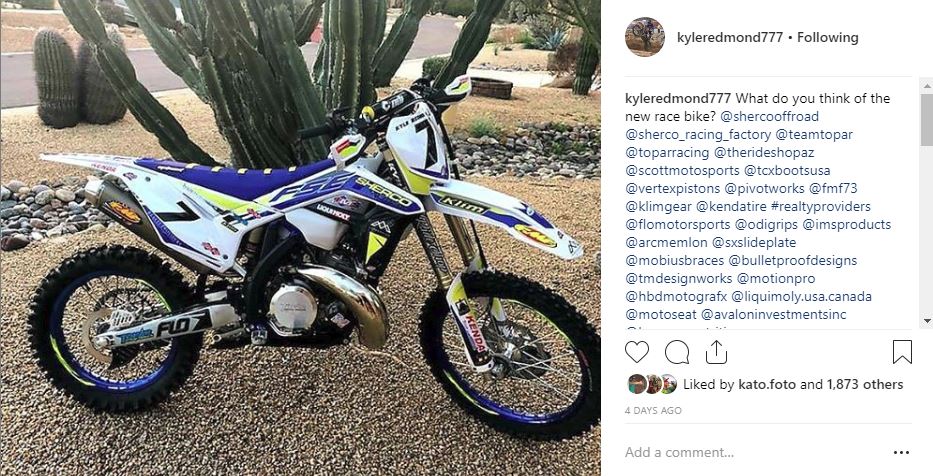 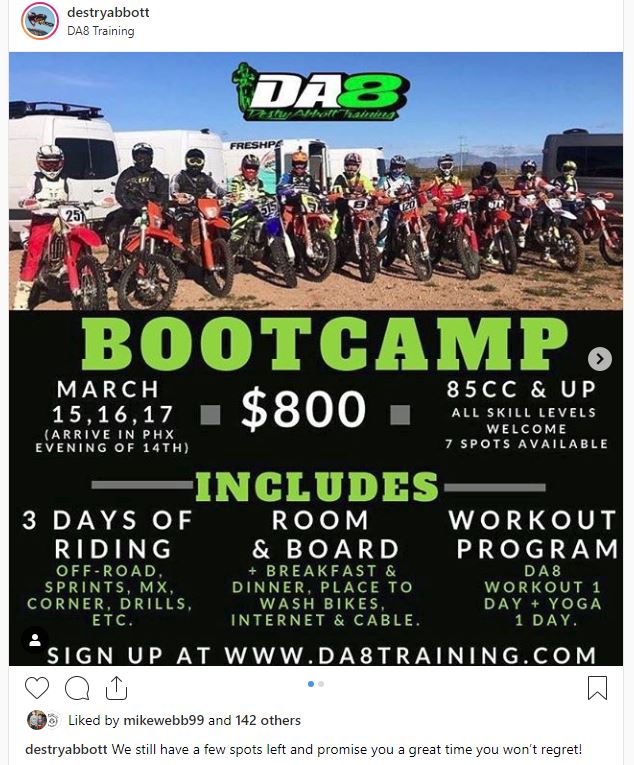 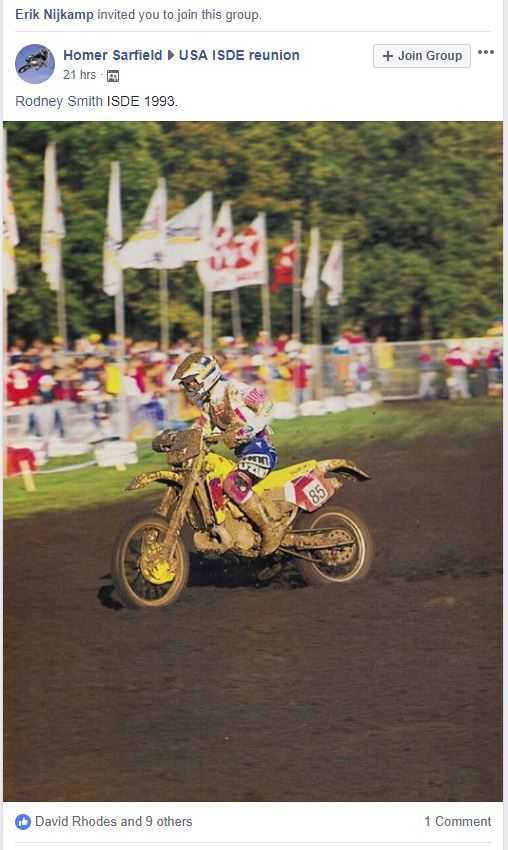 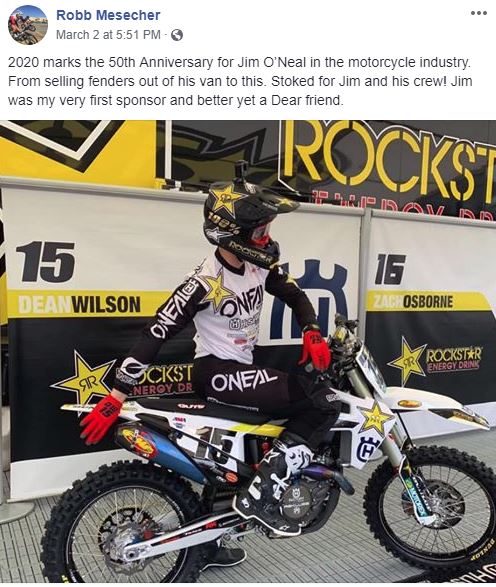 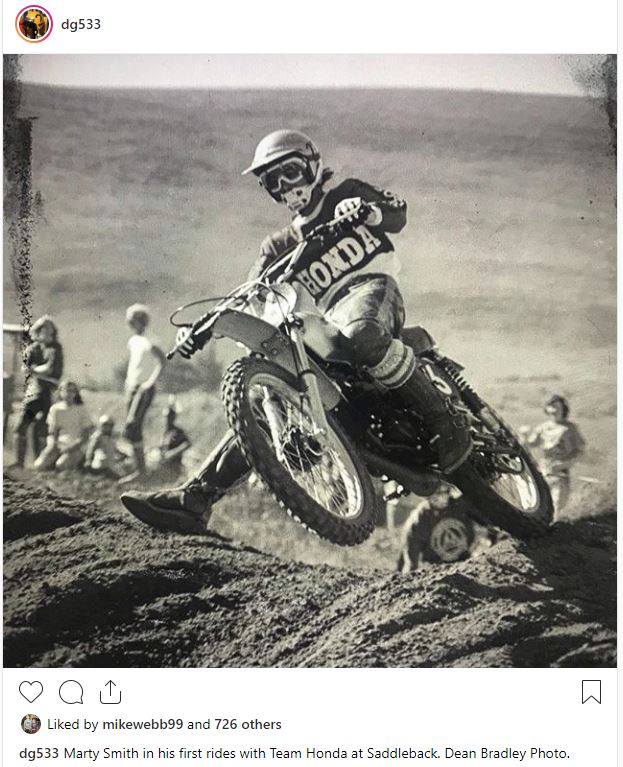 My @ridedunlop tires were playing magic tricks on me at the @revlimiterextreme Was hooking up in places that had no traction. Watch my right foot slide when I put it down to pivot, while the bike just keeps hooking up!

Have you seen @rare_exceptionfilm yet?! What did you think? Tag a friend who should see it. ⬇️⬇️⬇️⬇️⬇️⬇️ #radsht