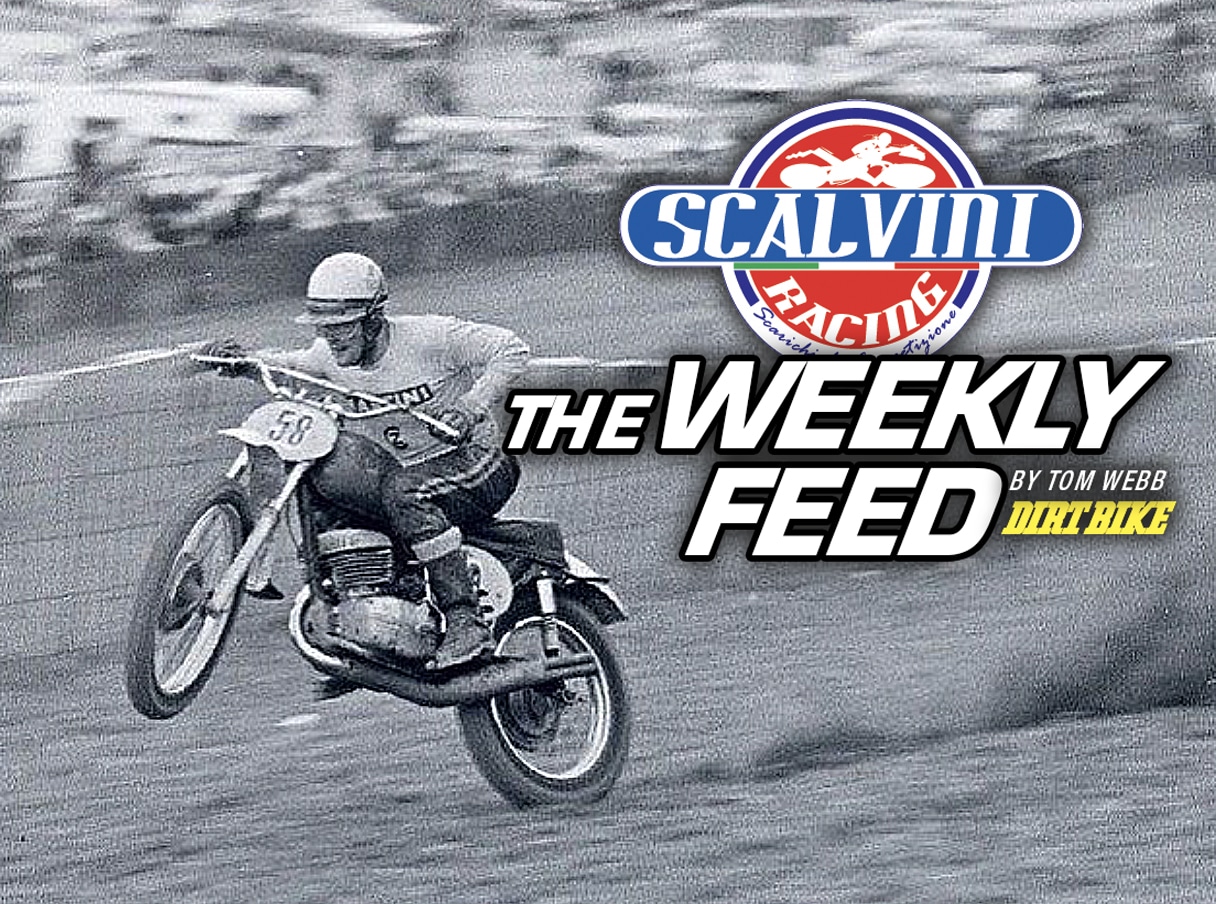 BLAST FROM THE PAST: JOEL ROBERT R.I.P. 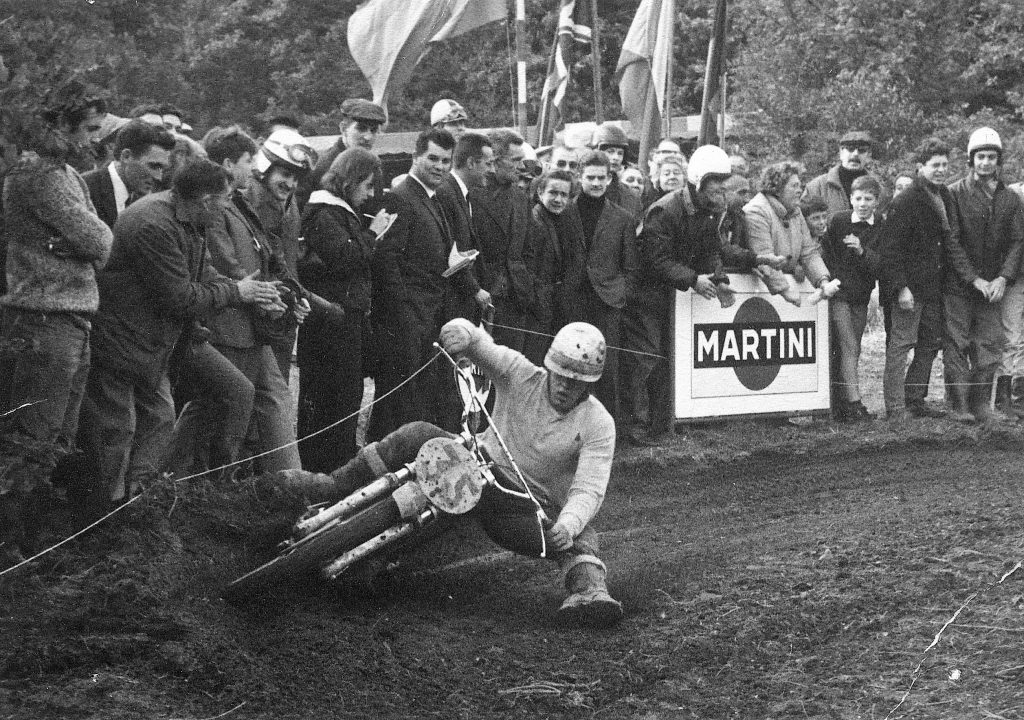 Joel Robert, six-time 250 World Motocross Champion passed away in a Belgium hospital at the age of 77. Last week he was hospitalized when he had a heart attack and was put in an induced coma. He never fully recovered. Joel had been struggling with health issues suffering from strokes, was diabetic and had recently been treated for Covid-19.

Joel was one of the main catalysts to the growth of motocross. He was known for his smiling face, his care-free attitude and was infused with a vat of natural talent.  At 20 years old Joel raced a non-factory backed CZ and won the 1964 250cc World Championship for the Czech marque. They signed him the next year and Joel won two more titles before being signed by Suzuki. He dominated the 250 class for almost ten years—and in 1976 he raced a short time for the Puch factory in 1976.

Joel was known for his incredible cornering prowess and an inherent style that had him doing things on a motocross bike that seemed unimaginable. Joel was hugely inspirational to the American motocross scene when he came to the states and raced and put-on riding schools. The U.S. got to witness his greatness in the Trans-AMA Series where he won seven Trans Am Nationals during the 1970 and 1971 seasons. 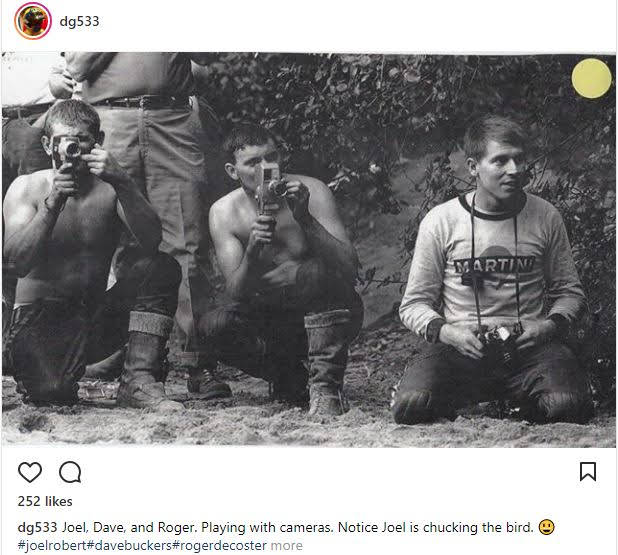 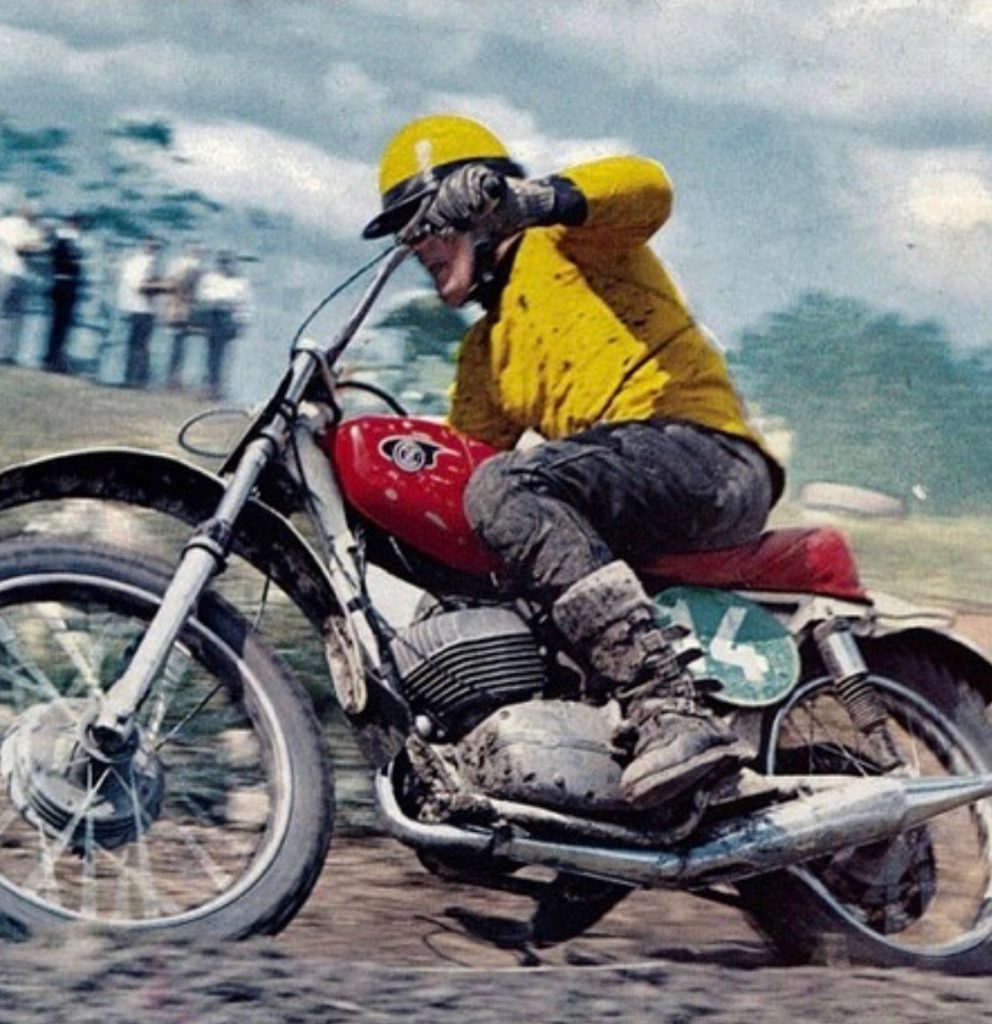 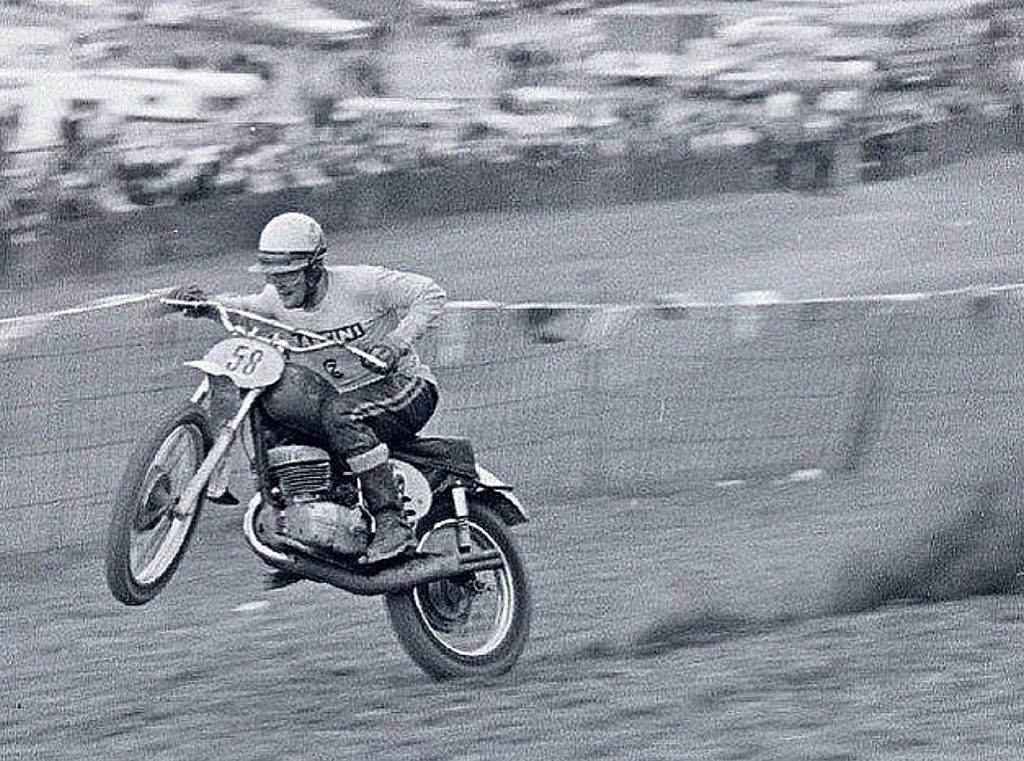 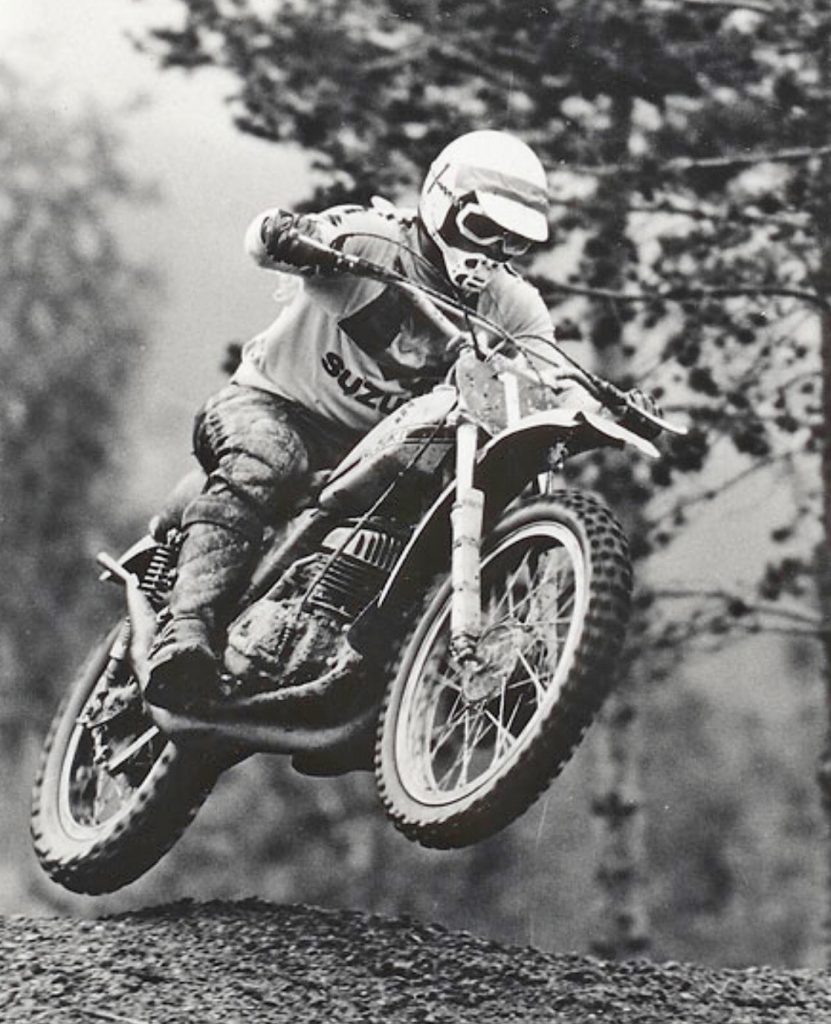 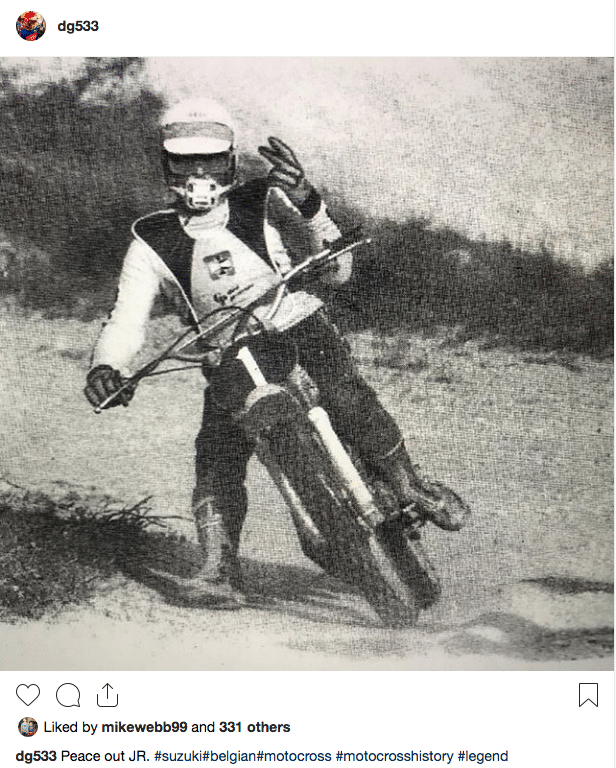 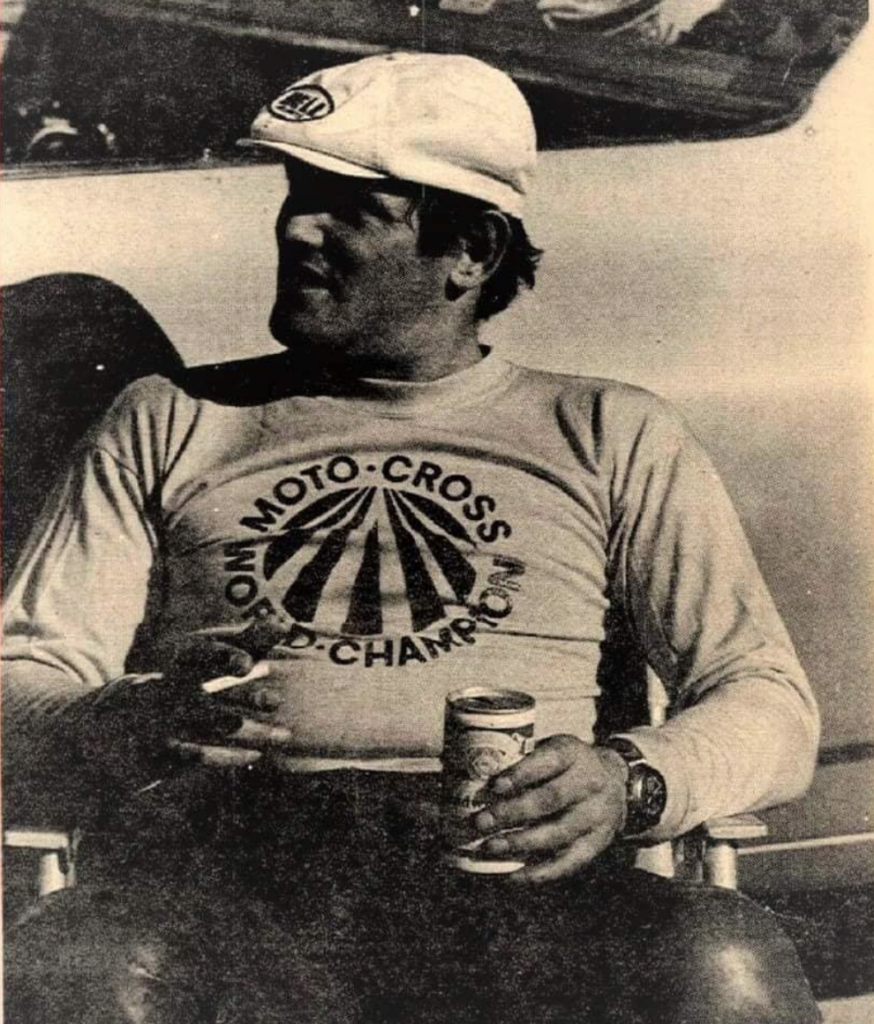 GRANT BAYLOR OFF SHERCO AND ON GASGAS 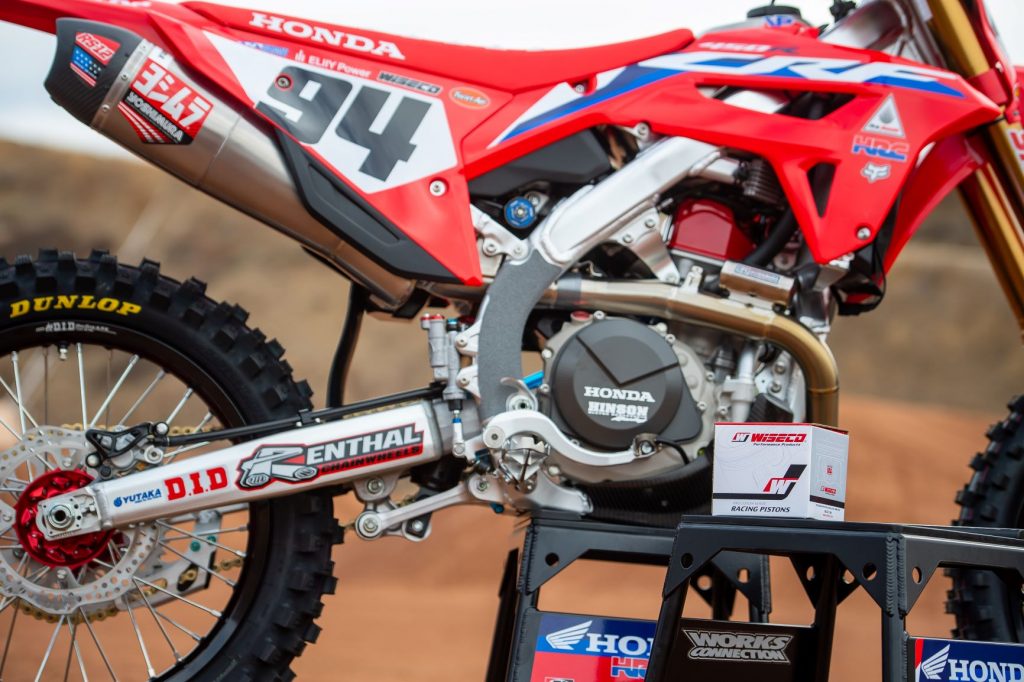 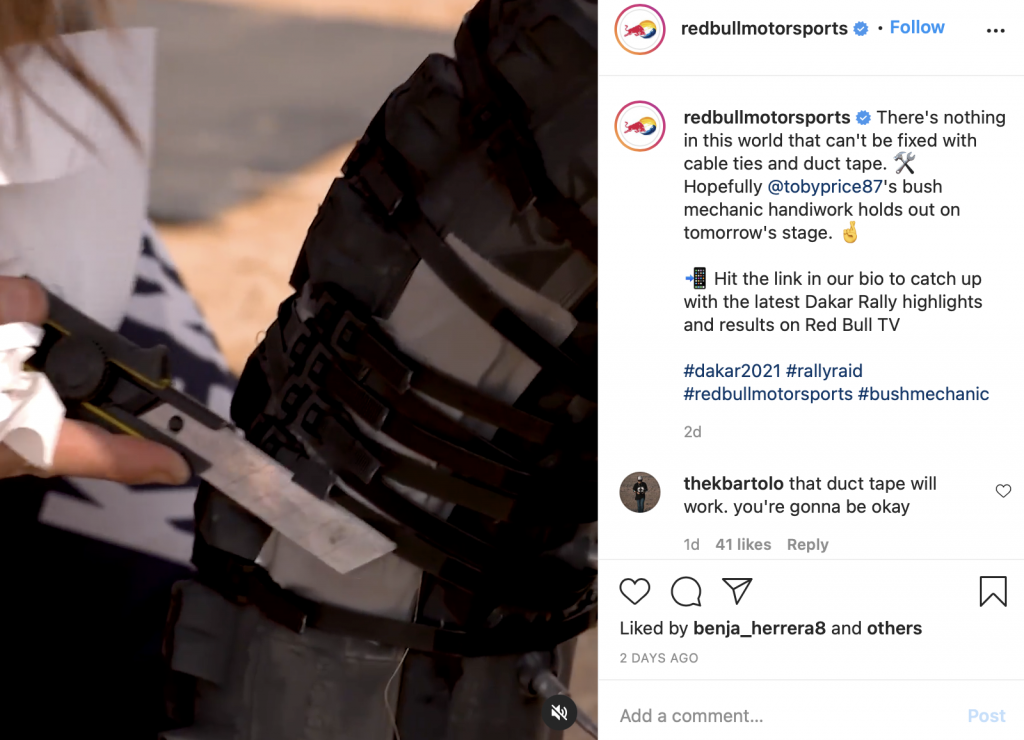 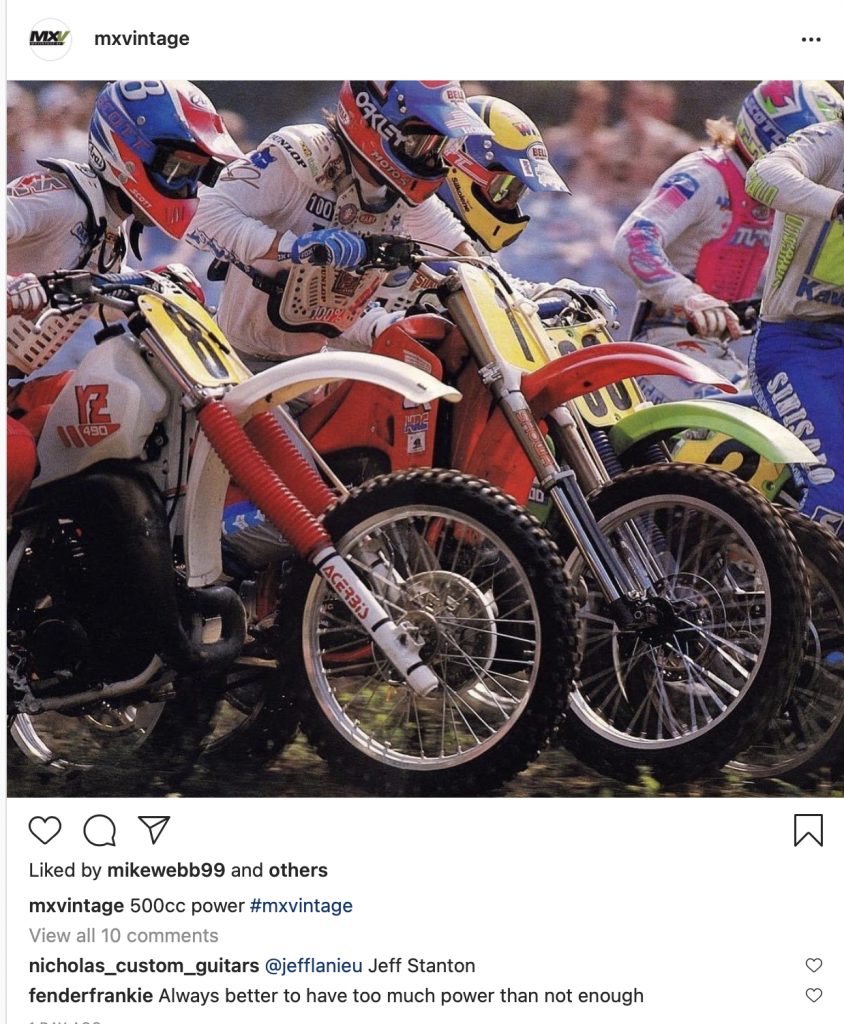 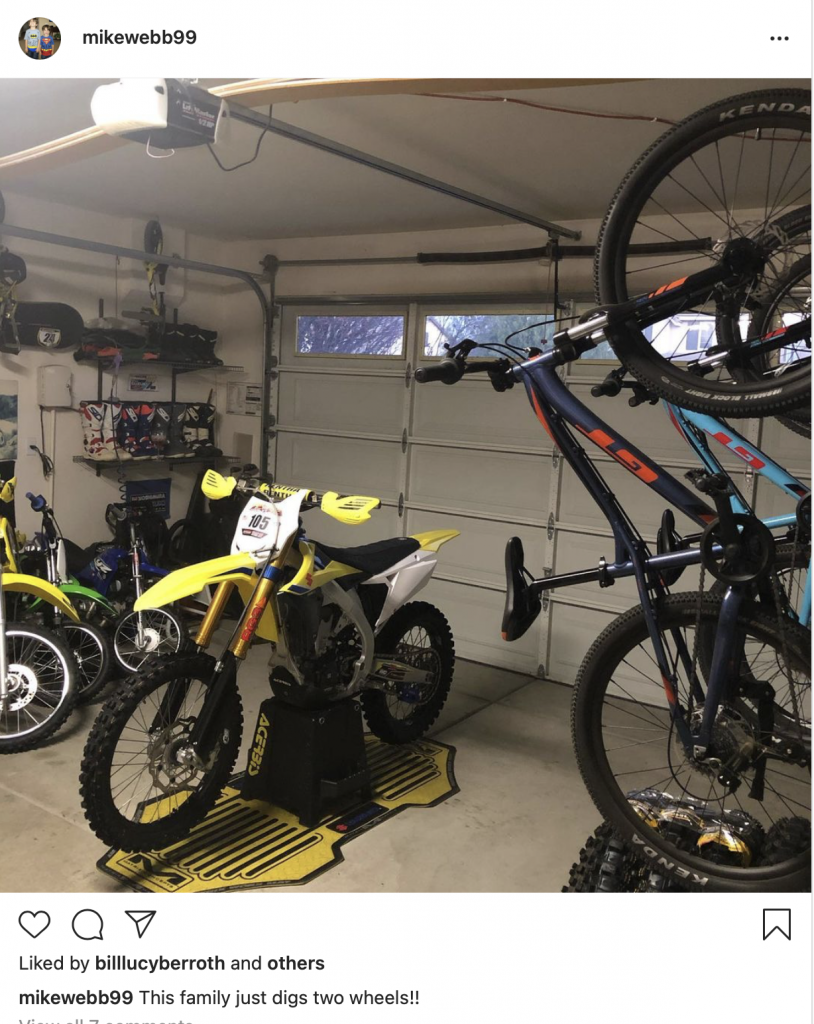 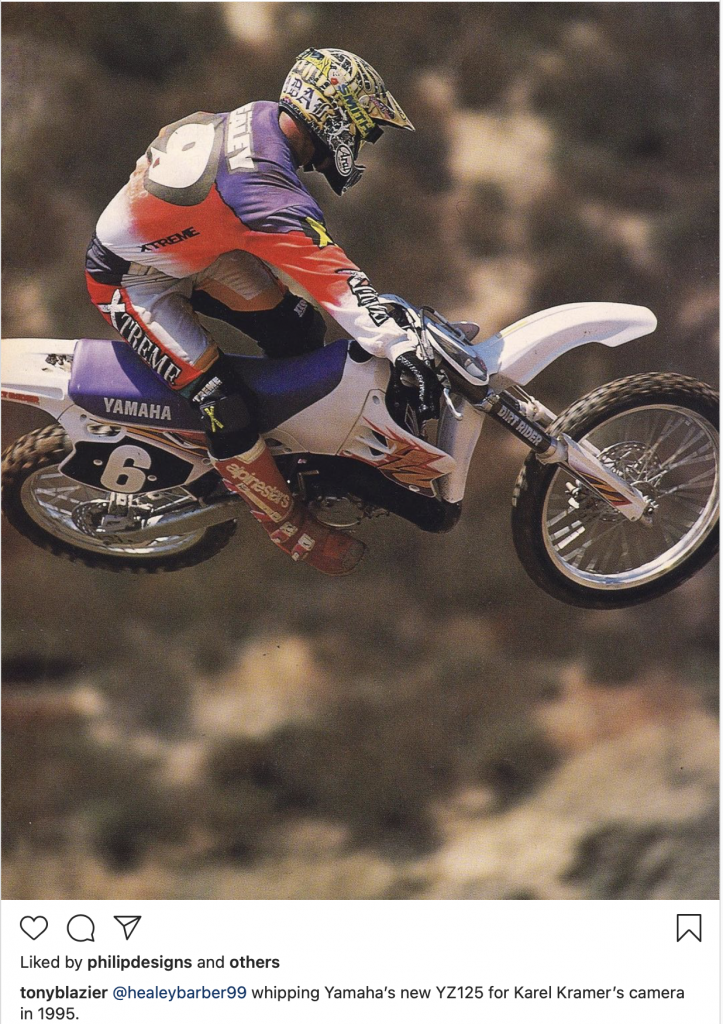 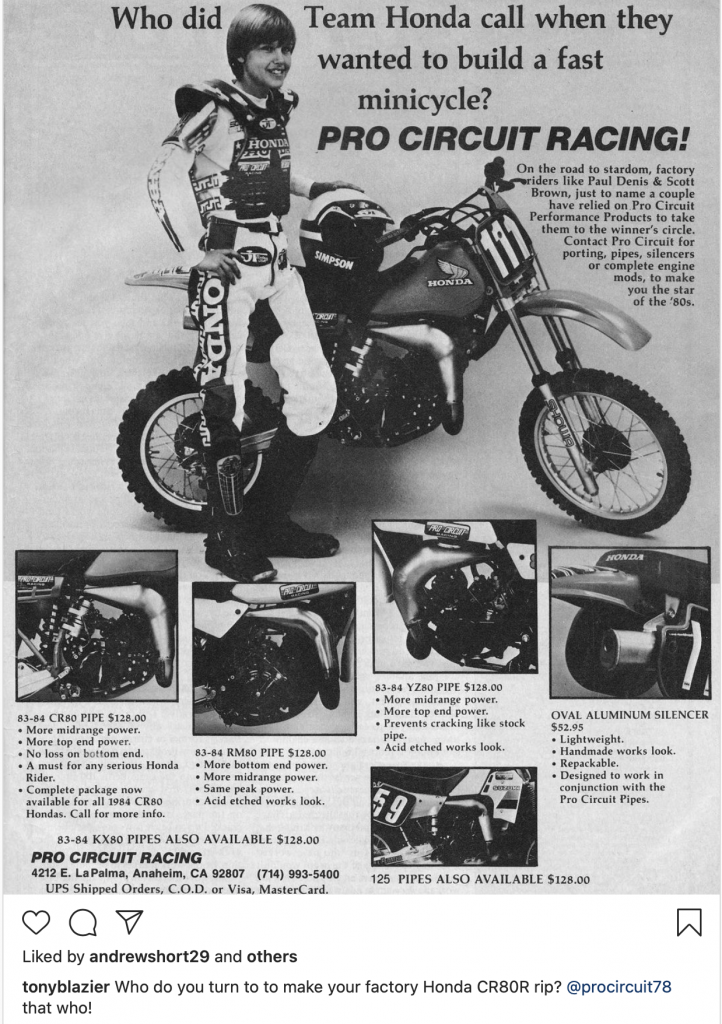 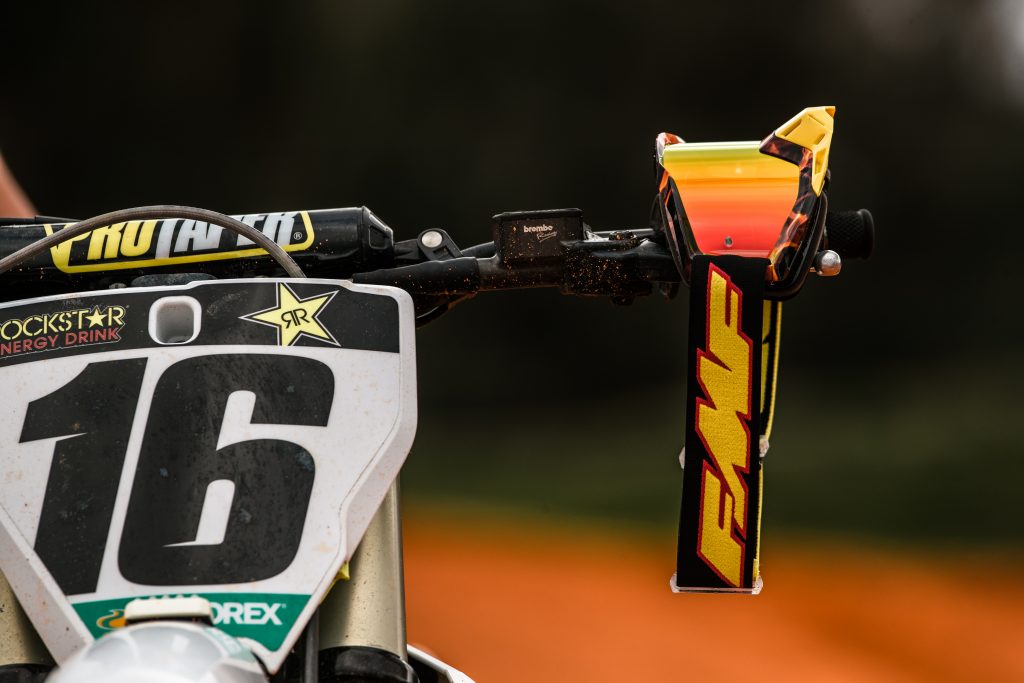 FMF joins with 100% to bring their…vision to the motocross planet. The goggles will range from the Power Core to the Power Bomb, a rolling film system tear off and several models designed for specific needs be it sand, over the glasses and enduro. 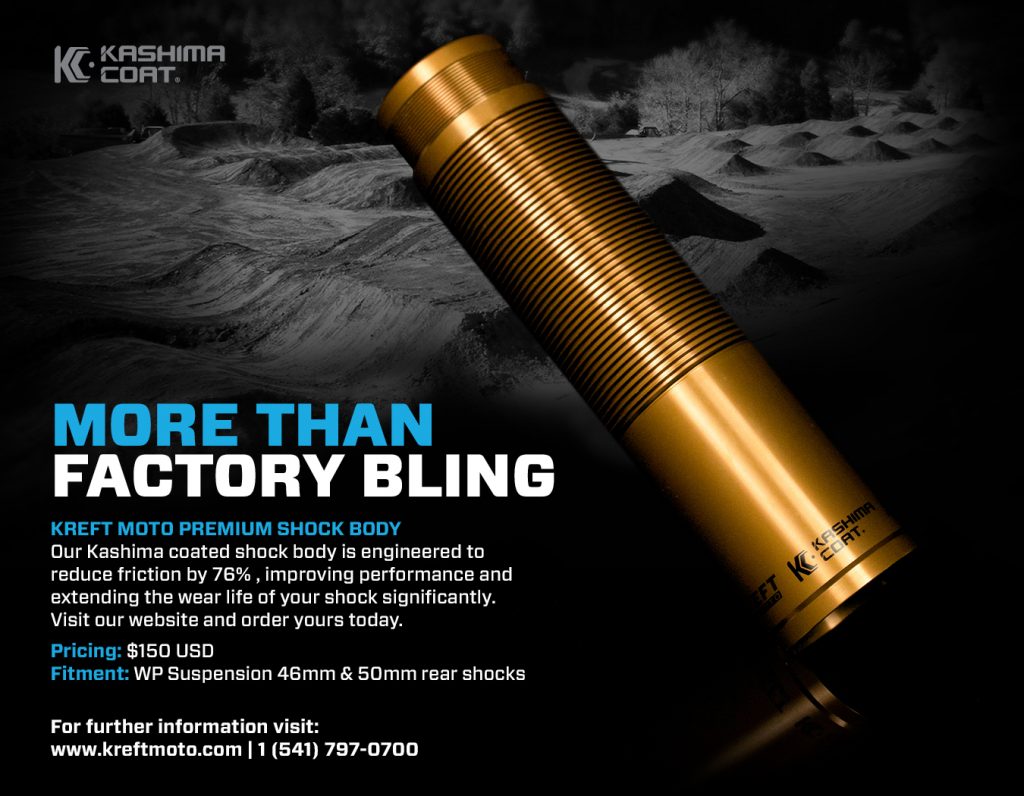 DAKAR STAGE 11: KTM GETS BACK IN THE GAME