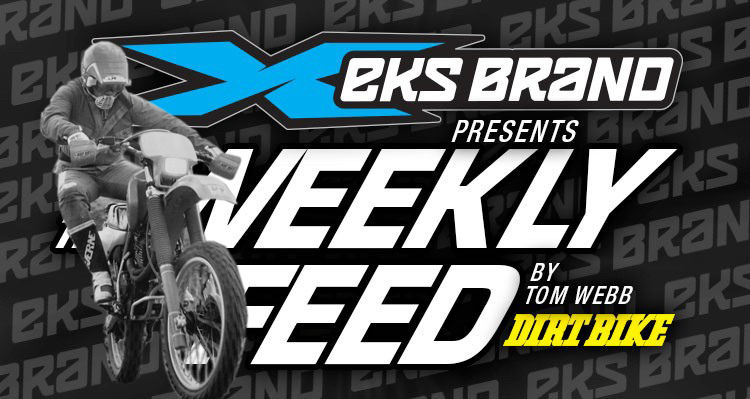 This is back when men were men and motocross tracks were virgin circuits where Mother Nature dictated the outcome. Here’s Roger DeCoster and some killer shots of him when he was a Factory Suzuki superstar.

Thanks to Kenny King for the wicked photos!

Grant Baylor kicked off the 2016 Kenda AMA National Enduro Series with an exciting win, topping the 47th running of the Sumter National Enduro by 18 seconds over runner-up Russell Bobbitt.

Baylor’s win was the second of his career, having closed out the 2015 season with a victory in Indiana.

“I’m pretty happy to come away from here with the win because I usually don’t do well in Sumter,” said Baylor. “I only won one test but I was right there all day. That win in the third test moved me up from fifth to first and I just rode a consistent race for the rest of the day.”

Bobbitt, who spent the last half of last season dealing with a back injury, rode a 250F in Sumter, the FMF KTM Factory rider making the decision after spending the previous three weeks testing his options. The choice seemed to be a good one as the Georgia native came away with second overall, edging Beta USA’s Jesse Groemm by two seconds.

Fourth went to 2012 champ Steward Baylor. The SRT KTM rider was the only competitor to win more than one test, with a win in the fourth and sixth tests. Mechanical problems in the opening test proved too much for the South Carolina rider to overcome and he was forced to settle for fourth.

Andrew DeLong finished fifth after getting off to a fast start with the second fastest time in test one. The Rockstar Energy Husqvarna Factory Racing-backed rider fell off the pace in tests three and five and came up 16 seconds short of fourth.

After spending the last two years recovering from double wrist injuries, two-time National Enduro Champ Charlie Mullins proved he still has the speed to win at the top level by turning the fastest time in the opening test of the day. Mullins broke his foot three weeks before the Sumter round and was riding through intense pain, which would end up being more than the FMF KTM Factory rider bargained for and he backed off the pace in the final two tests, ultimately settling for eighth place.

The Kenda AMA National Enduro Series resumes action on March 20th for round two of the series in Maplesville, Alabama. For more info go to www.nationalenduro.com.

ON BOARD WITH ROBBY BELL AT TAFT BIG 6 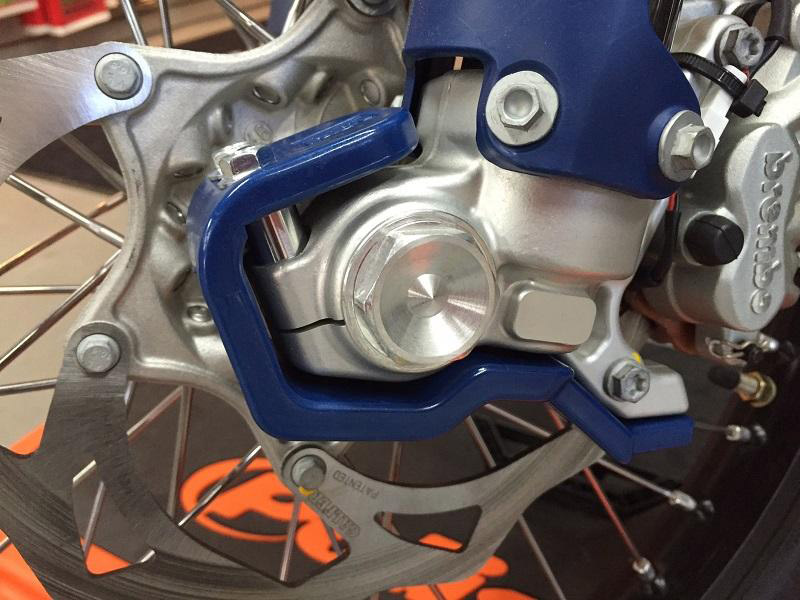 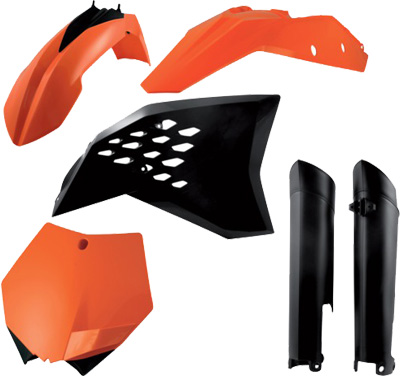 Give your bike a brand new look or replace the plastic you destroyed in your latest wreck with plastics from Acerbis. With the Acerbis Plastic Kit you have everything you need to make your bike looking new again. Whether you want the stock color or to change things up with something new. 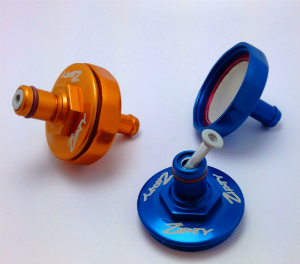 Quick Disconnect Billet Fuel Filters which also incorporate oem Husqvarna and KTM filter inserts. These filters incorporate a removable/serviceable 10 micron stainless steel inner element. These will not allow particles to pass which are large enough to clog your injectors. Solid compression o-ring seal, no gimmicky springs to hold the filter in place. Oem filter inserts for easy clean out. Fast enough to renew during a pit.

There is also a new add-on available for motorcycles and UTV’s which do not already have quick disconnects installed. This makes this product universally adapable to all vehicles!

Made in the USA. 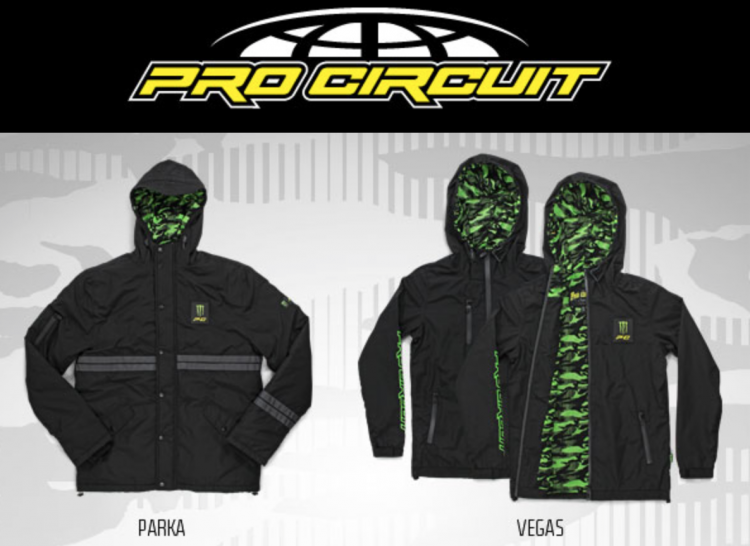 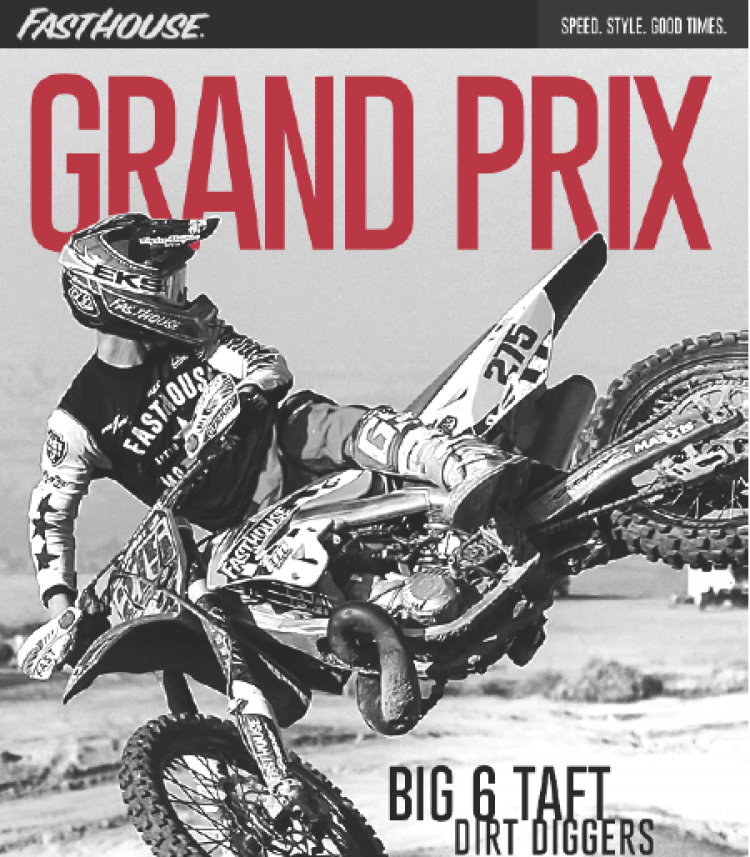 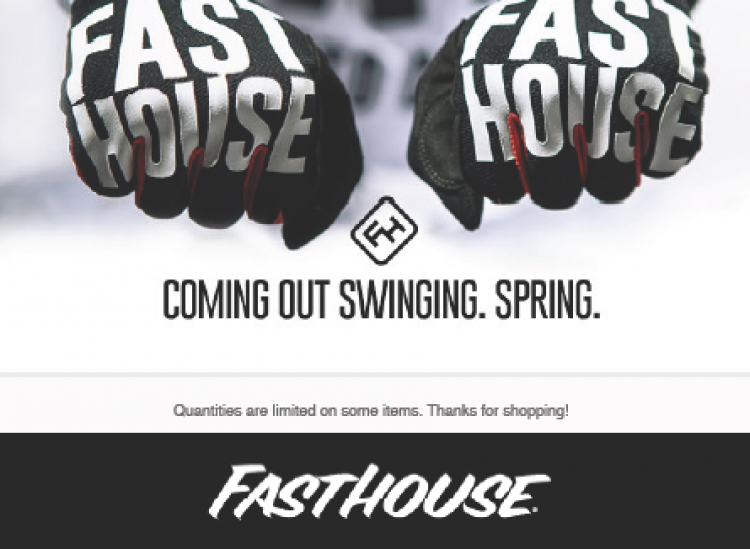 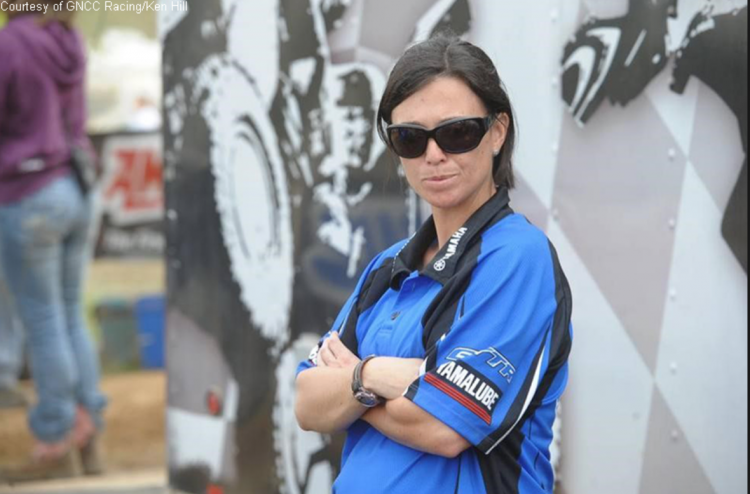 We here at Dirt Bike want to extend condolences to the family and friends of Katherine Whibley, wife of two-time GNCC National Champion and 6-time OMA Champion Paul Whibley. Katherine passed away due to injuries sustained from a car accident in late December in her home country of New Zealand. Katherine played a huge role supporting Paul’s racing and was always a joy to be around.

This Saturday & Sunday ONLY Wheels in Motion & Yamaha will be at LACR during practice offering FREE bike demo’s!!!

ALL riders will still need to pay to practice even if you are only there to ride the demo bike. 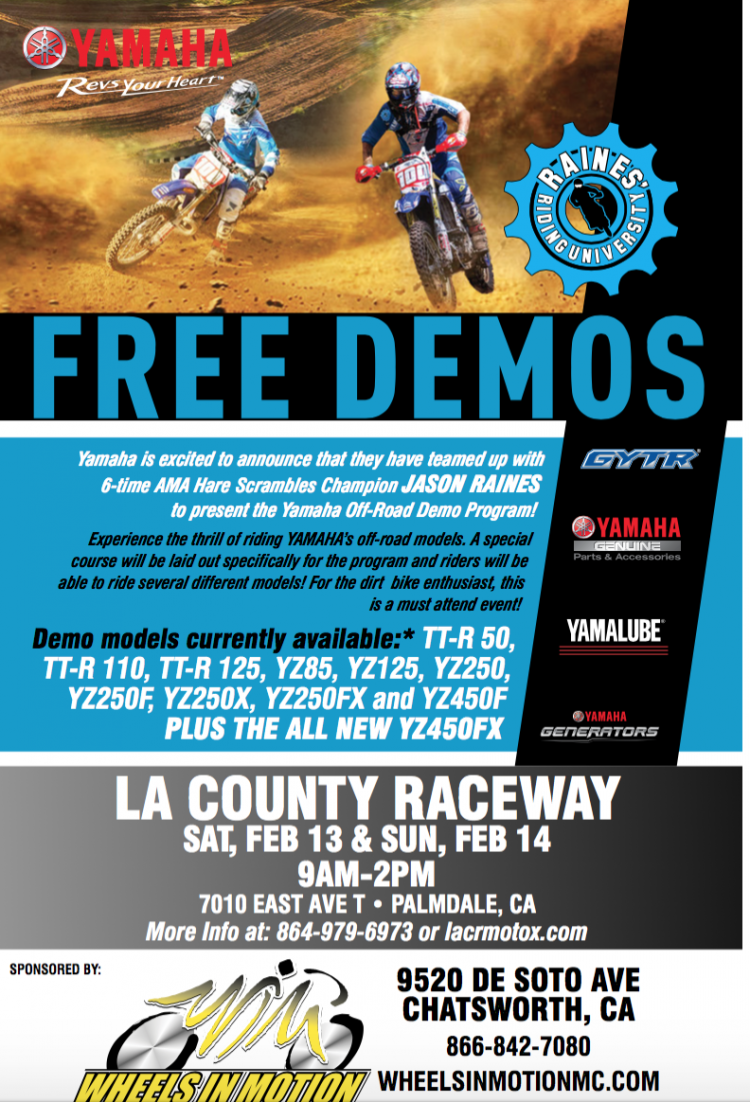 Go to www.LACR.mx for our complete schedule.