THE WEEKLY FEED: ERZBERG SIGHTINGS, THE MAN BACK IN THE DAY 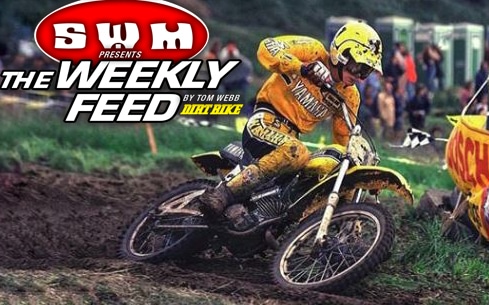 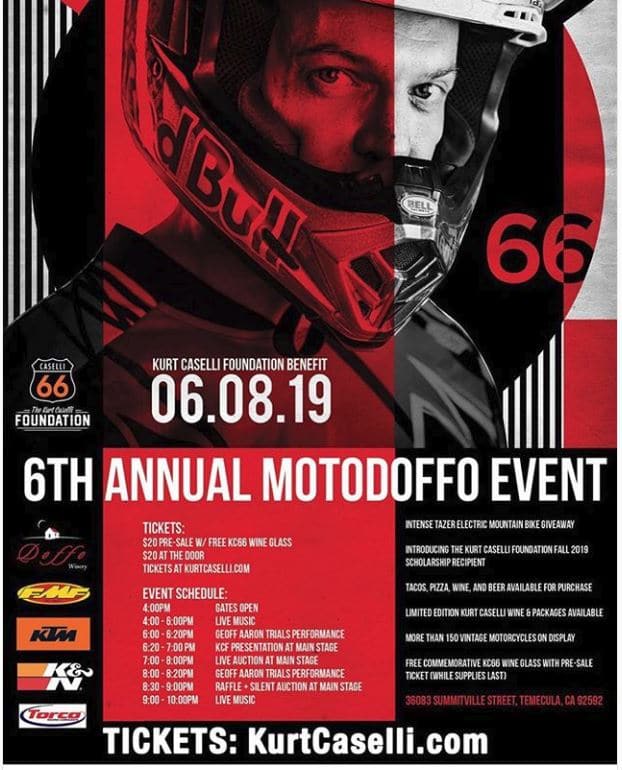 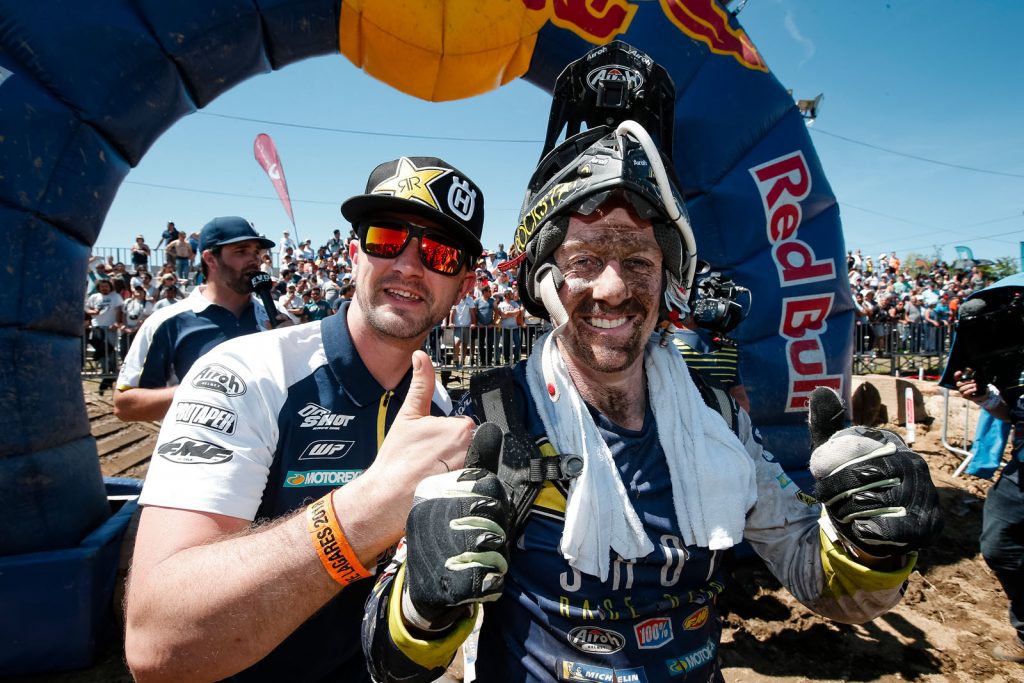 As the World Enduro Super Series gears up for round three at this weekend’s Erzbergrodeo, one rider has his sights set firmly on victory – Graham Jarvis, the man synonymous with the iconic event.

The Rockstar Energy Husqvarna Factory Racing star has been part and parcel of Austria’s infamous Hard Enduro for over a decade, claiming his fourth career win in 2018.

Now, as the Iron Giant prepares to celebrate its 25th edition in 2019, Jarvis is hoping to record his fifth victory and cement himself as one of Erzbergrodeo Red Bull Hare Scramble’s most successful competitors.

“I might be one of the oldest guys on the start line, but I like to think that also means I’m the most experienced. Erzbergrodeo is such a pressure cooker – everyone’s watching the race – it’s very easy to crack. I’m 44 years old, but I’ve been coming to the Iron Giant for more than 10 years, so I’m used to being in the spotlight. The intensity and demands of the world’s media can be a little overpowering, so it’s very important to make time to prepare yourself because once that start flag drops you’re on your own and you’ve only got one shot to make it count.”

…You Can Win From Row Two!

“Trying to qualify for a front row position is a big part of the Erzbergrodeo, but it’s not the end of the world if you don’t make it inside the top 50. I won the Red Bull Hare Scramble in 2013 with #52 on my bike. It was the wettest, toughest and craziest year yet, but one I rank as my most memorable victory.”

…The Start Is Important But Finishing Is More Important

“The beginning of the race is so intense and it’s so easy to mess up. Everyone is hyped up and willing to bang bars on those first hill climbs. I don’t enjoy it too much, but it’s part of the race. I try to stay as relaxed as possible and not worry too much about leading because there is still a very long way to go.”

“Carls Dinner is a beast of a section – it’s often the turning point of the race. Start the race too fast and you’re toast before you get there, too slow and you’re caught in the traffic jams through it. The trick to this section is keeping your wheels moving. They don’t have to move fast, just keep them rolling. Often the direct route is not the best route either because it can be filled with holes and gaps between the boulders, so be prepared to take a detour. Another tip is to break it down into mini sections. It’s less daunting that way.”

…Know Where Those Checkpoint Arches Are

“Pay attention to the early hill climbs and the position of the checkpoints. I made that mistake once and it cost me the win. Although I know those climbs very well, organisers like to keep us sharp and often move the Red Bull arches a couple of metres either way. It happened on Three Kings in 2017 and I had to take a second run at it, losing a bunch of positions in the process. I finished second that year and it still annoys me.”

…Green Hell Was My Defining Moment In 2018

“I’ll inspect the course and try to identify any hazards, but there’s always a surprise sting in the tail come race day. Green Hell was the defining moment of 2018 for me. That’s where I won the race. I moved from third to first on one hill. When I arrived Billy (Bolt) and Mani (Lettenbichler) were in trouble and teaming up, so I just went for it. I zoned out and pushed my bike, inch-by-inch, up that wall. I still don’t know how I did it, but sometimes you just find a way.”

“I’m not shy about saying I want to win the race – it’s the reason I’ve lined up for more than 10 years. Being the first rider across the finish line is an incredible feeling, nothing comes close. Winning Erzbergrodeo Red Bull Hare Scramble is like a drug to me. It makes all those months of preparation, nervousness, anxiety, physical endurance and mental torture worthwhile. I know I’m getting on a bit now – the young guns are right there – but as long as I feel like I’ve got a shot at winning, I’ll still race because winning is the best feeling in the world.” 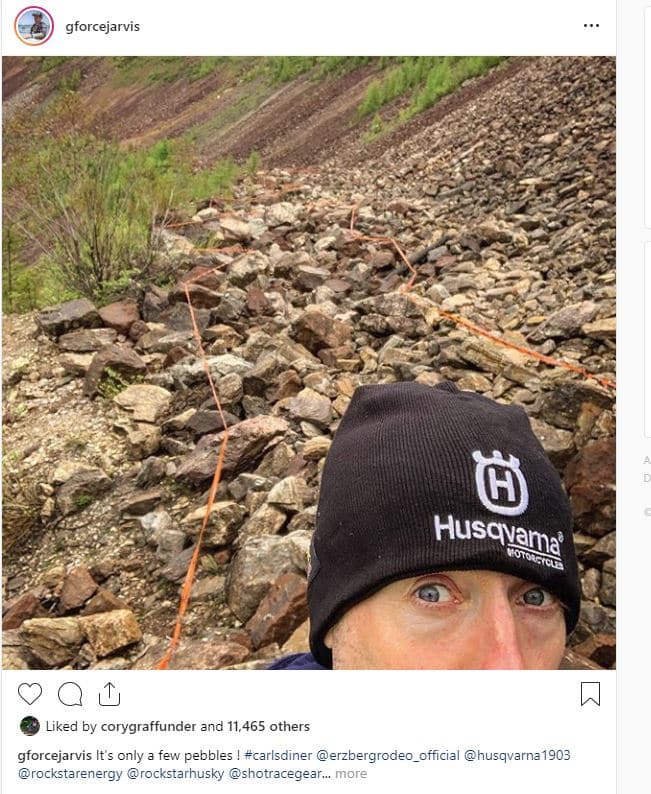 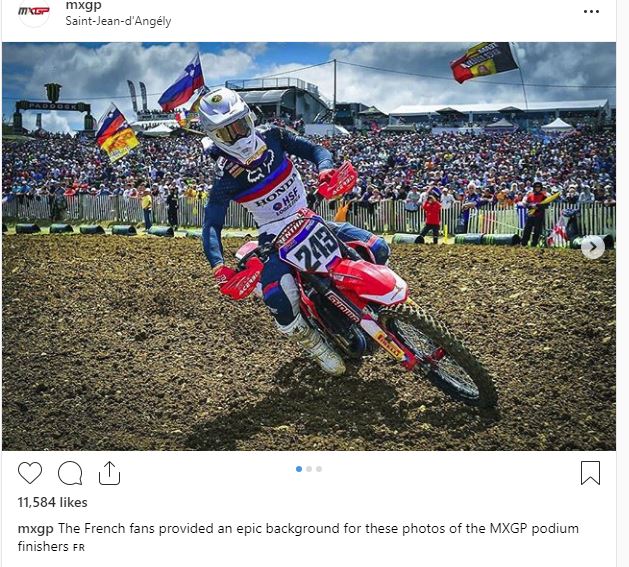 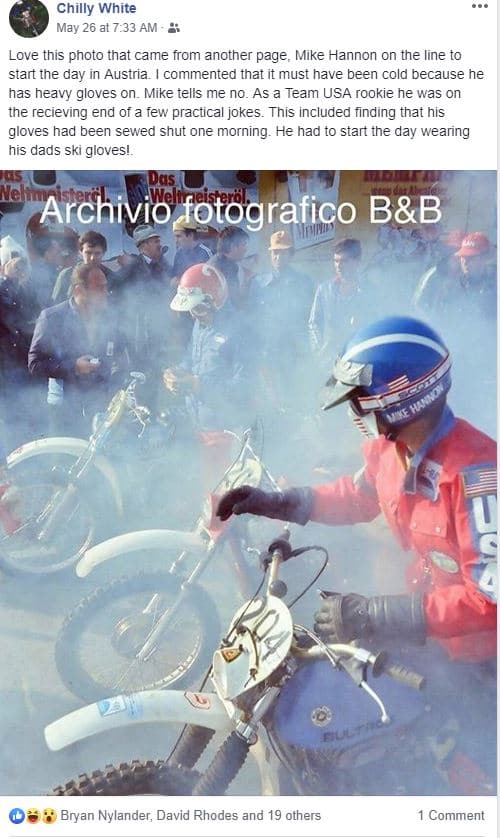 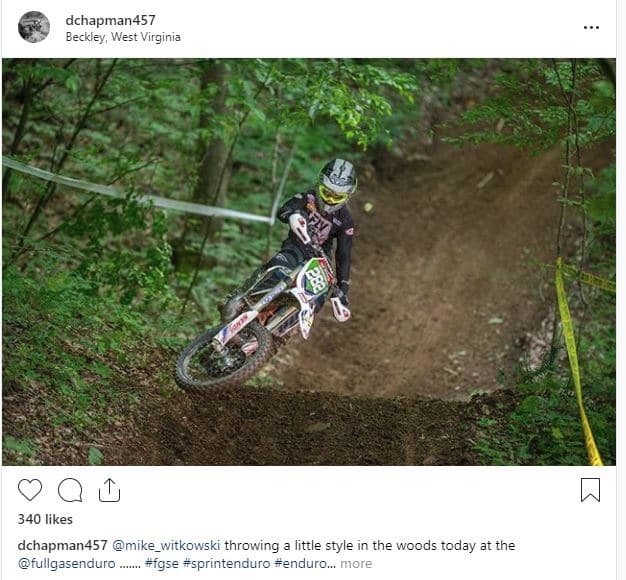 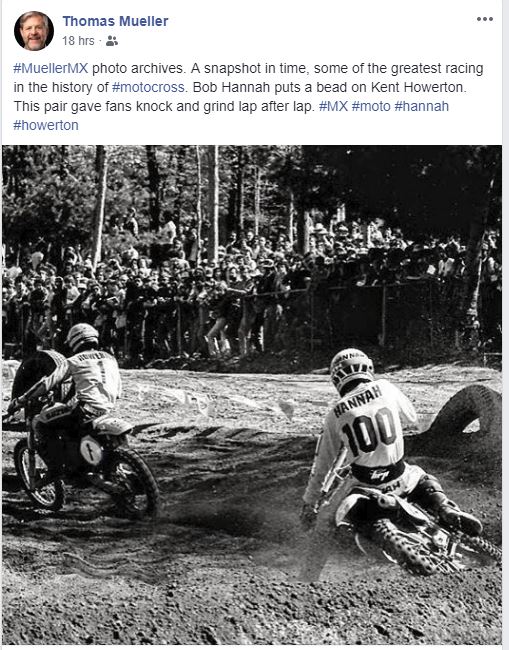 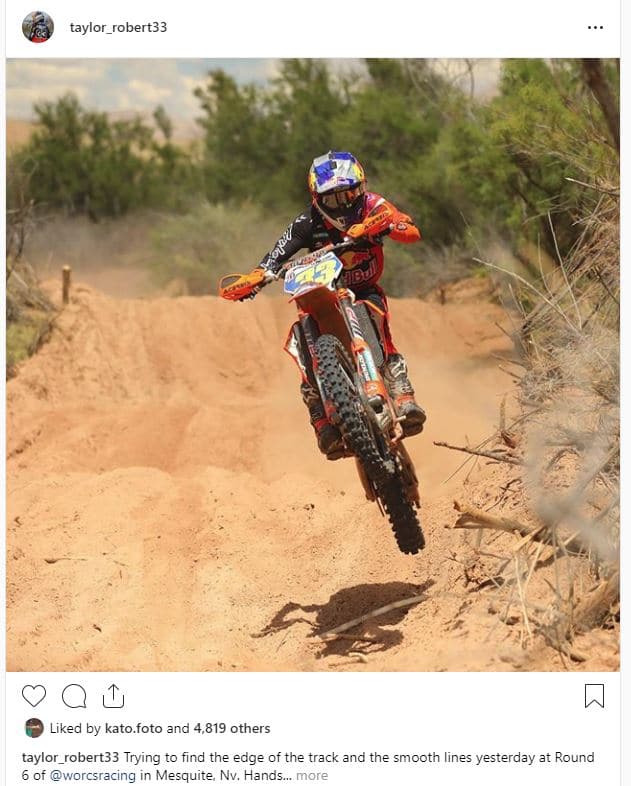 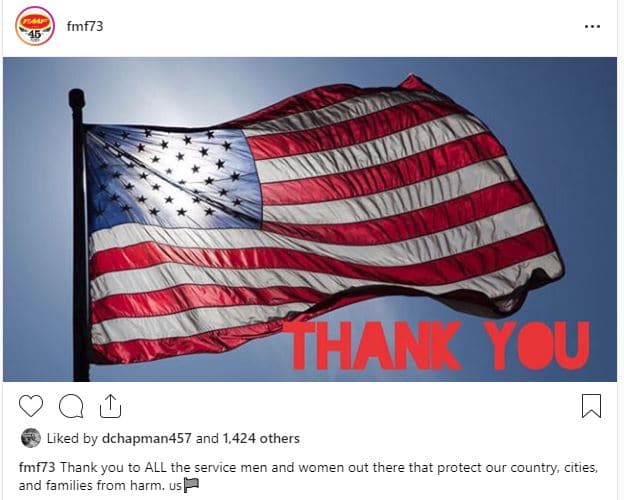 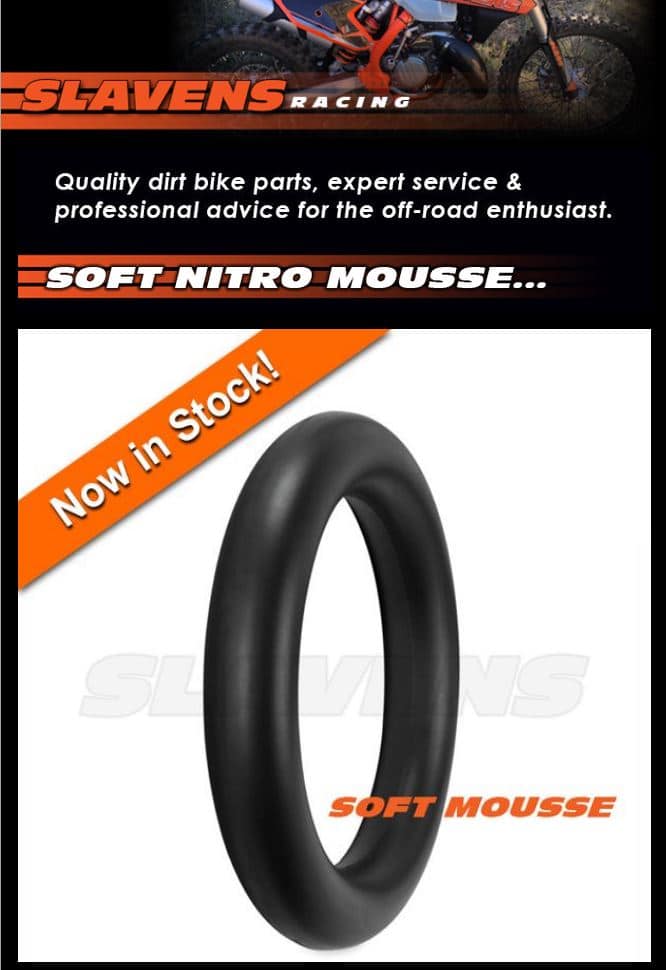 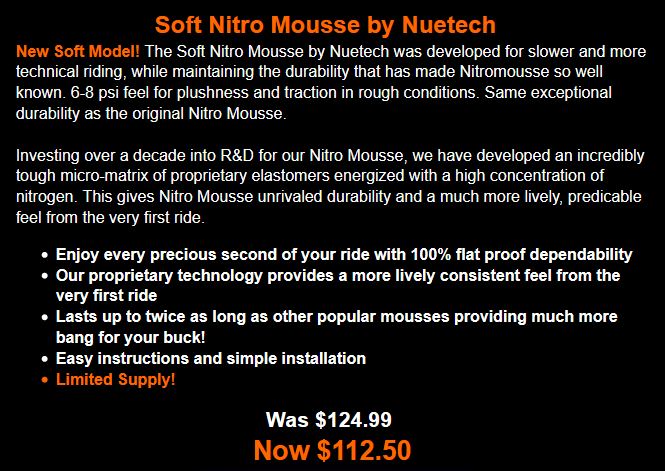