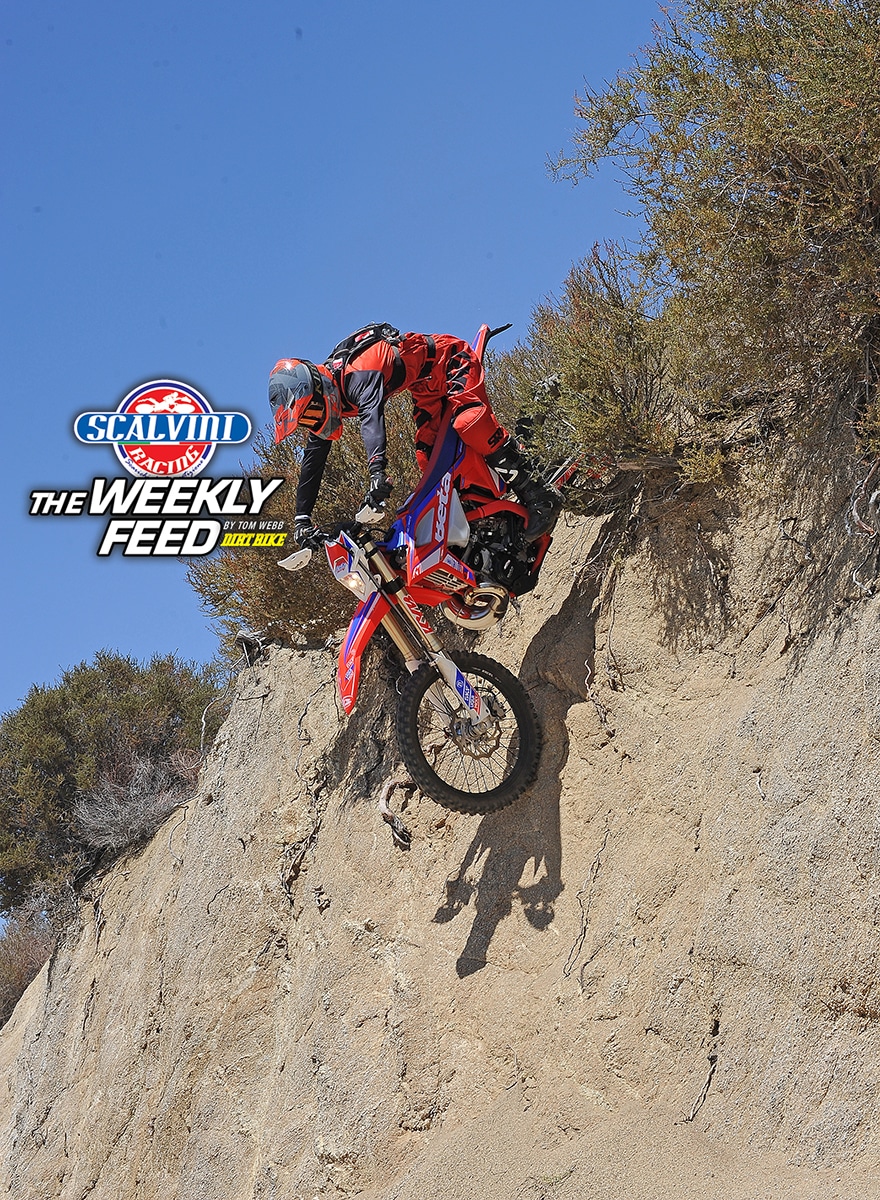 BLAST FROM THE PAST: DECOSTER RACING SUPERCROSS 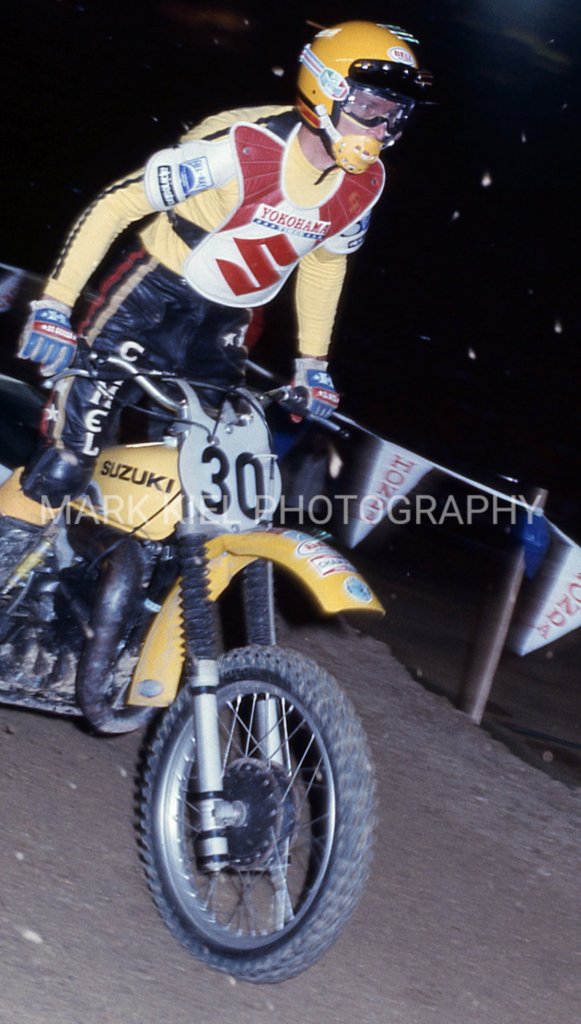 This comes from my brother Mike Webb (he worked with Roger at Suzuki), who was commenting on a DeCoster shot from the LA Superbowl of Motocross. “RD  told me that he wasn’t comfortable with the indoor concept of motocross and that he never in his wildest dreams realized that one day it would far surpass MX in popularity. ” Thanks Mark Kiel for the photo! 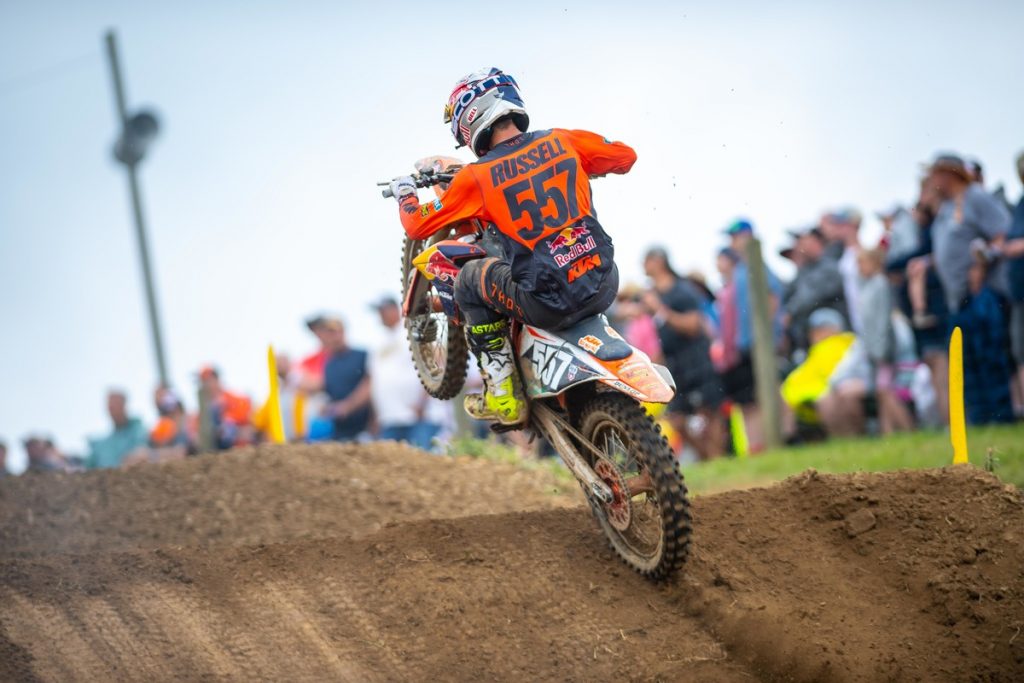 Multi-time off-road champion, Kailub Russell, has announced his decision to step away from the AMA Pro Motocross Championship after four rounds of racing with the Red Bull KTM Factory Racing Team. The winningest racer in GNCC history was fulfilling a lifelong dream of racing motocross and had plans to compete in the full 250MX series aboard the factory KTM 250 SX-F before suffering a broken jaw in a pre-season practice crash. 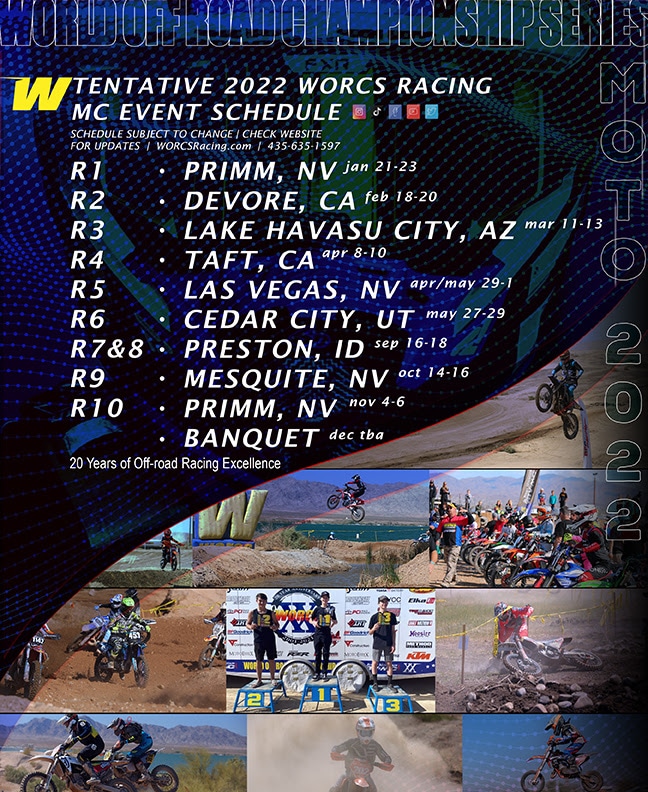 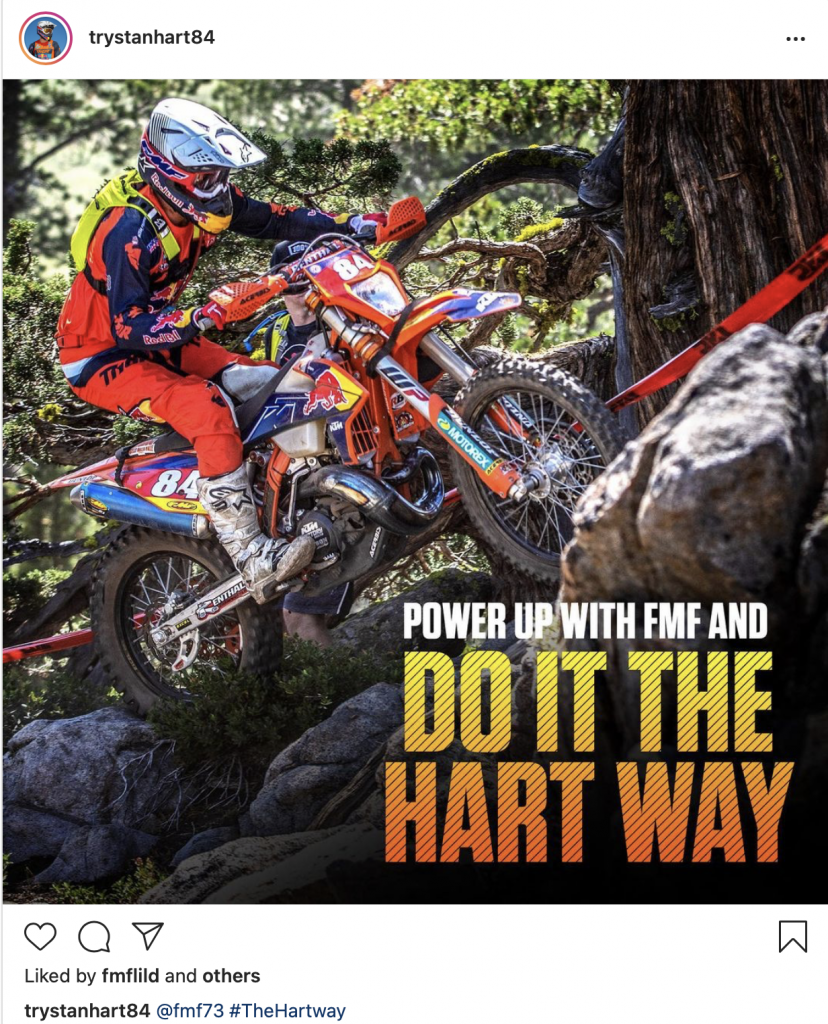 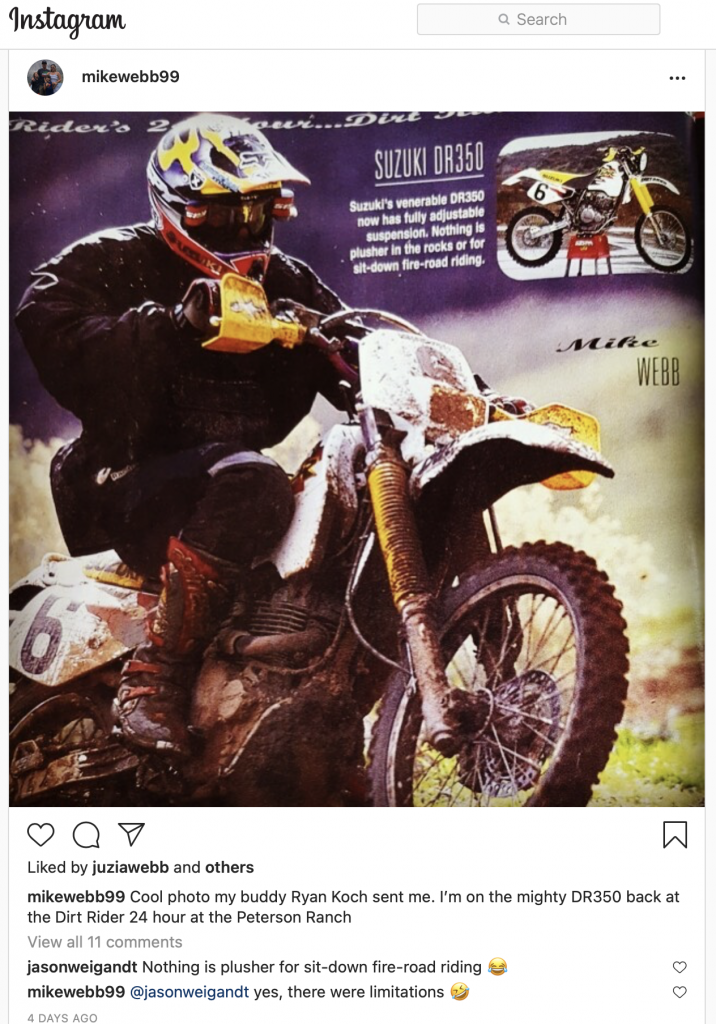 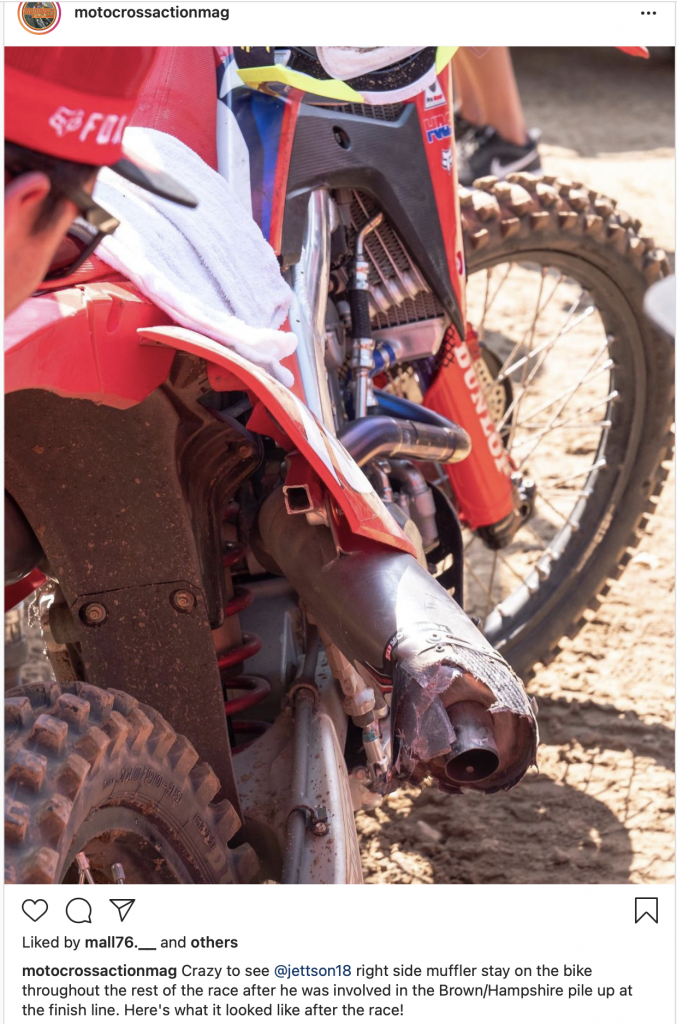 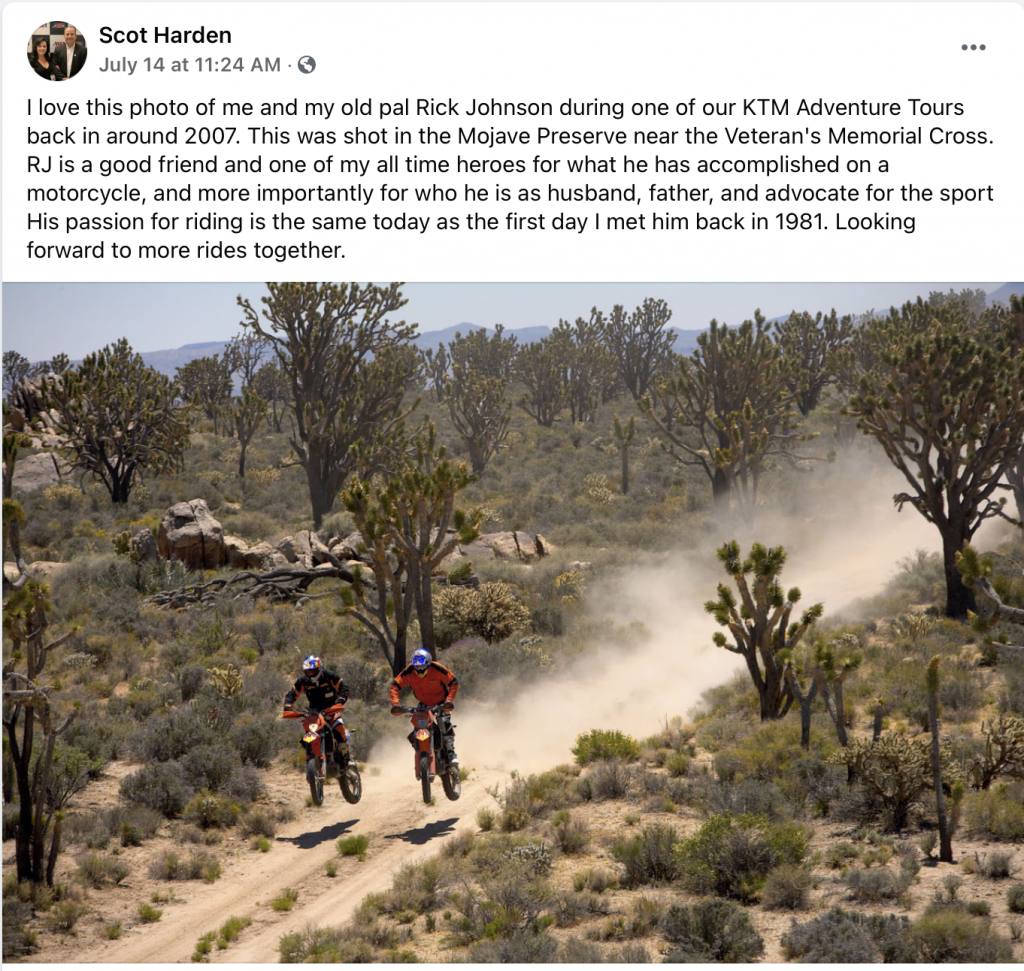 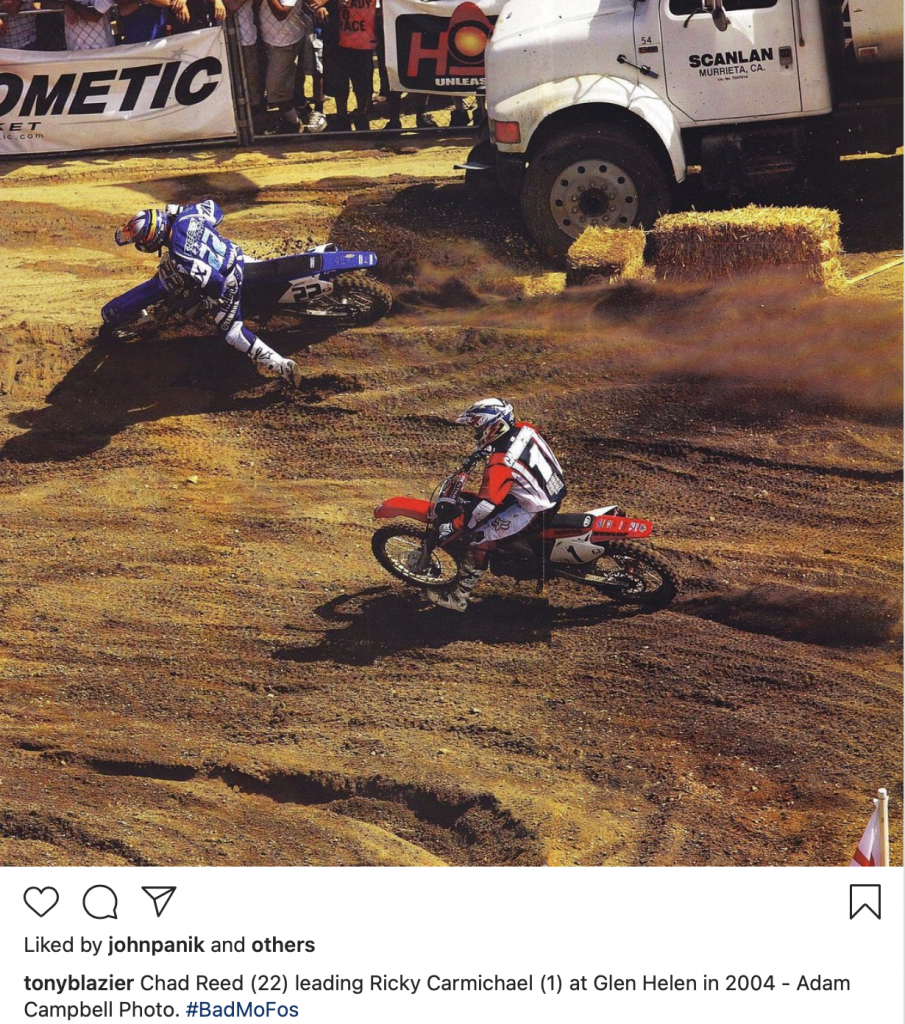 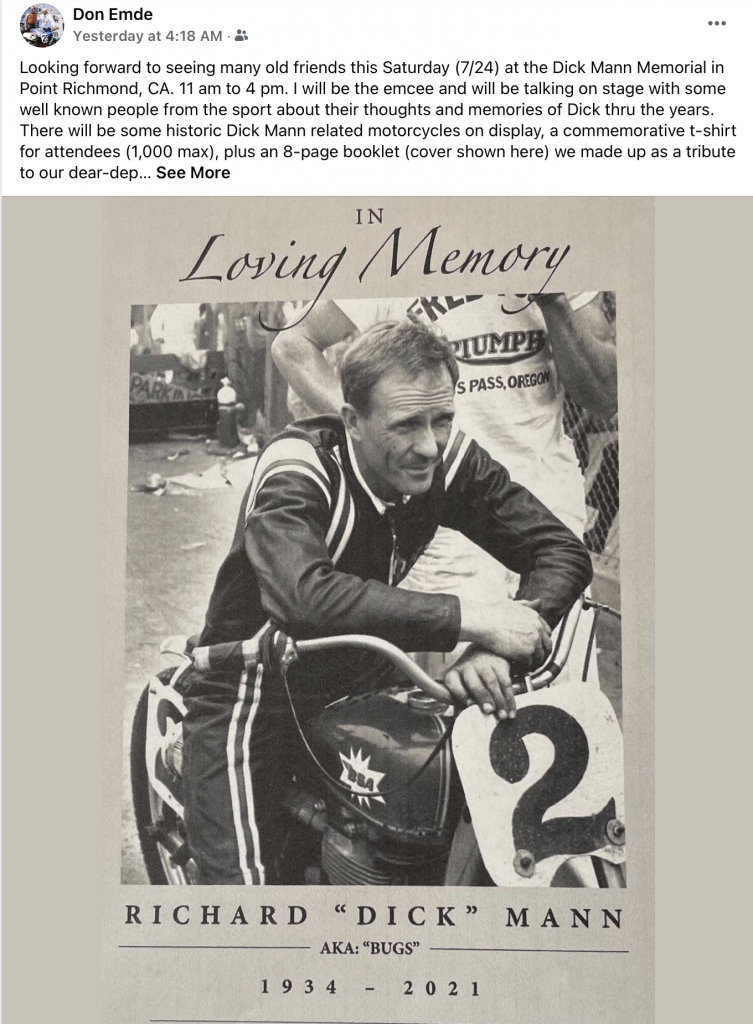 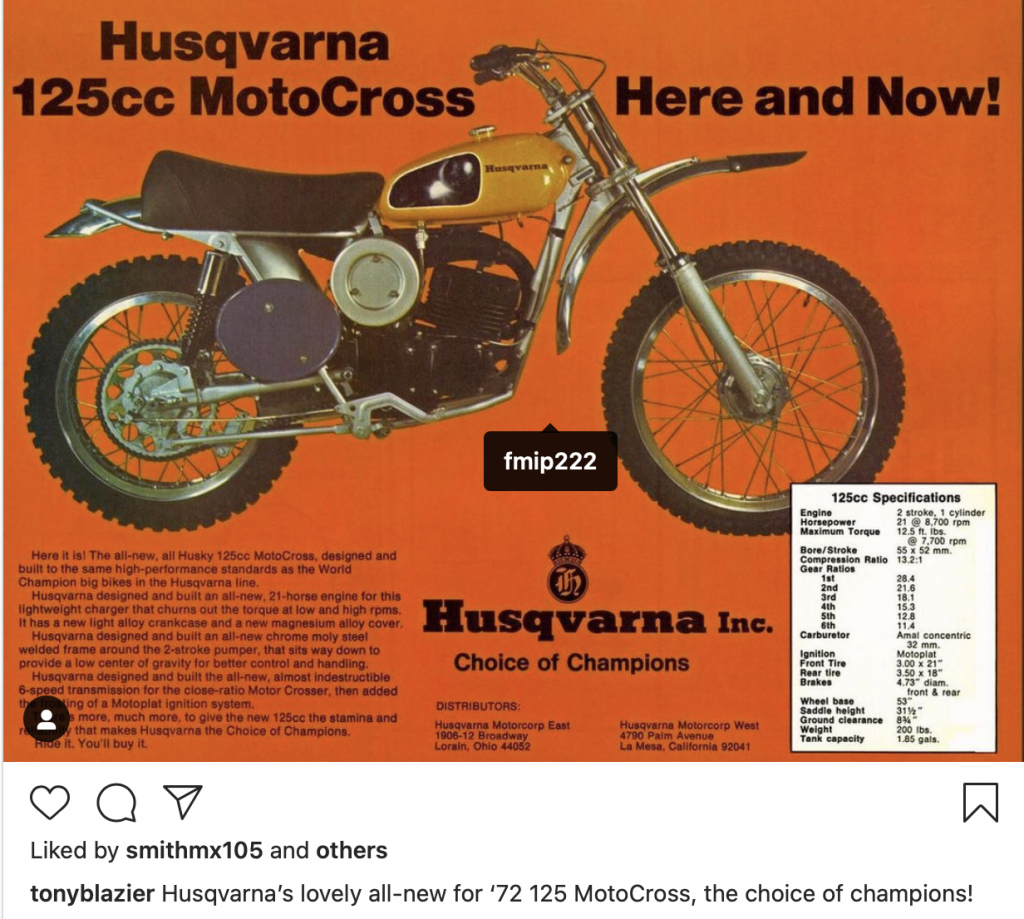 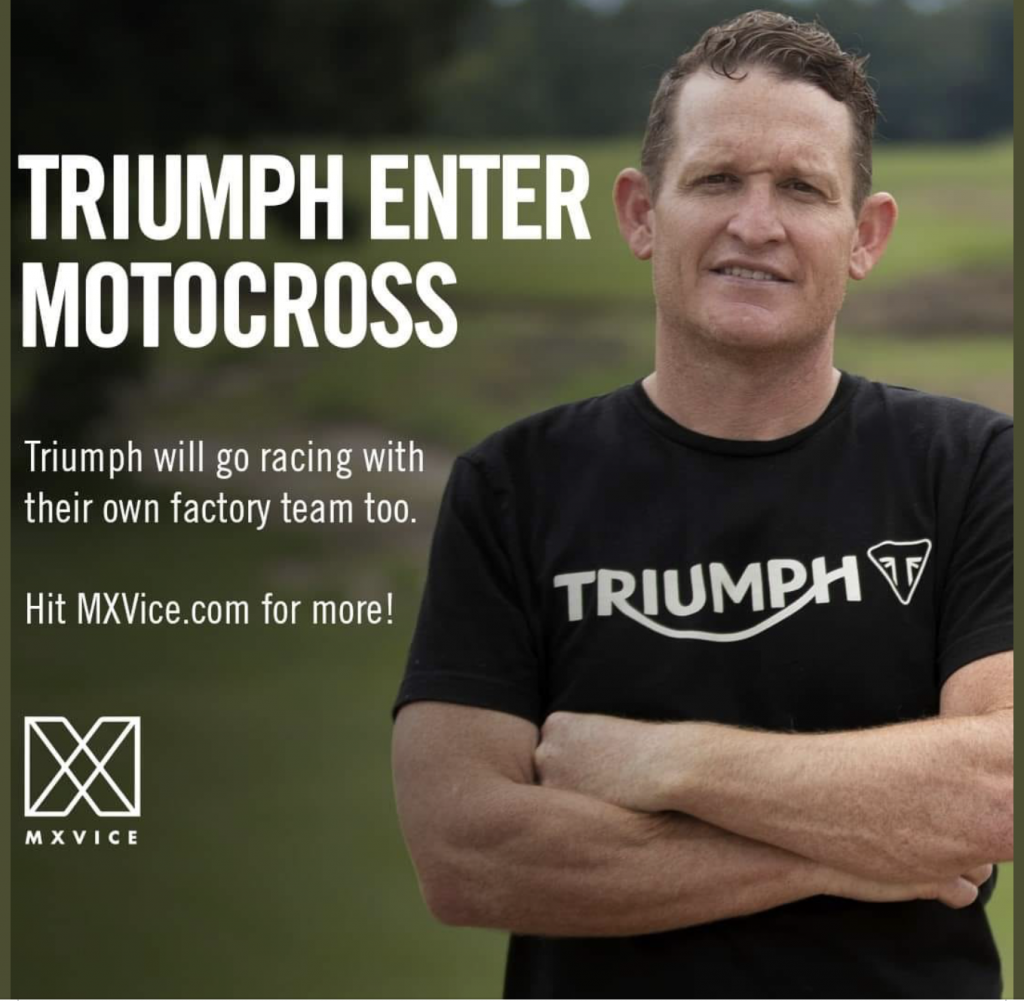 Highlights from round 02 of the Motoclimb Super Series are live! This is some wild hillclimbing race action! 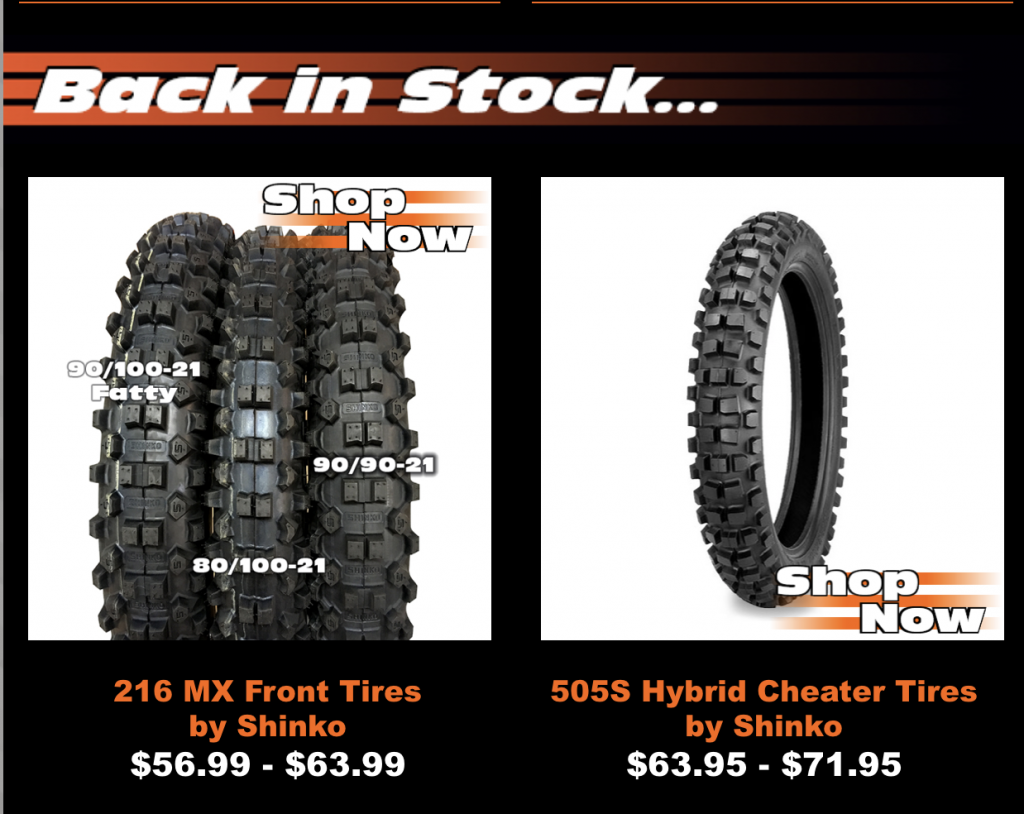 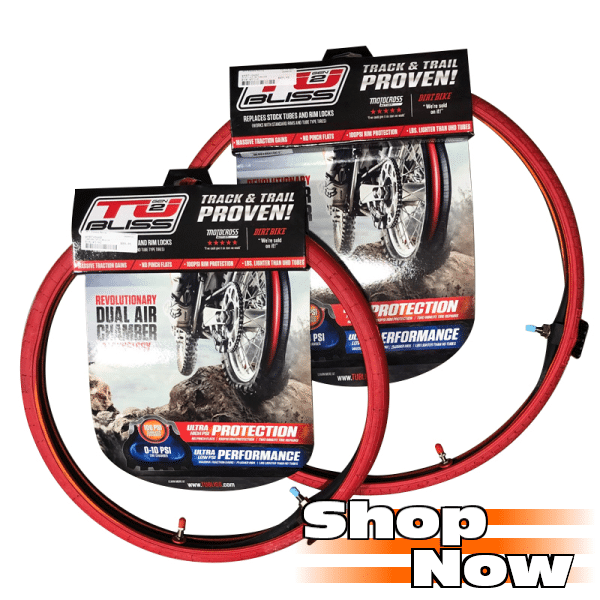 Getting a new Beta to test has been a problem since they’re selling every one they make. Here’s Ryan Koch out on a photo shoot with the Wolf, testing the Beta 250RR Race Edition.