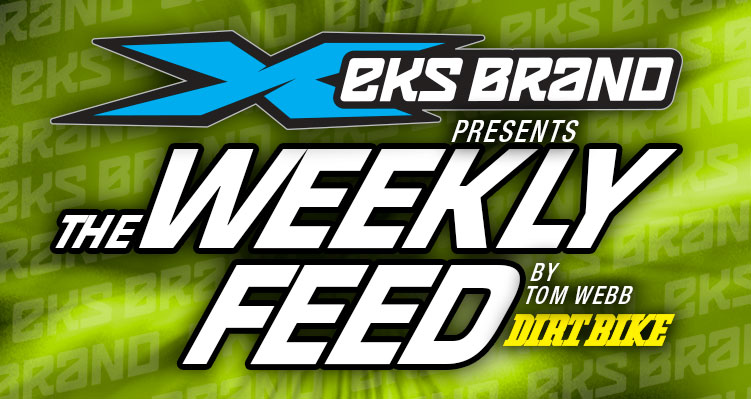 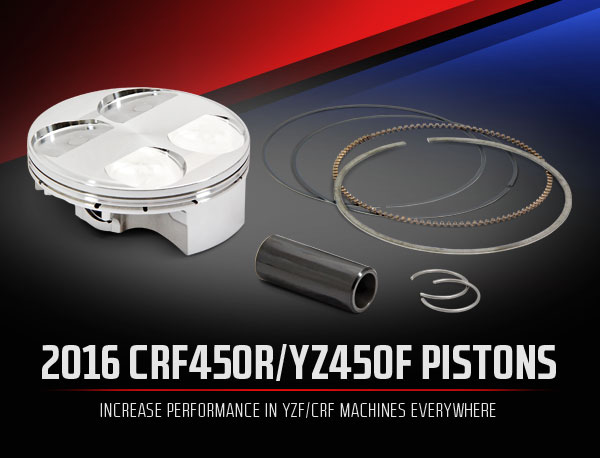 Pro Circuit’s newest products is their High-Compression Piston kits for the ’13-16 Honda CRF450R and ’14-16 Yamaha YZ450F. Manufactured by JE Pistons to our exact specifications, Pro Circuit piston kits are CNC-machined from aircraft quality aluminum alloy using the most advanced technologies available. The result is a significant gain in low-end torque and high-RPM performance. Pro Circuit High-Compression Pistons are designed for superior performance in either stock or modified engines. 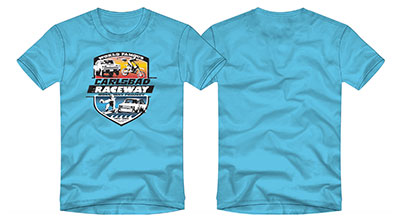 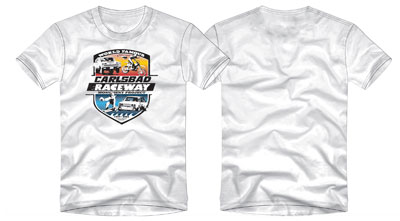 SAN DIEGO, CALIF. (Dec. 18, 2015) – For 40 years, Carlsbad Raceway was a world famous U.S. racing icon. The track closed in 2004 and recently a group of Carlsbad fans joined forces to create a permanent Carlsbad Raceway Monument funded in part by sales of this limited-edition Carlsbad Raceway t-shirt.

From motocross to drag racing to sports cars and skateboarding, Carlsbad Raceway was a major fixture in the Golden Age of southern California action sports. For thousands of fans and athletes alike, Carlsbad Raceway’s memory continues to be celebrated around the world.

Toyota Tacoma Featured as Grand Prize in 2016 for RMFantasySX, the Fantasy Supercross Game by Rocky Mountain ATV/MC
PAYSON, UT (December 22, 2015) – After only two years, RMFantasySX has exploded in popularity. 2016 will be even bigger, with two significant additions. This year’s grand prize will be an all-new 2016 Toyota Tacoma, taking the prizes to an unprecedented level. Also, the scoring system has been improved. Like last year, users who predict the top five riders (along with a wildcard) will be awarded points for each pick they correctly predict. For the 2016 season, however, five points will also be awarded for each picked rider who finishes in the top five but not in the exact position chosen. This rewards users who accurately predict top five finishes, even if they do not predict the exact order.
Over 46,000 Monster Energy Supercross fans participated in RMFantasySX during the 2015 season. Everything that made RMFantasySX great is back for the new season, and this year’s prizes are even better. With an all-new 2016 Toyota Tacoma now being awarded as the grand prize, the 1st and 2nd place winners will be awarded with race-prepped Kawasaki KX™450F and KX™250F bikes, respectively. Other incredible top-10 prizes include:
·         Monster Energy Cup Red Carpet Getaway
·         Pirelli/JGR Experience (Including a Trip to the US MXGP)
·         Dunlop Tires for a Year
·         Alpinestars Gear and Casual Wear Package
·         DC Casual Wear Shopping Spree
·         Motion Pro Tool and Accessory Package
·         Tusk Impact Wheel Set
·         100% Goggle and Casual Wear Package
End-of-season prizes are provided for the contestants who score the most points over the entirety of the Monster Energy Supercross season. However, great prizes are also awarded every week for the top scorers in each round. This means that everyone has an equal opportunity to win weekly prizes, even if they join in the final round. In 2016, excellent brands like GoPro, Pirelli, EVS, FMF Apparel, 100% and more are all scheduled to provide weekly prizes.
“We’re happy to work with Rocky Mountain ATV/MC this year by offering the all-new 2016 Toyota Tacoma as the grand prize for RMFantasySX,” said Sandy Salem with Toyota Engagement Marketing. “RM fantasy supercross adds excitement to an already high-energy sport. The chance to win a Tacoma is a great reason for fans to get even more excited for the new season!”
“To see how far RMFantasySX has come in just a few years is incredible,” said Dan Thomas, CEO and Founder of Rocky Mountain ATV/MC. “Everyone who plays it loves it, and we’re glad we can provide an exciting way for supercross fans to more fully engage in the sport. Of course, we couldn’t do it without all of our great sponsors.”
“Kawasaki is excited to partner with Rocky Mountain ATV/MC in their fantasy challenge during the 2016 Monster Energy Supercross season,” said Chris Bull, Vice President of Marketing at Kawasaki Motors Corp., U.S.A. “Year after year, the fantasy challenge has been a fun way to engage with consumers, and Kawasaki is proud to be part of it by offering fans the chance to win a 2016 Kawasaki KX™450F or KX™250F.”
RMFantasySX is currently open for registration at www.RMFantasySX.com. There is no cost to play. Picks will open on Sunday, January 3, at which time users may begin making their predictions for the first race in Anaheim on January 9.
__________________________________________________________________

I ran across these photos of Paul Whibley, reflecting on his ferociousness in all things off-road. He raced for Honda, Suzuki, Kawasaki and Yamaha and was always a threat to win in the GNCC series, or the OMAs. For a good period of time he dominated both winning the OMA series 6-times and the GNCC twice in ’09 and ’12. 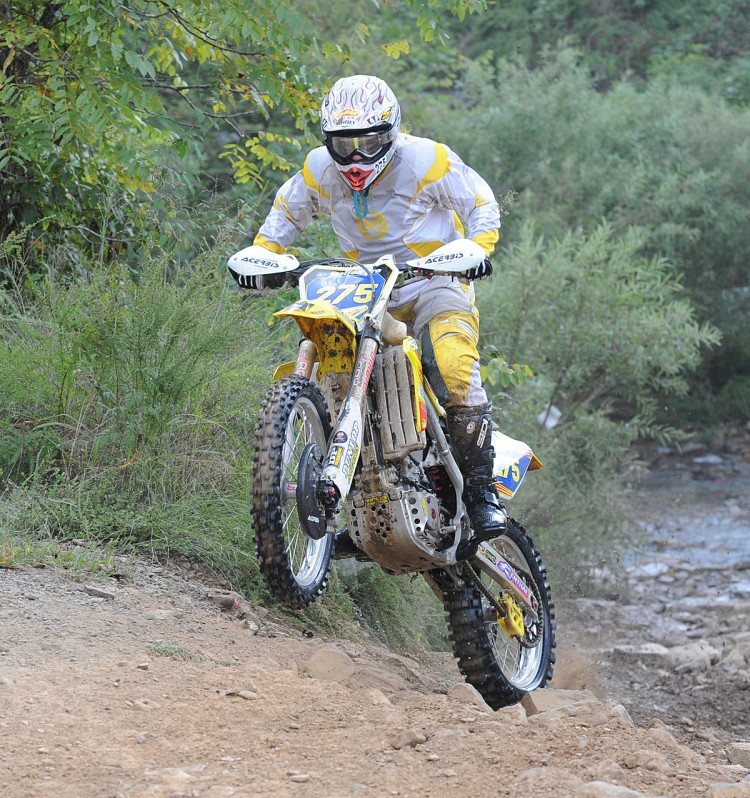 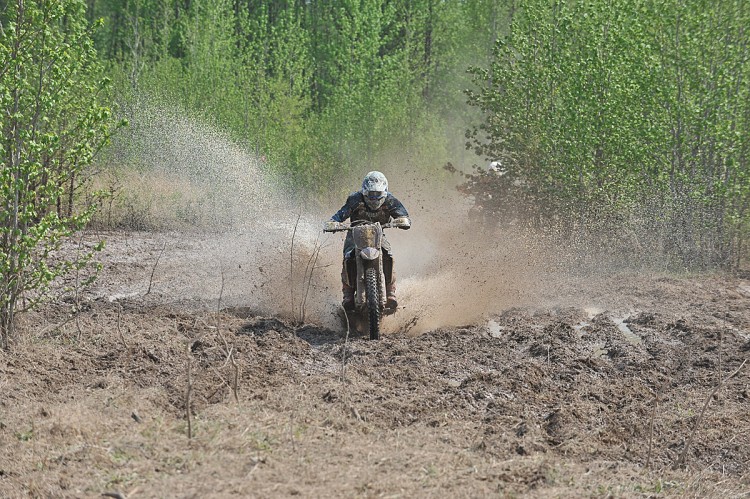 Always one of my favorite racers, Bobby Bonds made the jump from Supercross to WORCS and for a while looked to be one of the dominate forces no the planet. Injuries and a young family pretty much halted any more quests for a number one plate.

Just a smattering of stuff littering my Mac’s desktop.

Tired of spilling coolant everywhere in your garage? My buddy Dave Simon builds a funnel system out of cardboard and duct tape to keep his floor sano. 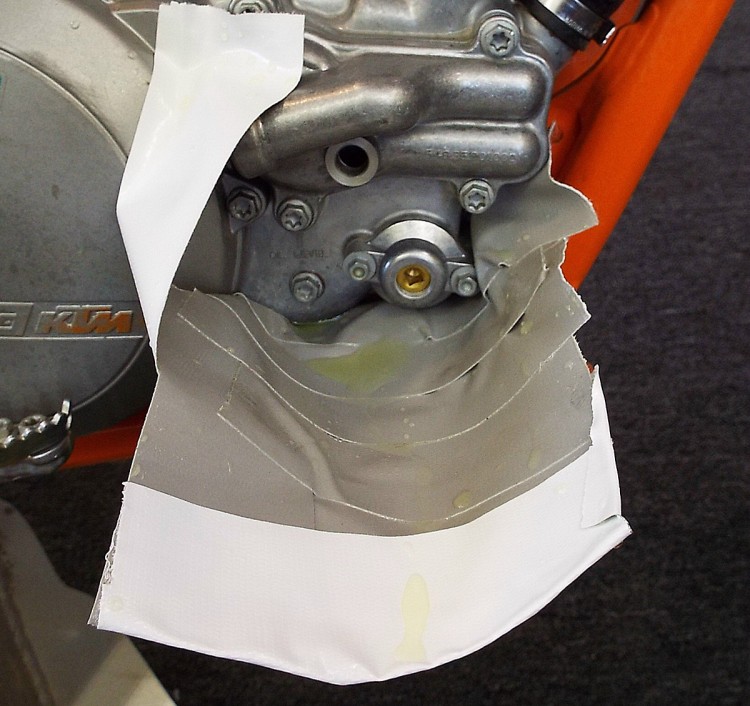