THE WEEKLY FEED: DANNY LAPORTE IN THE DAY, JOSH STRANG THROUGH THE YEARS 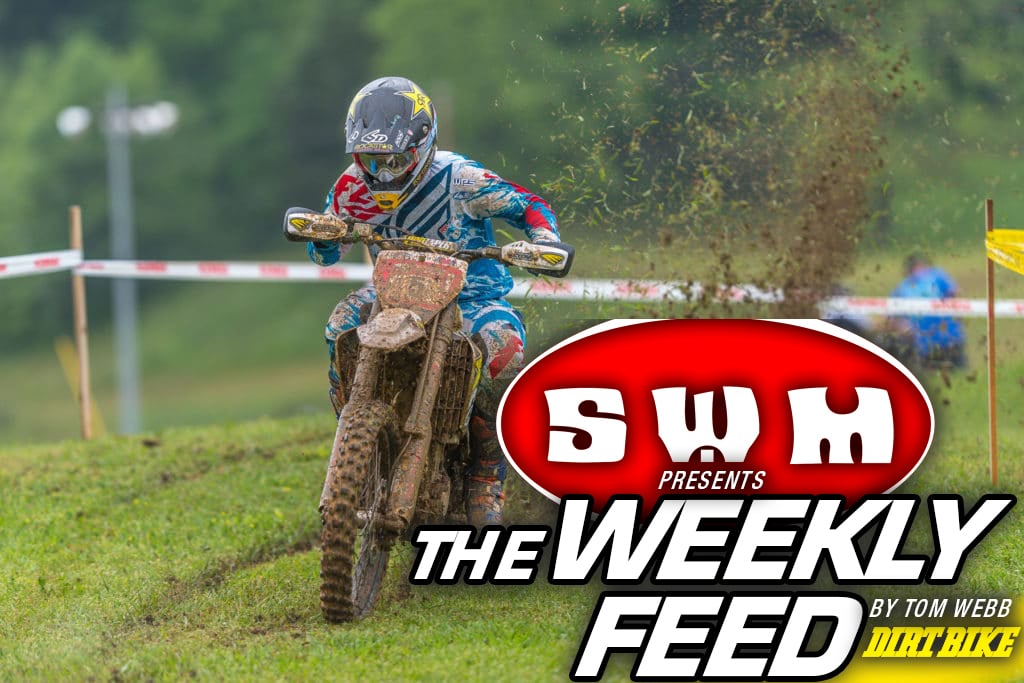 KTM riders swept the overall podium once again on Sunday for the tenth and final round of the 2018 AMA National Enduro Series in Stanton, Alabama.  Tely Energy Racing/KTM’s Grant Baylor won the day, but it was his brother Steward who grabbed his third National Enduro title. FMF KTM Factory Racing’s Josh Toth completed the all-KTM podium with a hard-fought second-place finish.

Steward had a phenomenal year finishing on the podium at every single round in the 9-race series. KTM dominated the series taking the top four overall positions (Steward Baylor, Josh Toth, Grant Baylor and Ben Kelley) and 23 out of a possible 27 podiums places!

Beta recognizes that not all riders have the same needs. Our BYOB program is designed for riders that want a bike built for them! They have created a custom build program that allows the Beta owner to build his or her new ride the way it should be . . . for them! 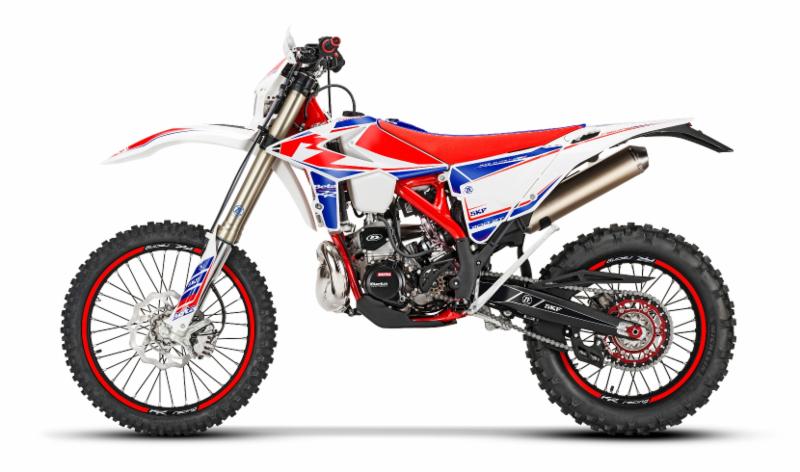 Start by selecting the model then going through the different sections including wheels, tires, suspension, chassis, and engine parts. After your Beta has been built, you will be provided with a quote as well as the opportunity to begin the build process with a $500.00 refundable deposit.

After your Beta has been ordered, you will be contacted by our BYOB specialists at Beta USA to make sure all of the final details of the build are addressed. They will put you in touch with an authorized Beta dealer. In about 30-45 days, your new Beta will be delivered to the Beta dealership of your choice with all of the accessories you ordered installed by Beta along with a personalized ownership plate installed on your frame. Your Beta dealer will insure your new Beta is serviced up and ready to go. 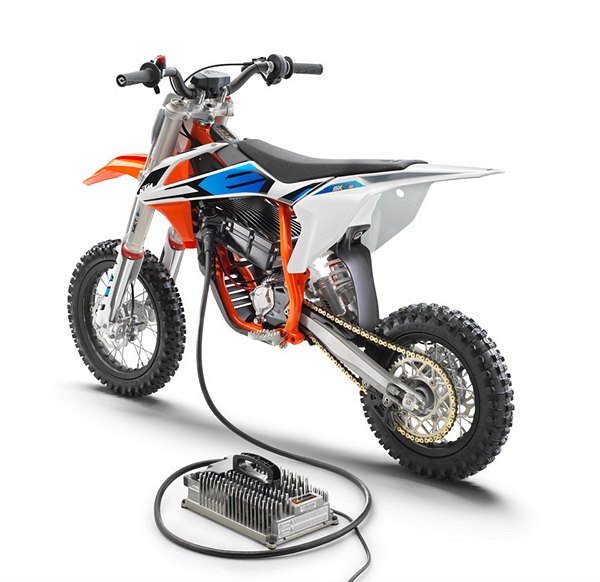 The newly developed KTM SX-E 5 is the next step in KTM’s line-up. The KTM SX-E 5 is based on the incredibly popular 2-stroke KTM 50 SX with a high-end chassis powered by an electric motor. The mission was clear: to create an ultra-competitive machine that is also easy to ride, even for pure beginners.

The KTM SX-E 5 enjoys the advantage of zero emissions, low noise and minimal maintenance, which makes it ideal for youngsters looking to make the first step into the world of motorcycling and thanks to its dynamic design, it is ideal for the growing rider with its adjustable seat height.

The KTM PowerPack can provide more than two hours of riding for a beginner – or 25 minutes for the faster junior racers – and with its external worldwide charger, full power is restored in approximately one hour. It will be available in North American dealerships in fall 2019.

In Boise KTM’s Kacy Martinez-Coy took the win and the championship. In the first two laps Kacy Martinez-Coy and Shelby Turner battled side by side. Kacy Martinez-Coy was able to take the lead after trouble in the wood Pit.  Turner passed Martinez back and the two battled for the win. In the end it was  Kacy Martinez-Coy on the top step of the podium holding the number one plate. Turner finished in second with Beta’s Morgan Tanke in third.

Josh Strang has been one of the most successful off-road racers in America since 2007 when he came to the states from his Australia home. He signed early with Suzuki Off-road and raced yellow until 2011. Josh has raced green, orange, blue and the HQV white winning numerous events and several championships. He is leaving Husky for a new Kawasaki ride in 2019. Here’s a look at Josh through the years.