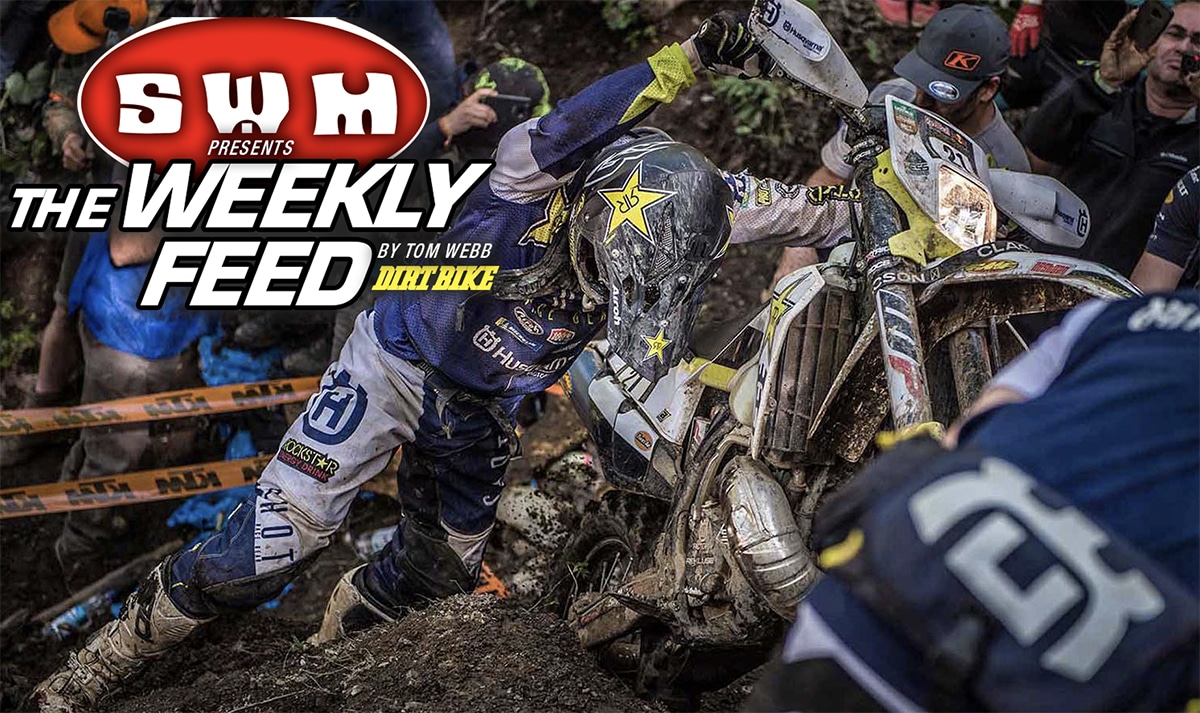 BLAST FROM THE PAST- DAN SMITH KTM DEZ MASTER 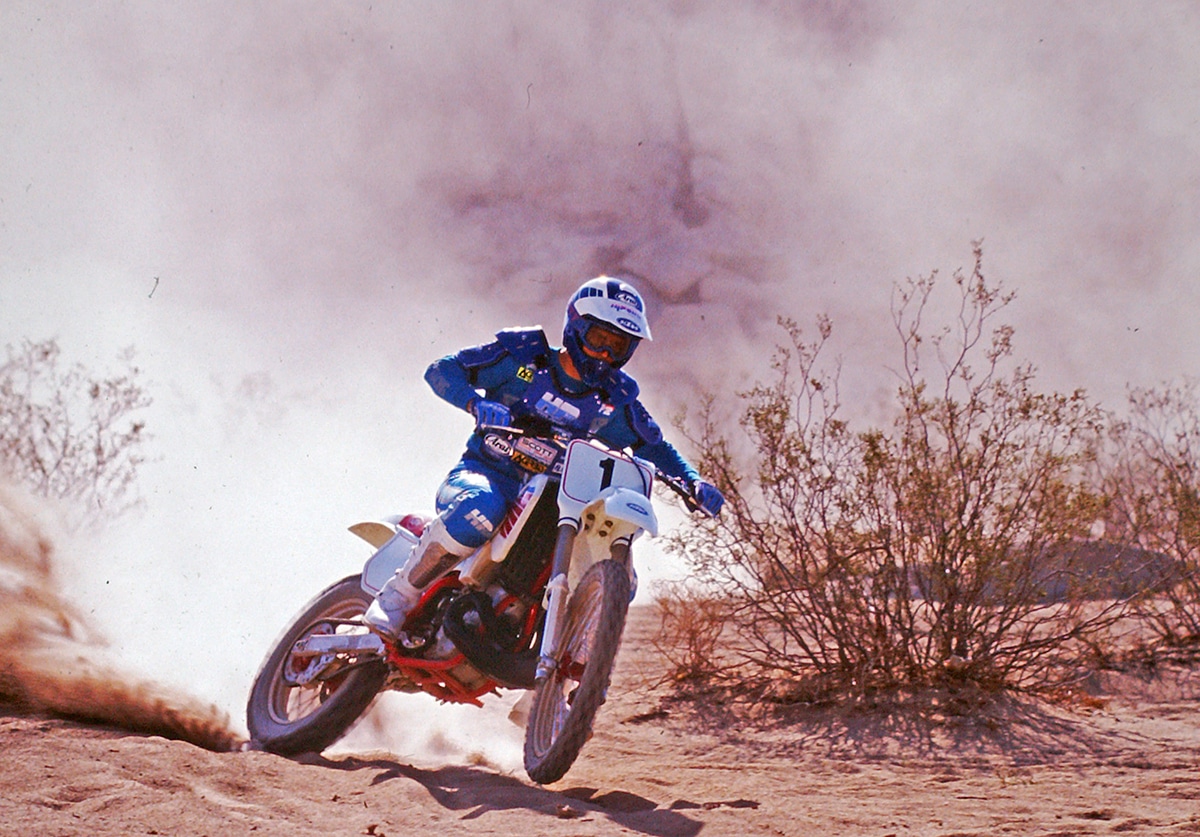 Dan Smith absolutely dominated the desert from 1982 to 1989 winning an incredible 59 AMA District 37 desert races and 7 #1 Heavyweight plates racing for Husqvarna and KTM. Dan won five  Hare and Hound National titles (He is one of three men to earn the H&H title five times, and one of two—along with the late Danny Hamel—to win it five times in a row), the Baja 1000 in 1983 and the Baja 500 in 1984 along with wins in HDRA and BITD competition. He won the inaugural Whiskey Pete’s World Championship and the infamous Barstow to Vegas desert race. Dan was also very versatile logging in stellar results at the ISDE qualifiers when he participated in them in the early 80’s.  Dan made the switch to truck racing, with considerable success. Thanks to my buddy Karel Kramer for the photo! 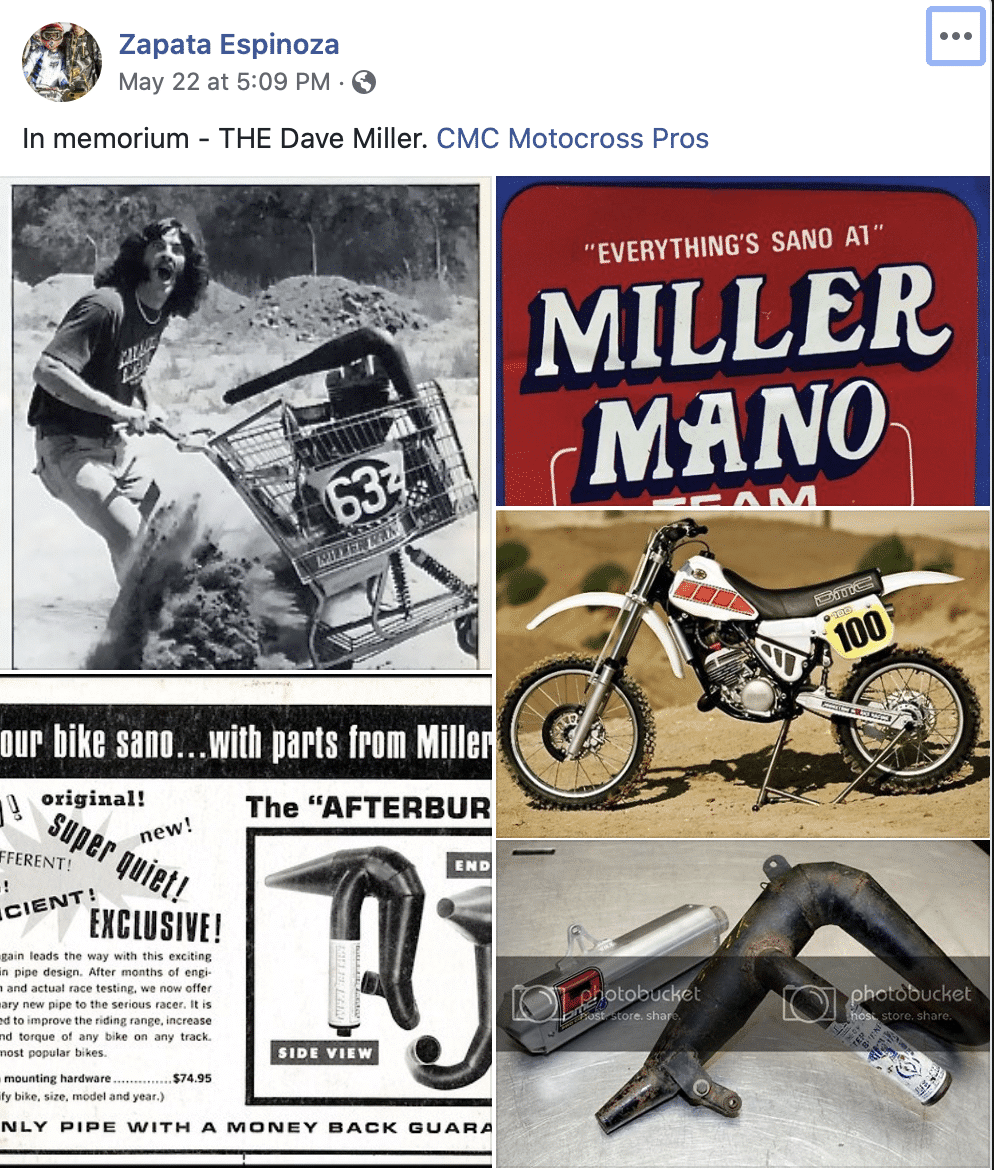 Jody at MXA posed this great tribute to Dave Miller. 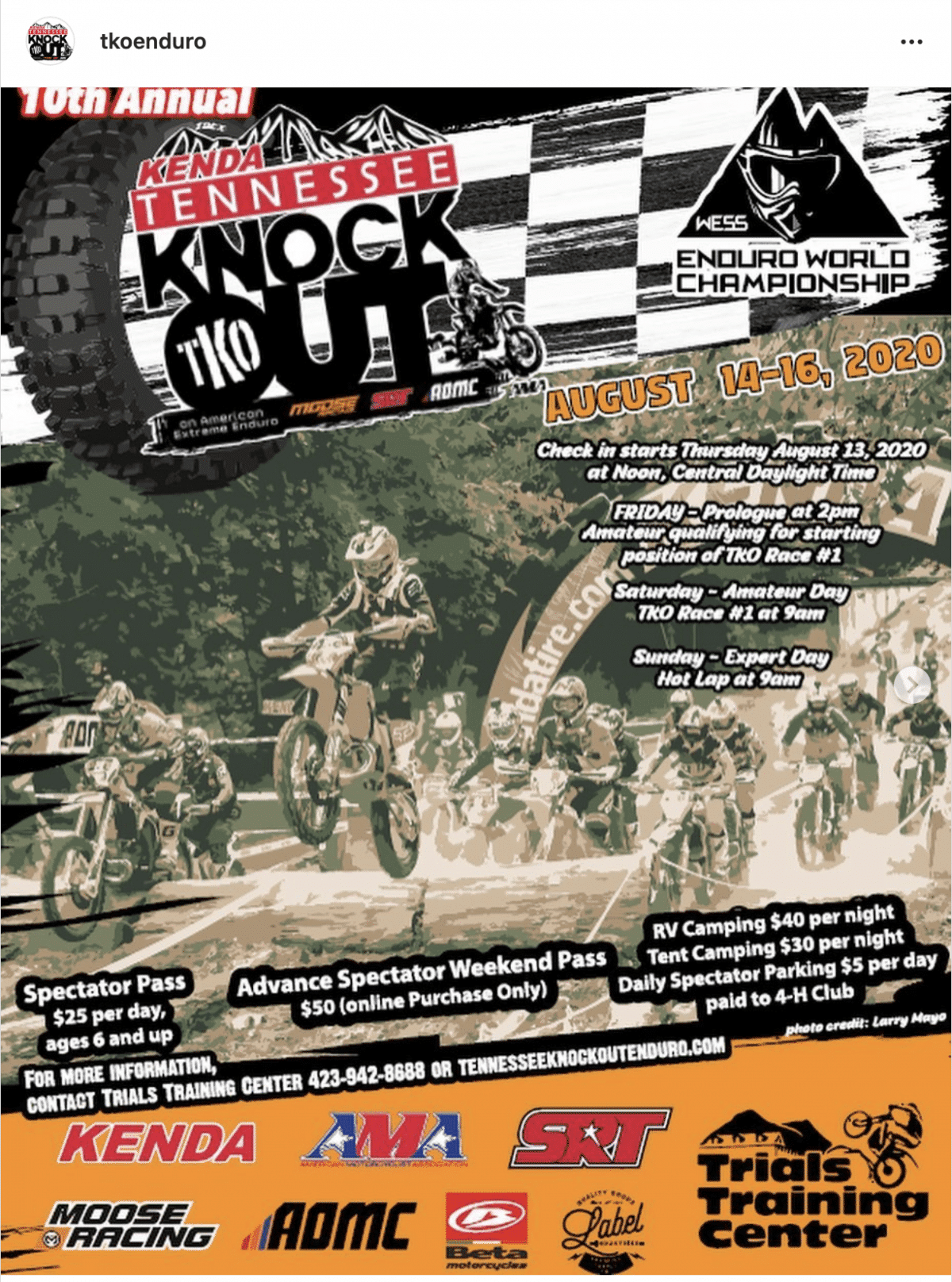 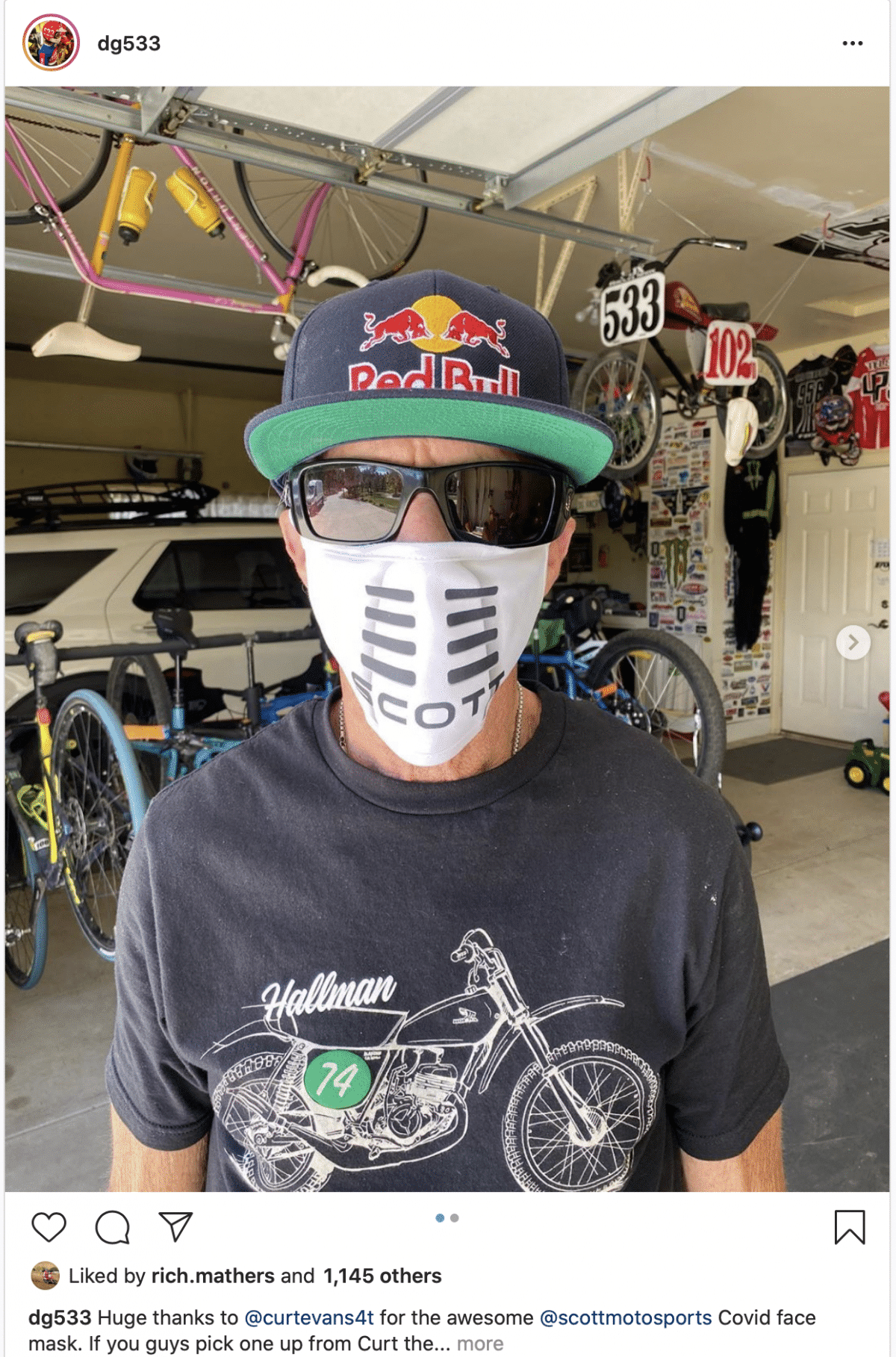 A LONG LONG TIME AGO…