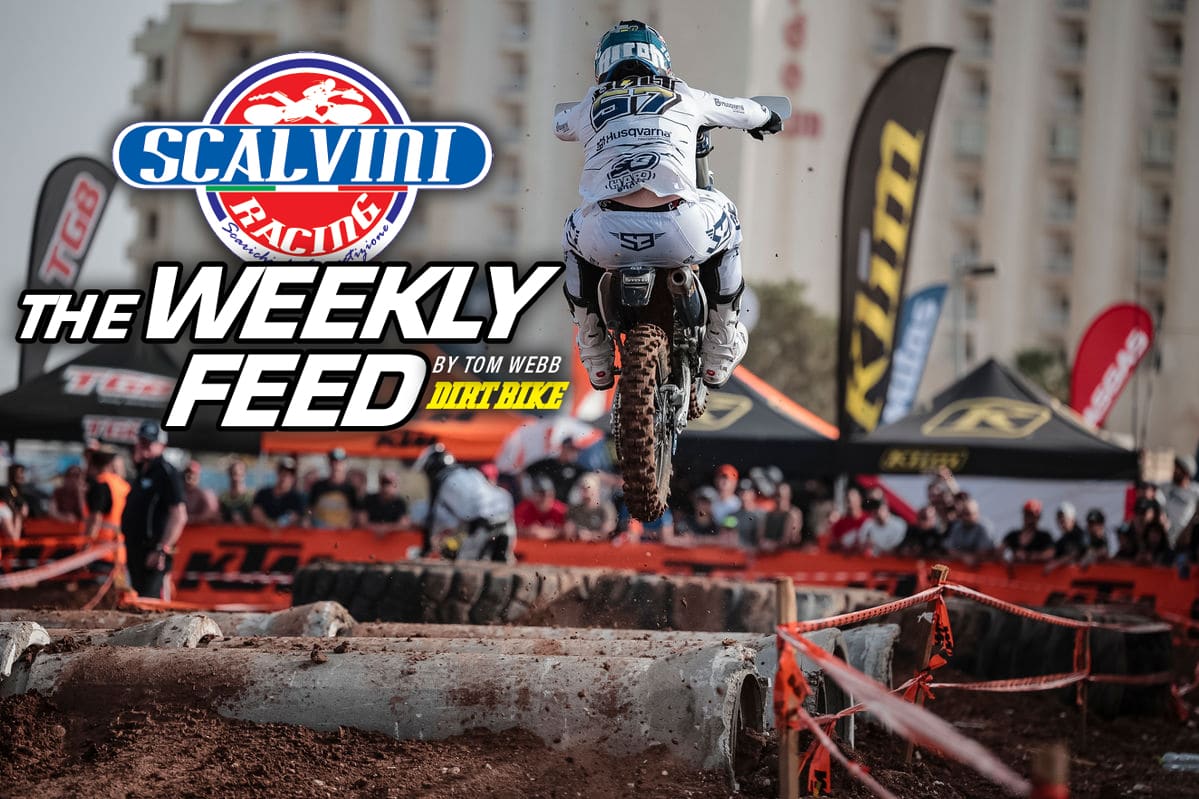 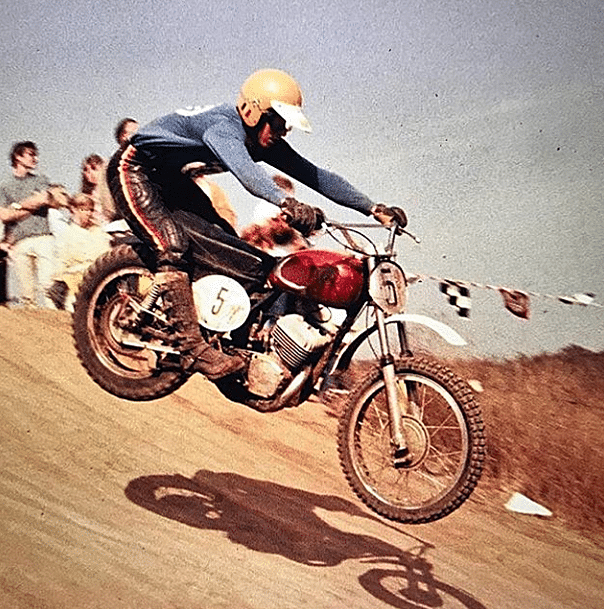 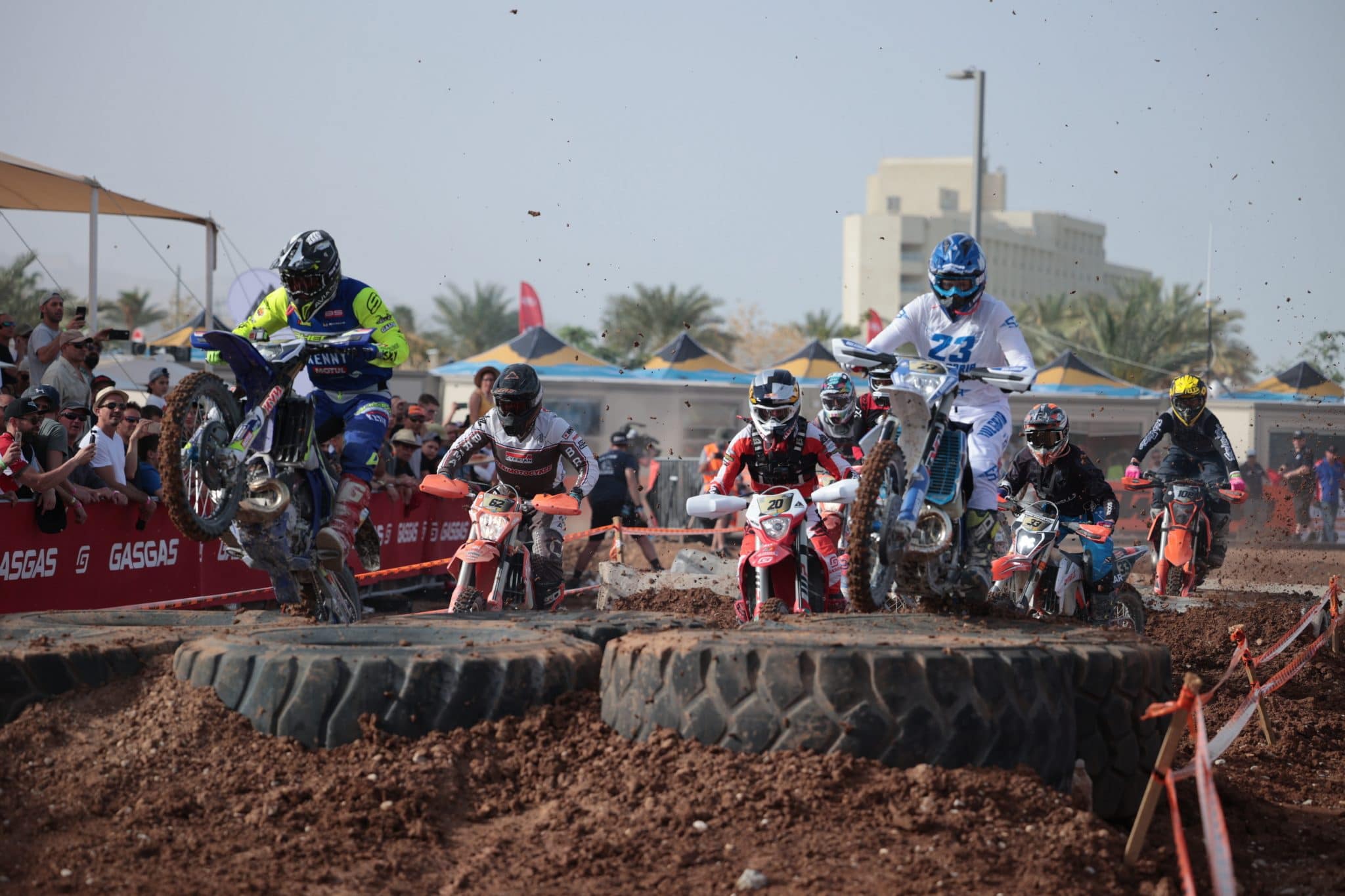 The opening round of the 2022 FIM Hard Enduro World Championship got underway with a spectacular first day of racing at the Minus 400 in Israel. Husqvarna Factory Racing’s Billy Bolt stole the show with an exciting win in the Leonardo SuperEnduro Final, while it was Sherco Factory Racing’s Wade Young going fastest in the morning qualifier.

A day of two halves, a morning qualifier saw competitors battle it out for a place in the afternoon superenduro finale. With only 30 places up for grabs in the Leonardo Urban SuperEnduro, all eyes were on the stopwatch as the searingly hot Israel sun put the riders through their paces.

In the final action of the day – the Leonardo Urban SuperEnduro. Bolt wasted no time in hitting the front of the field. Immediately showing his rivals a clean set of heels. Putting on a world-class display of riding, he hammered home the 13 laps to secure a convincing win.

Behind him, the remainder of the podium was being closely fought out. Roman and Alfredo Gomez – on his AG Racing Team 89 debut – were pushing for that runner-up position. Holding firm, Roman held off Gomez to snatch second. 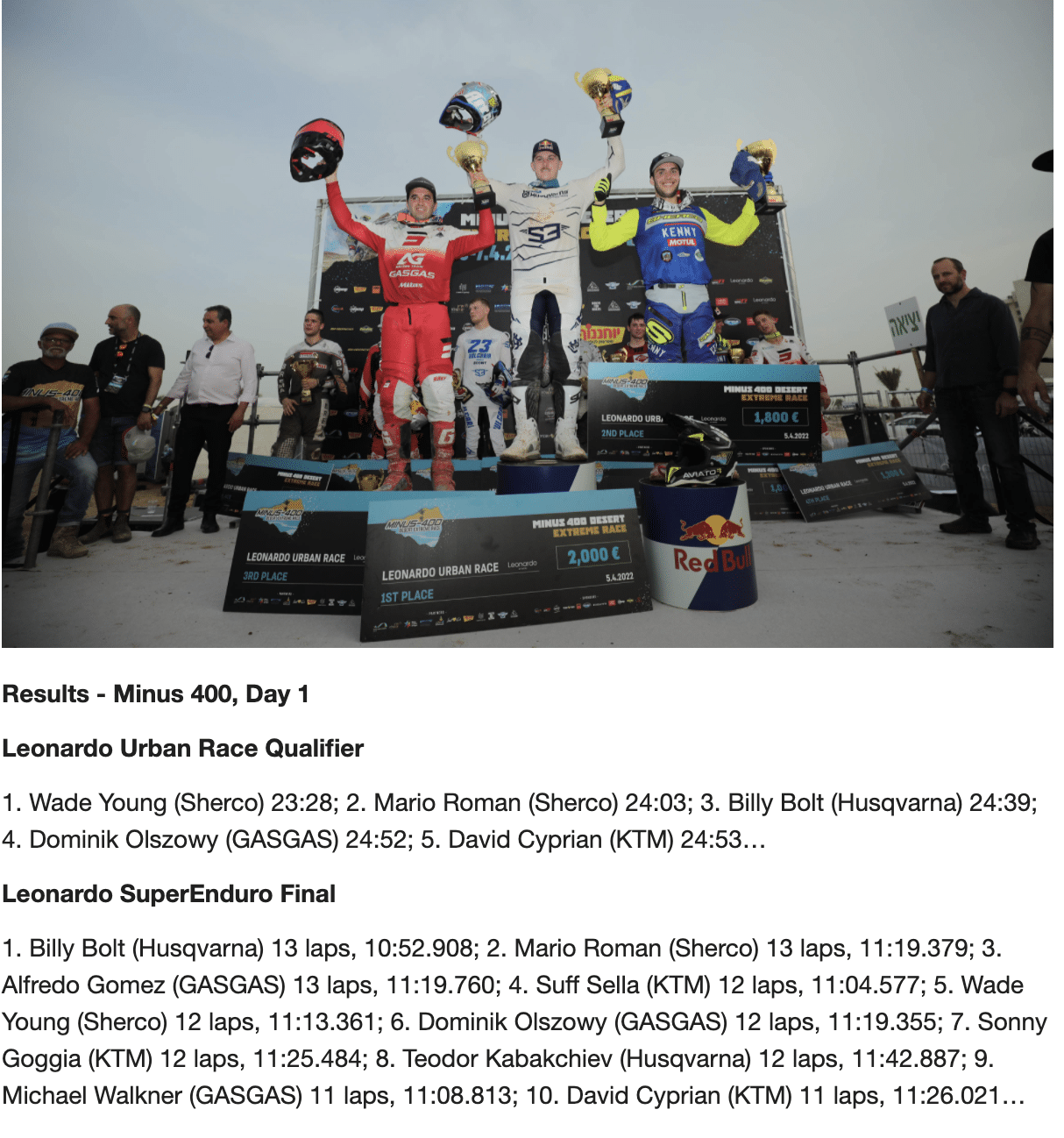 Rounds one and two of the 2022 AMA observed trials national championship took place this weekend in the foothills of the Smokey Mountains at the Trials Training Center.  FactoryONE Sherco pilot Pat Smage picked up where he left off with a strong performance.  Pat would finish with just four points from the first loop. Josh Roper, new to the GasGas team ended up second on day one with Alexander Niederer rounding out the first podium.

On day two the battle was tight for the top two positions between Smage and Josh Roper. Smage’s clean loop three would be the difference maker.  Scorpa pilot Alex Myers would better his previous days finish with a P3 podium finish. 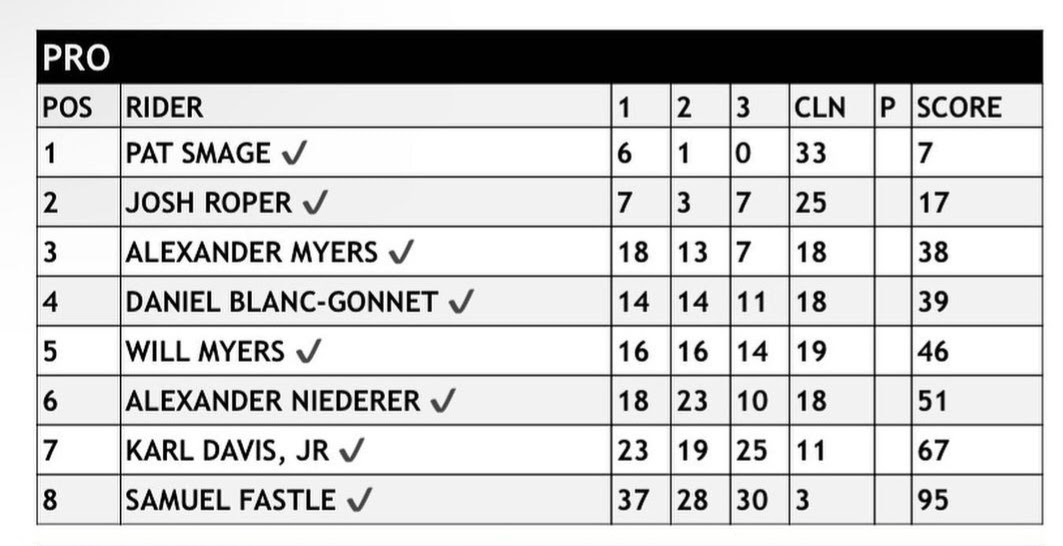 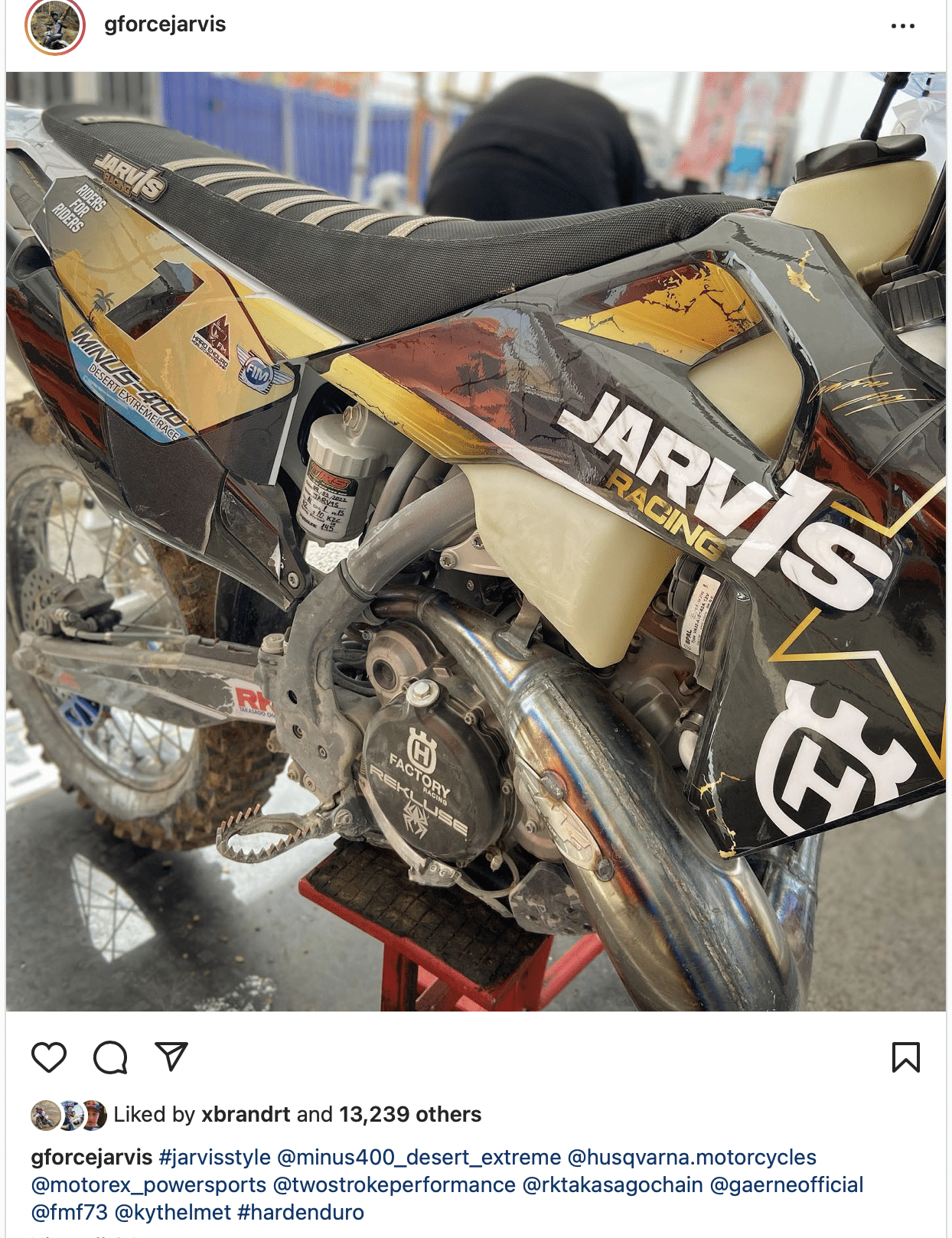 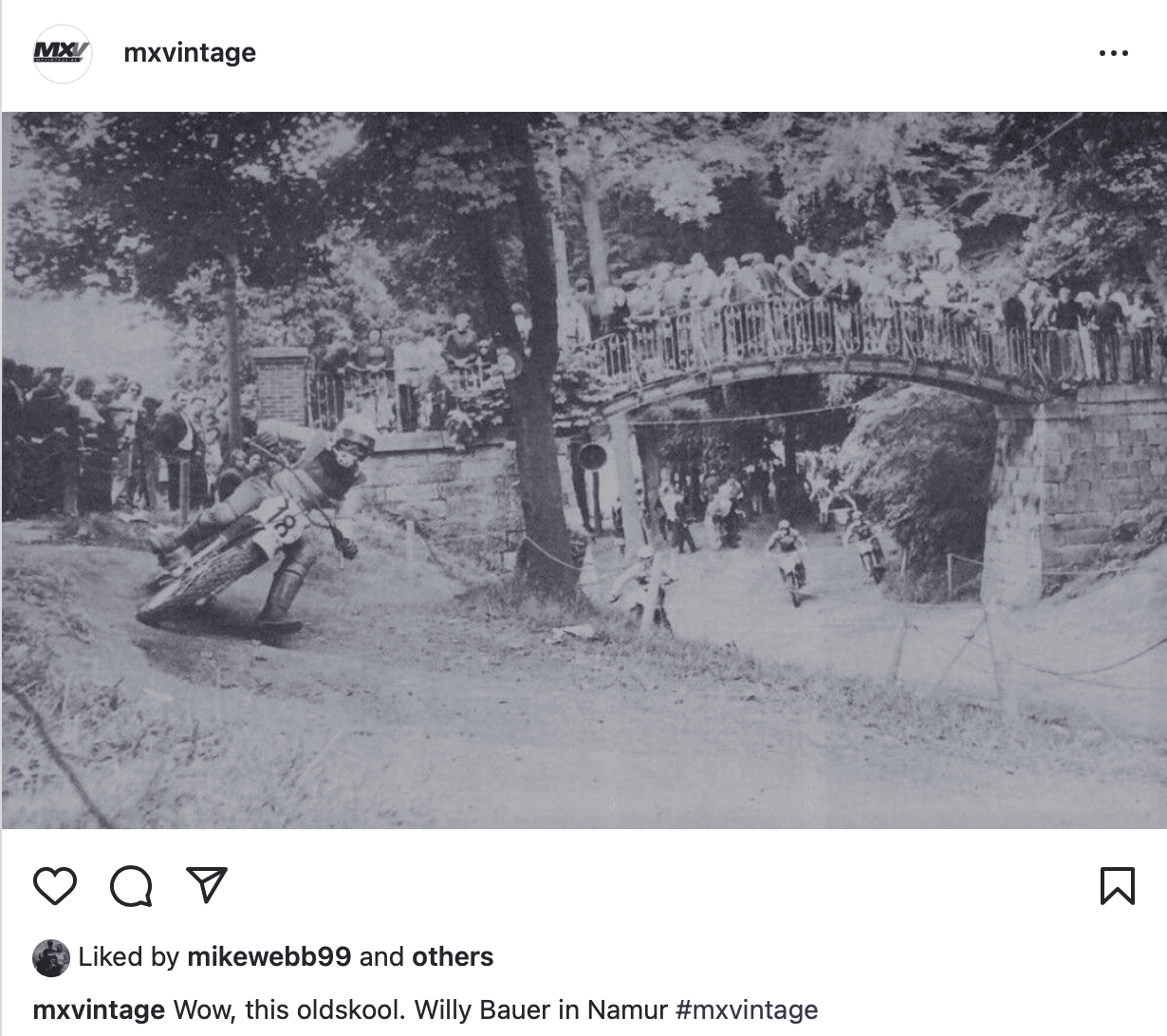 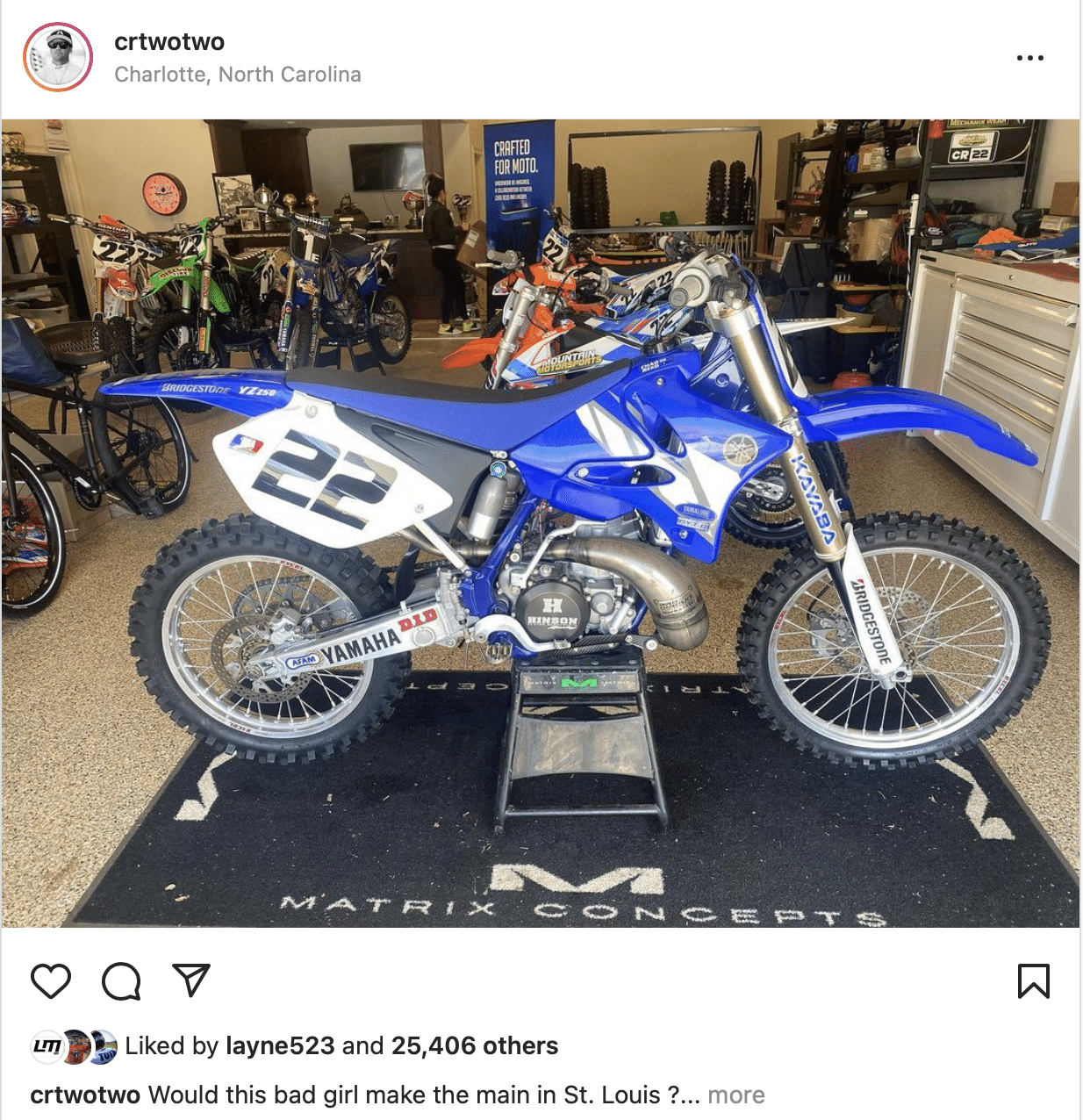 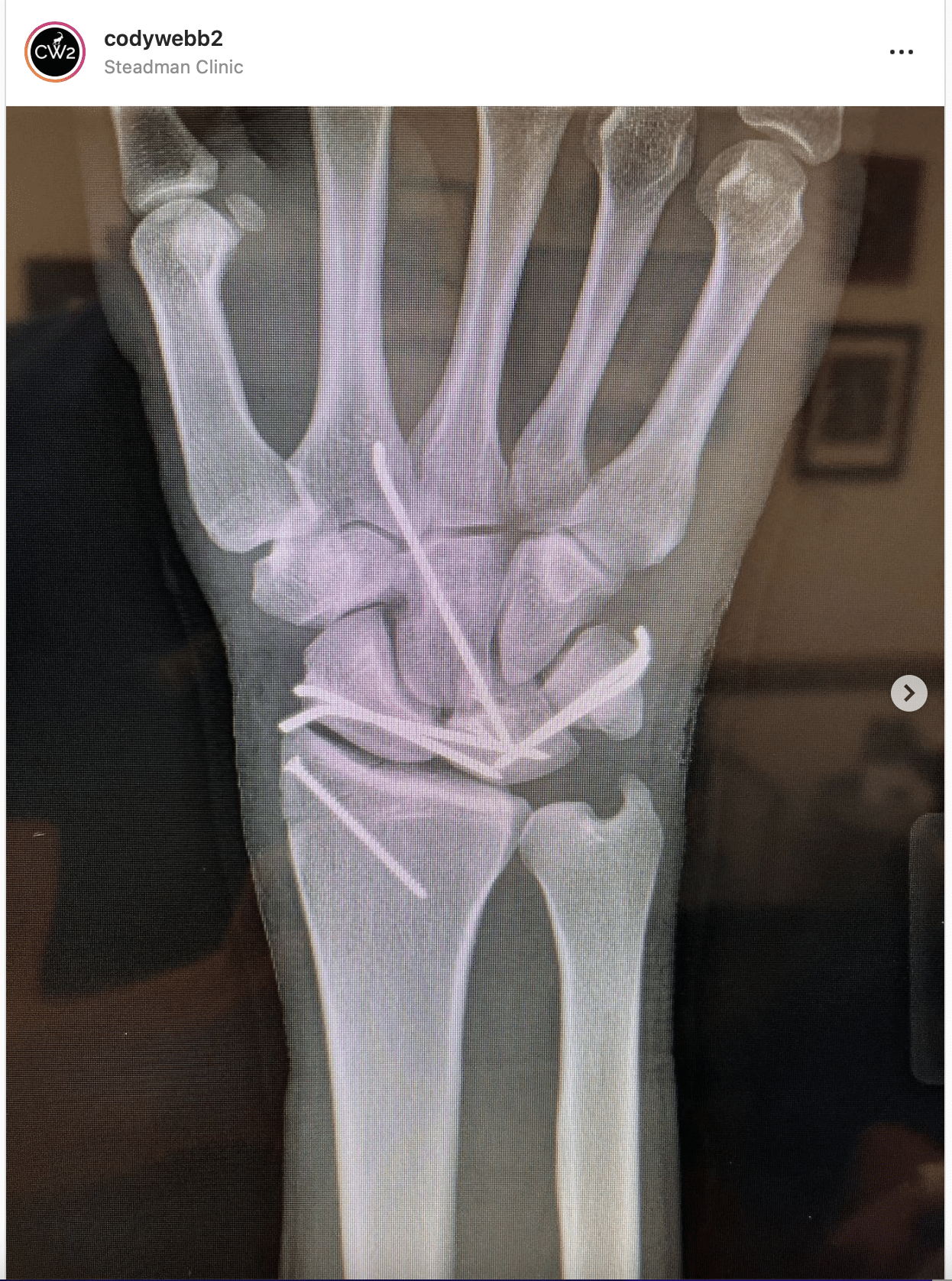 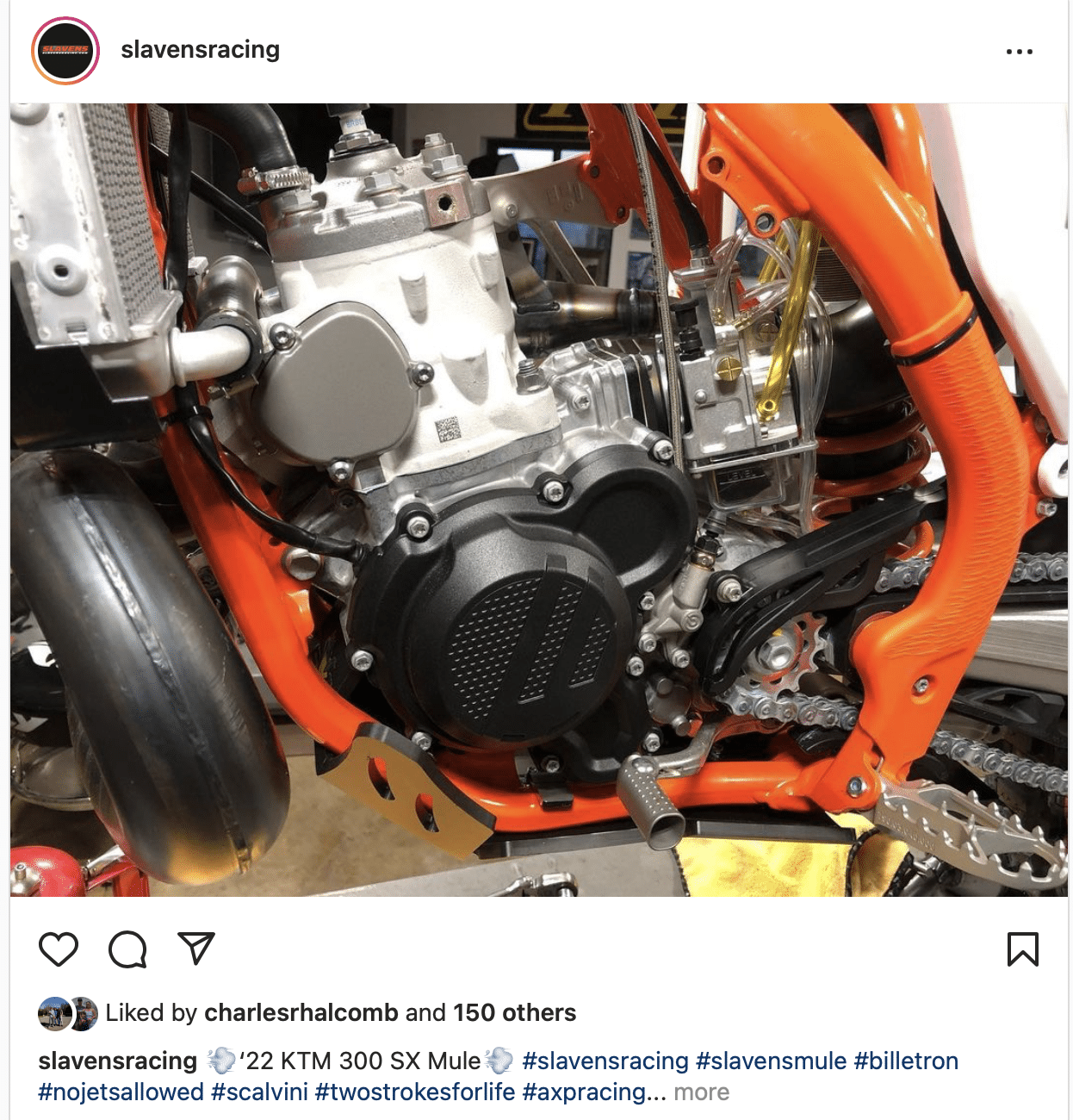 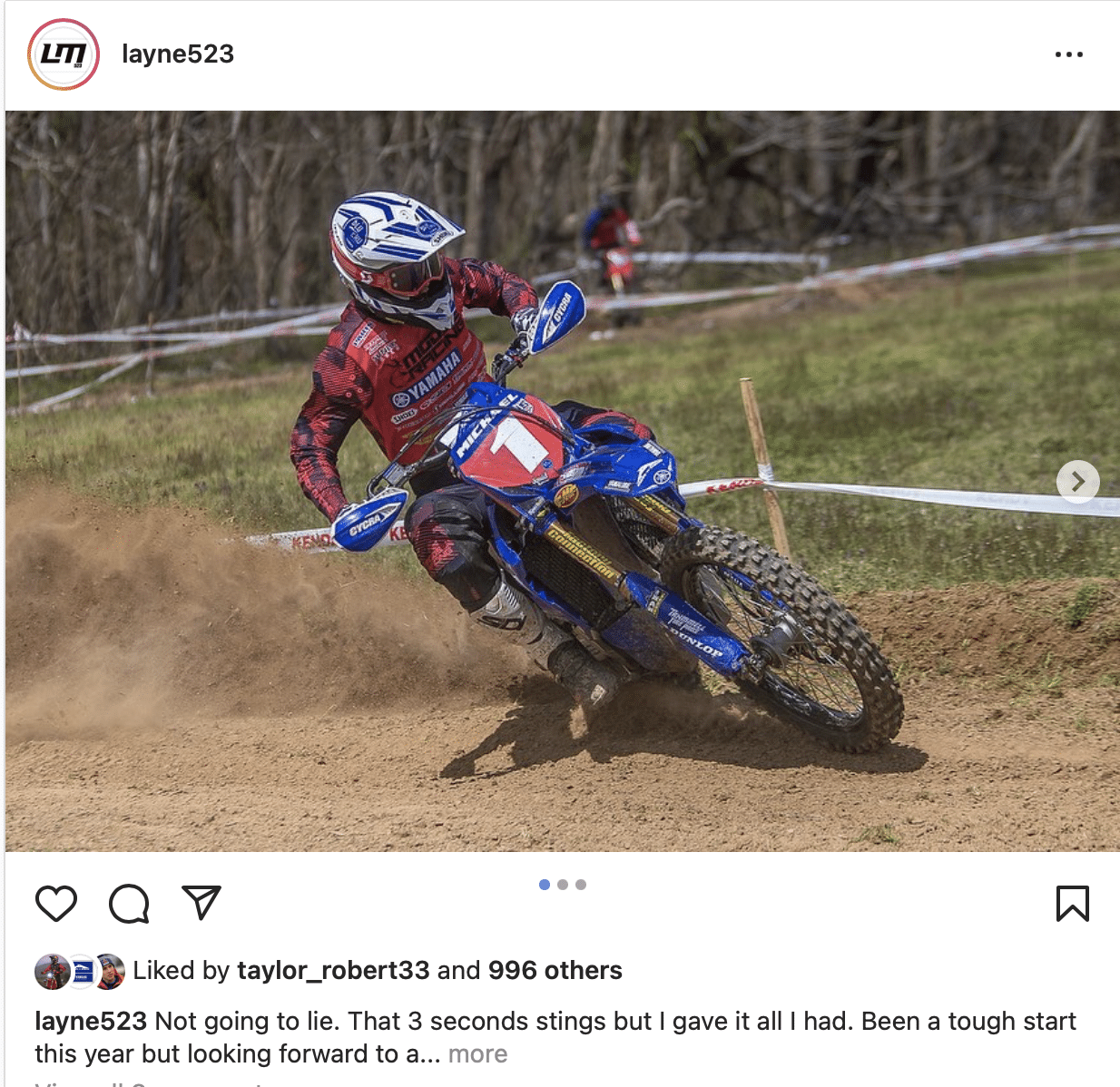 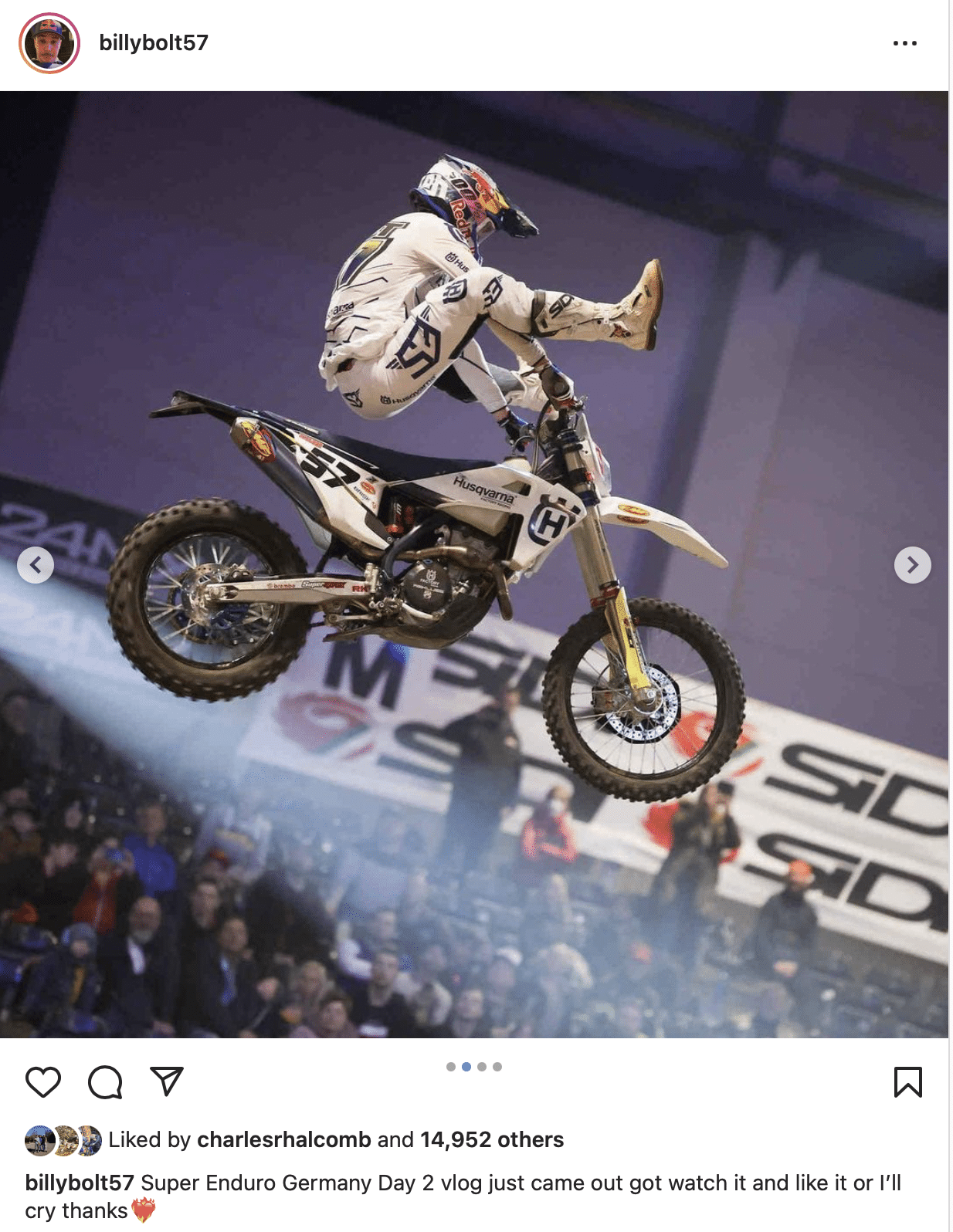 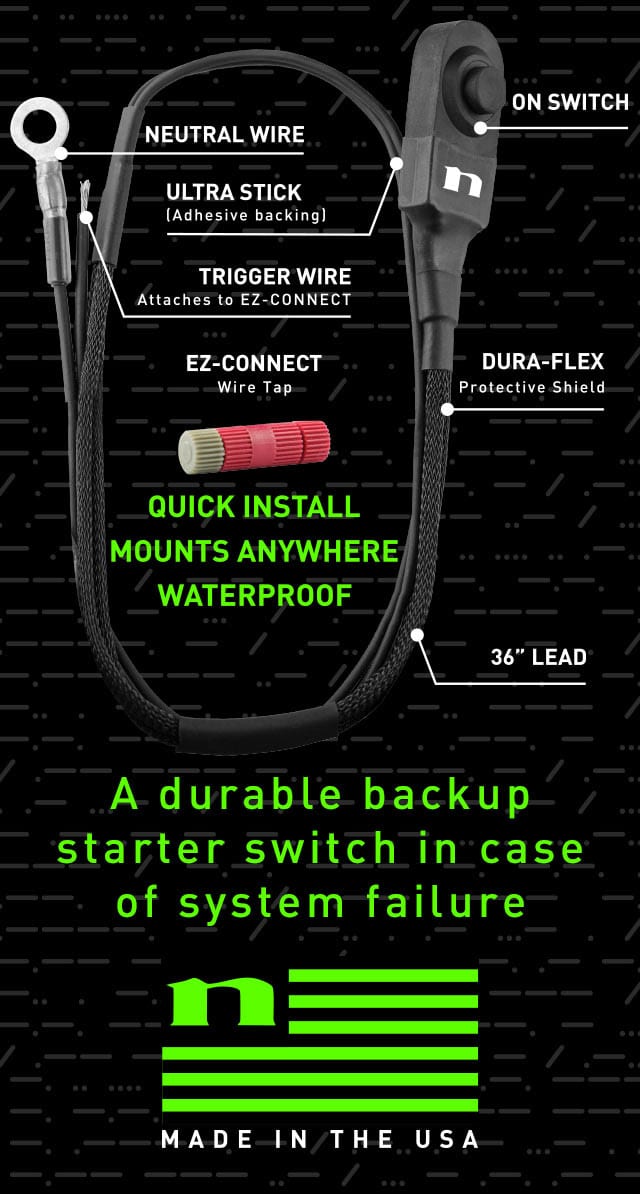 The Nihilo Concepts SOS button solves a problem that is fast becoming an issue on electric start dirt bikes without kick-starters. The SOS is a “Secondary On Switch” that can be mounted in a safe and protected location on the bike, so if your OEM start button is ripped off or damaged, all you need to do is reach for the Nihilo SOS and your back in action.

Electric start off-road motorcycles are very popular and the weight savings by eliminating the kick starter is a great idea but if you have ever been deep in the woods or at the back of the motocross track and had your handlebar start button break or fail you would find yourself stranded. It’s not easy to push start your bike in the deep sand or push it up and down hills trying to get back to your truck. Don’t get caught in this situation, install a Nihilo SOS on your bike and ride with confidence knowing you have a backup.

The button and leads are 100% waterproof, high-quality military-grade components that will last the life of your motorcycle. Equipped with super-strong double face tape, it will stick to the frame, inside of your shrouds, in the air box, or just about any place you can think of. The idea is to make sure it’s in a protected spot on the bike, so if you crash or even tip over the wrong way, the SOS won’t be in danger
Every electric start Off-Road and Motocross motorcycle needs a Nihilo Concepts Secondary On Switch installed, it’s a no brainer! 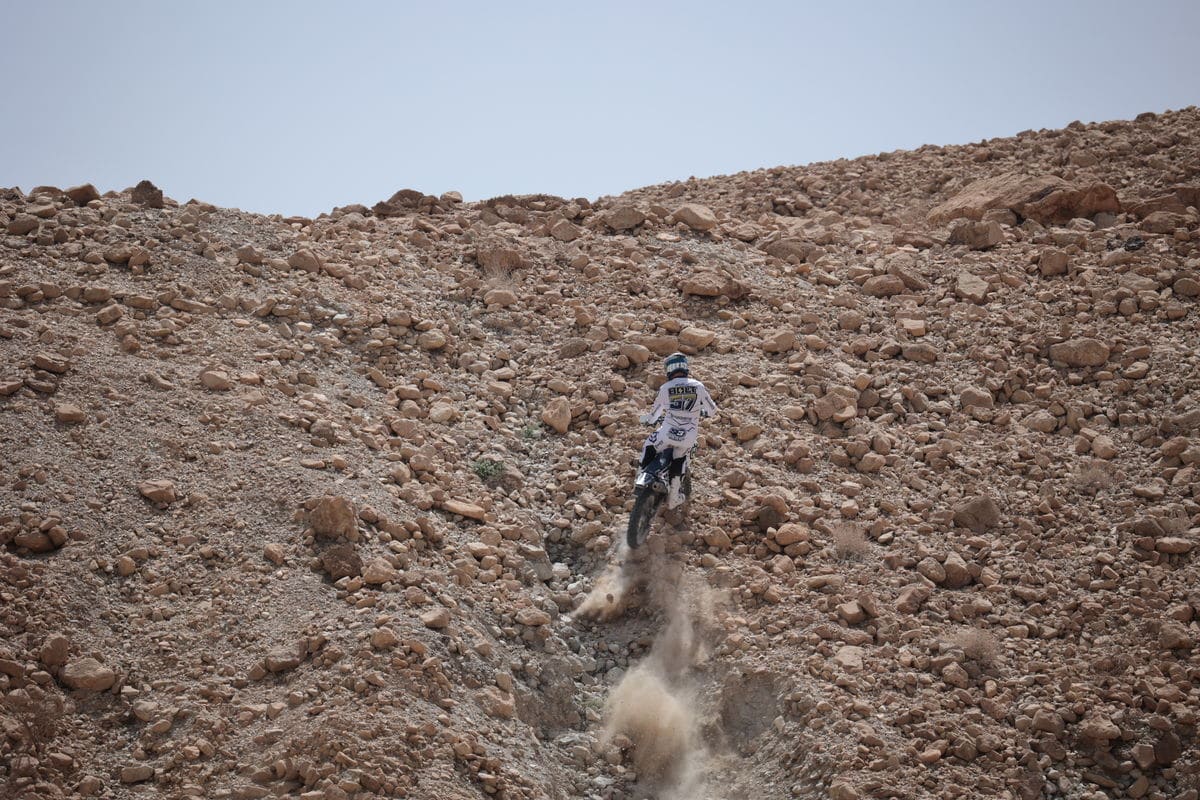 Billy Bolt at the Minus 400 FIM Hard Enduro opening race for 2022. This looks like [email protected]!

WADE YOUNG TOPS DAY TWO AT THE MINUS 400 HARD ENDURO