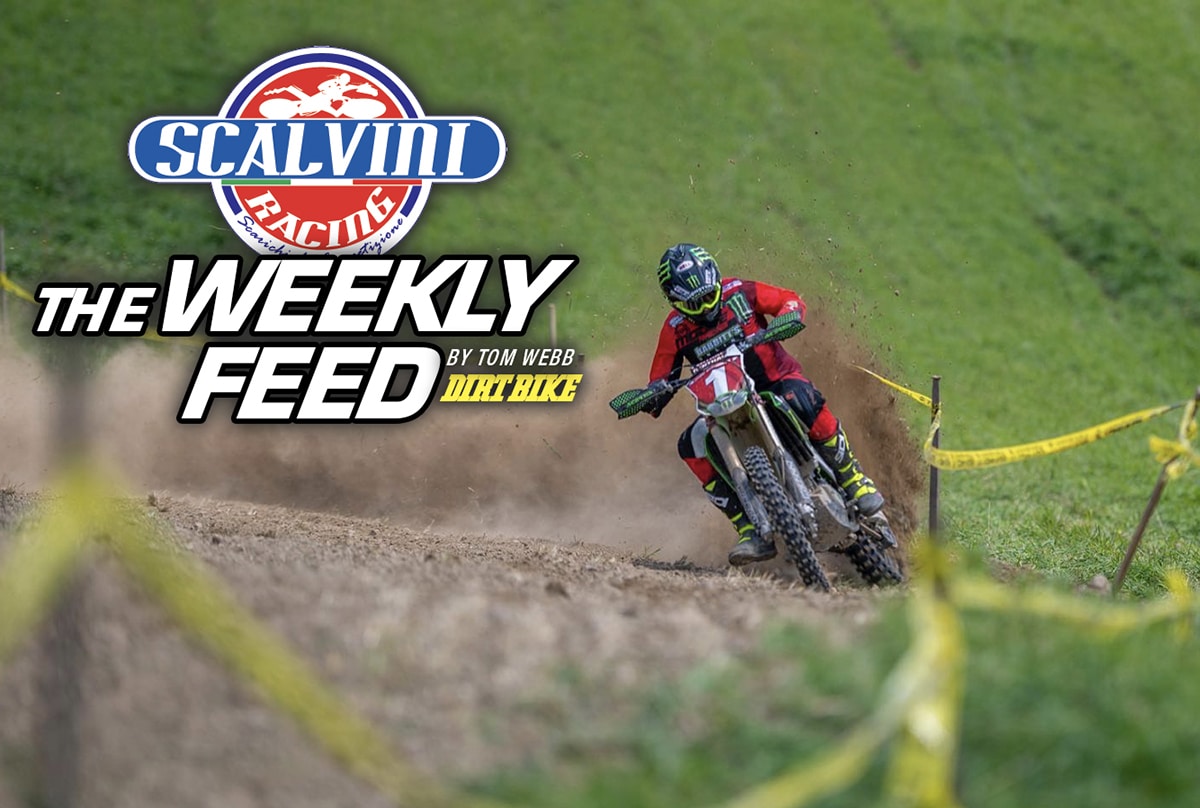 BLAST FROM THE PAST: JS7-Simply Irresistible 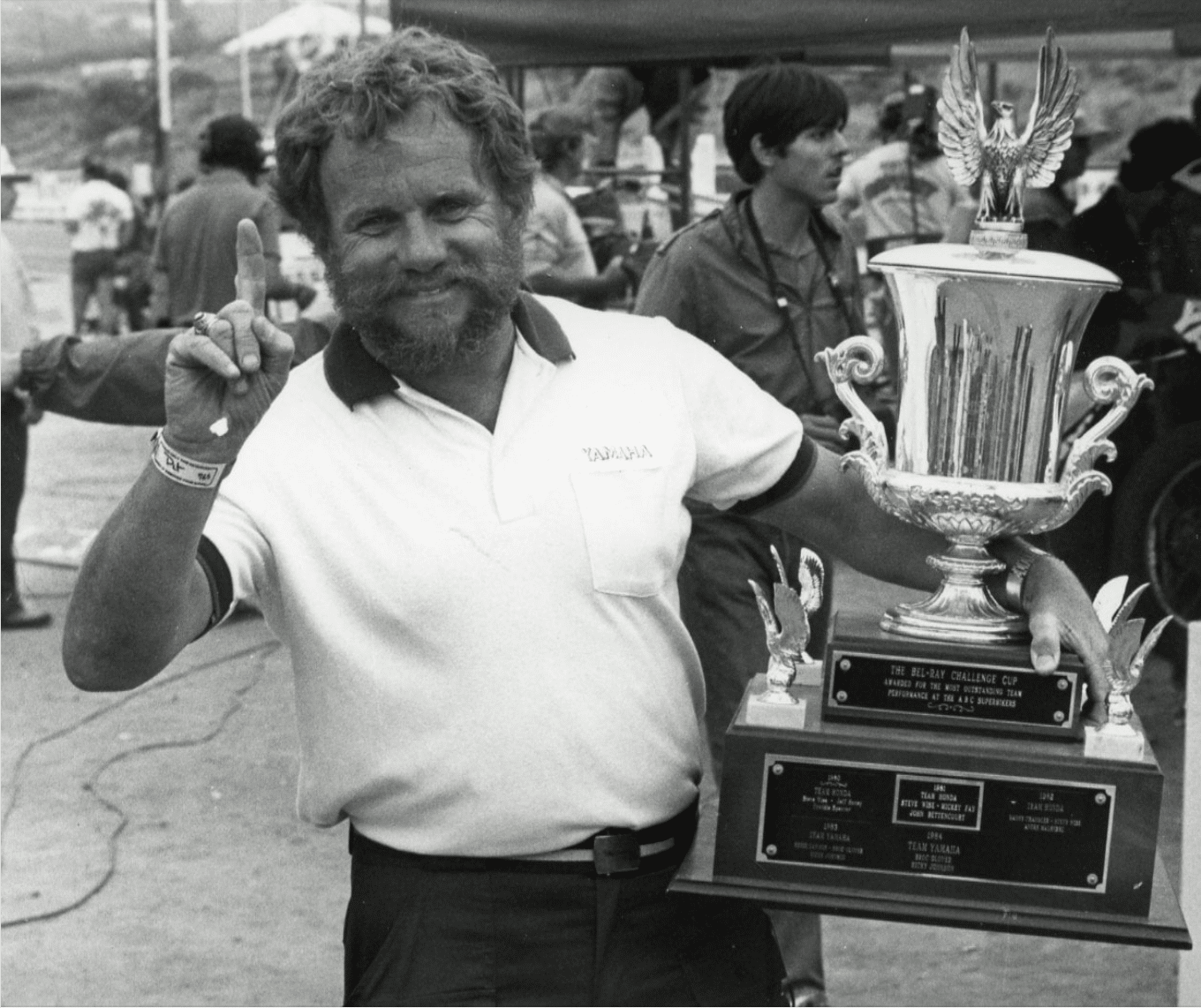 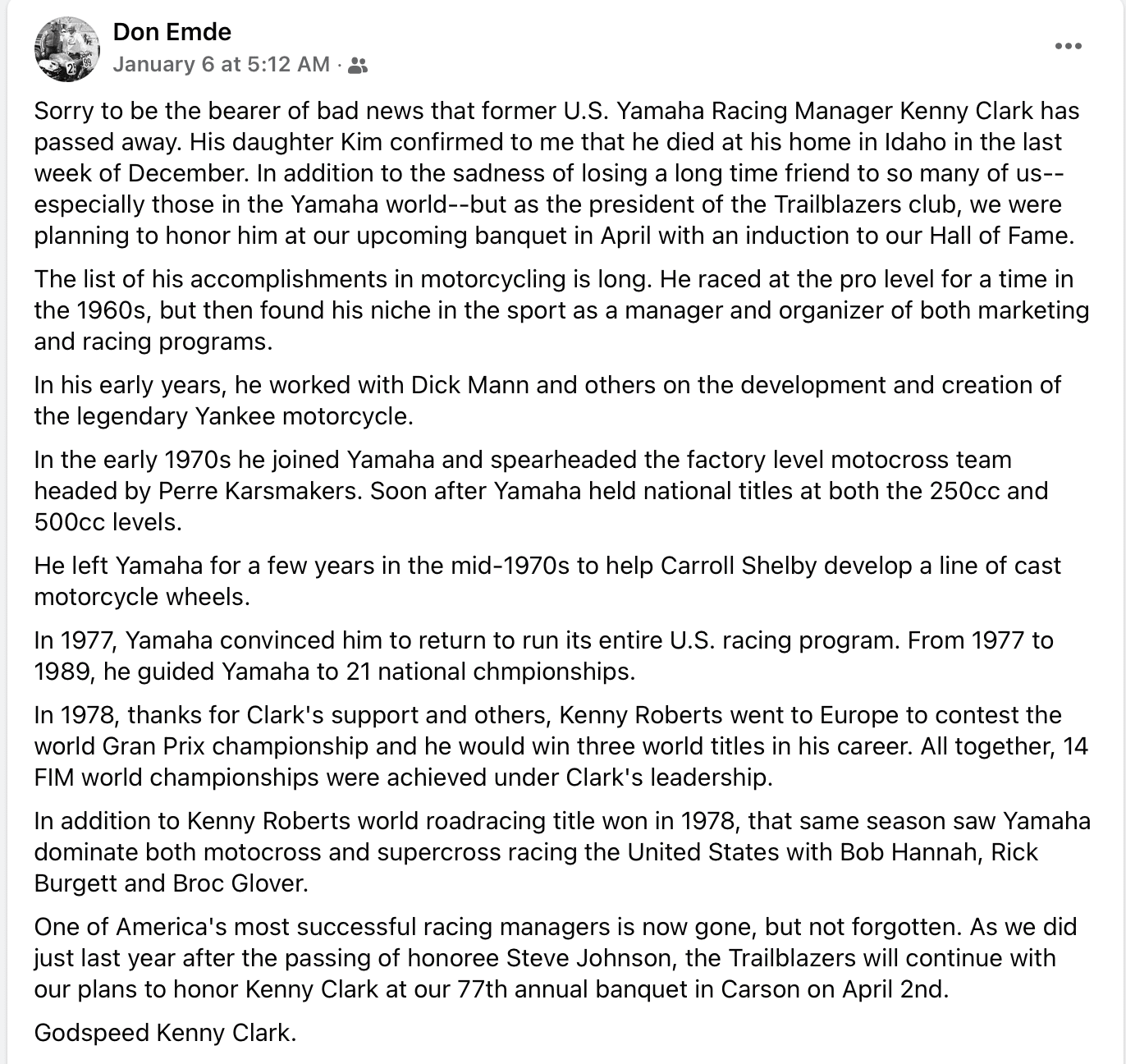 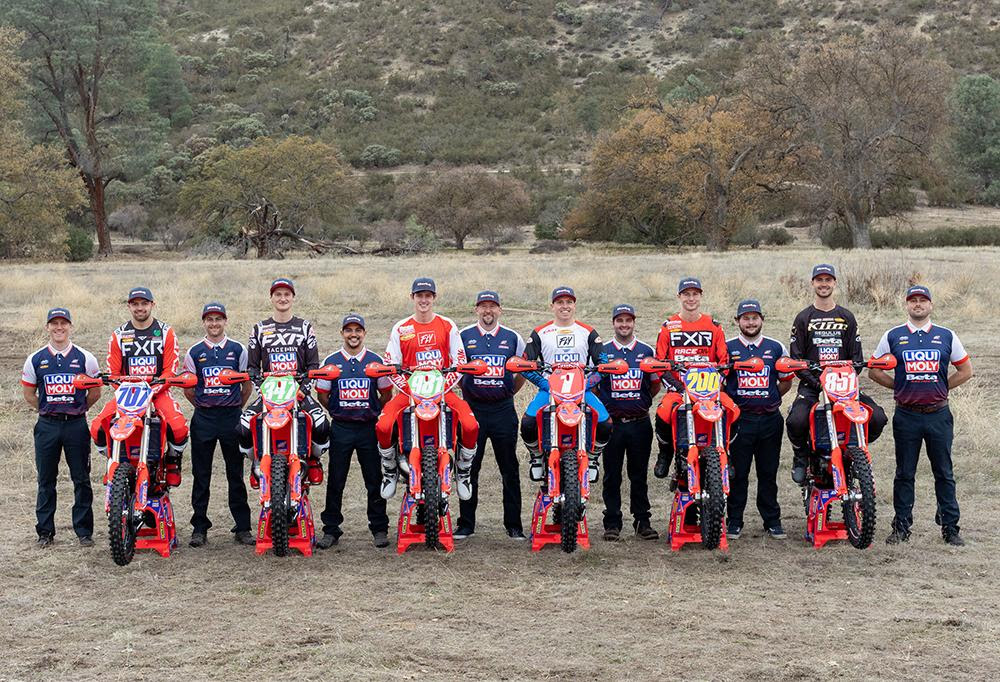 The Beta Race team heads into 2022 with the support of new title sponsor Liqui Moly.

The West Coast team had a successful year that was highlighted by Joe Wasson’s NHHA Championship. Wasson returns and will continue to ride a Factory 480 RR in his NHHA title defense and at the Best in the Desert series. Also returning to the team is Zane Roberts, who also rides the Factory 480 in the National Hare and Hound. Additionally, Roberts will compete in the West Hare Scrambles. The third rider on the west coast team is Dare DeMartile. Dare raced a few rounds in the WORCS & NGPC last year for Beta Racing, but this will be his first full year as a factory rider for Beta USA.

The East Coast team brings on three new riders to the factory team. Jonathan Johnson, who won the XC3 GNCC title will step up to the XC2 class and will also race the Pro2 class at the National Enduro on a Factory 250 RR. Joining Johnson on the team is Evan Smith. He too will be competing in the GNCC XC2 class on the Factory 250. Smith will race in the Pro1 class at National Enduro aboard a Factory 390 RR. Rounding out the East Coast team is Jason Lipscomb, who will battle in the XC3 class on a Factory 125 RR. 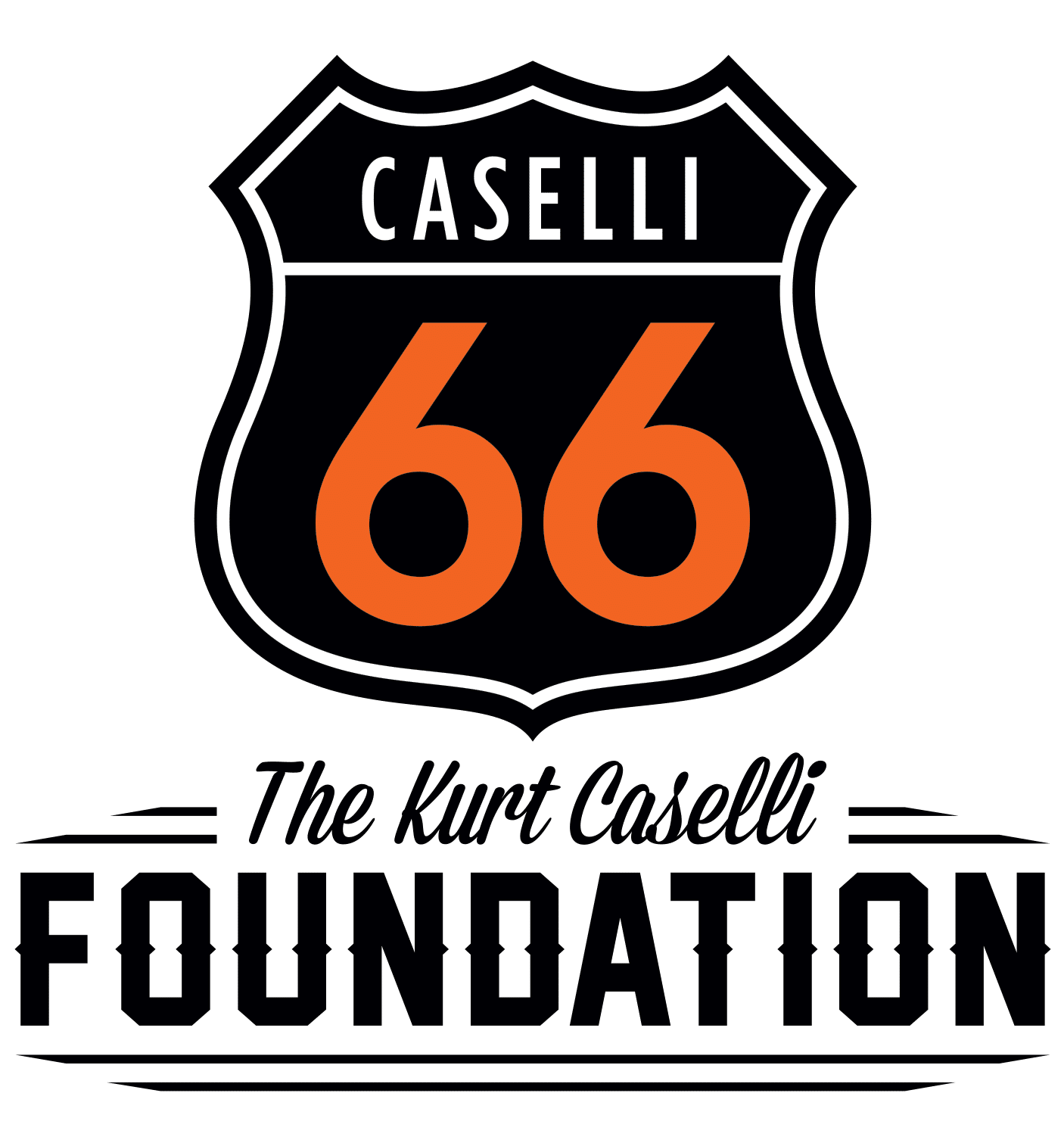 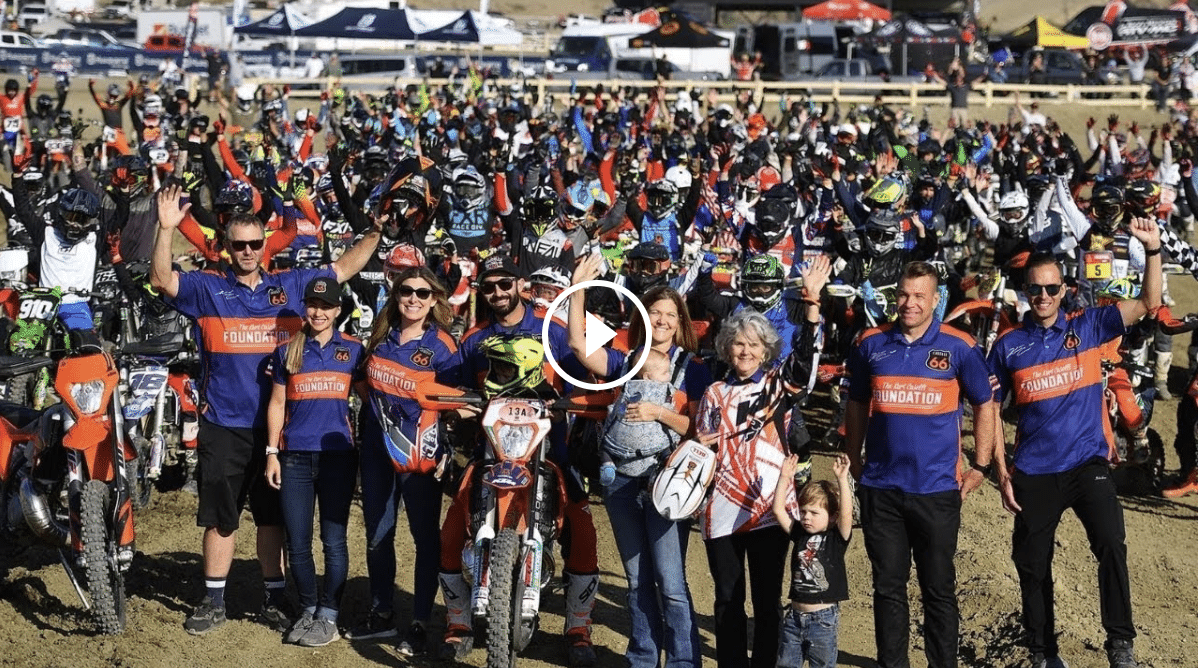 The Checkers MC hosted their 72nd annual “Check Chase” Hare and Hound at Spangler OHV near Ridgecrest, CA. The conditions were prime from the recent rains and the club did a great job providing 2 – 40 mile race loops. JCR/Honda’s Preston Campbell had a top 5 start at the bomb, quickly took the lead, and did not look back. At the end of the 1st loop, Preston had opened up a 1-minute gap on the field. At the end of the 80-mile race, Campbell won by a good margin. 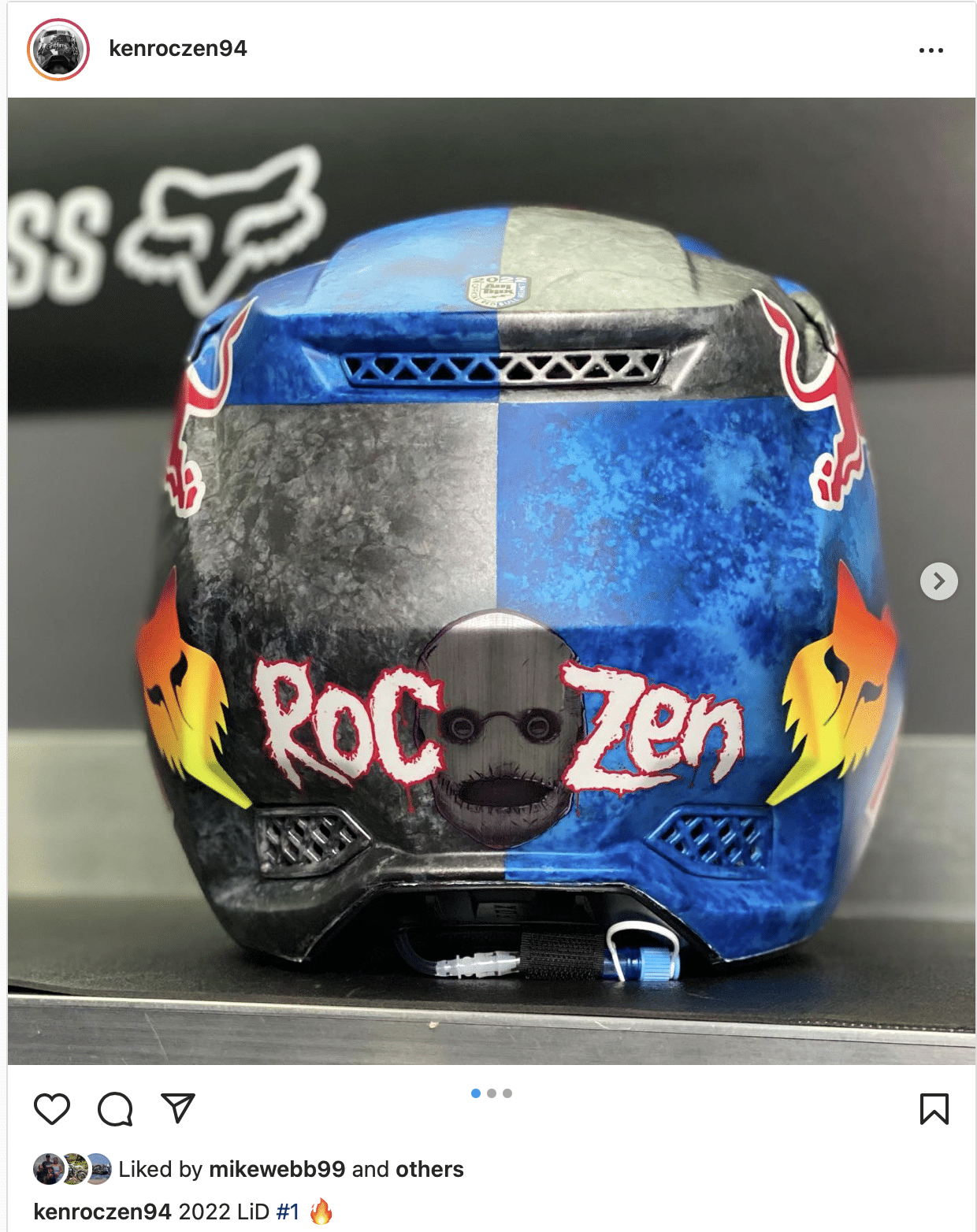 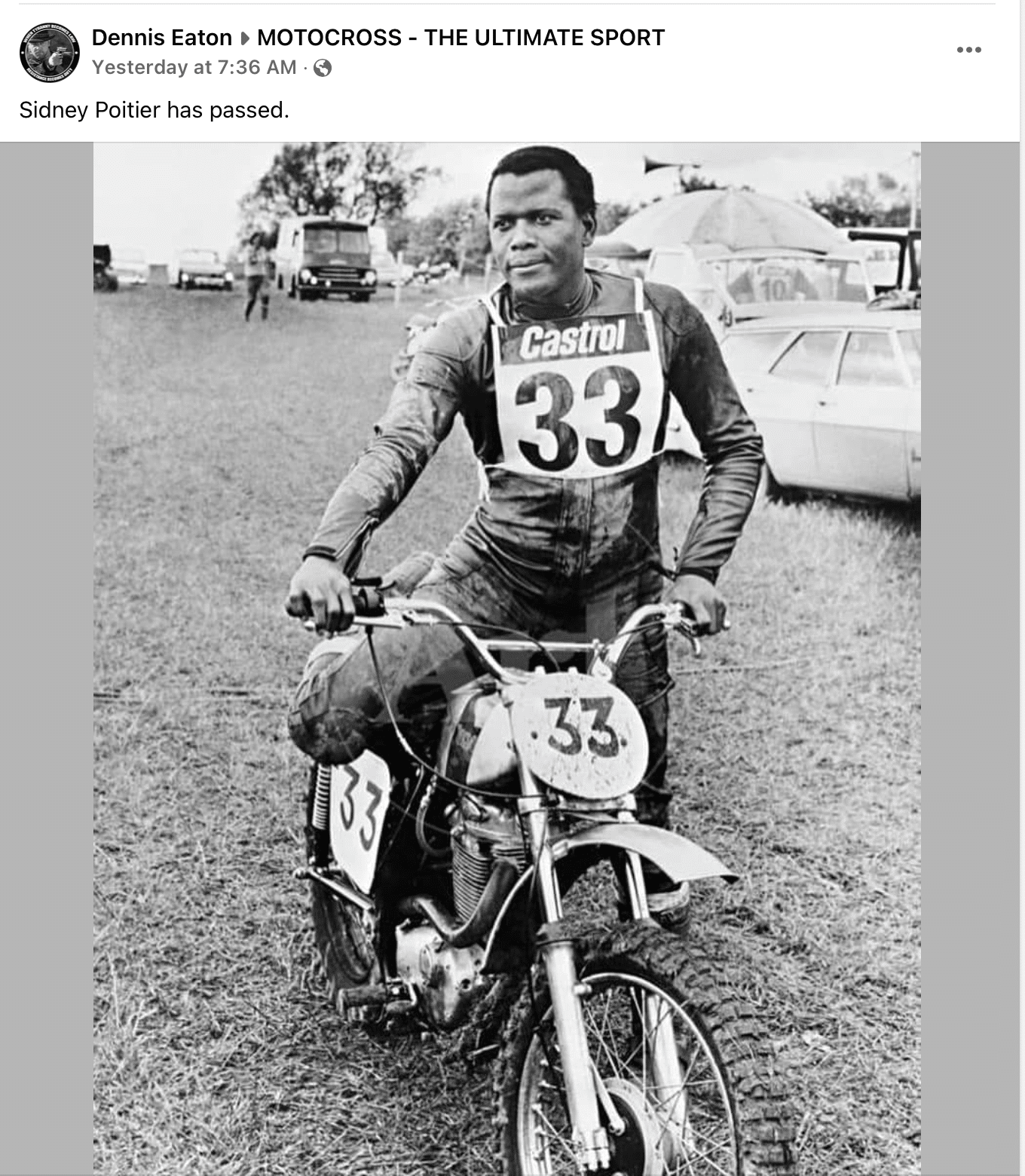 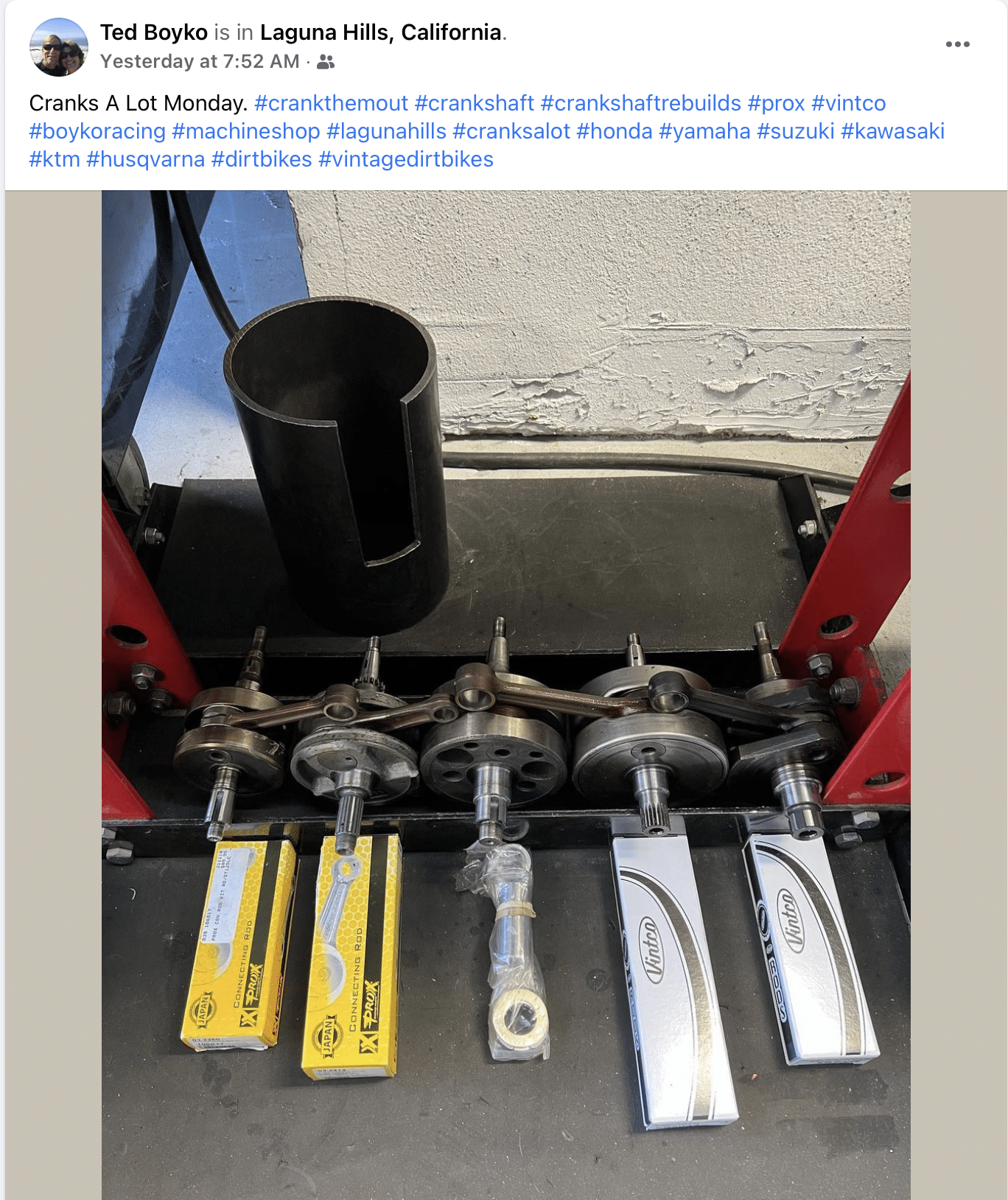 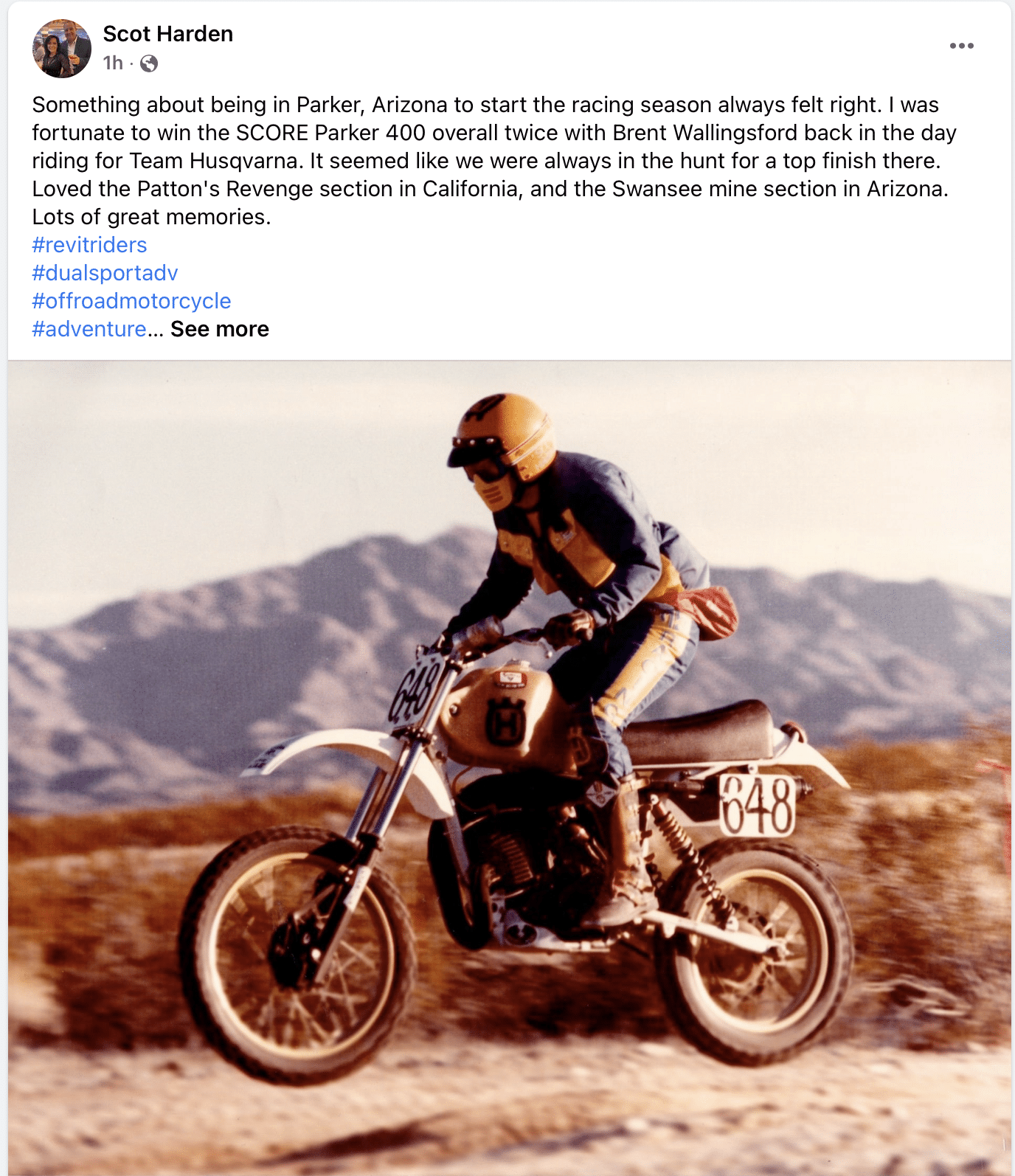 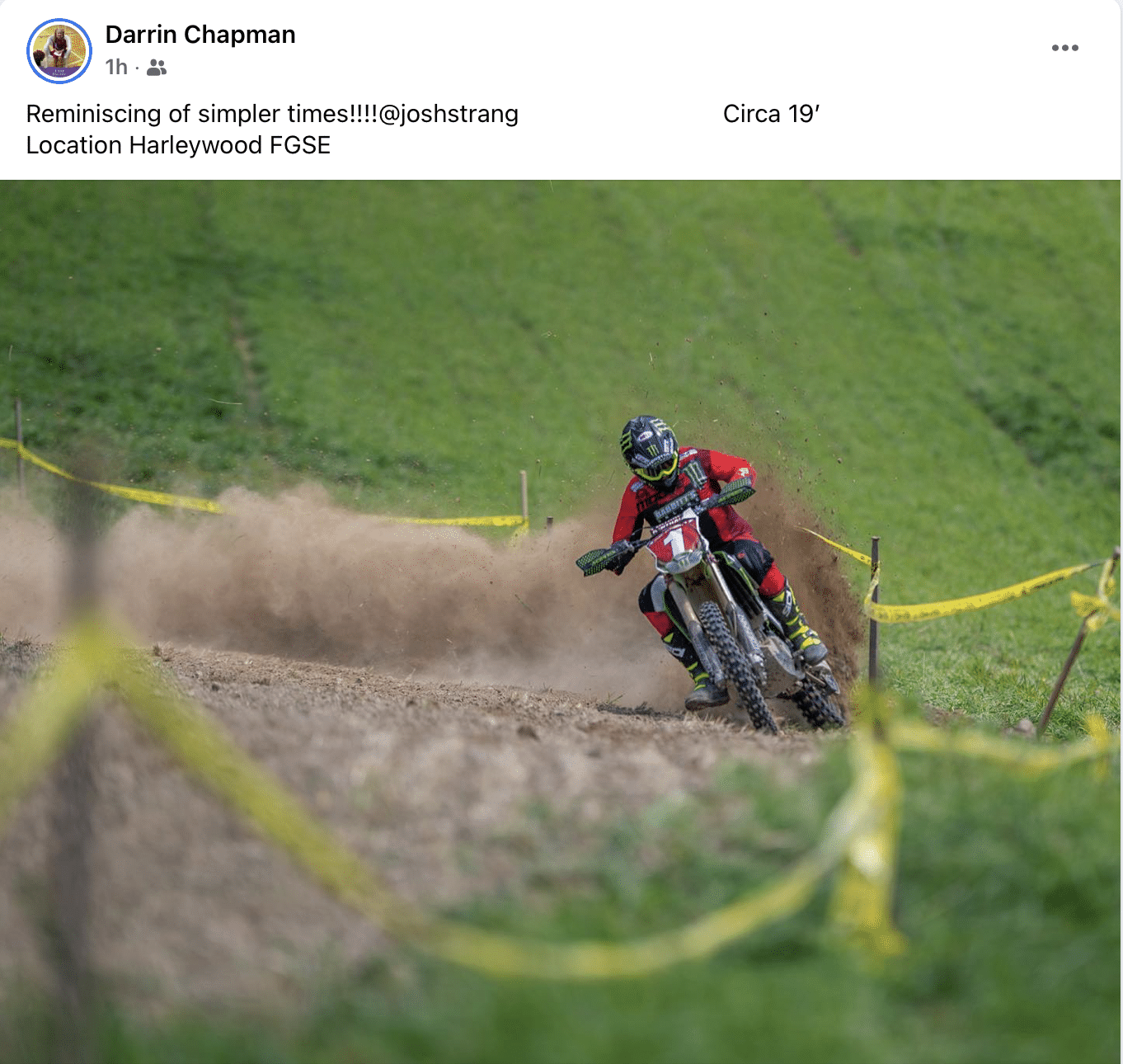 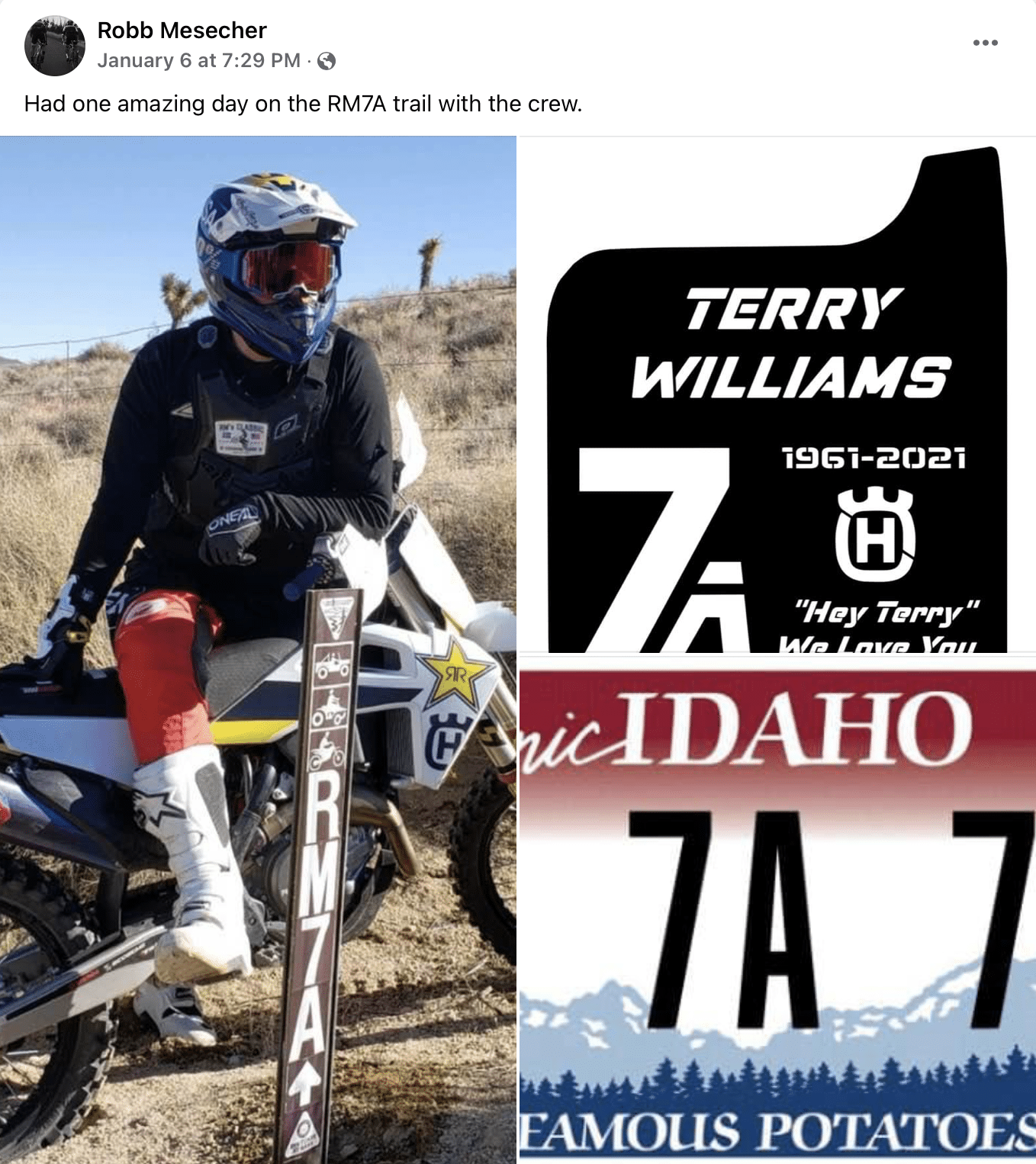 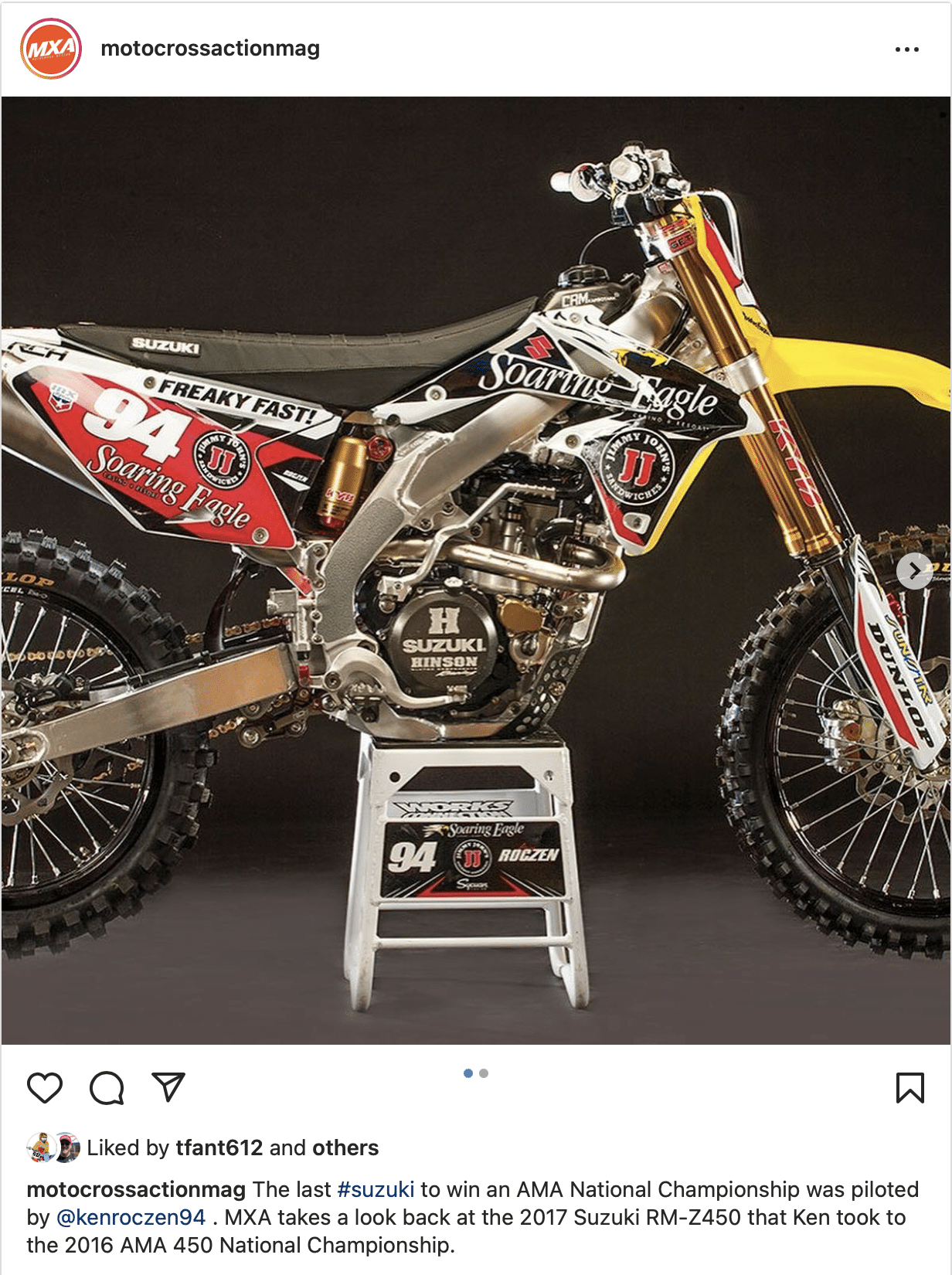 The Tech-Air® OFF-ROAD V2 Airbag System offers the highest level of protection for off-road riding, developed and used in the most grueling conditions of the last 3 Dakar races.  Designed to be worn beneath a race jersey, the off-road system’s cutting-edge textile construction airbag vest also features built-in AlpineStars shoulder, spine, elbow, chest, and forearm Bionic Armor. It is the first off-road-specific wireless airbag system, is said to retail for just under $900.00 and it will be made available for purchase later in 2022. 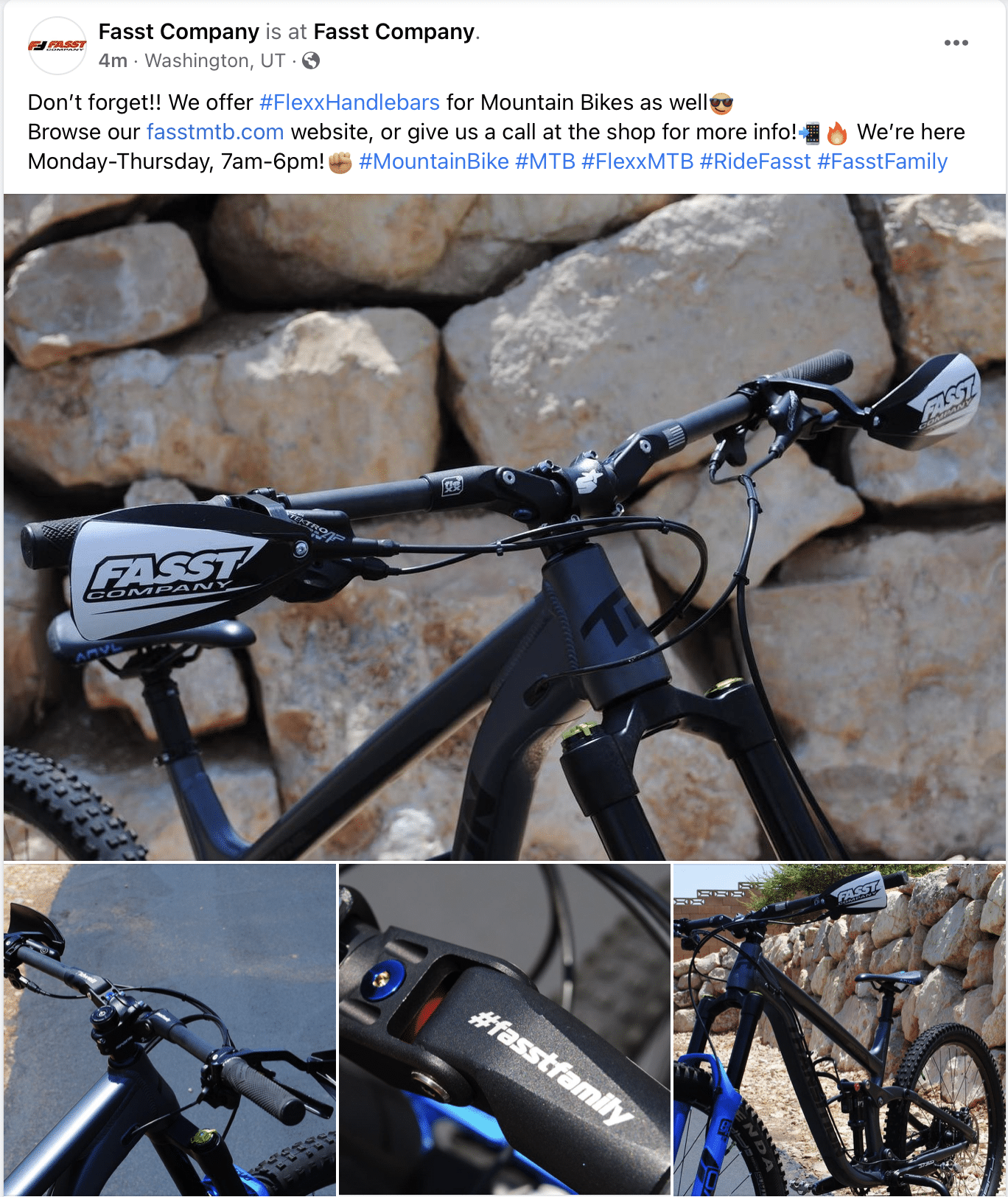