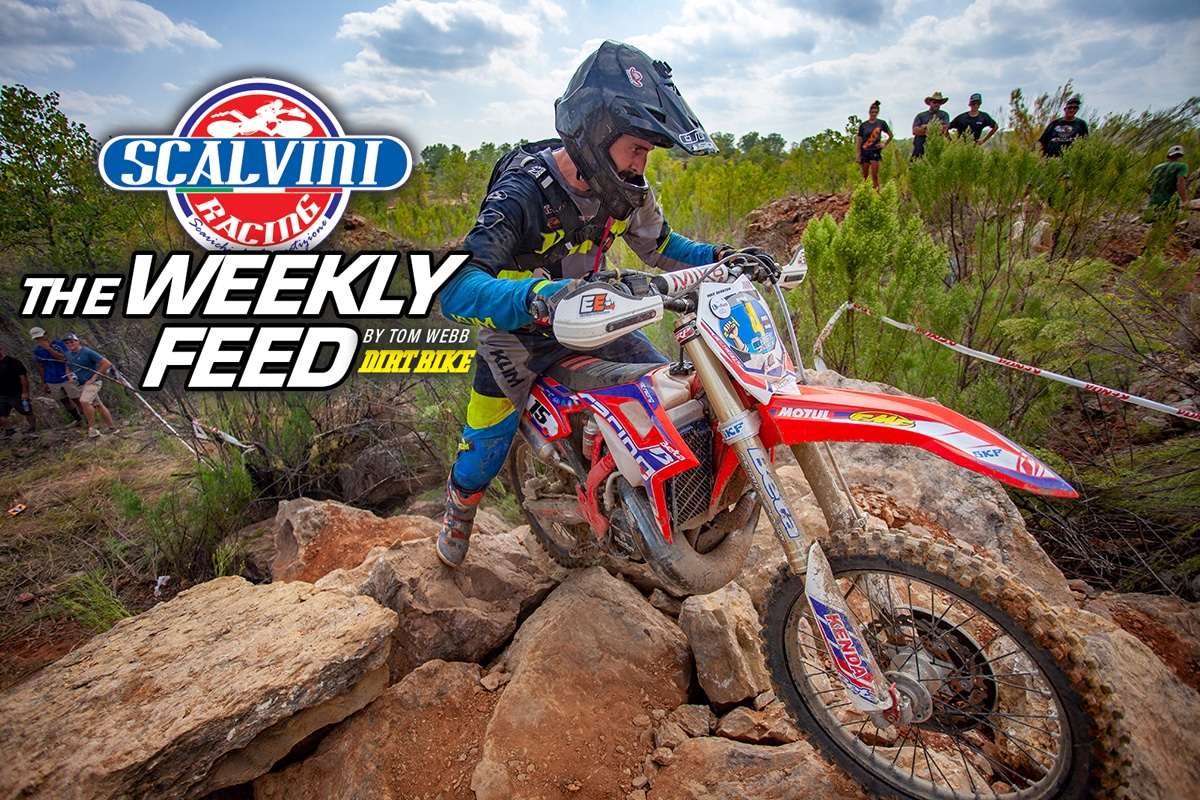 BLAST FROM THE PAST: Danny Chandler 1980 Carlsbad USGP-Flying the Franks 4-stroke

This quote comes from a Zap Espinoza piece he wrote for MXA and comes from Danny Chandler.

“I had grown up watching the USGP on Wide World of Sports. Even as a young kid, one of my goals was to be the first American to win it. My first time I raced the USGP at Carlsbad was in 1980. I rode a four-stroke that Kelvin Franks made for me. I finished somewhere in the top 20. That was the year that Marty Moates won, so I knew right then that the best I could do would be the second American to win the USGP. It’s funny, but deep inside I knew that my day to win was still to come.”

READ ALL ABOUT IT 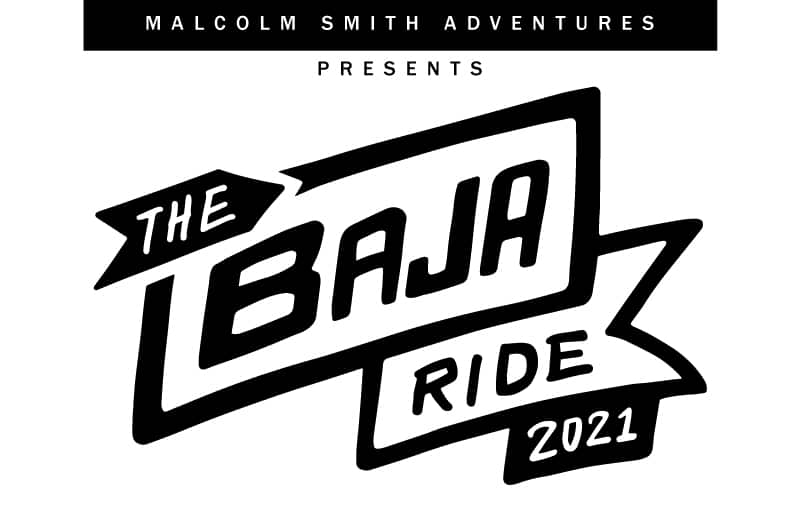 The FIRST and STILL THE BEST dirt bike adventure in Baja! Join us for the 26th running of ‘The Baja Ride’ April 10th through 19th 2021. 1500 miles of trails, beaches and memories. Space is limited so reserve now. 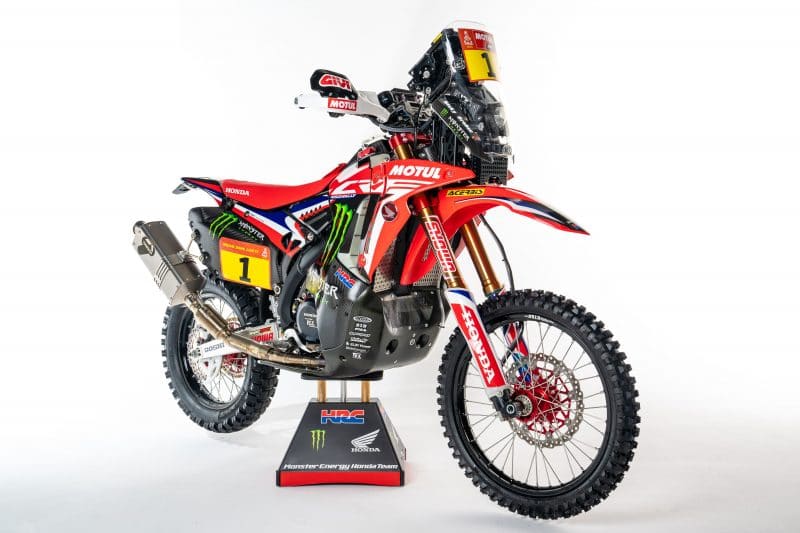 Since the official Honda team returned to the Dakar Rally in 2013 after a 23-year absence, one of the team bikes will, for the first time, do so with the number one emblazoned on its fairings. Monster Energy Honda Team will be seeking to replicate the feat achieved by Ricky Brabec last year, as they face a new goal and a new challenge. 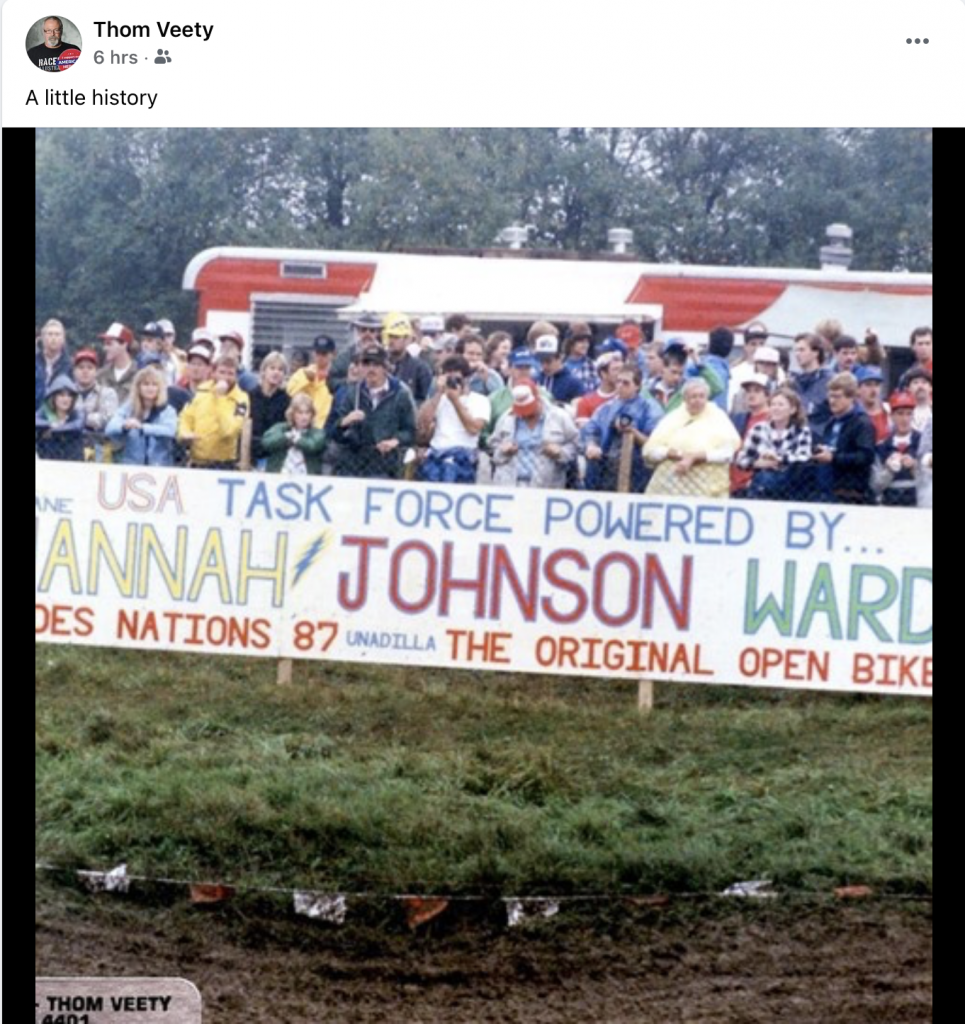 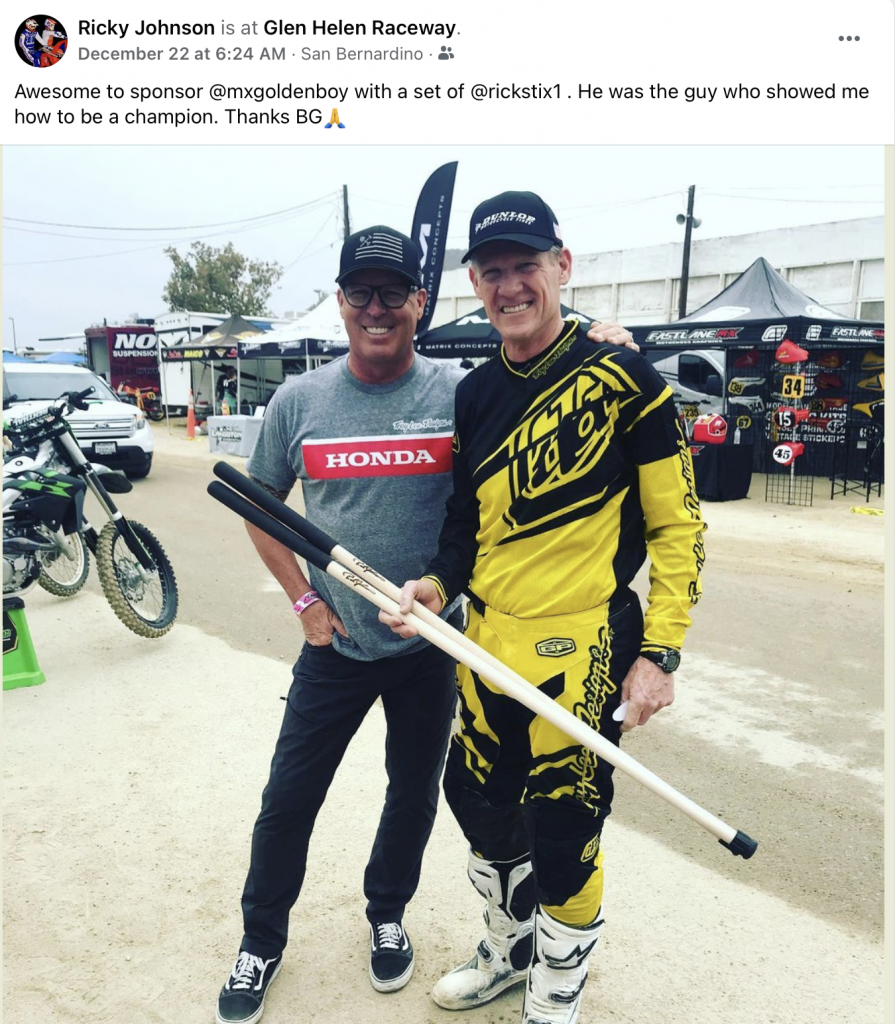 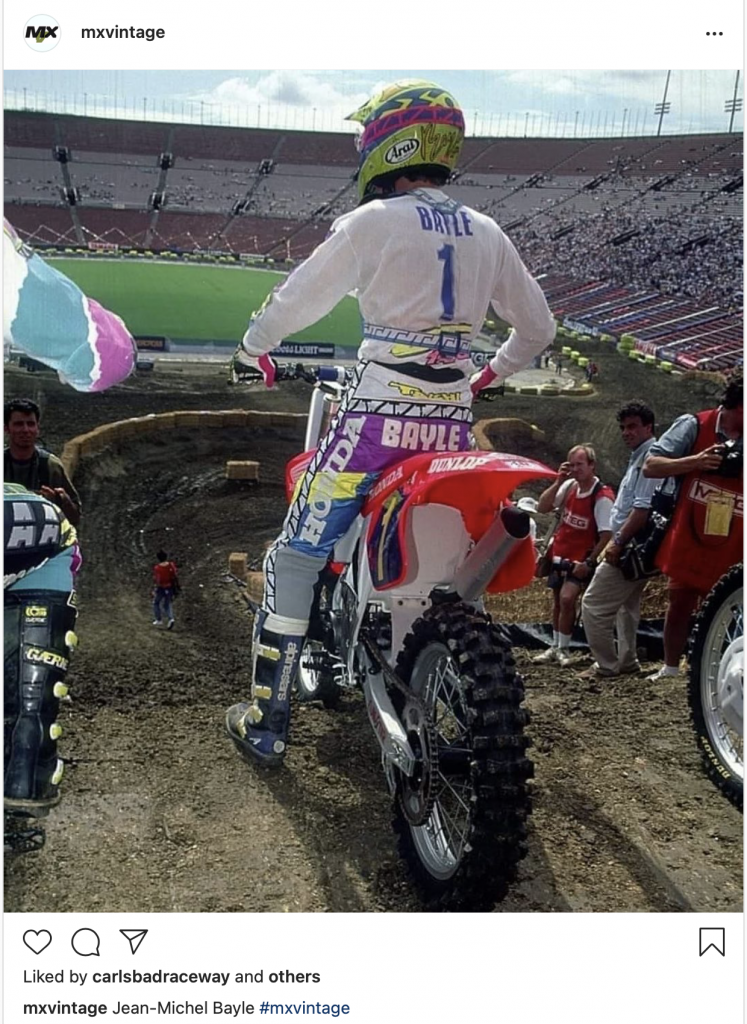 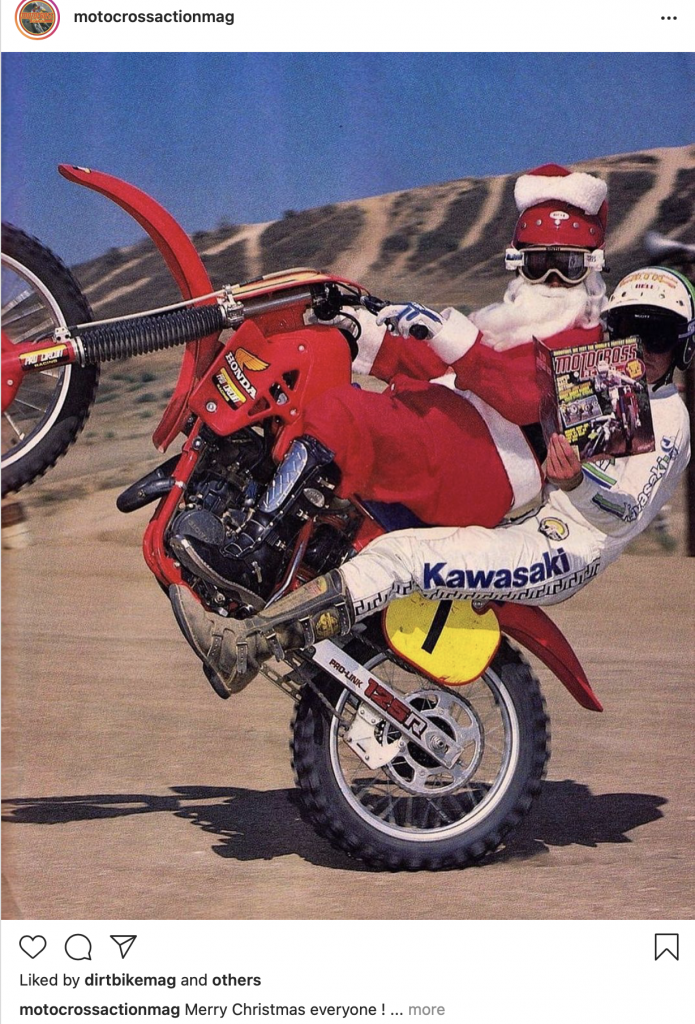 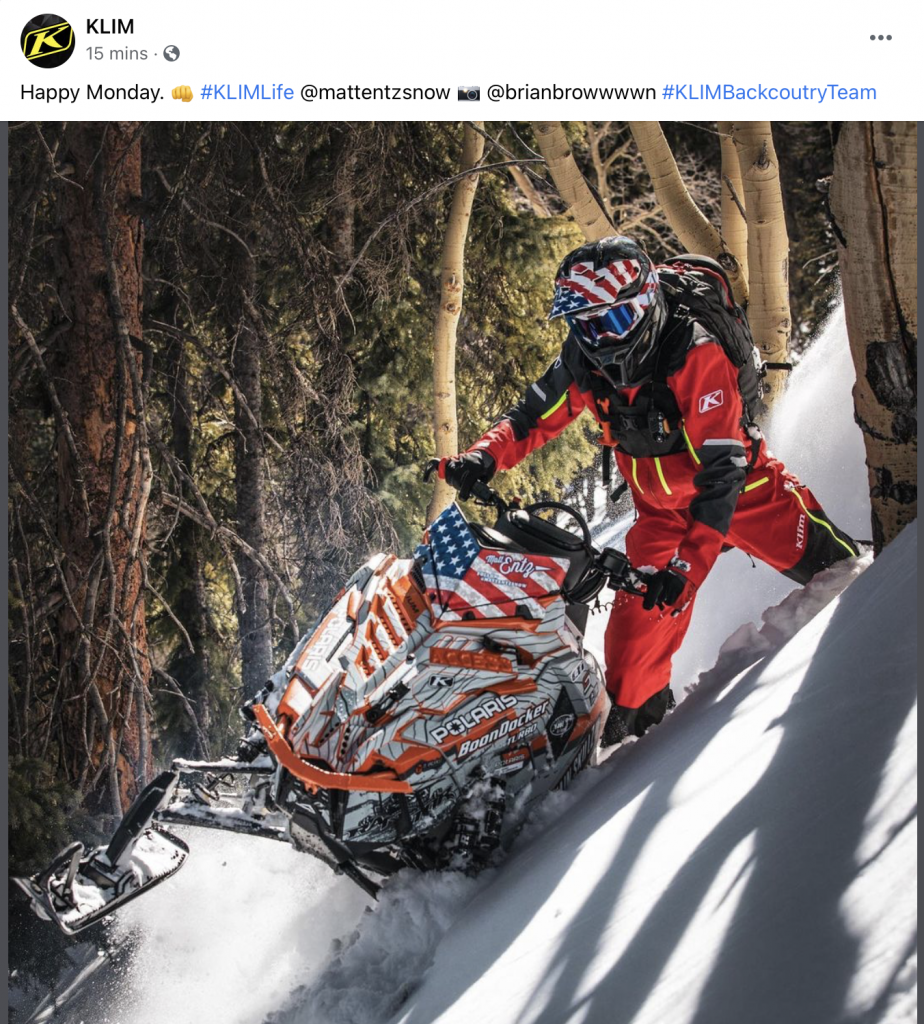 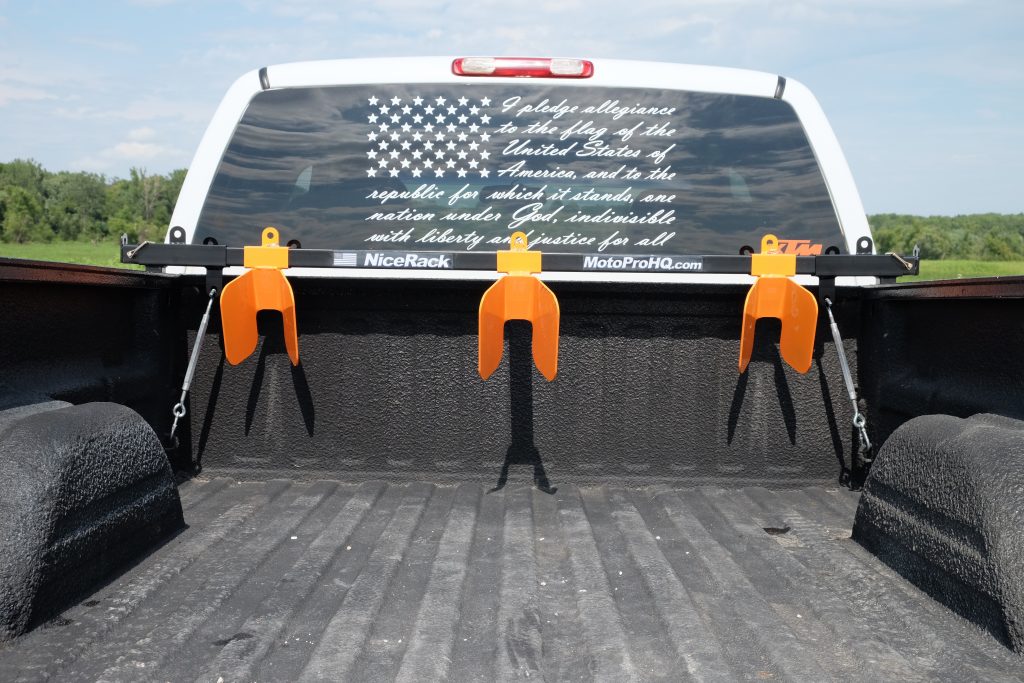 Designed to make loading bikes faster, easier and more secure than ever eliminating side to side sway, front wheel movement and eliminate un-necessary fork seal pressure.  The NO DRILL MOUNTING system is easily removed with no permanent bolts or fixtures left in your truck. Just assemble, insert it into the truck’s stake pockets and anchor it to the bed of the truck with the provided turnbuckles. So slick you’ll never want to load & go without your ‘NiceRack’ again. 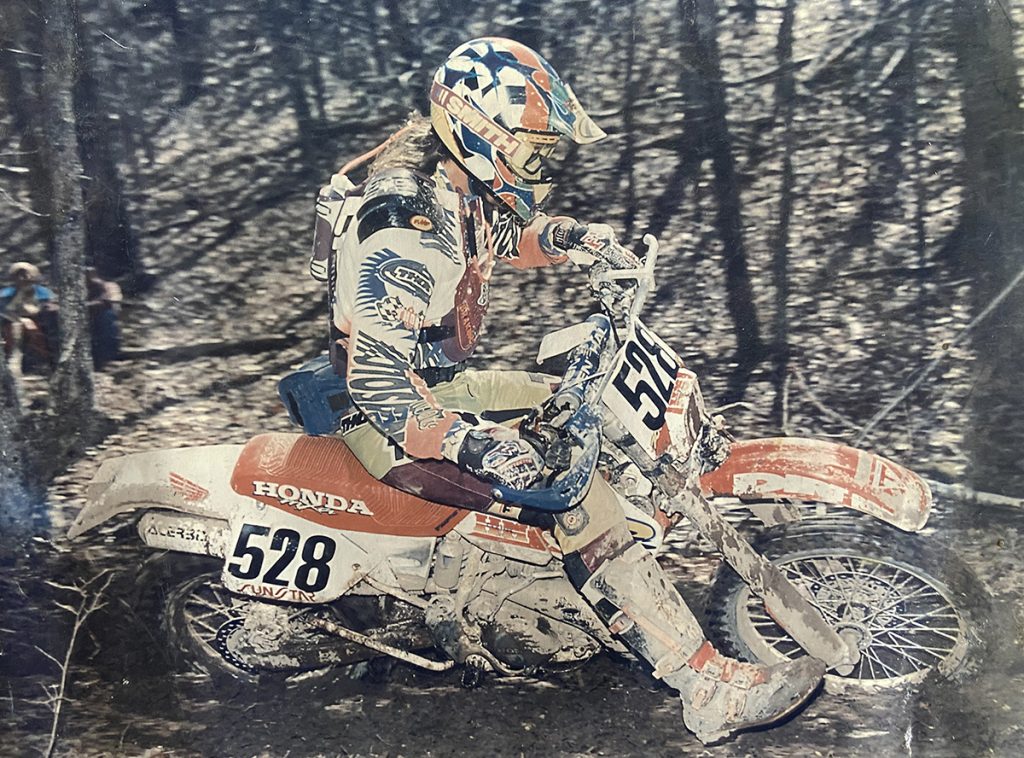 The year-1994. This was the Arkansas ISDE Qualifier and I was racing in the Senior class riding Kevin Hines’ spare Honda CRE250. The event was super tight and I remember riding with my friend Ron Ribolzi (who won the Senior Intent class) and also that Joe Lojak was on my minute. His brother Eddie was legendary and this was a bucket list event. I ended up second in class, the machine was stellar! The incredible Mark Kariya caught the action.