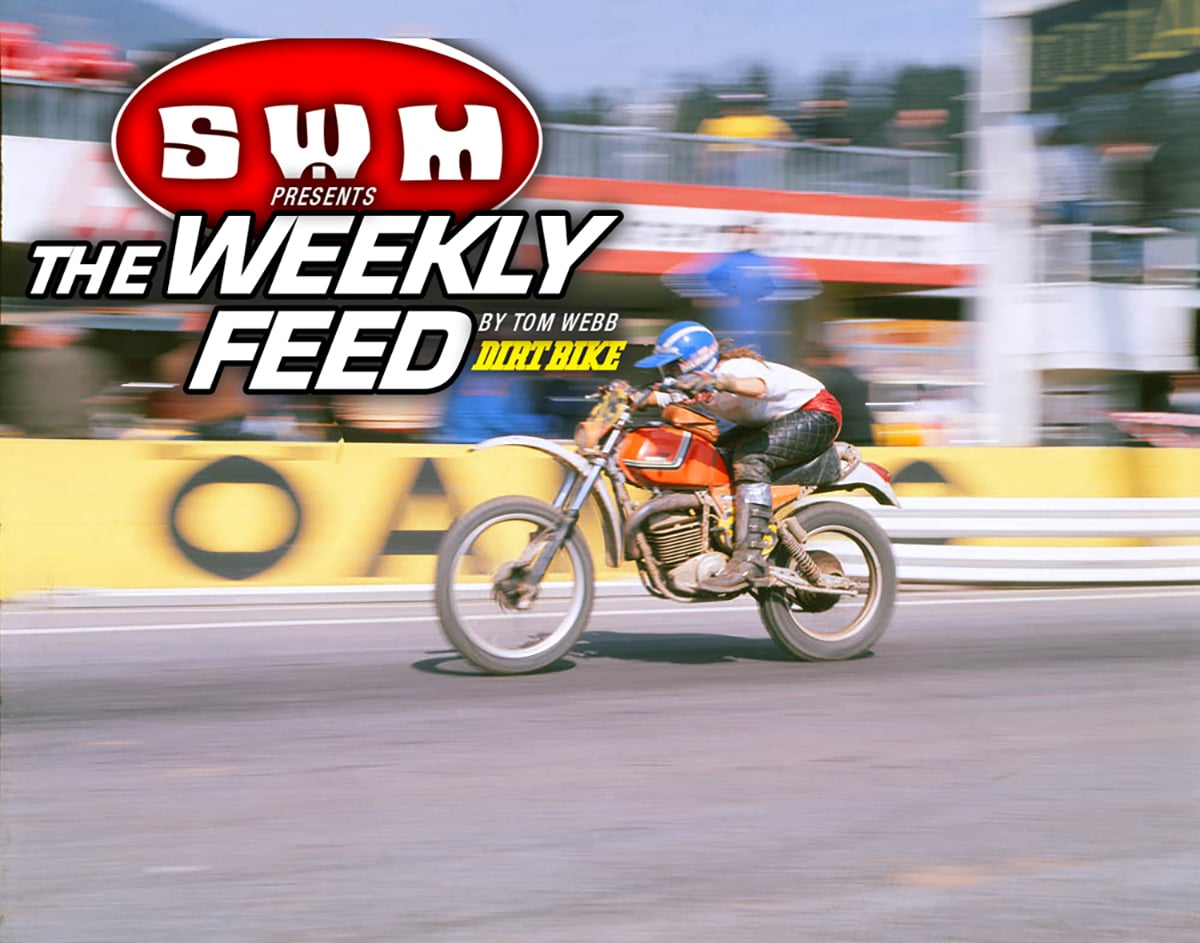 In California much of the focus was on riders from the South, but Northern California had its share of incredibly competitive racers. Guys like Bob and Bill Grossi, Danny ‘Magoo’ Chandler, Brad Lackey, Charles Halcomb and perhaps the best all around rider Carl Cranke. Carl was one of those very rare racers that no matter where he showed up be it an enduro, a motocross, a hare and hound, Hopetown or Hangtown he was likely going to win his class. Carl who grew up just outside of Sacramento in Fair Oaks grew up racing dirt track but because of the expense shifted his efforts to anything off-road. After an incredible performance in a Trans AM race Carl began a long relationships with Penton motorcycles,  the marque he was most associated with. Carl not only raced Pentons’ but was intimately involved in the development of the Penton line. How good was Carl? Very good. Carl represented  the United States in ten International Six Days and in the process won 9 medals, 7 golds and 2 silvers. No matter what class he rode, he was known to ride in the 100, 125 and 250 class, if he showed up on the starting line he was favored to win. In addition to his racing career Carl was also the West Coast service manager for Penton. Many of us were lucky enough to be decent at one discipline of racing, it’s incredibly rare to be really good at everything. Carl Cranke was great at everything he raced and everywhere he raced. Rare indeed. 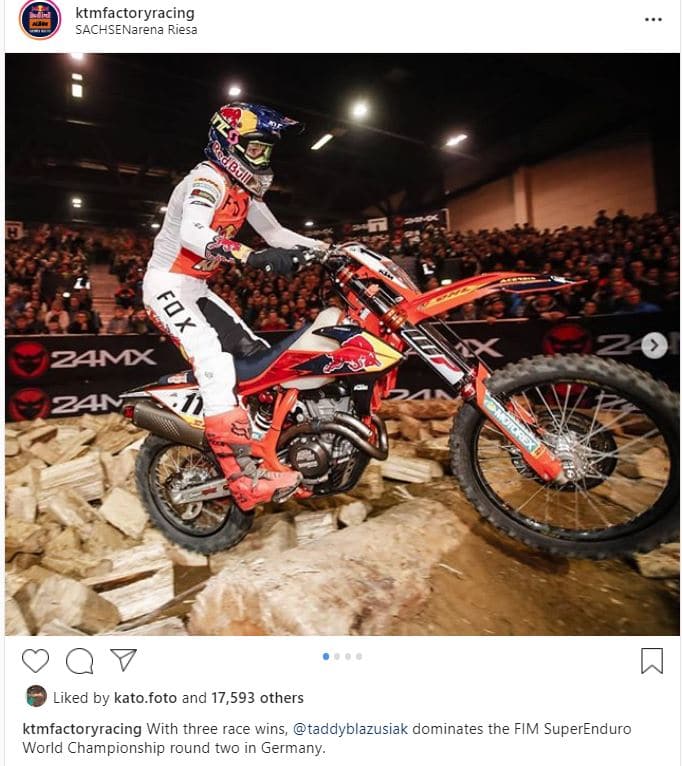 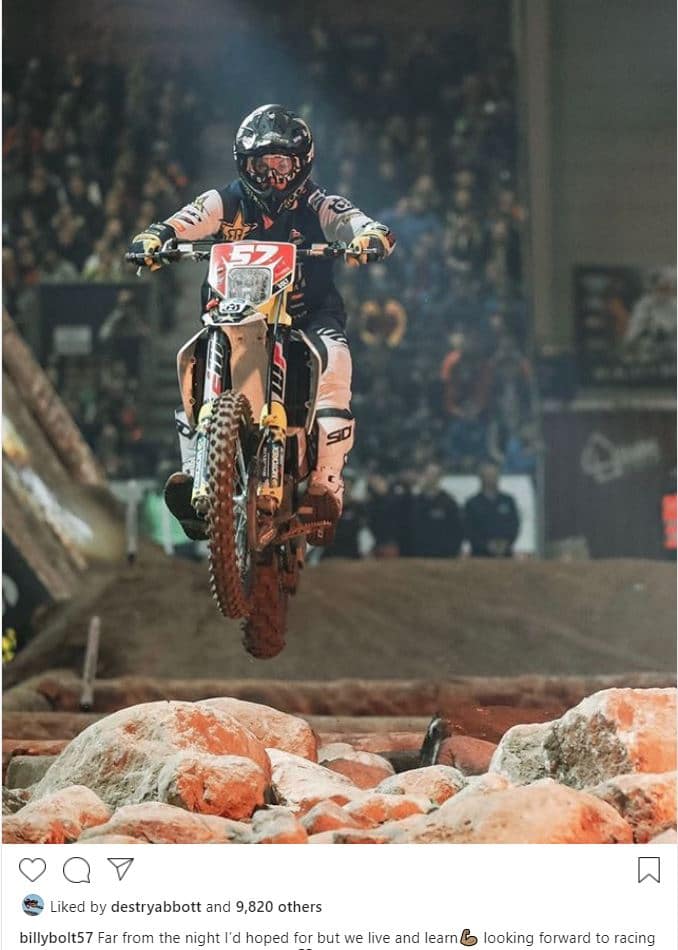 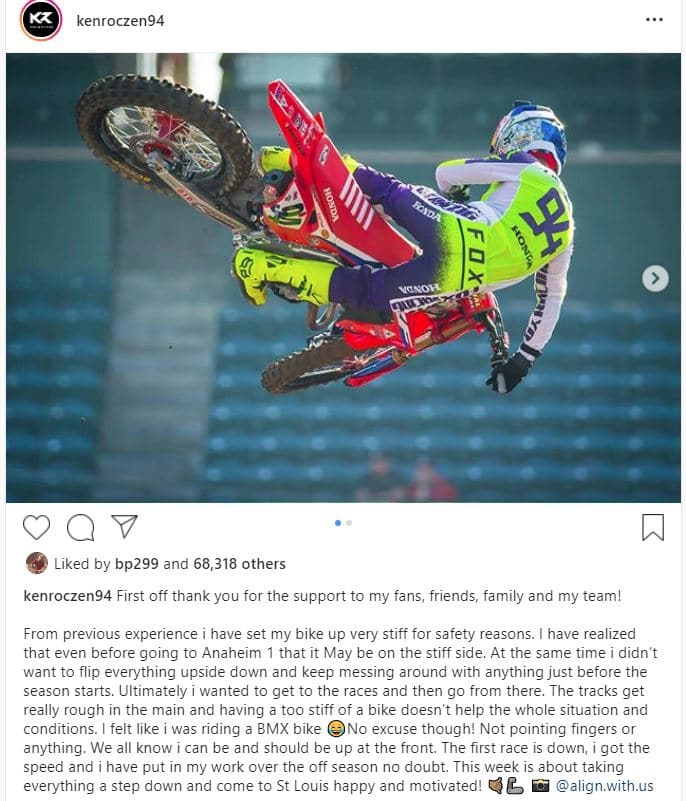 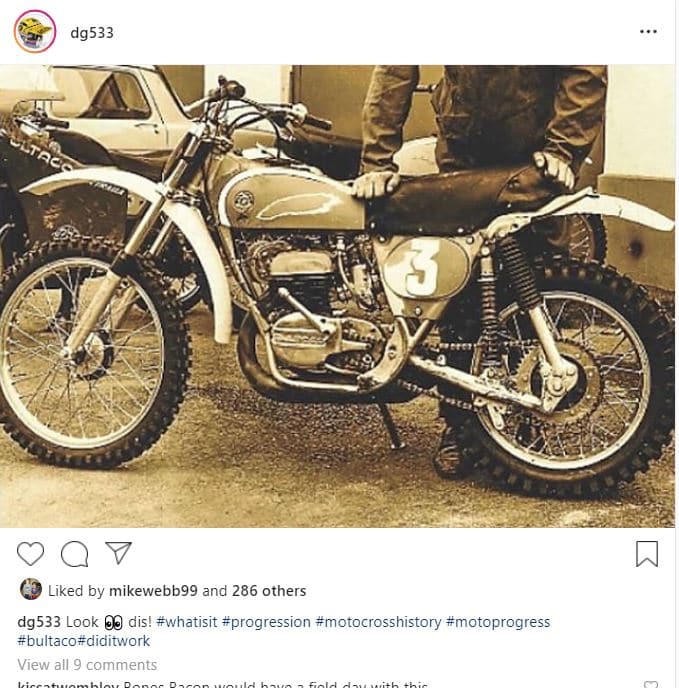 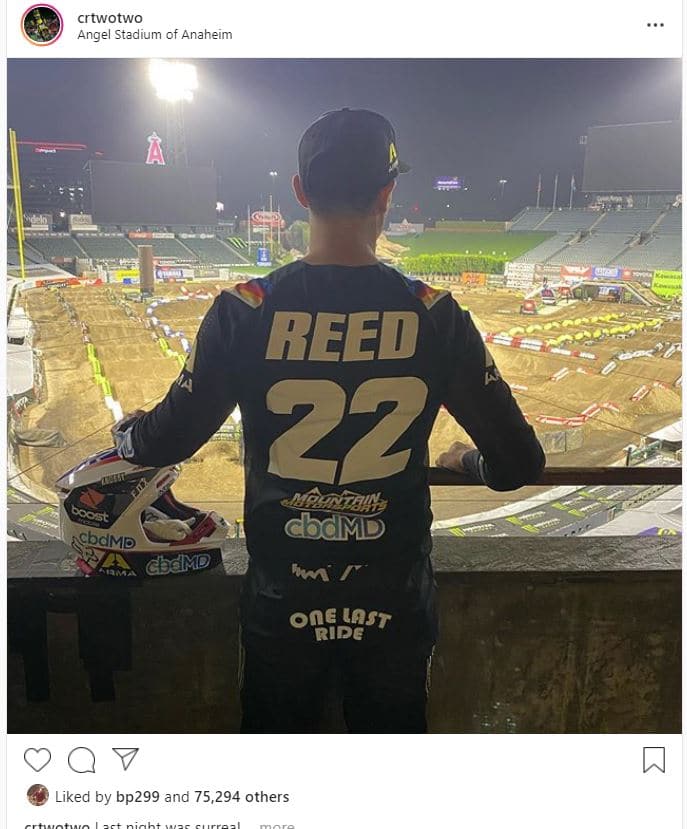 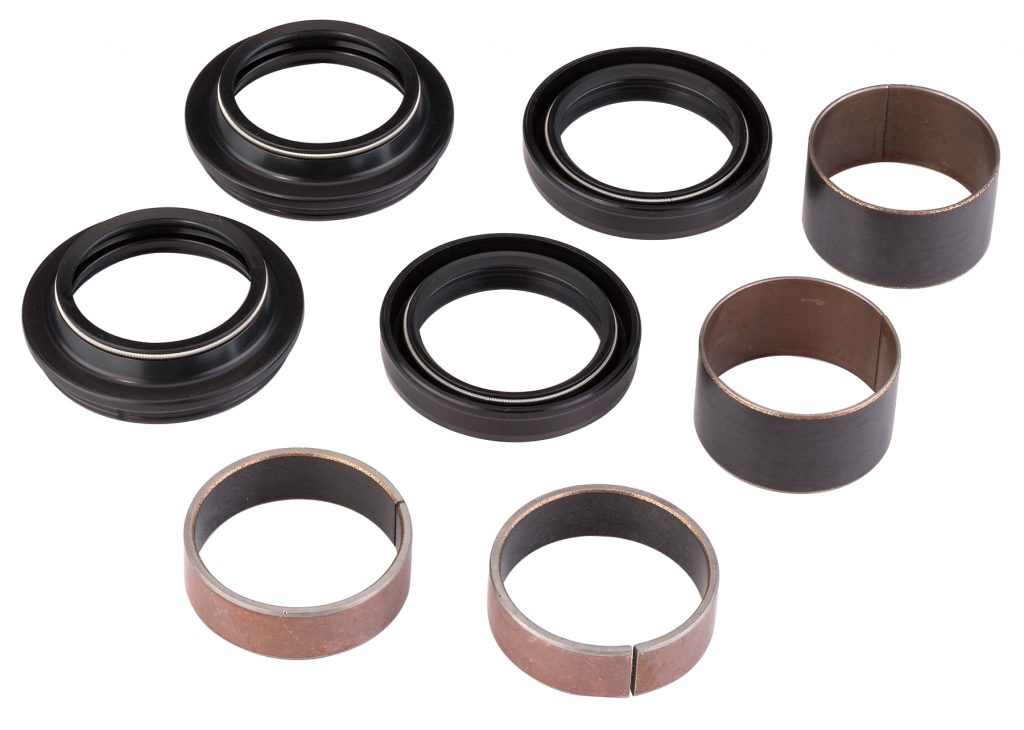 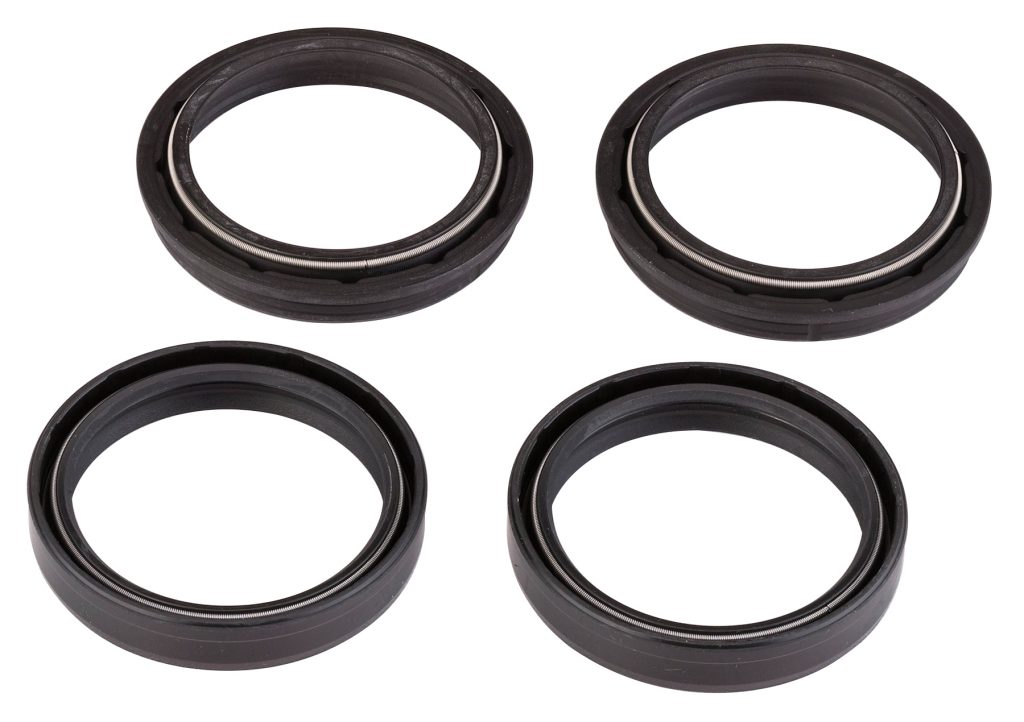