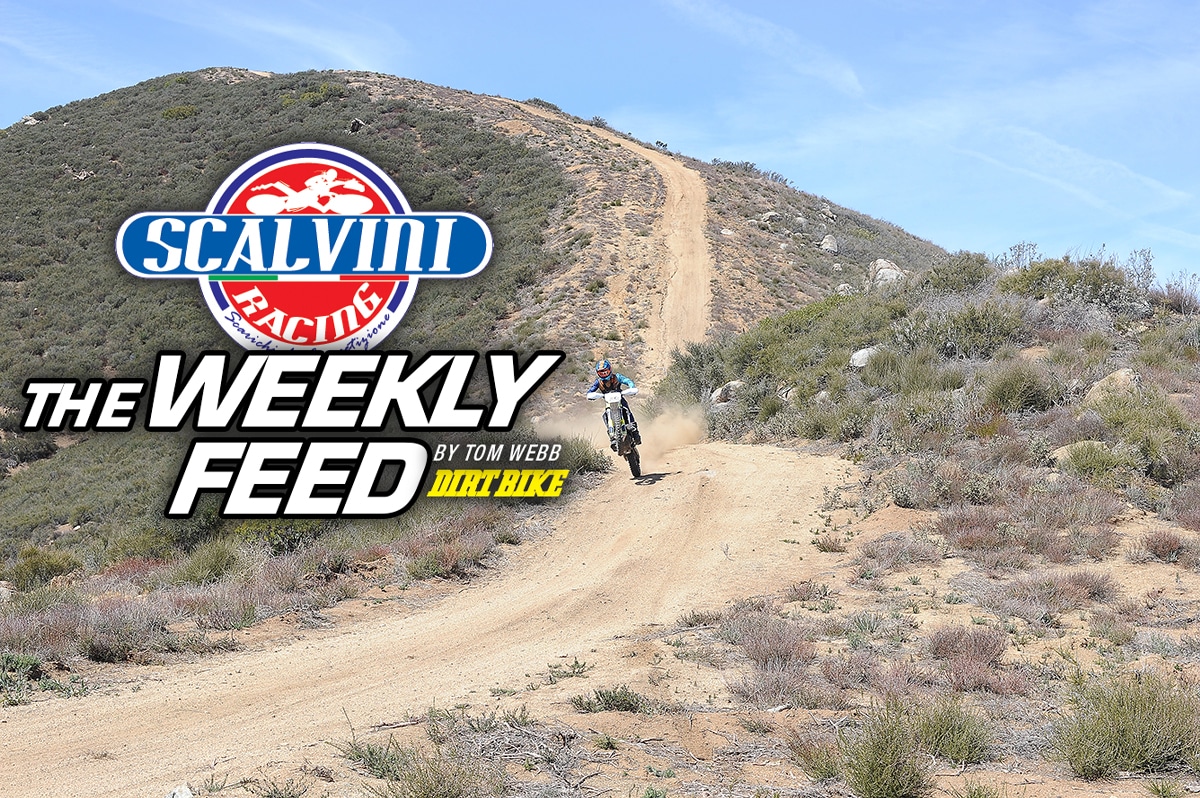 BLAST FROM THE PAST:

The transformation of Brad Lackey 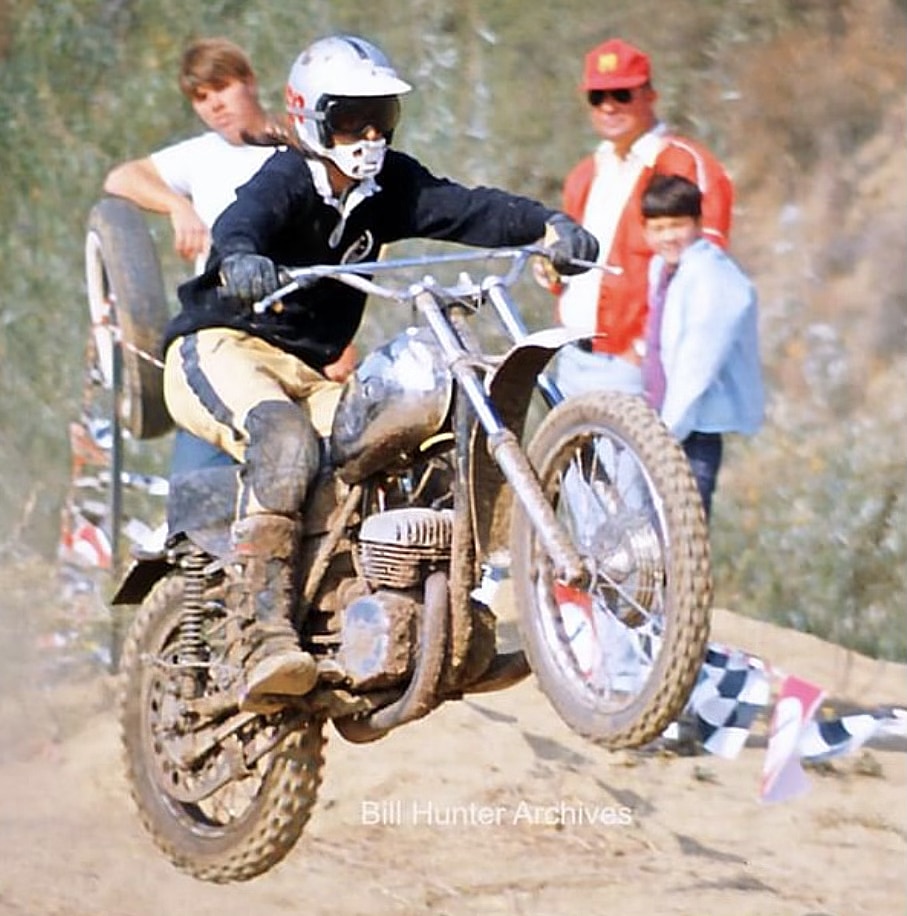 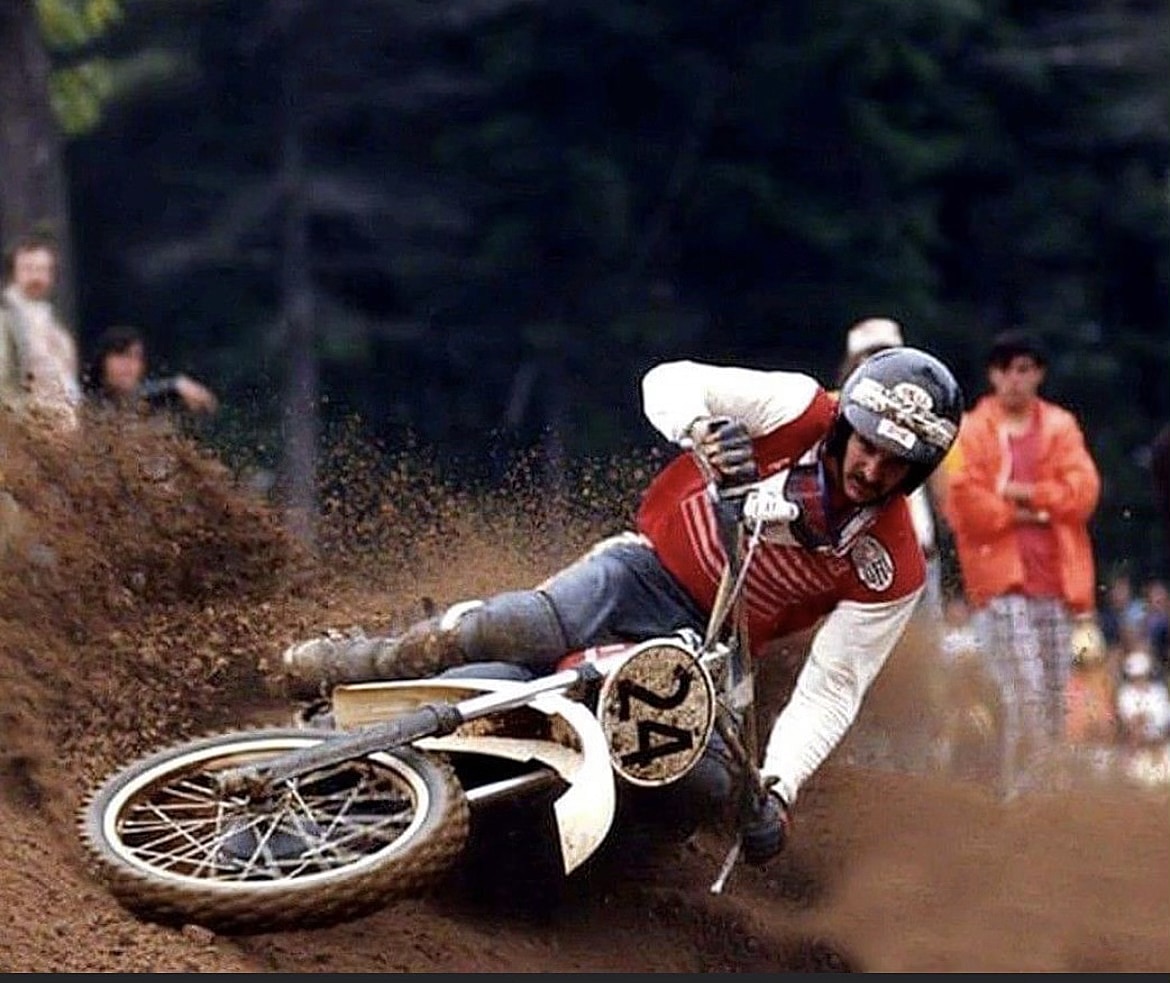 Another strong showing in the desert for the Beta Race Team. Each rider on the team earned a podium in their class once again. Zane and Joe battled the entire race in the Pro Class. Zane led most of the race, but Joe found a way to get around him towards the end of the race to take the victory. In the Pro 250 class, Cole got off to a bad start but battled back. He was gaining on the leader but ran out of race track to catch him and had to settle for 2nd. Morgan raced hard in the Women’s Pro Class with the leaders all swapping places during the race, she still ended up on the podium in 3rd.
Results
Joe Wasson – 1st Place – Pro Class
Zane Roberts – 2nd Place – Pro Class
Cole Conatser – 2nd Place – Pro 250 Class
Morgan Tanke Colón – 3rd Place – Women’s Pro Class 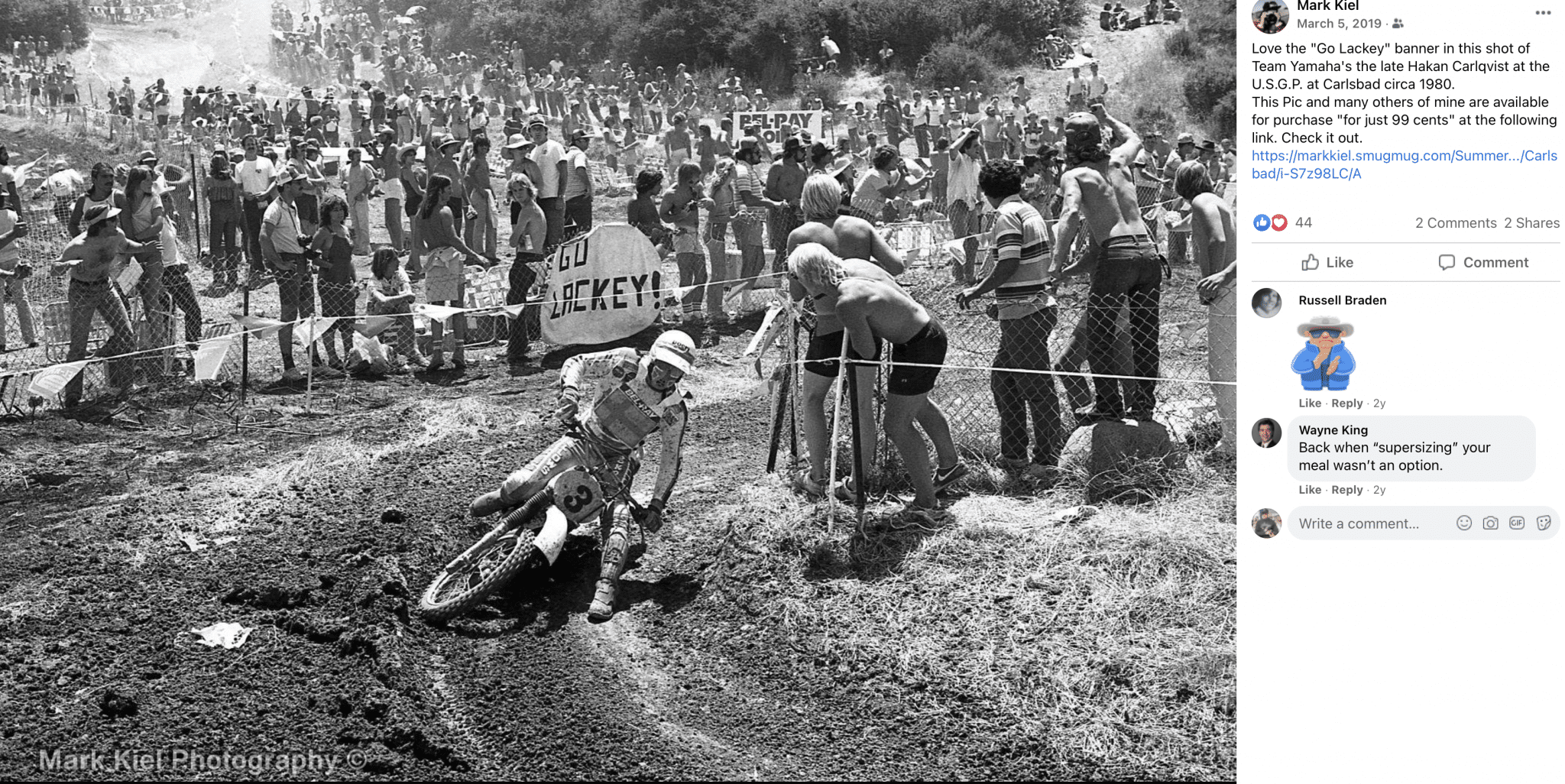 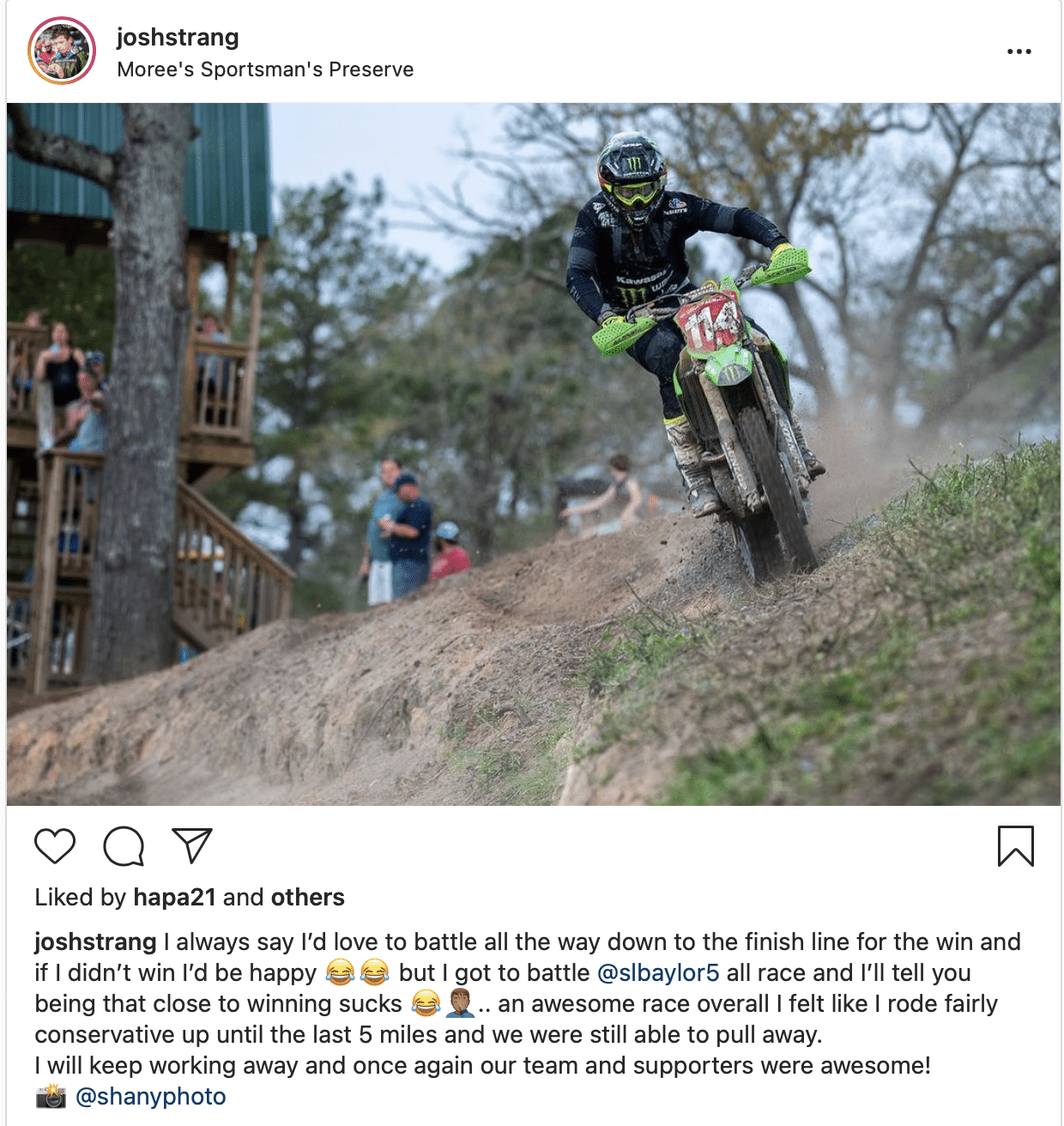 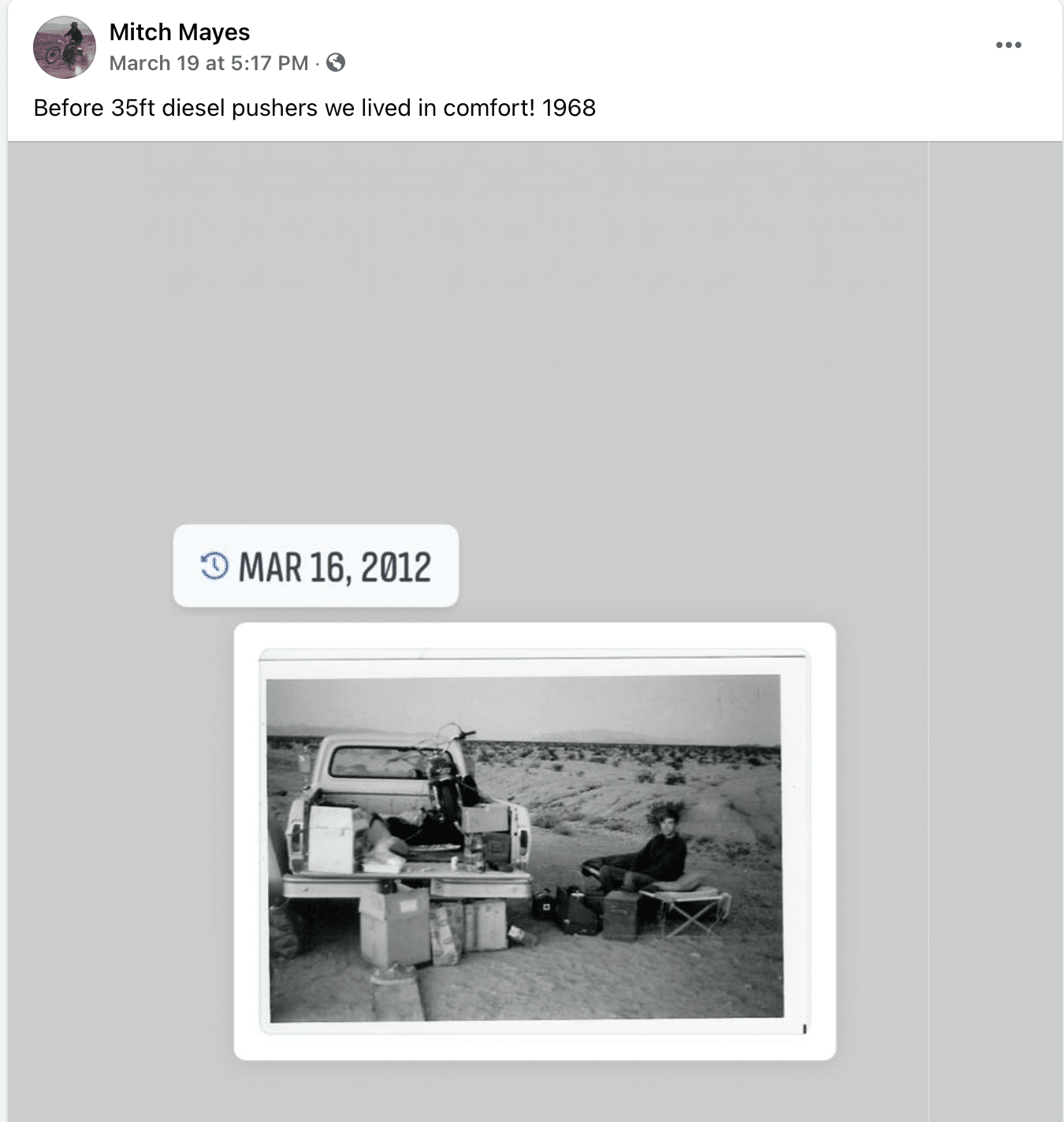 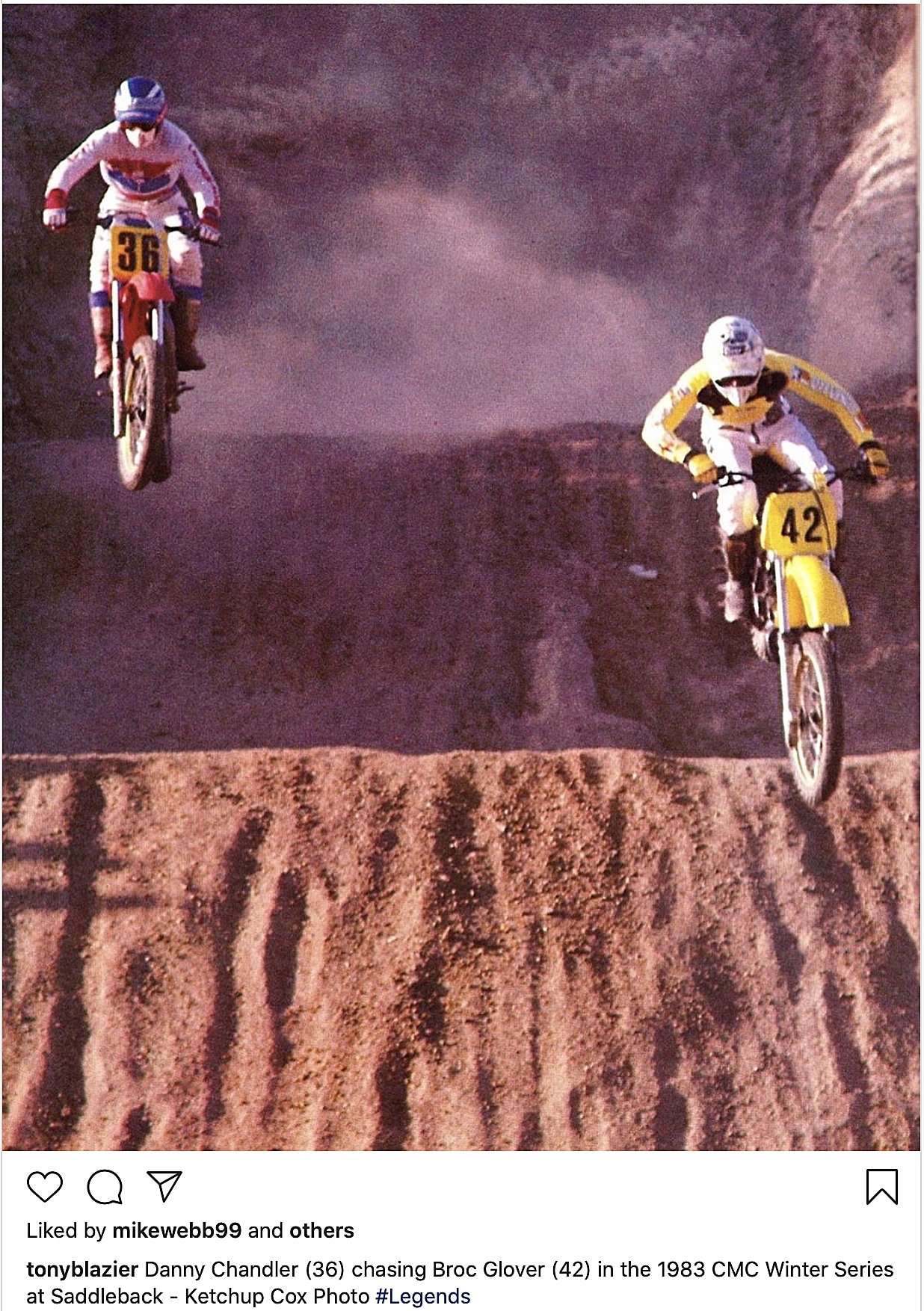 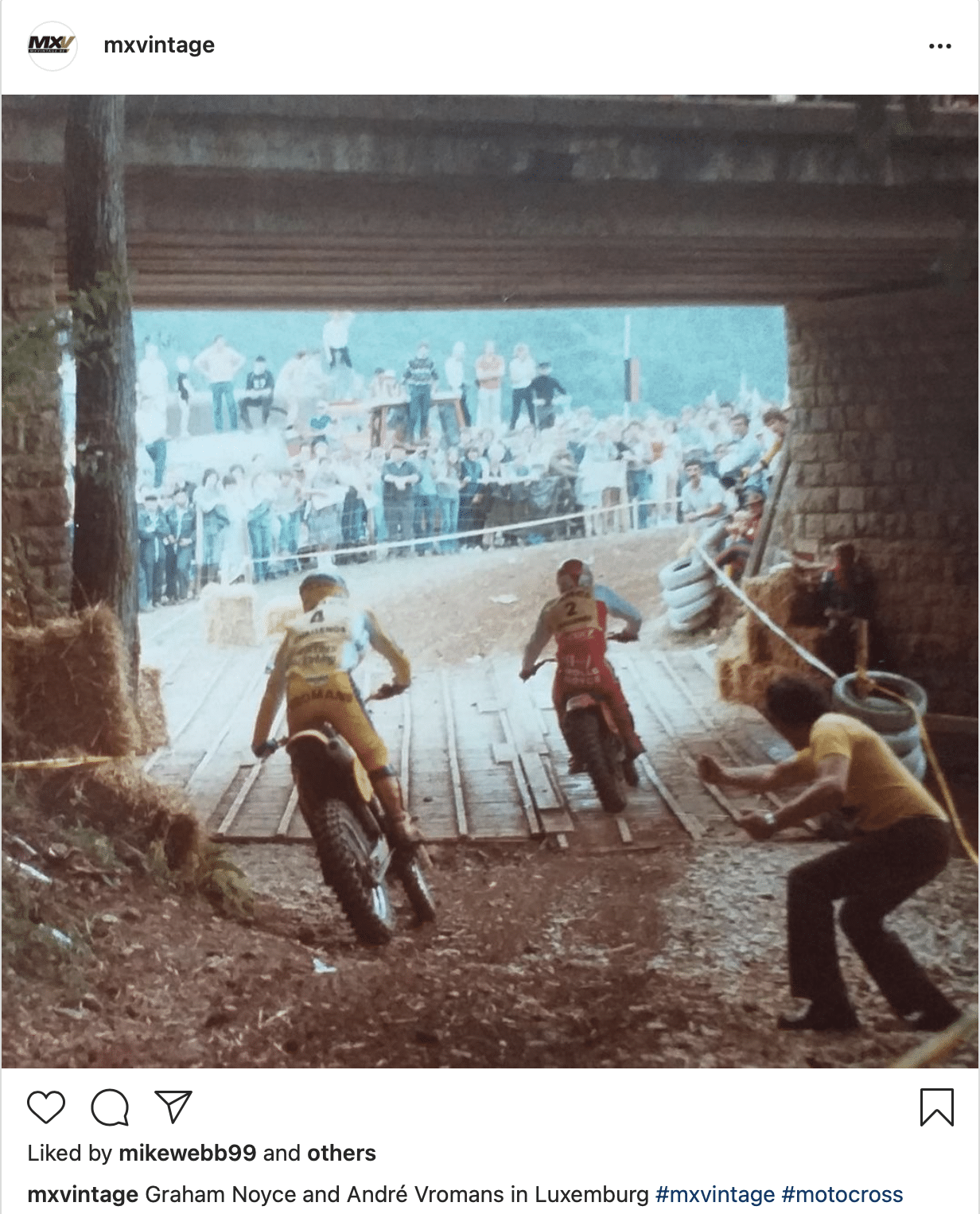 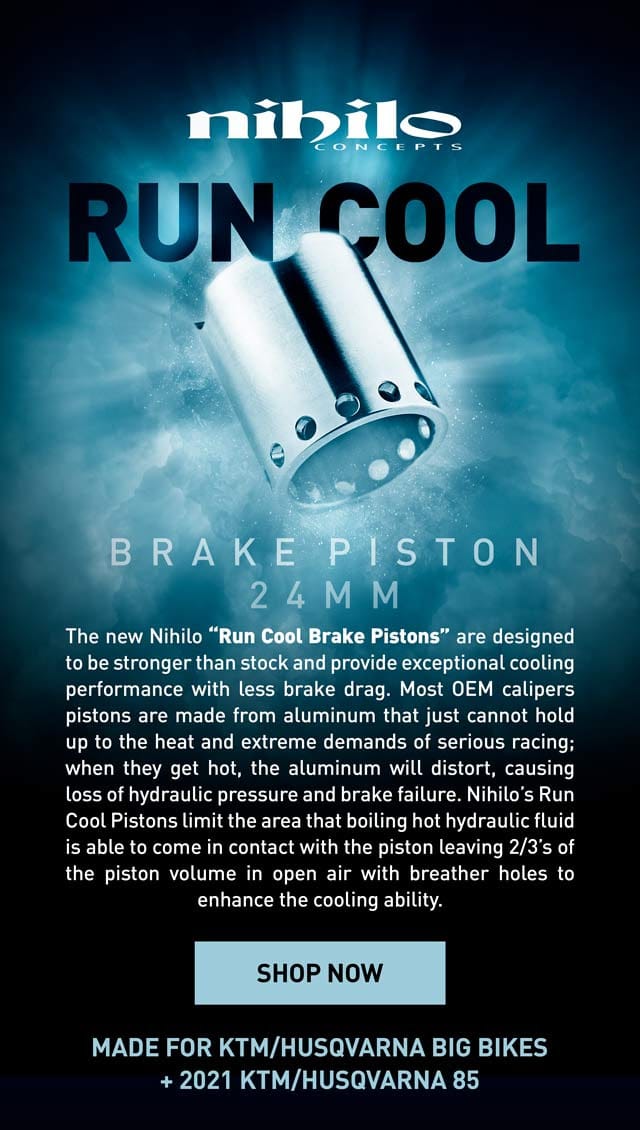 3 THINGS TO ADD TO YOUR DIRT BIKE EQUIPMENT LIST

OFF-ROAD TESTING & TALES FROM THE TRAIL: INSIDE THE HOT ROD GASGAS EX300