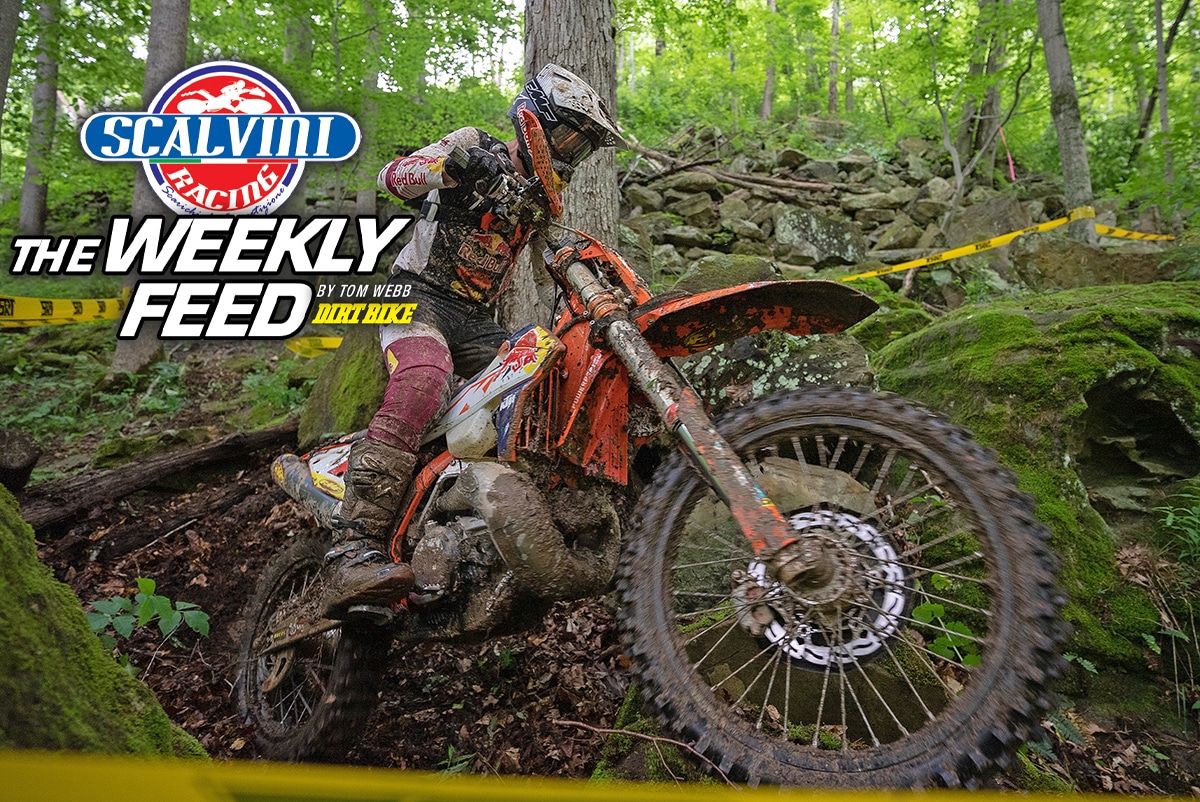 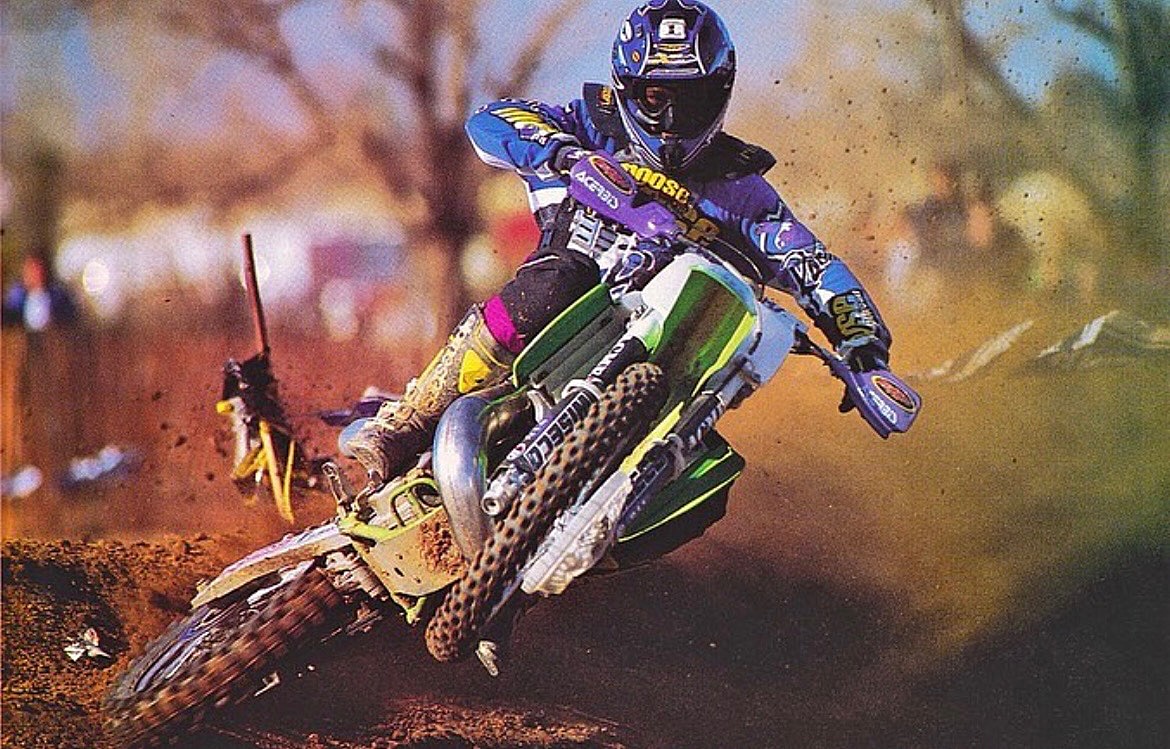 After a motocross career that led to a 1990 AMA Supercross title in the 125 West, Ty Davis made the switch to off-road when ATK offered him a deal to race their machines. He raced in the four stroke Nationals and both the Baja 500 and 1000. This paved the way for a Kawasaki sponsorship in 1993 and this is when Ty Davis started his rise as an off-road force. He had some severe competition in the desert since his teammates were Danny Hamel and Larry Roeseler.  He ventured into the National Enduro series and won the title in 1995 and 1999, the National Hare and Hound championship in ’97, 98 & 200, 6 Baja victories and multiple ISDE medals have etched him as one of the most versatile champions to ever race a dirt bike.

FMF KTM Factory Racing’s Trystan Hart made it four-straight in the 2022 AMA U.S. Hard Enduro Series over the weekend after securing a tight margin of victory in a close four-hour battle at the Bad Medicine at Fallen Timbers in Little Hocking, Ohio. Serving as the second eastern round of the nationwide series, the weekend consisted of a two-day format with pro riders lining up for a prologue on Saturday to determine their start position for Sunday’s four-hour race. Coming into the weekend a bit under the weather, Hart conserved his energy over the two-hour qualifier to come away with a solid second-place starting position for racing.

Hart snared  the holeshot on Sunday, which segued into a four-hour battle with Ryder LeBlond.   The duo played cat and mouse for most of the race, staying within two minutes of each other for a majority of the four laps. Within the last 15 minutes of the race, Hart was finally able to make something stick as he solidified the lead just in time to capture his fourth-consecutive victory in the series.

For more information on the U.S. Hard Enduro Series, visit their official website at www.ushardenduro.com. 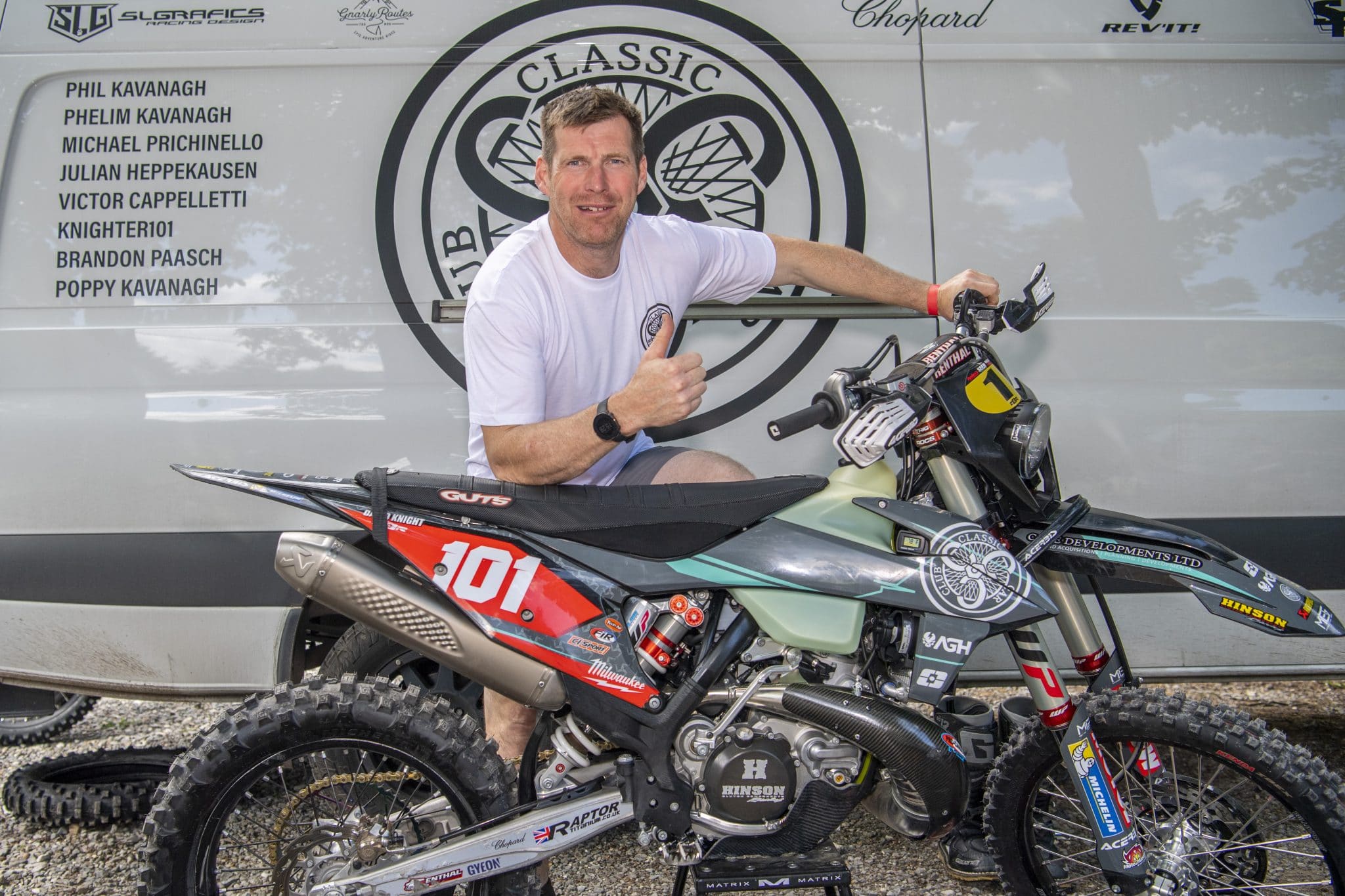 David Knight: “A very successful 2 weeks here in the USA, after a fourth last weekend I headed to Tennessee to race the Nightmare extreme enduro. It was another 4 hour race but starting at 6pm till 10pm so most of the race was in darkness. I took the win which is always nice, but what a brutal track. This was a proper hard enduro, nothing dodgy, just a real hard slog, push. In 4 hours, I managed 4 laps of a 6 mile track. It was one of the toughest races I’ve done since the Giles Lalay in 2001. I really enjoyed it, brutal the whole way around the track. Well done to everyone involved and great to have my old buddy Bart Hayes helping us, it’s been way way to long. Thanks to Phil at CCC and Mark at Task racing for the lights. 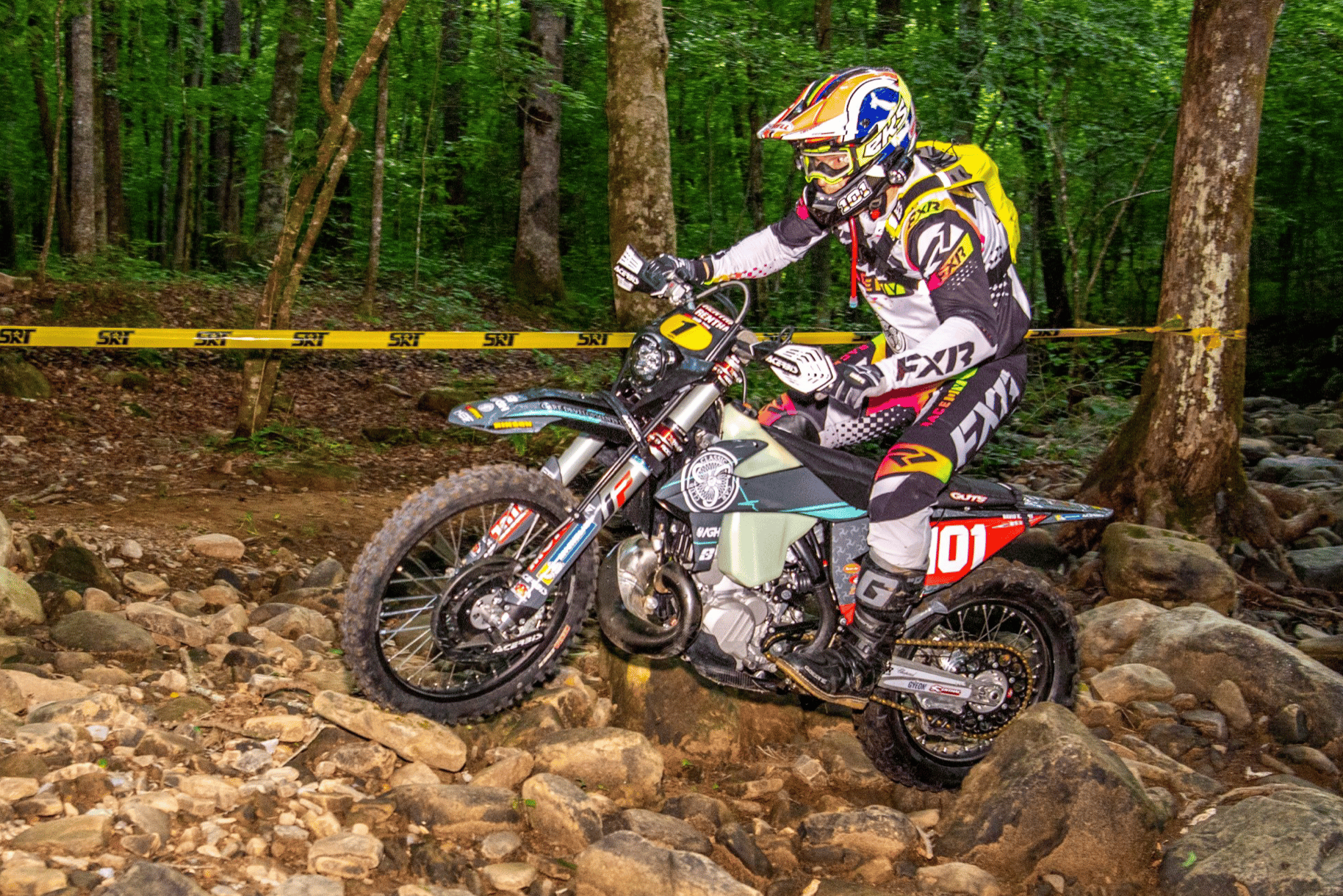 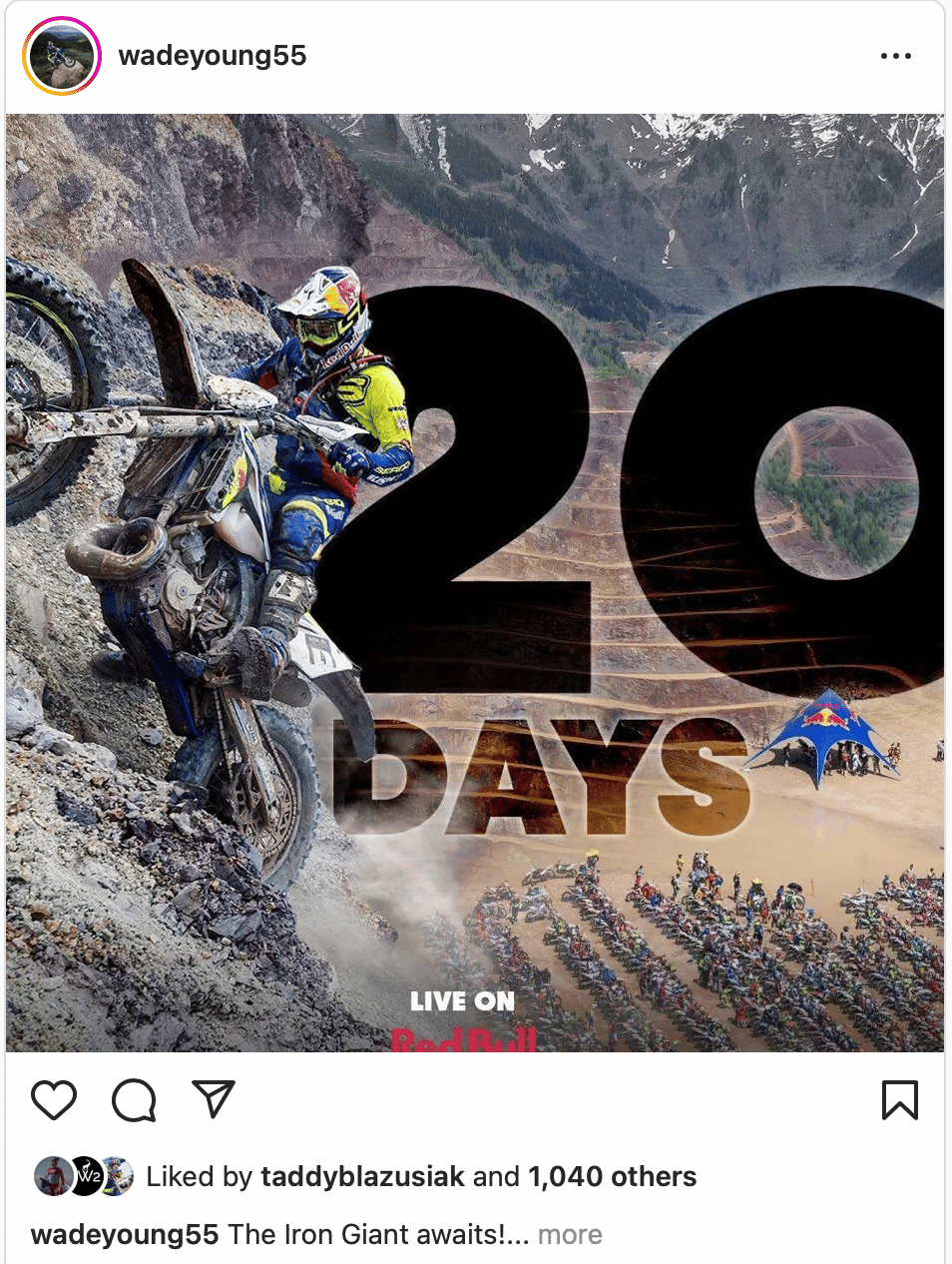 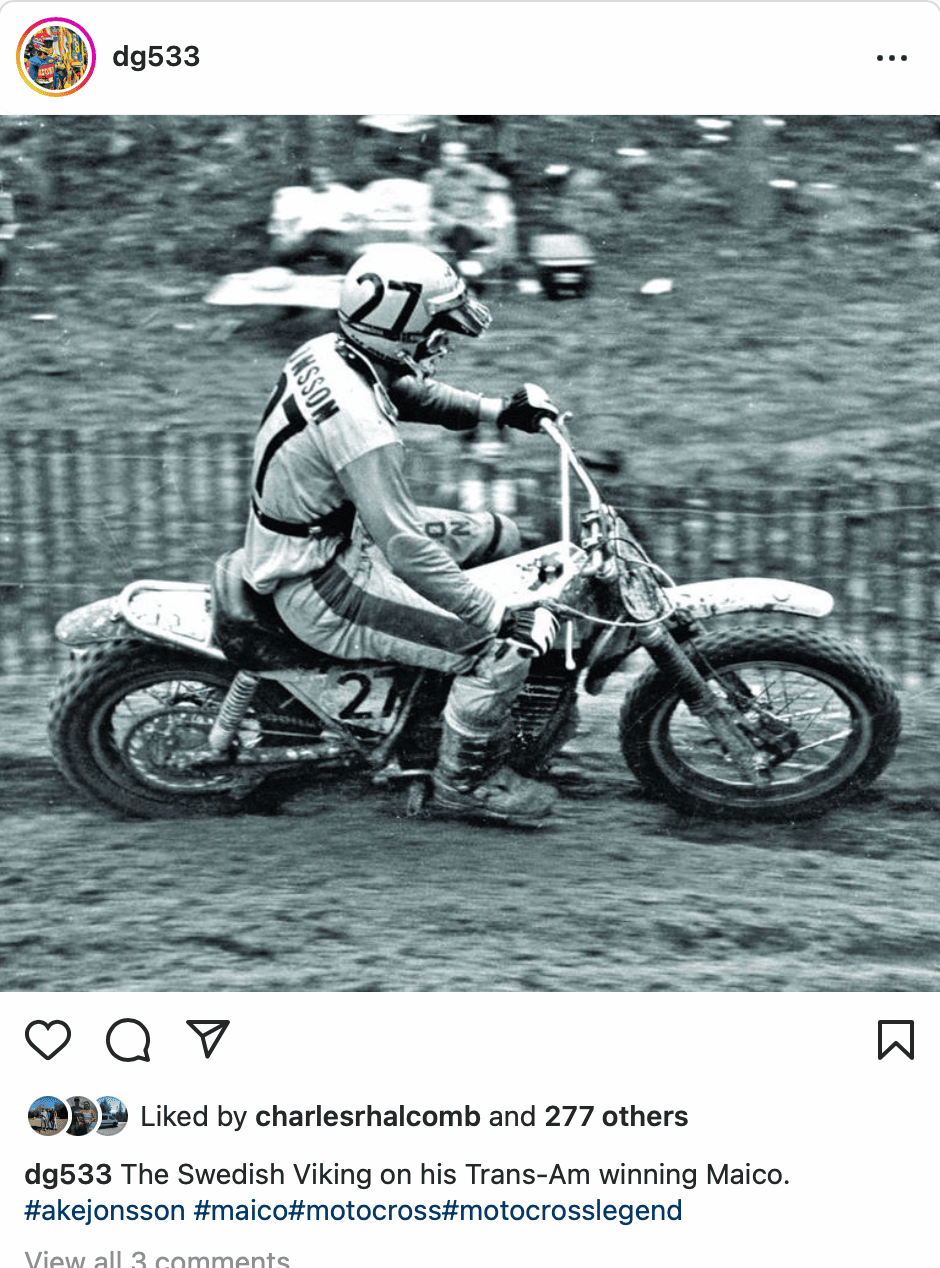 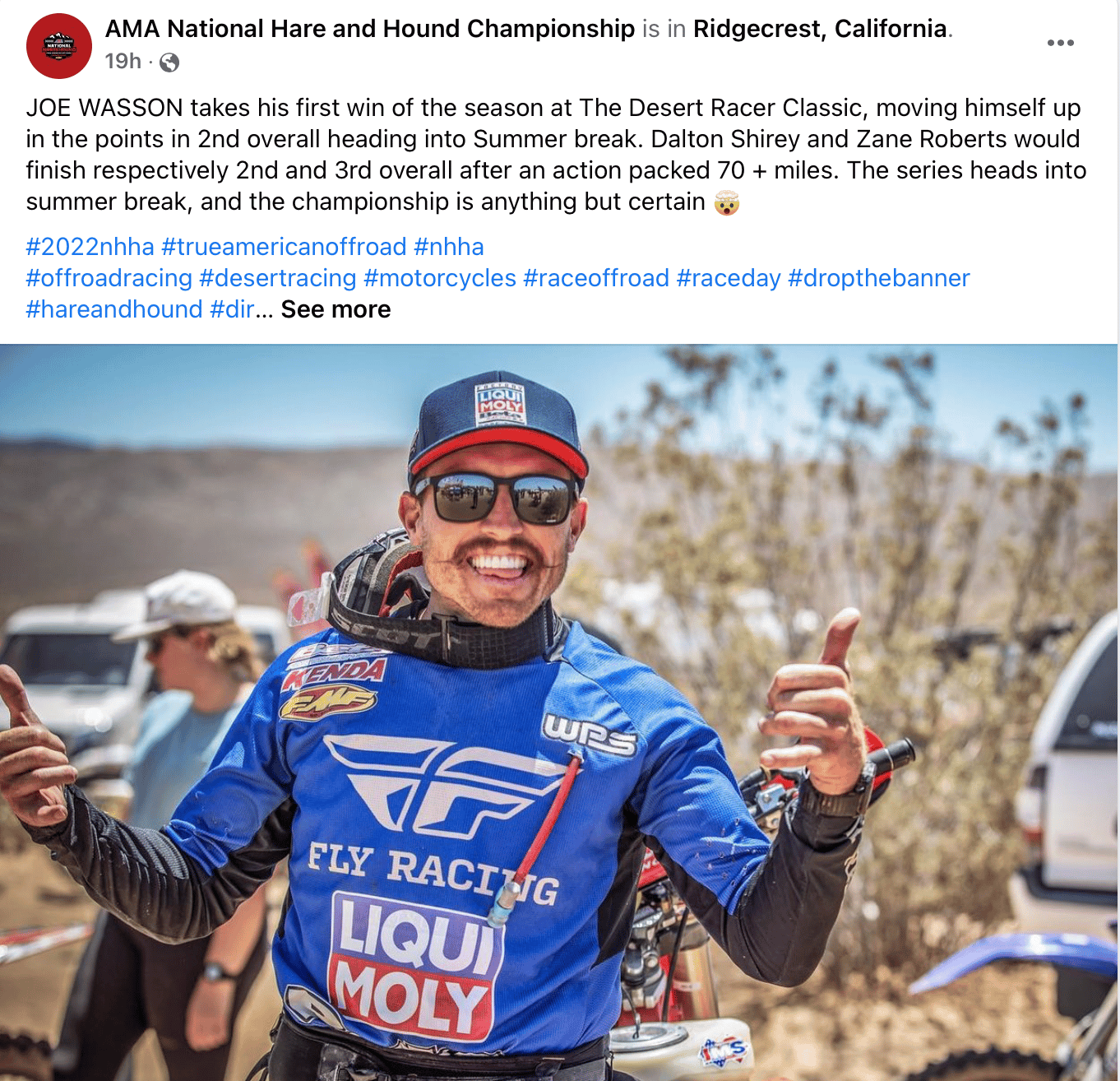 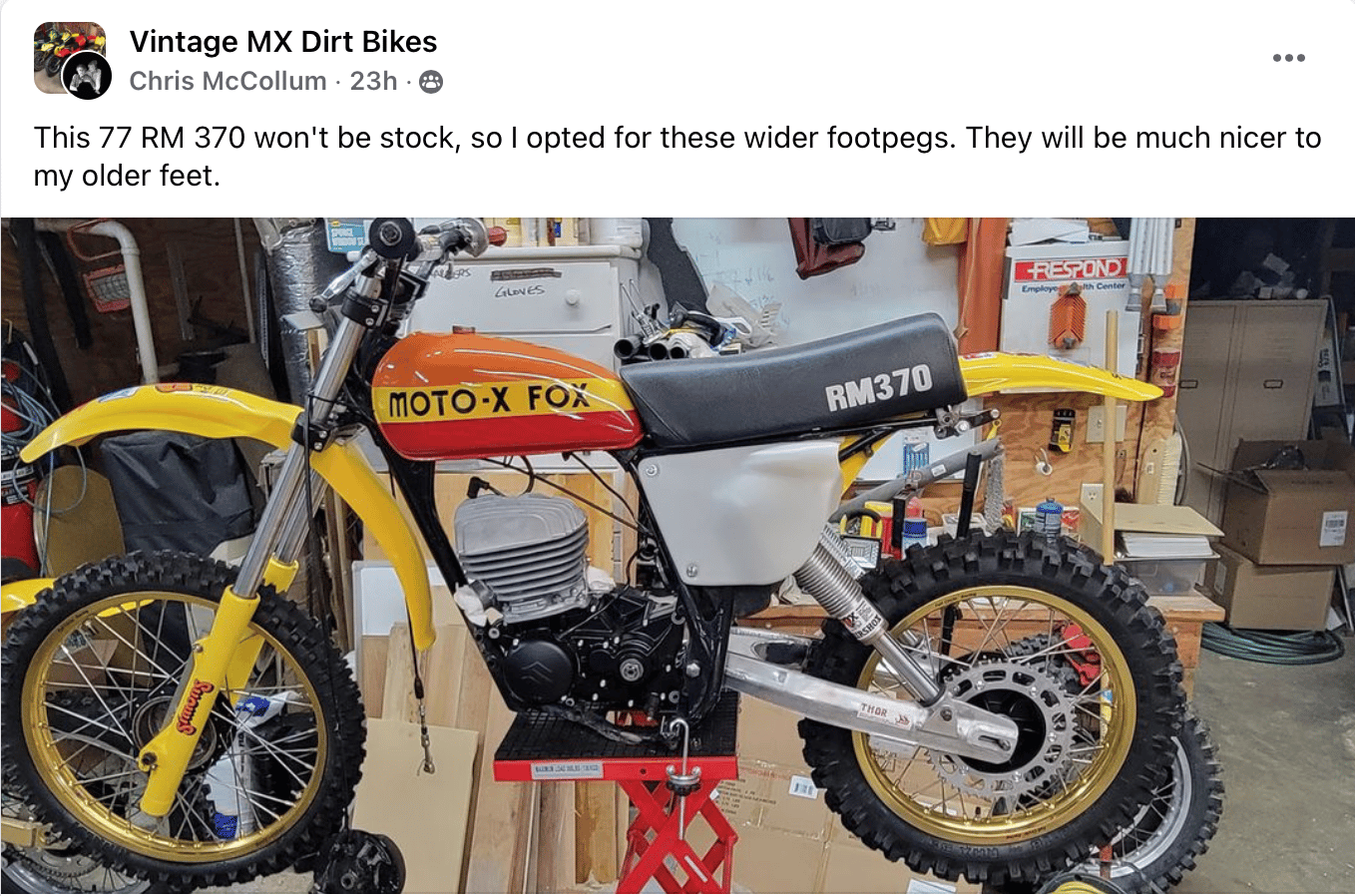 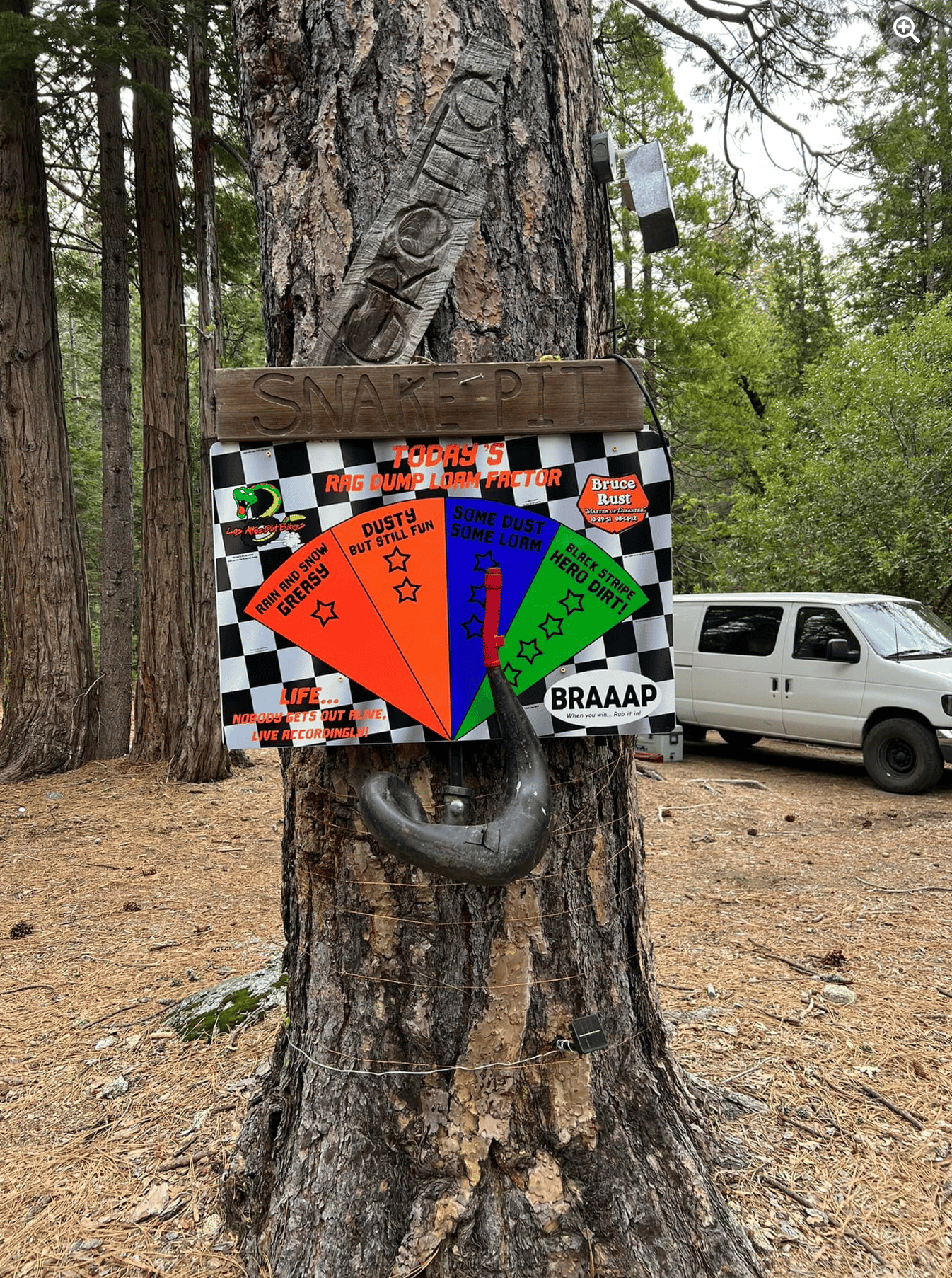 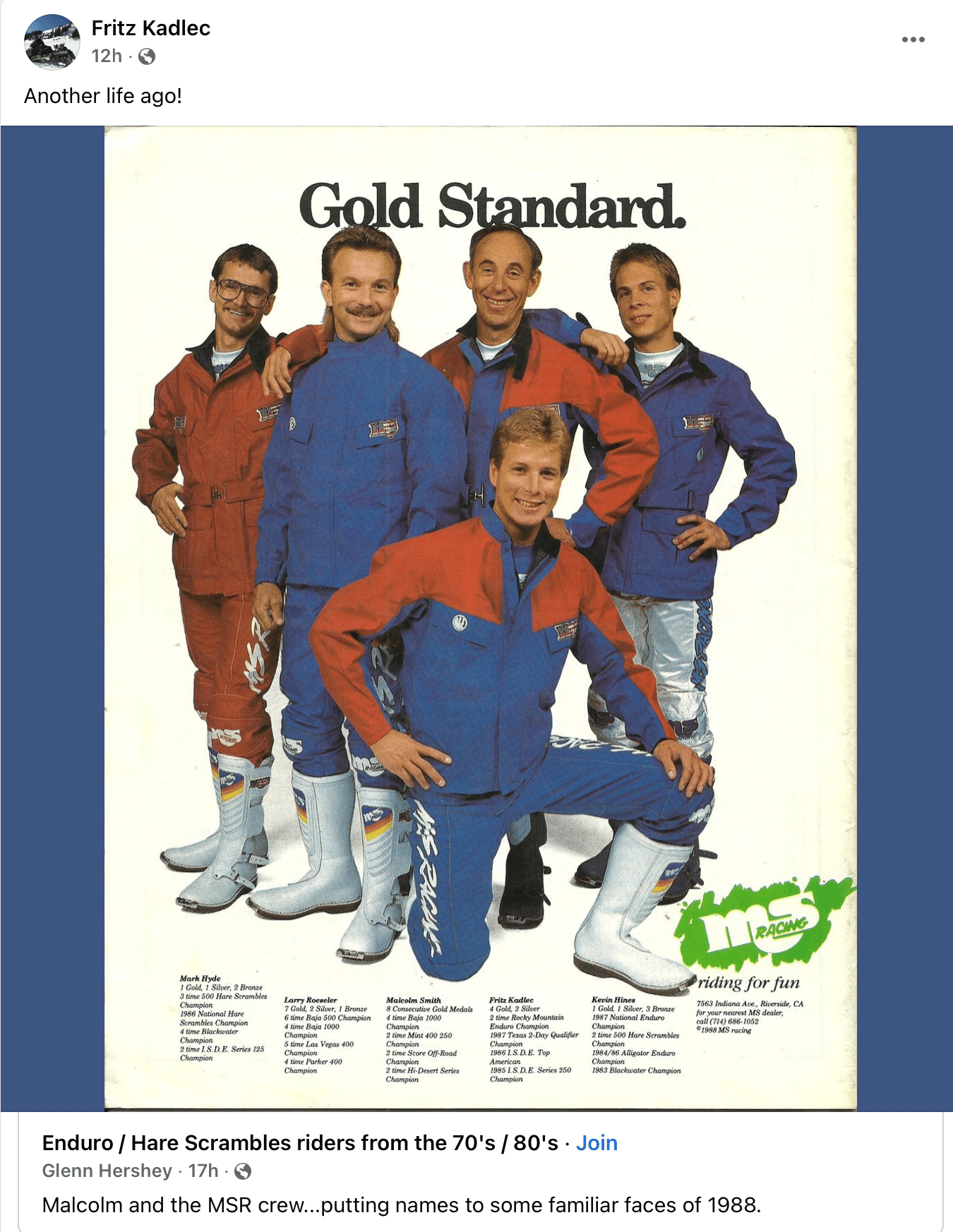 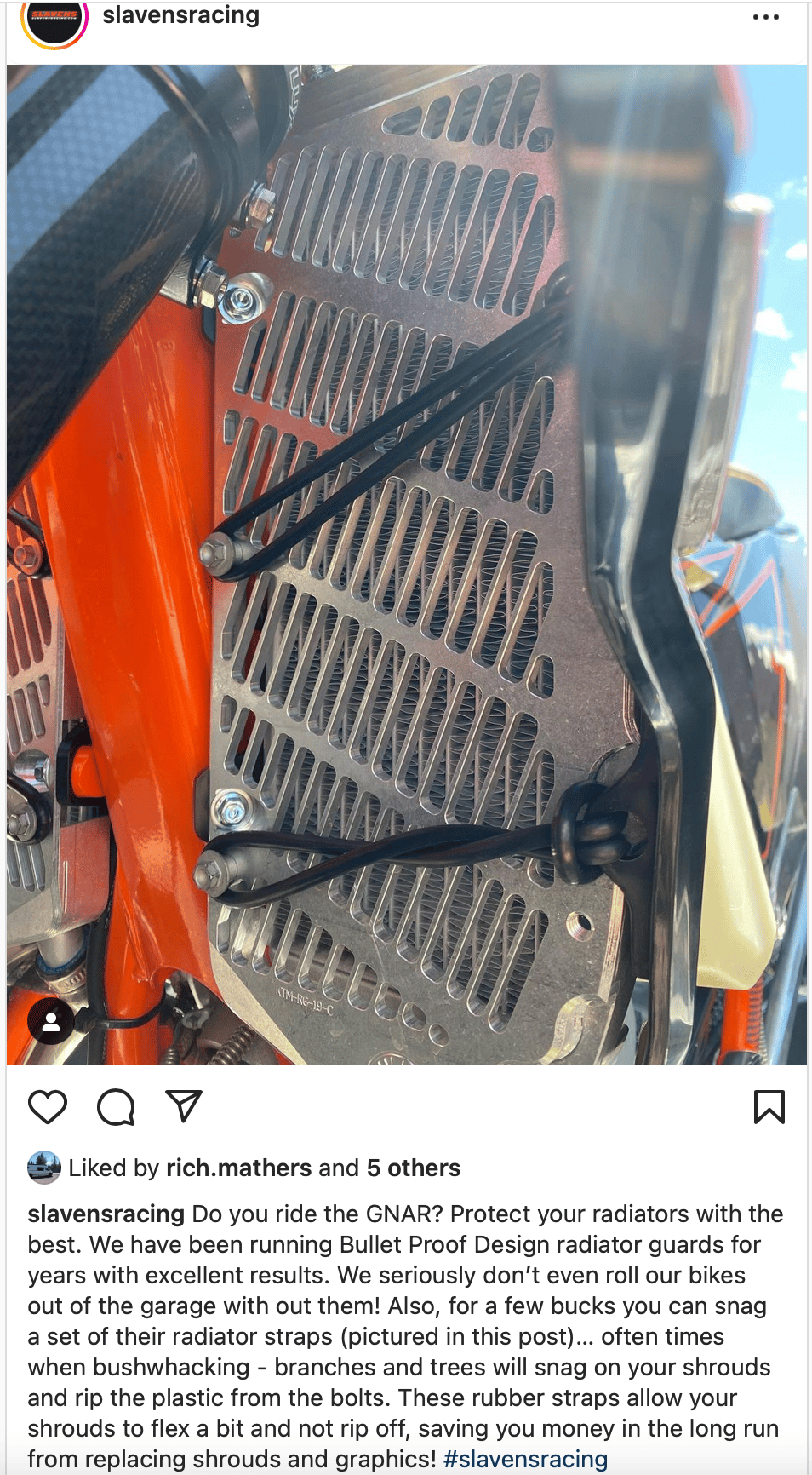 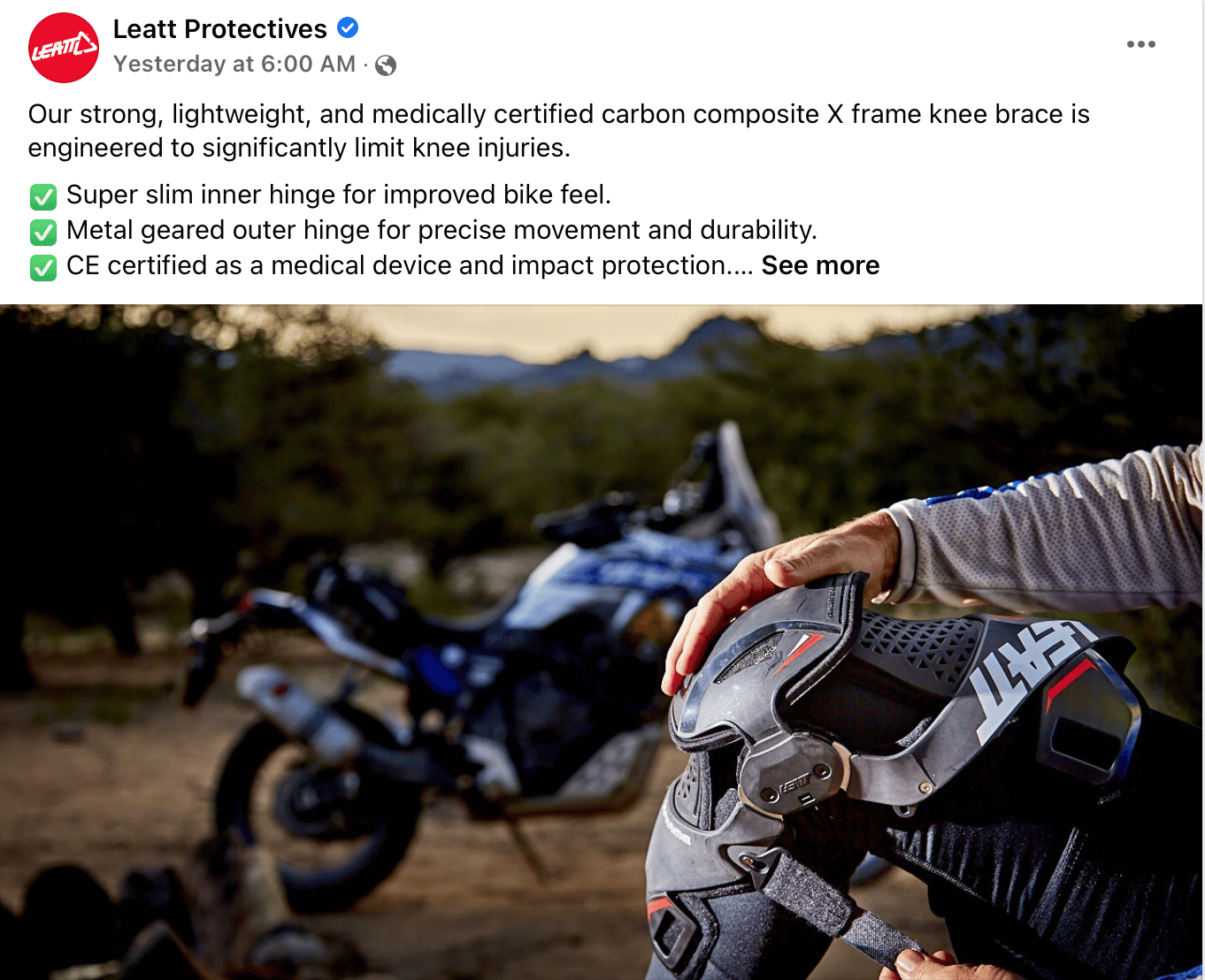 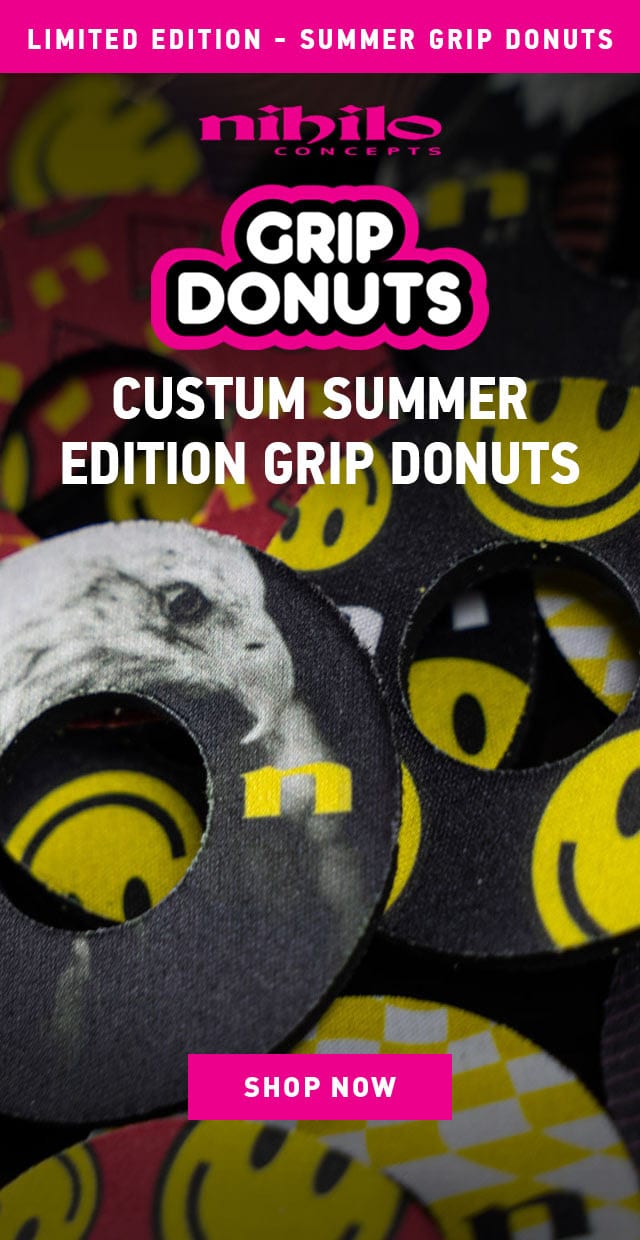