THE WEEKLY FEED: BACK IN THE DAY WITH RICK JOHNSON 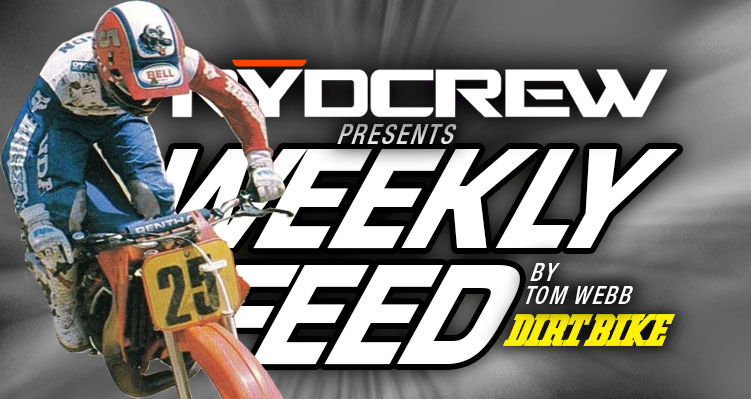 TWO-STROKES INVADE FUJI PARK FLAT TRACK
More than 180 racers competed at the second annual Fuji Park Flat Track at the Carson City, Nevada, Fairgrounds August 19th, and one of the highlights of the night program was the Running of the Buls main. Two-strokes also dominated the Pee Wee short-track classes. Outlaw Flat Track promoted the races with sponsorship from the local McDonalds, which hosted the Women’s All-star Invitation Meet & Greet, and officiating by the California Flat Track Association.

With Bultaco making flat track bikes back in the 1970s, the Running of the Buls was the premiere vintage class (out of six) and the only one to be in the night program. Full bleachers perked up at the sound of the two-strokes and smell of the castor oil as they took to the starting line. Jordon Graham of Los Alamos, CA, got the best jump, but James Monaco put his Pursang into the lead and had to hold off his brother Dominic for the win. The Monaco brothers from Modesto, California, gapped the field and left Graham and Michael Rodriguez to fight over third. Rodriguez won the battle for the last podium spot. 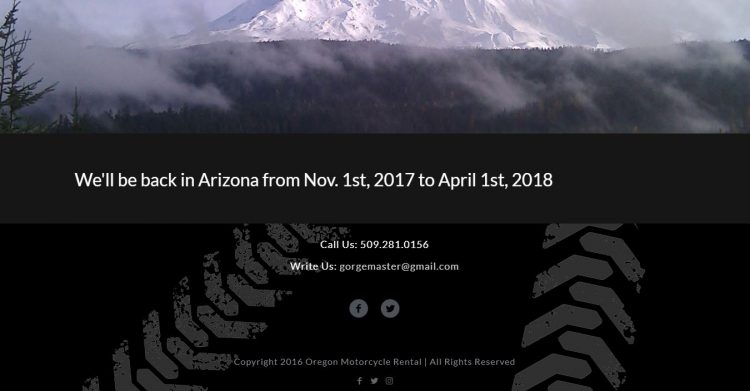 We’re in Arizona from November 1st to April 1st.

Come and test yourself on a KTM or Husqvarna in sunny Arizona. With great riding areas within 30 miles of Phoenix airport you can be on the trail an hour from your arrival. Rip it up on super fun sandy washes. Awesome single track, and great equipment make this a must for your bucket list. 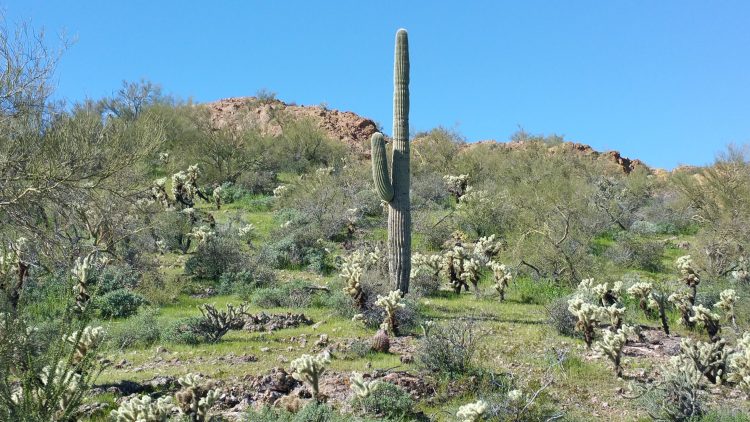 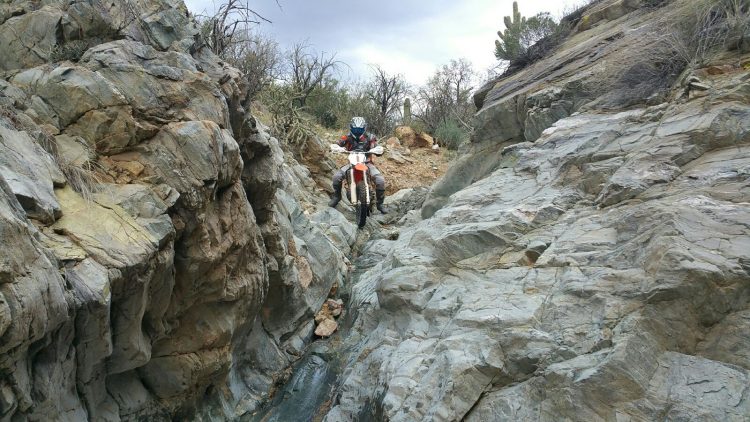 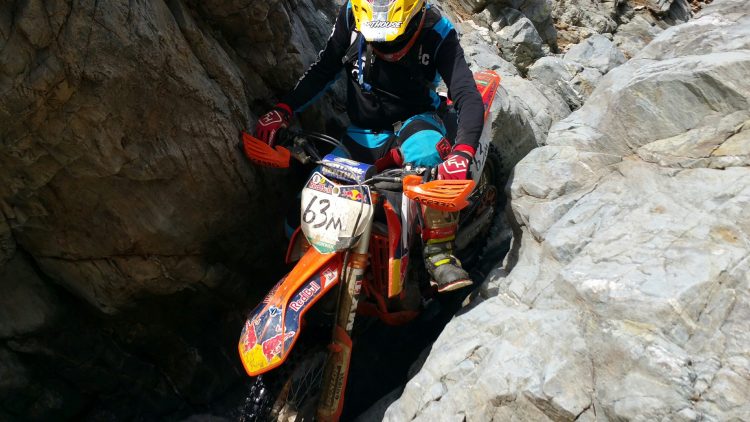 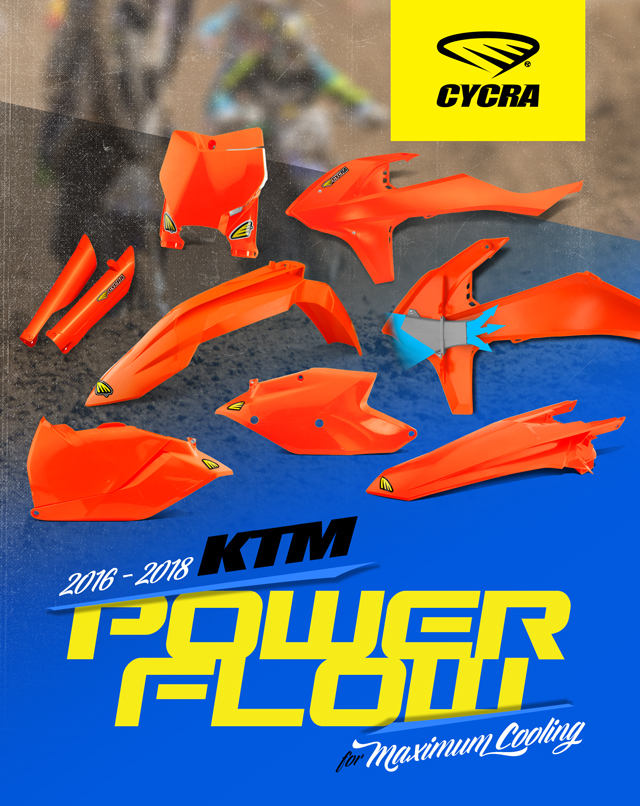 I dug around and found several videos that are worth a peak. Cody versus Haaker, Roczen riding again, a WP fork setup, an epic Stewart, Reed and RC battle and finally what my life as a golfer looks like. 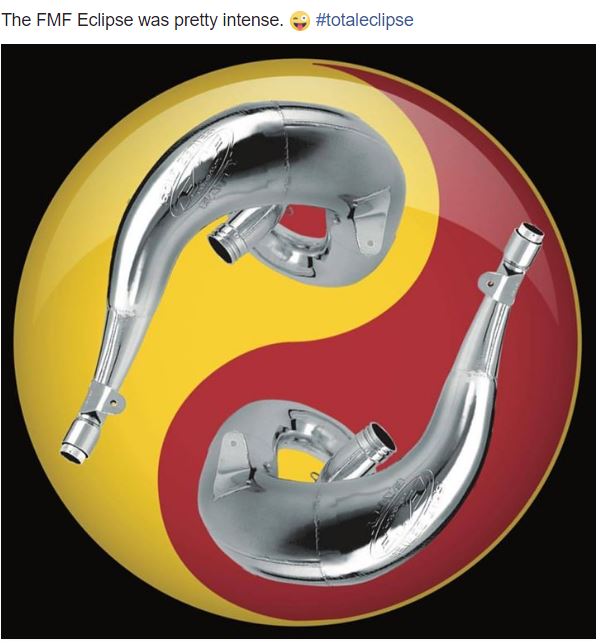 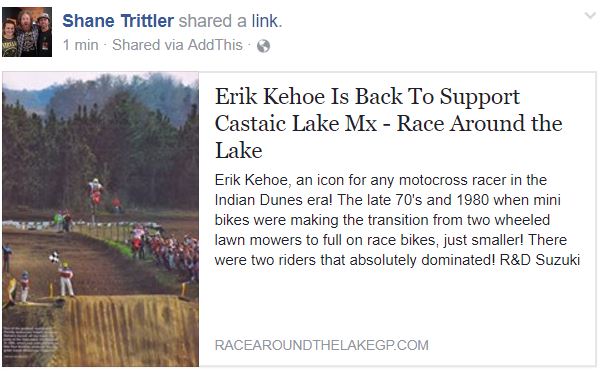 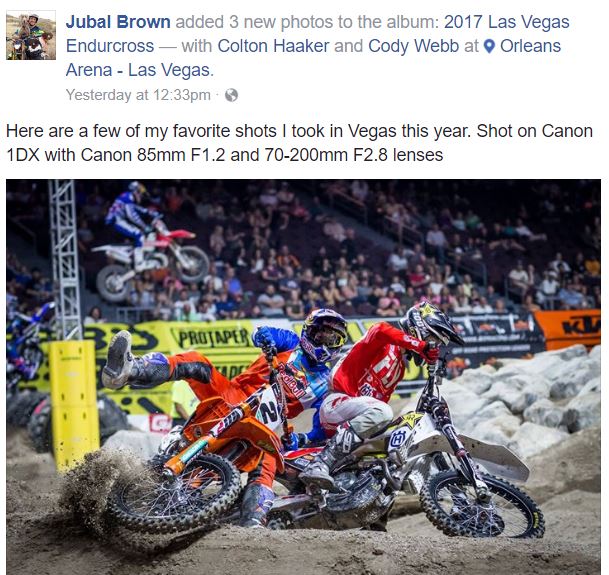