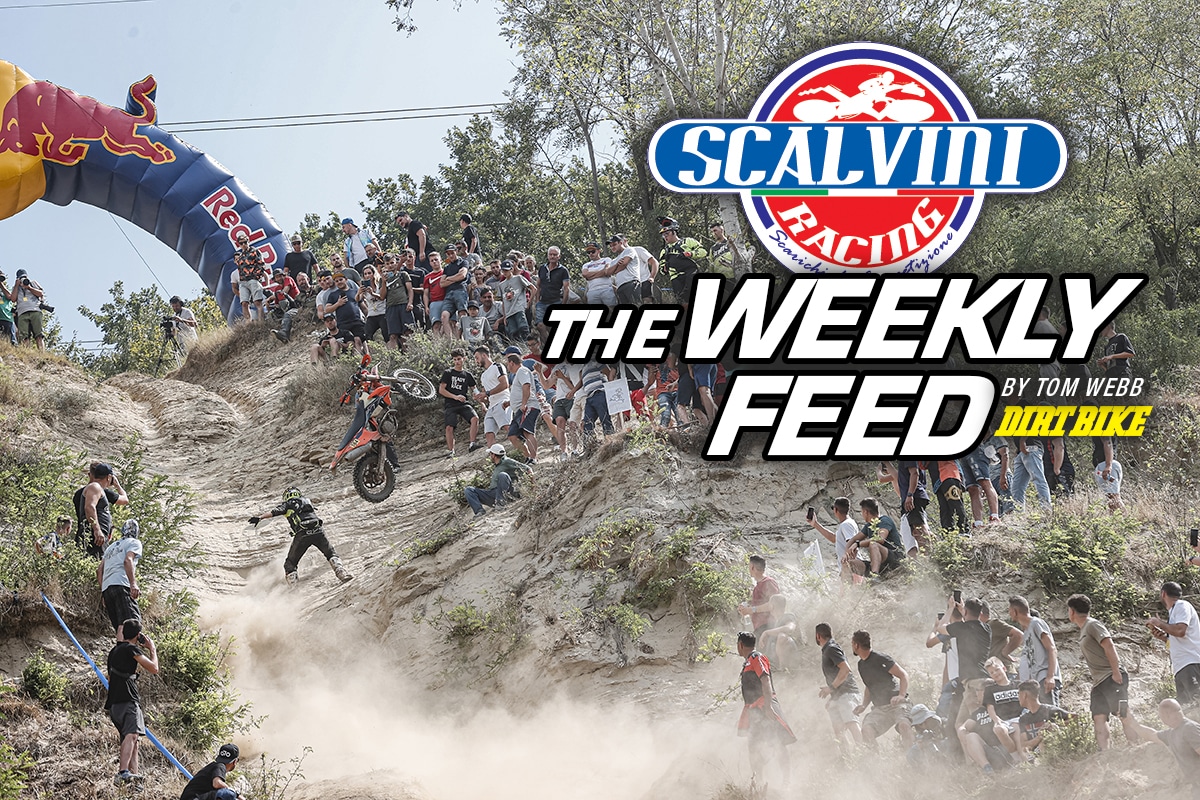 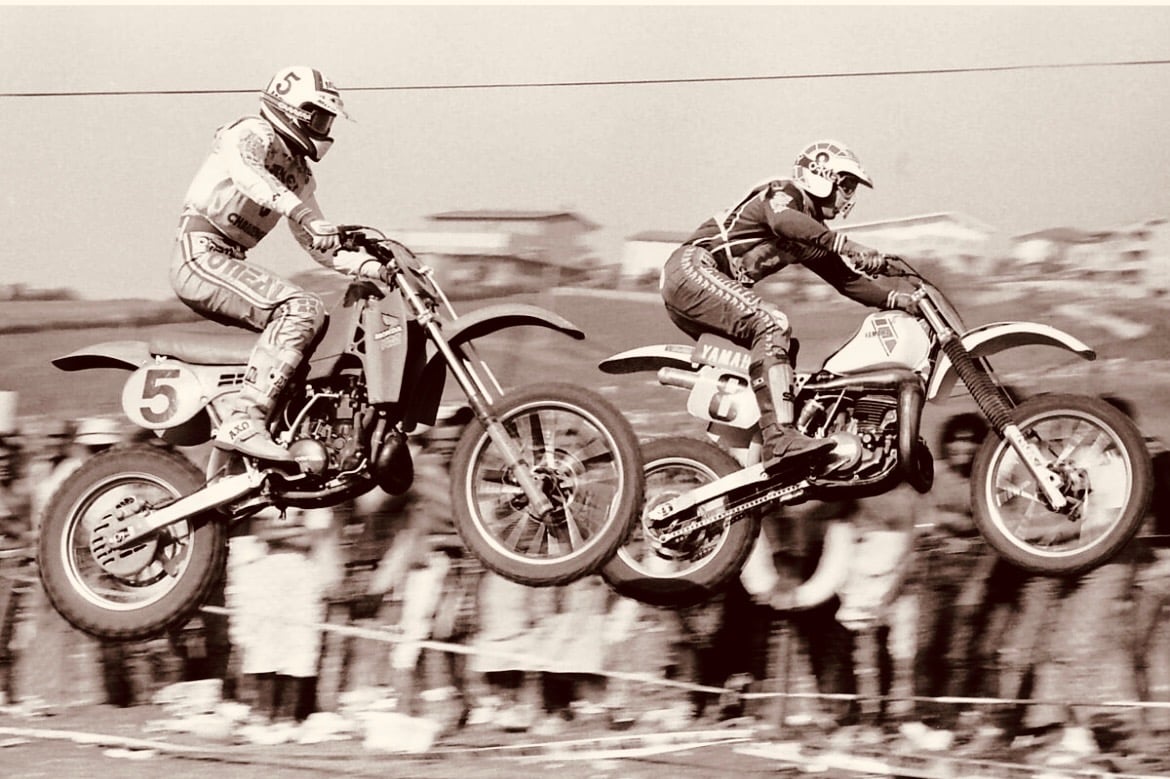 Andre Malherbe (Honda) and Hakan Carlqvist(Yamaha)  were fierce competitors on the GP circuit in the early 80s. In 1980, Andre captured his first 500cc world championship racing for the Honda factory racing team. Malherbe successfully defended his title in 1981 and in 1984 he won his third 500cc world championship for Honda. In 1983 Carla went face to face with the Honda duo of Malherbe and Graham Noyce to win the 500cc World Championship. We lost Carla in 2017 and Andre passed away this year. 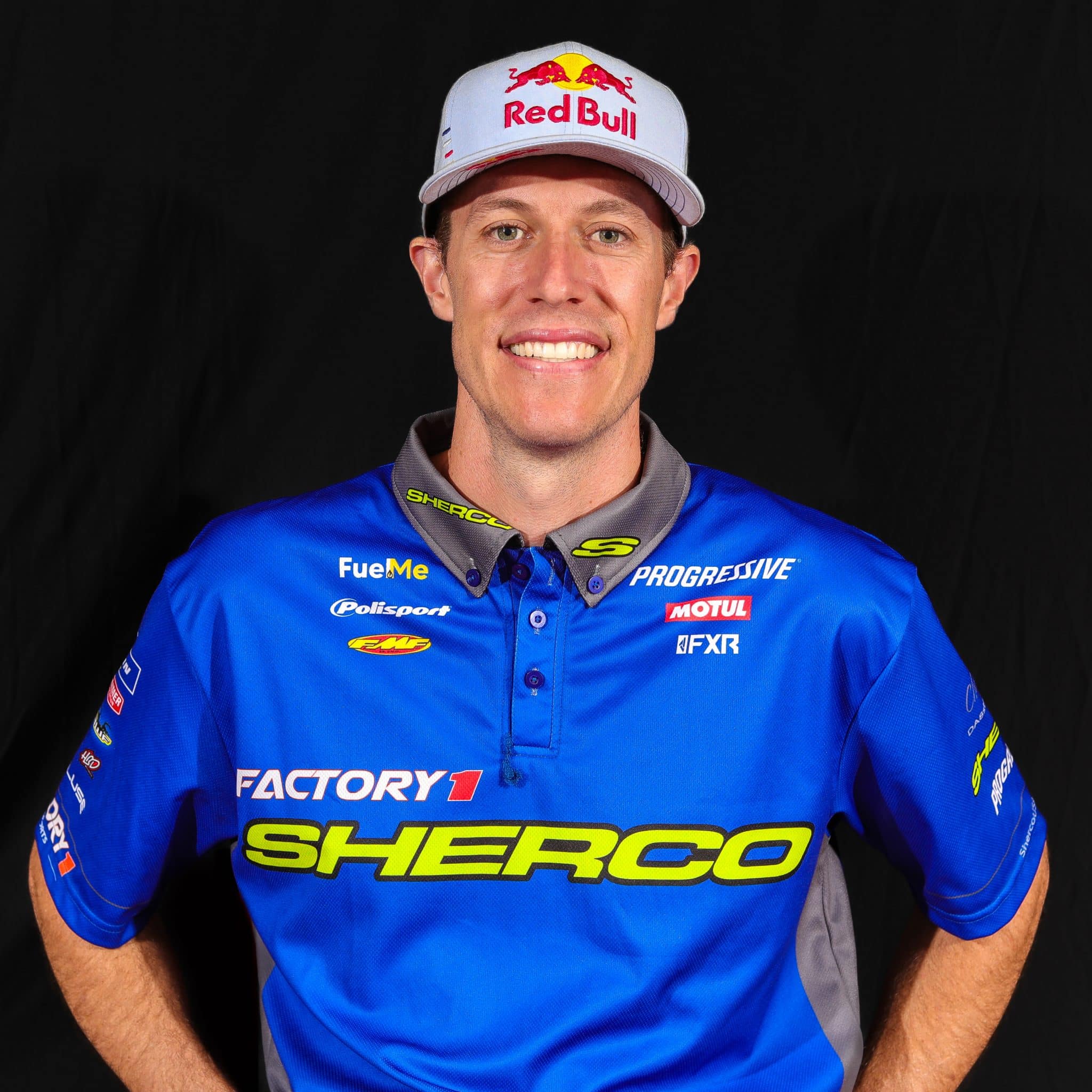 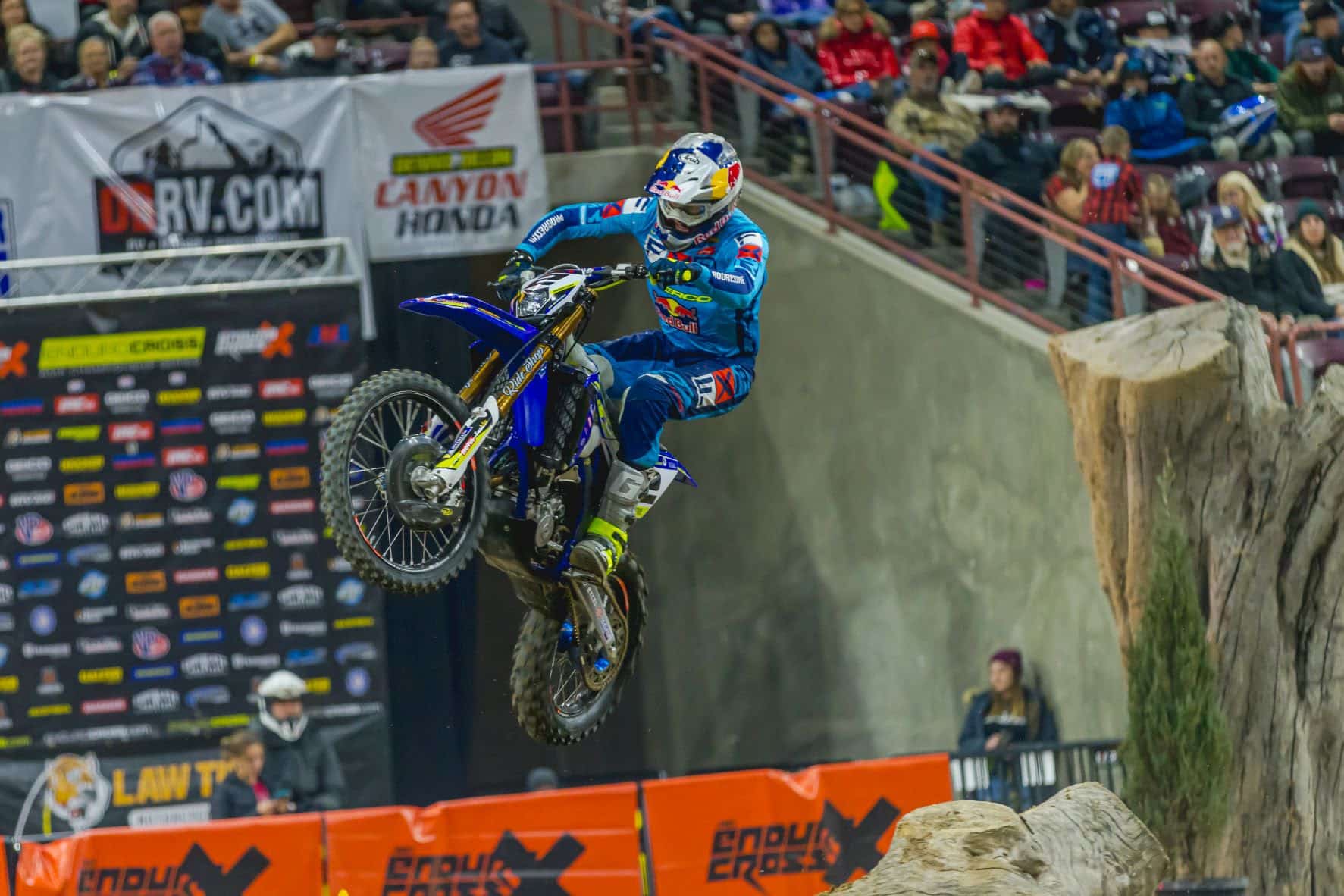 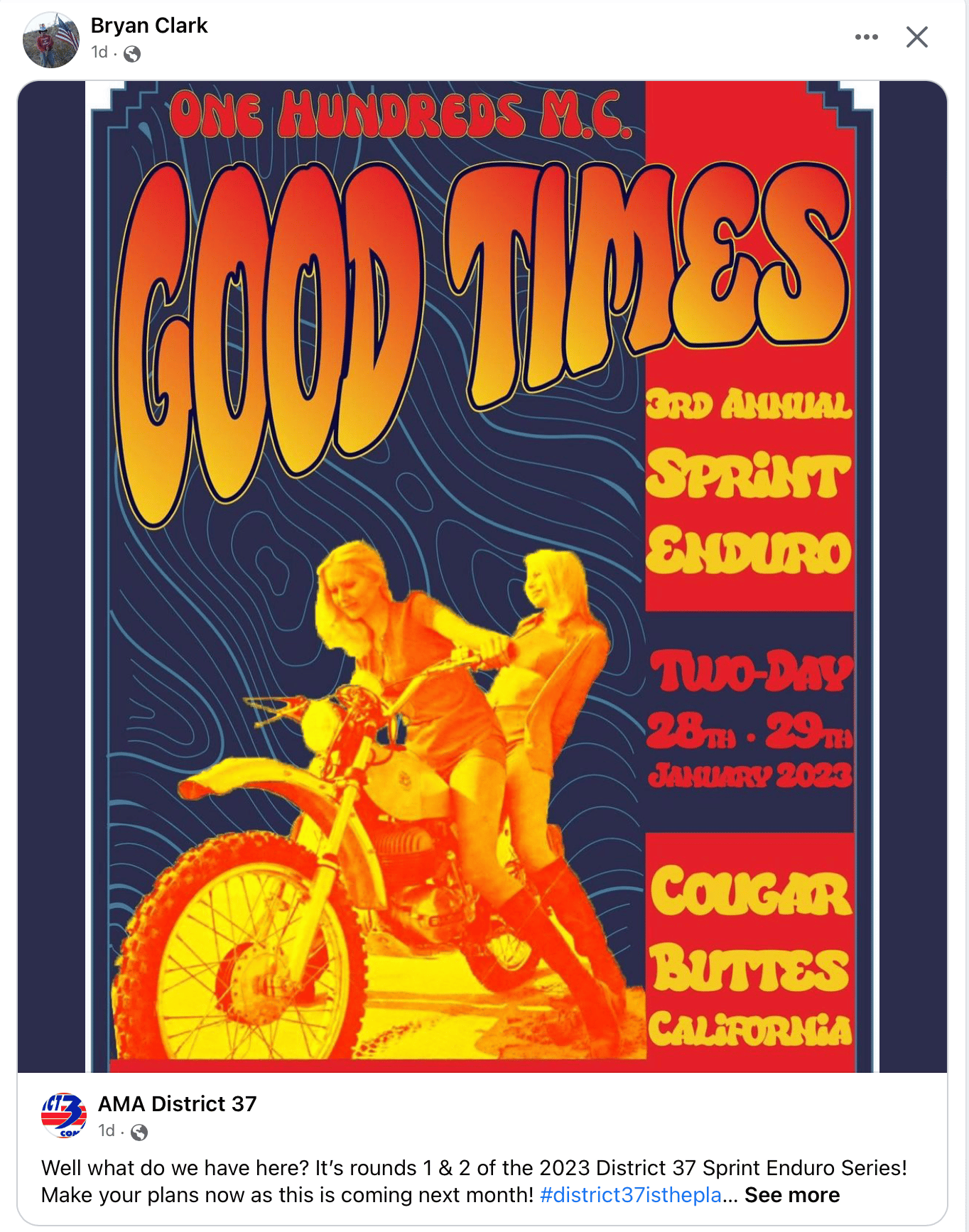 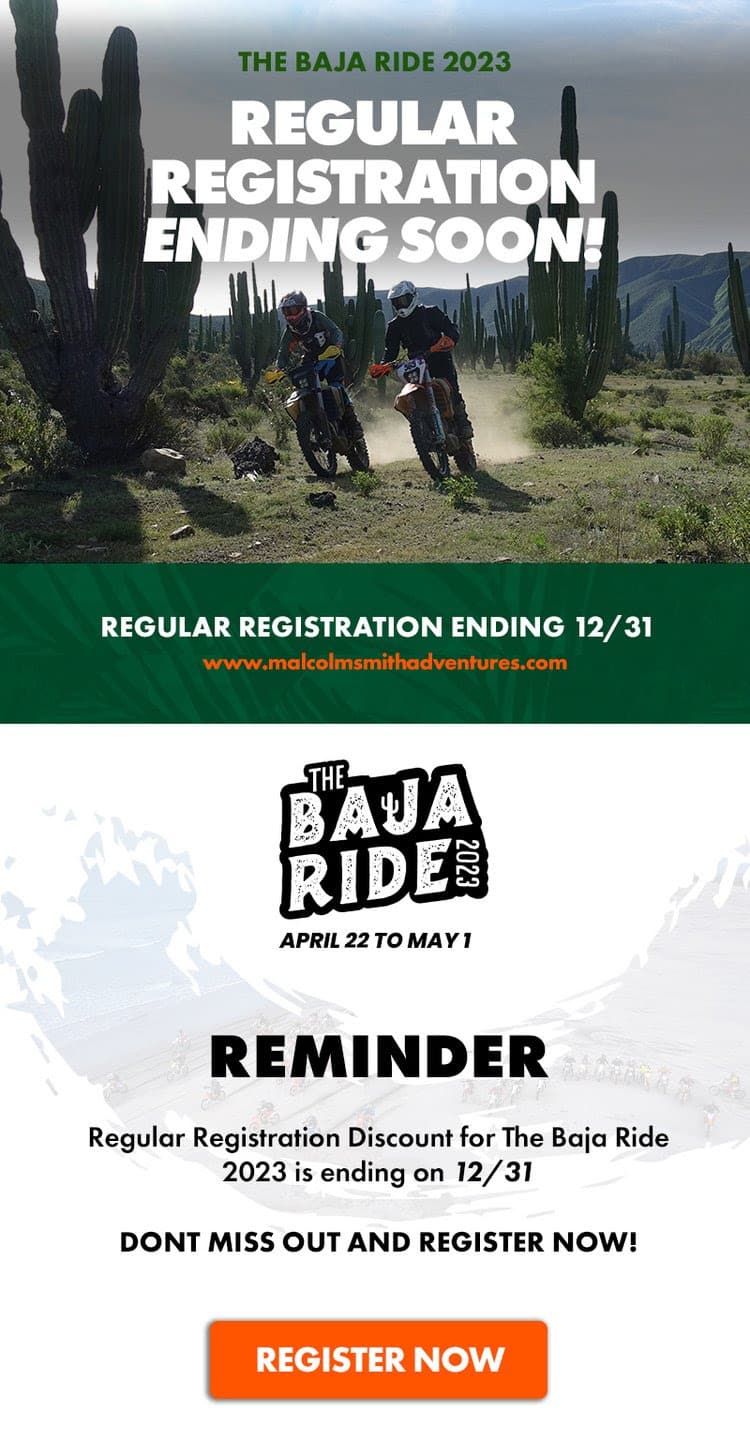 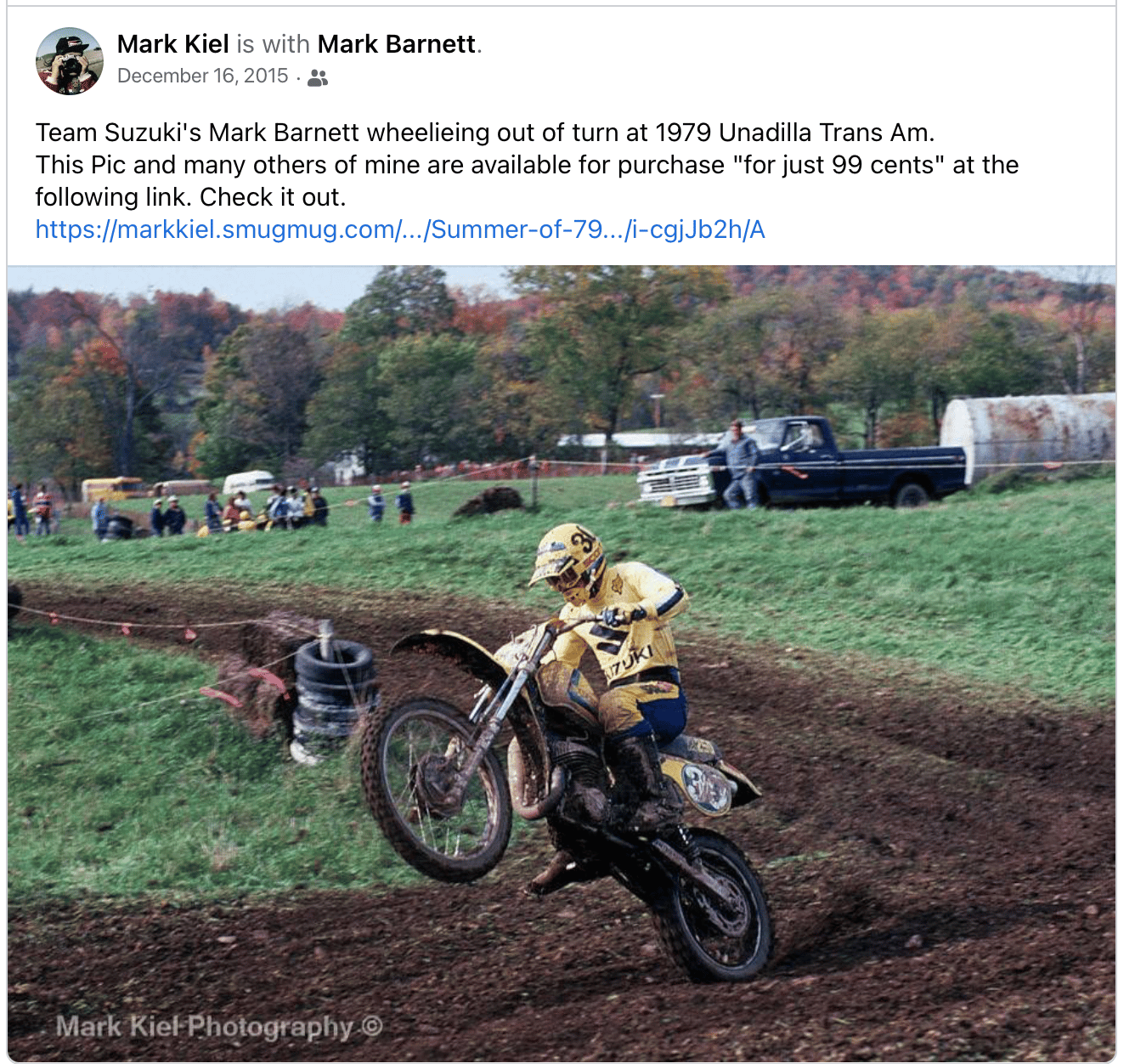 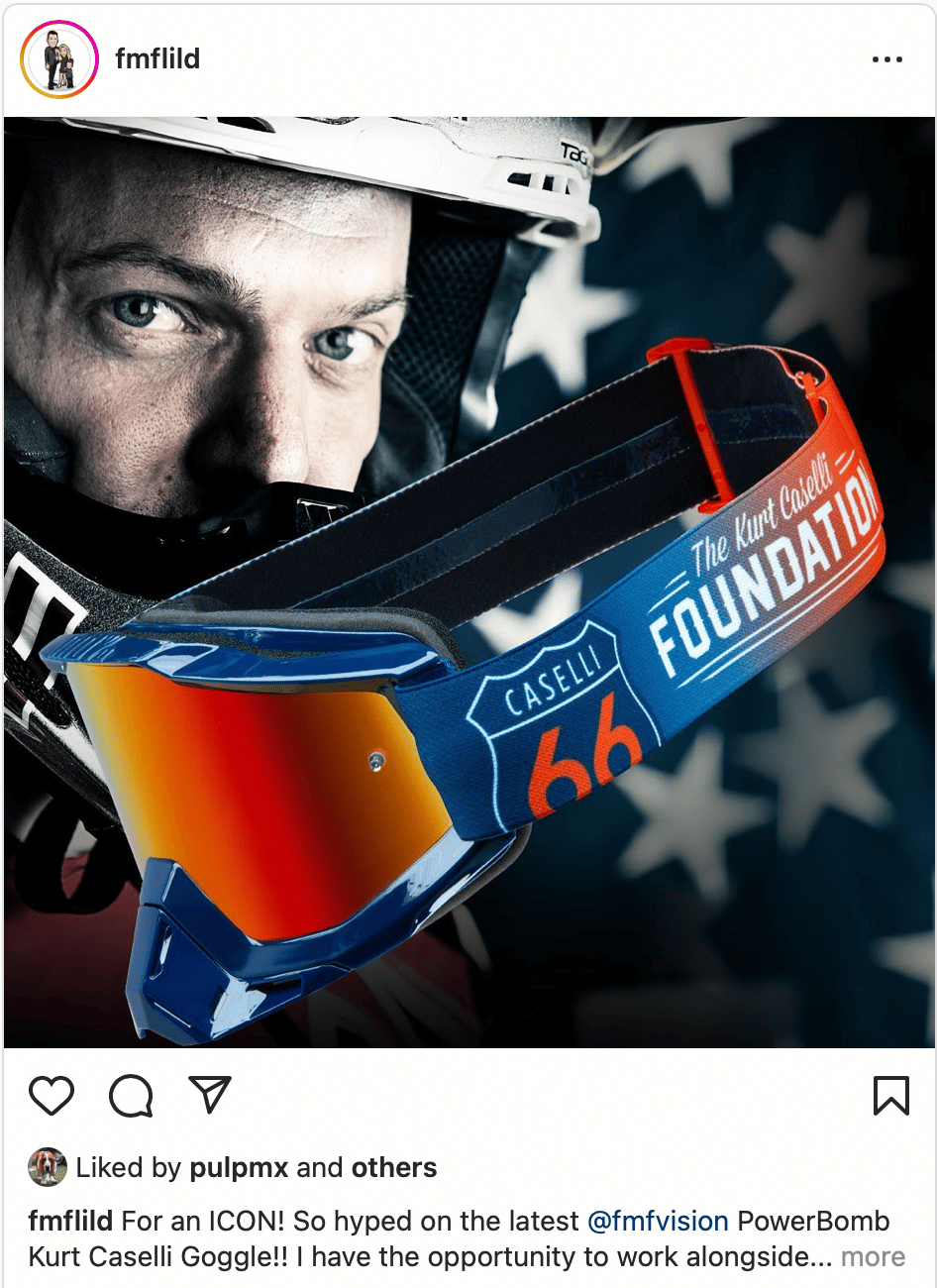 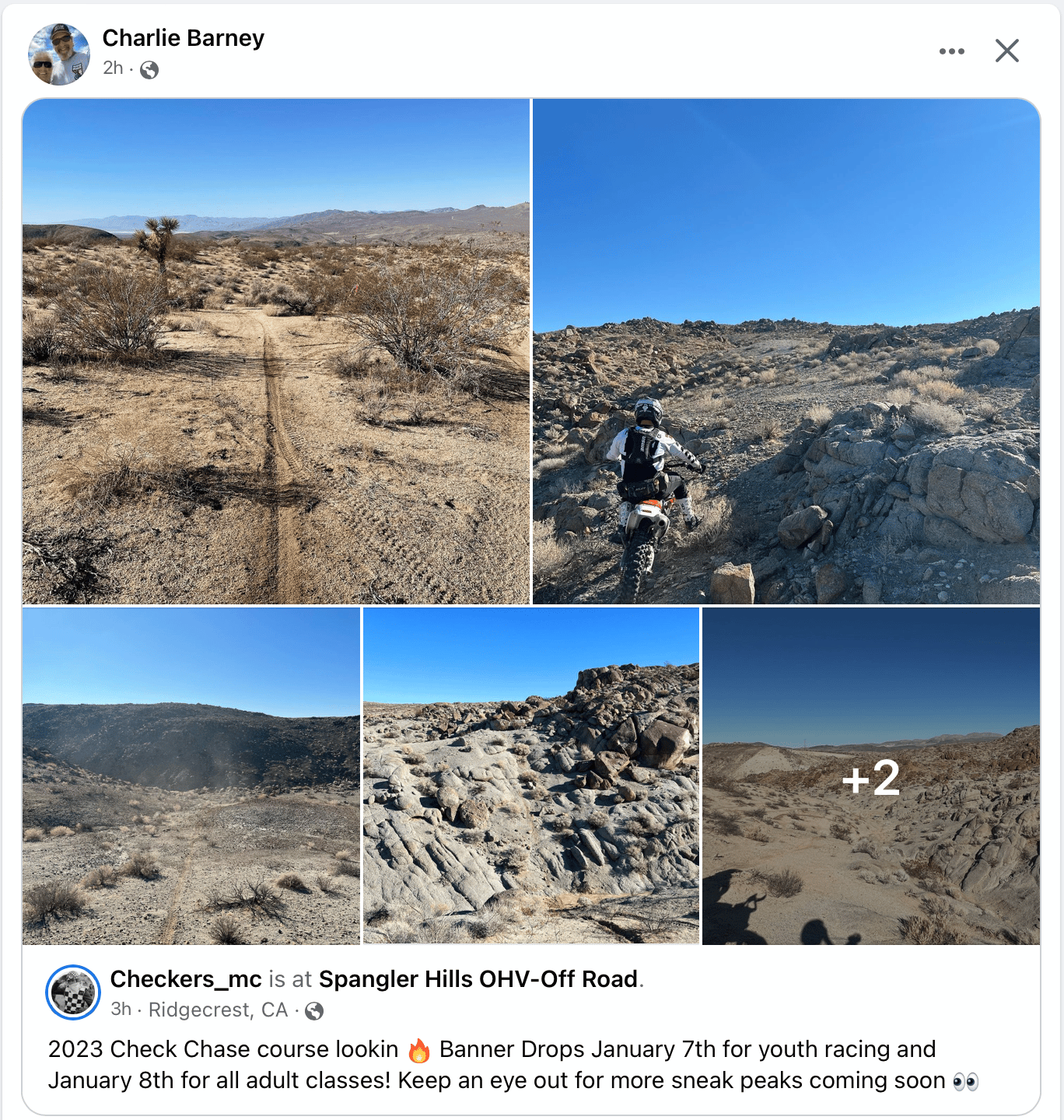 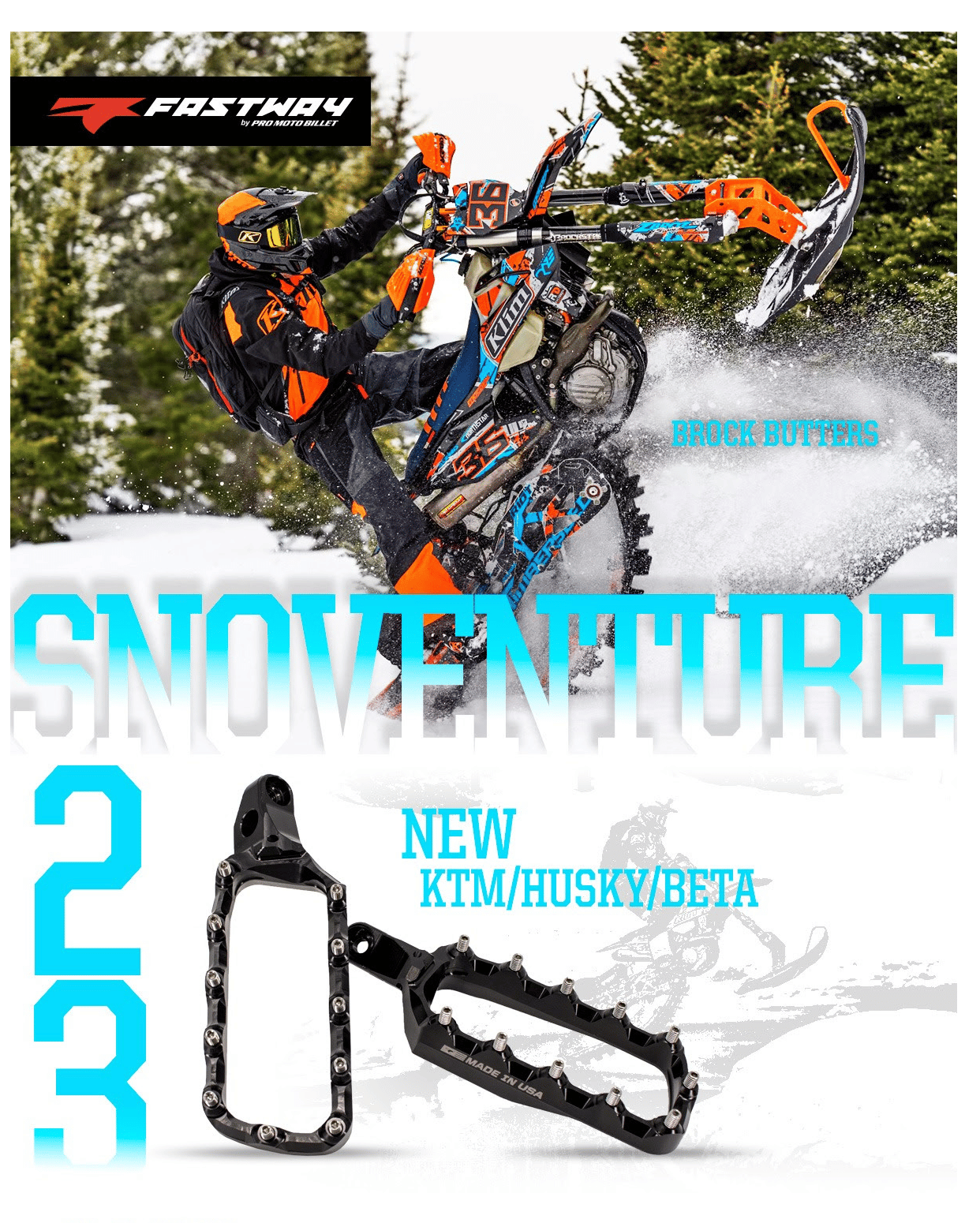 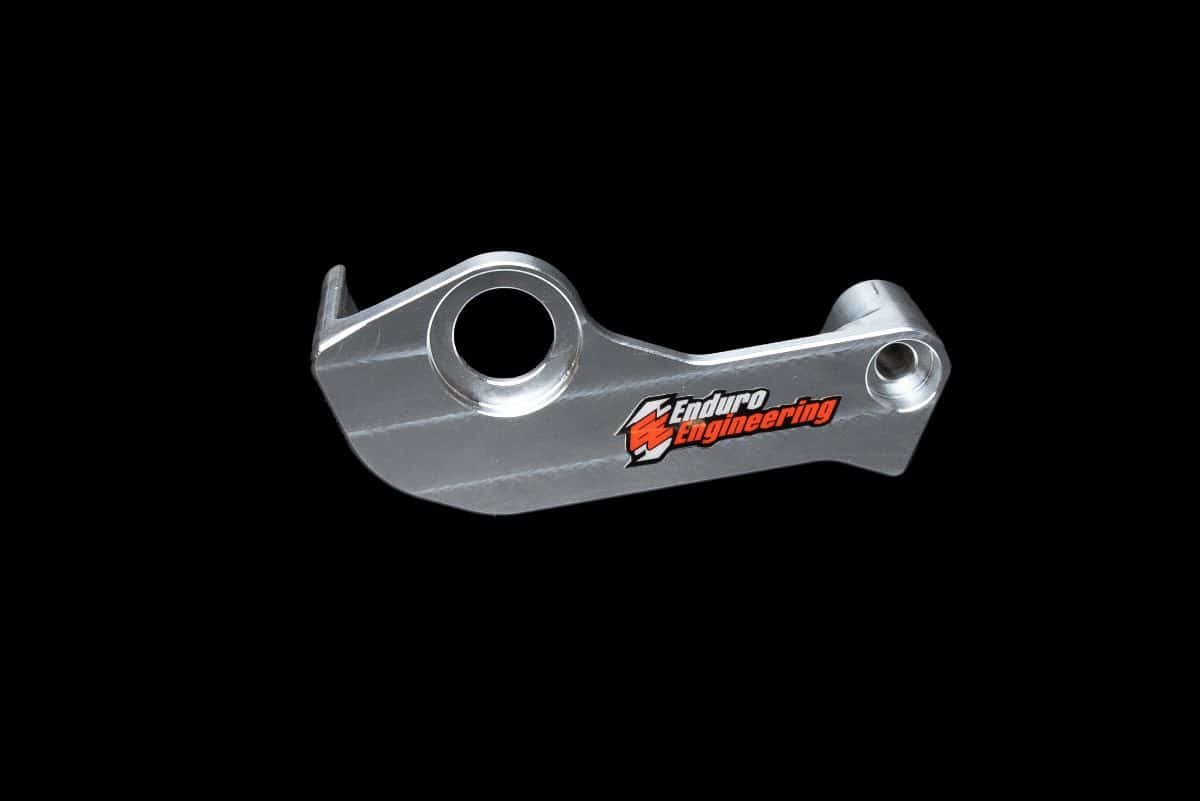